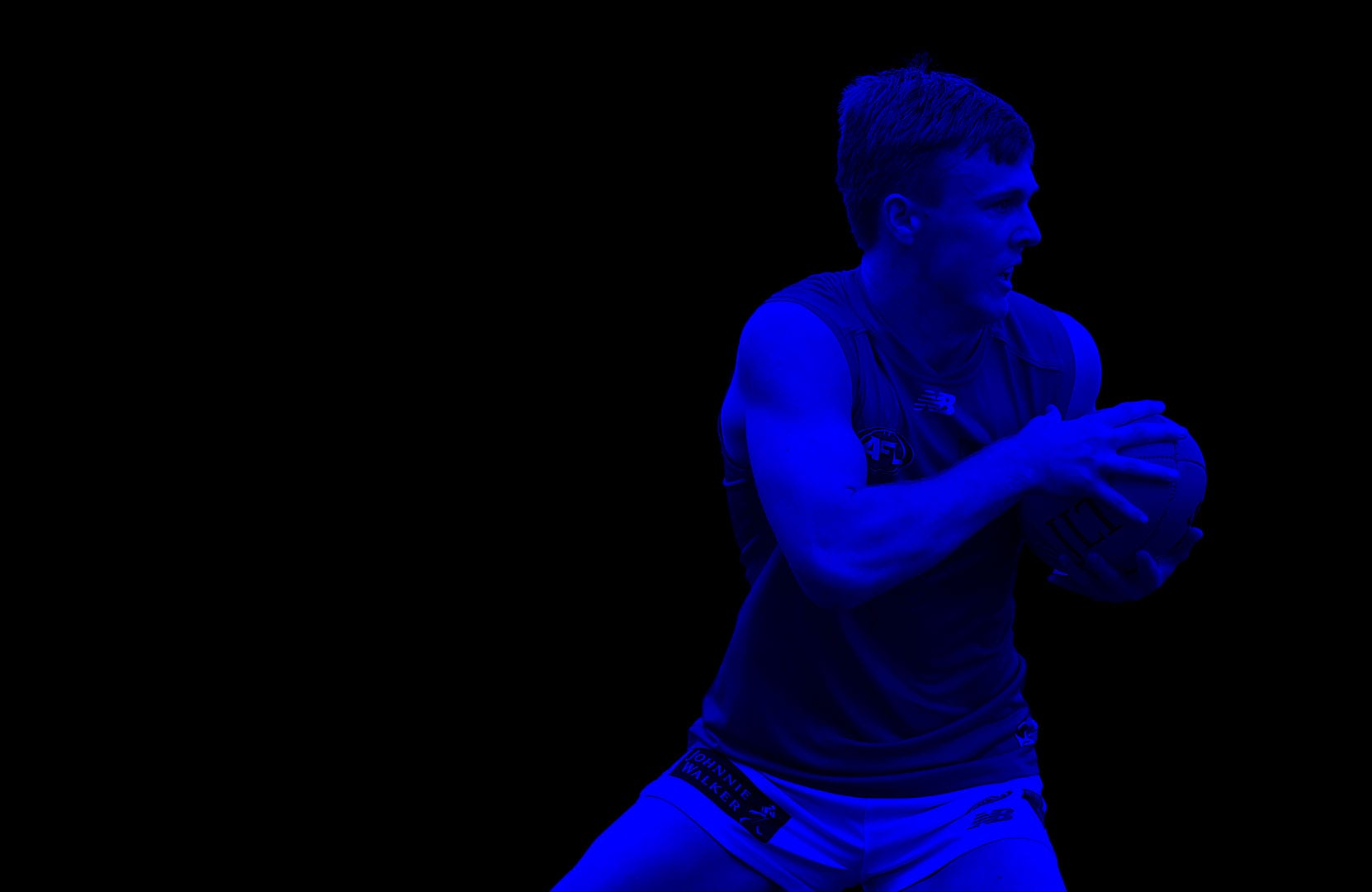 Possessing a high football IQ both on and off the field, James Jordon will be a valuable asset for the Melbourne Football Club over the years to come.

James comes from Yarrawonga where he grew up with his parents. He moved down to Melbourne when he was 15 to attend Caulfield Grammar where he was a boarder and completed his VCE.

James was a draft bolter that saw him be taken with the Demons second overall selection in the 2018 AFL Draft, with pick 33. Jordon’s elite skills and decision making with ball in hand allowed him to stand out for both the Oakleigh Chargers and Caulfield Grammar throughout season 2018. He has spent a lot of time in defence in the early stages of the year, but has the potential to be a hard-working midfielder, and even push higher up the field. Although he hasn’t made his debut, the club sees him as a young developing player with potential in 2021. 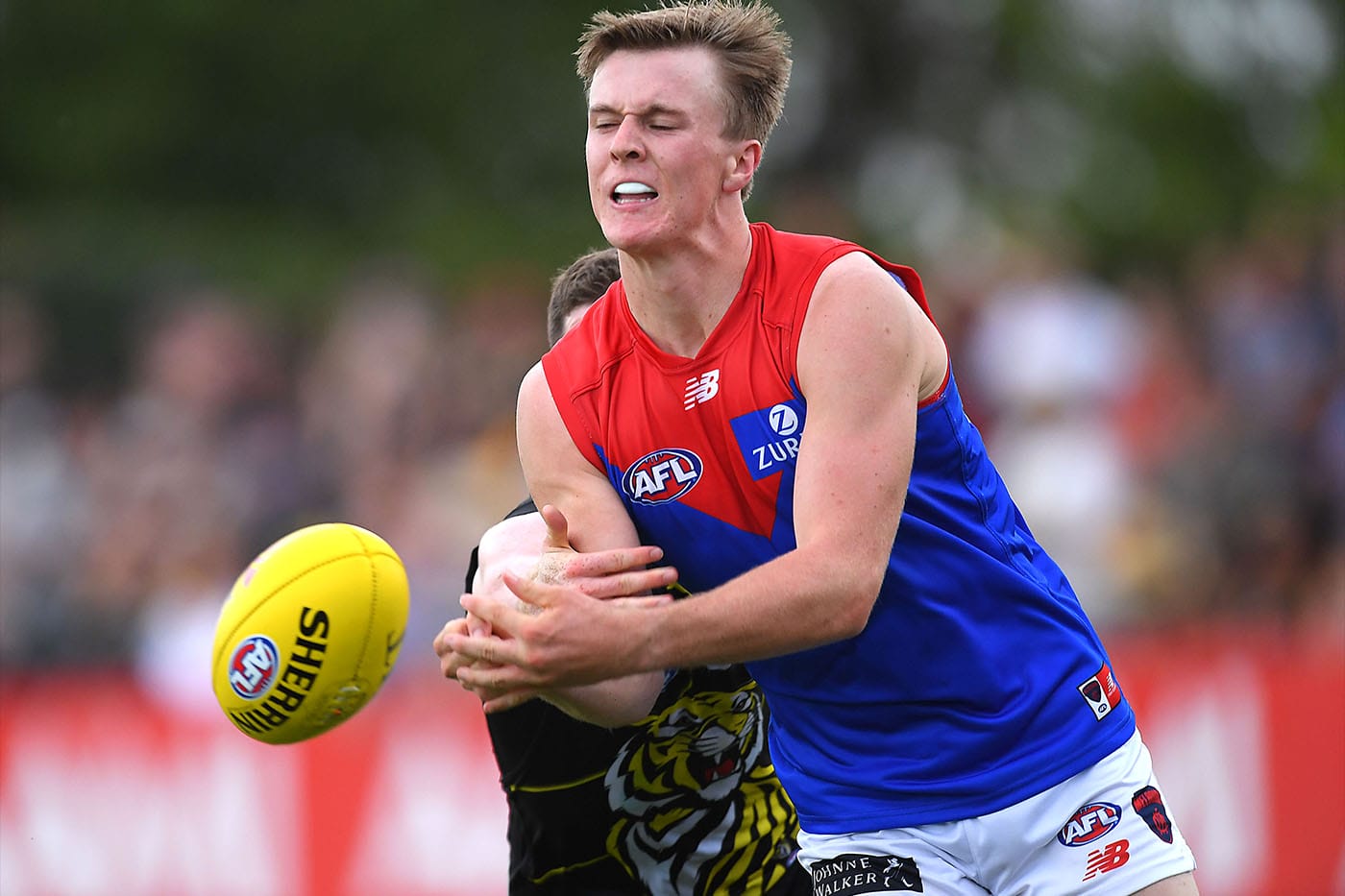 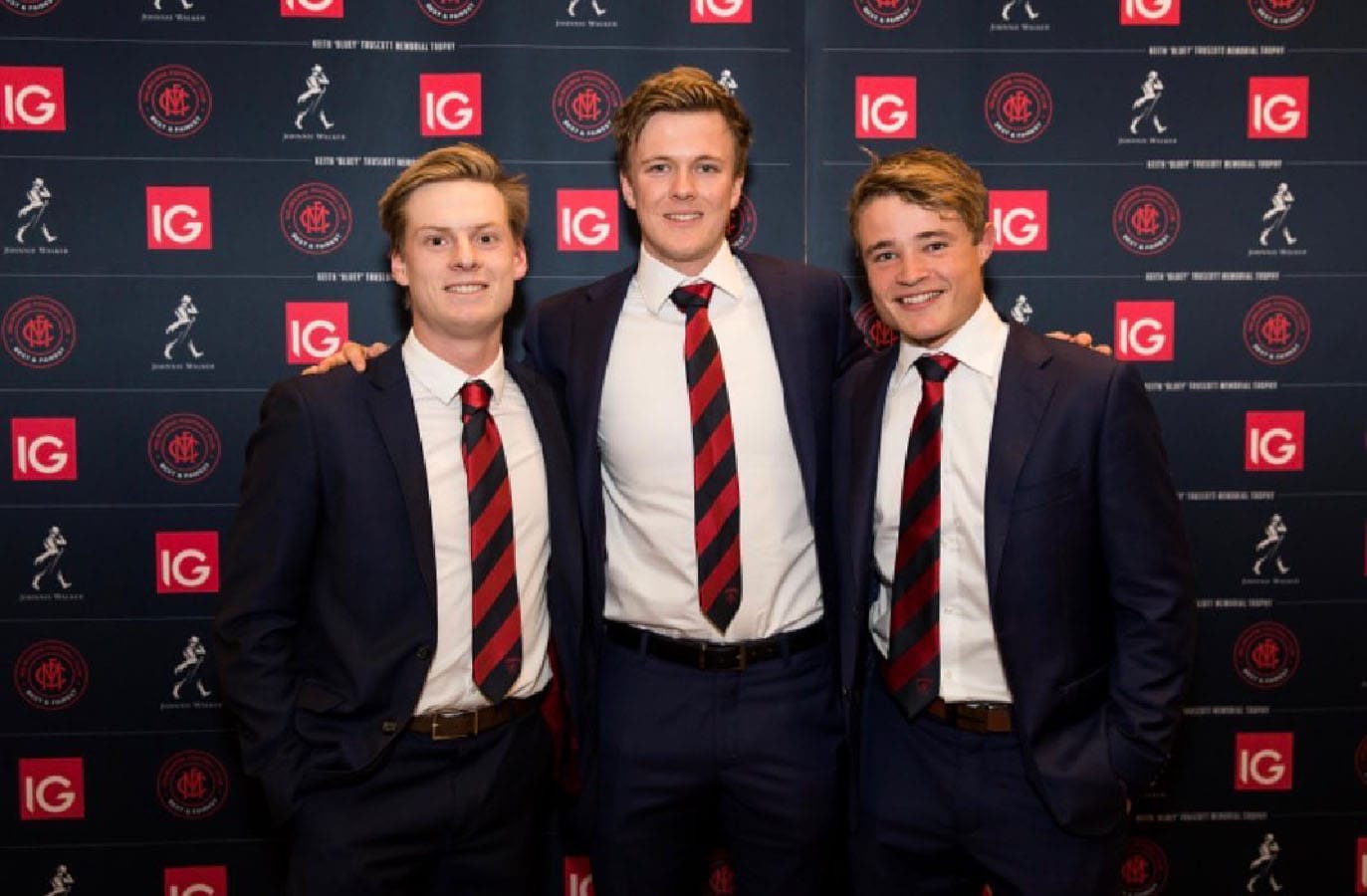 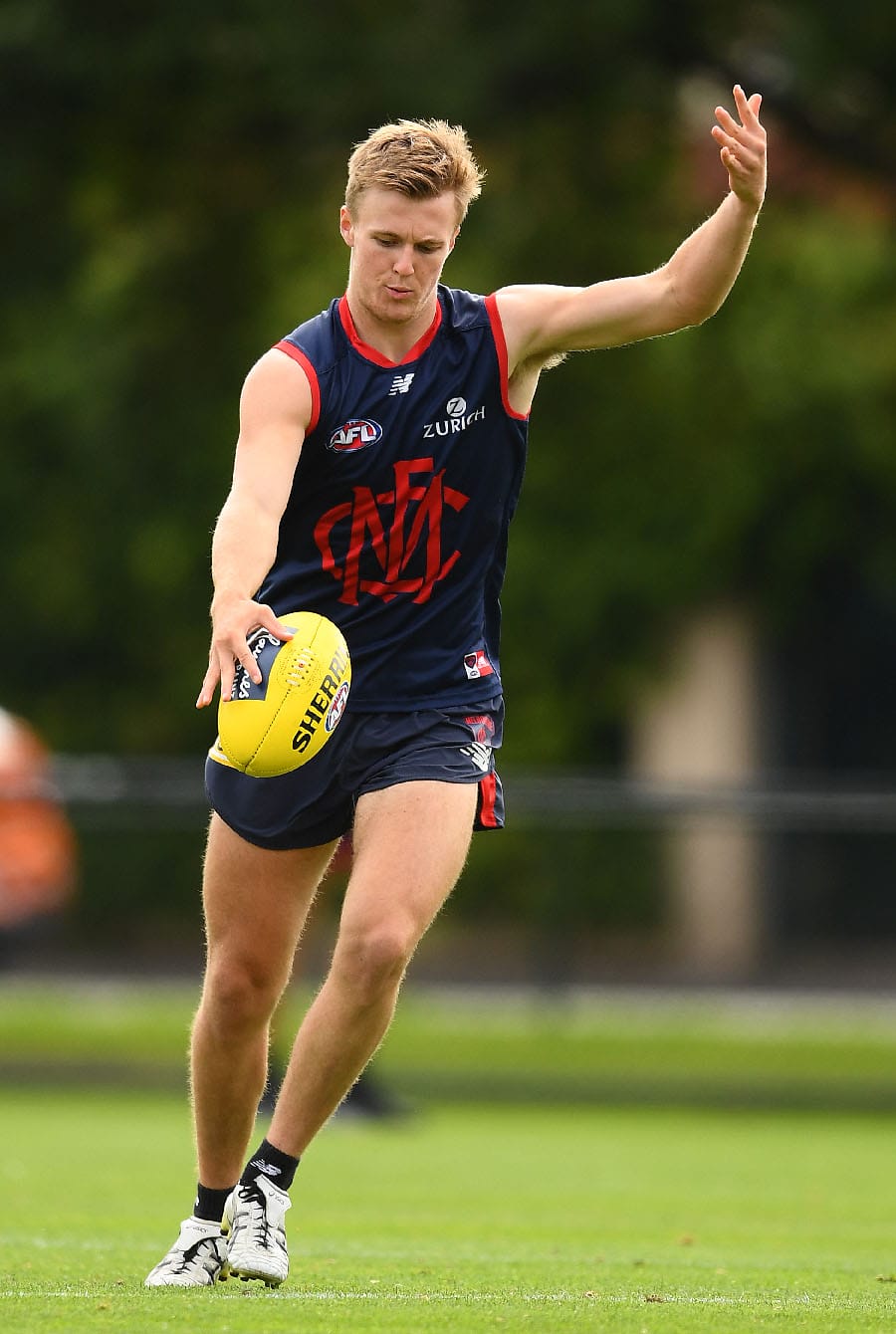 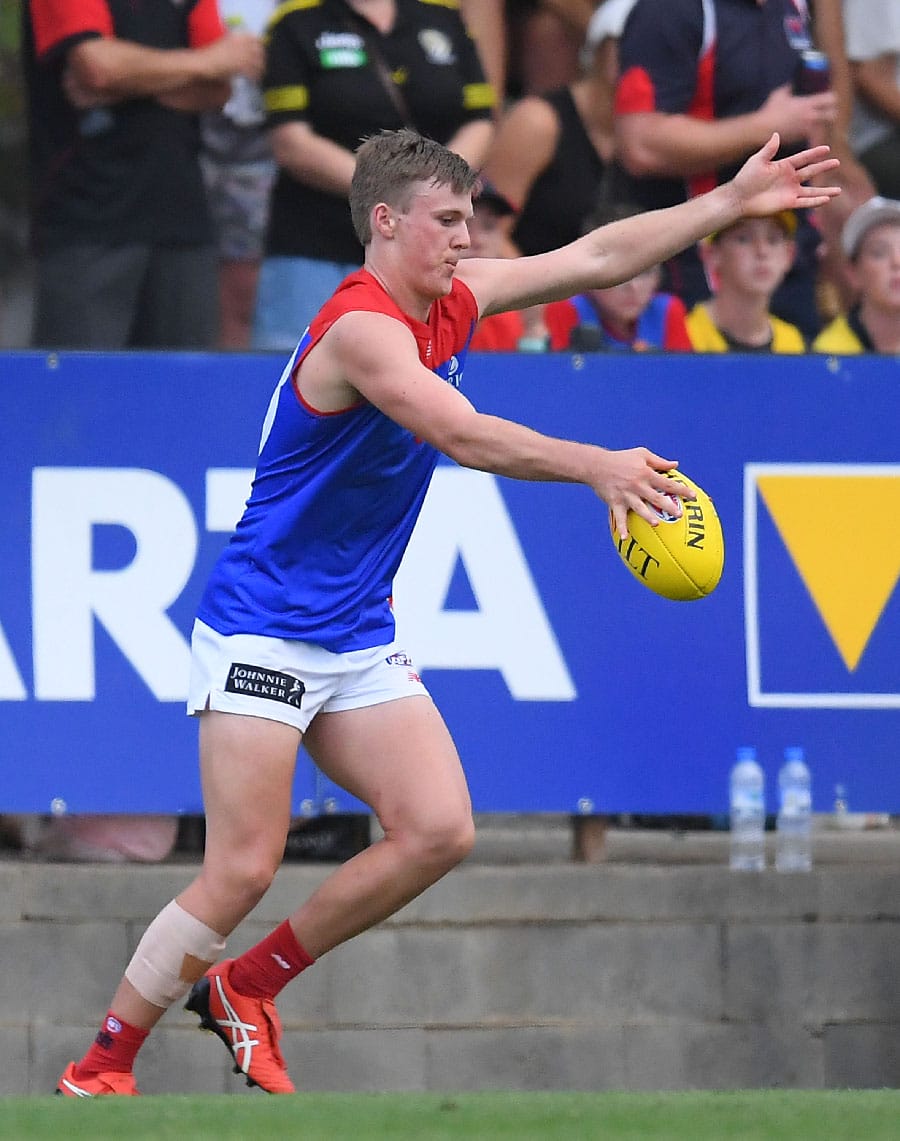 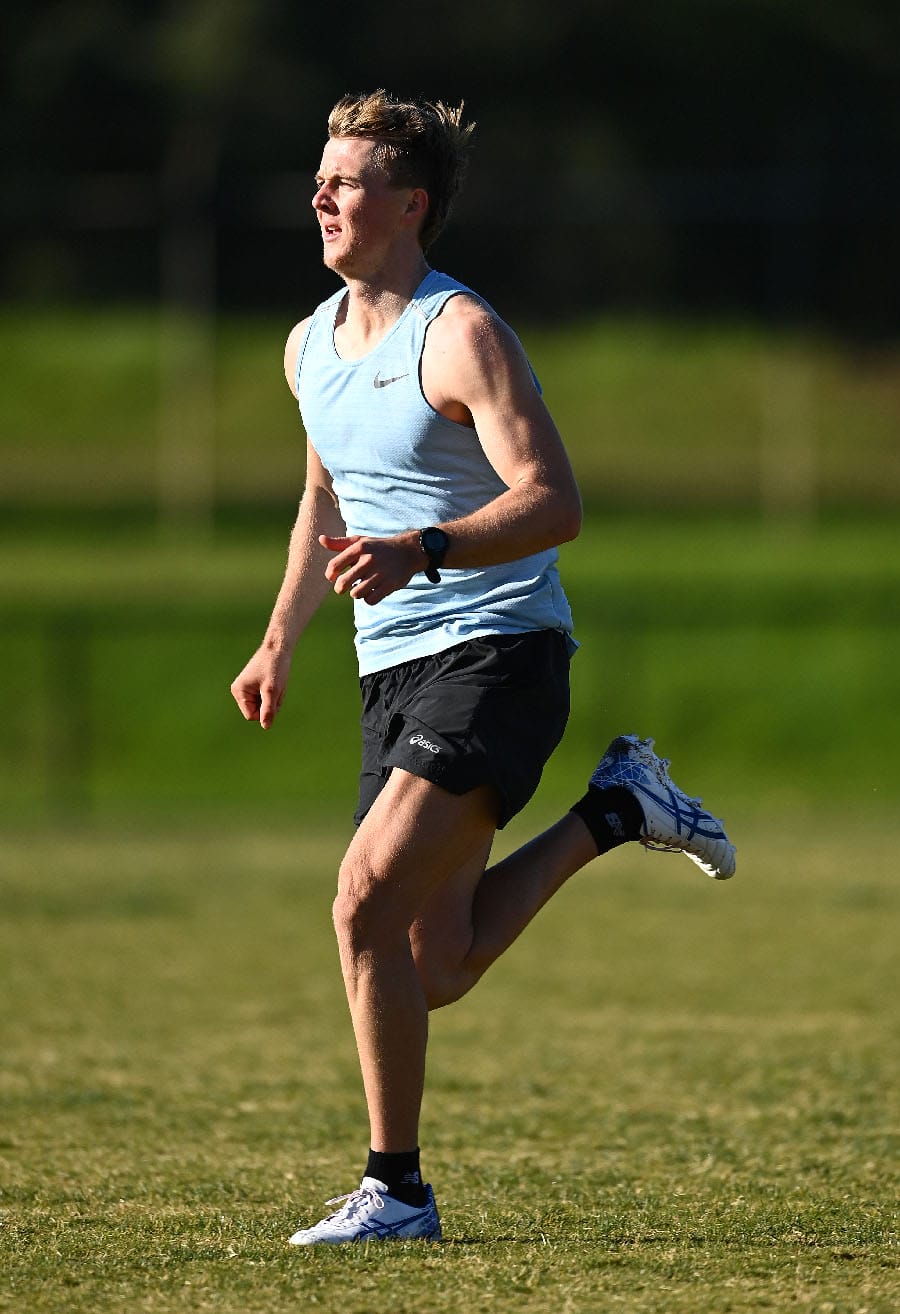 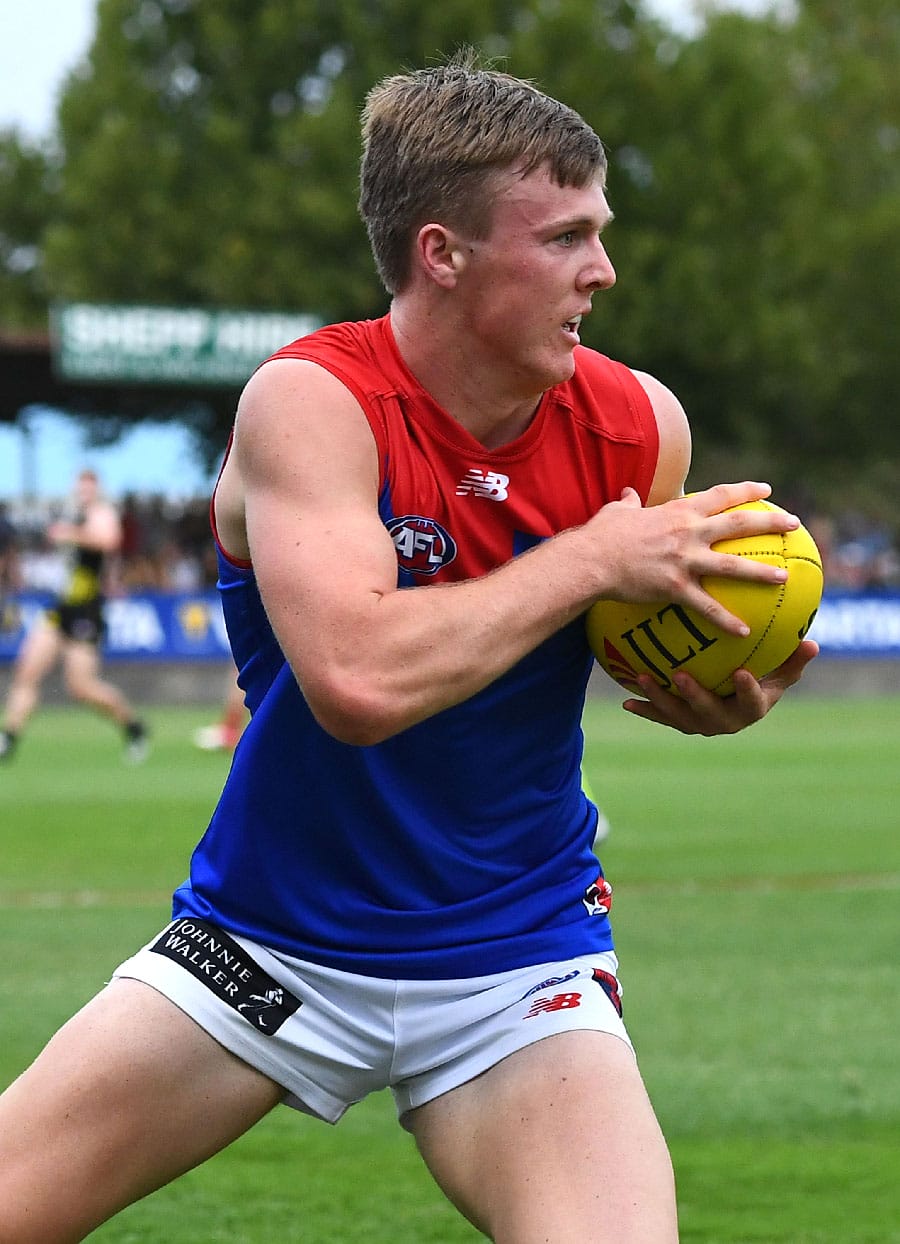 To request more information about James Jordon, please contact us