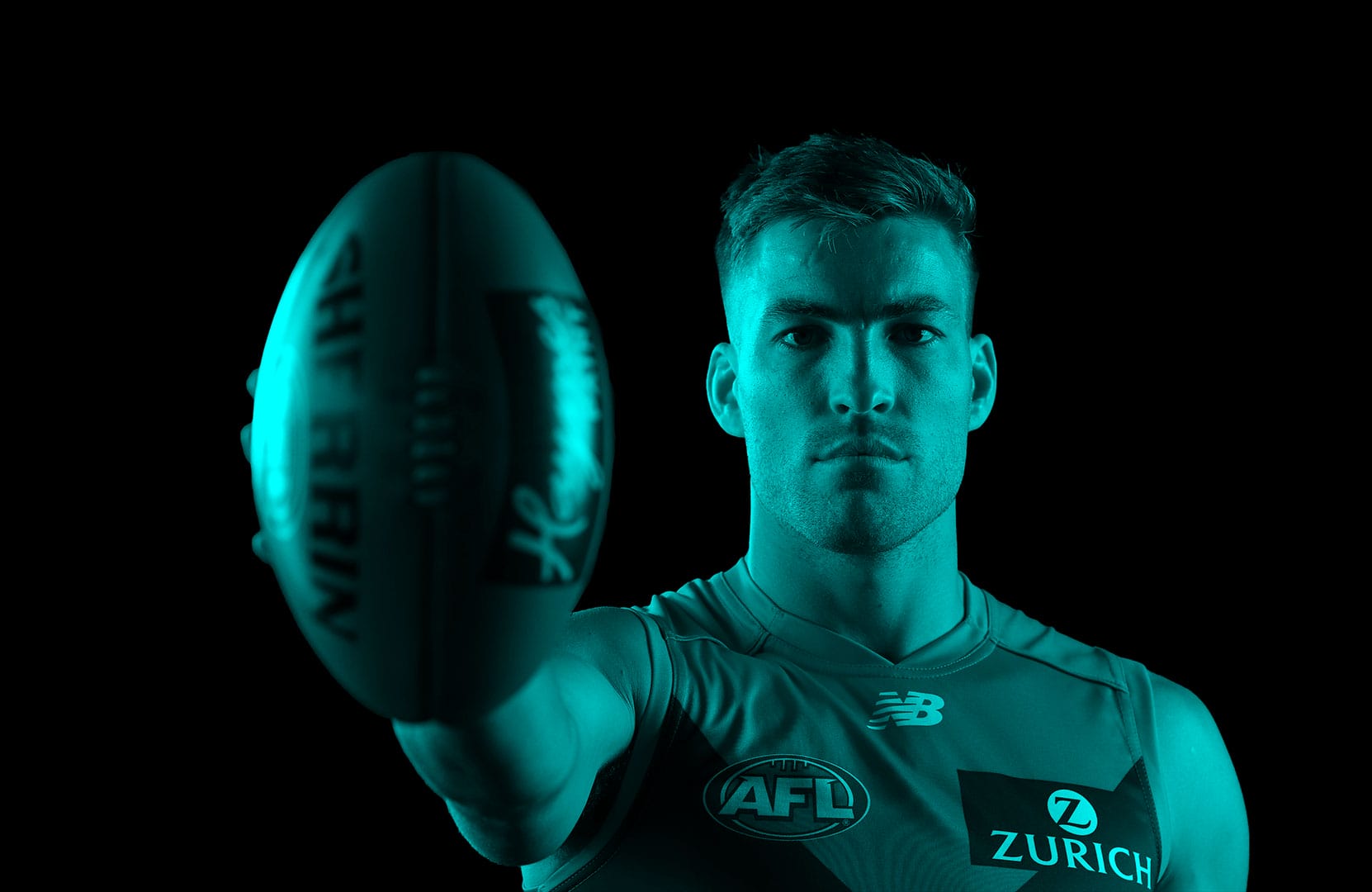 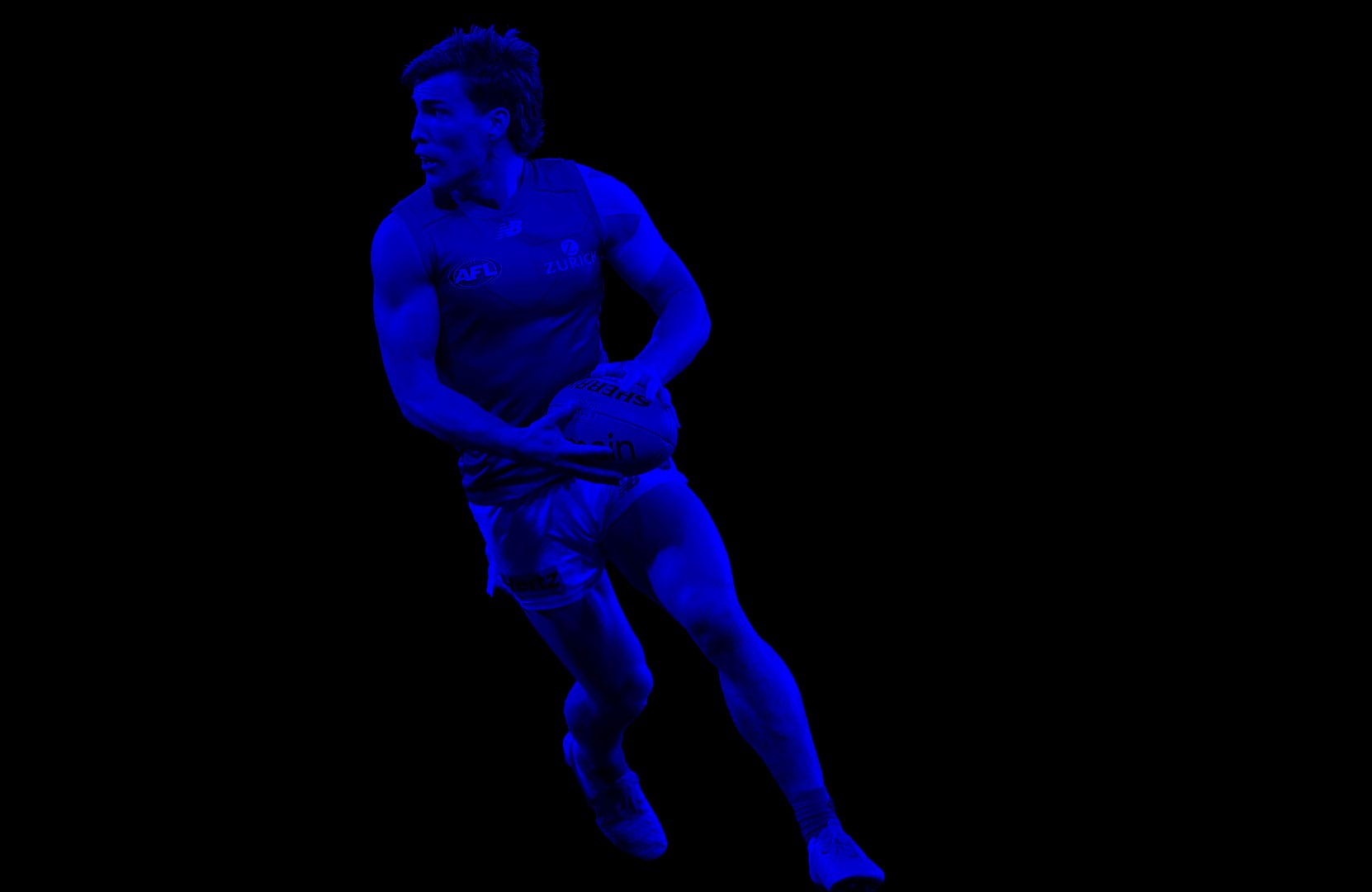 The son of a Melbourne Football Club champion, Jack grew up dreaming of following in his father's footsteps and is living that dream with passion, commitment, leadership and a work ethic that has earned the respect of the football world. 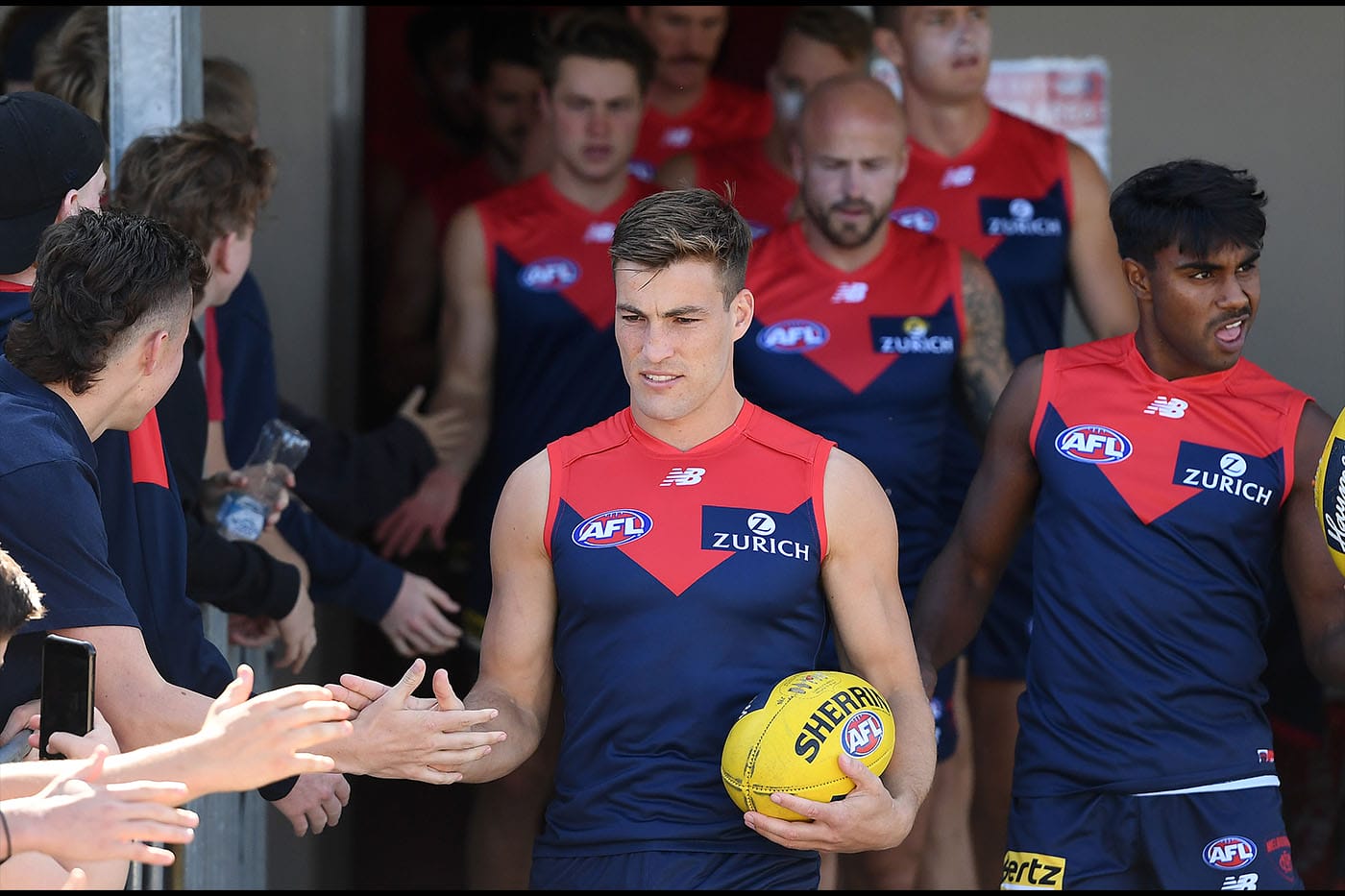 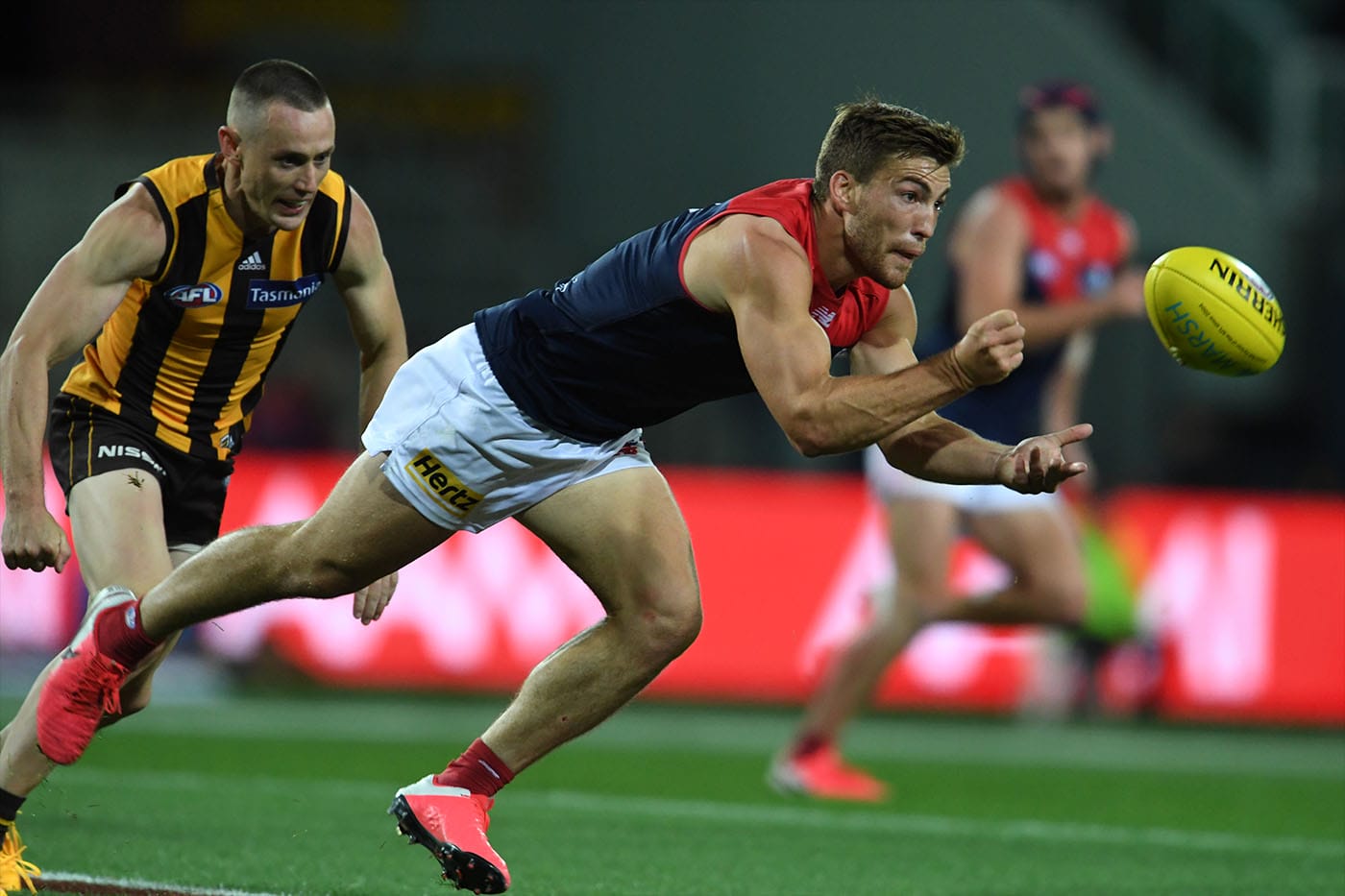 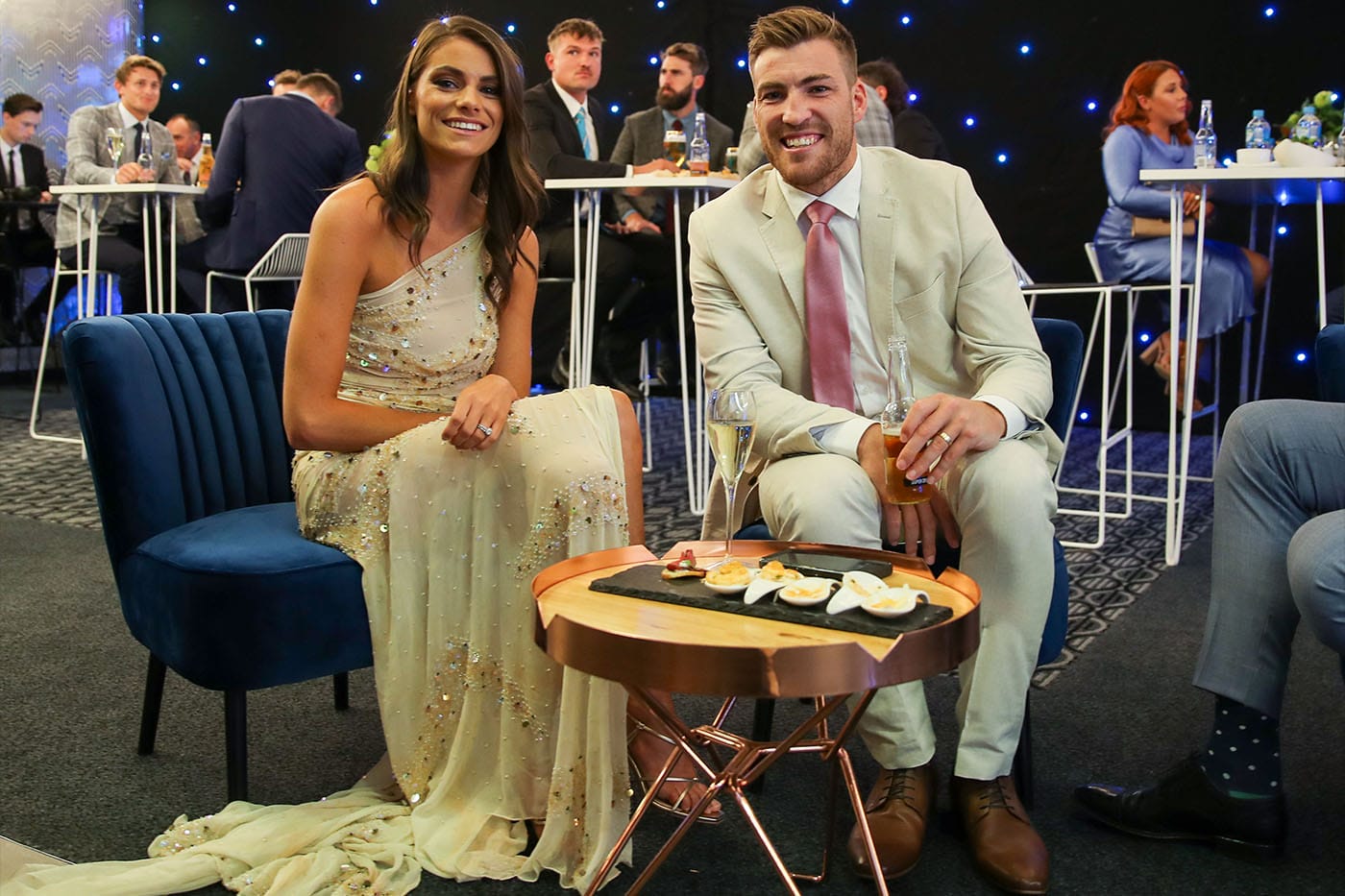 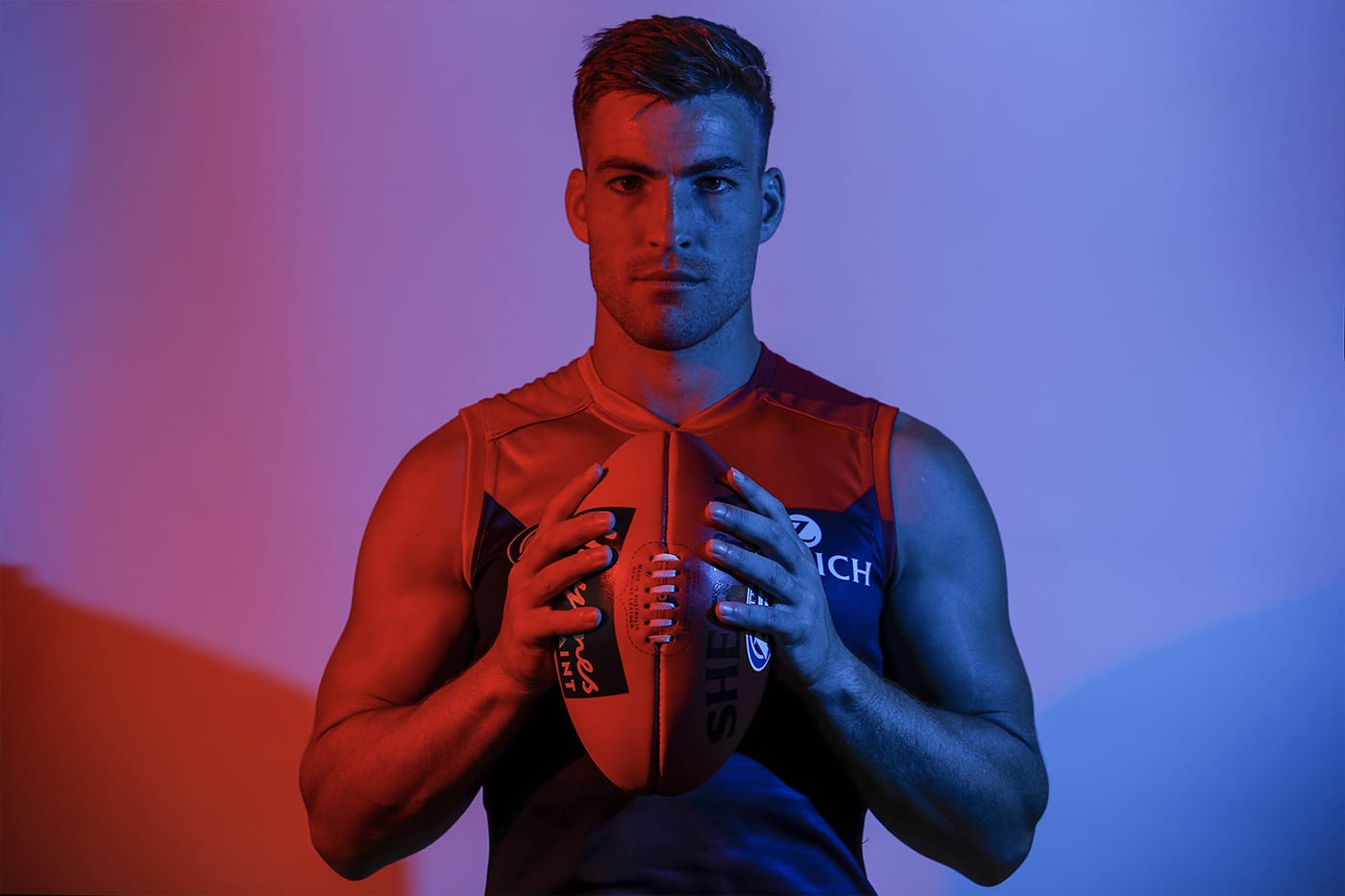 Jack’s father Todd played over 200 games with the Melbourne Football Club and is a former captain, two-time Keith ‘Bluey’ Truscott Medallist, and a member of Melbourne’s Hall of Fame and Team of the Century.

Jack moved to Adelaide in his early teens after his father became an assistant coach at the Adelaide Football Club and he attended Prince Alfred College for Years 9 and 10, becoming just the second Year 9 student to play with the first XVIII in the school’s 147-year history.

He captained South Australia to victory in the 2010 Under-16 Championships and was named the state’s most valuable player, while also receiving a scholarship with the Australian Institute of Sport as part of the AIS-AFL Academy, travelling to Europe as part of their 30-man squad.

Jack made his AFL debut in Round 1, 2013 and picked up a Rising Star nomination along the way, finishing his first season with 13 games to his name.

He then played almost a full season in 2014 and his ability to compete against older and more physically developed opponents was obvious, combining his strength and natural understanding of the game to play with a maturity beyond his years.

He finished Runner-Up in the 2015 Club Championship and in 2016 went one better to win his first Keith ‘Bluey’ Truscott Memorial Trophy after a dominant year in the midfield.

He was formally recognised as an emerging leader of the club and awarded the Ron Barassi Jnr Trophy for outstanding leadership qualities, and was promoted to co-captain for season 2017.

He took the leadership role in his stride, collecting his second Ron Barassi Jnr and Club Champion Runner-Up awards in and in 2018, combined with co-captain Nathan Jones to lead Melbourne to their first finals appearance since 2006.

In 2020, Jack continued to show his support, loyalty and love for the Dees by signing a new five year deal with the club as he continues to build upon his family’s impressive legacy. 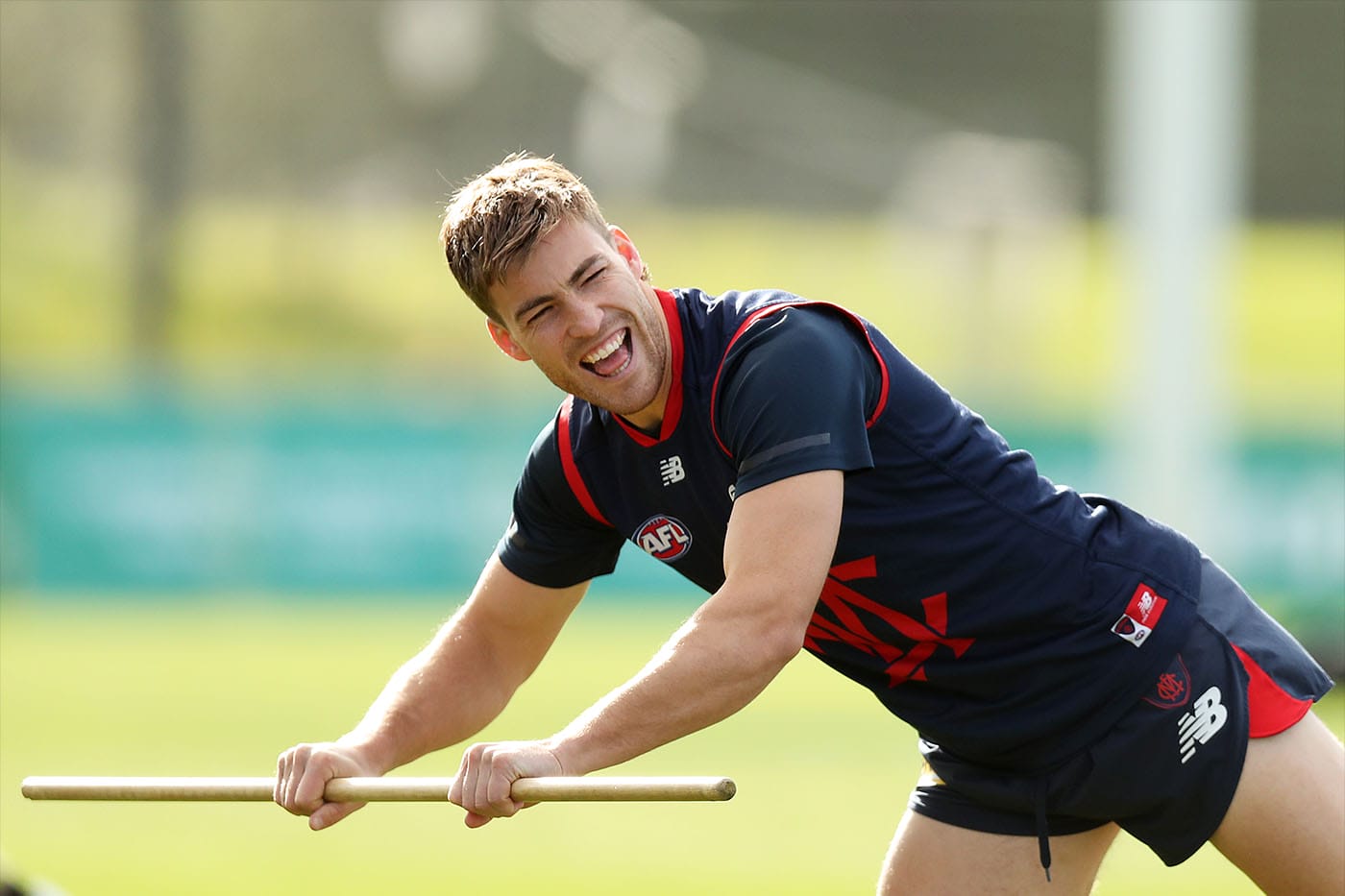 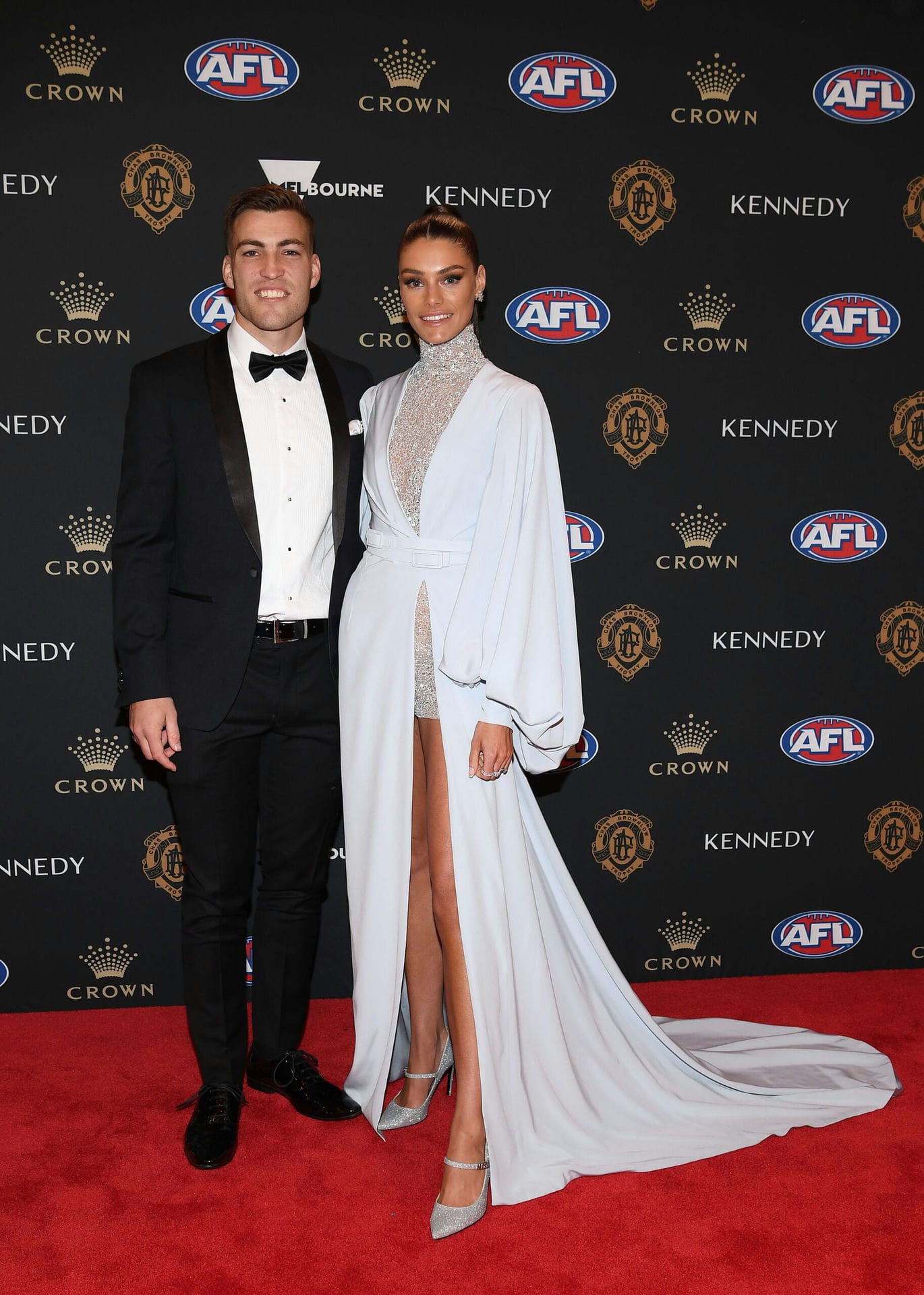 Away from the footy field, Jack likes spending time outdoors, and particularly enjoys the country life whilst also loving the chance to head out for a surf.

His passion for video games enabled him to give back to the community by getting involved in the AFL Gamers network which raised $50,000 for charity. 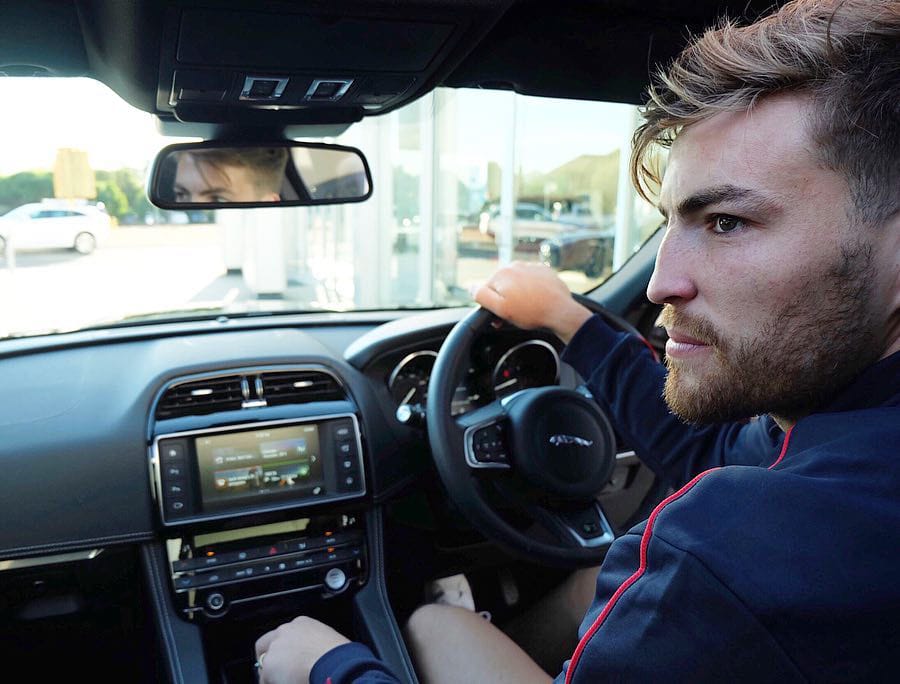 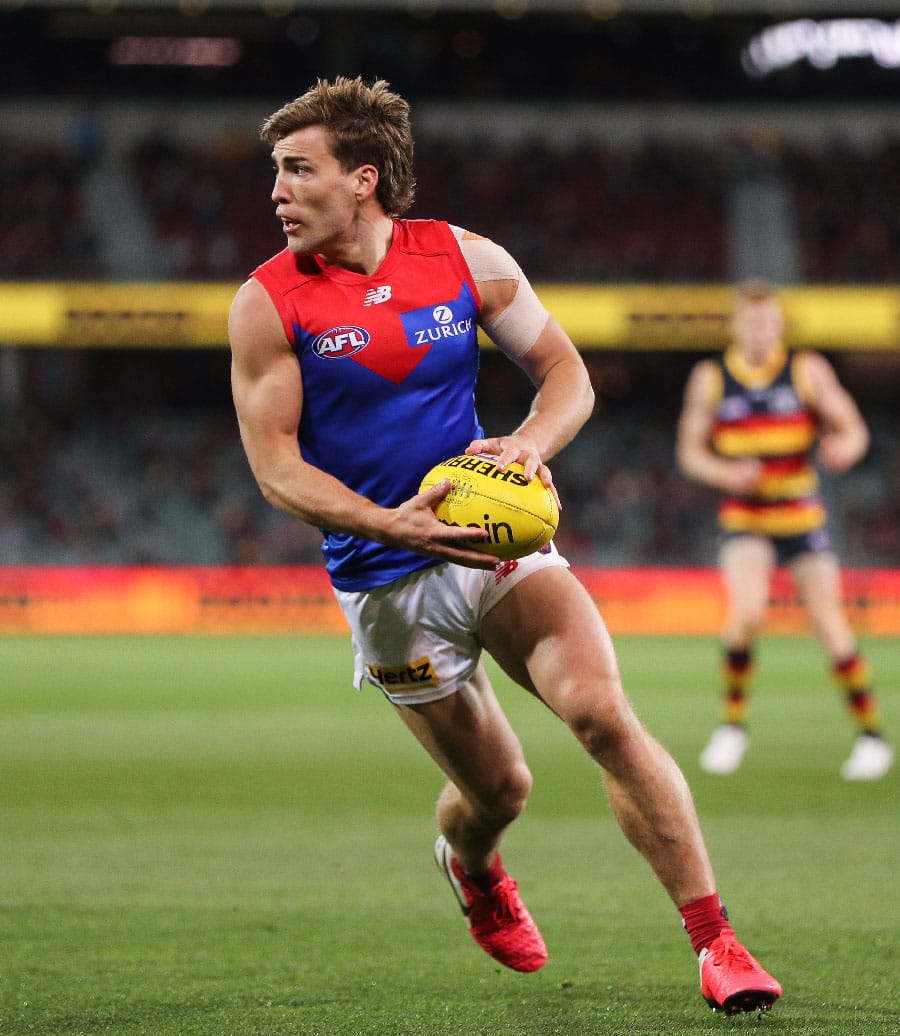 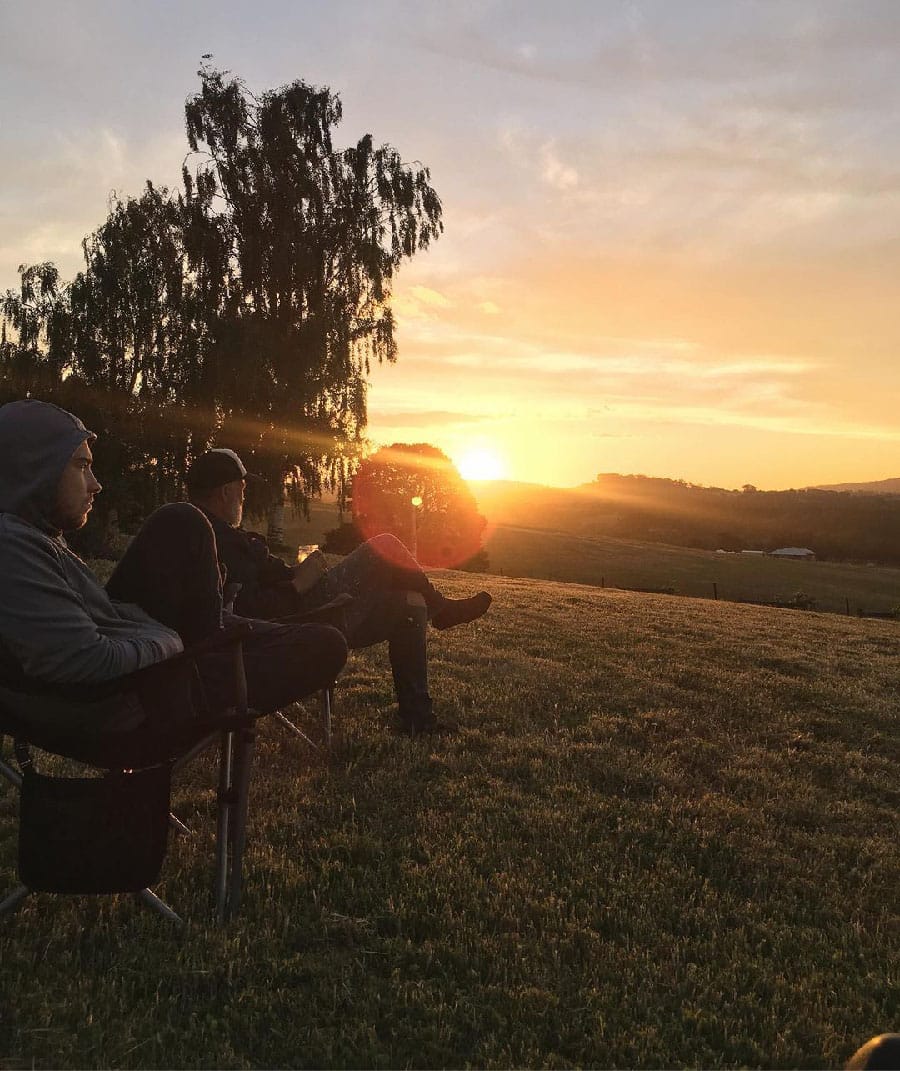 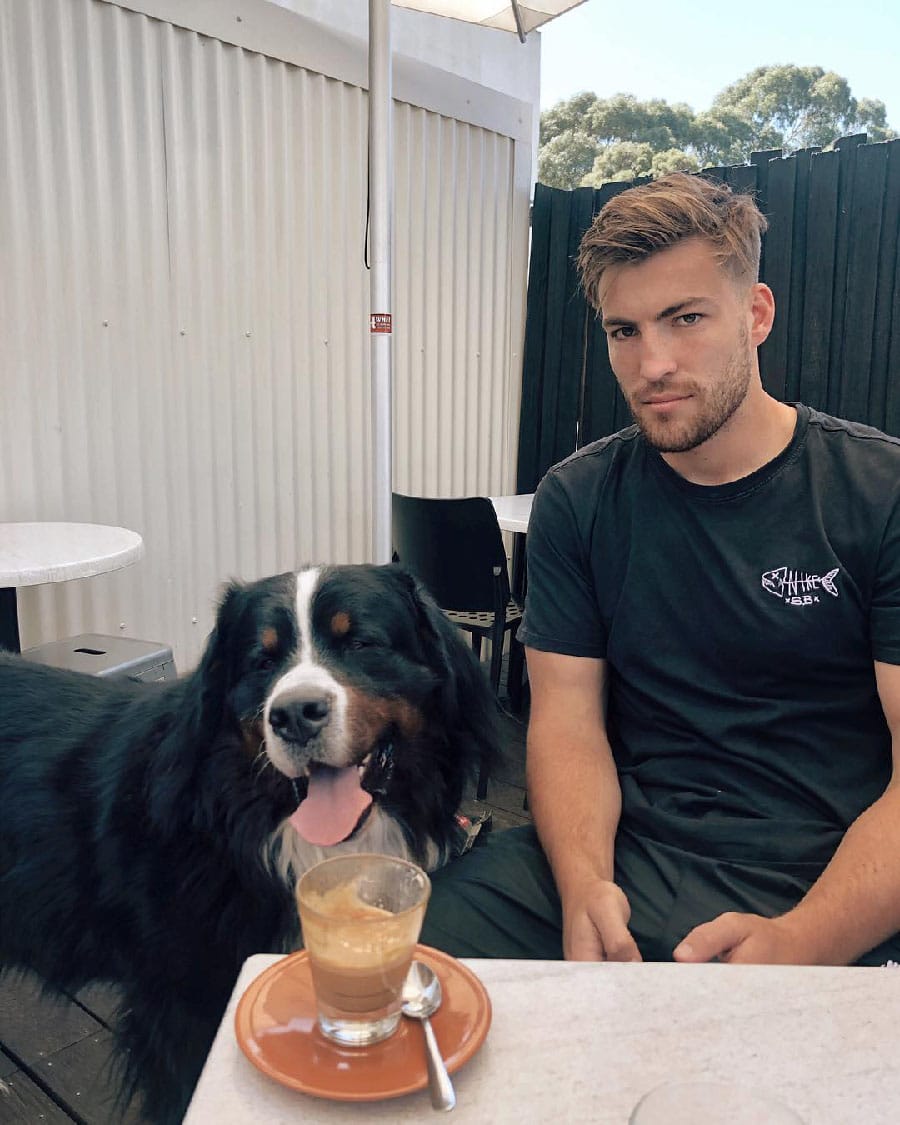 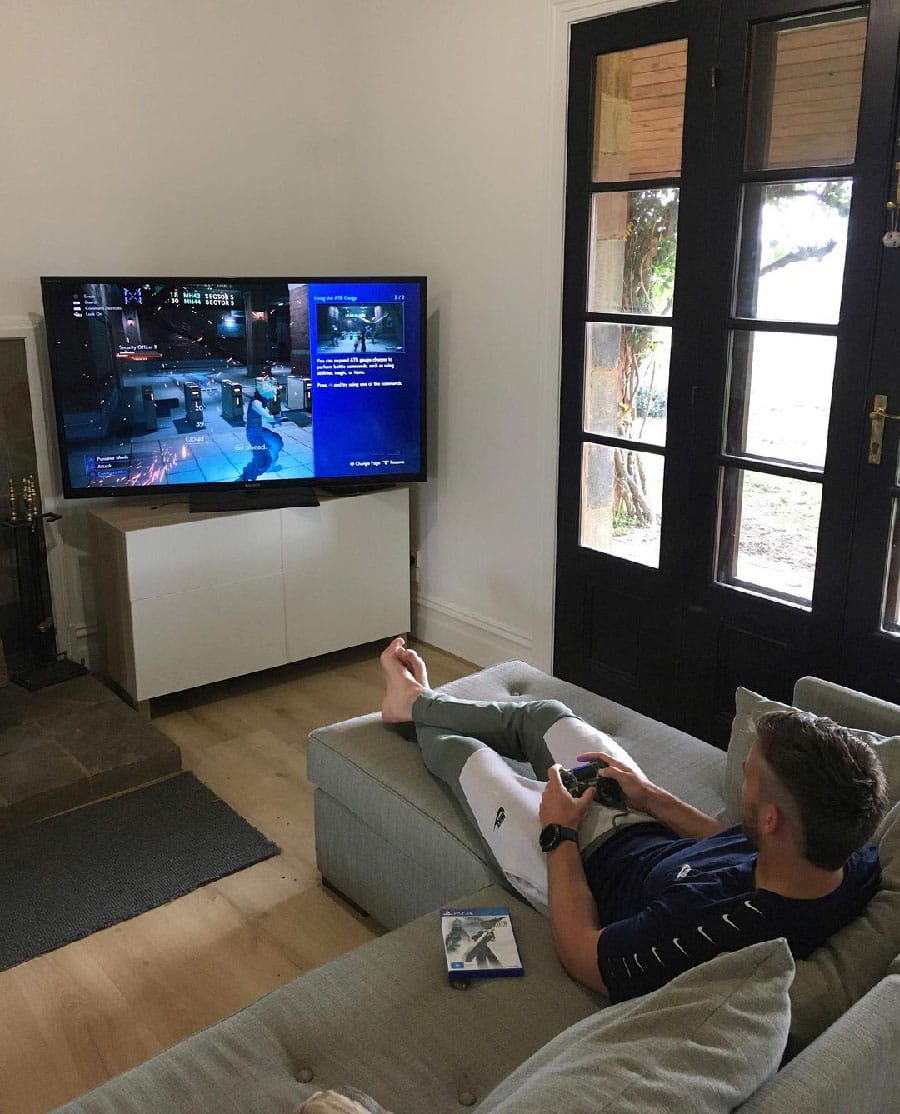 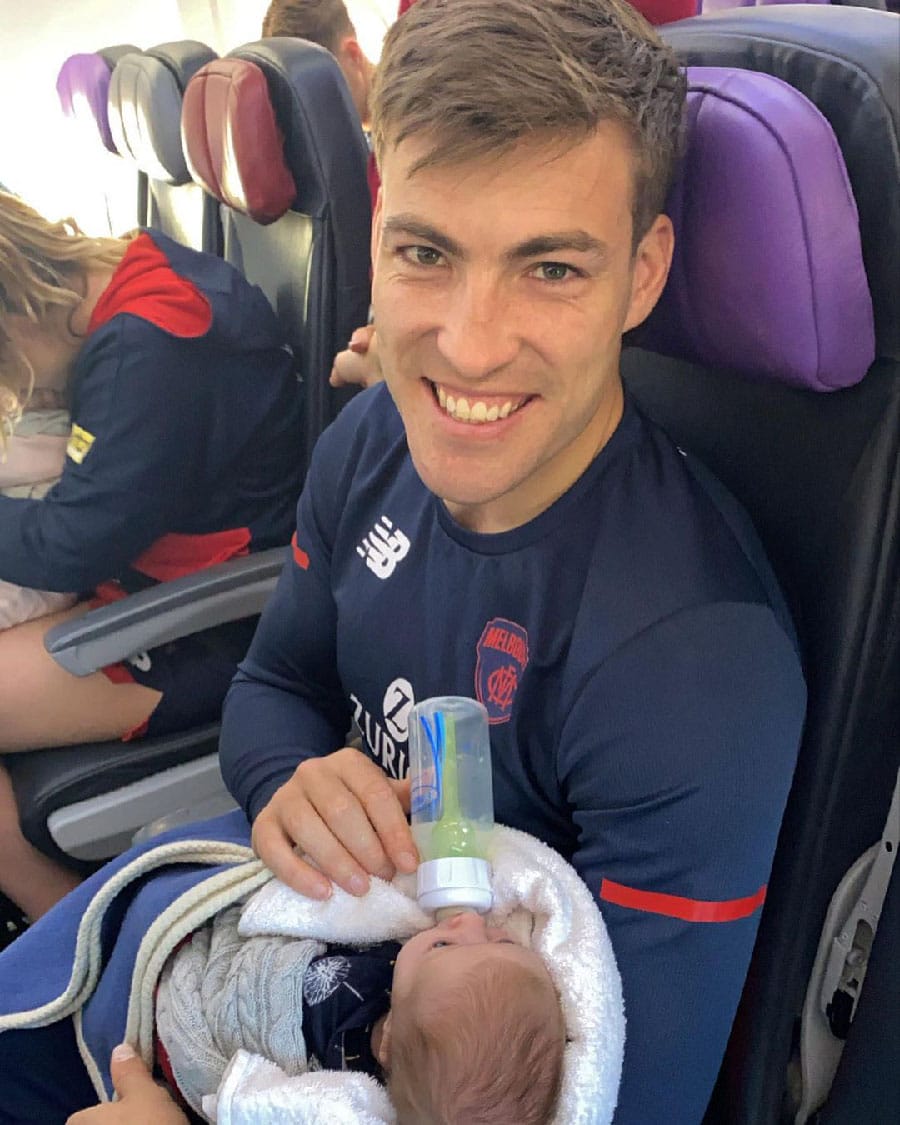 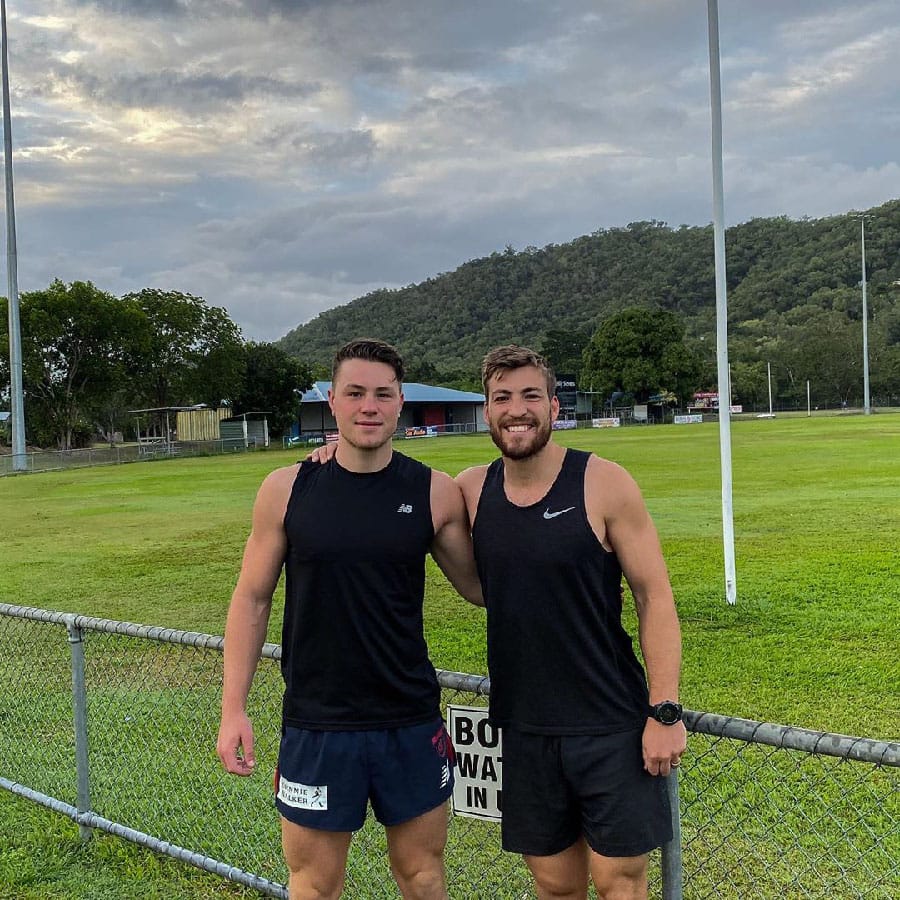 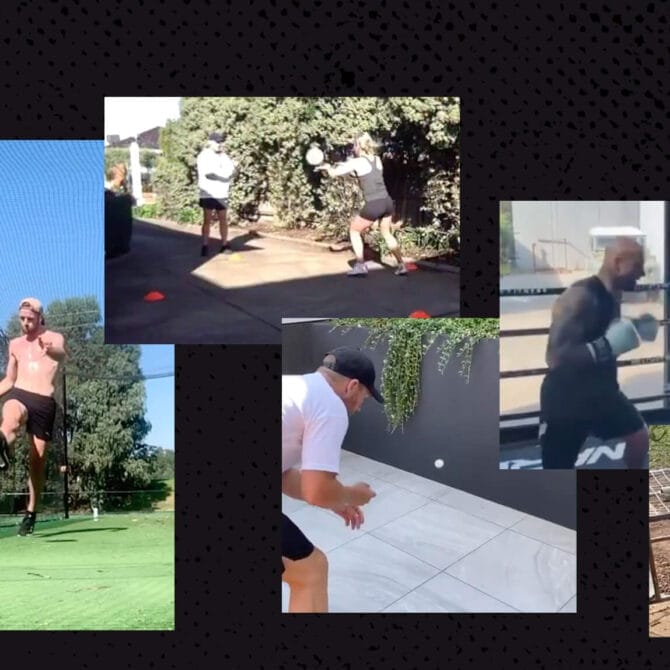 To request more information about Jack Viney, please contact us