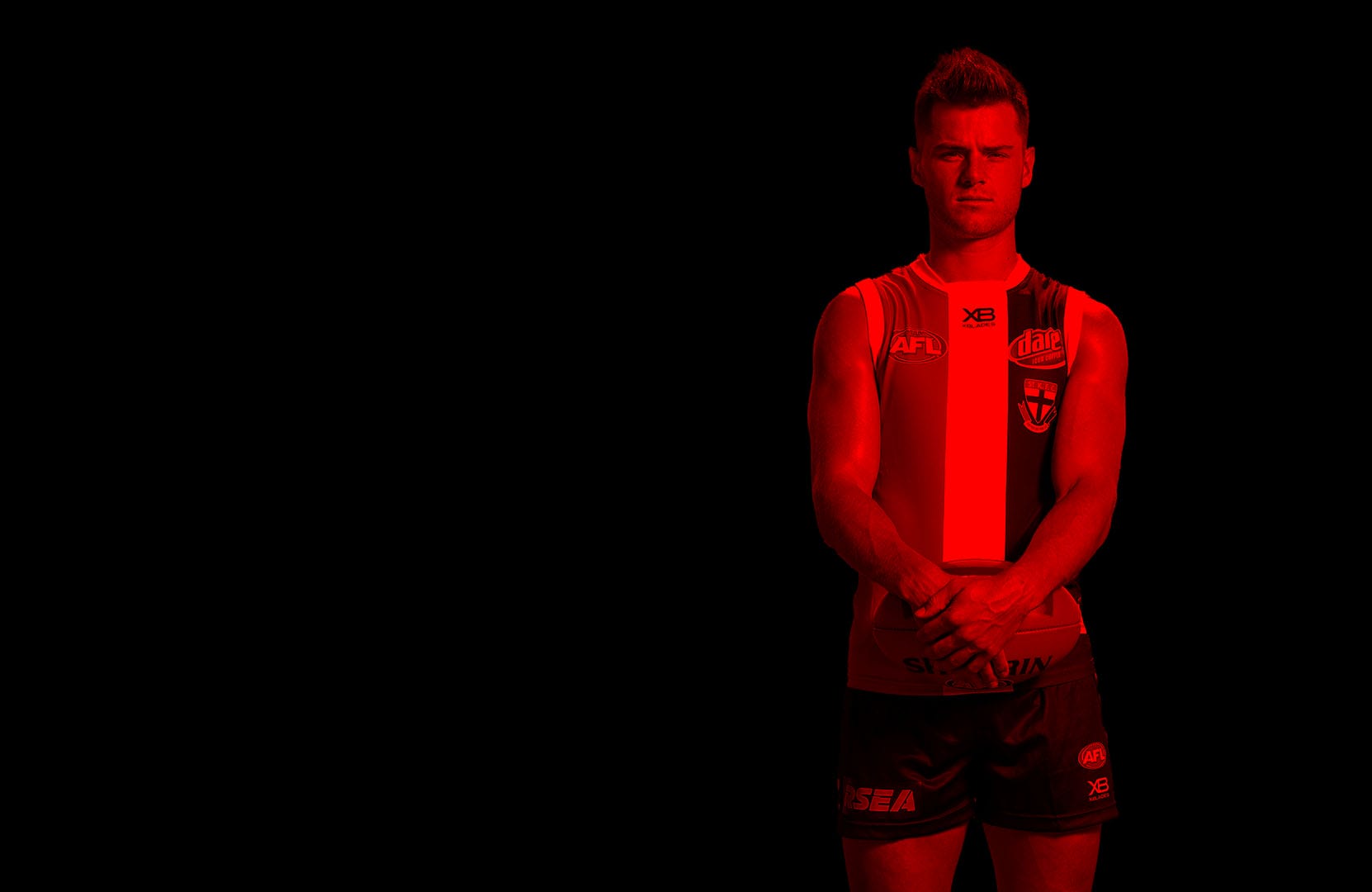 Jack is a dynamic midfielder/small-forward who uses the ball and reads the play exceptionally well. His agility, strength and overhead marking is a real facet of his game. 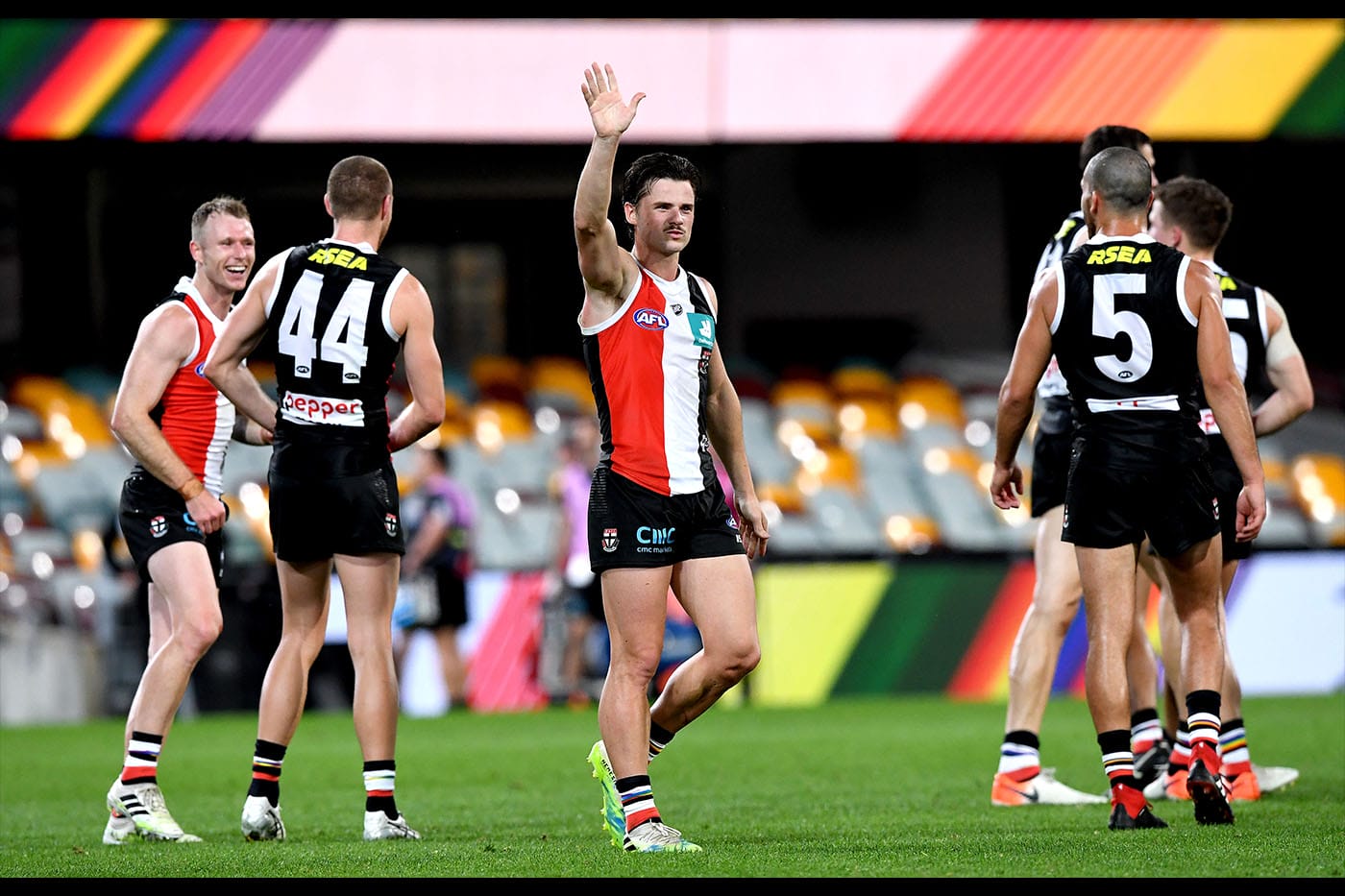 Jack grew up in Melbourne Victoria where he played his junior football for Kew career before attended Scotch College where he would play in the APS. Having missed the draft in his top age year Jack returned to the Oakleigh Chargers as a 19 year old where he would dominate in the midfield to rise up the draft ranks.

Jack was drafted by St Kilda with the first pick of the 2014 Rookie Draft and has since gone on to play 86 games and kick 40 goals for the Saints. The 2019 season has been Jacks most consistent averaging 17 disposals and four tackles per game, and was always among the Saints top-three for total distance covered per game. 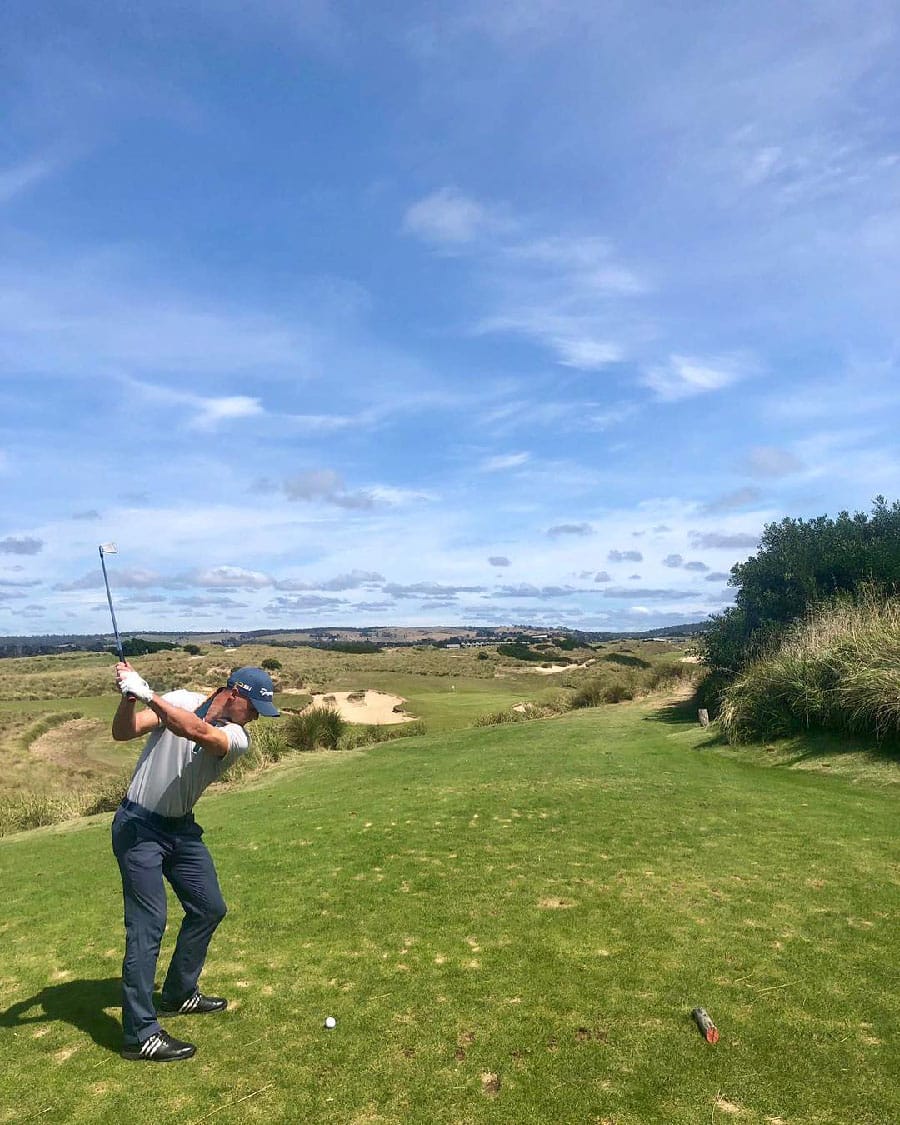 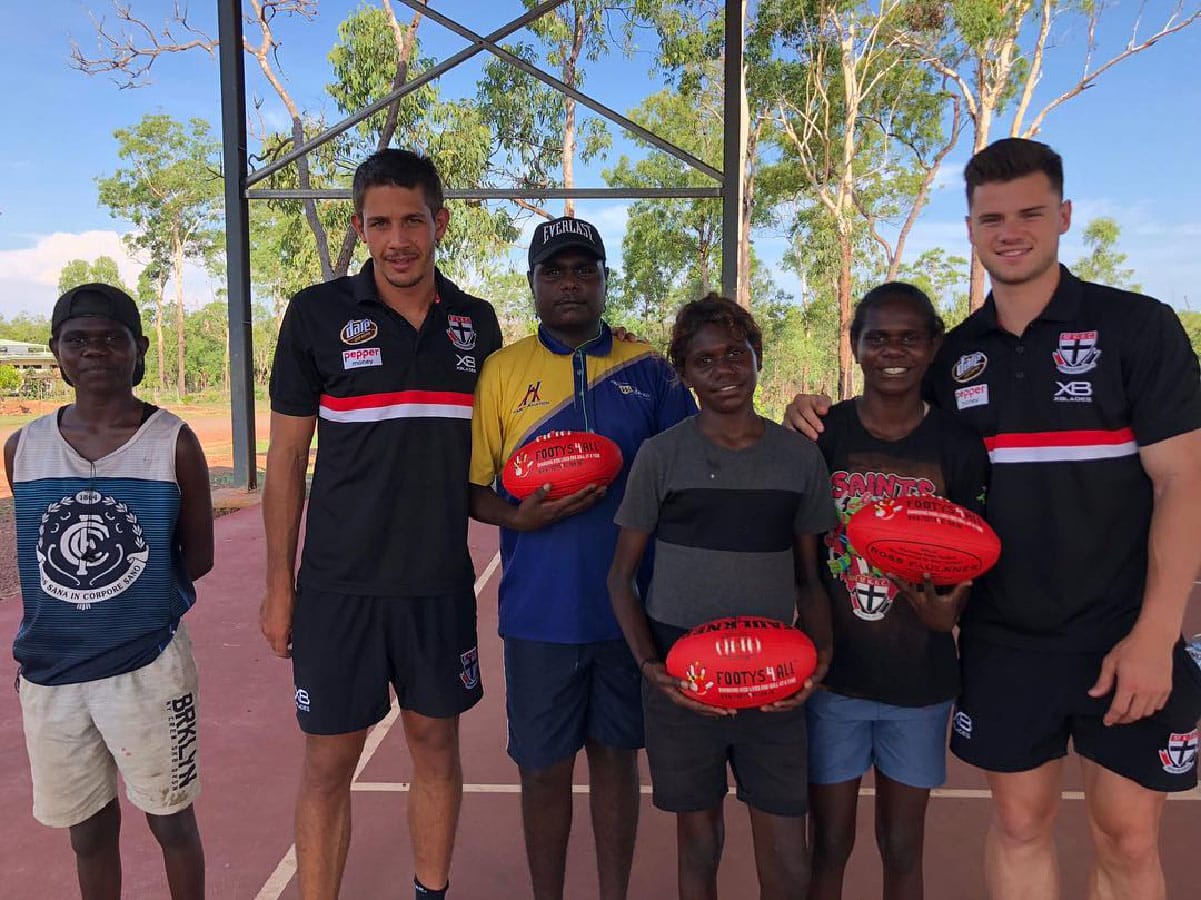 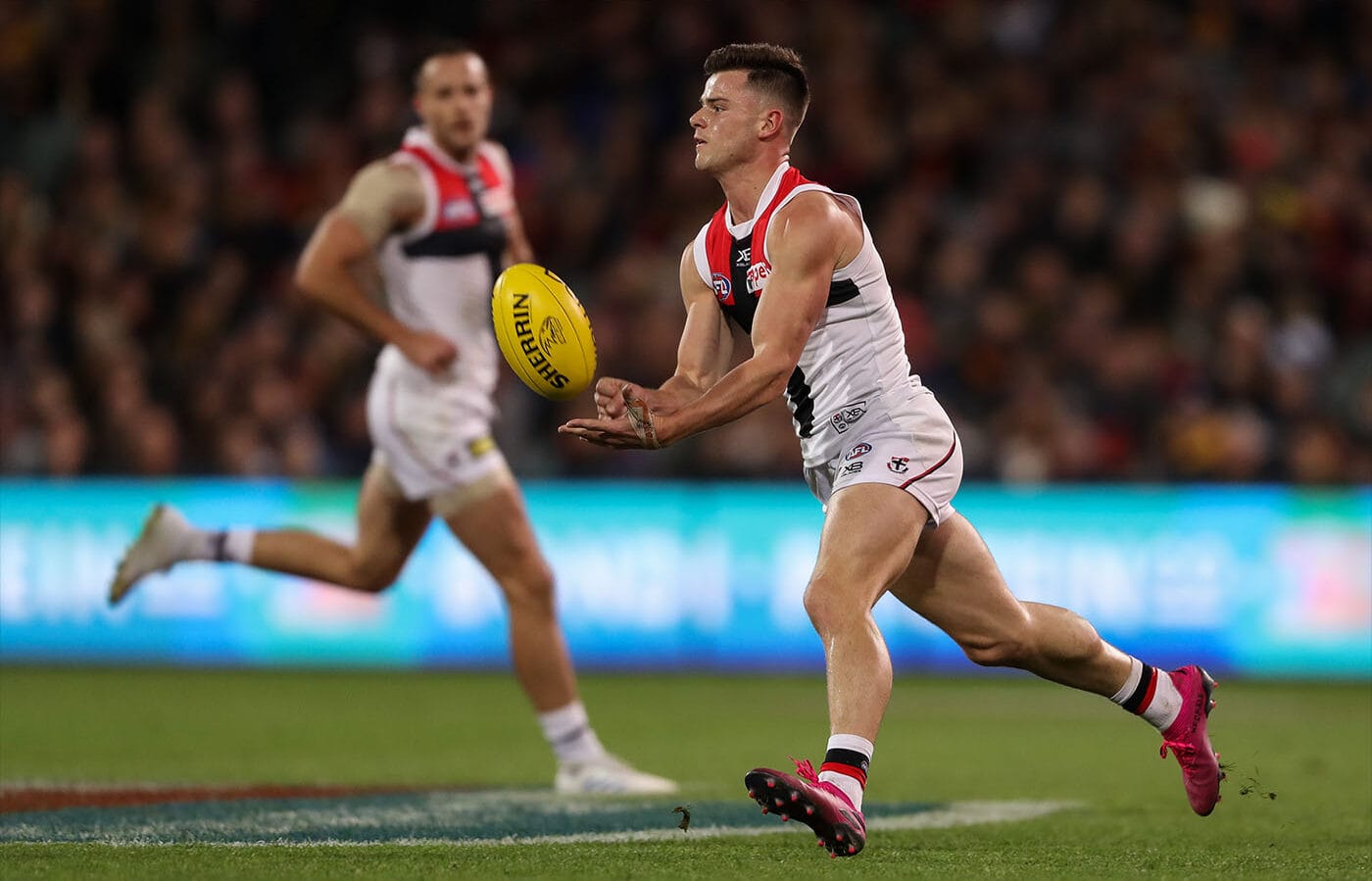 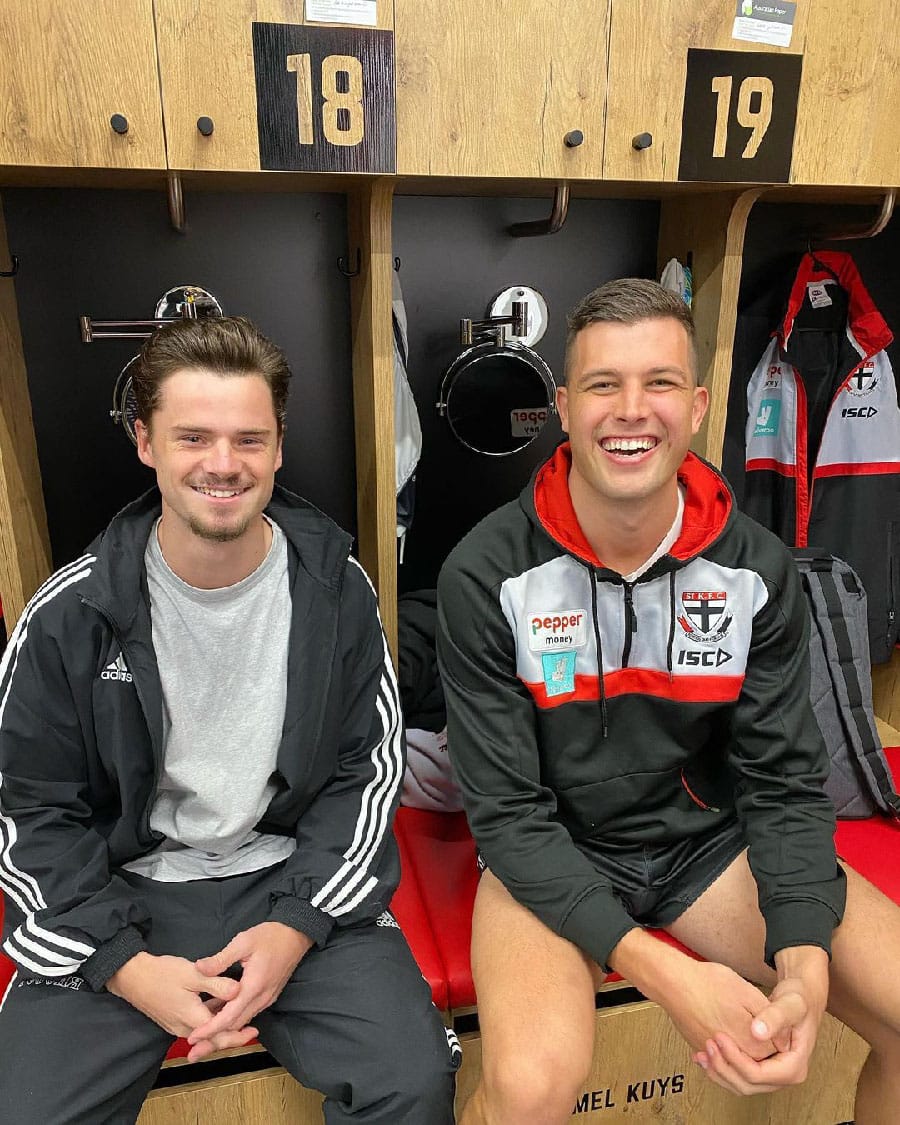 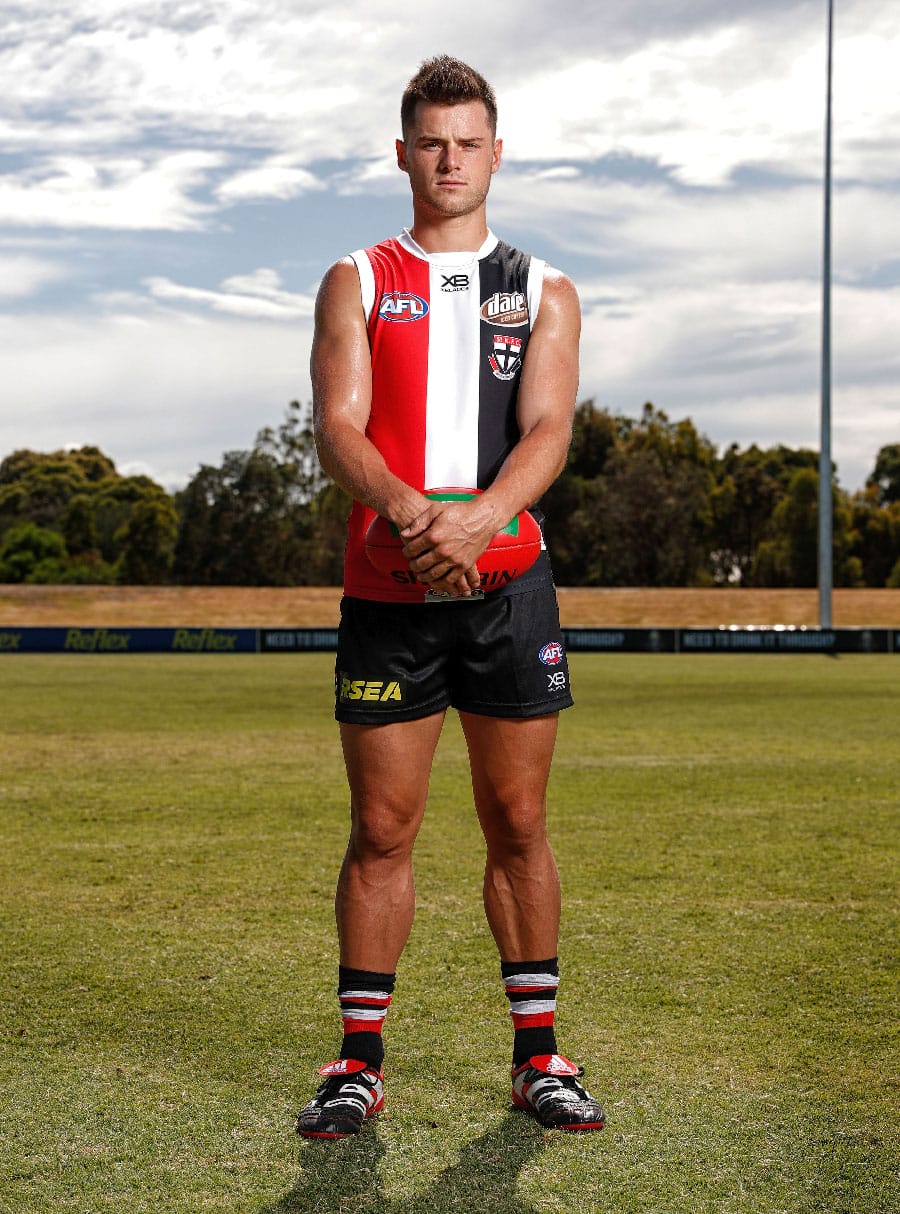 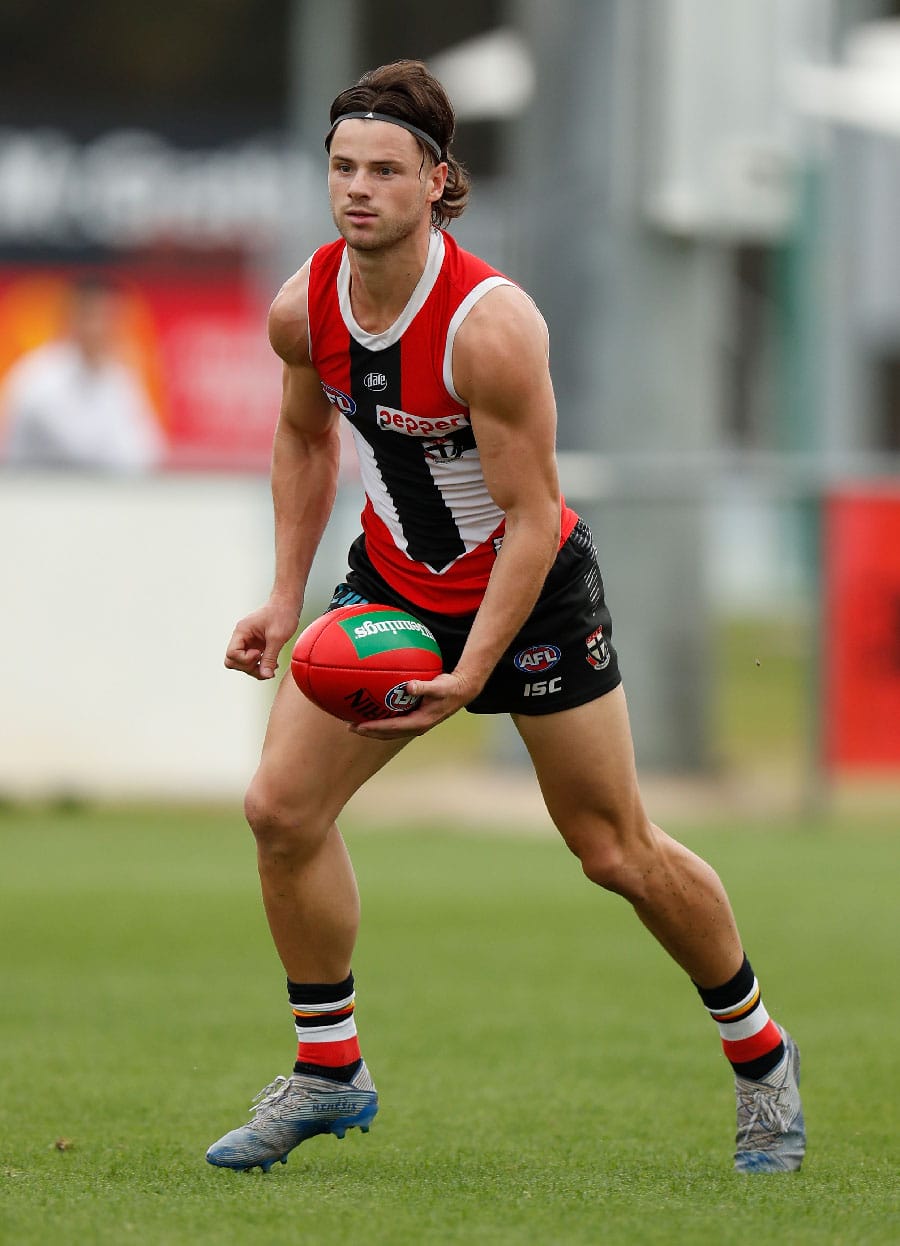 To request more information about Jack Sinclair, please contact us