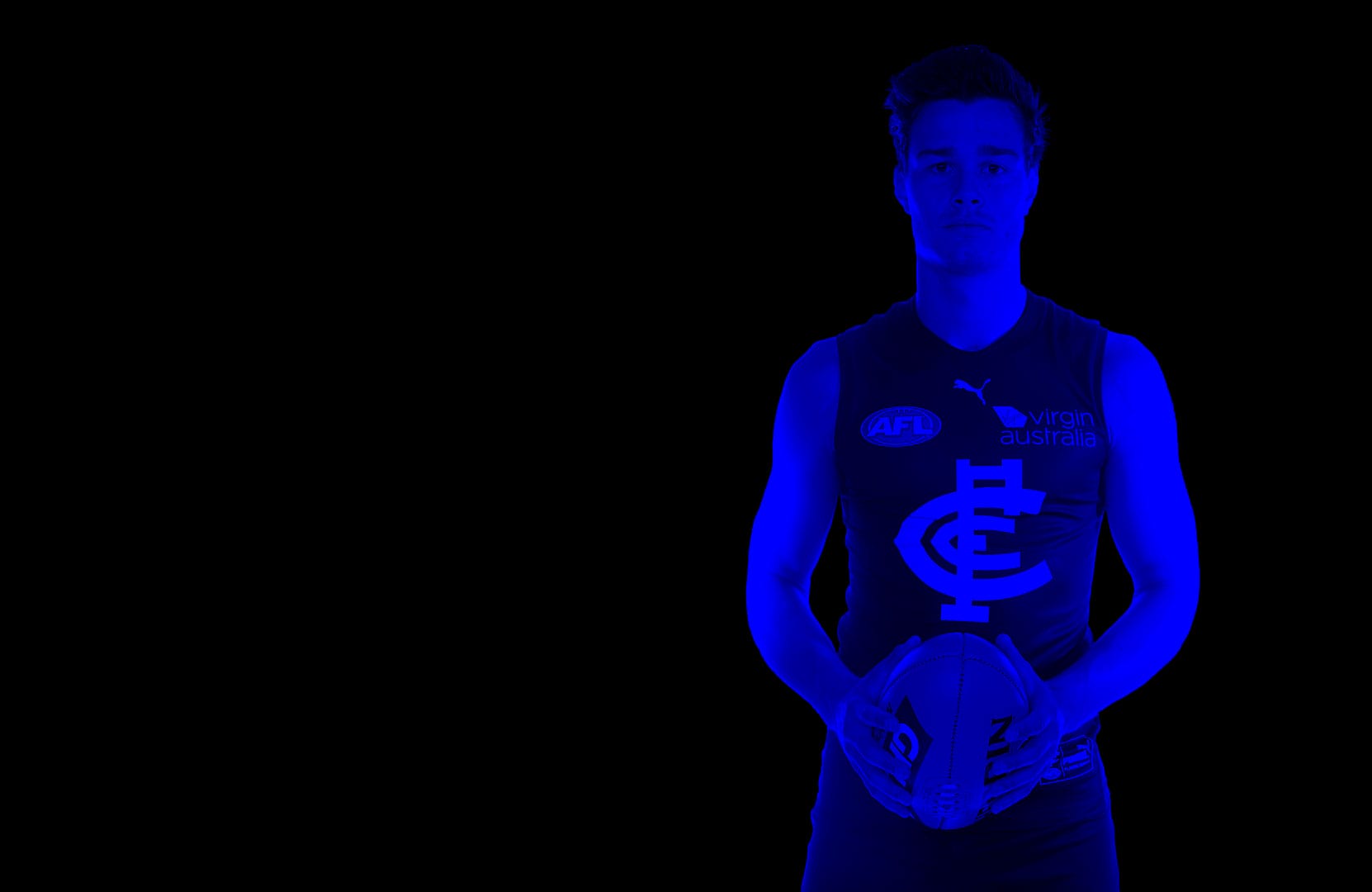 Jack is the third generation of the Silvagni’s to represent the Carlton Football Club. a medium sized forward who can pinch hit in the midfield or down back. 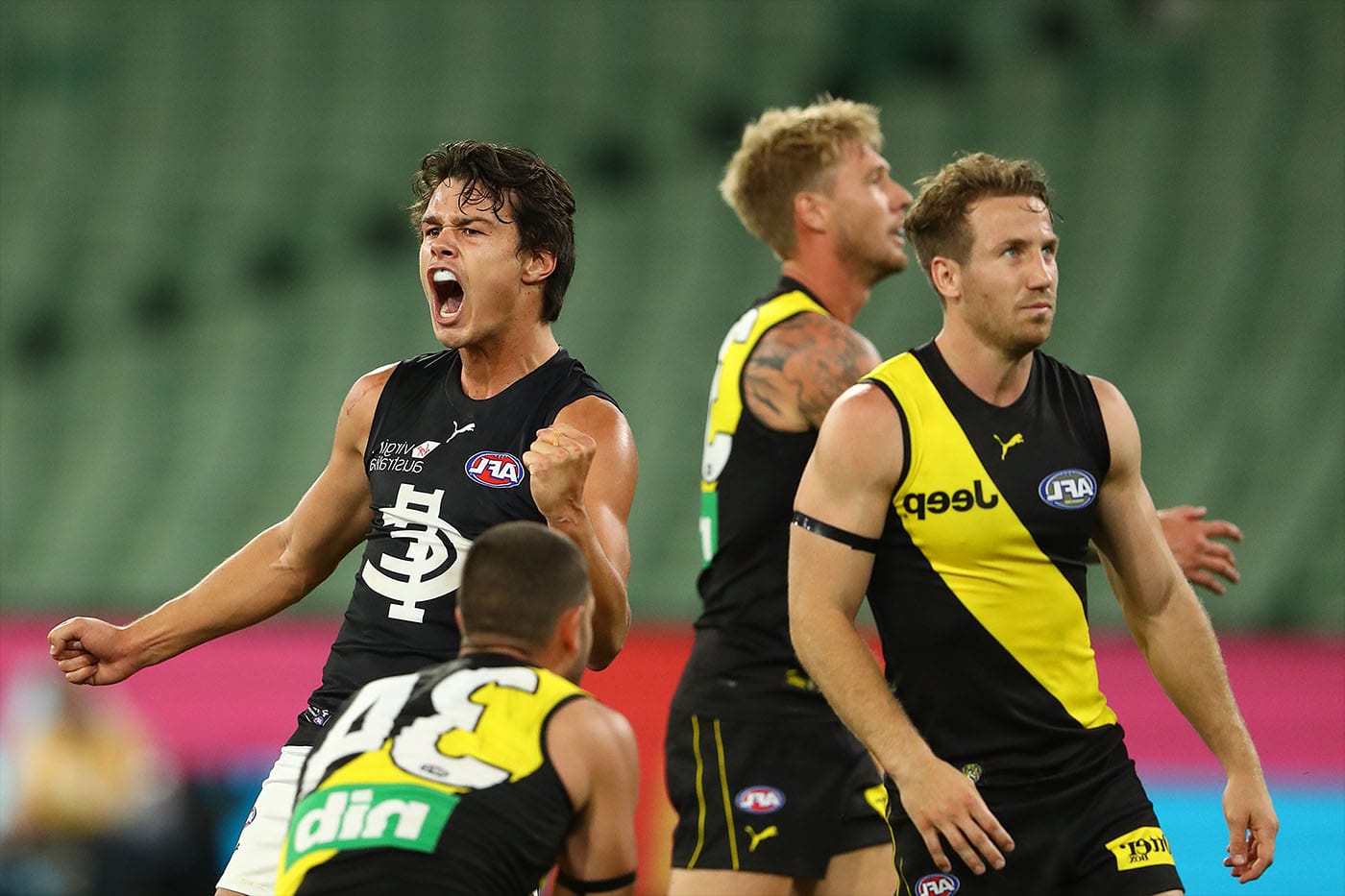 Silvagni grew up in the Melbourne suburb of Balwyn North and attended Xavier College. He played his junior football for both the Greythorn Falcons and Doncaster Cats in the Yarra Junior Football League, the Oakleigh Chargers in the TAC Cup and Victoria Metro at the AFL Under 18 Championships

He is a third-generation Carlton footballer and was selected by the CFC with the 53rd pick in the 2015 NAB AFL Draft under the father son rule. Silvagni is the third generation of Silvagni’s to represent the Carlton Football Club both his father, Stephen and paternal grandfather, Sergio, played for Carlton and are legends in the club’s Hall of Fame. 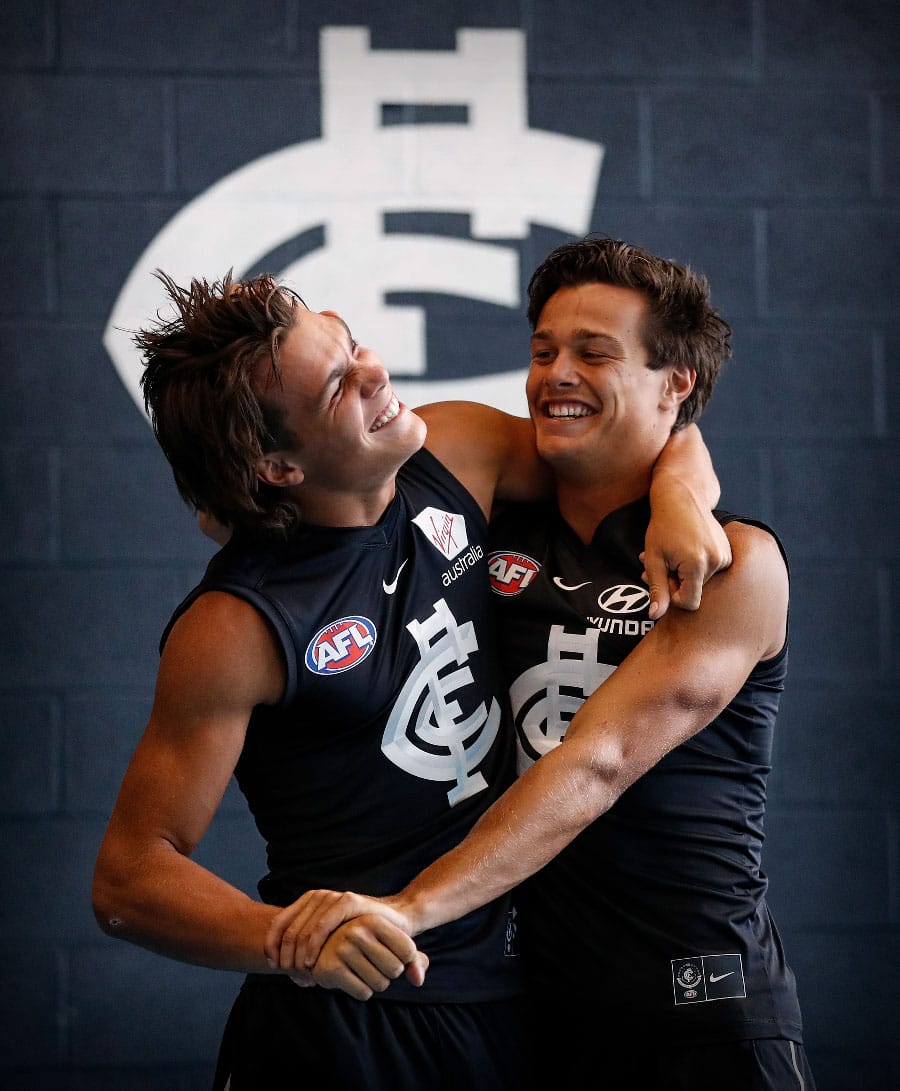 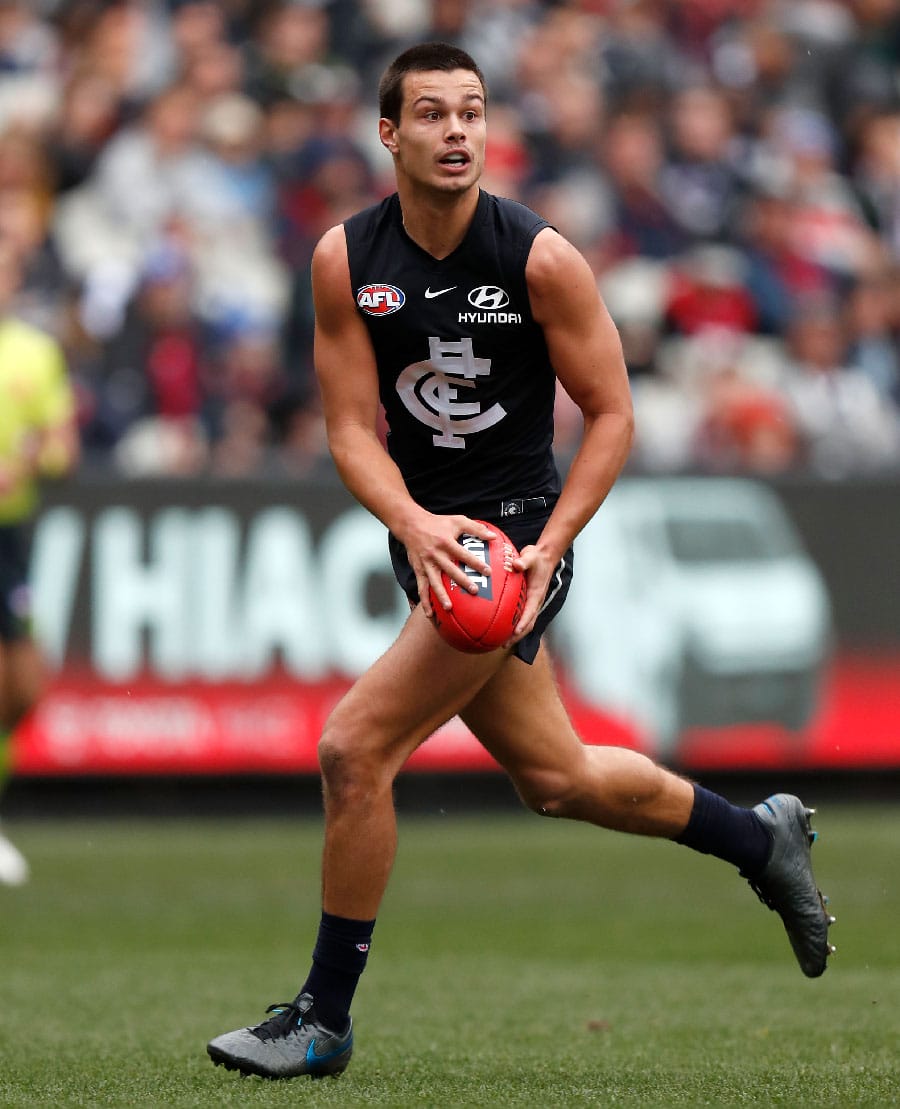 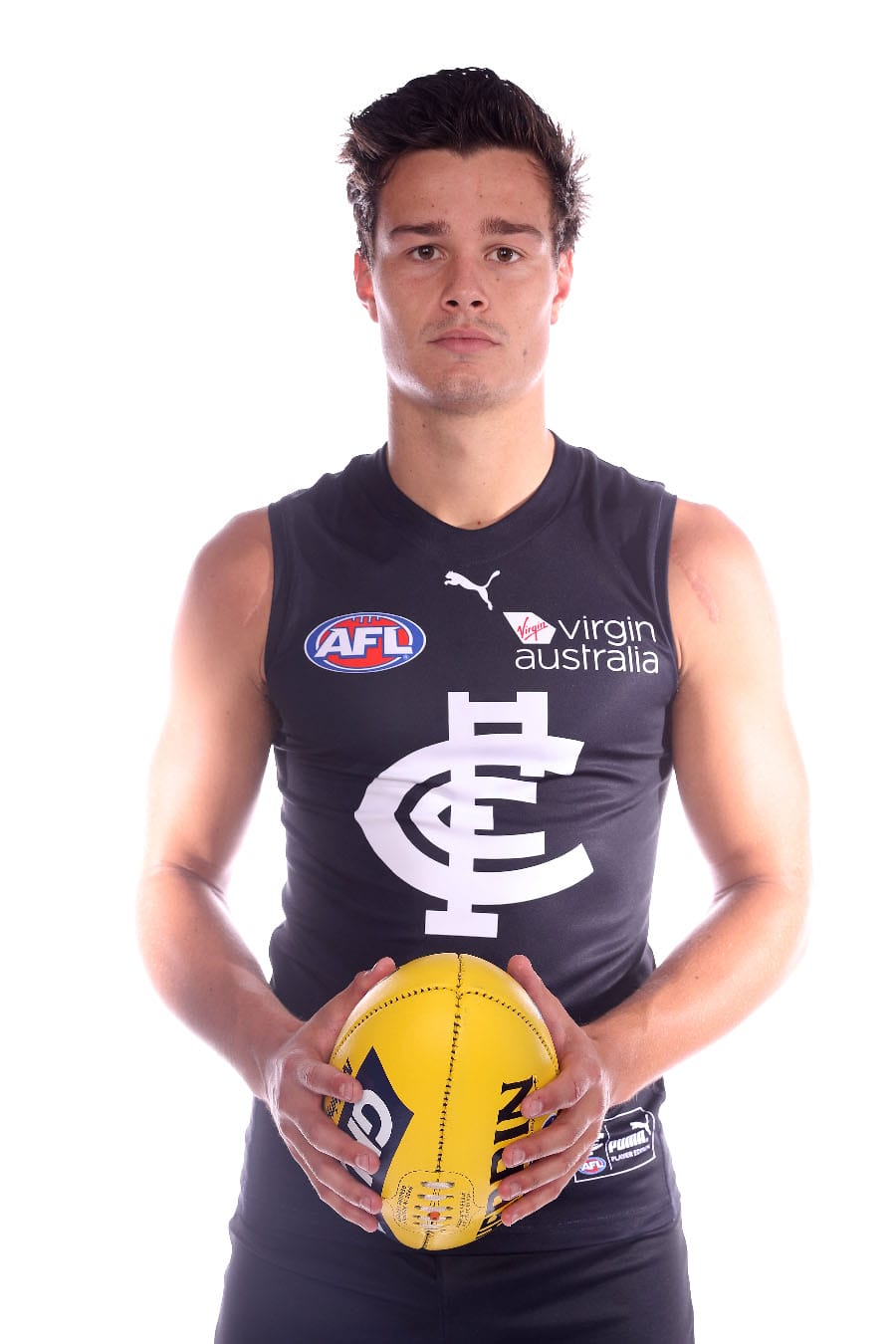 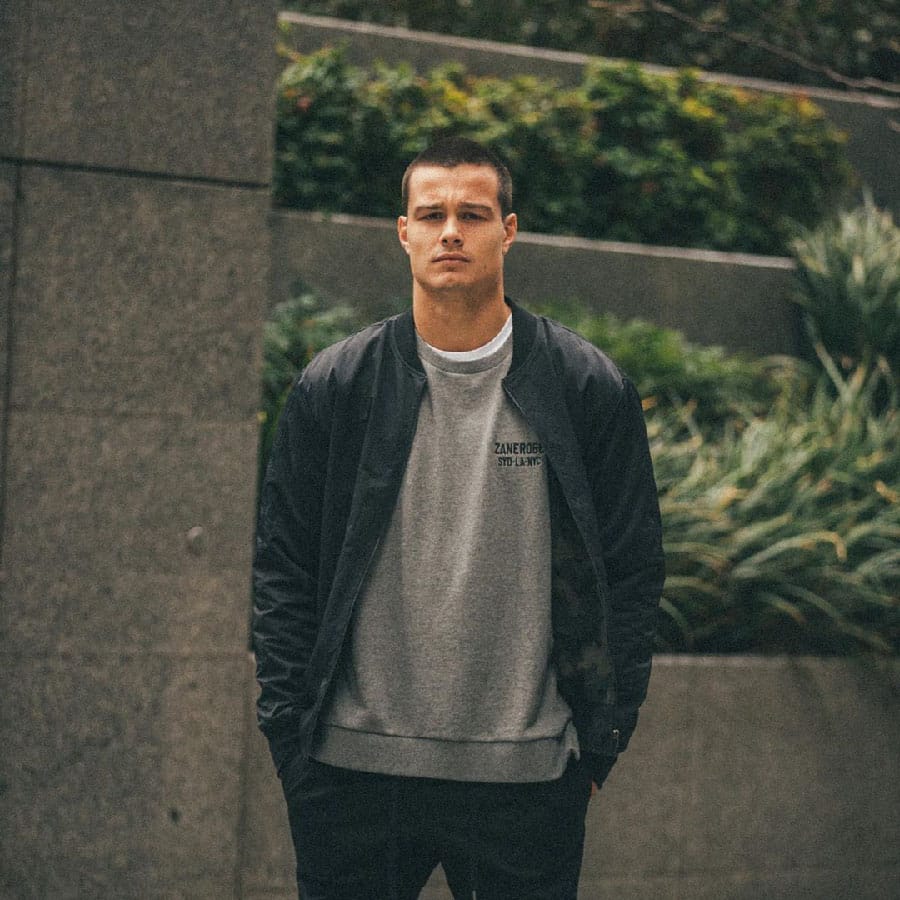 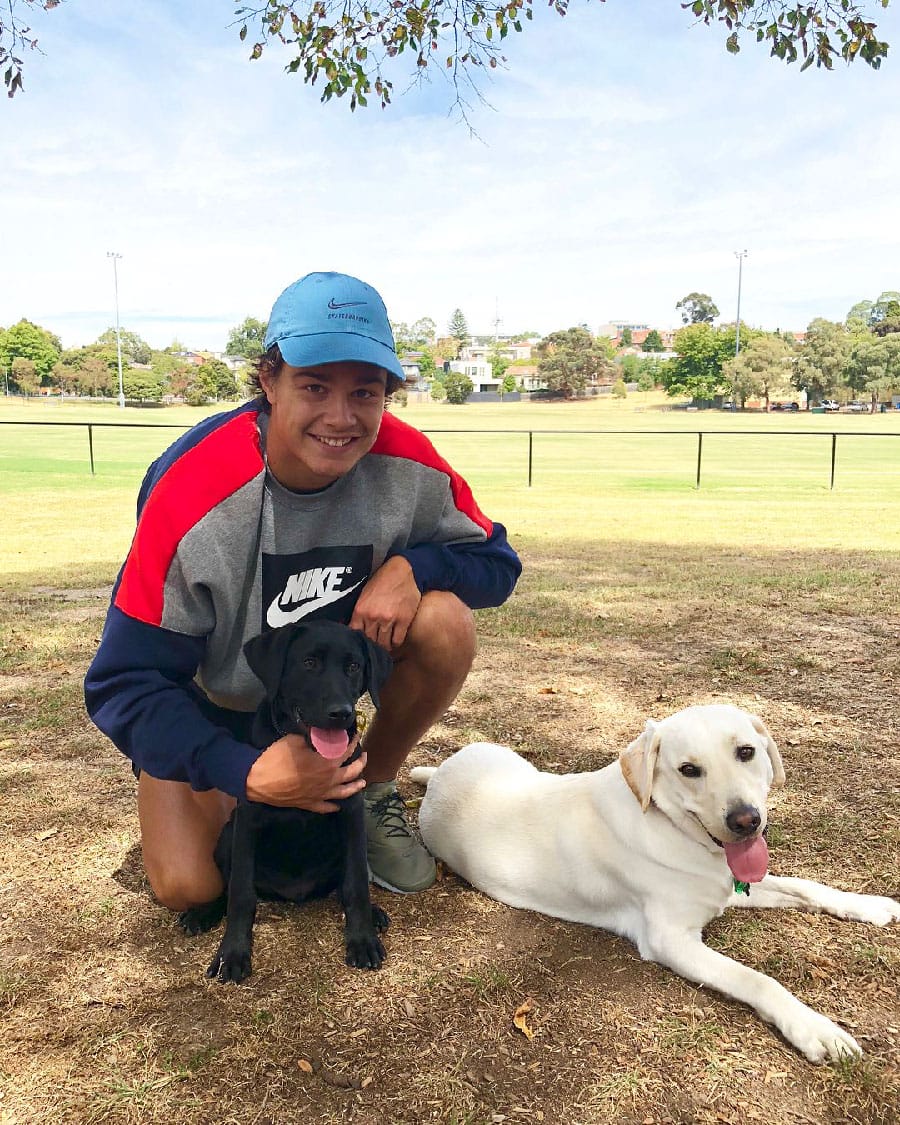 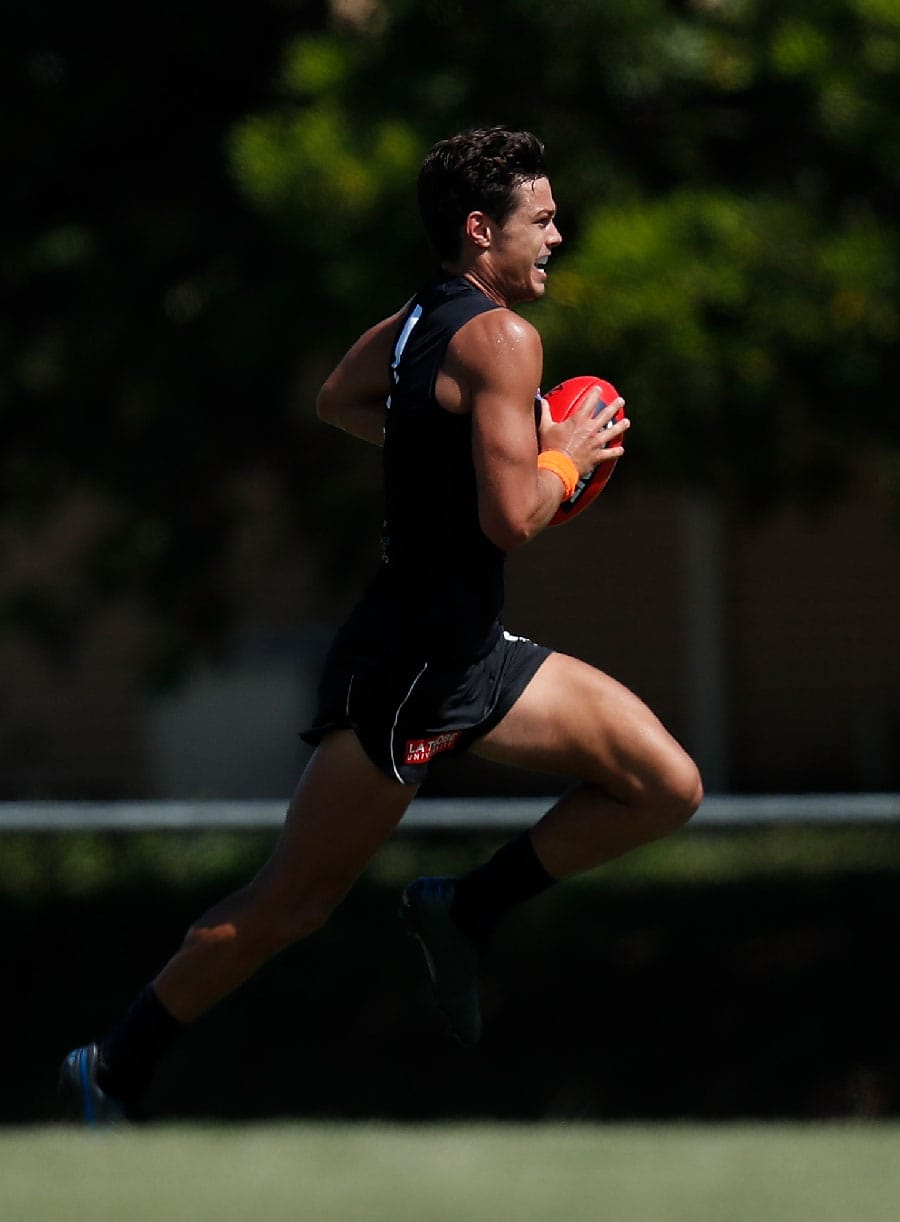 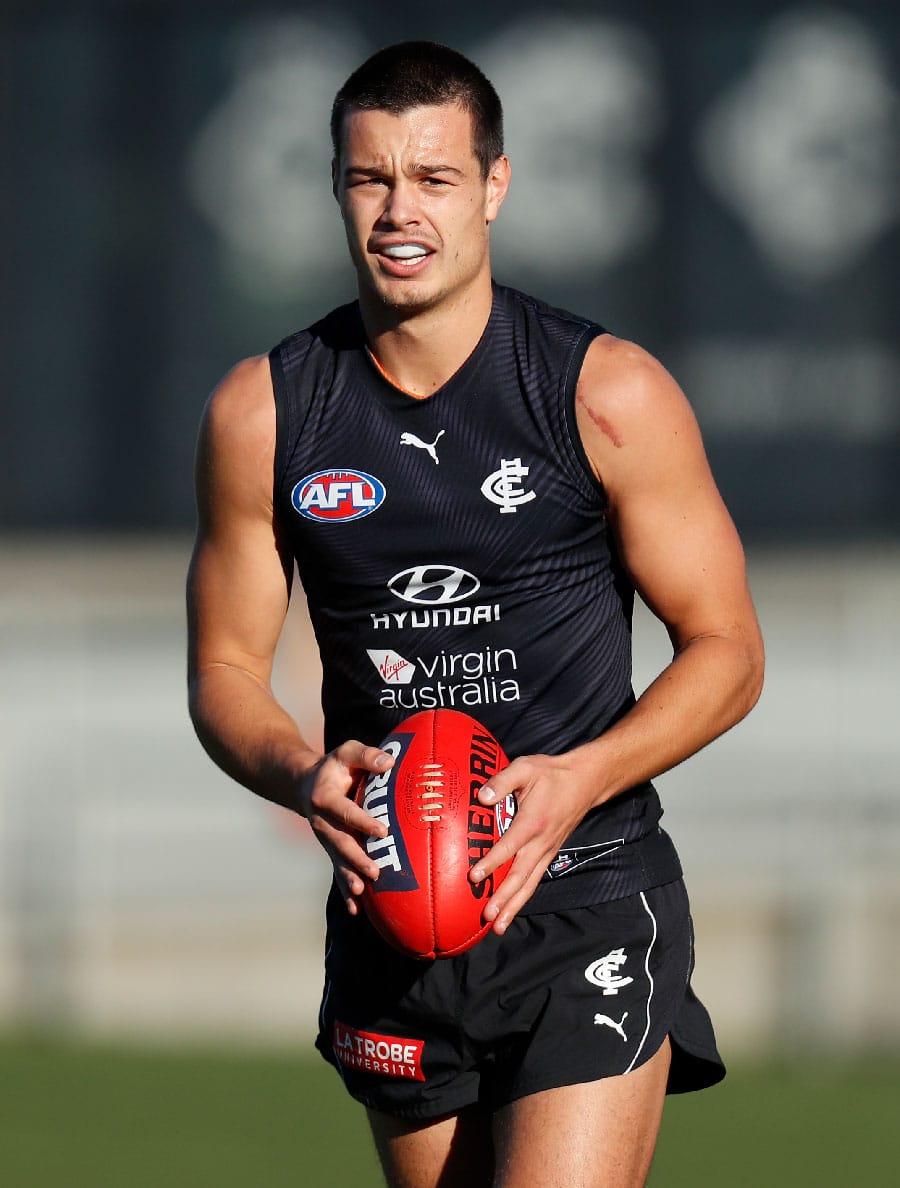 To request more information about Jack Silvagni, please contact us