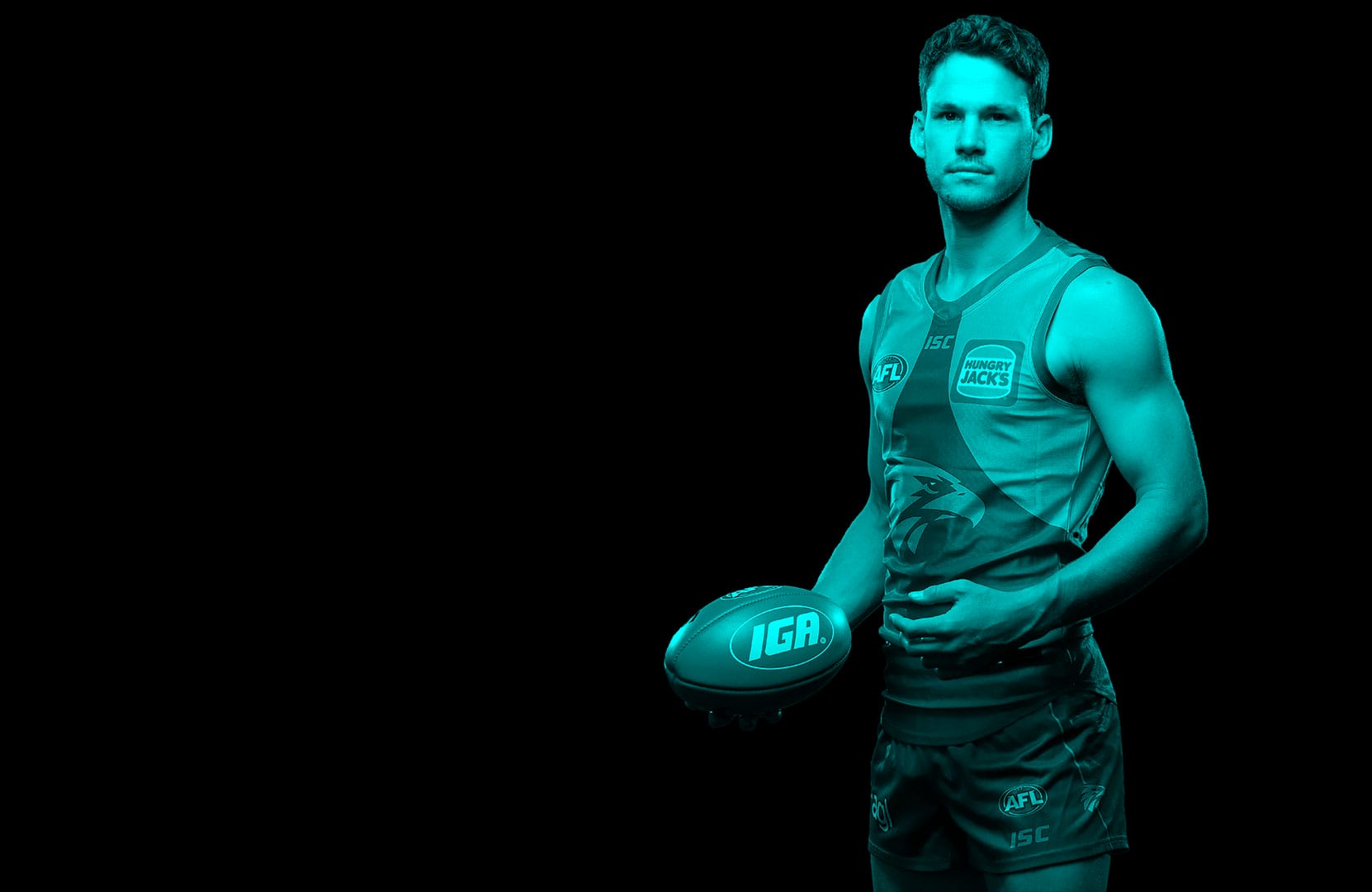 From rural South Australia to an AFL Premiership Player, Jack Redden is a natural leader helping develop his young Eagles teammates. Off field he is a husband, father, and budding property developer. 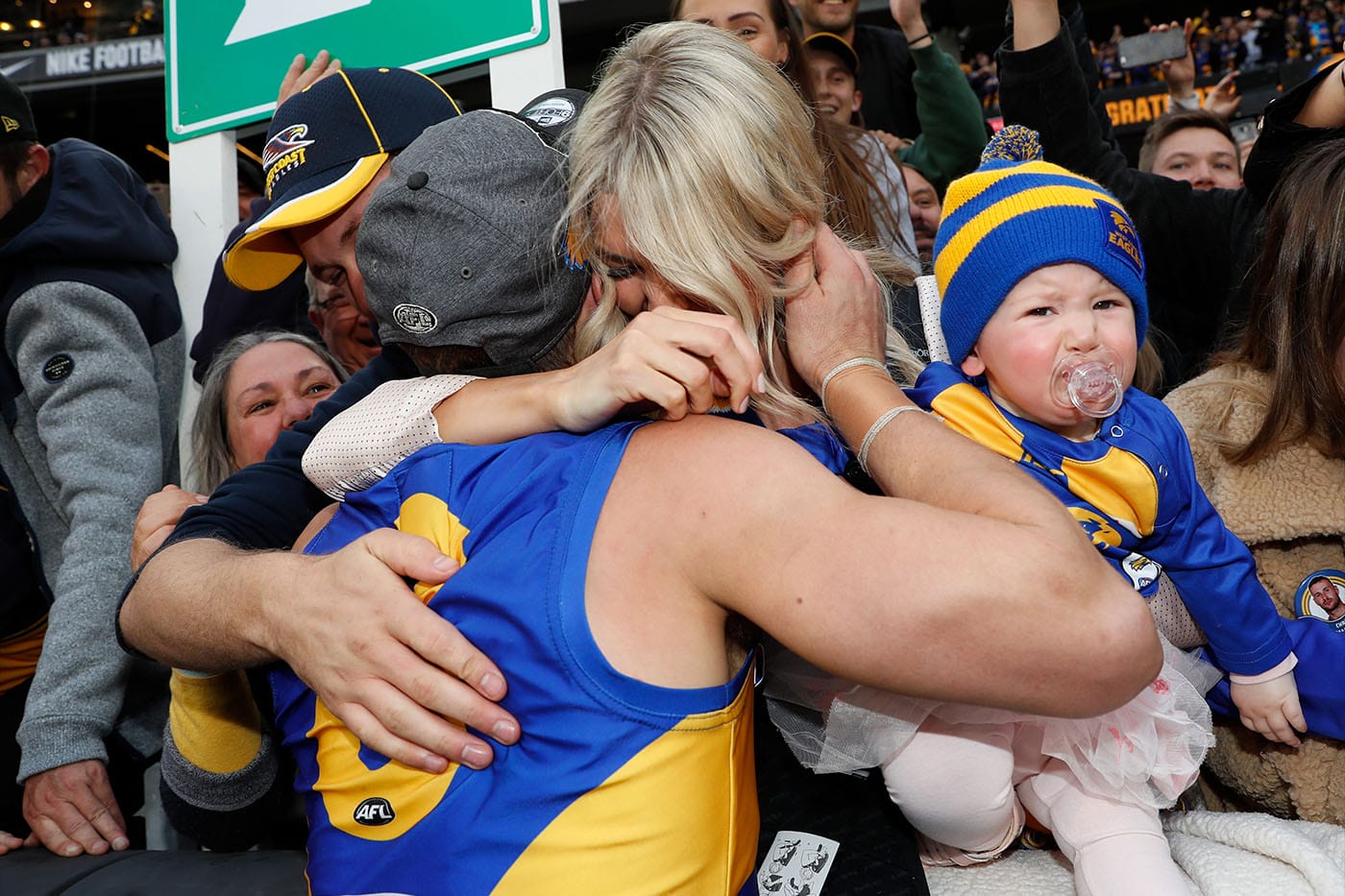 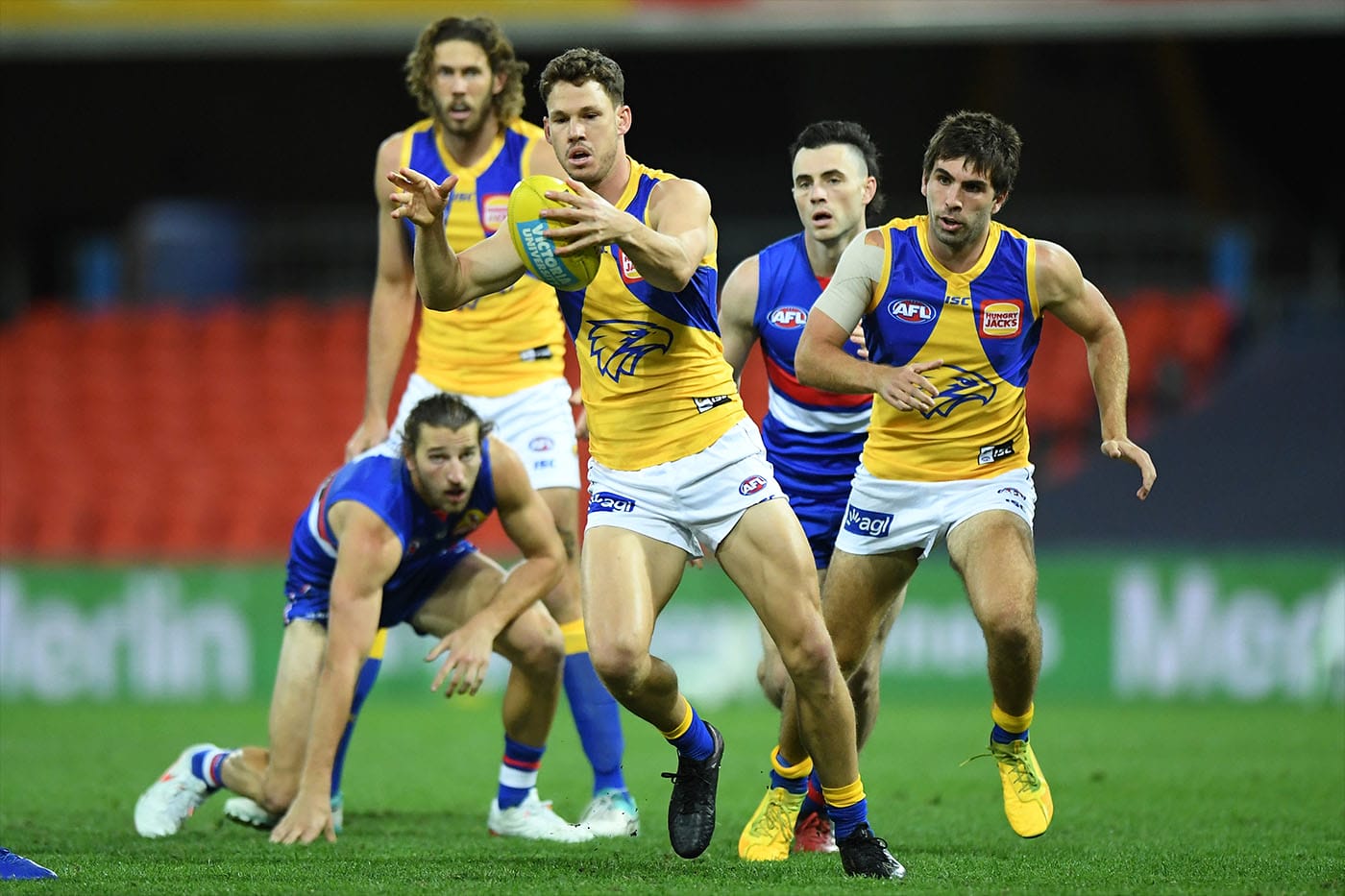 Originally from Keith in country South Australia, Redden moved to Adelaide to attend Sacred Heart College and play for Glenelg’s SANFL side. After a strong draft year, Redden boosted his draft position significantly as his tenacity around the ball, desire to win and defensive pressure was made evident. A versatile player, he was drafted to Brisbane in the 2008 National Draft.

Redden debuted for the club in the middle of 2009, and held his spot for the rest of the year, including two finals games. A competitive inside midfielder role who is ferocious in both defence and attack, Redden showed his consistency and durability as he played over 100 consecutive games for the Lions. His ability to win the ball in large packs and use it effectively adds an x-factor to his game. One of the most underrated players in the AFL, Redden played 129 games across 7 years at the Lions. Ahead of the 2016 season Redden embarked on a new journey, travelling west and joining the West Coast Eagles. Redden slotted straight into the strong Eagles line-up in the midfield, continuing to use his strength and competitiveness in contests. In 2018 Redden was a crucial part of the Eagles Premiership side, playing every game and kicking 10 goals along the way. Now an experienced head with over 200 games to his name, Redden acts as a mentor to young players coming through as he helps his teammates be their best.

Redden has always had an interest in finance, business and property development, which he will look to pursue after his football career has ended. His wife Aymee runs an online clothing business, Rai & Co, which keeps the couple busy when they are not doting on their children Isabel and Eddie. 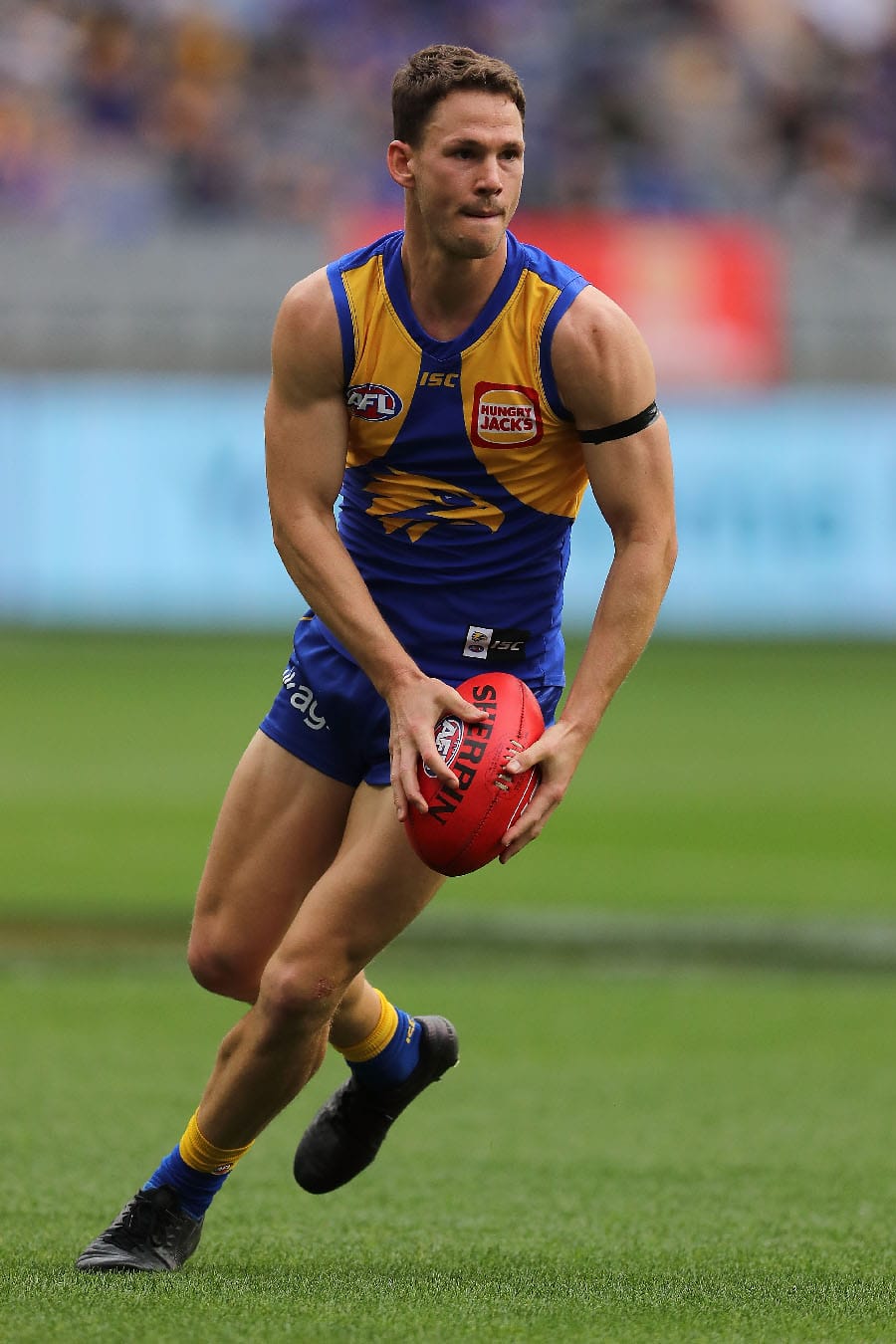 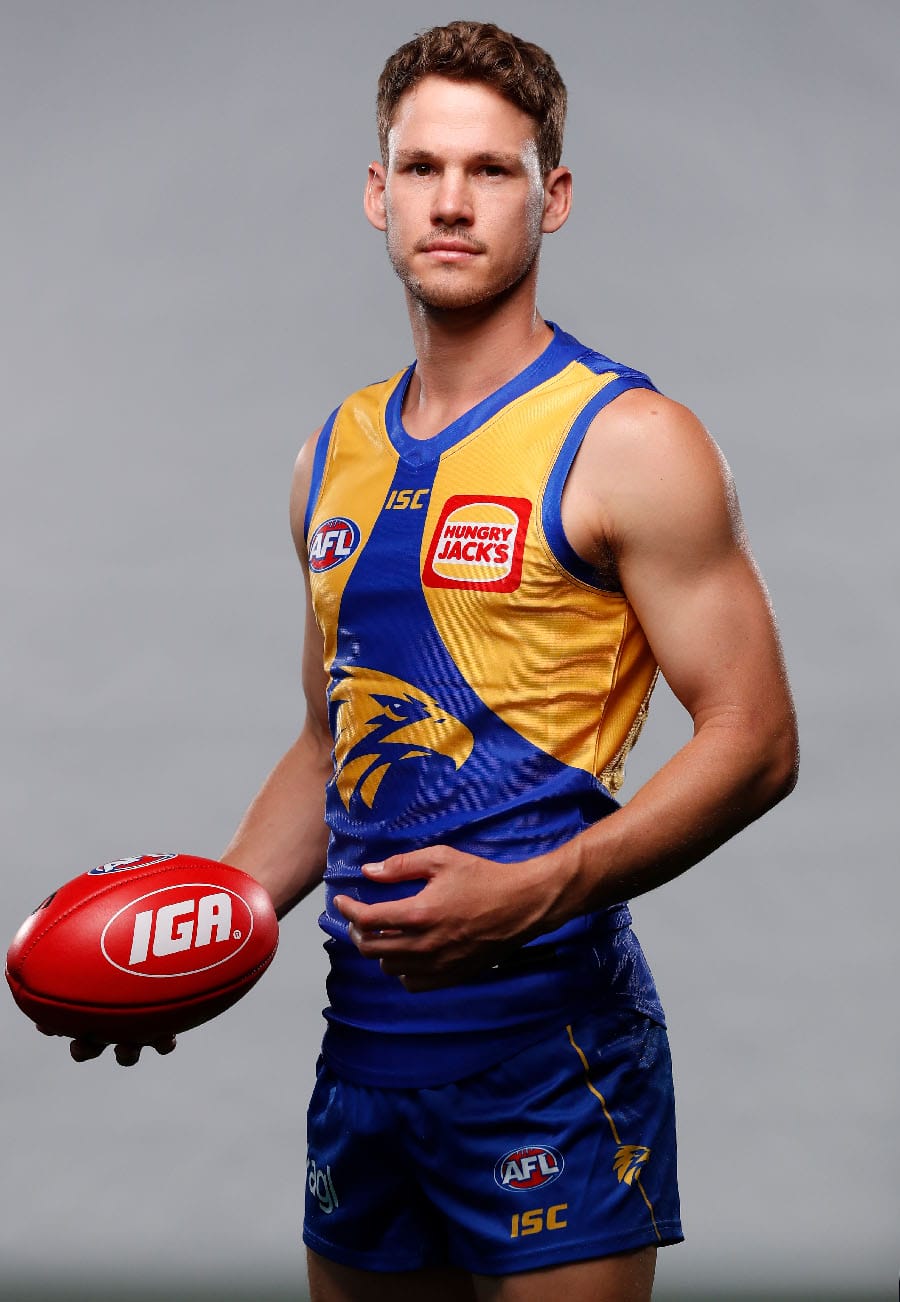 To request more information about Jack Redden, please contact us