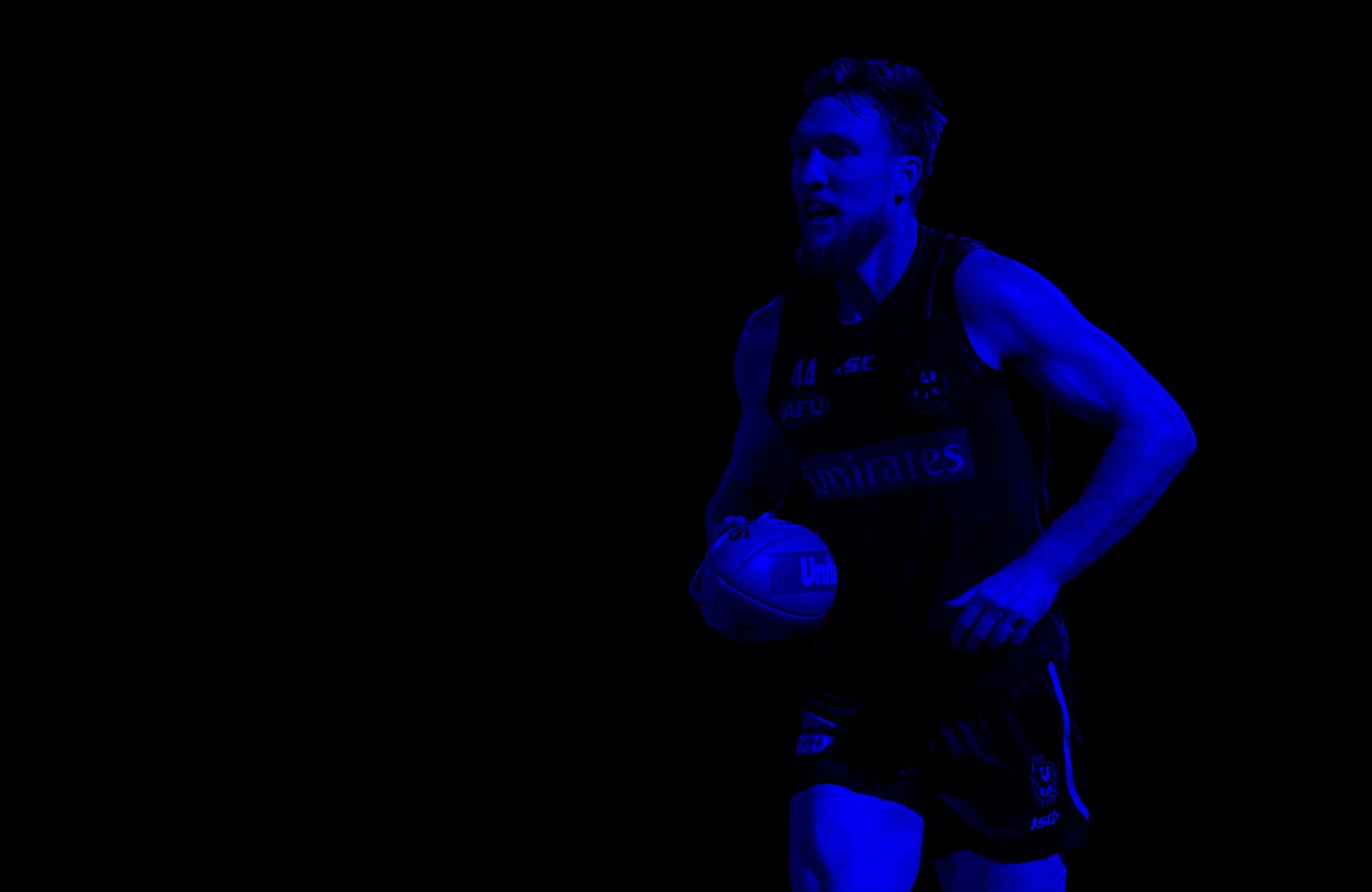 Jack Madgen has successfully made the transition over the last three seasons from basketballer at Delta State University in the US, to AFL football as a Category B Rookie at Collingwood. 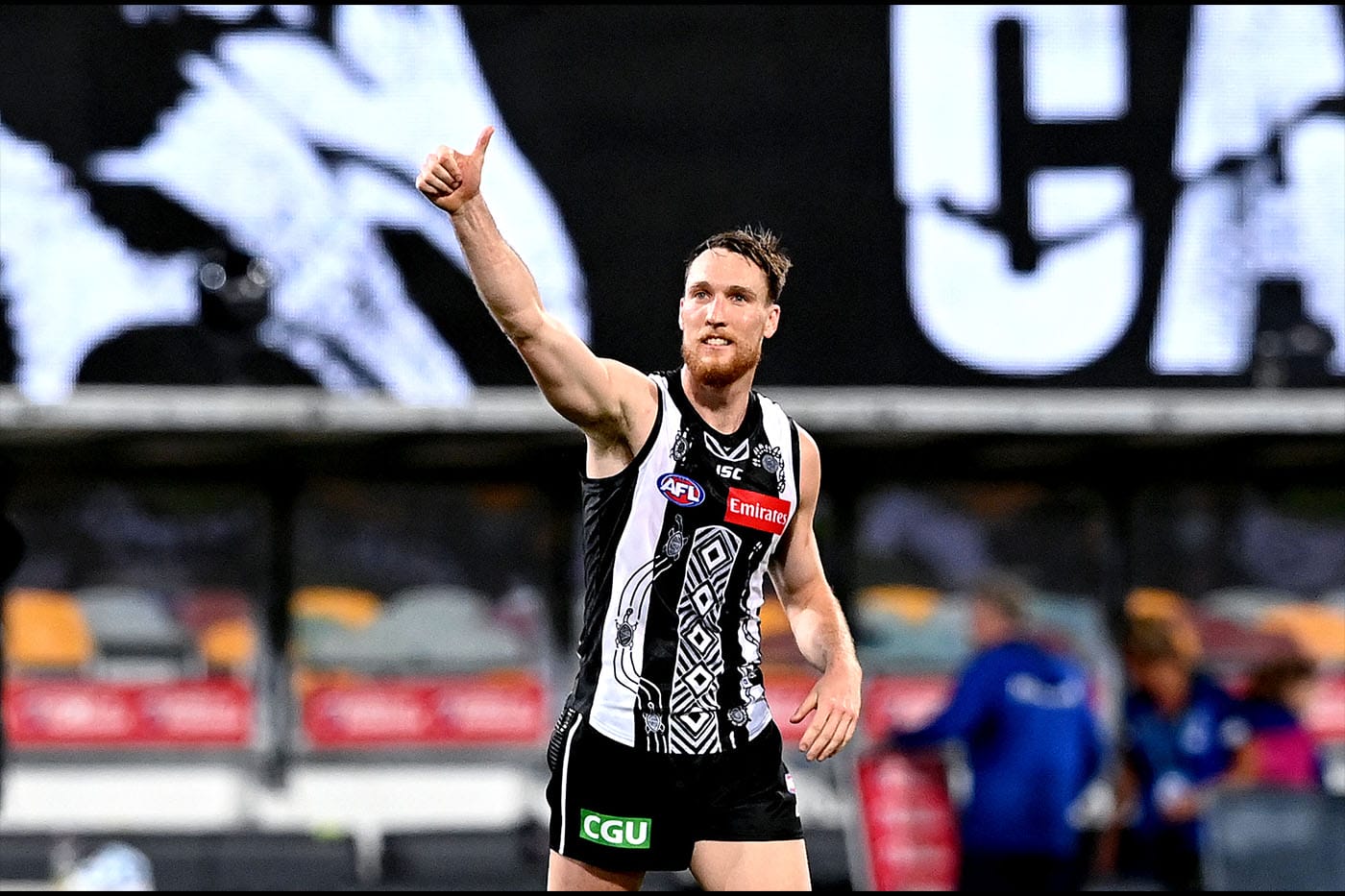 Growing up in the Barossa Valley outside of Adelaide, Madgen played junior football with Central Districts in the SANFL and local club Barossa District before pursuing a career in basketball. From a family with sporting pedigree, brother Ben and sister Tess have represented Australia in basketball, while Uncle Matt Rendell played 177 games of VFL/AFL football with Fitzroy and the Brisbane Bears.

Madgen spent four years in the US on a basketball scholarship, playing shooting guard with College Delta State University, completing a Bachelor of Business majoring in Marketing. Upon returning to Australia in 2017, Madgen trialed with several AFL clubs before signing with Collingwood as a Category B Rookie, more than three years after he last played football. At 192cm Collingwood see Madgen as a medium defender with the ability to play on both tall and small forwards. He made his debut in 2018, playing four senior games in each of his first and second season. Away from football, Madgen enjoys gaming, travel and is passionate about leadership. 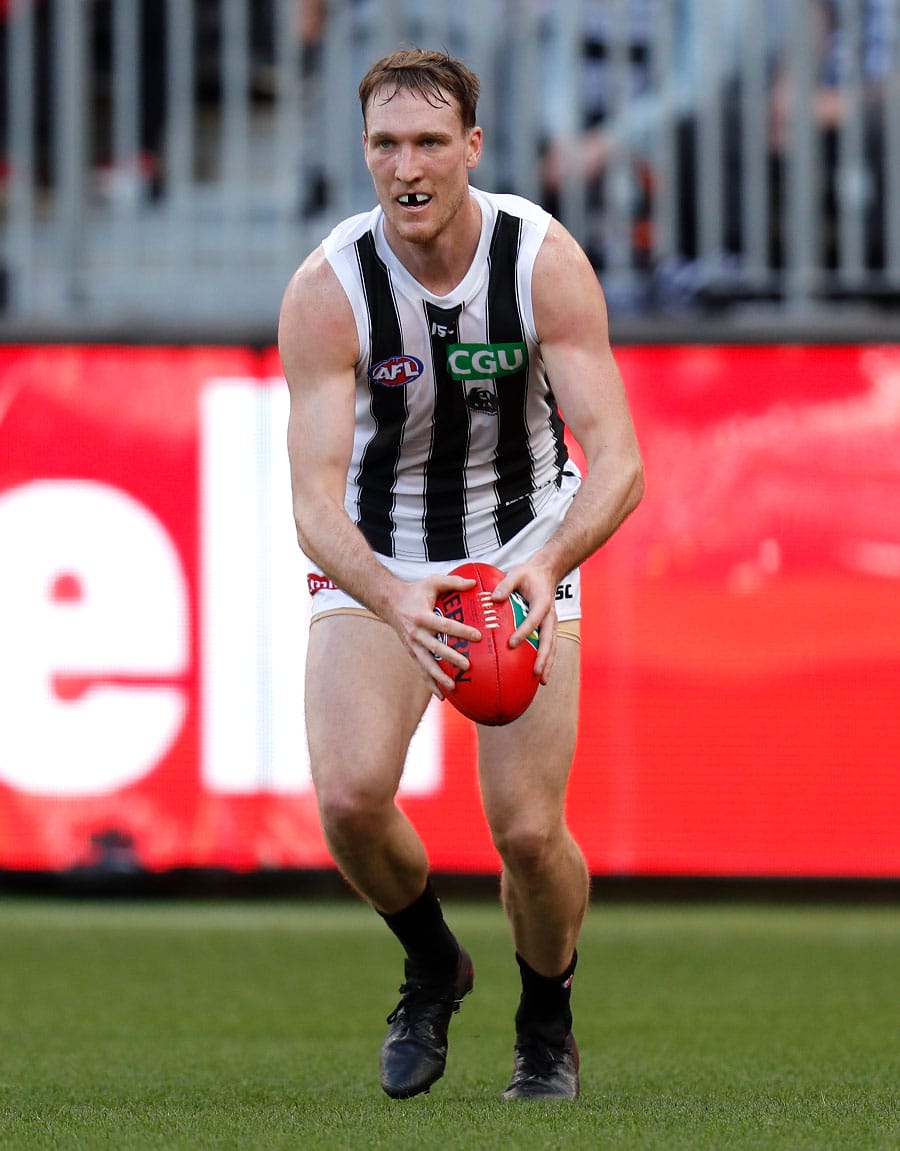 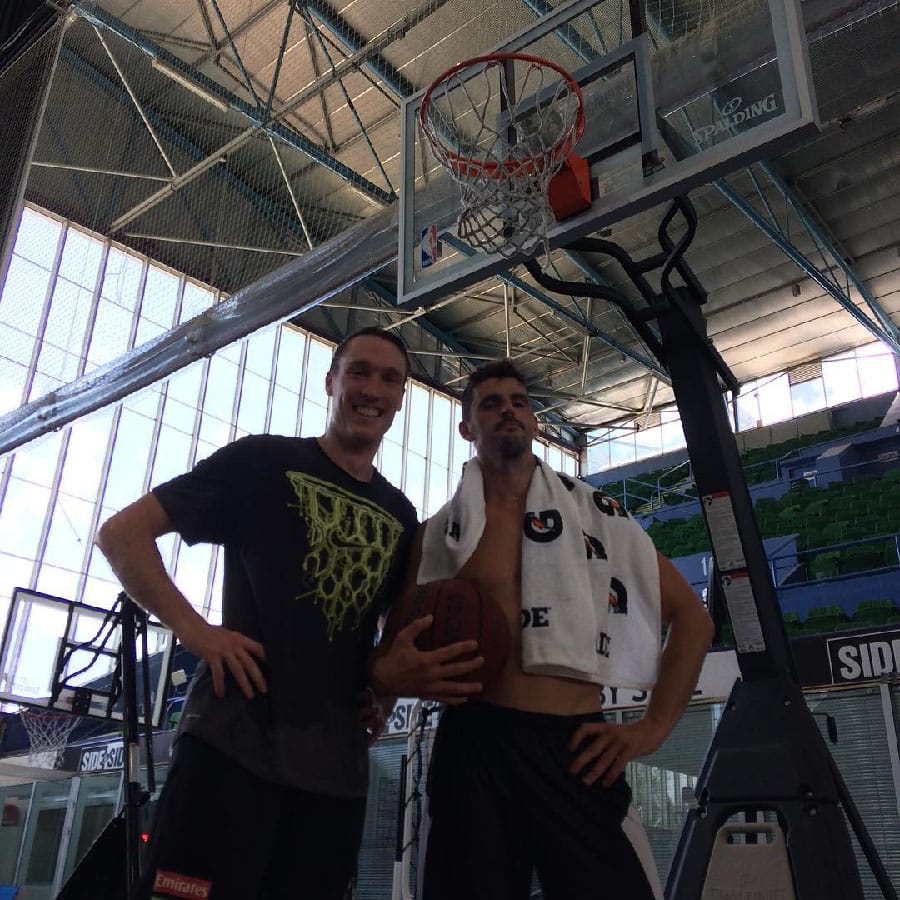 It’s about the opportunity. Always be ready and if you do the work in preparation for when your number is called you know you have deserved it and have done everything you can. 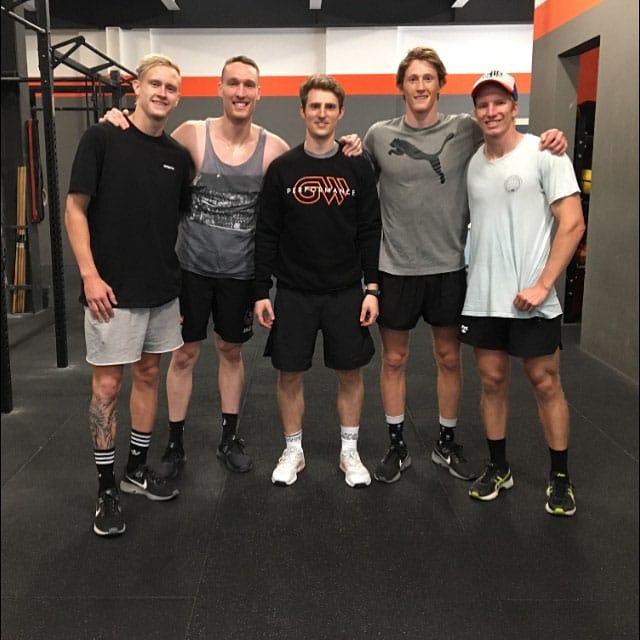 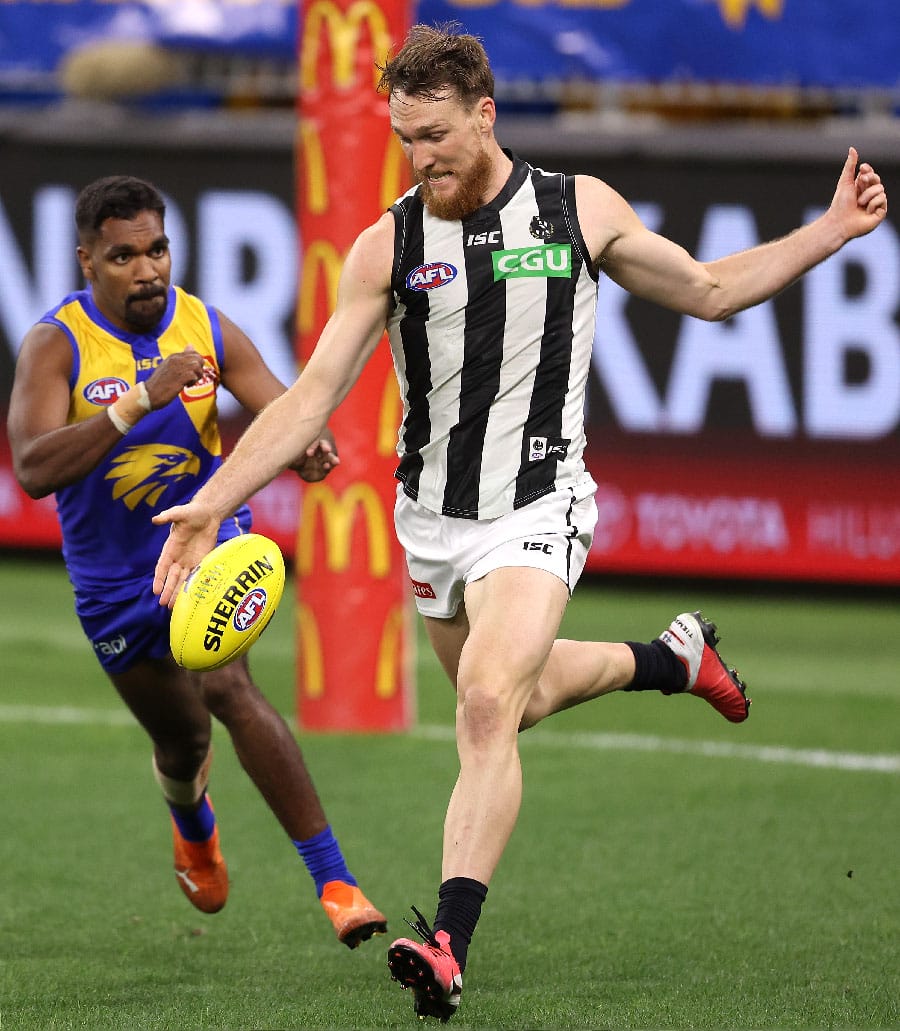 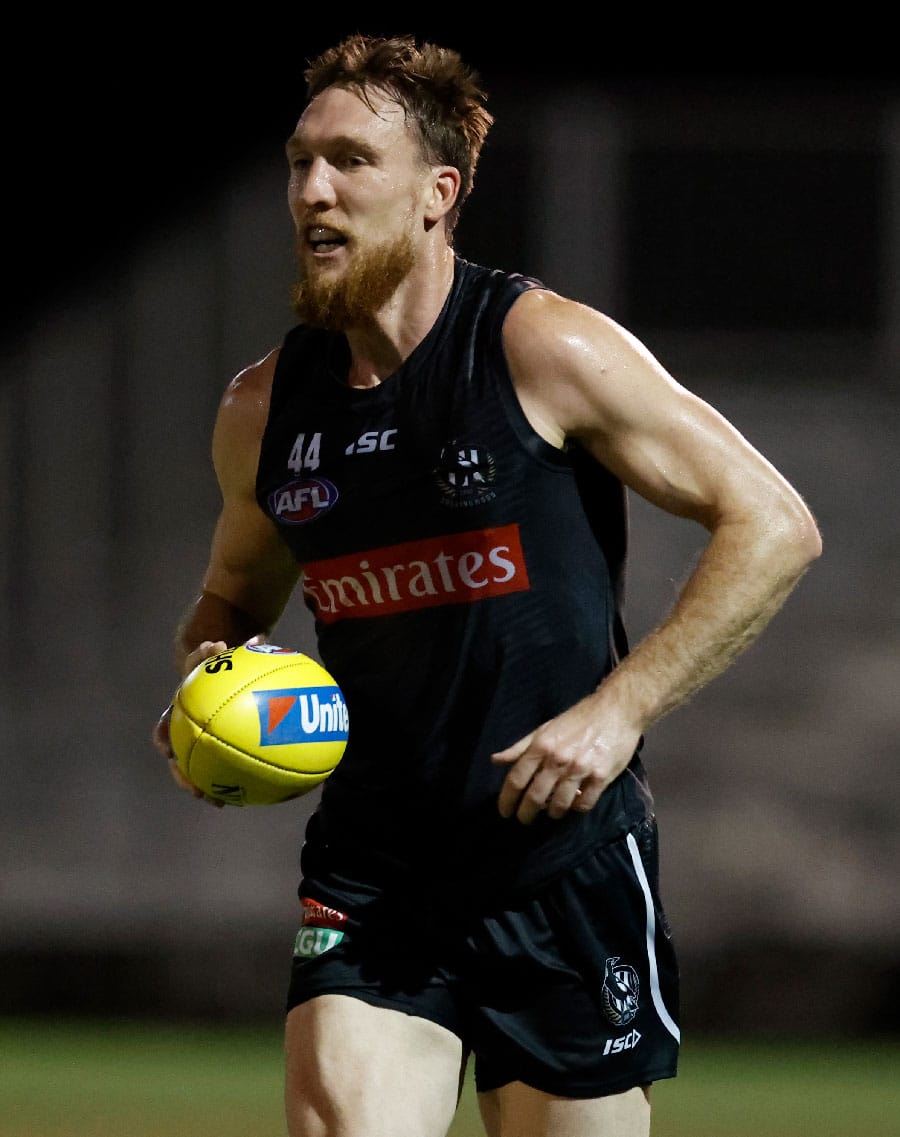 To request more information about Jack Madgen, please contact us