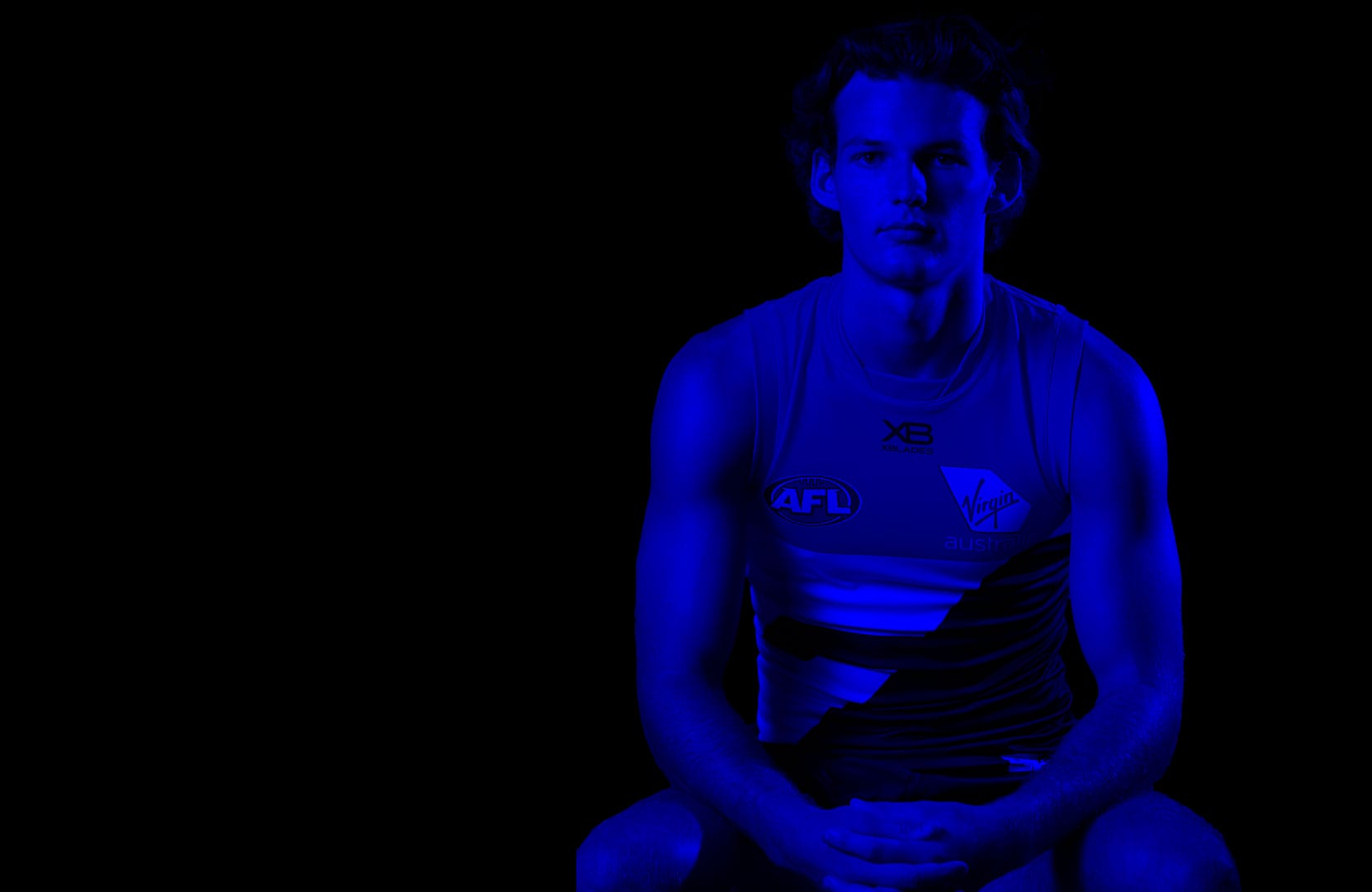 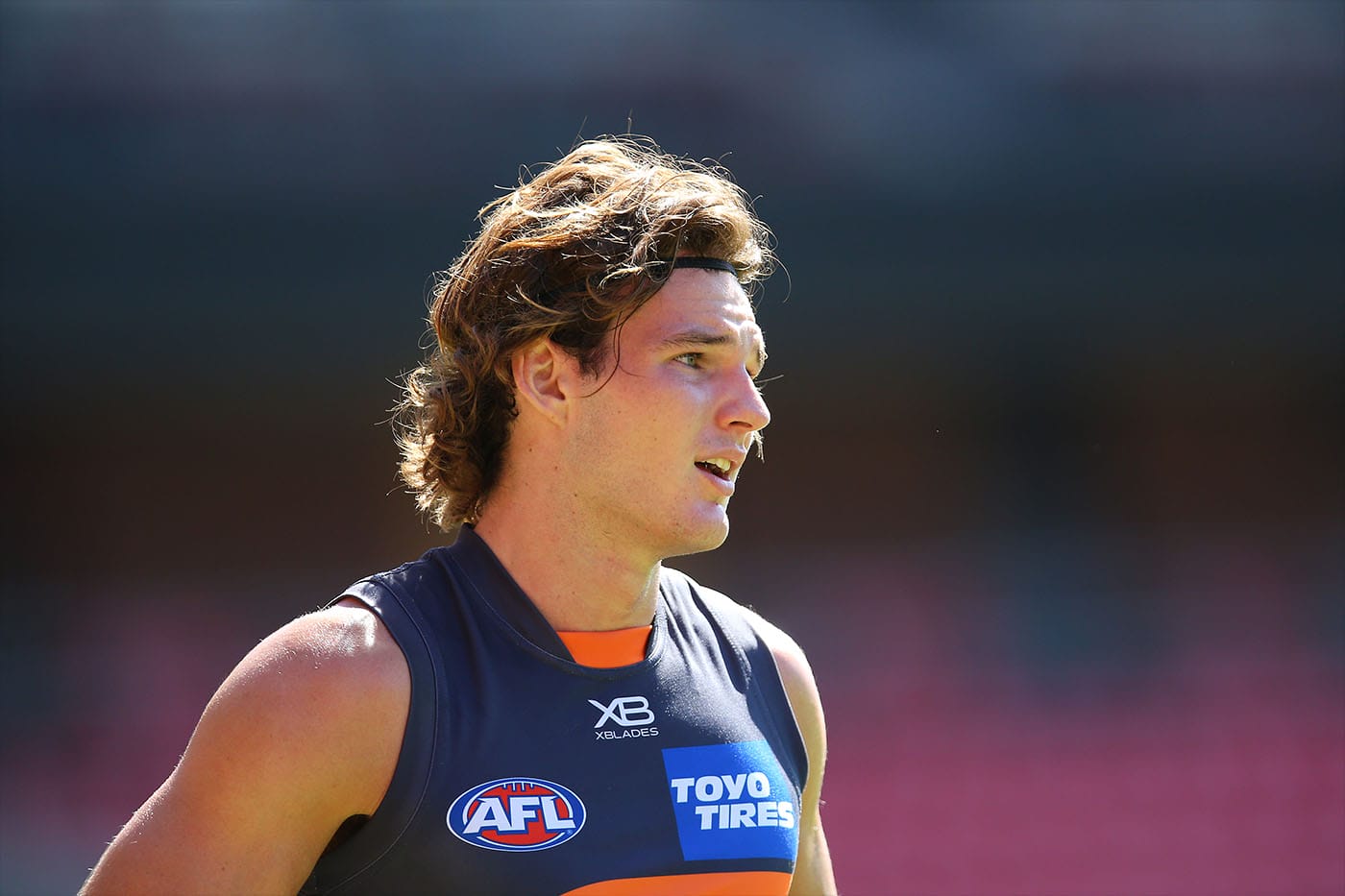 Jack was a talented Basketballer growing up but chose to pursue Football when the opportunity arose at the end of the 2017 season.

2018 saw Jack Buckley play five NEAFL games in his first year for the Giants which was enough to show the potential he had to offer. Jack made his Debut late in the 2020 season on Round 17 against Melbourne and fitted into the senior lineup comfortably. Buckley will look to further develop his game in the next few years after recently signing a two year extension. 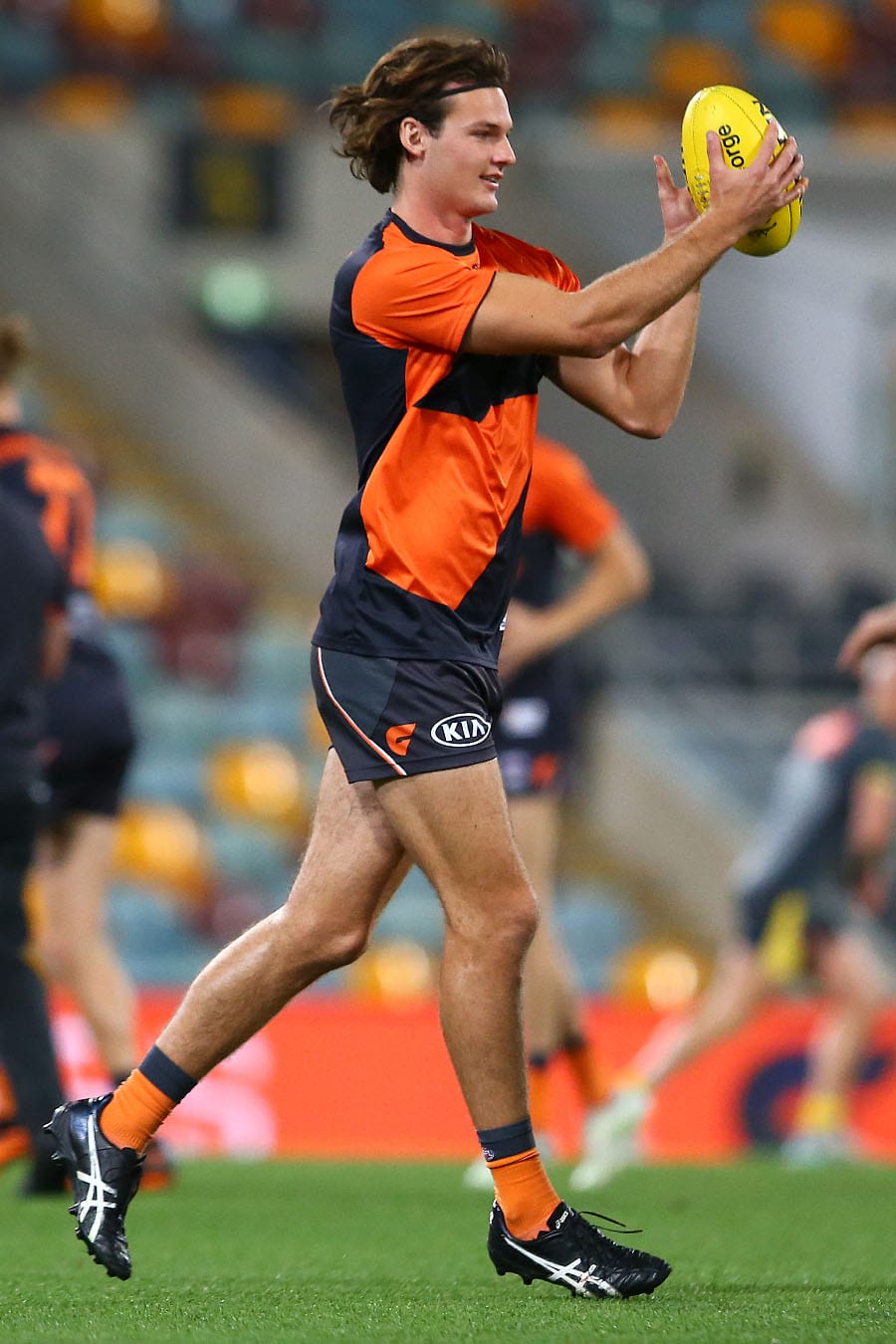 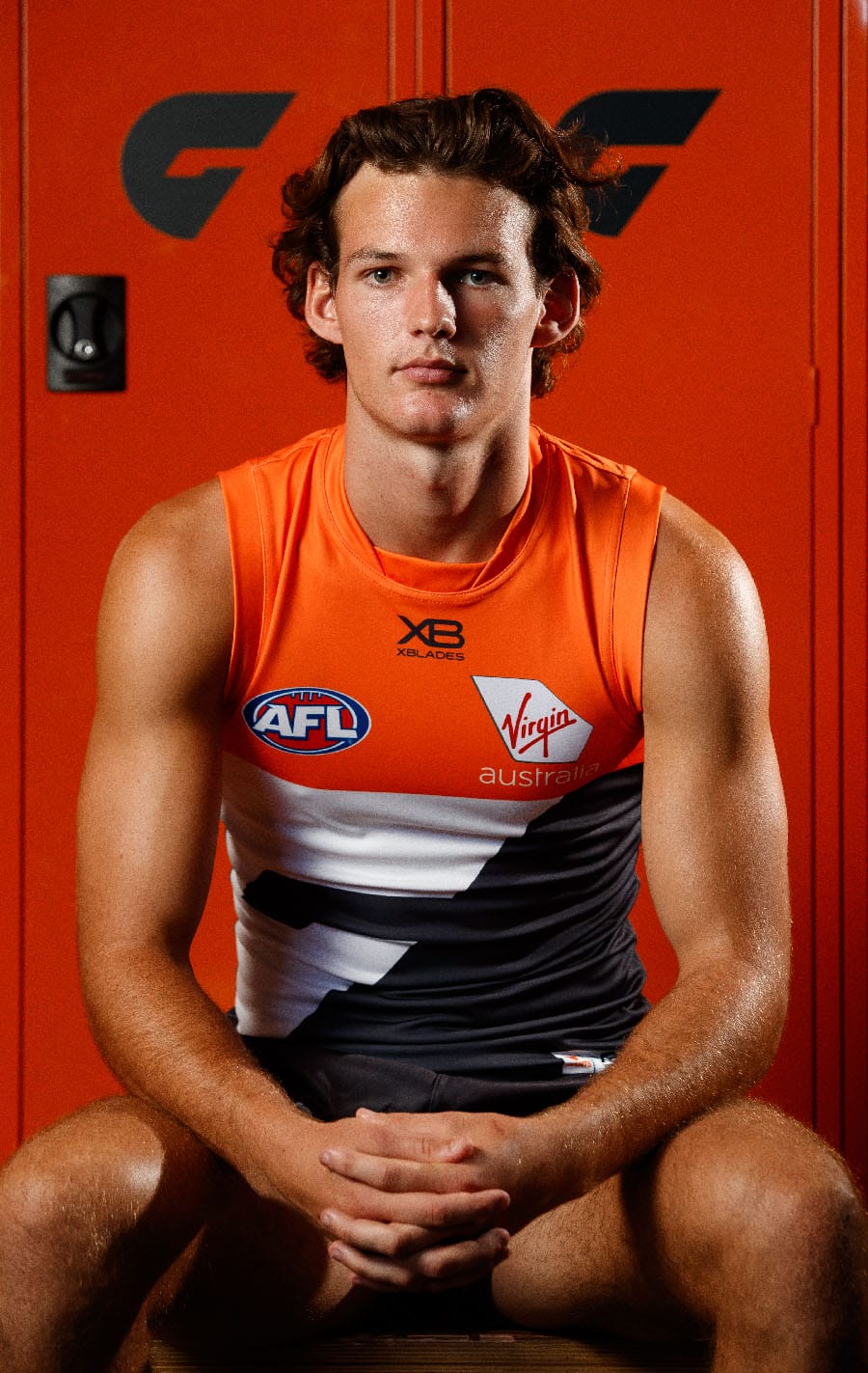 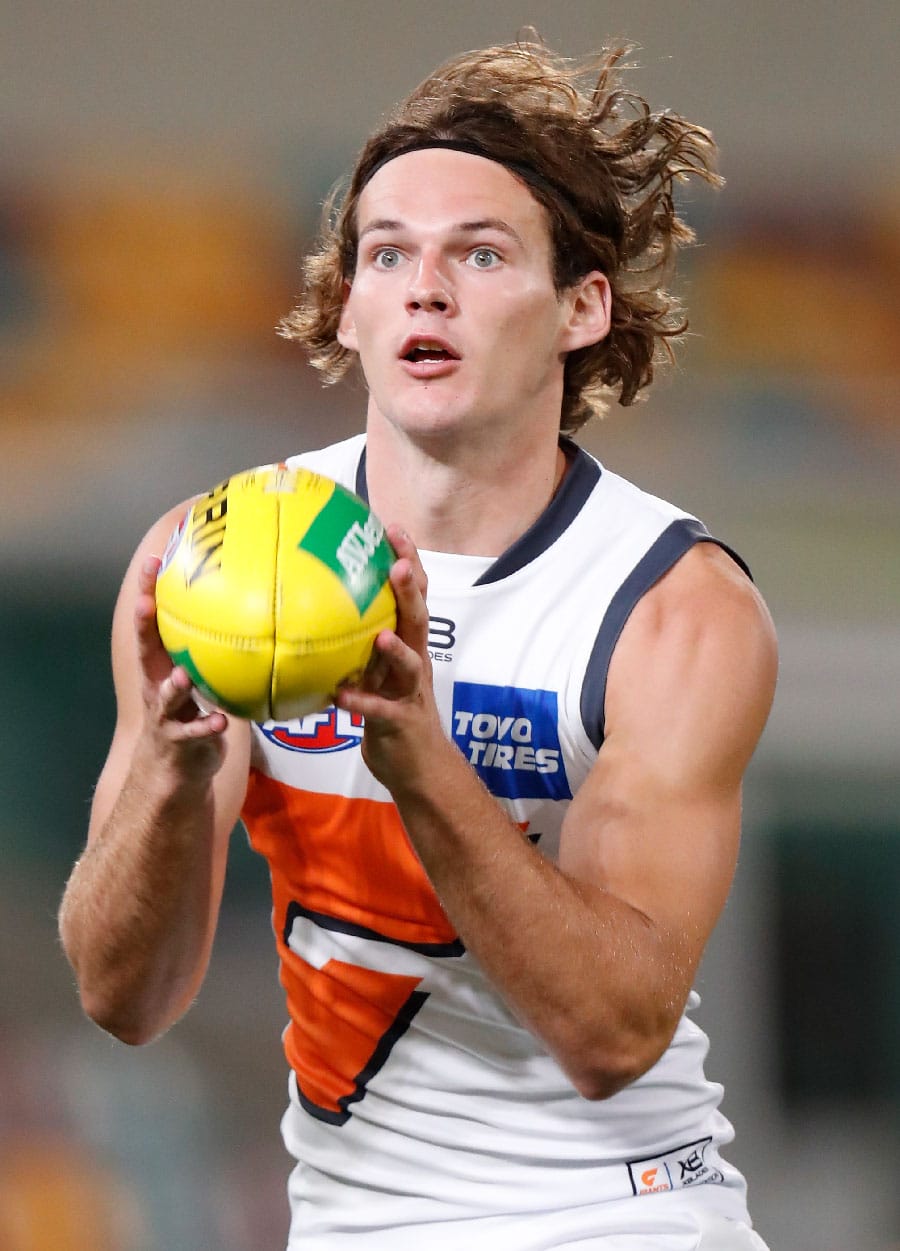 To request more information about Jack Buckley, please contact us