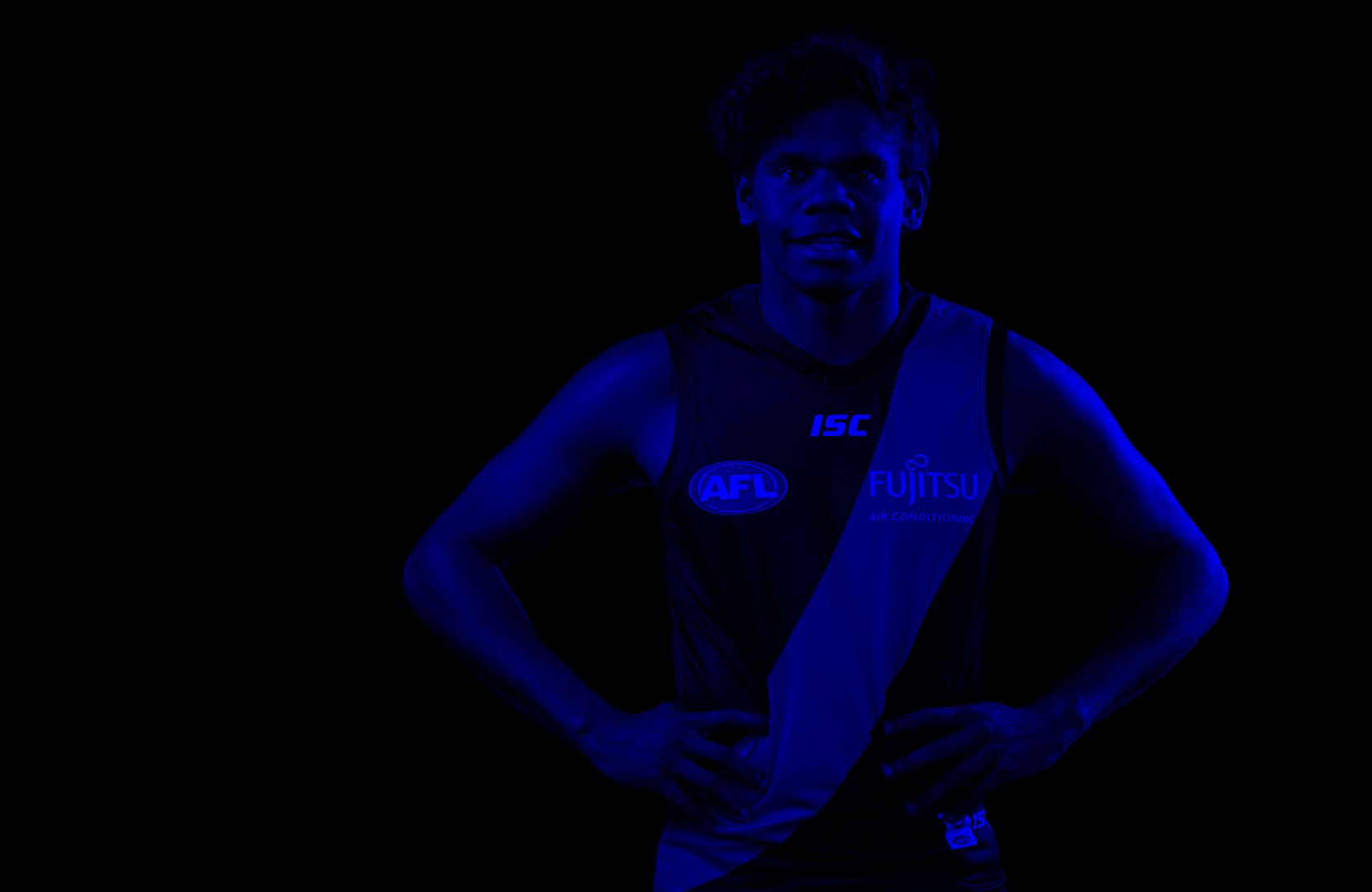 Irving Mosquito is a creative small forward with the ability to kick a goal from anywhere. The smiling assassin might be young, but is already becoming a cult favourite in the AFL. 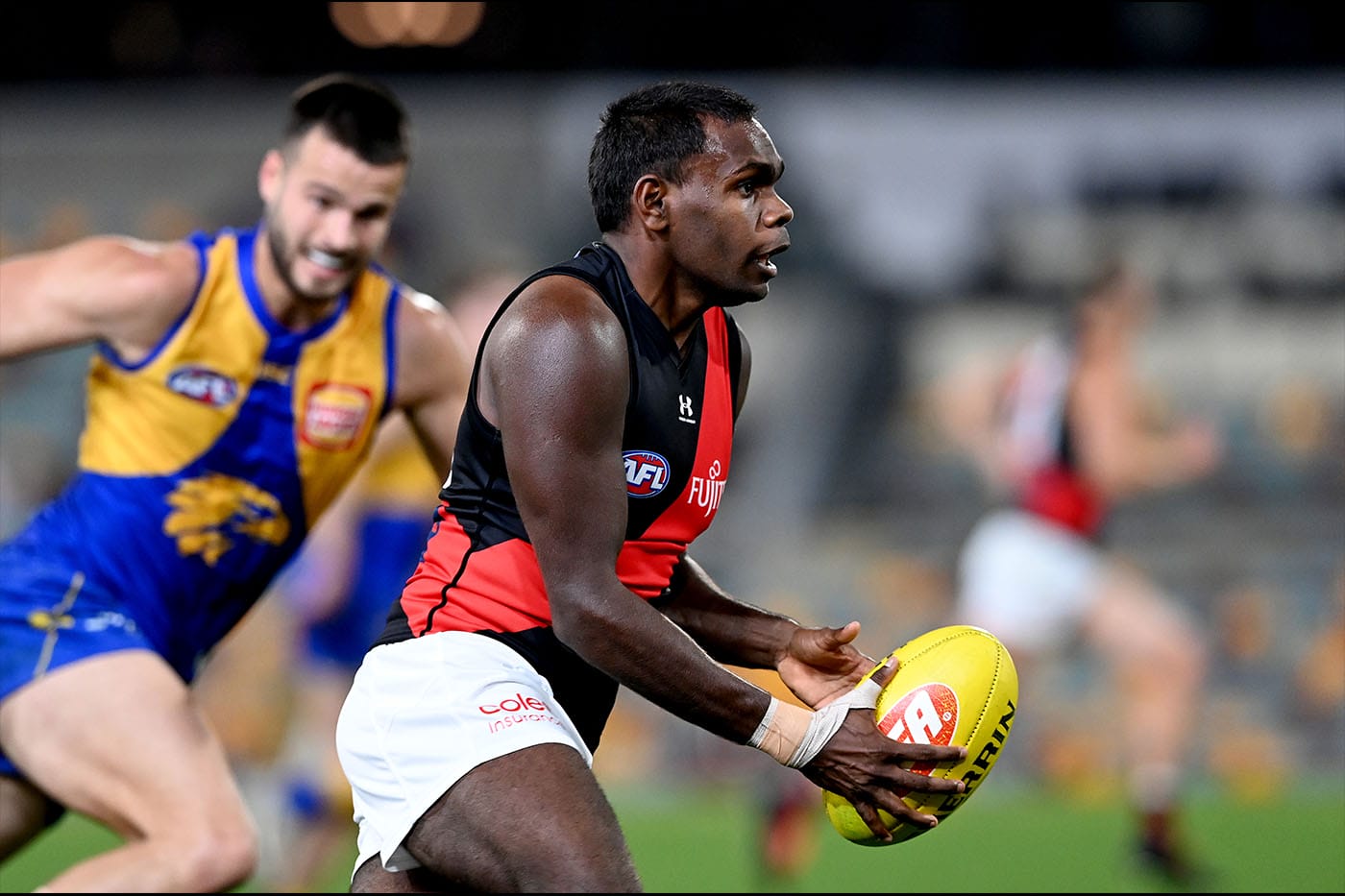 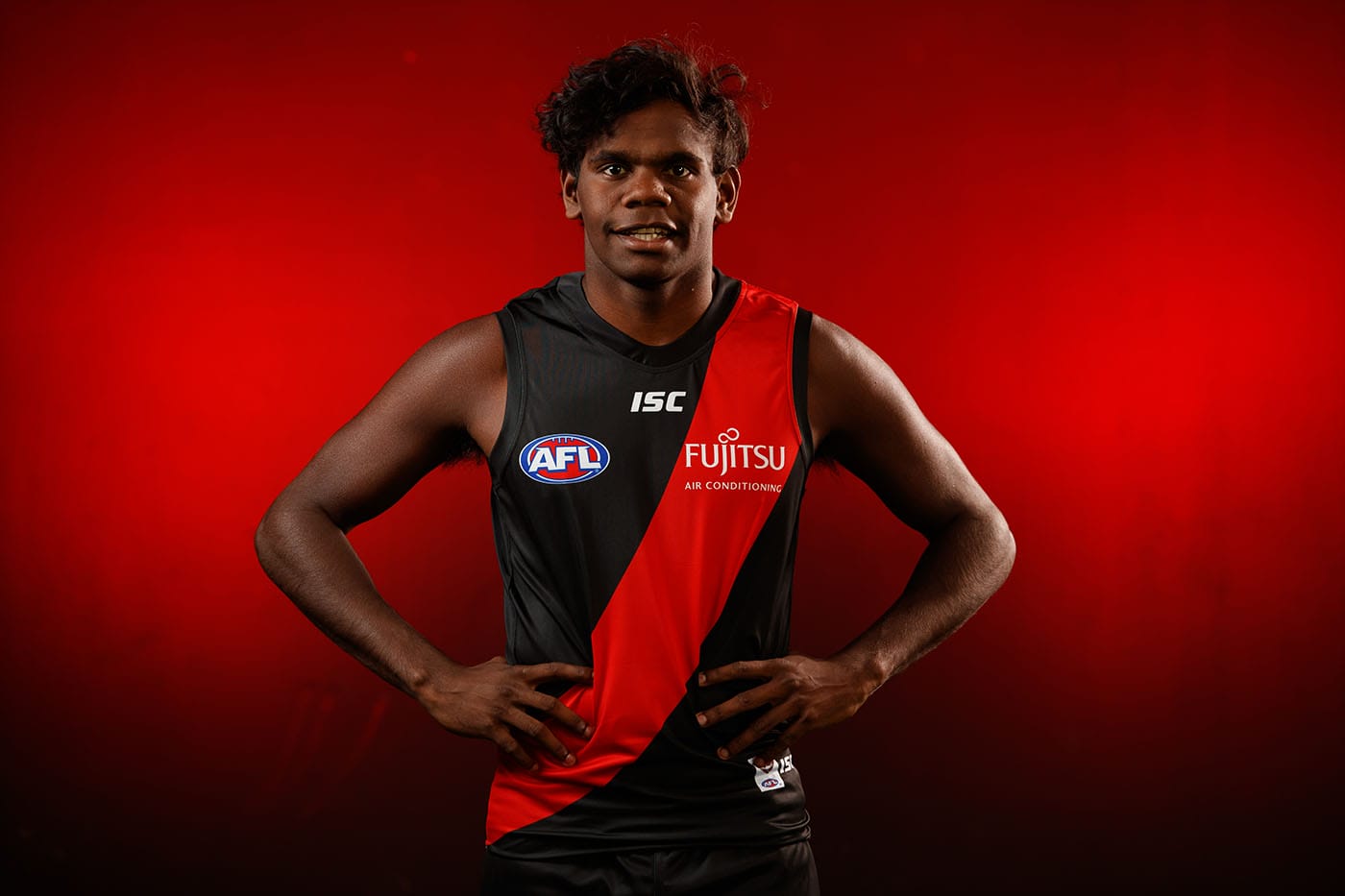 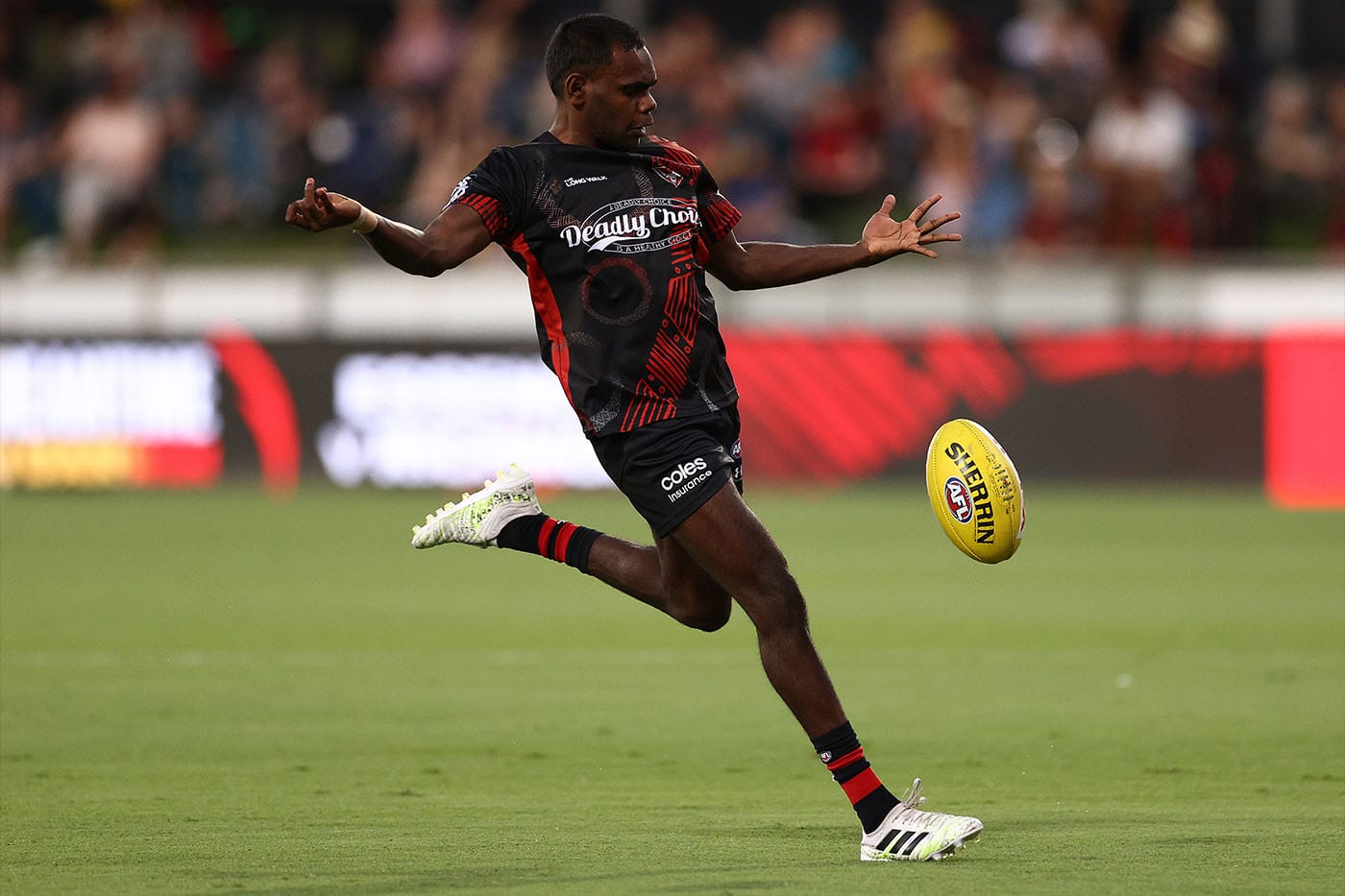 Mosquito made the move down from Halls Creek in Western Australia to pursue his football career which resulted in the creative small forward playing for the Gippsland Power in the TAC cup.

Irving Mosquito was drafted by the Essendon Football Club with the 38th pick in the 2018 NAB AFL draft after the Bombers made a bid for Mosquito to secure him from the Hawthorn next generation academy. After some time developing in the VFL, Mosquito made his AFL debut in Round 13, 2020, in the Dreamtime in Darwin game where he kicked 2 goals.

To request more information about Irving Mosquito , please contact us

Contact TLA
Share Irving's Profile
By continuing to use this site, you agree to receive cookies/similar technologies to measure visits, view videos and use social sharing buttons. Find out more and change your cookies settings.
ACCEPT