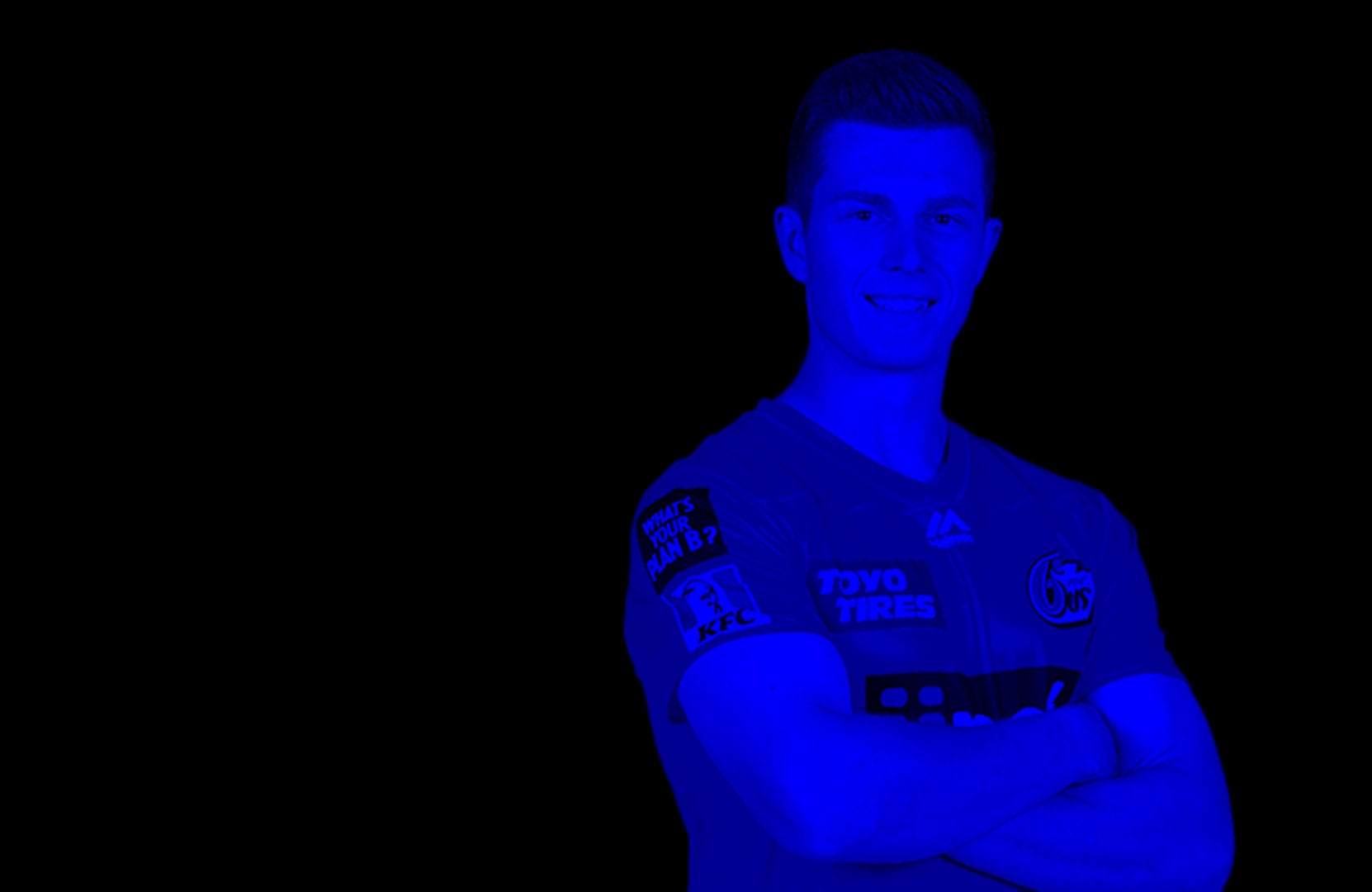 Hayden grew up in Australia’s most famous cricket town, Bowral (The home of Don Bradman).

Hayden moved to Sydney to study to become a physio and he played cricket at Sydney University Premier Cricket Club. Hayden worked his way through the lower grades and into first grade where he made an immediate impact. His strong form led him to being picked in the NSW 2nd XI and then led to him getting a debut for NSW in a One Day game in November 2019. During BBL9 Hayden was picked by eventual champions the Sydney Sixers as a replacement player and played 5 games for them and signed a 2 year contract at the end of the season. Off the field Hayden has completed his degree and is now working part time as a physio. 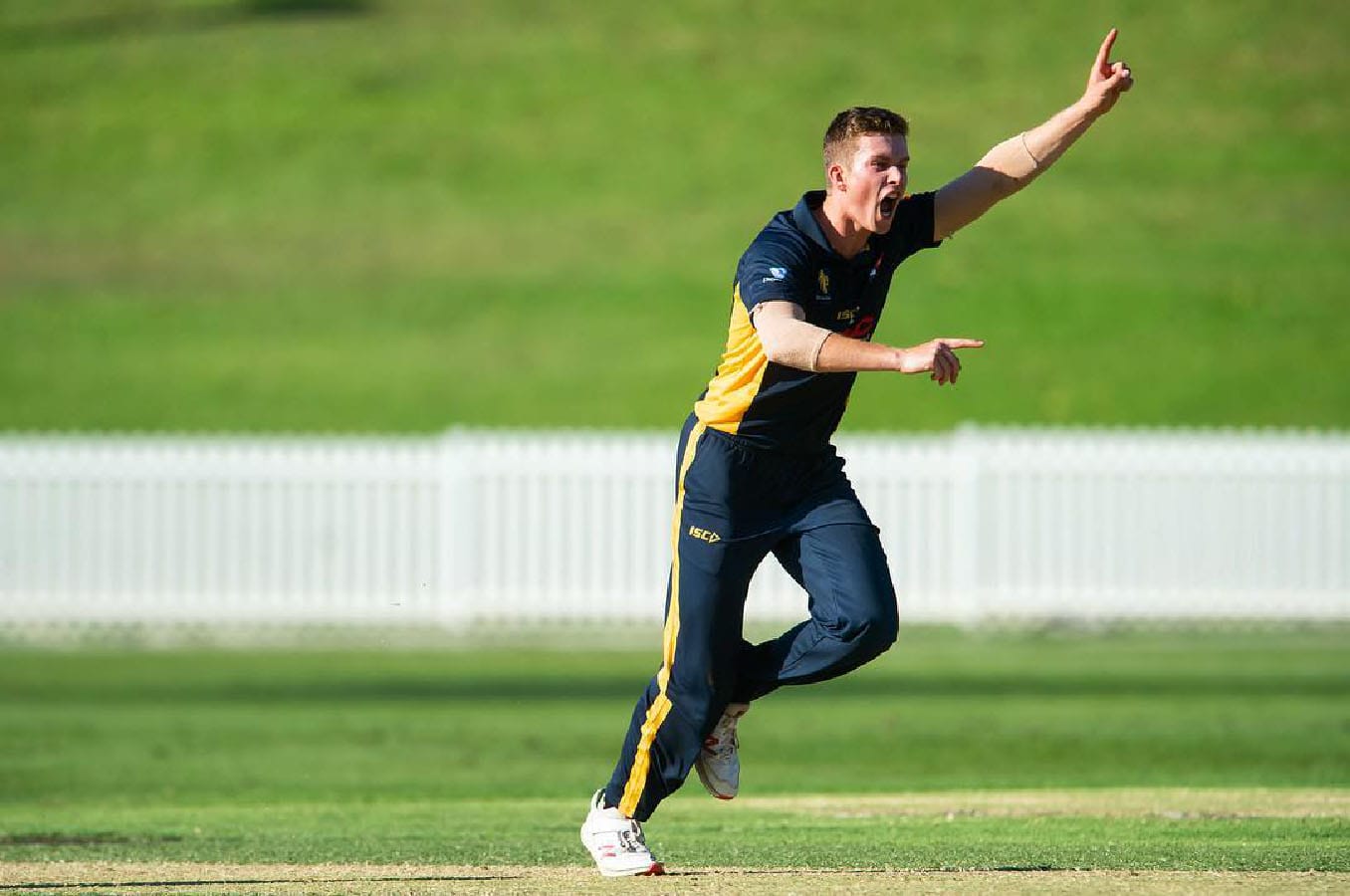 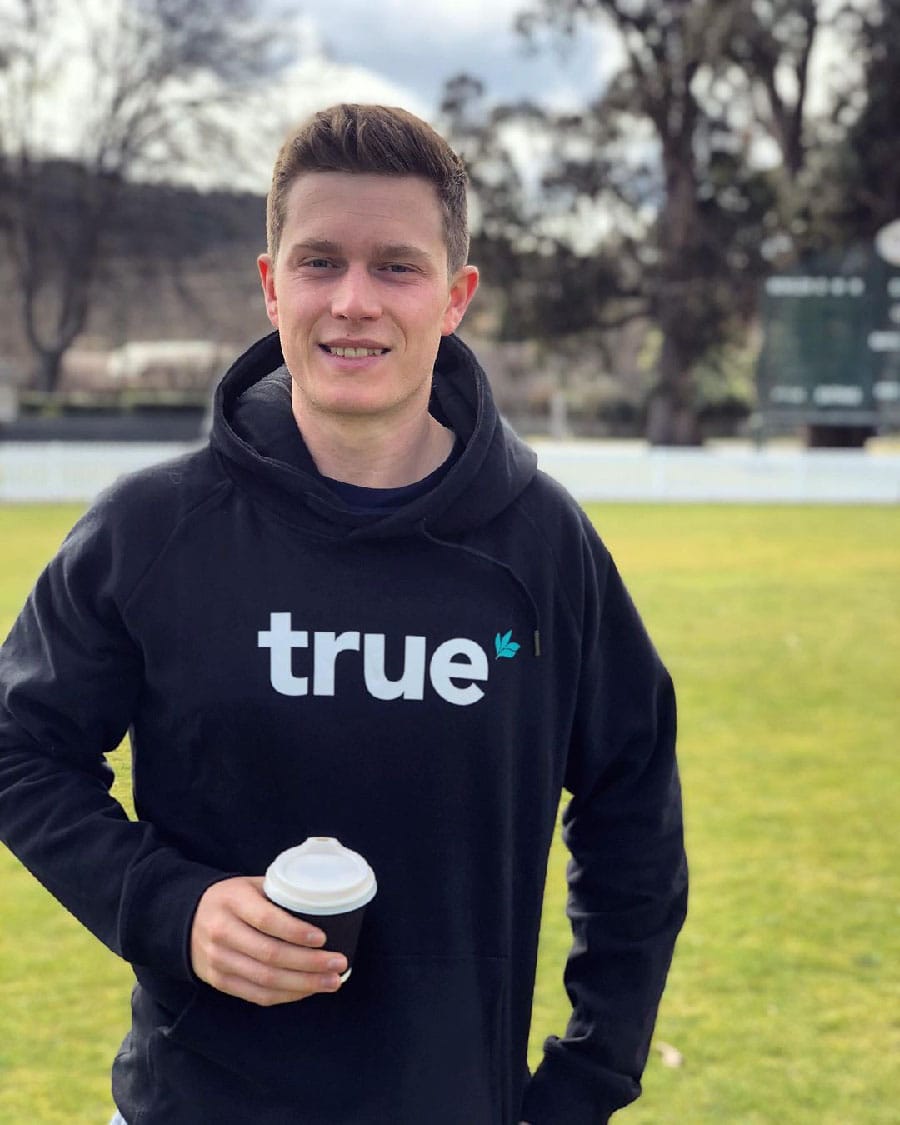 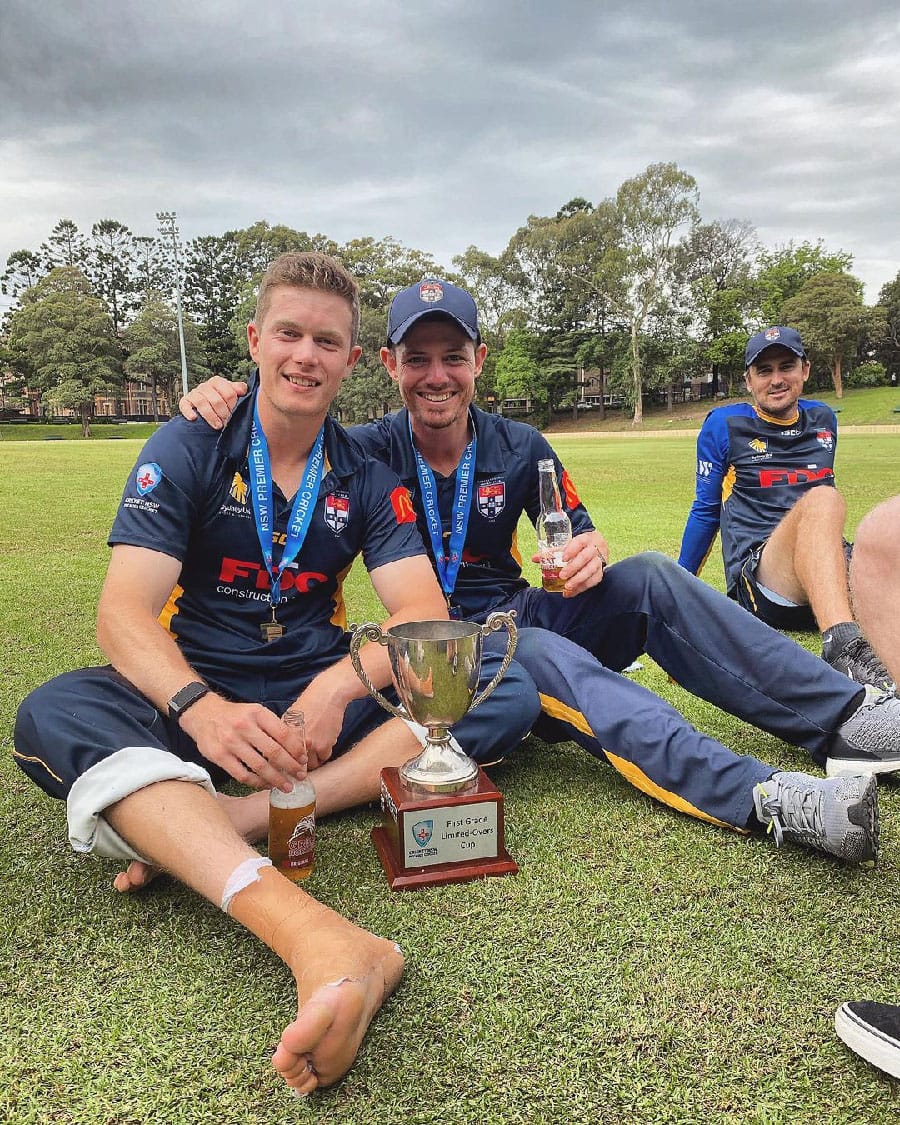 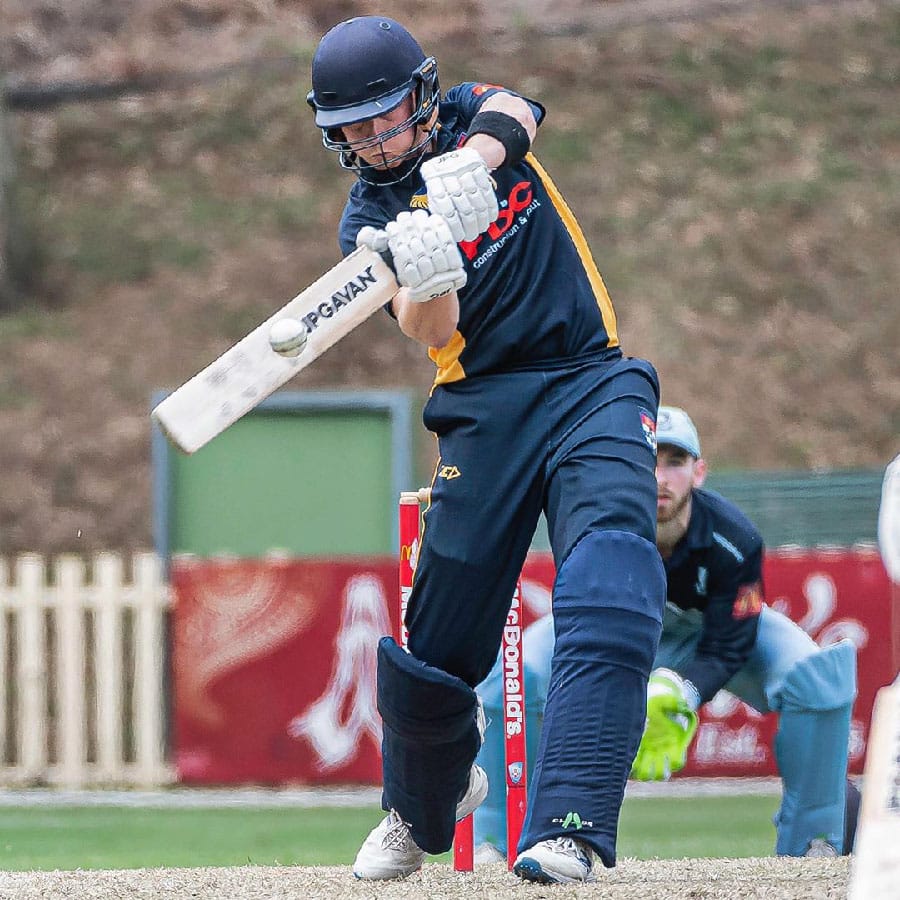 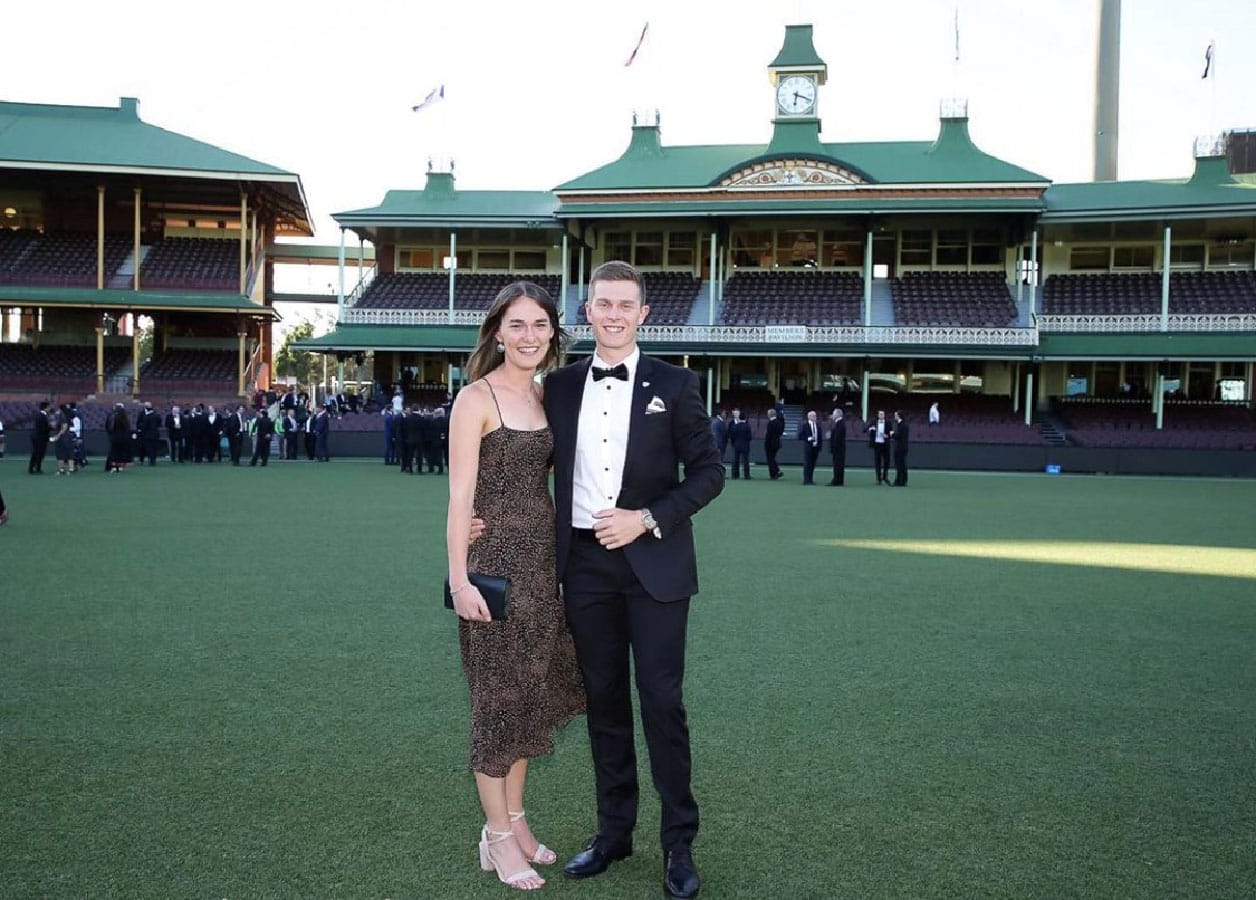 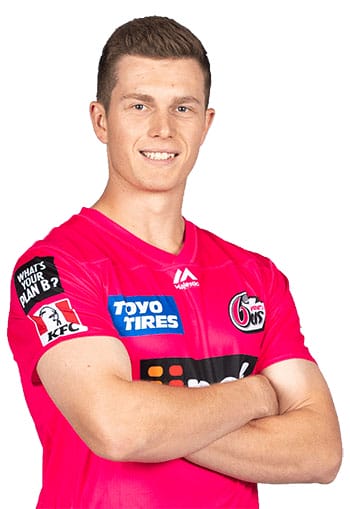 To request more information about Hayden Kerr, please contact us