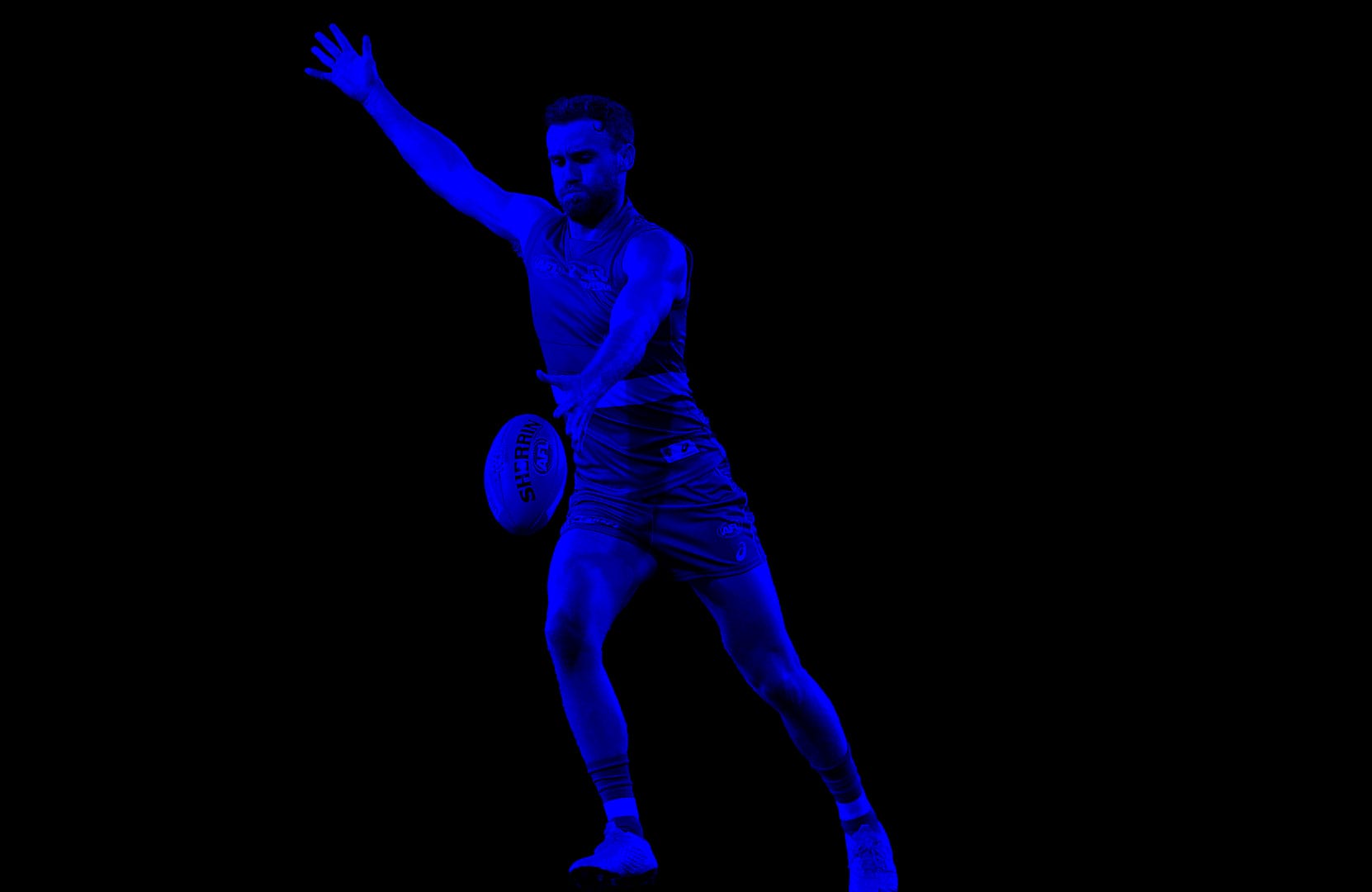 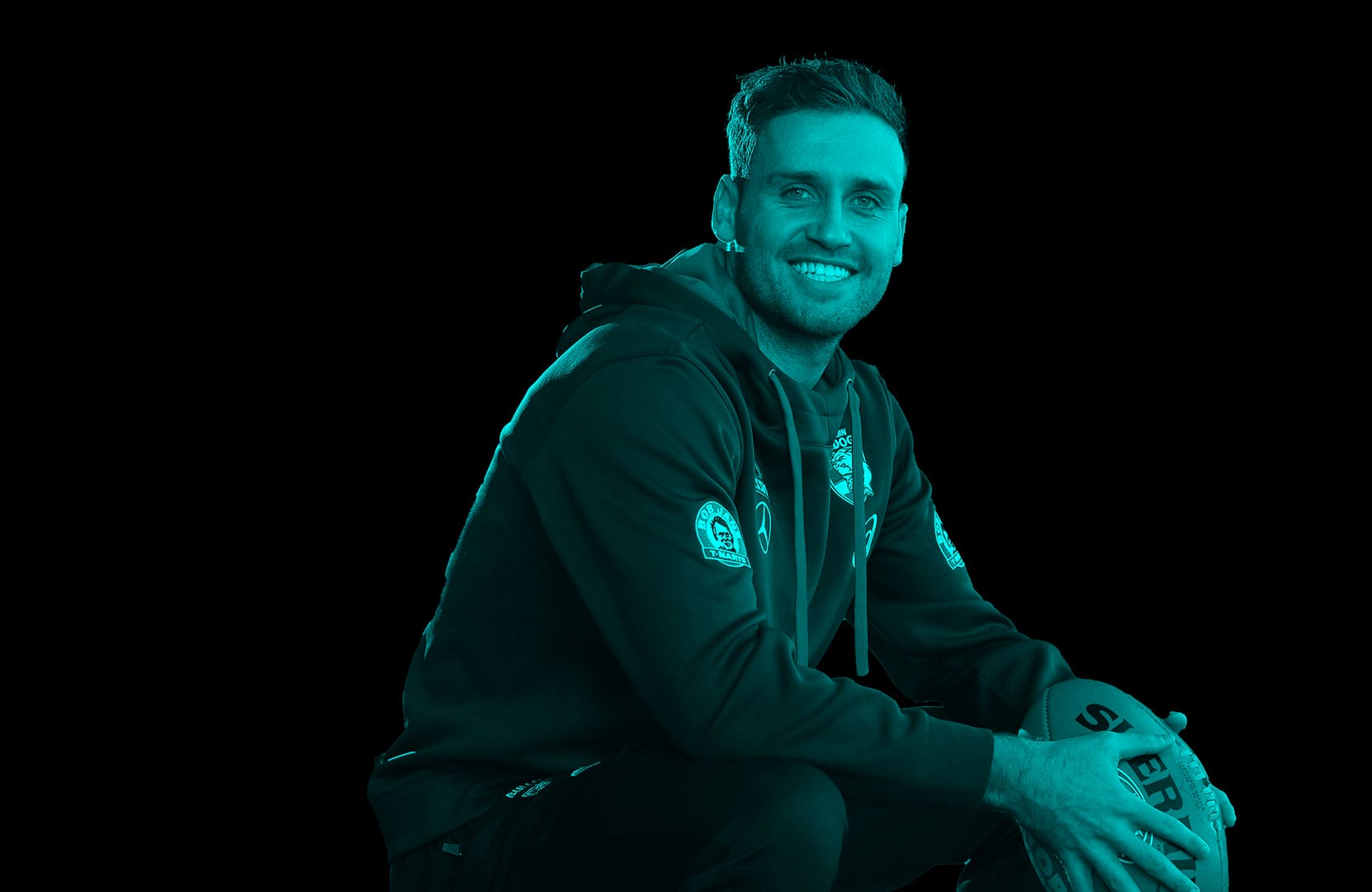 A high flying forward who has reinvented himself as a rebounding defender, Hayden Crozier has become one of the most important links in the Western Bulldogs side. 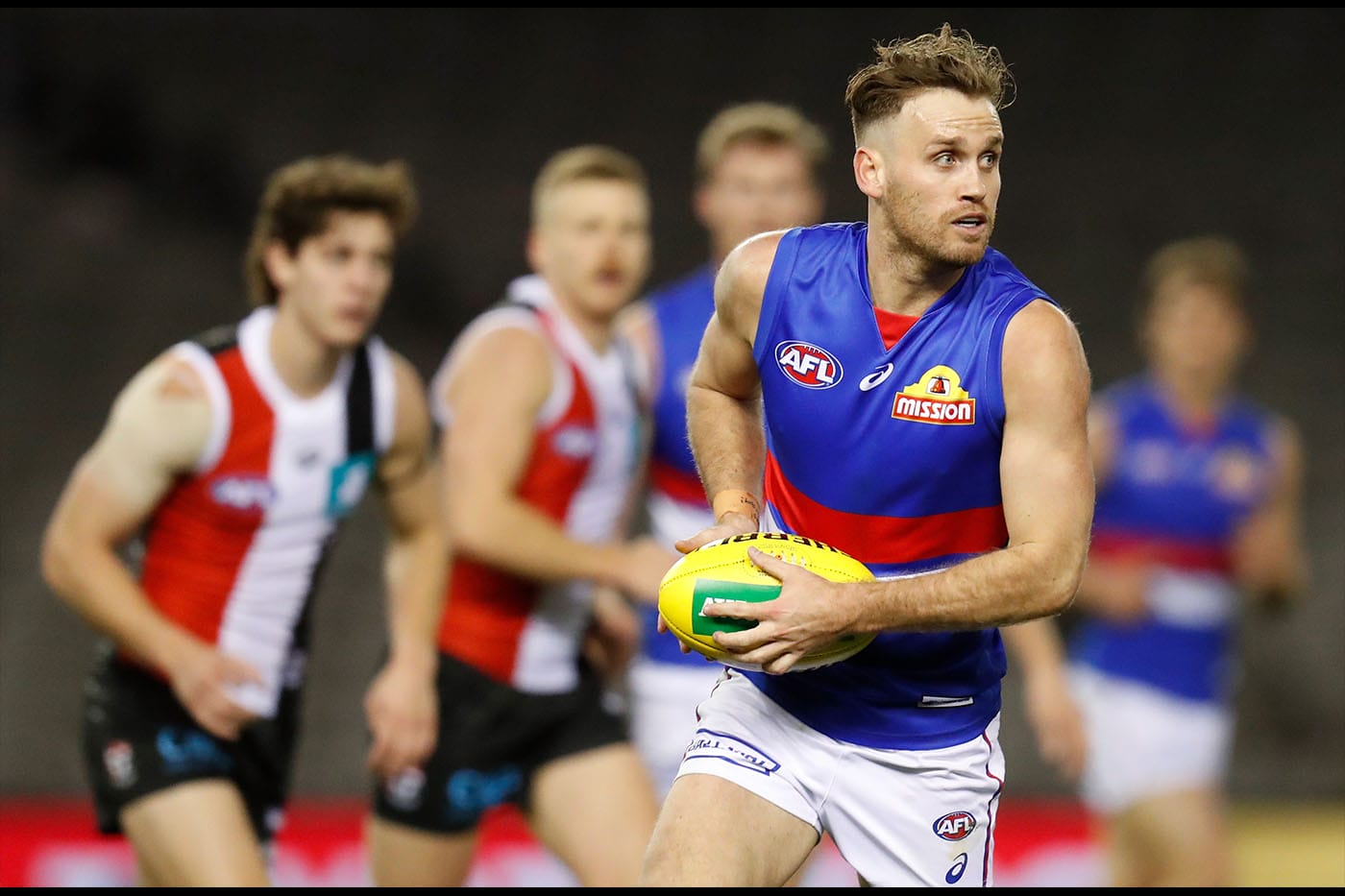 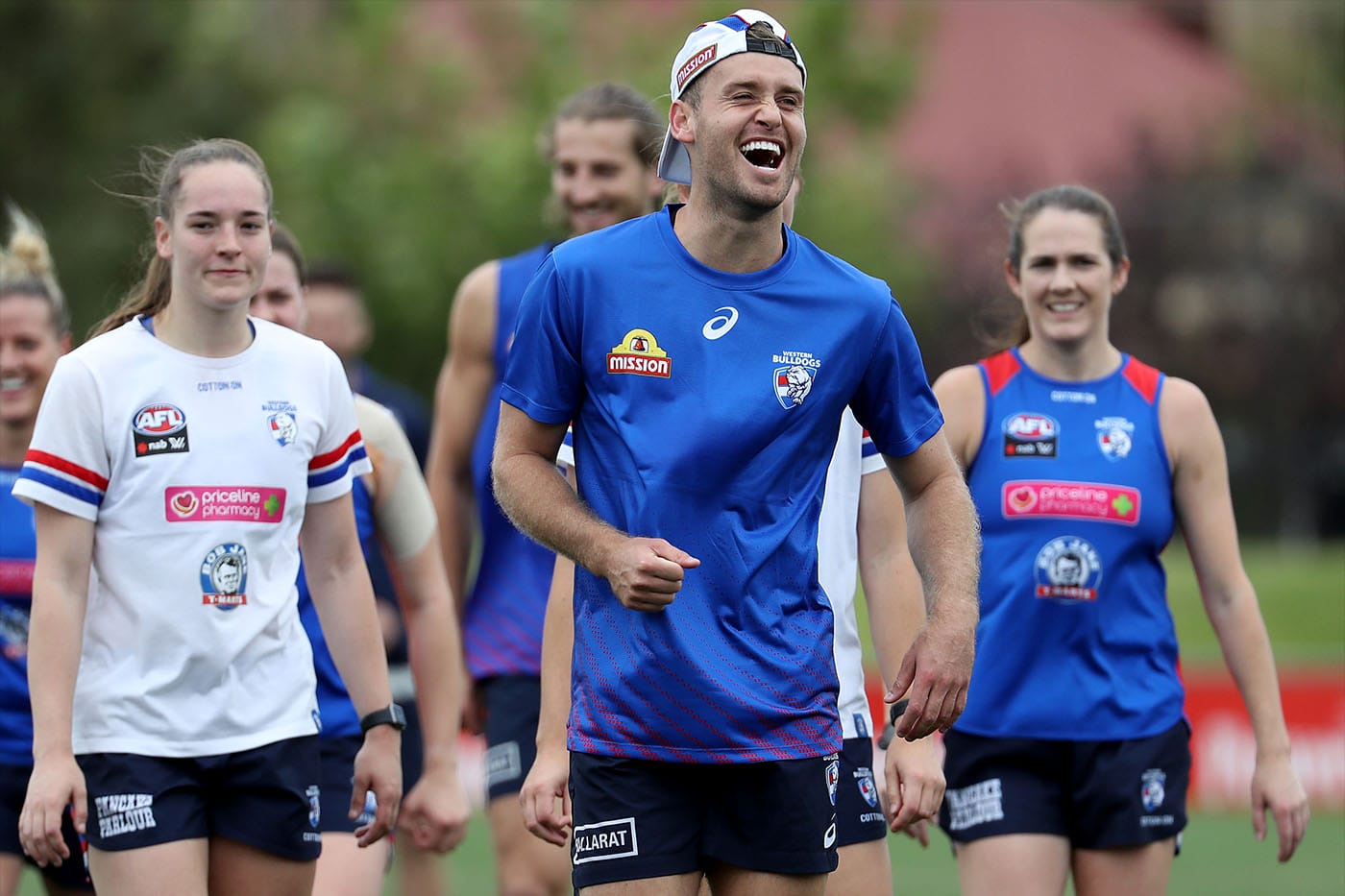 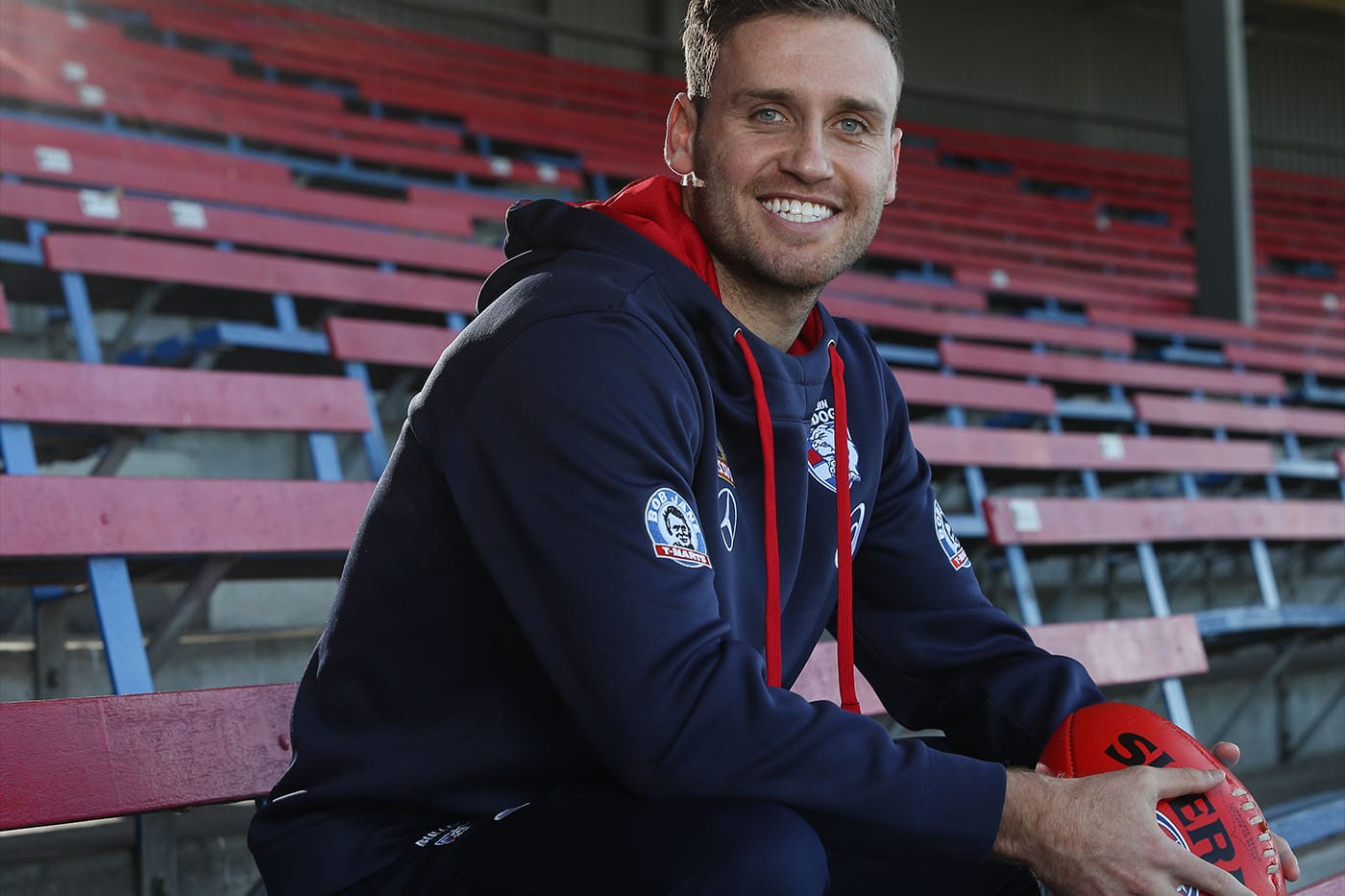 One of two sons, Crozier grew up in Rowville, Victoria, and with his father from Sri Lanka, he is the first AFL player of this descent. Playing junior football for Rowville, Crozier graduated through junior pathways to represent Eastern Ranges, and eventually Vic Metro at the Under 18 National Championships. Playing as a forward, he would regularly take high flying marks over packs, kick goals, and was a key player in Vic Metro’s Championship win.

Crozier had his AFL dream realised when he was called by Fremantle in the 2011 National Draft. Following on from his forward line exploits as a junior, Crozier honed his craft at the Dockers and made his debut in 2012. Struggling to cement a regular spot in Fremantle’s side, Crozier made a transition to the half back line in 2016. He relished this move and played 16 games, however due to his versatility was moved back to the forward line in 2017 to fill the gaps. With his career best football coming from his year in defence, Crozier moved to Western Bulldogs ahead of the 2018 season for more opportunities in the back six. He slotted in to the Bulldogs line-up straight away, becoming a damaging rebound defender with his clean ball use and decision making key. However while playing down back, his high flying days aren’t all behind him as he takes leaping intercept marks and demonstrating his courage in marking contests almost weekly.

Away from the football field Crozier has a passion for travelling and American sports. This has seen him spend several off-seasons travelling the United States, intertwining travel and sport with time spent at high performance training centres. 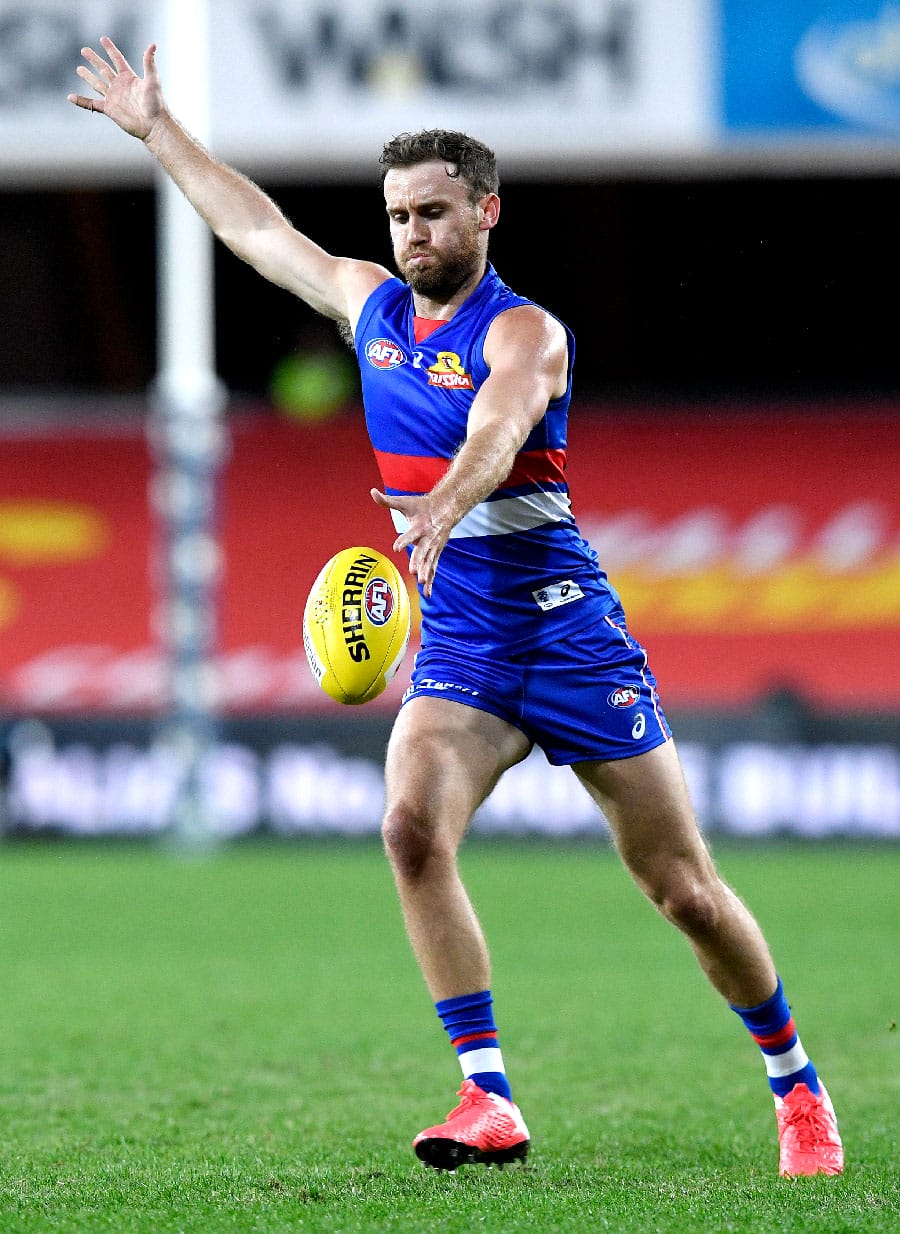 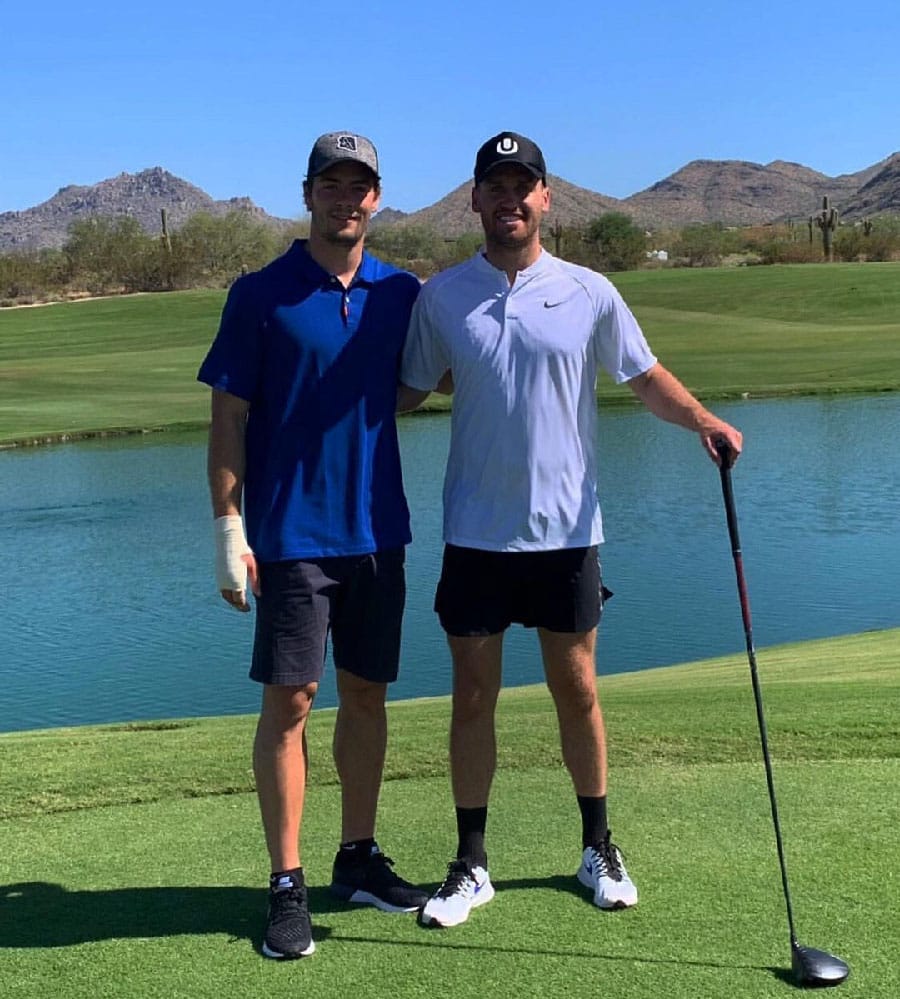 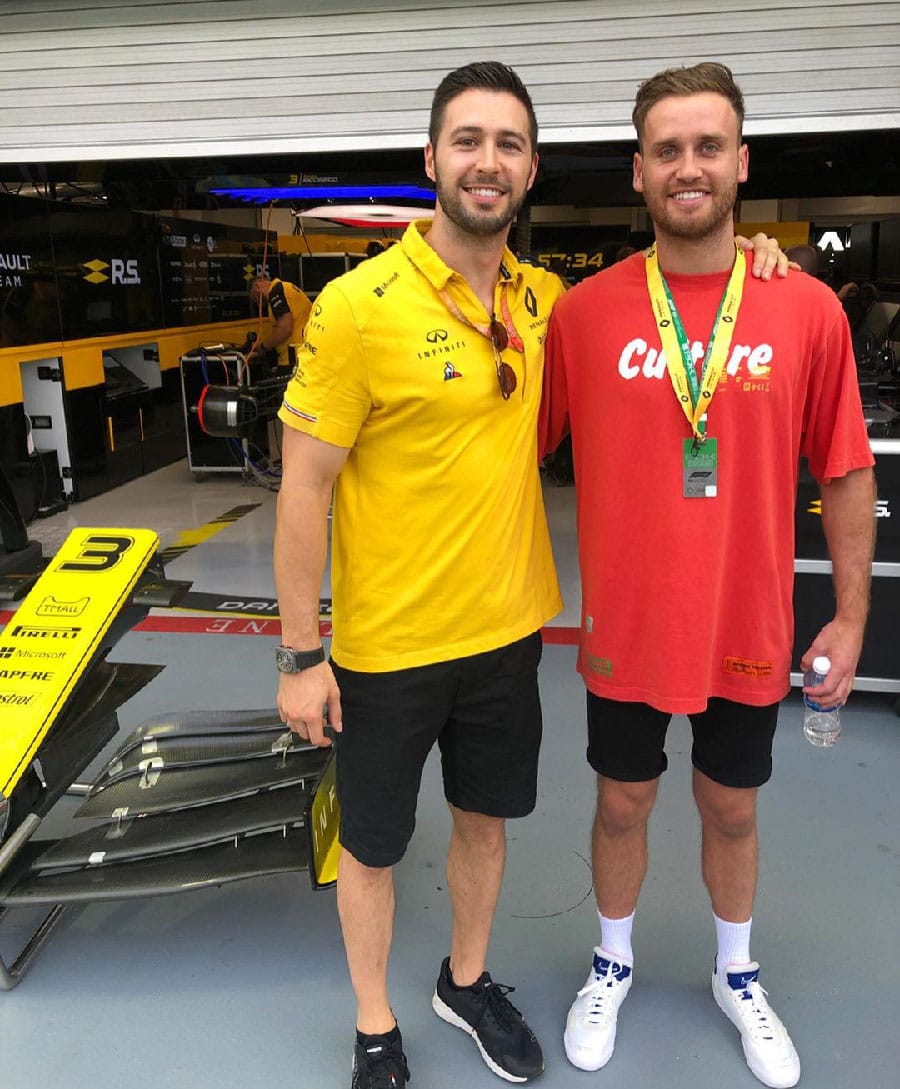 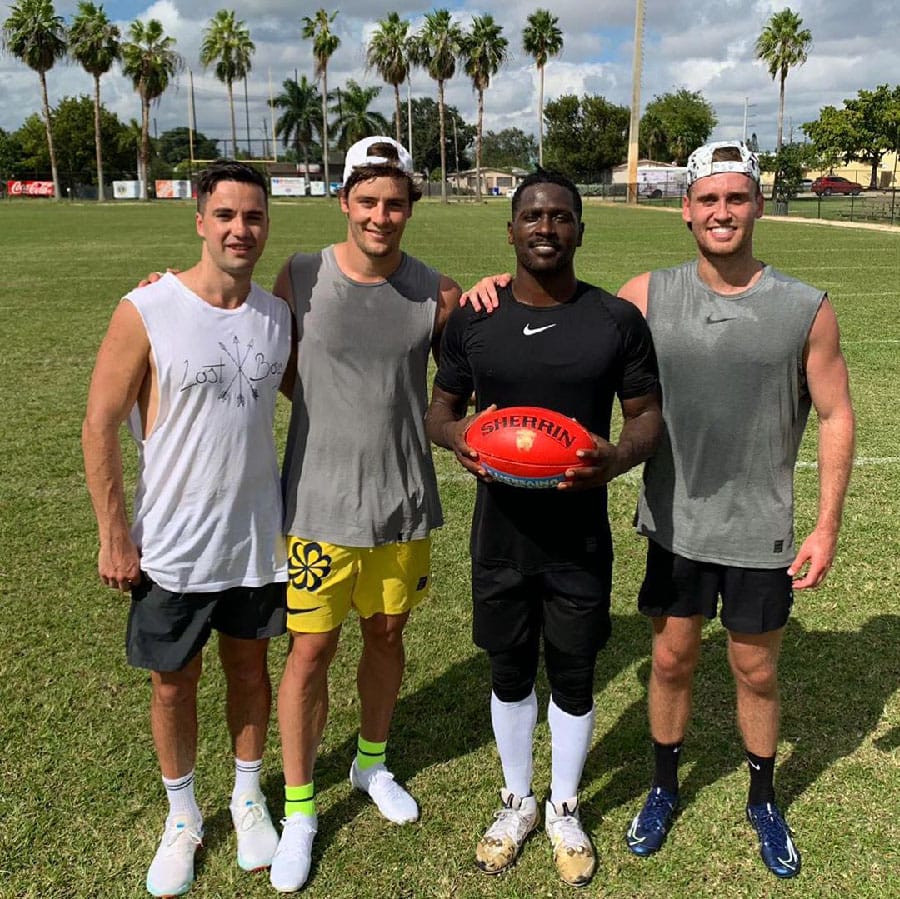 To request more information about Hayden Crozier, please contact us