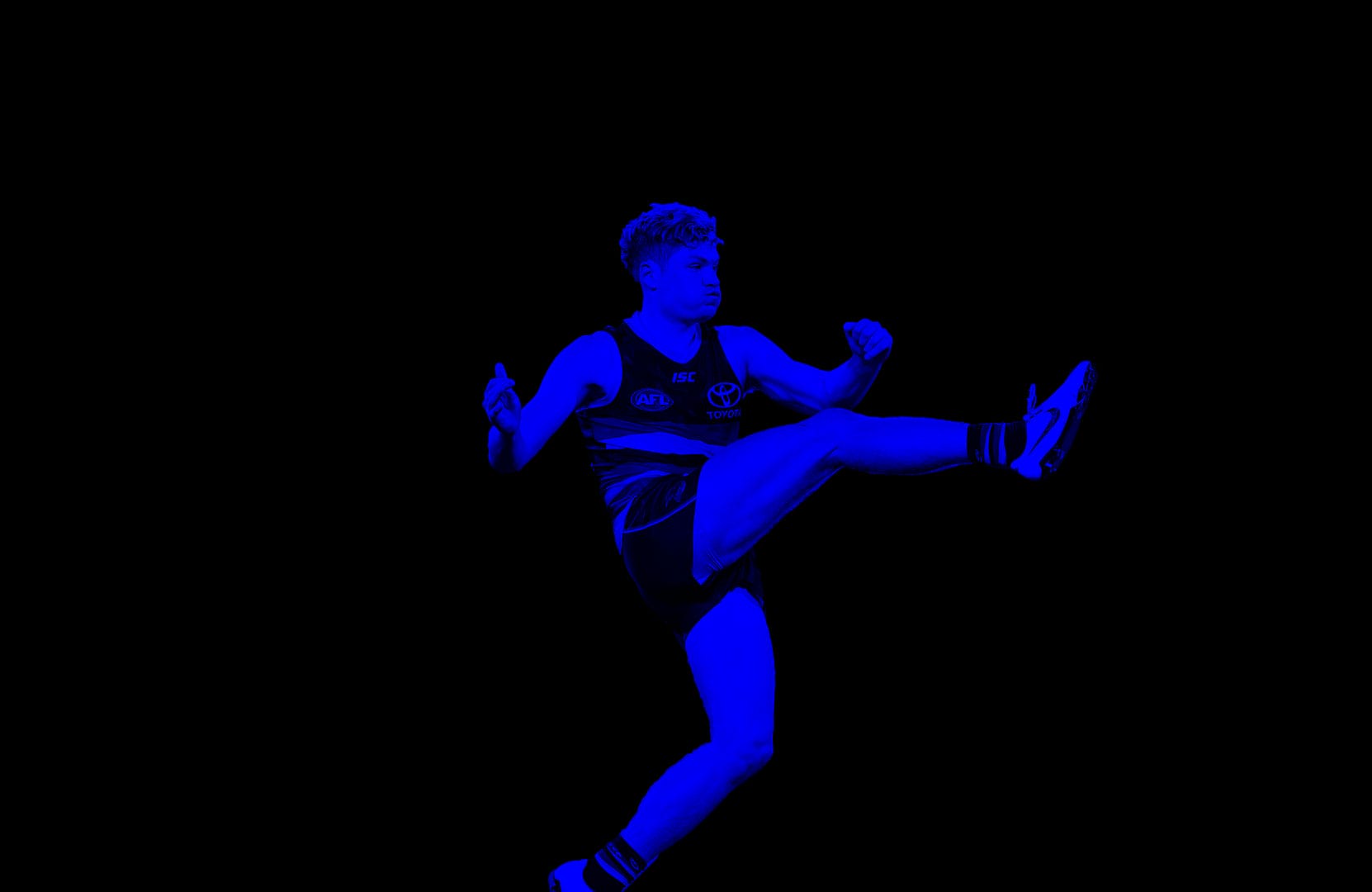 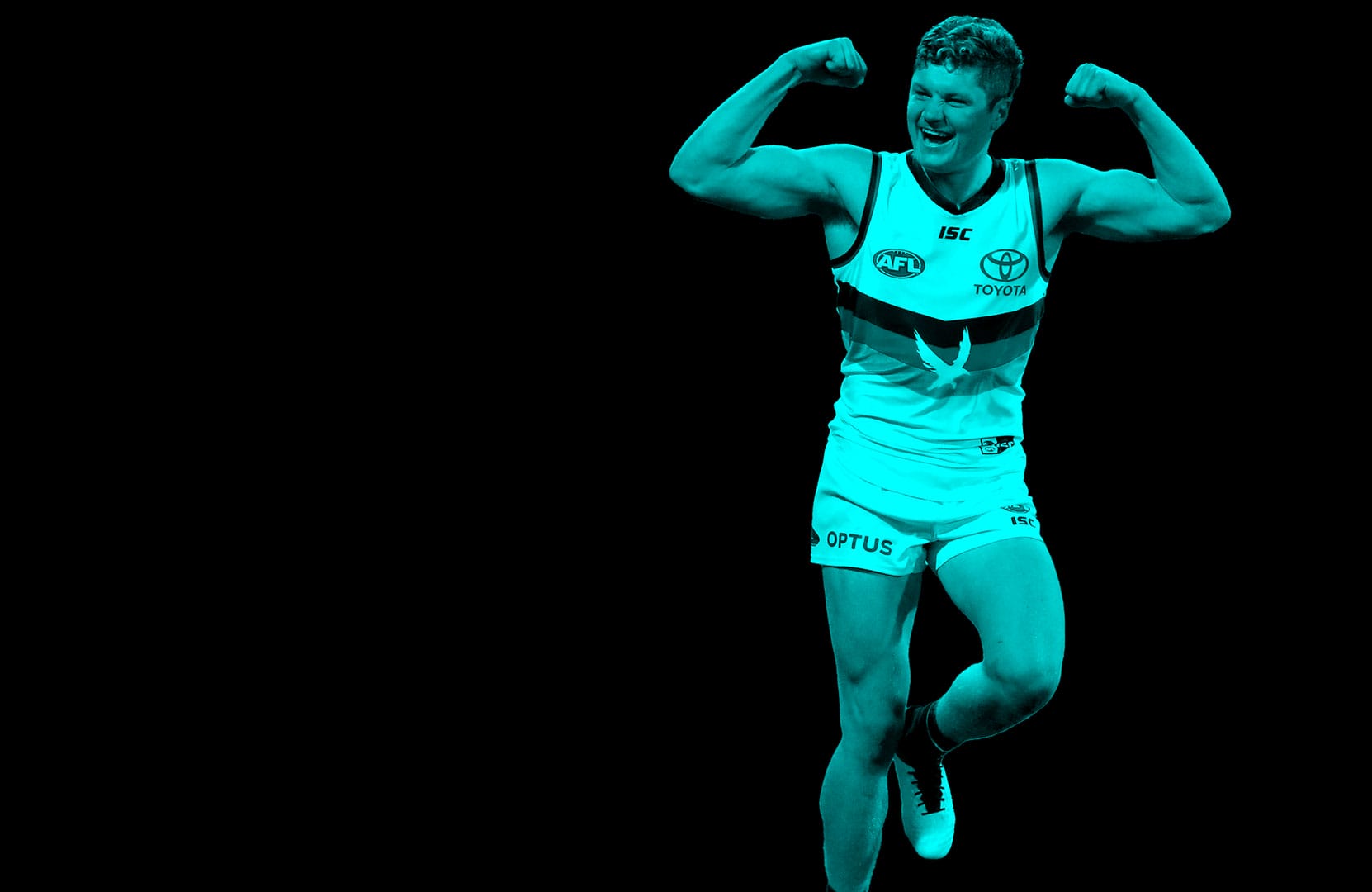 Hailing from Marrabel in South Australia's mid-north, Harry grew up on a sheep farm and is affectionately known as the Marrabel Bull. 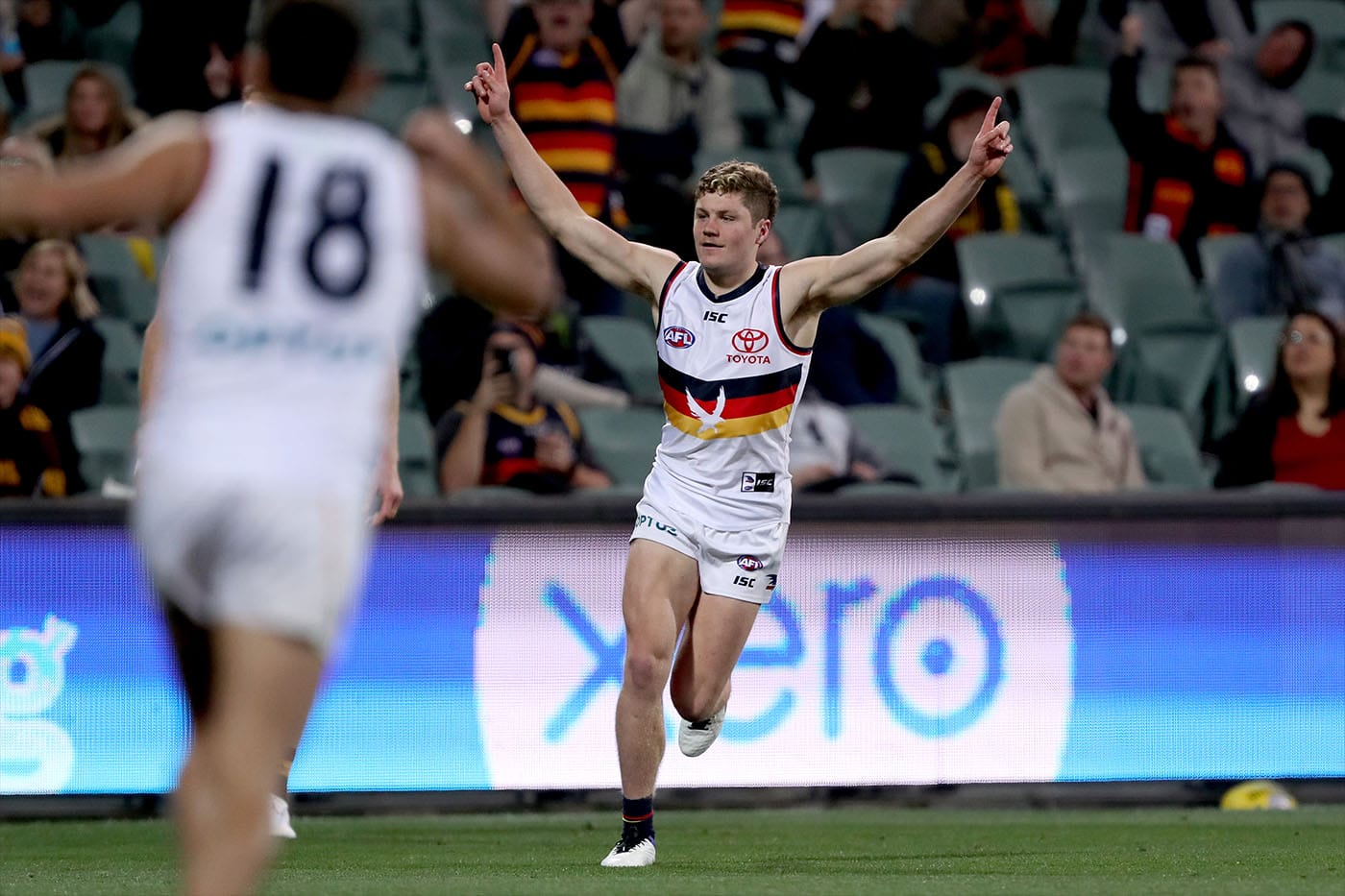 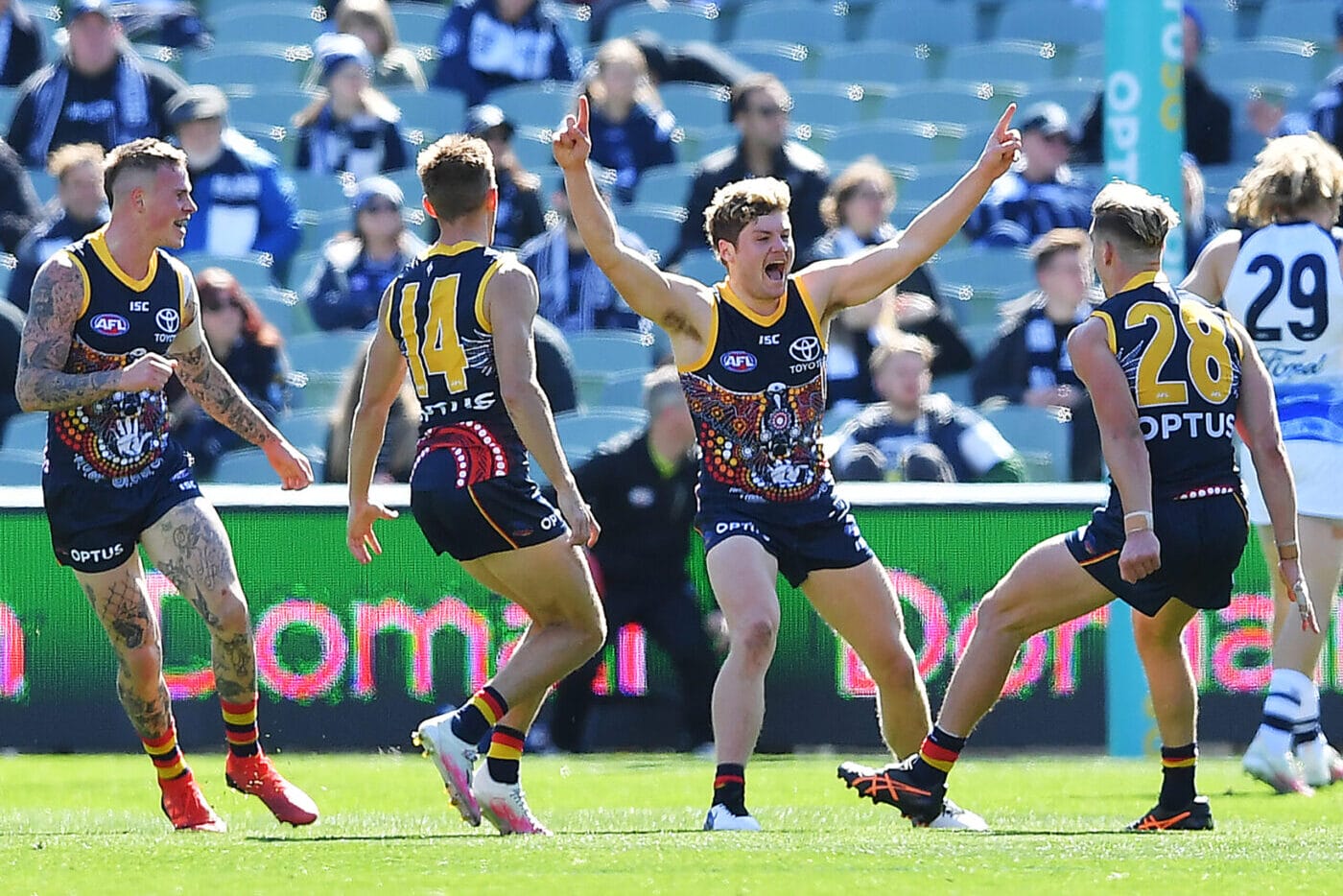 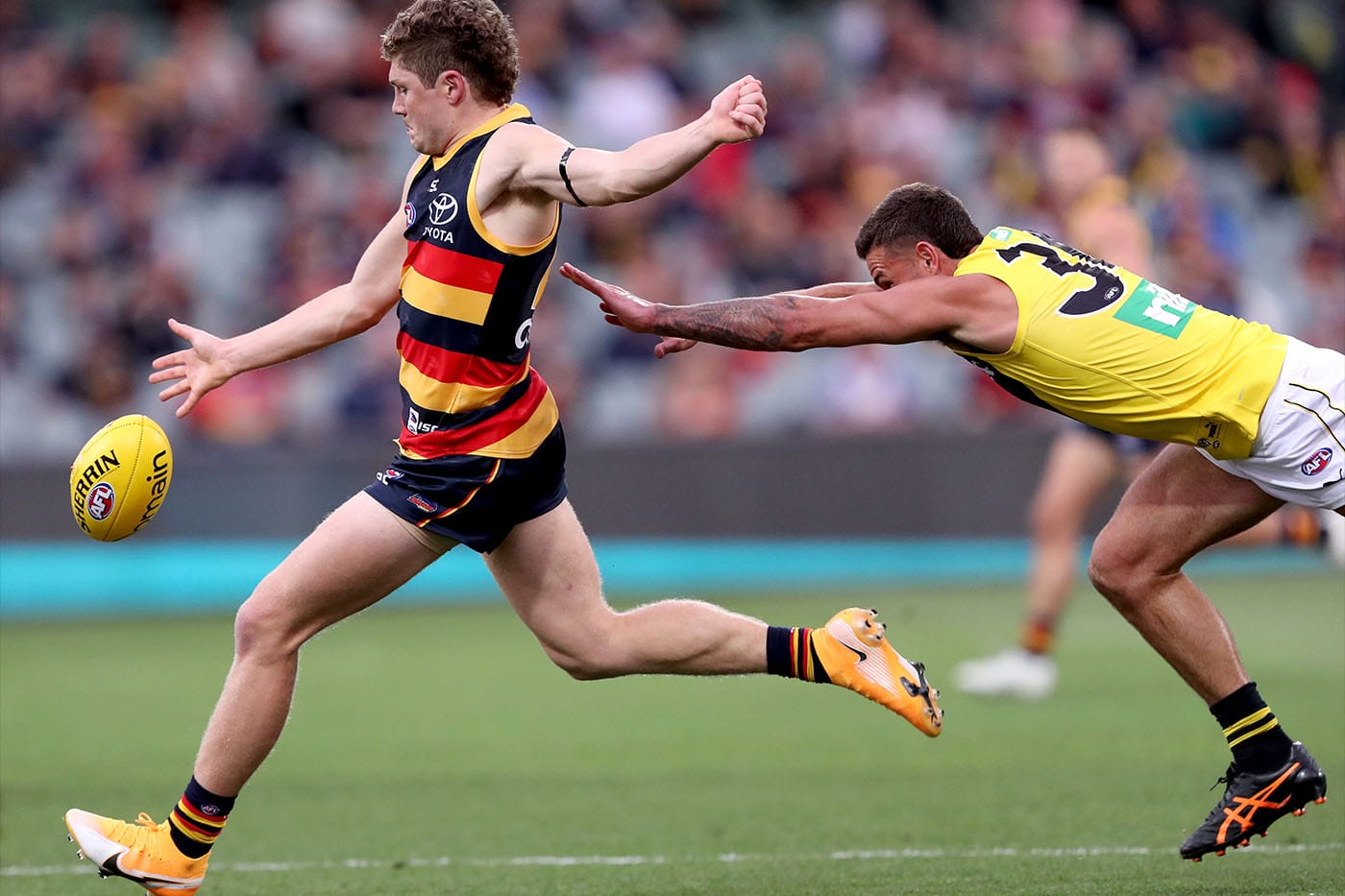 Like so many others growing up in the country, Schoenberg made the move to Adelaide to be closer to his SANFL club and state junior programs.

Representing Woodville West-Torrens and his school, Prince Alfred College, Schoenberg was initially overlooked for the South Australian Under 18 Squad in his draft year of 2019.

Responding to the feedback, he worked hard and forced his way into the side ahead of the National Championships to become the state MVP and an All-Australian.

Schoenberg’s strong performances saw him bolt into draft contention around the league, eventually taken by the Adelaide Crows with their first pick in the 2019 Draft.

Taking the leap into the professional environment, Schoenberg didn’t miss a beat and was rewarded with his debut in 2020, playing eight games in his first AFL season and impressing Crows fans with his aggressive approach and clean ball use.

He looms as an important piece of the puzzle for Adelaide as they fast-track their next generation. 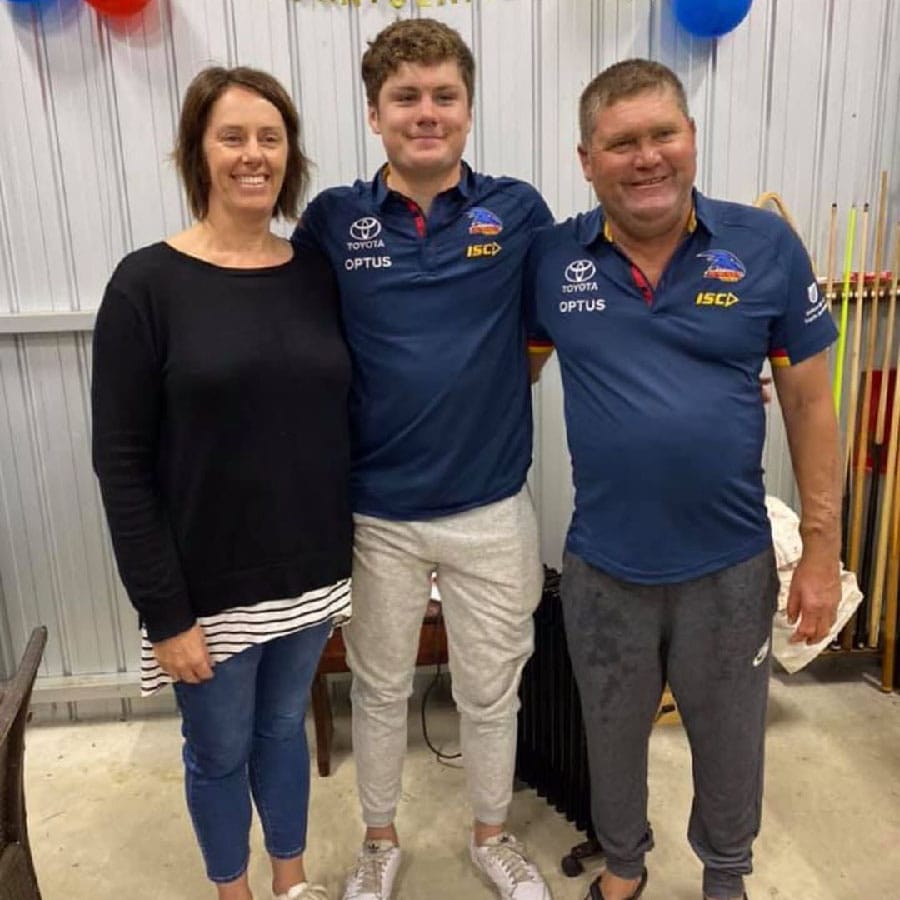 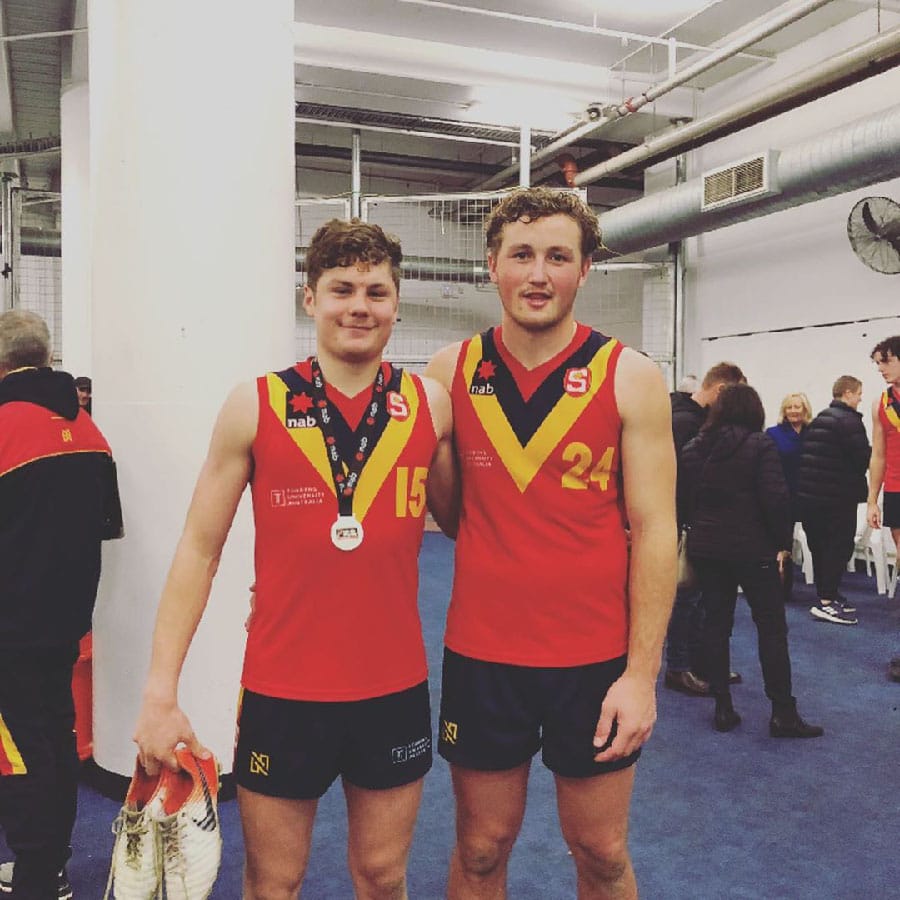 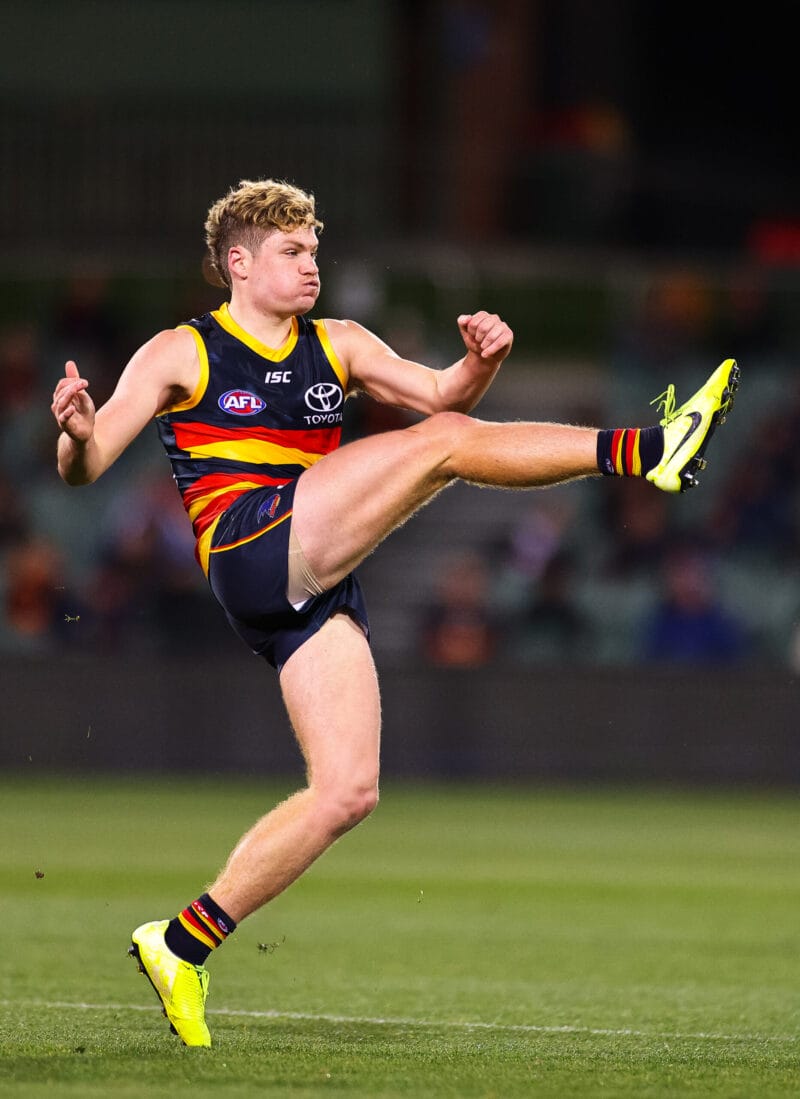 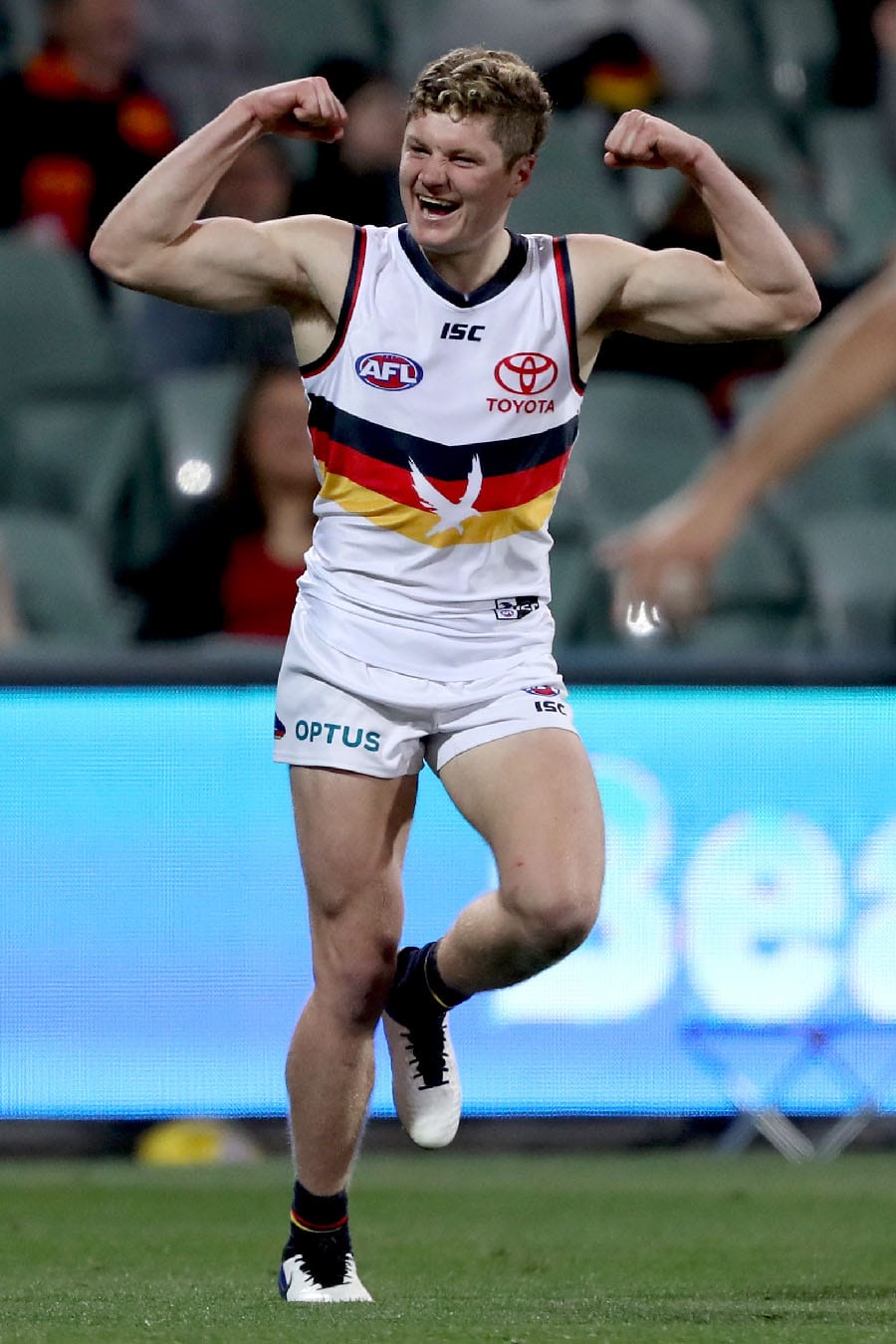 To request more information about Harry Schoenberg, please contact us