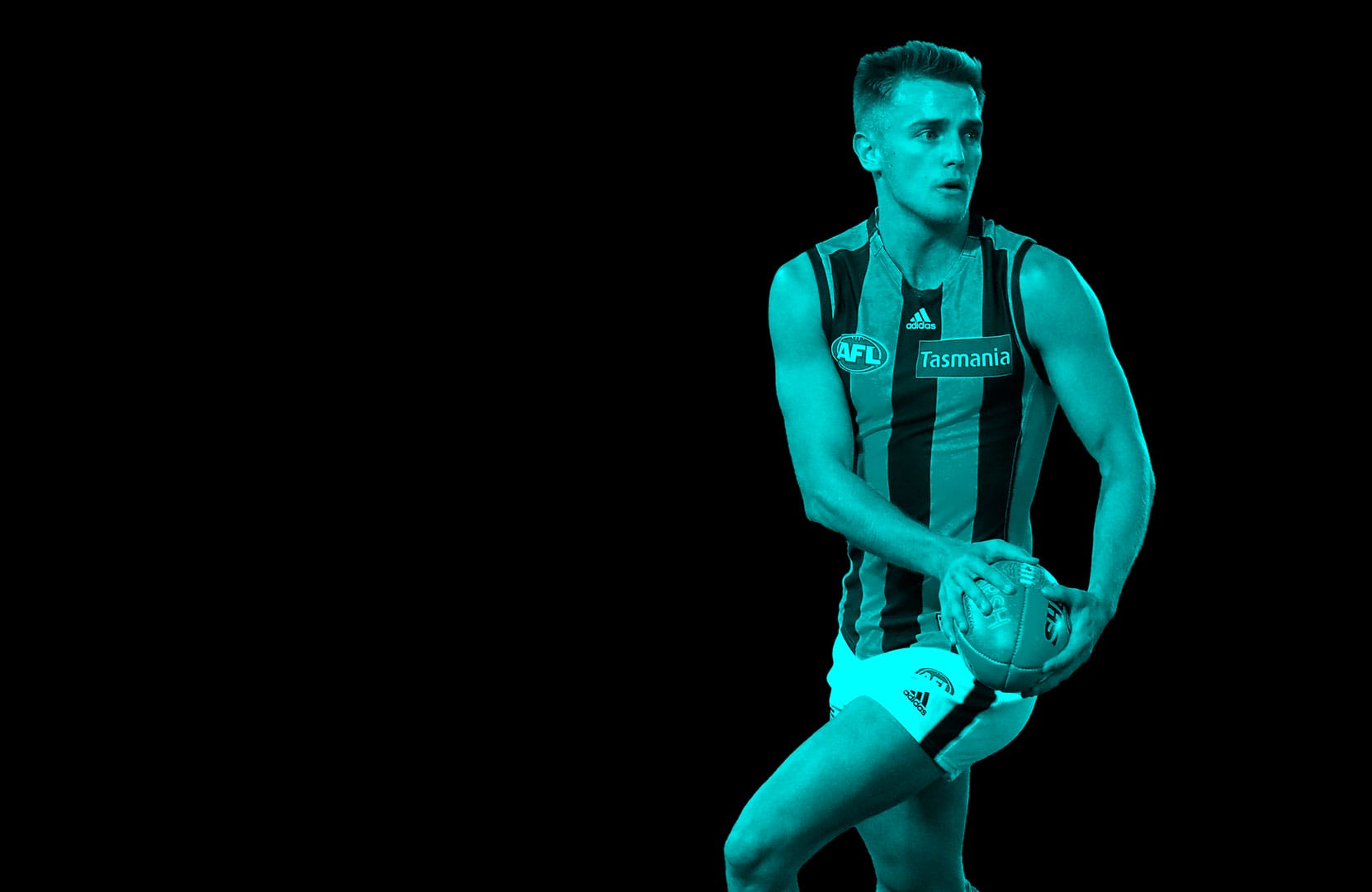 Harry Morrison was drafted to the Hawthorn Football Club with the 74th pick in the 2016 AFL draft after overcoming an ACL injury in his bottom age year for the Murray Bushrangers. 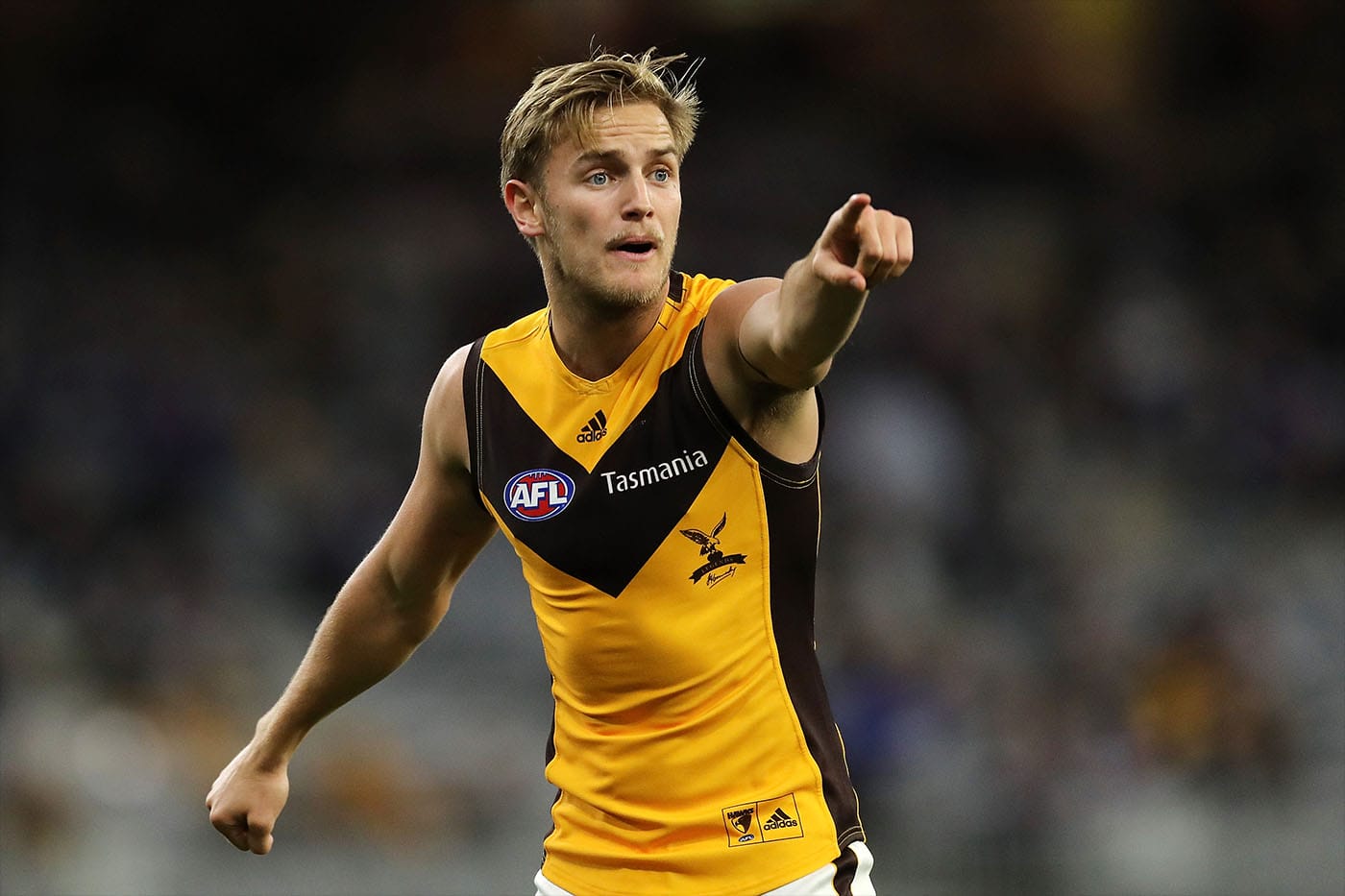 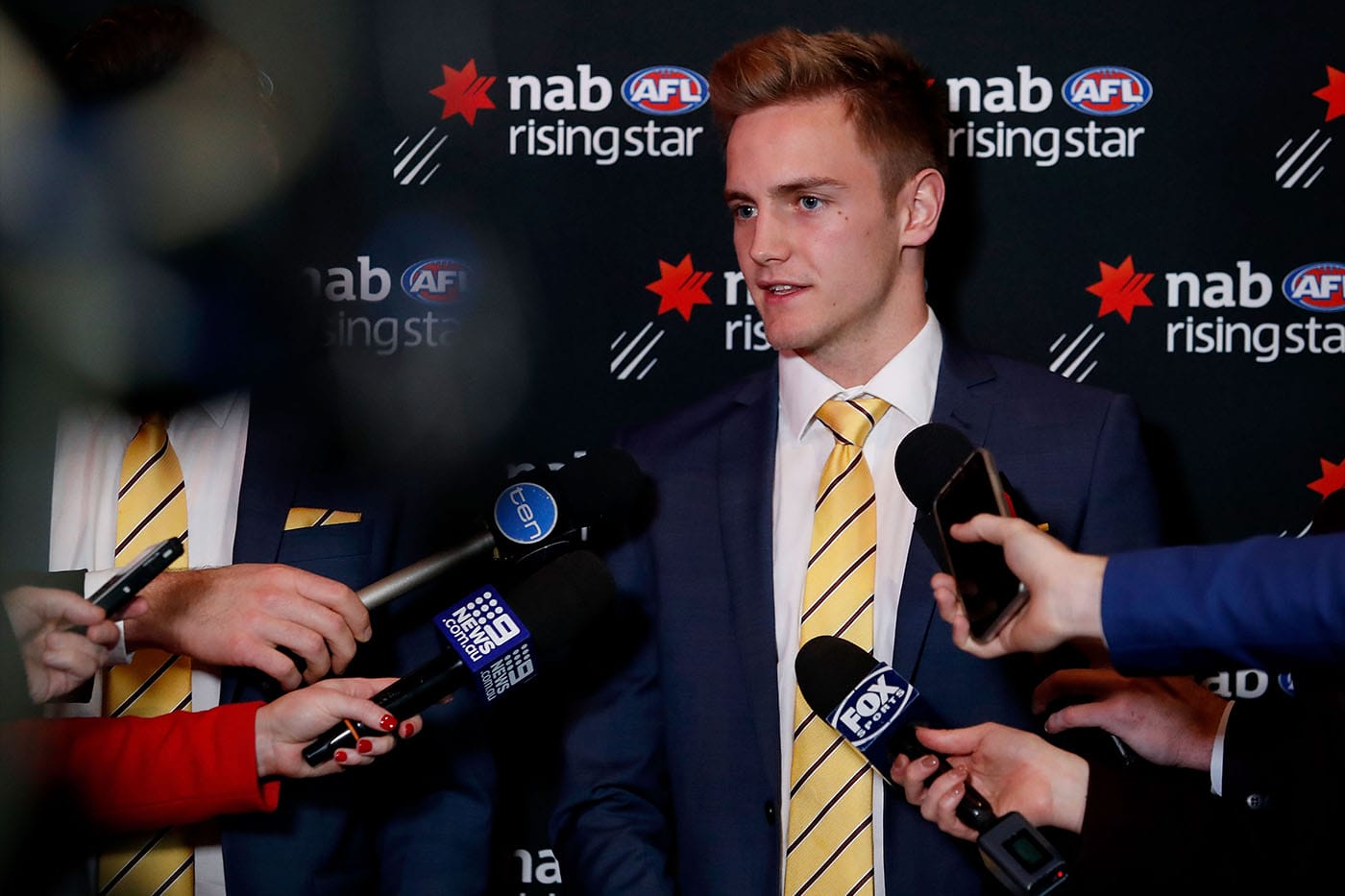 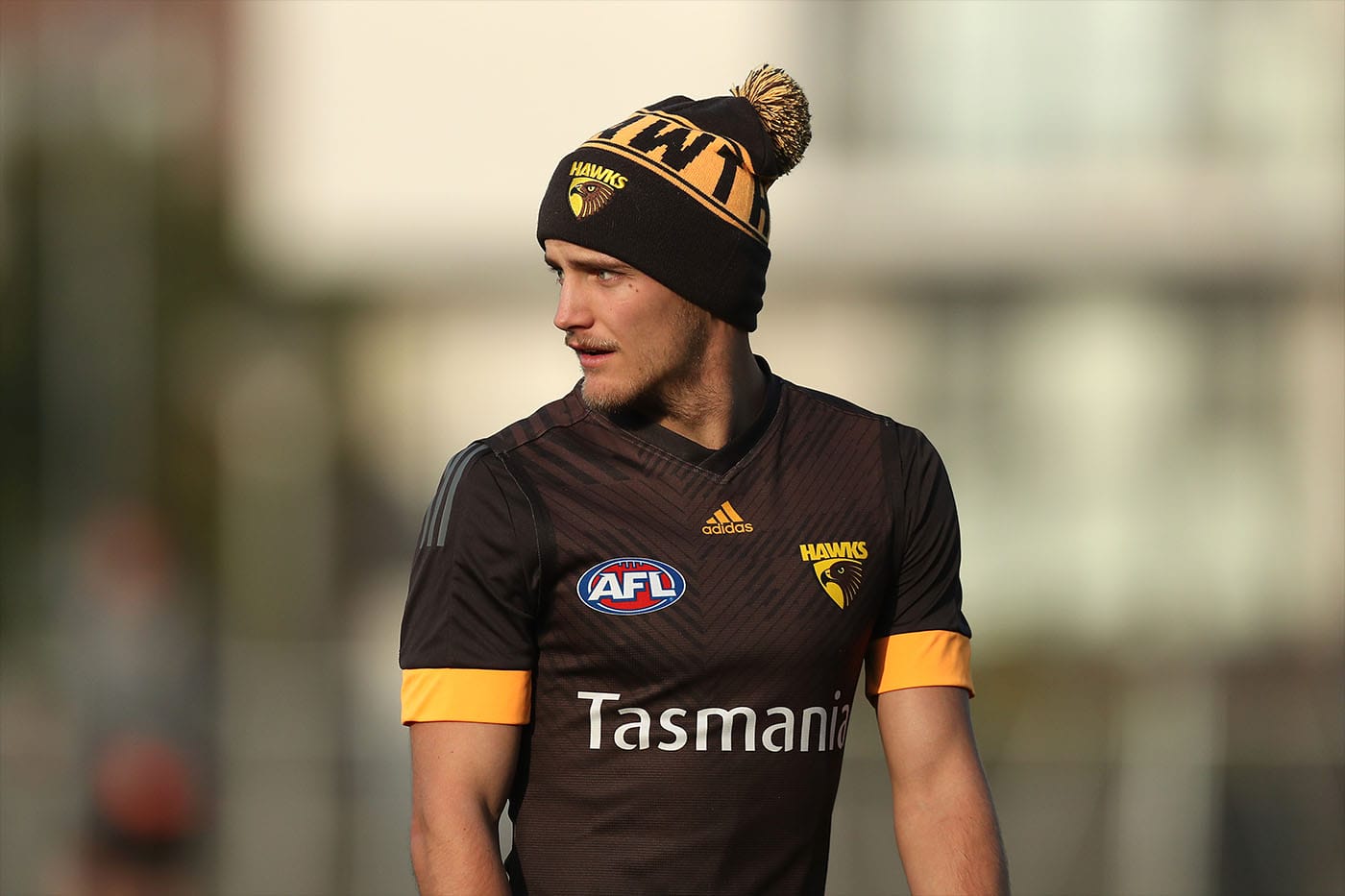 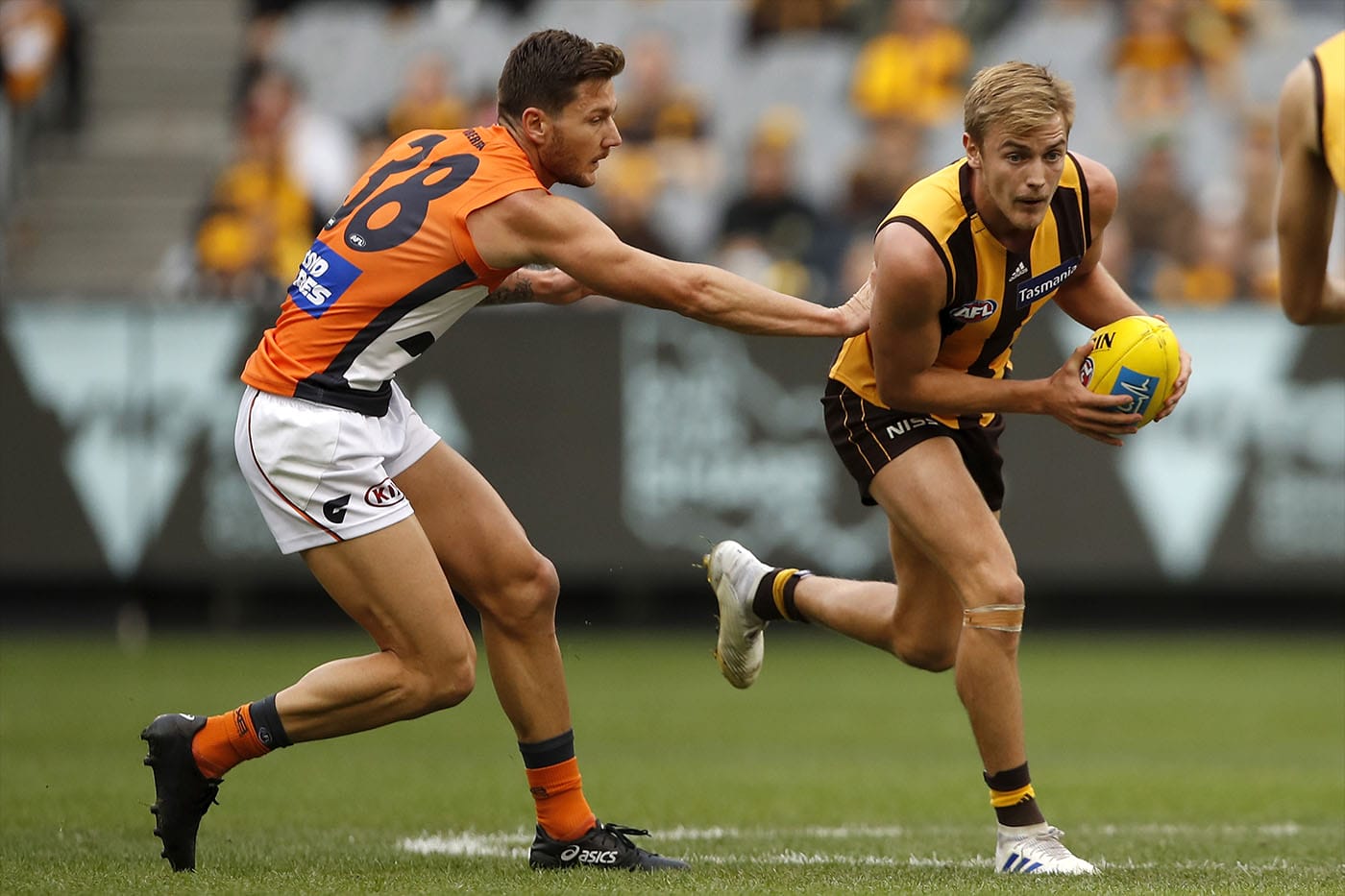 Originally from Benalla (212 km NE of Melbourne) playing for the Murray Bushrangers in the TAC Cup, Morrison suffered an anterior cruciate ligament (ACL) injury during the 2014 season as a bottom-aged player.

Morrison was drafted by the Hawthorn Football Club with their first selection and seventy-fourth overall in the 2016 national draft. He spent majority of his first year in the VFL before earning a debut against Western Bulldogs in round 23 of the 2017 season. 2018 saw Morrison own his spot on the half back flank for the Hawks, playing 21 games including two finals and a rising star nomination in round 20 against Essendon. A broken jaw in Round 20 ruled Morrison out for the remainder of the year. The young Hawk has plenty of upside, and fans will be hoping to see him take the next step in the 2021 season 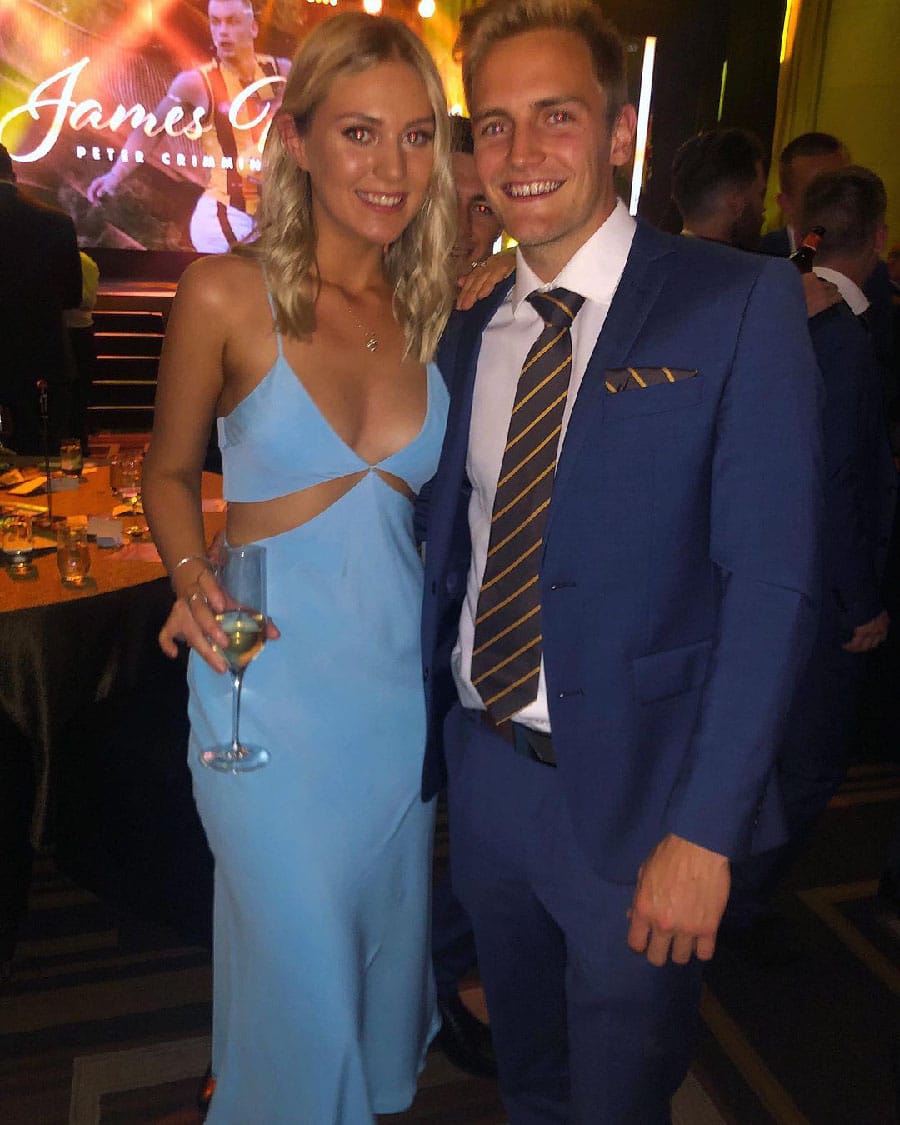 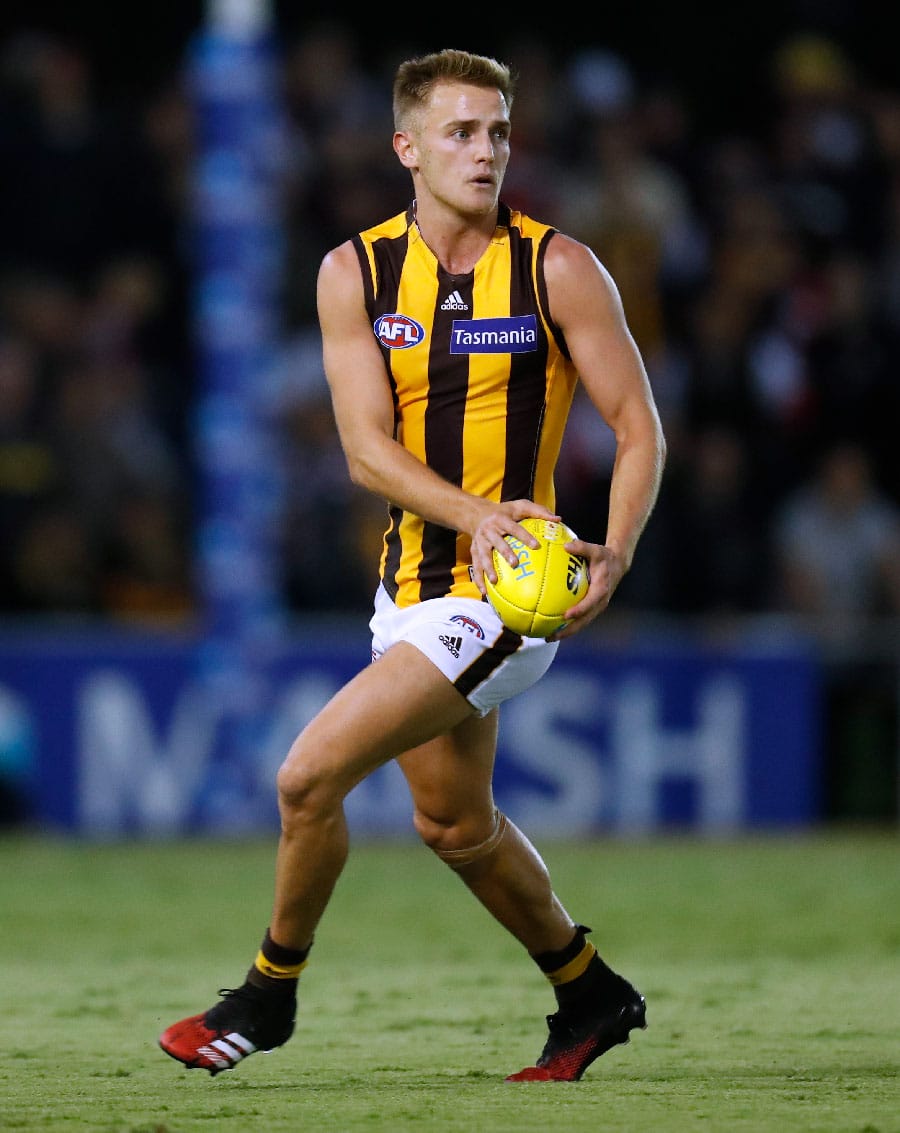 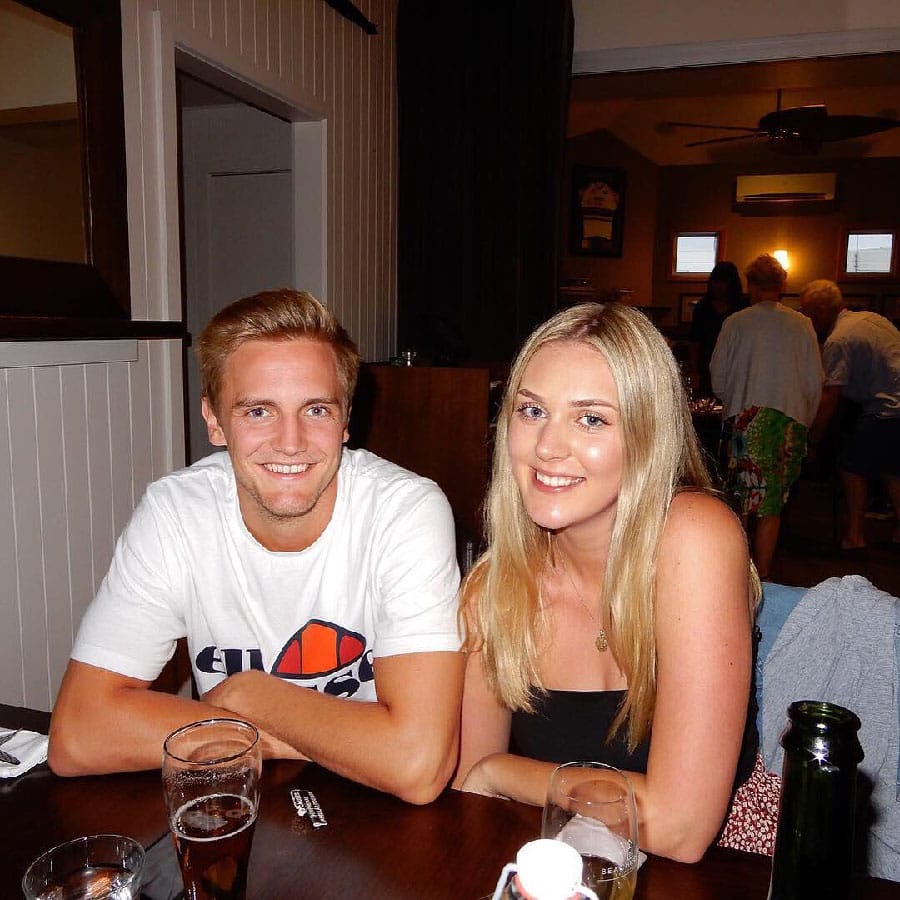 To request more information about Harry Morrison, please contact us