Flying under the radar throughout his junior football, 200cm tall Harry Edwards is one to watch as he bolsters the West Coast Eagles already strong backline. 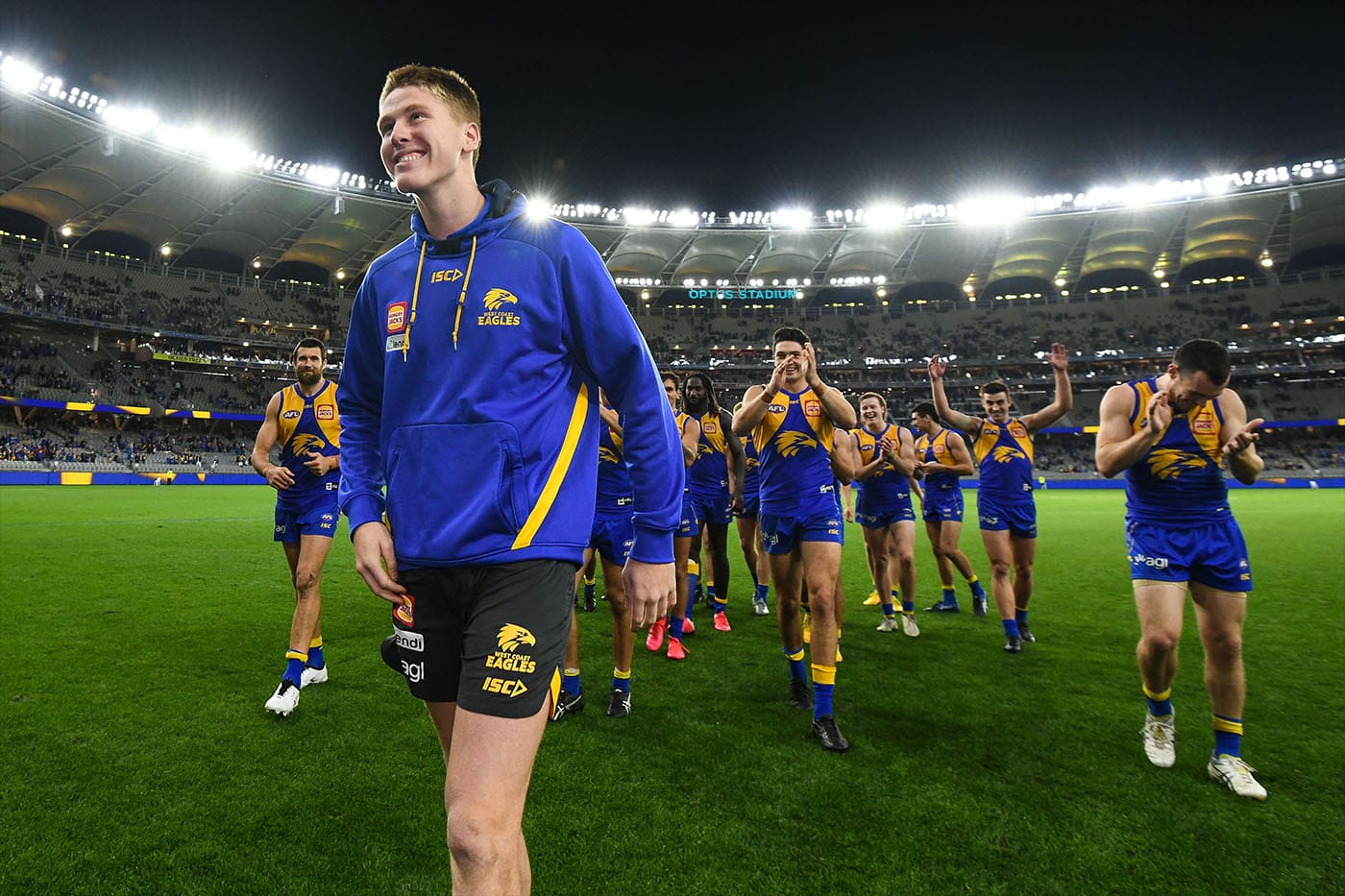 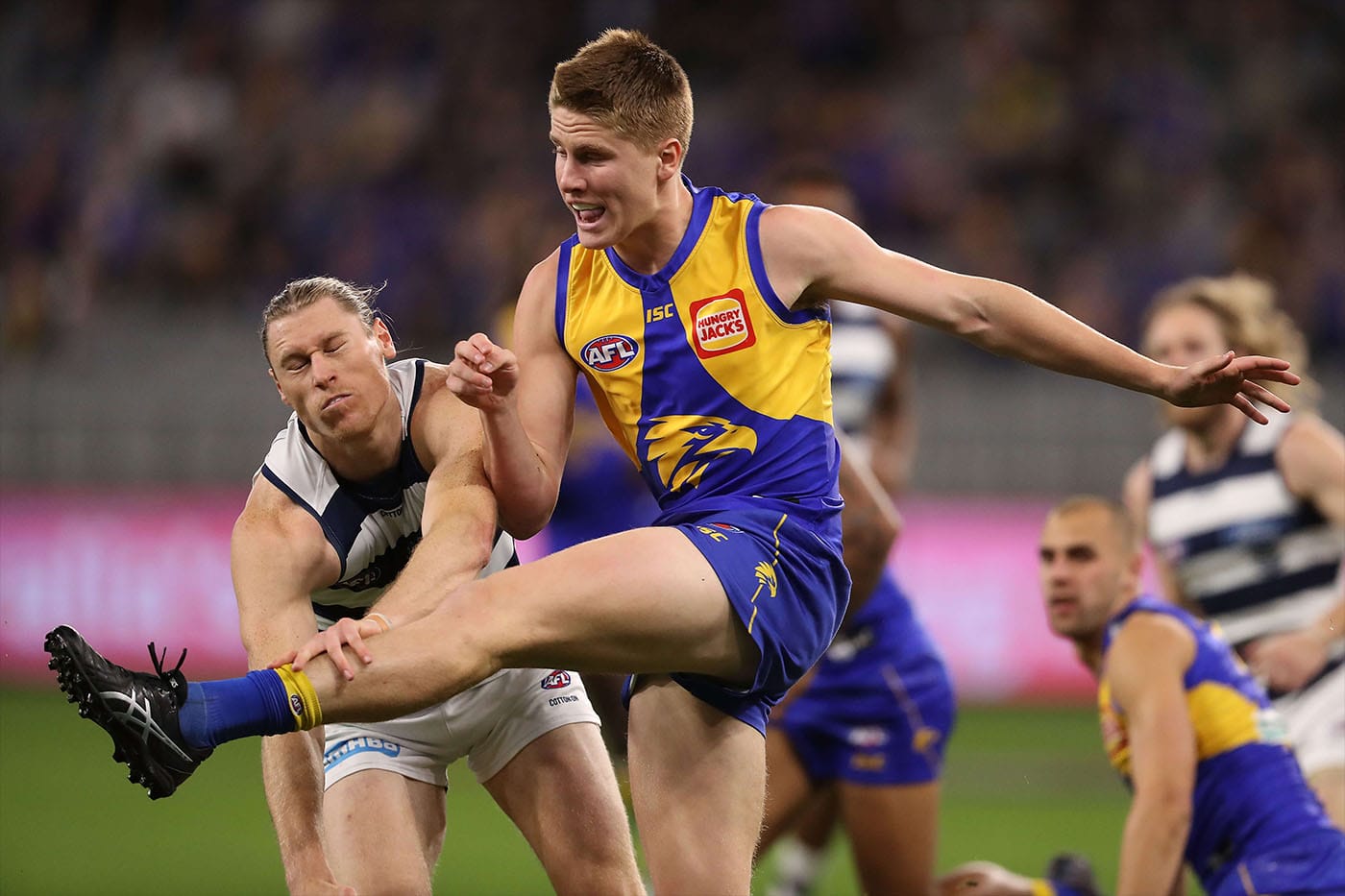 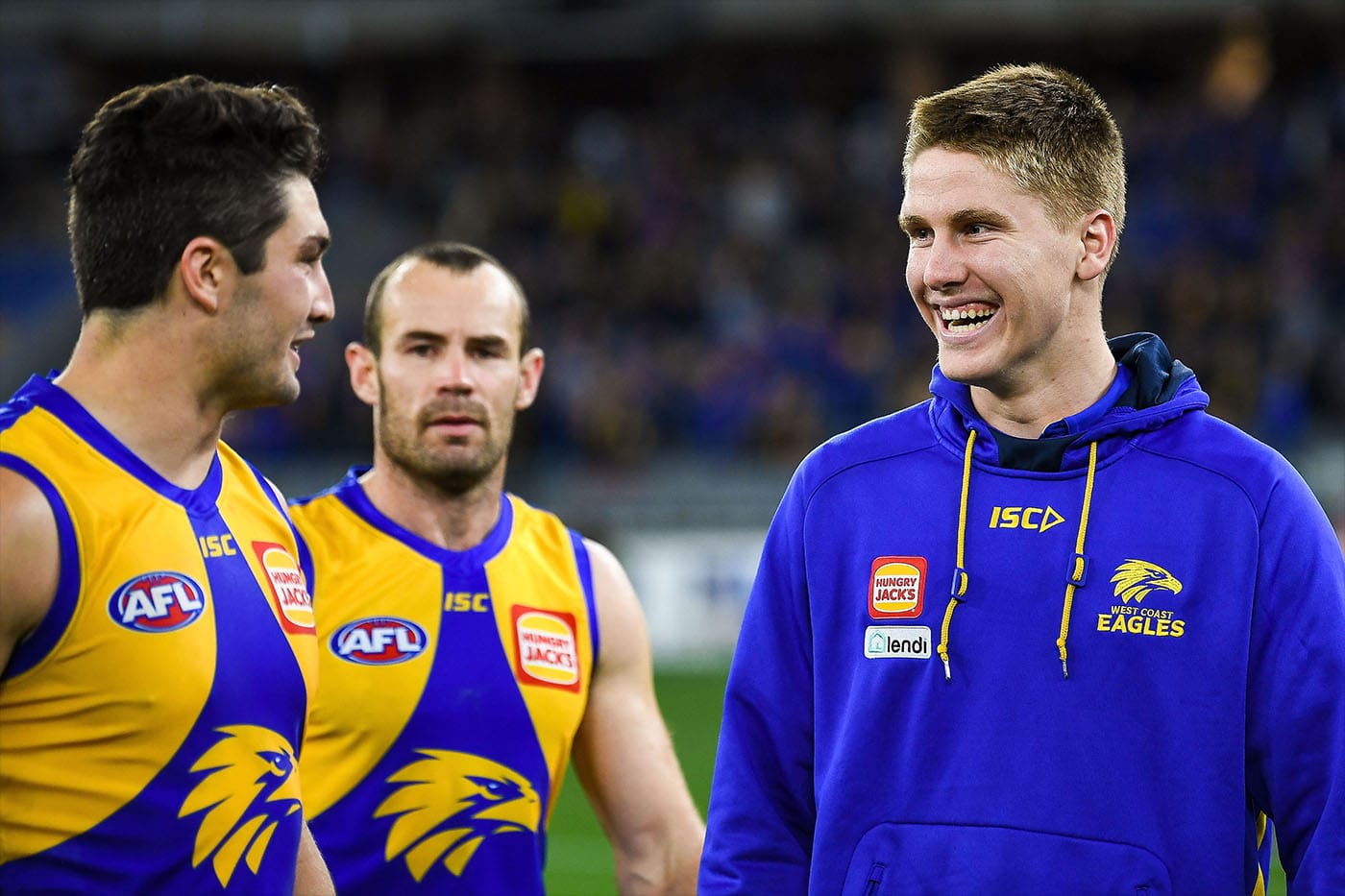 Edwards grew up in Goosebury Hill and attended Mazenod College. He spent most of his junior career as a midfielder, but grew to 197cm ahead of the draft and moved into the forward line, where he excelled for Swan Districts in the WAFL Colts Competition.

Although he suffered an ankle injury leading into the finals series of his draft year, Edwards had shown enough to be drafted buy the West Coast Eagles as a Rookie in 2018. Since being drafted by West Coast , he has continued to develop and impress as a key position defender in the Eagles seconds side. Edwards has displayed his ability to shut down bigger and stronger forwards, and while still only young, has shown his potential to be an important part of the Eagles future plans. Edwards made his AFL debut in Round 9 of the 2020 season. Away from football, Edwards is passionate about business interests and the stock market. 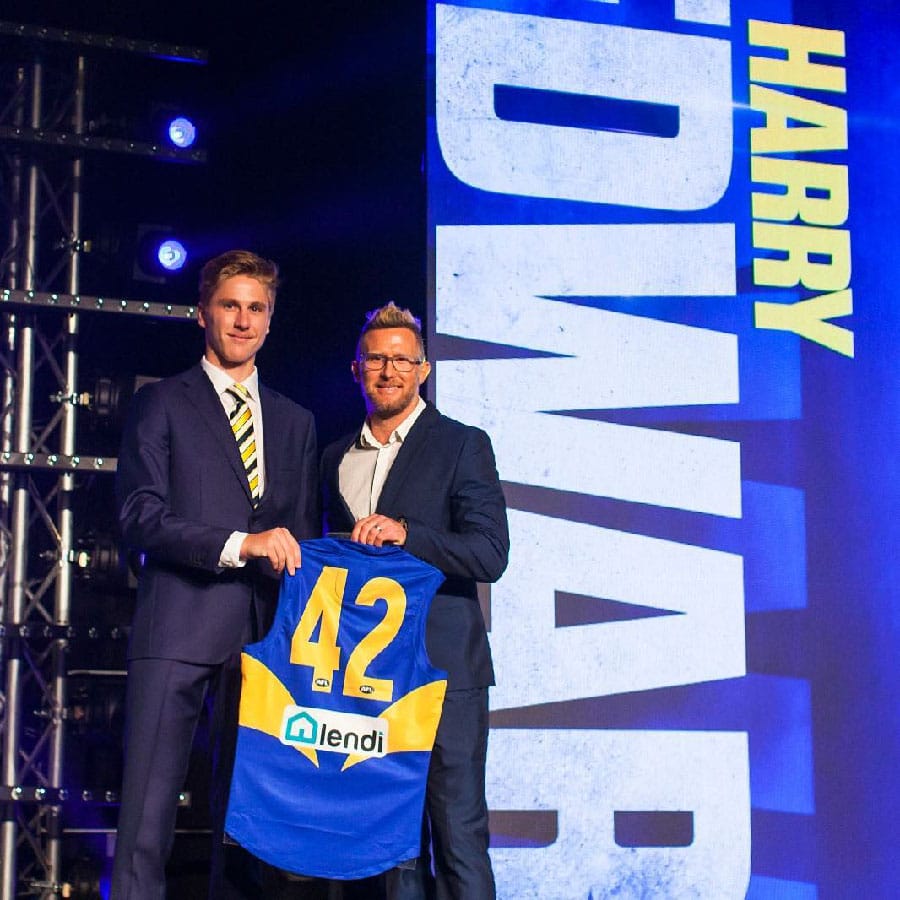 To request more information about Harry Edwards, please contact us