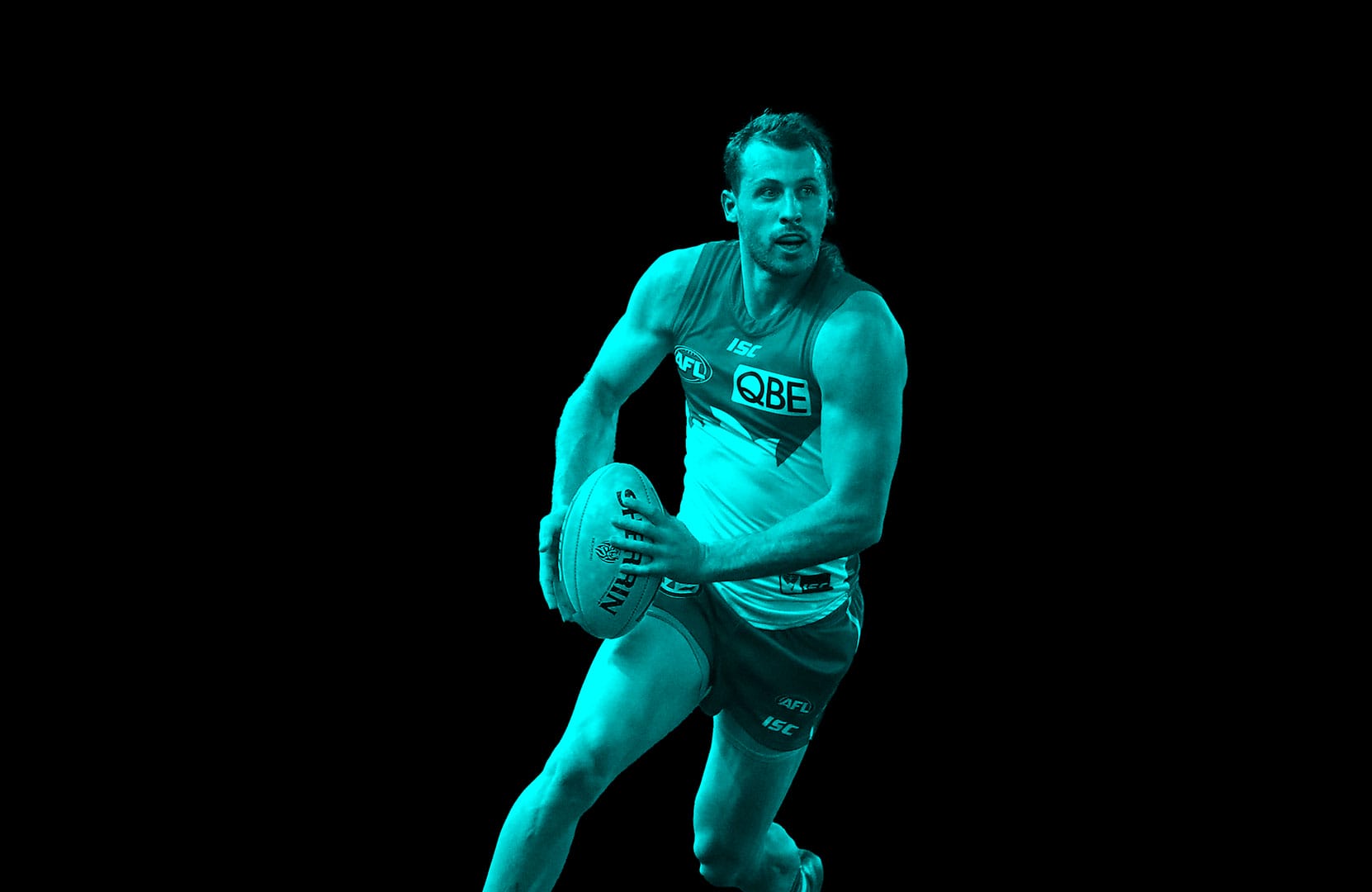 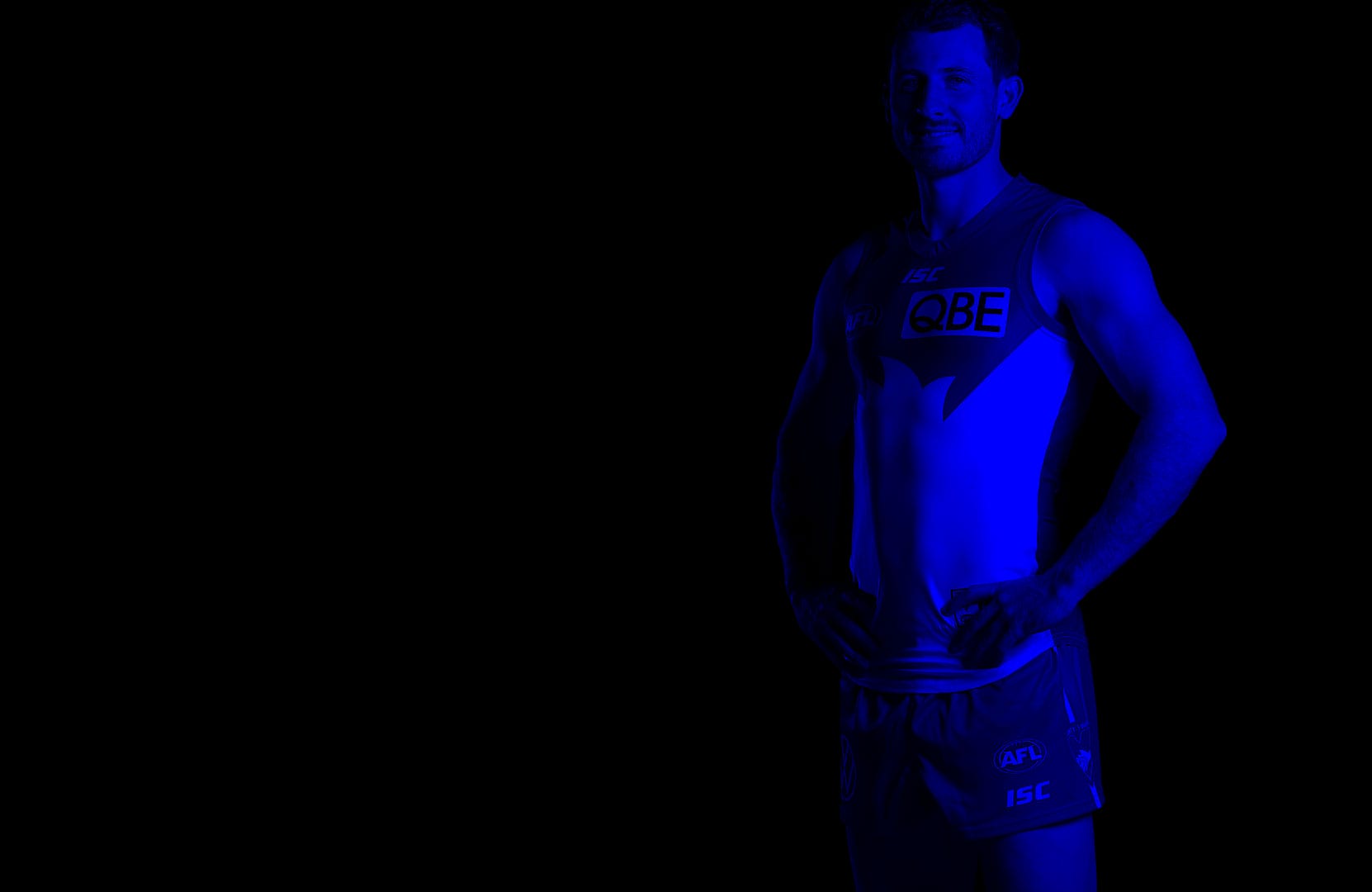 A local boy turned Sydney Swan, Harry Cunningham's rise from the rookie list has been one of NSW football's greatest success stories. 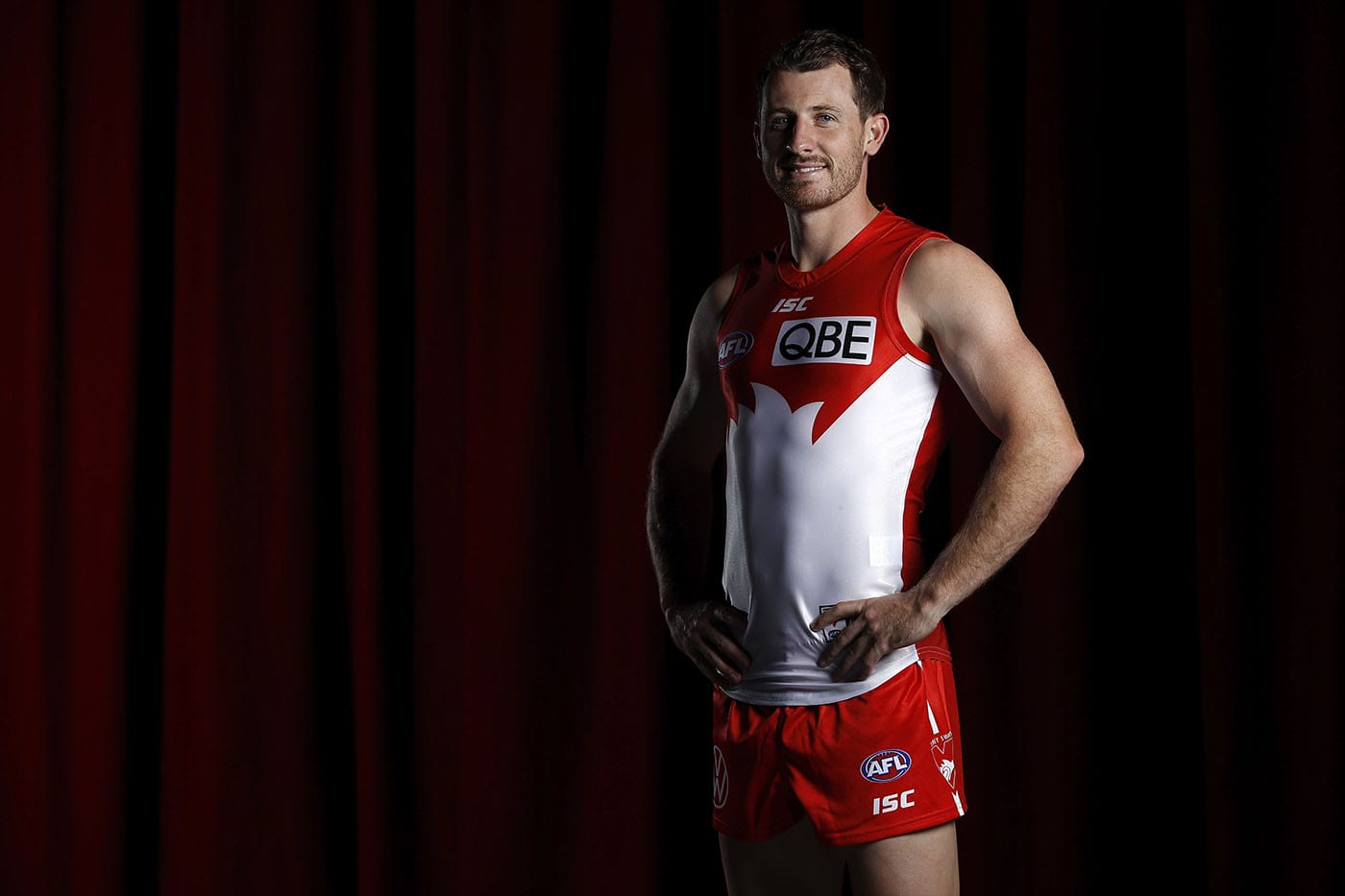 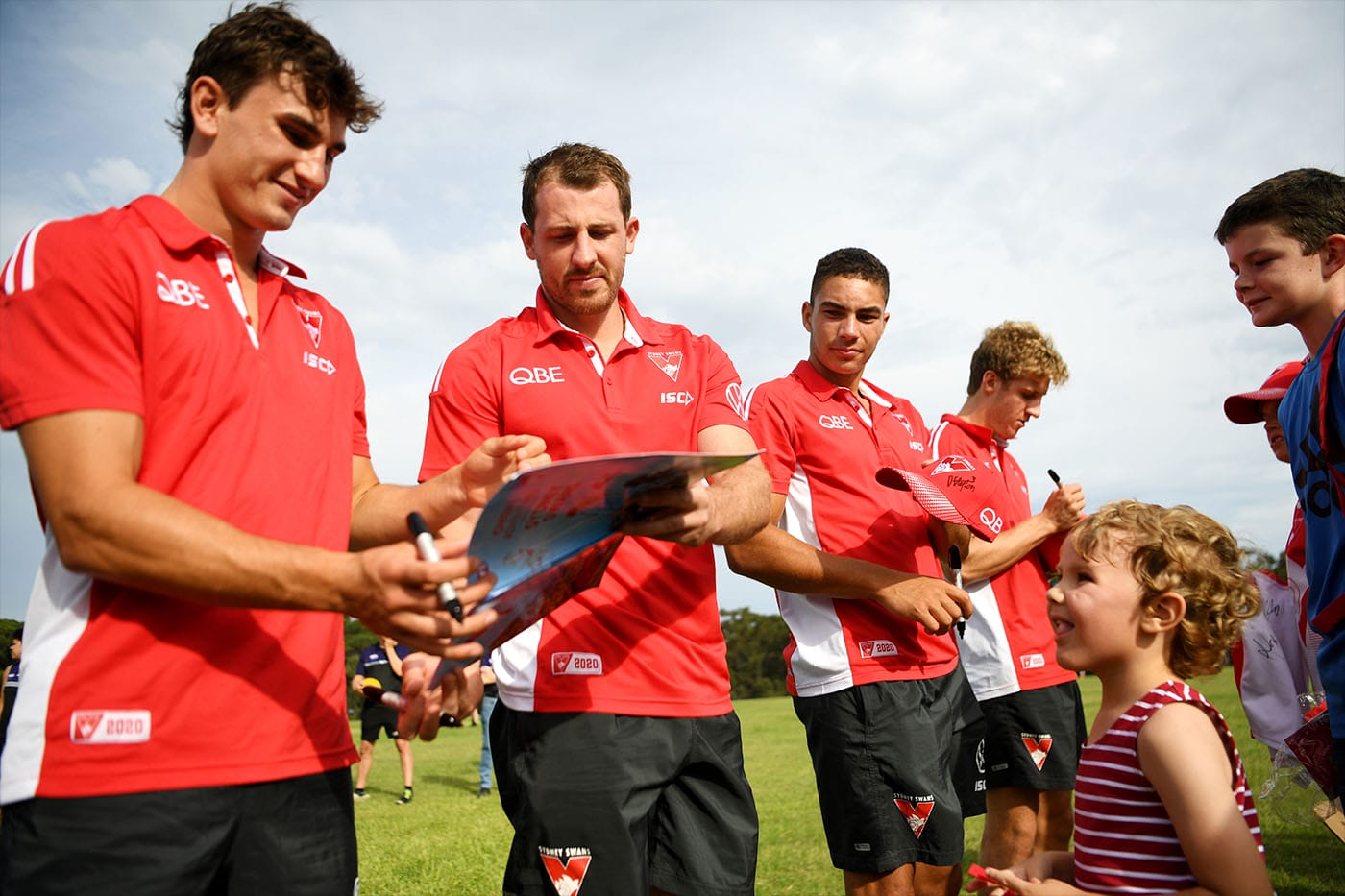 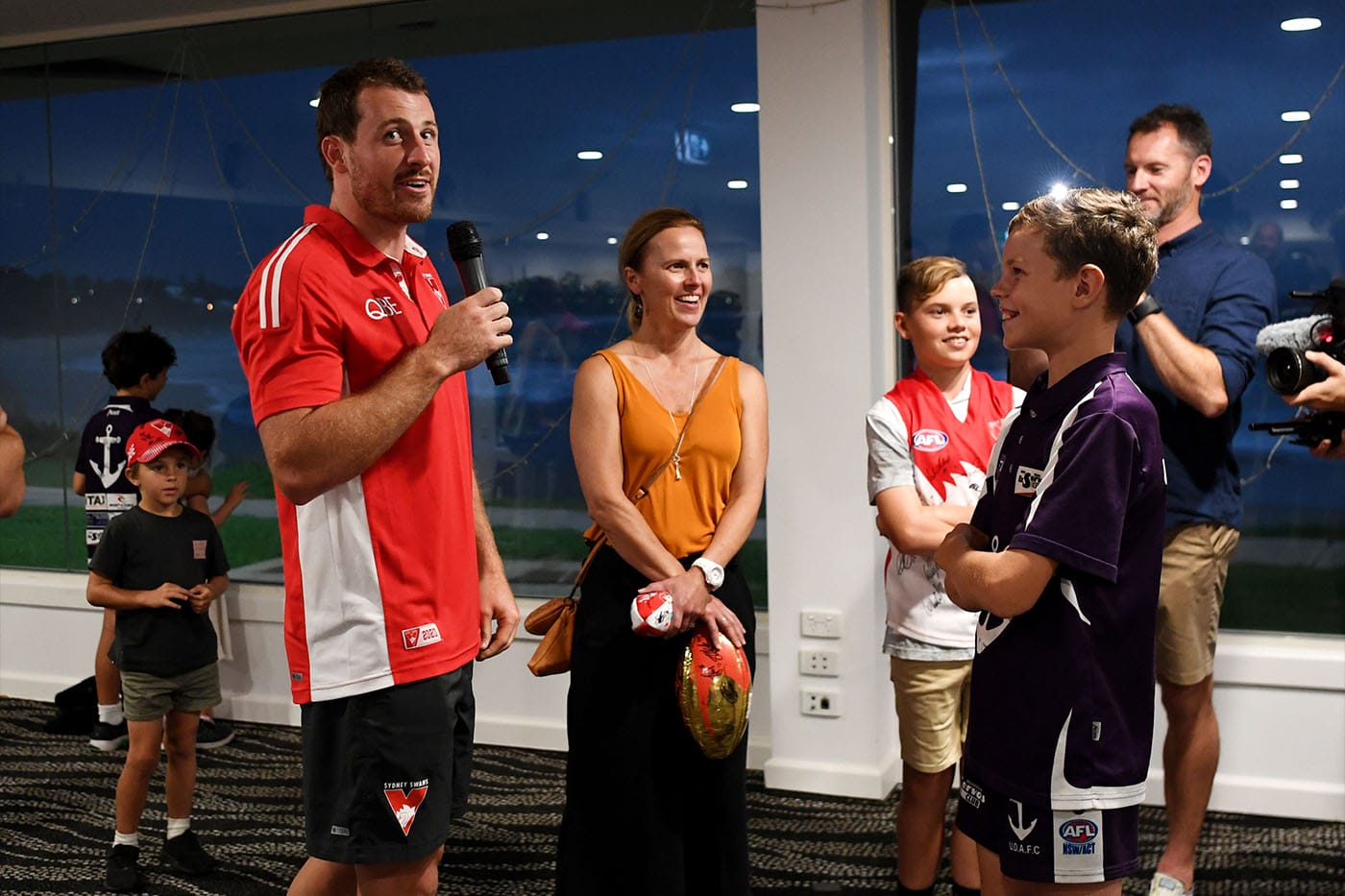 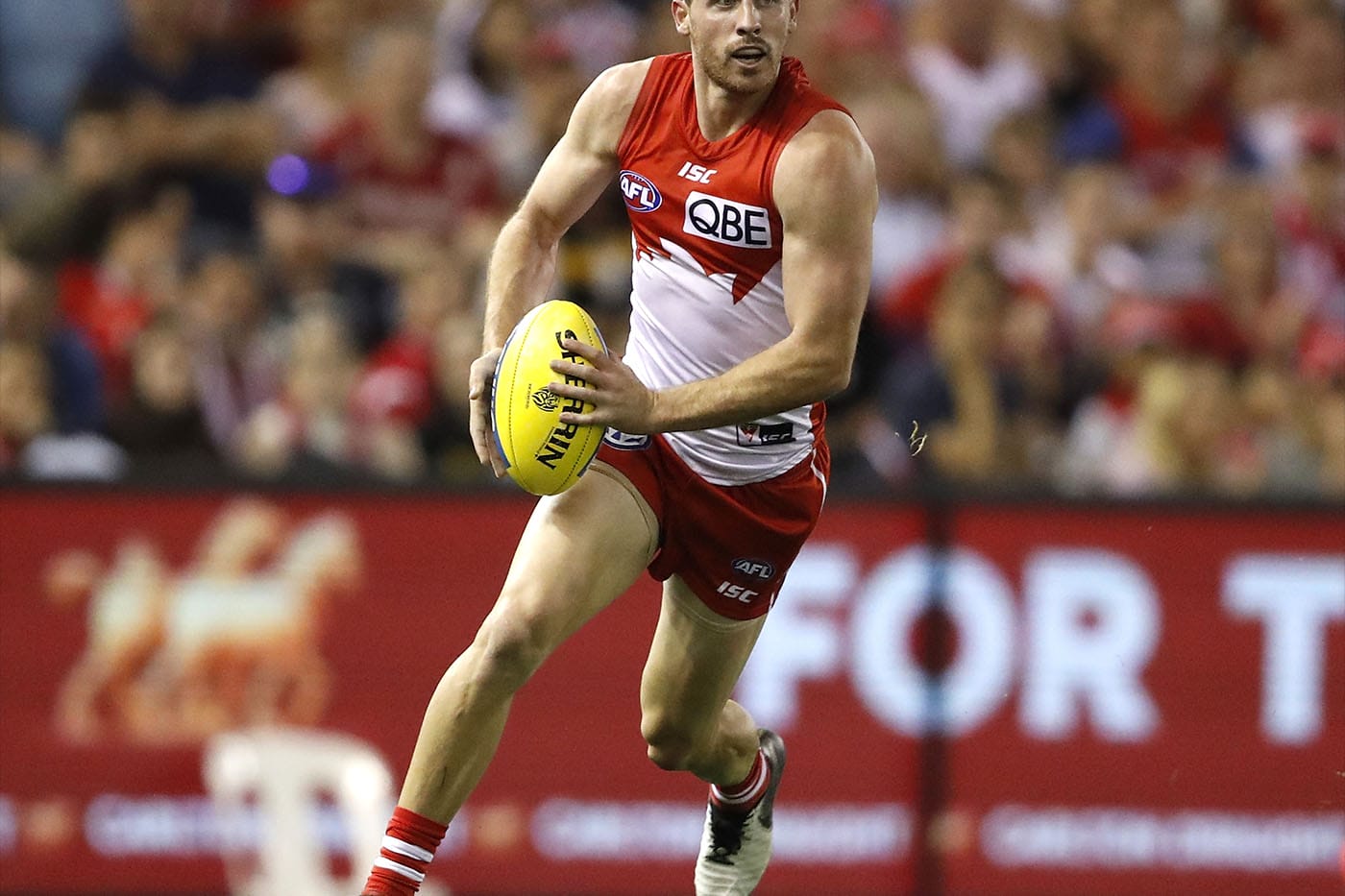 Cunningham grew up in Wagga Wagga, in southern New South Wales. At a time when AFL was still growing legs across most of the state, Cunningham was enrolled in Auskick with Turvy Park by the time he was 4. While he tried his hand at a range of sports, he focused on football and was soon progressing through the state junior talent systems. With Wagga Wagga sitting in the Giants zone, Cunningham was part of the GWS Academy, while he represented NSW-ACT Rams at Under 18 National Championships. When draft day came, Cunningham was overlooked but he was offered the opportunity to train with the Swans as they looked to fill their final Rookie List position. He grabbed that opportunity with both hands, the Swans adding him to their list ahead of the 2012 season.

After debuting in Round 1 of 2012, Cunningham added a handful more games to his tally before he cemented a position in the Swans line-up in 2014. He played all 25 of the Swans games, earned a Rising Star Nomination, and played in the Grand Final. With his speed and clean skills, Cunningham spent the early years of his career running along the wing and into the forward line, but it is in defence where he has found his home. Dashing out of the backline with clear decision making, Cunningham has turned into one of the best running half backs in the game. In 2018 he celebrated his 100th game and was awarded the Sydney Swans Best Clubman Award, a testament to his professionalism and work rate. While the Swans balance experience and youth, Cunningham has become a leader on and off field, setting an example to young players with his commitment to maintaining the clubs strong culture. 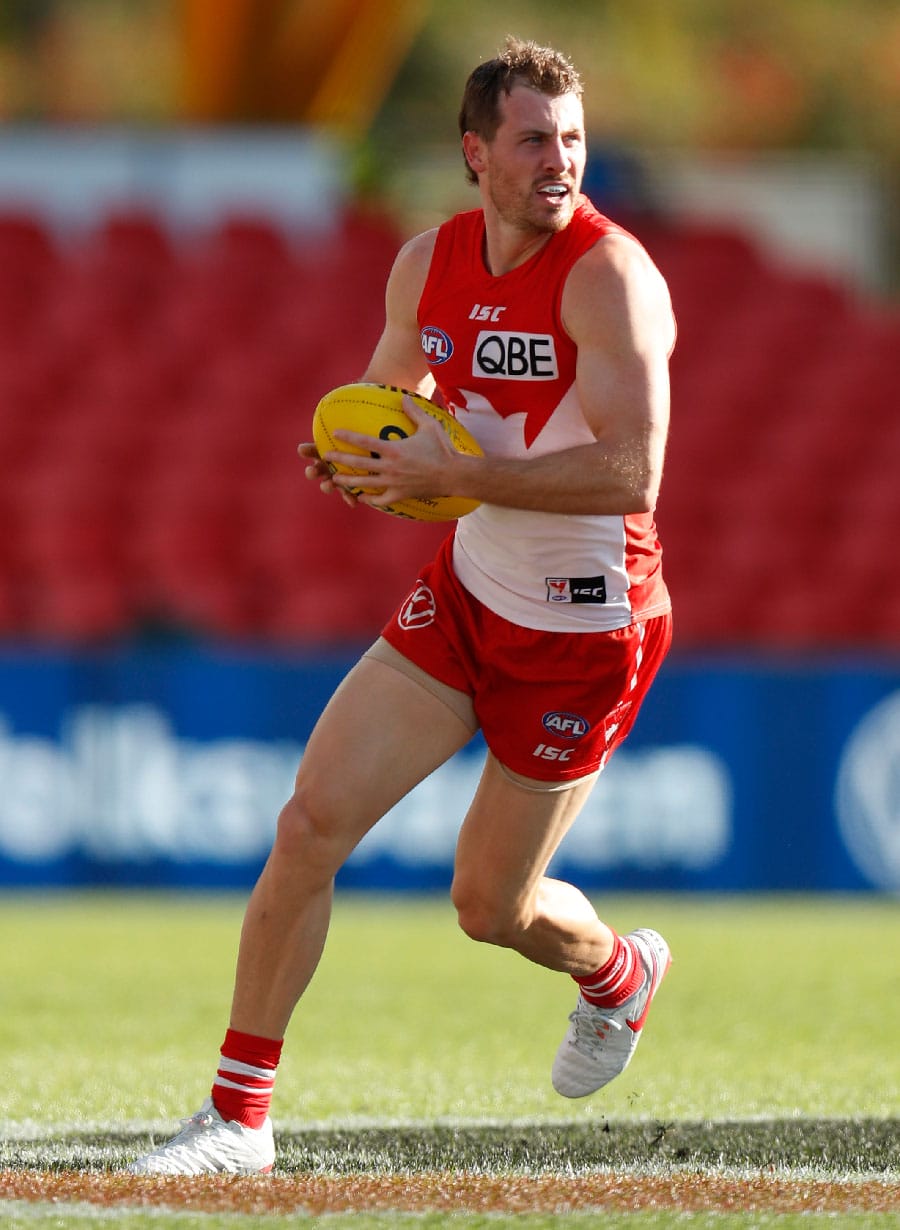 To request more information about Harry Cunningham, please contact us