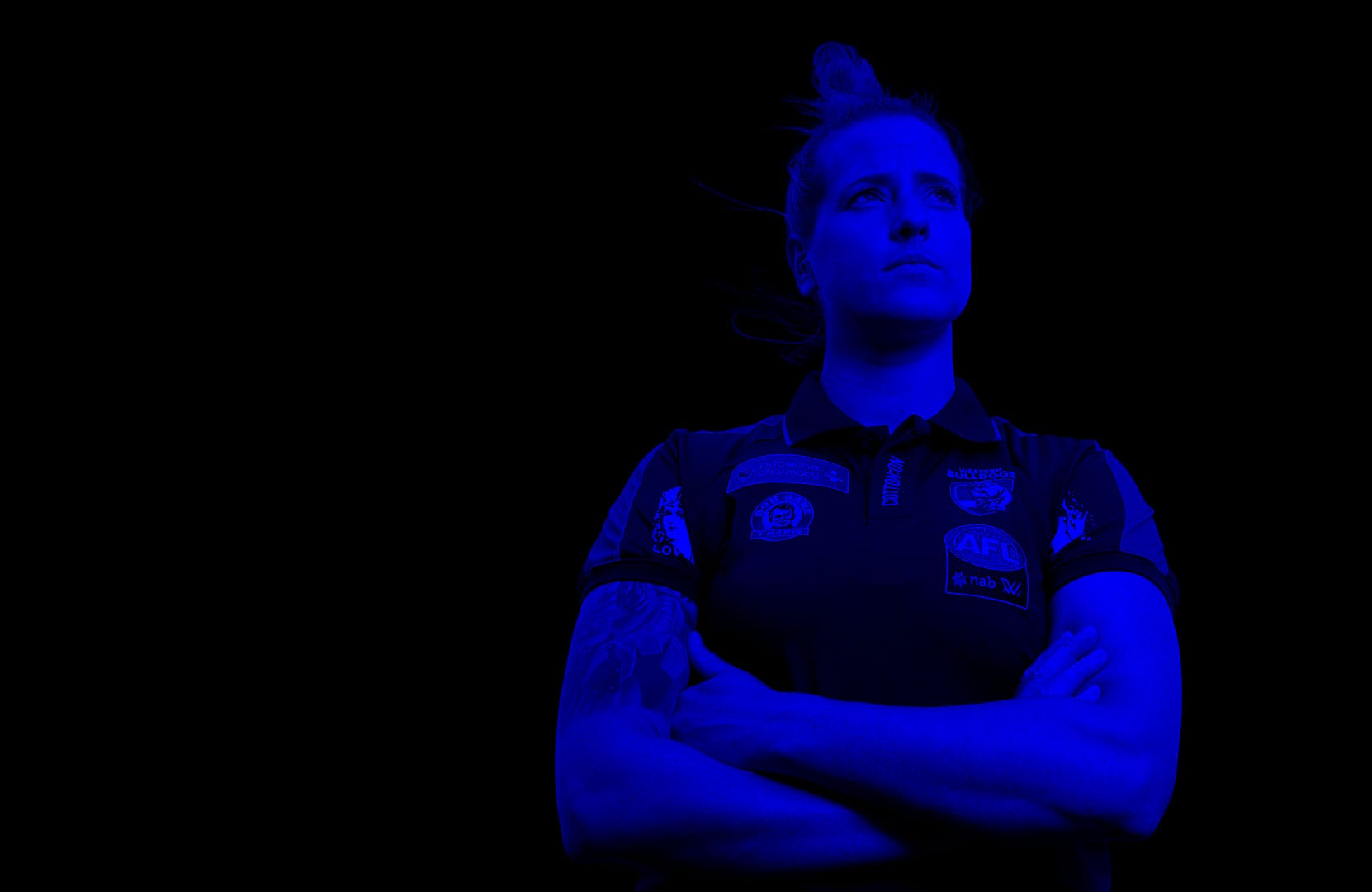 A versatile and aggressive defender known for her strong intercept marking, Hannah Scott has proved herself as a key pillar of the Western Bulldogs side through the first four seasons of AFLW. 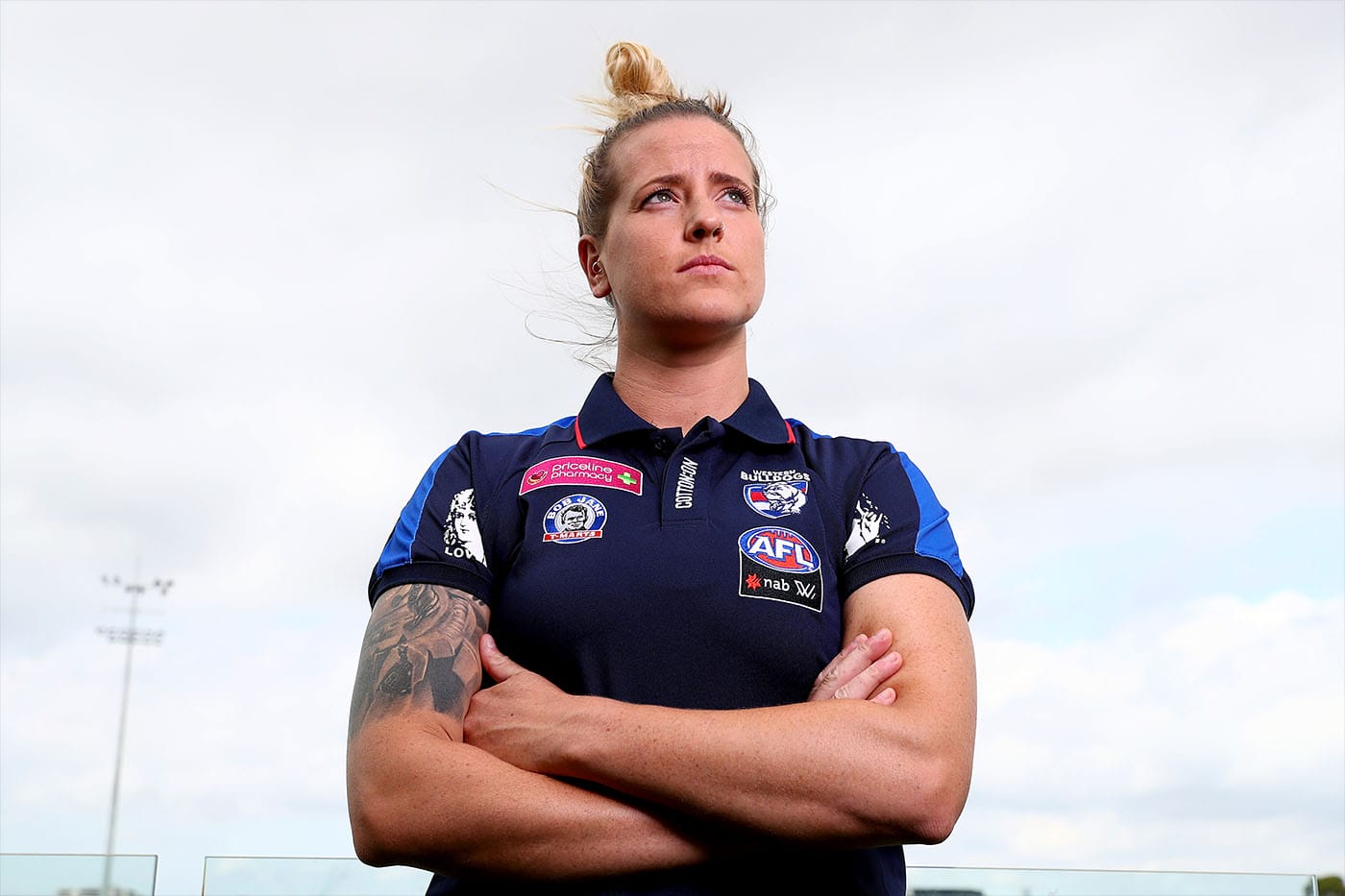 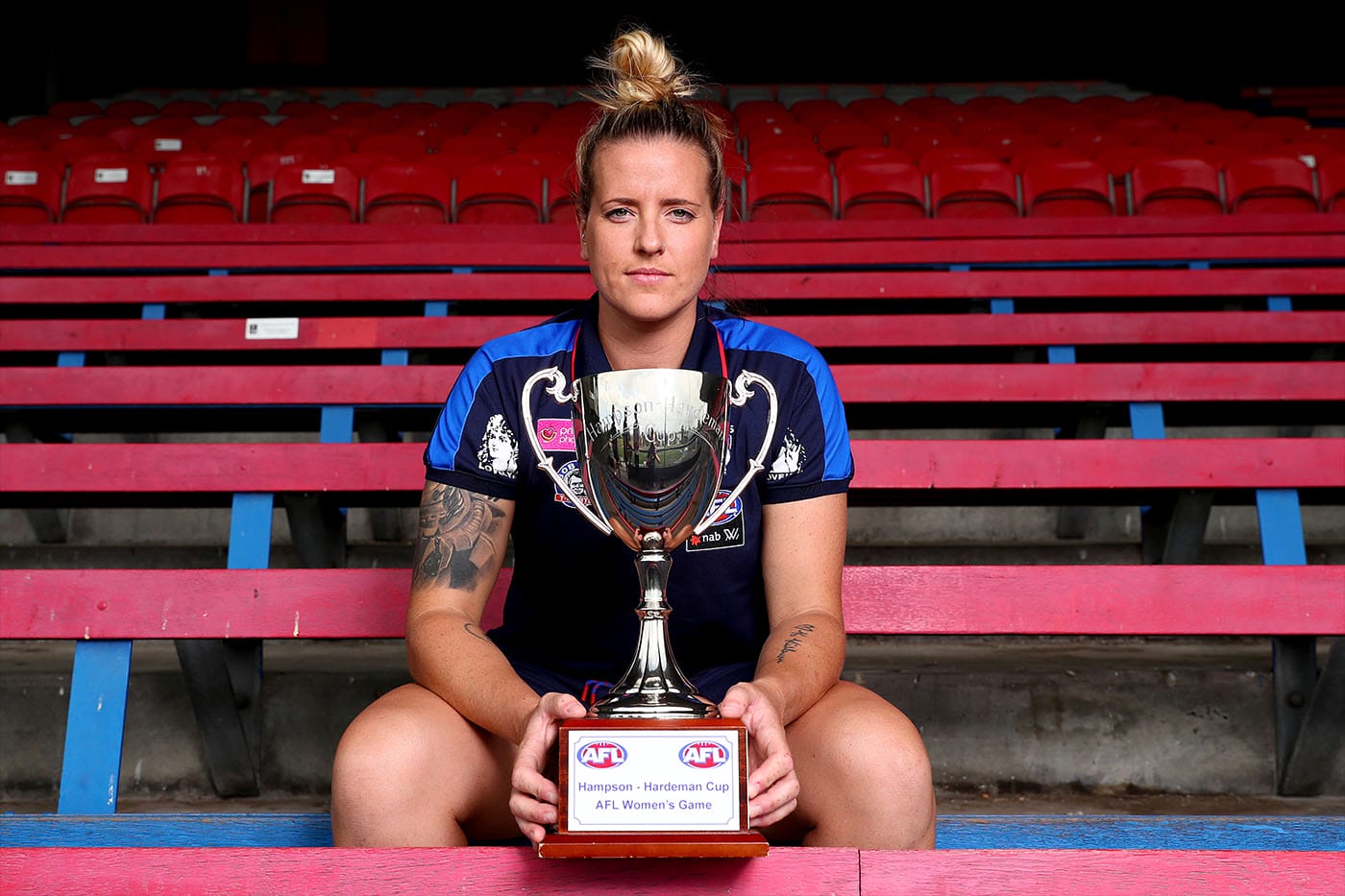 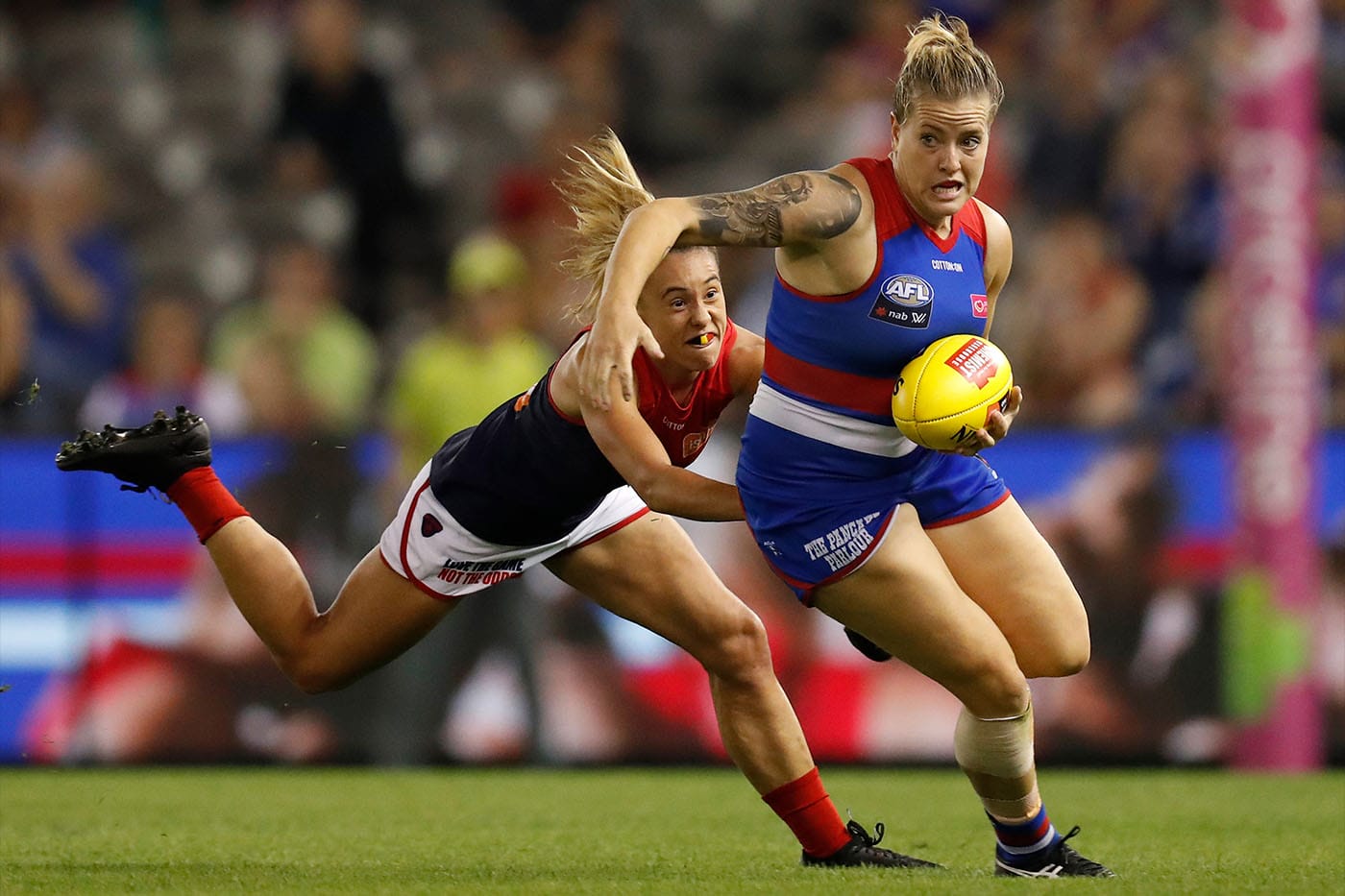 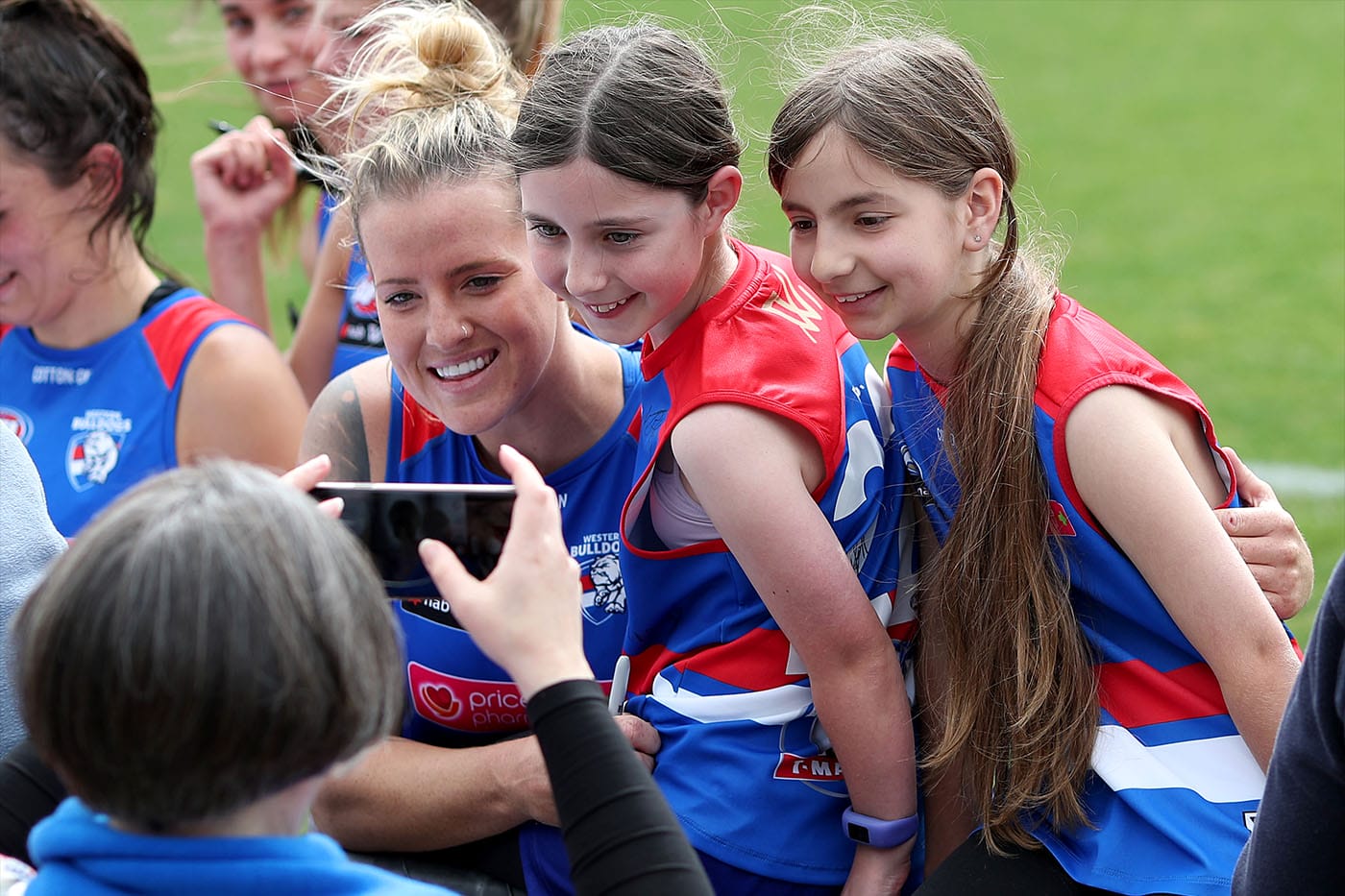 Her football journey started in bayside Melbourne, before establishing herself in the VFLW competition with the Eastern Devils and in the AFL Womens Exhibition series matches between 2014-16.

Drafted at Pick 21 overall in the 2016 NAB AFLW Draft, Scott finished third in the Dogs’ Best and Fairest in season one, before producing a brilliant season in 2018. Named in the All-Australian team at season’s end, her ability to provide rebound from defence was a driving force in the club claiming its inaugural AFLW Premiership. Renowned for her clean hands and accurate kicking while enjoying the physical side of the game, Scott has played in all bar one of the Bulldogs matches in their AFLW history to date. A member of the leadership group in 2020, Scott signed a two-year contract extension that saw her commit to the Bulldogs until the end of 2021. Off-field, Scott works for manufacturing business Kelmatt, combining a busy and demanding job with the rigours of professional sport. 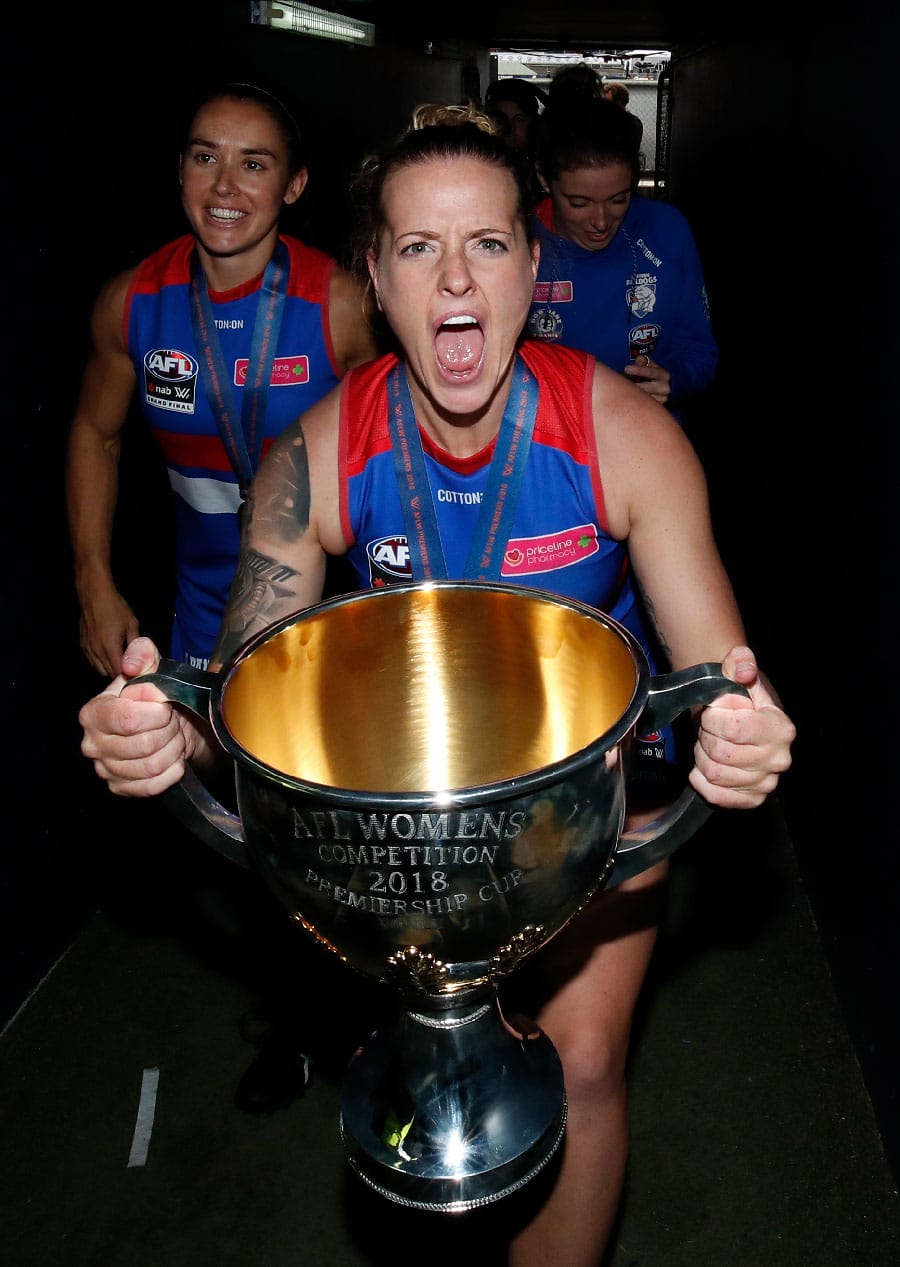 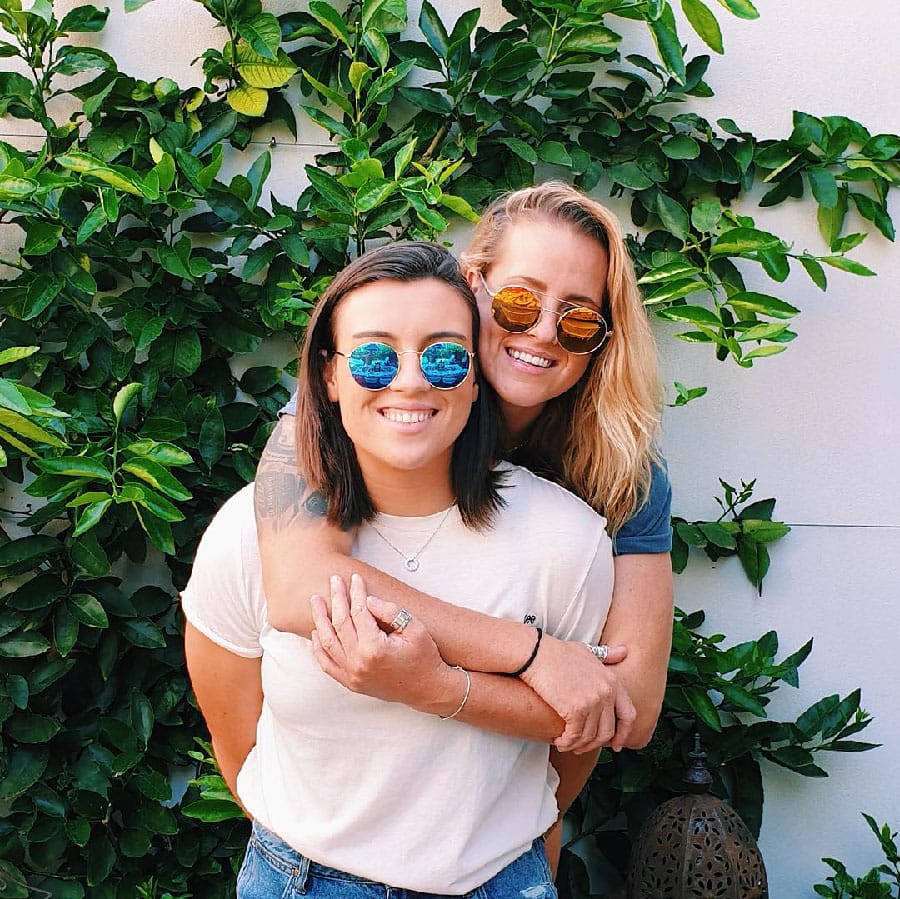 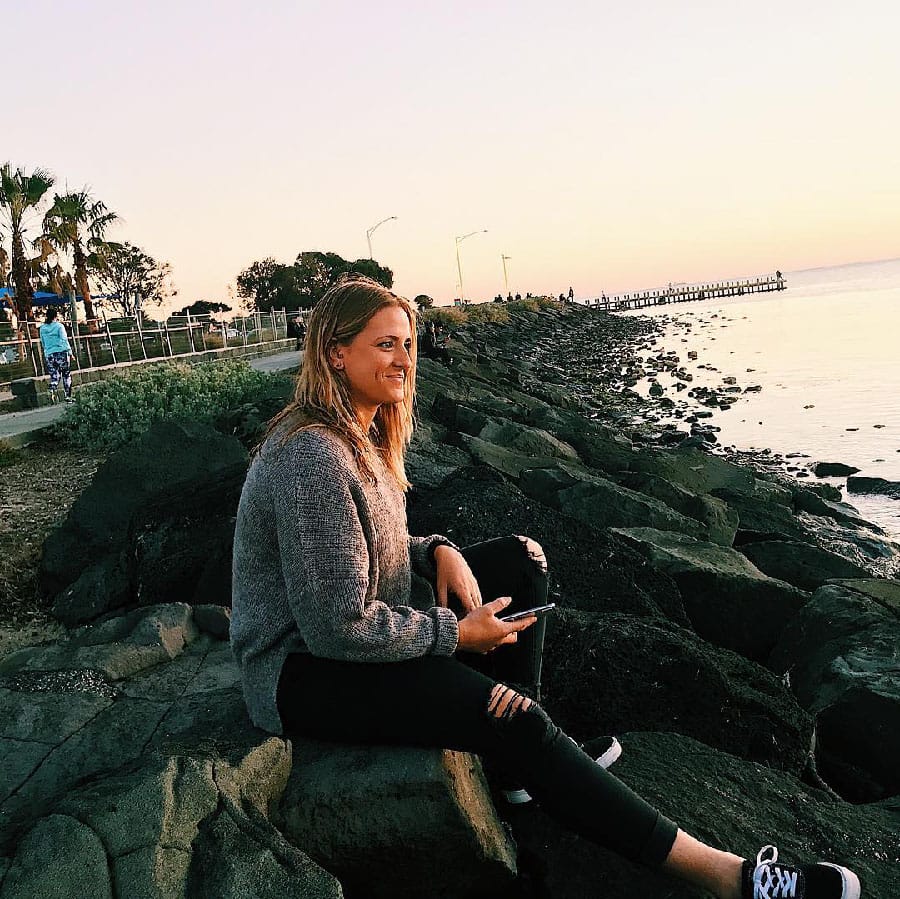 To request more information about Hannah Scott, please contact us

Contact TLA
Share Hannah's Profile
By continuing to use this site, you agree to receive cookies/similar technologies to measure visits, view videos and use social sharing buttons. Find out more and change your cookies settings.
ACCEPT