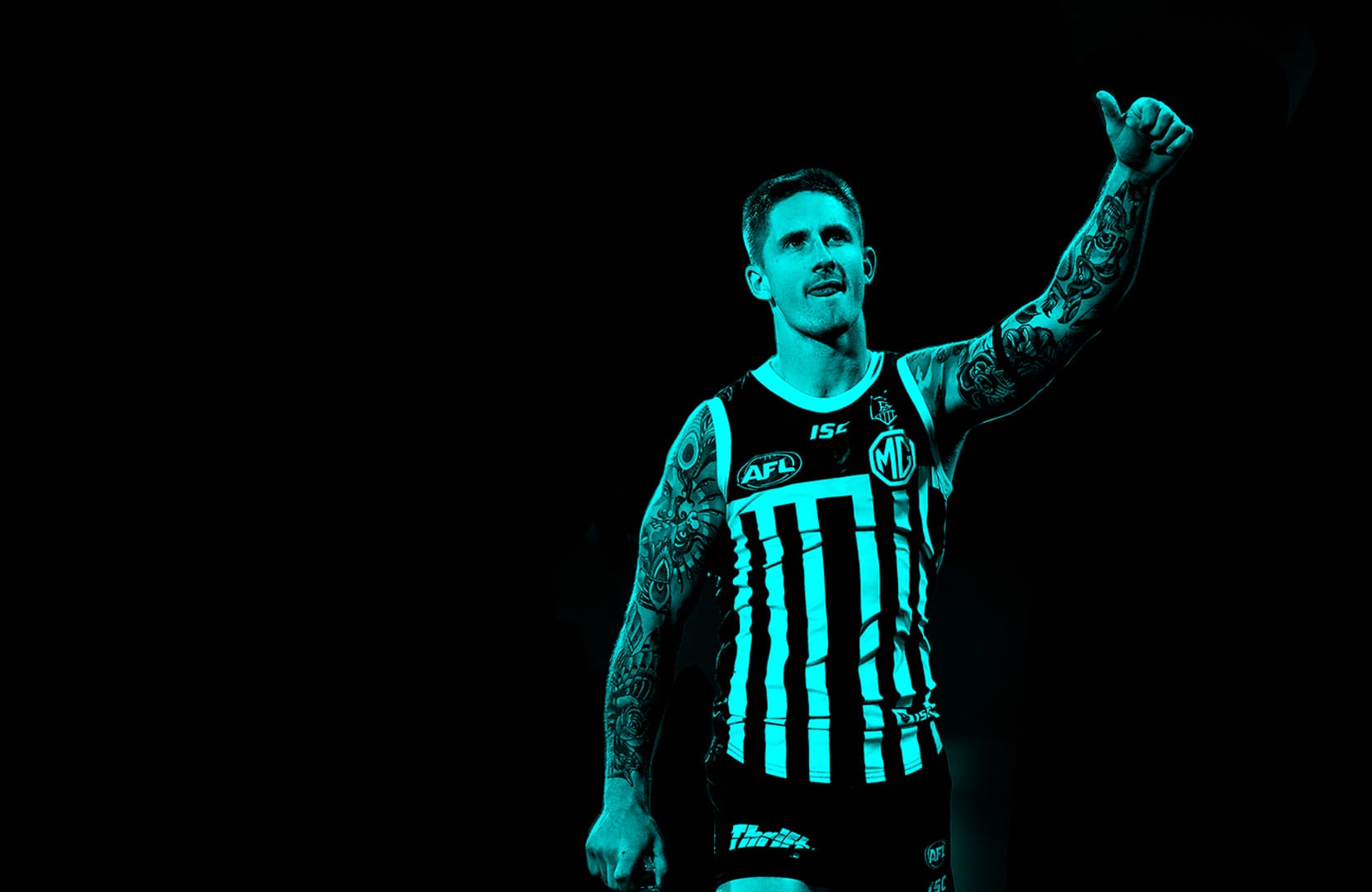 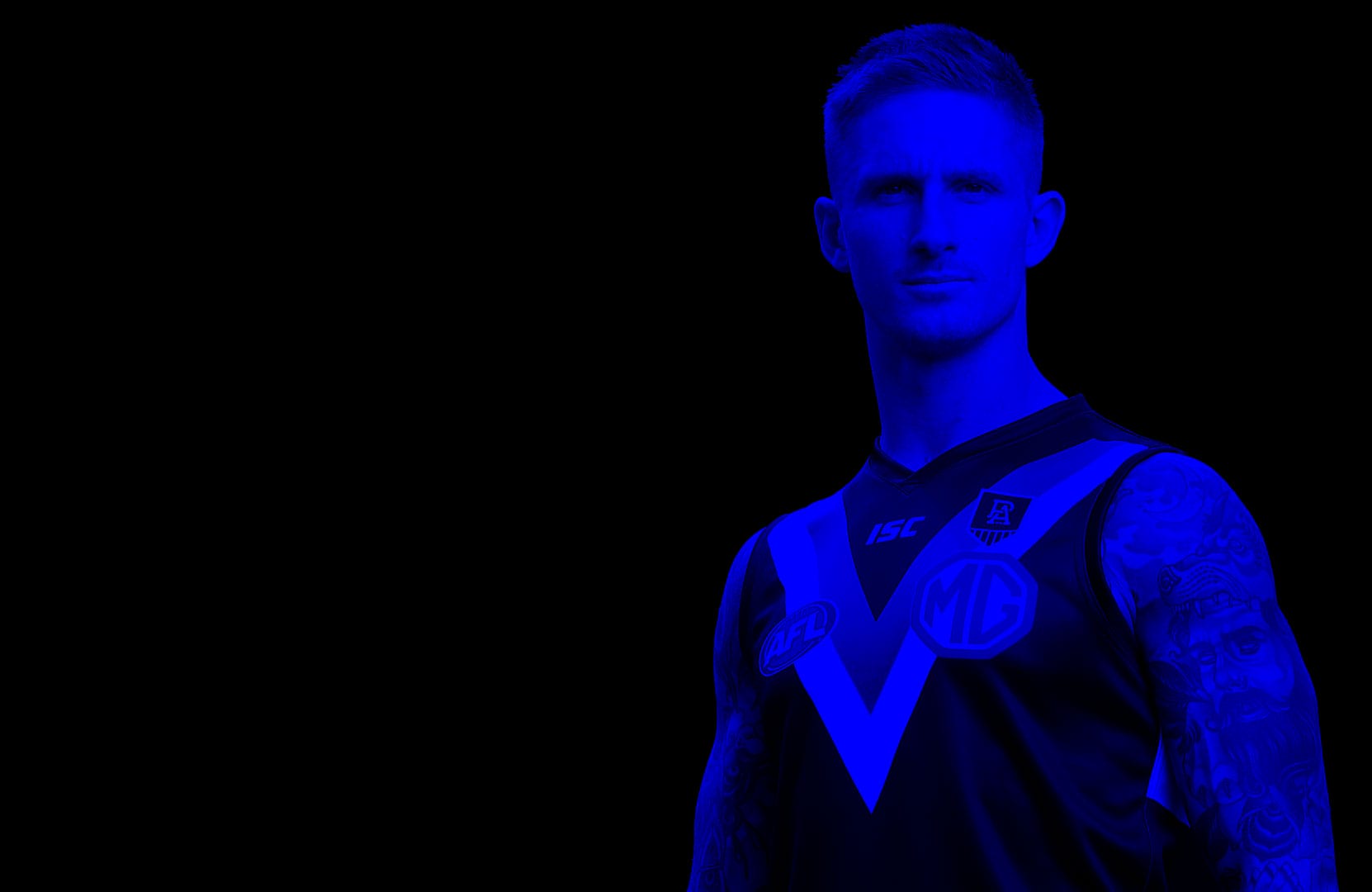 A beautifully balanced player, Hamish Hartlett is an important cog in the Power’s defence and a leader both on and off the field. 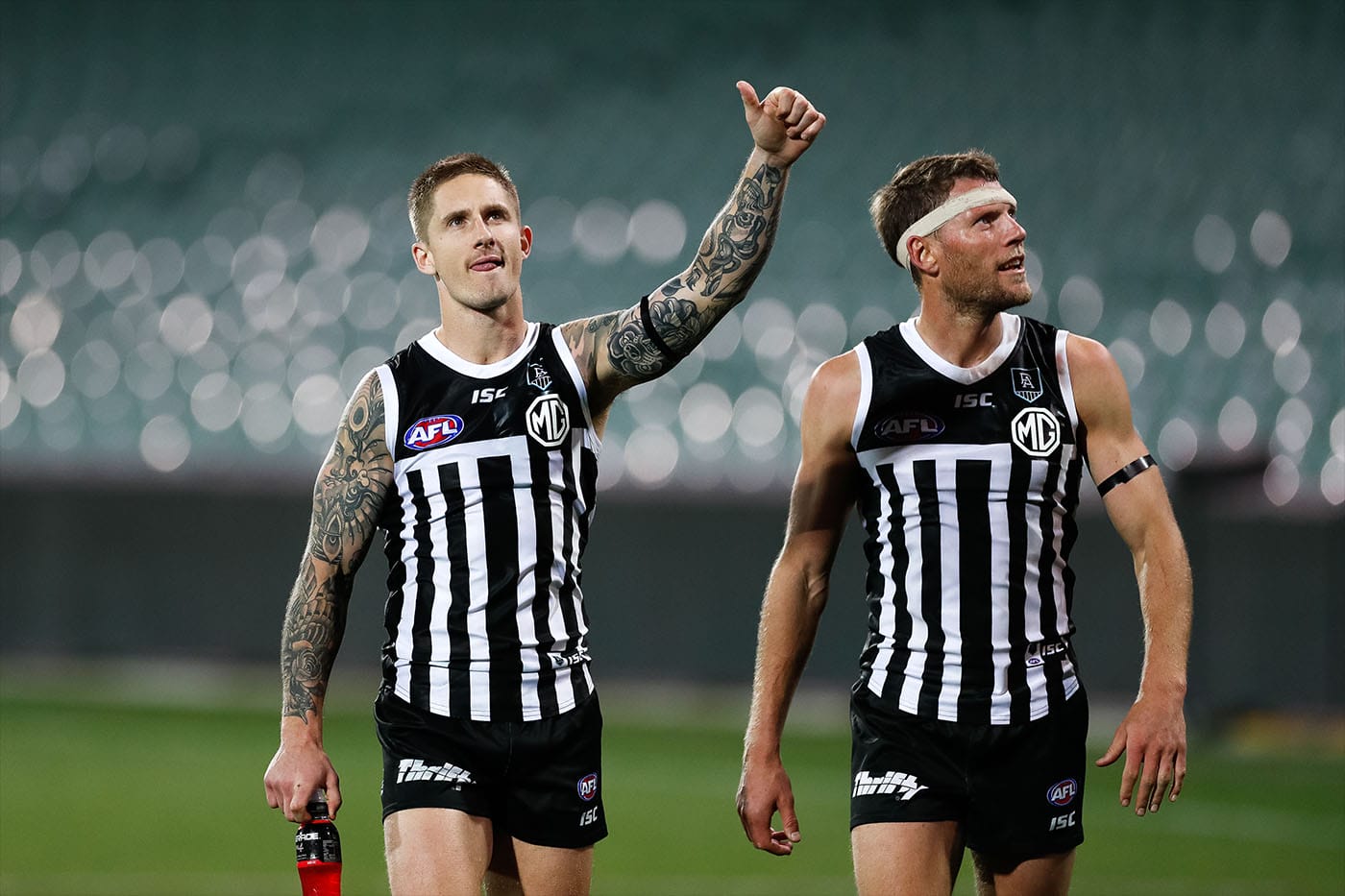 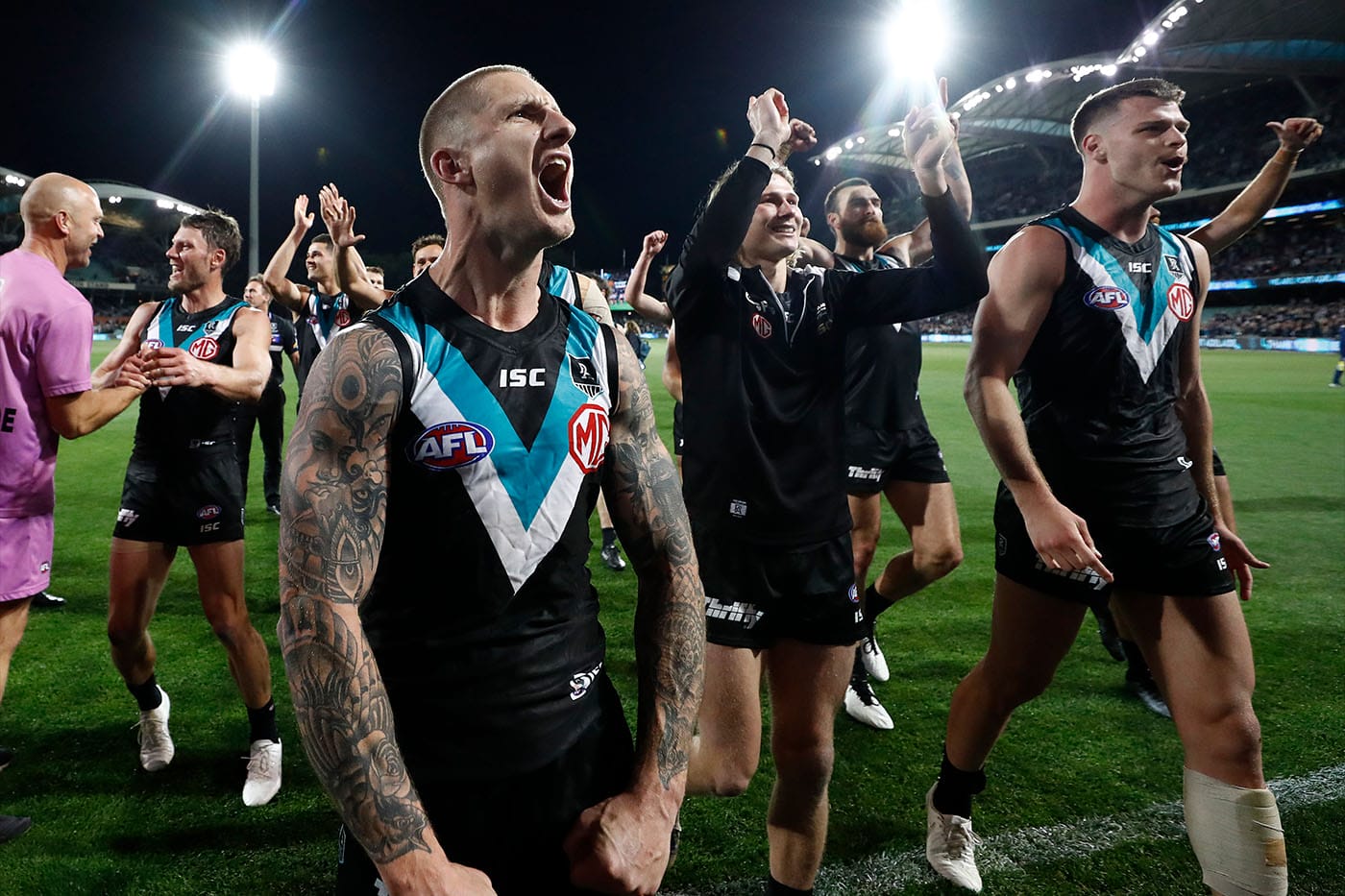 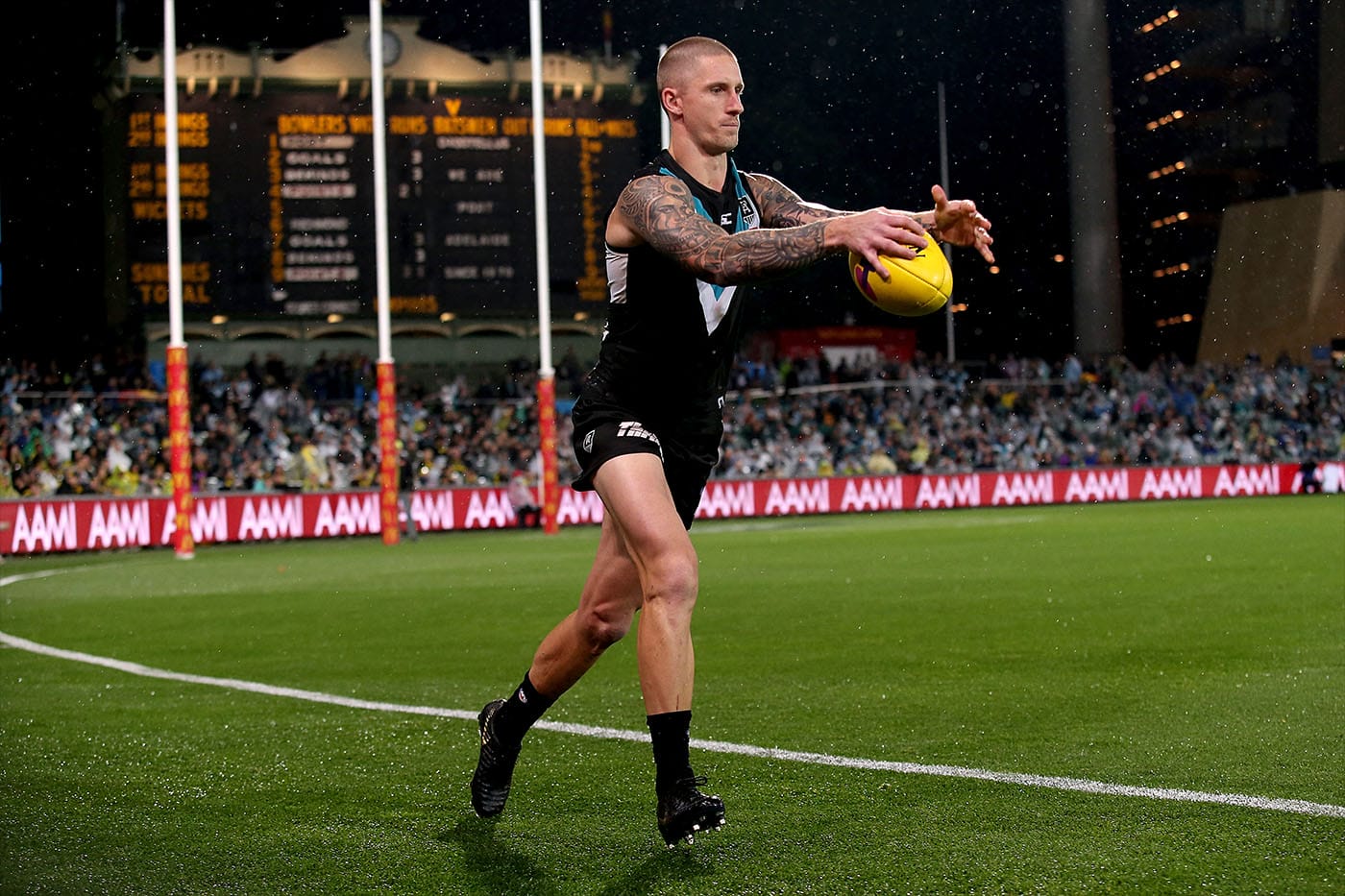 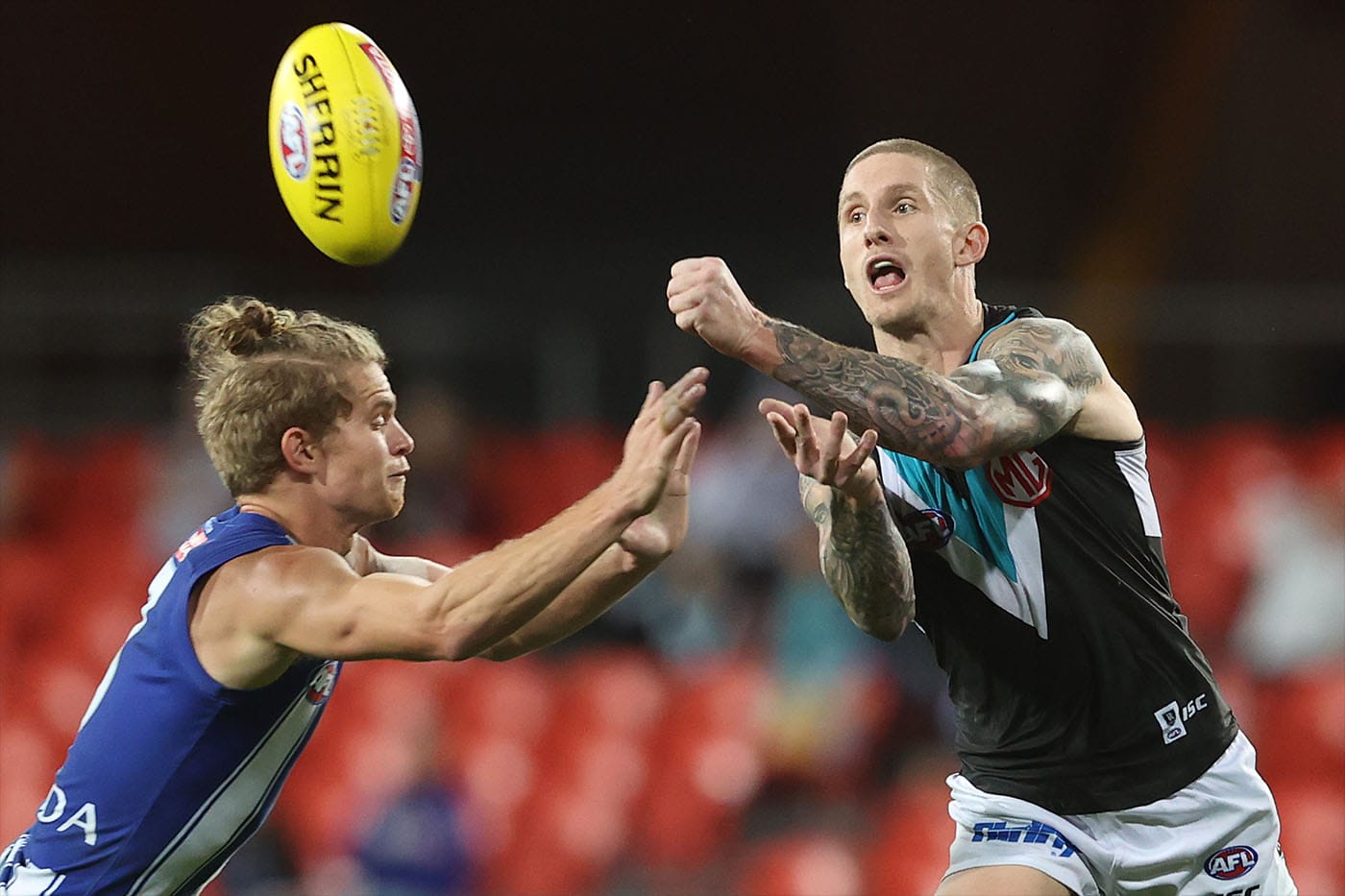 As a junior, Hartlett was a talented cricketer but chose to pursue football, standing out from an early age with his ability to read the play and lift those around him.

From his junior club he progressed to represent West Adelaide in the SANFL, and made his league debut in 2007, which proved to be a busy year. He captained the Sacred Heart College First XVIII and was in the AIS-AFL Academy which toured South Africa, then in 2008 earned All-Australian selection at the Under 18 National Championships.

One of three siblings, with older brother Adam having been on Carlton’s list, Hartlett saw his own AFL dream come true when drafted in 2008 to the Port Adelaide Football Club. His name was called out with Pick 4, and he remains the earliest selection Port Adelaide has ever made at the draft.

In his first two seasons for Port, Hartlett managed 15 games, averaging an impressive 16.2 disposals. Seasons 2011 and 2012 saw him play a further 31 games collectively and Hartlett began to form a more consistent spot in Power’s growing midfield, gaining experience and maturity in what was a senior midfield.

After a breakout season in 2013, perhaps his best football was played in 2015. In this year, Hartlett made a transition to the half-back line where his rebound and execution of the ball was imperative to his side’s counter-attack.

His outstanding leadership was also recognised through his elevation to Vice-Captain at the season’s end, and he has maintained some level of involvement in the leadership group since.

Despite celebrating his 150th game early on, Hartlett’s 2018 season was derailed early when he suffered a season ending knee injury. After a long stint on the sidelines, Hartlett returned to his very best in 2020, coinciding with Port Adelaide’s tilt at a second Premiership.

When injuries left Hartlett on the sideline in 2018, he took the opportunity to gain coaching experience and work with the younger defenders at Port Adelaide. He is also studying a Bachelor of Business.

A respected voice, Hartlett regularly appears on media outlets in Adelaide discussing his insight and opinions on the goings on in the AFL world.

With his Australian Shepherd dog Lenny, Hamish is an ambassador for RSPCA South Australia.

Footy has thrown an incredible amount of challenges to me in my years in the AFL system. But some of the friendships that I’ve made leave me very thankful. 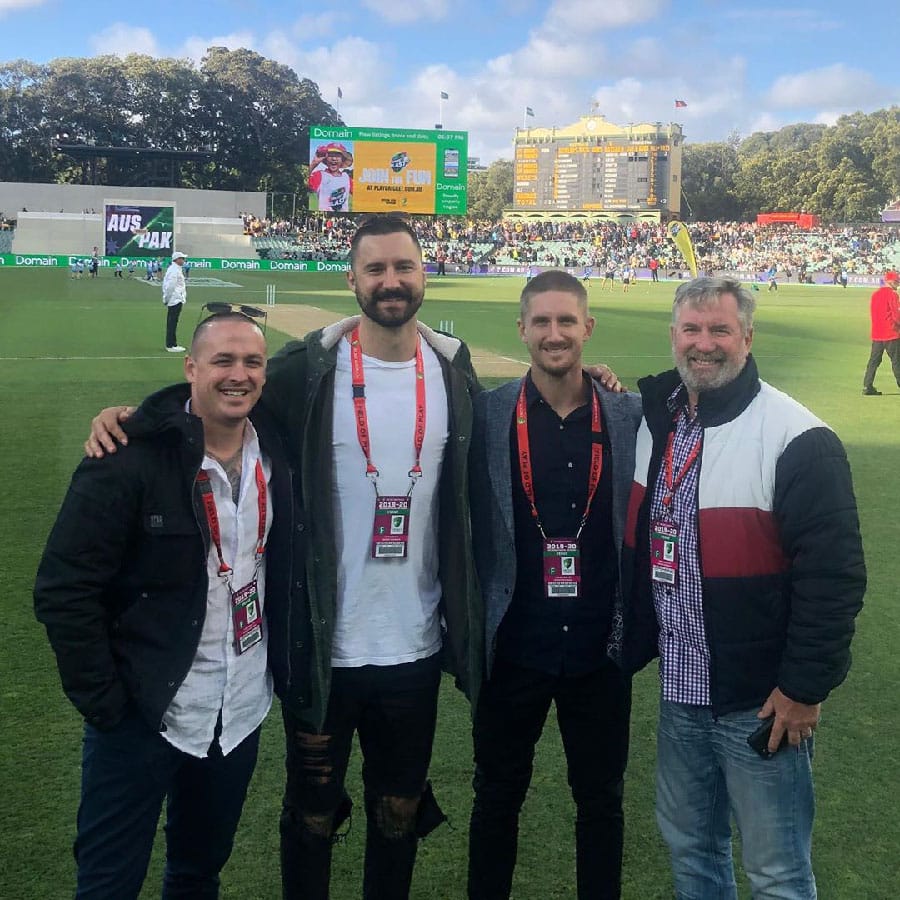 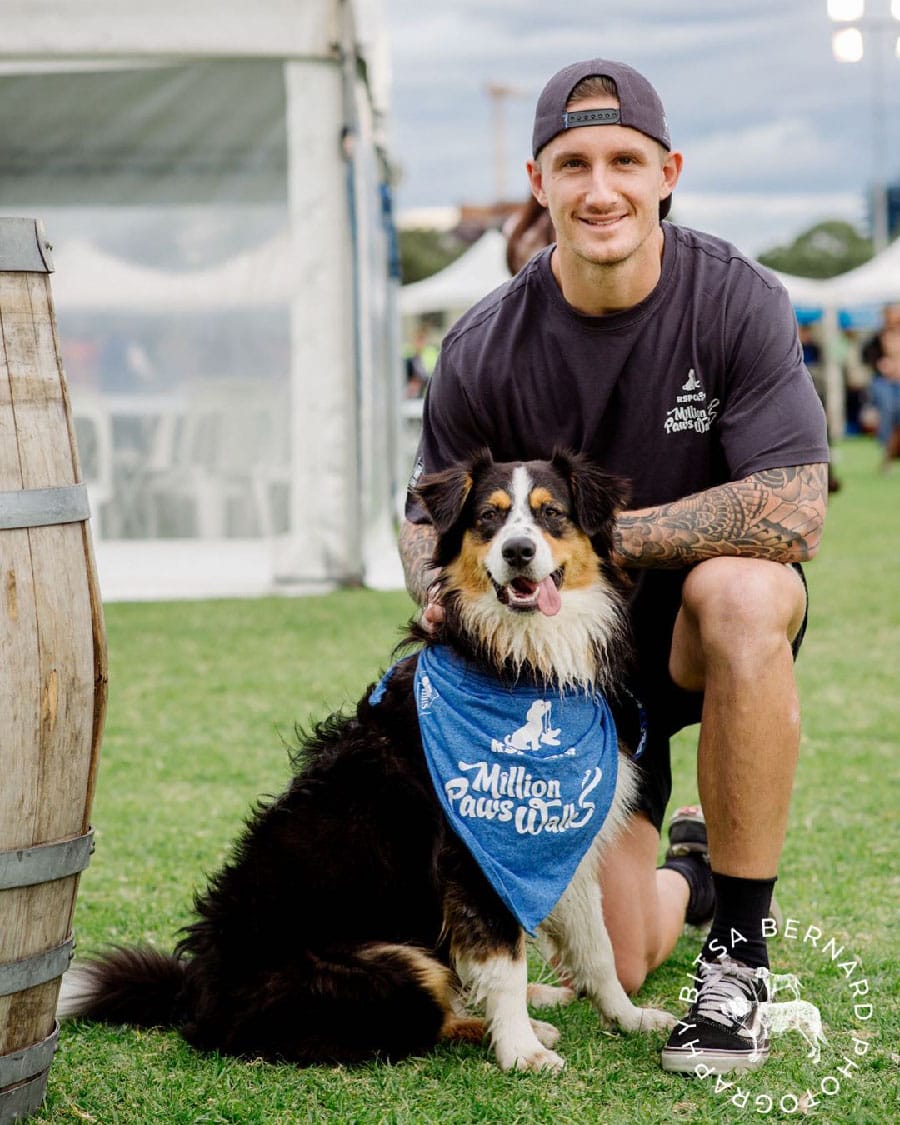 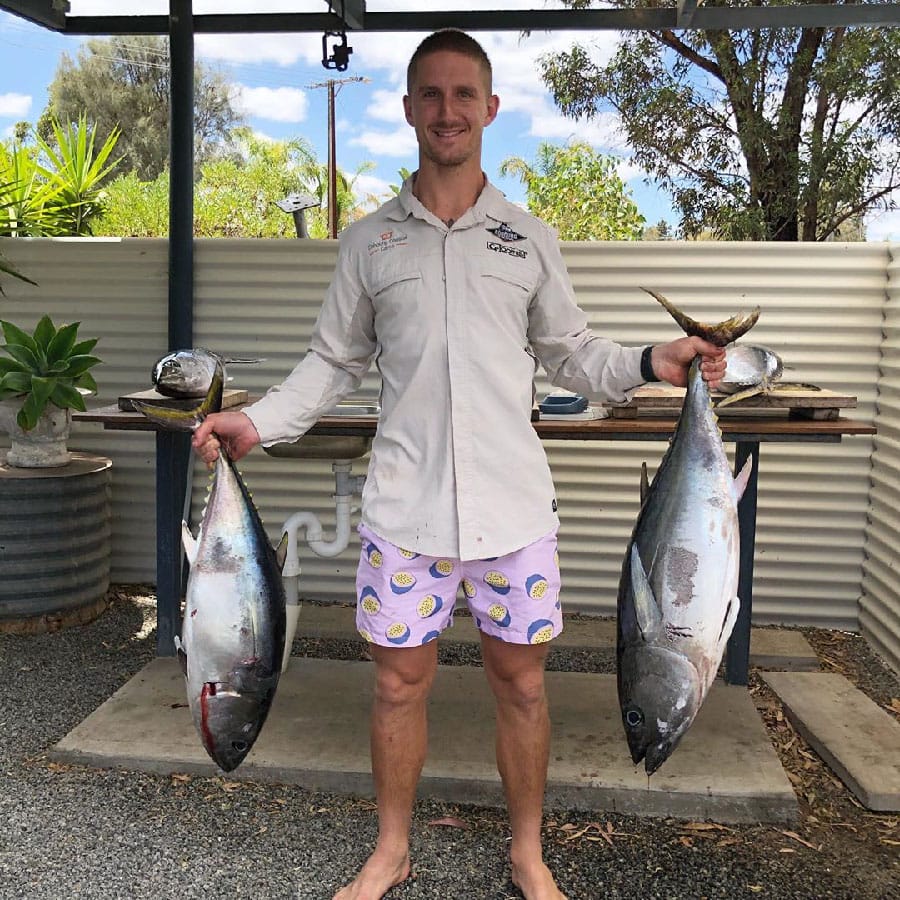 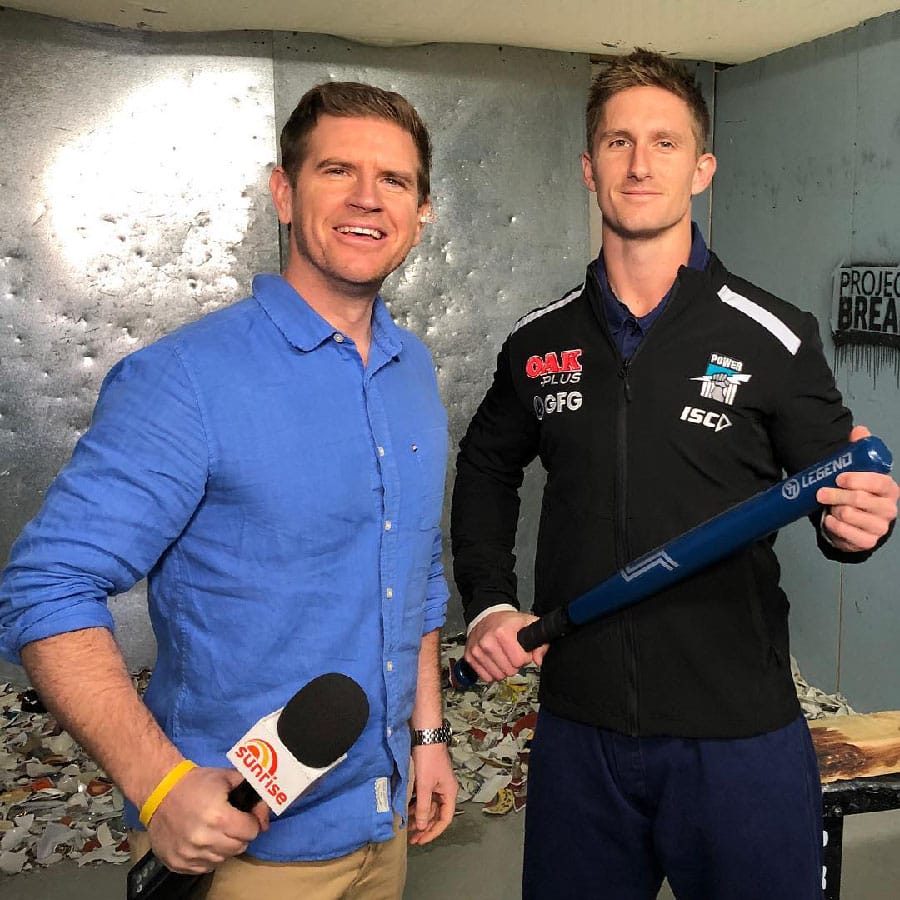 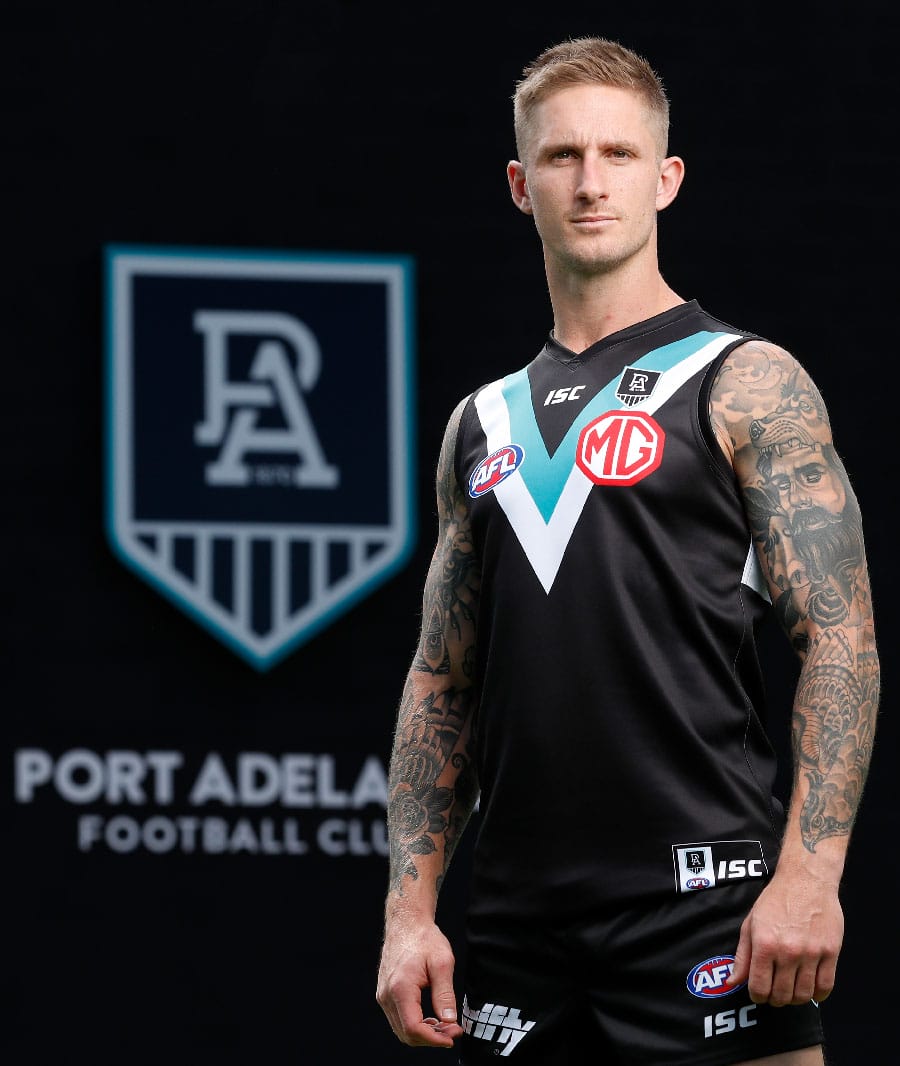 To request more information about Hamish Hartlett, please contact us

Contact TLA
Share Hamish's Profile
By continuing to use this site, you agree to receive cookies/similar technologies to measure visits, view videos and use social sharing buttons. Find out more and change your cookies settings.
ACCEPT