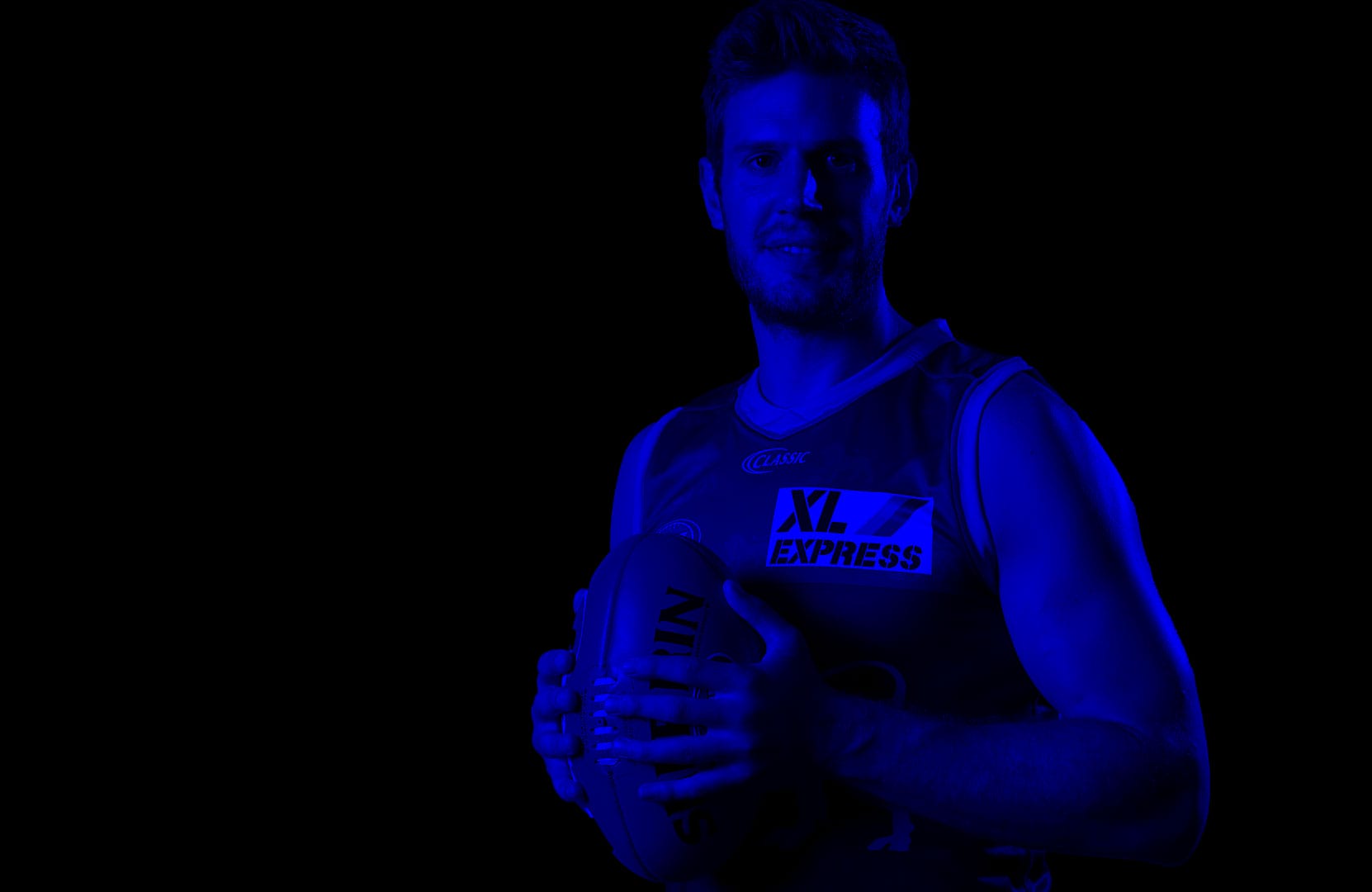 A four time premiership player, Grant is a standout running defender who can play on a variety of opponents. 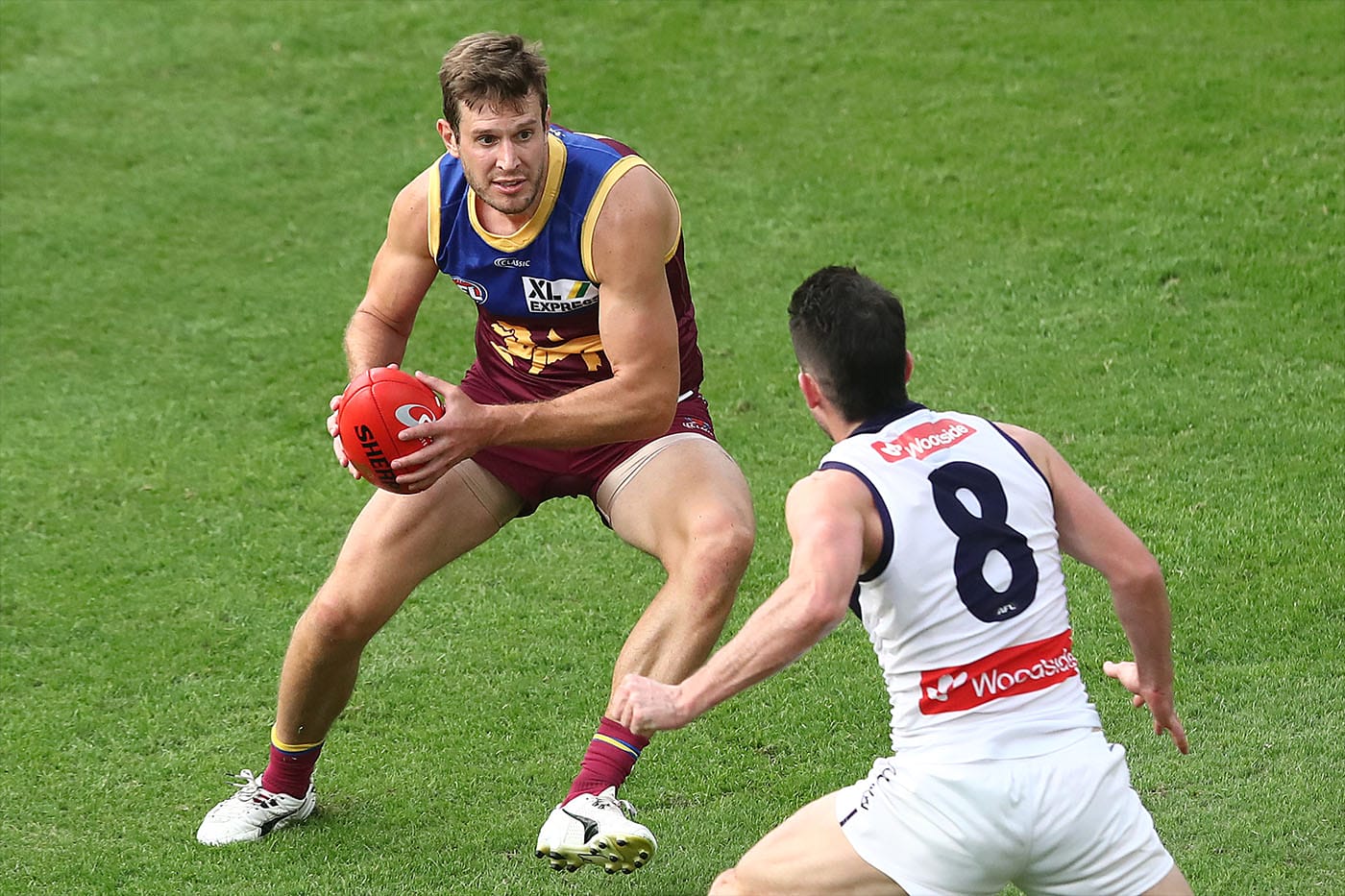 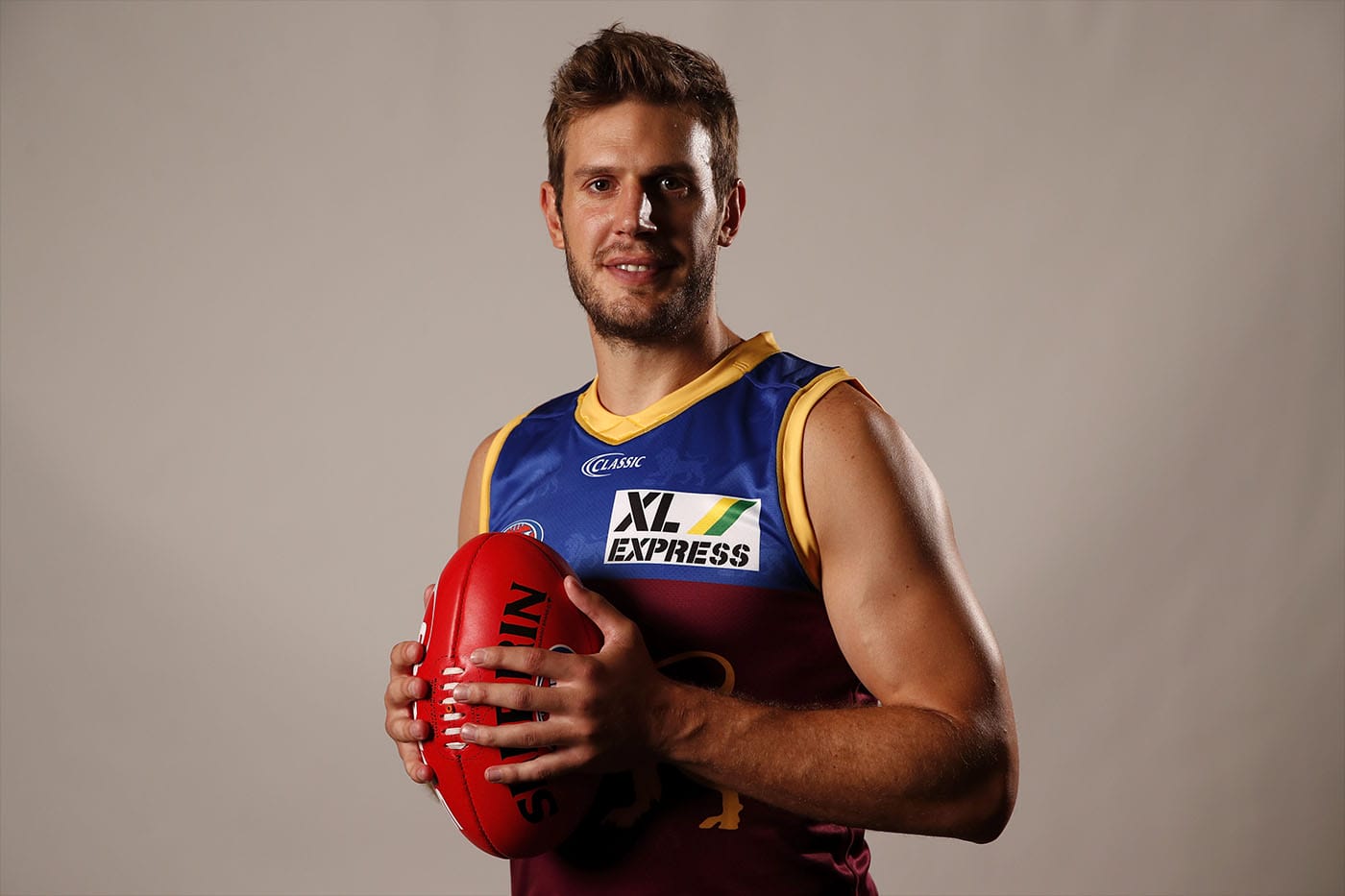 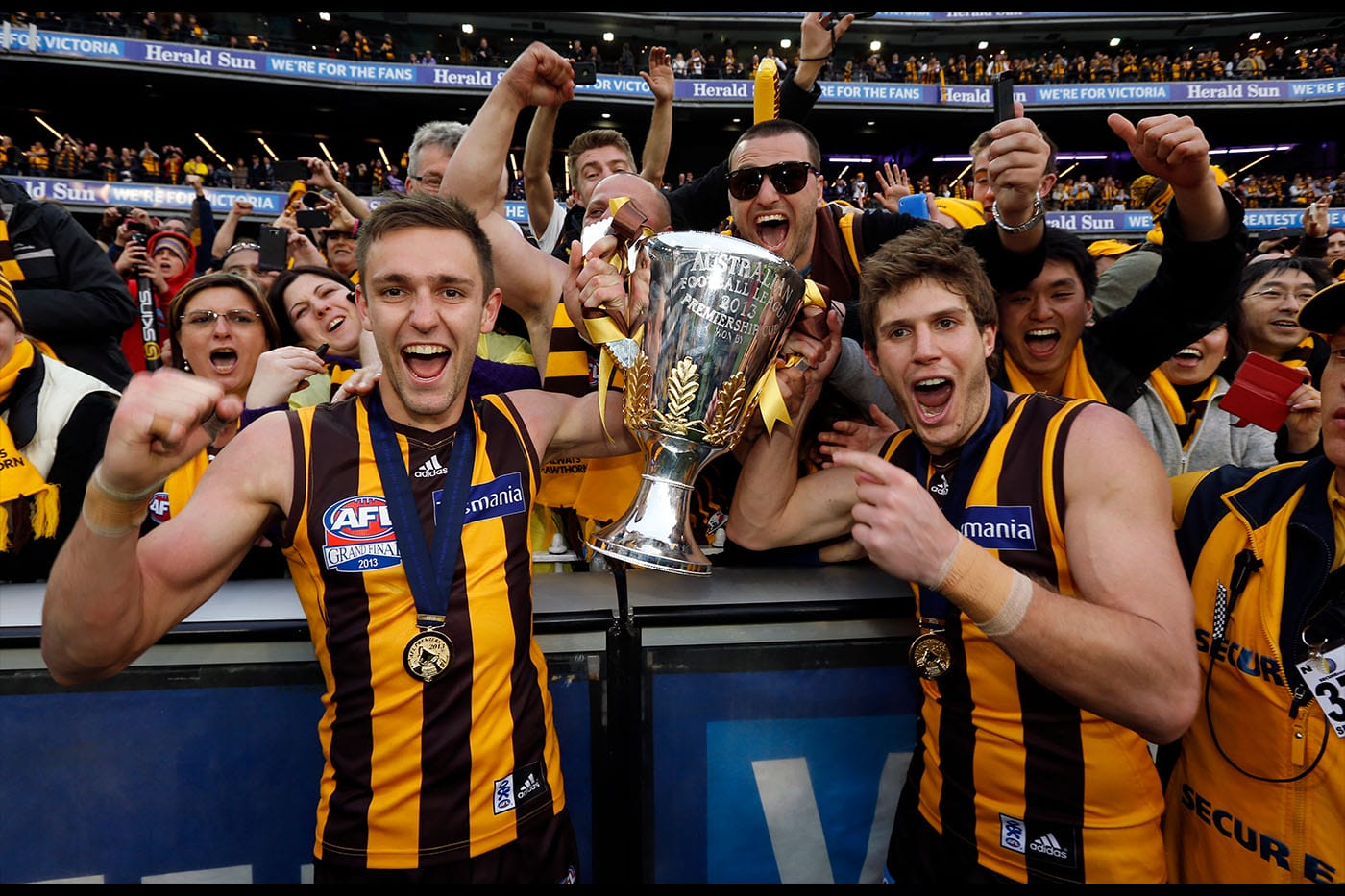 A standout running defender who can play on a variety of opponents, Grant Birchall proved himself as a prime mover in one of the most successful periods in Hawthorn’s history. Traded to the Brisbane Lions at the end of 2019, Birchall now looks to impart his knowledge to one of the rising teams of the competition. Selected with pick 14 in the 2005 National Draft, the Tasmanian was a NAB Rising Star nominee in his debut season. Quickly finding his niche across half-back and providing great rebound and ball use, Birchall became a Premiership player at just 20 years of age in the 2008 triumph. Reaching 100 games in 2010, he helped the Hawks reach the Preliminary Final in 2011, before recording a career-best season in 2012. Named at half-back in the All-Australian team and finishing third in the club Best and Fairest for the second straight year, Birchall’s skill propelled the Hawks to the minor Premiership and a Grand Final berth.

Two best afield performances early in 2013 kick-started Birchall and the Hawks’ season. A superb finals series was capped-off with a second a Premiership Medal, with Birchall one of the Hawks best in their win over Fremantle. He continued on his good form in 2014 playing in another premiership. It wasn’t to end there as Birchall become a member of the triple premiership club at Hawthorn as a member of the 2015 Grand Final win. Sadly, Birchall’s 2017 campaign was struck drastically short after he badly injured his knee, allowing him only five games for the year. Despite his absence, his mentoring and leadership has still allowed him to impact the playing group. At the end of 2019, Birchall made the move north to join the Brisbane Lions in a leadership role and help propel the Lions’ exciting list to Premiership glory. Not long into his time in Queensland, Birchall celebrated his 250th game. Adding to his already impressive AFL resume, Grant has been inducted into the Tasmanian Hall of Fame and also represented Australia in the International Rules team against Ireland. 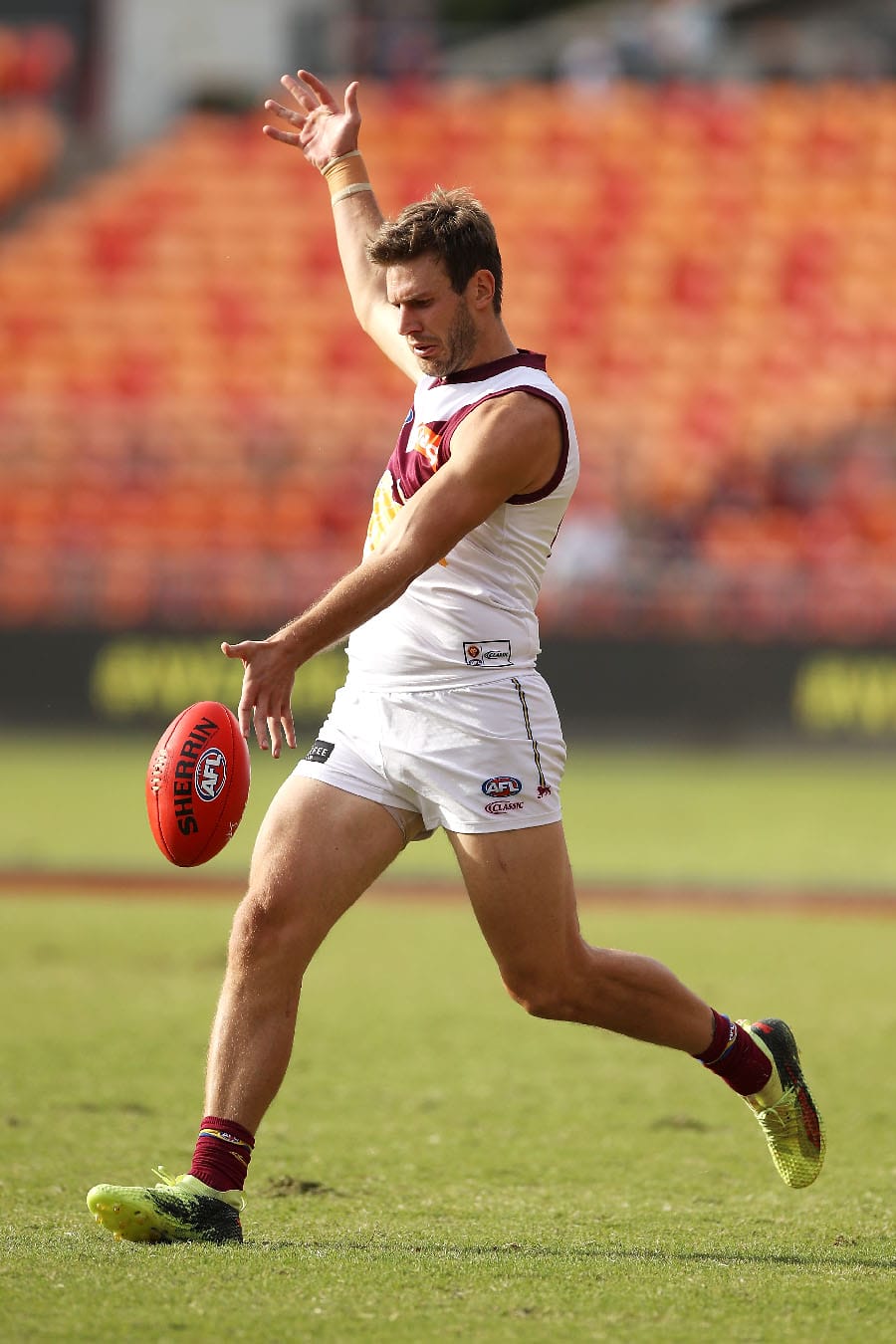 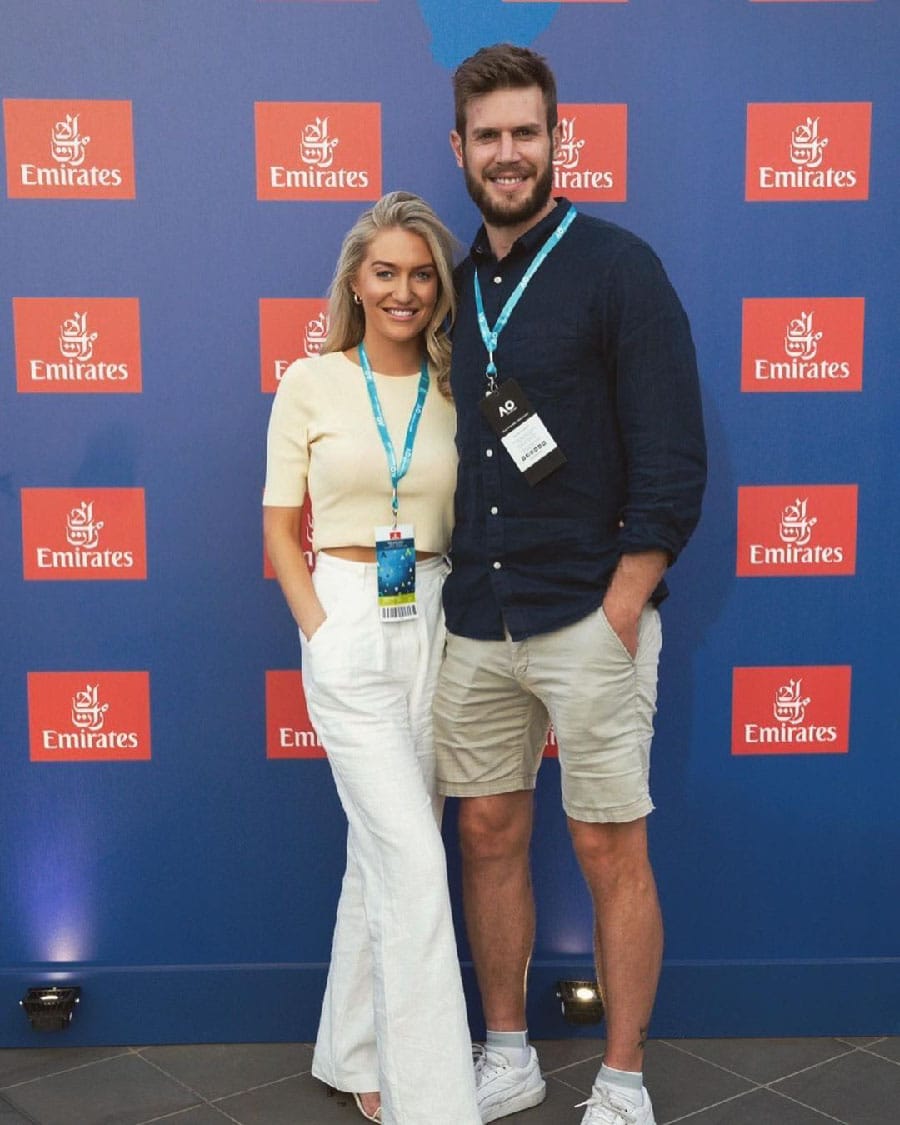 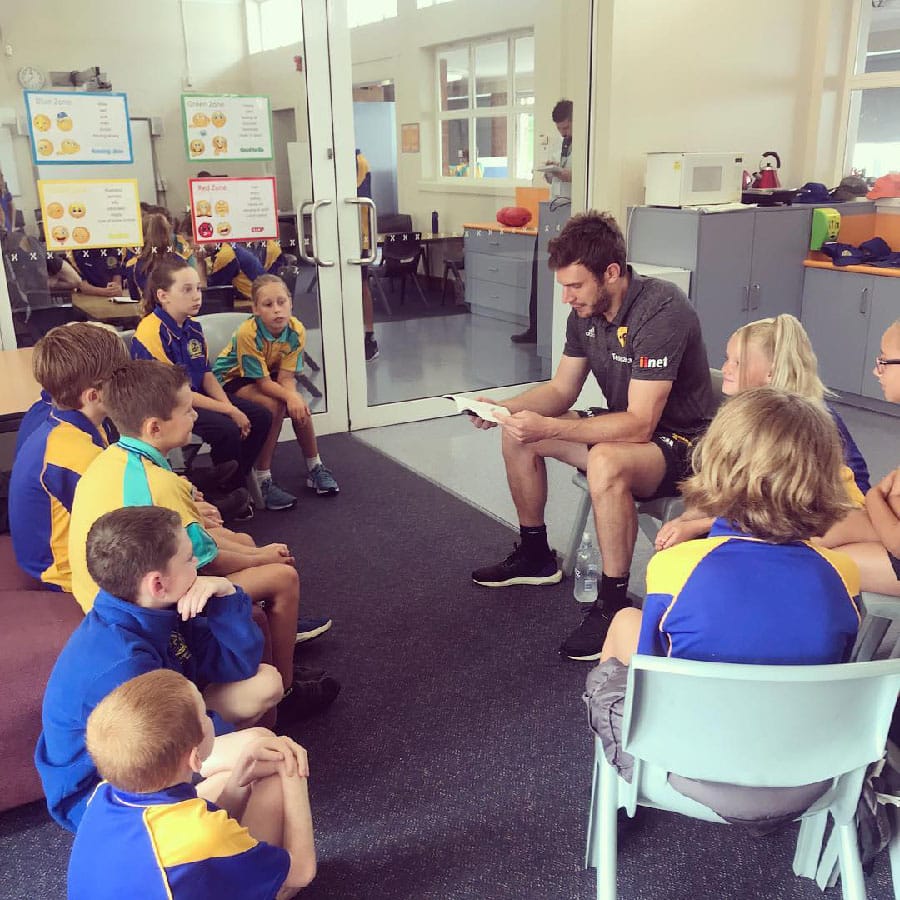 To request more information about Grant Birchall, please contact us

Contact TLA
Share Grant's Profile
By continuing to use this site, you agree to receive cookies/similar technologies to measure visits, view videos and use social sharing buttons. Find out more and change your cookies settings.
ACCEPT