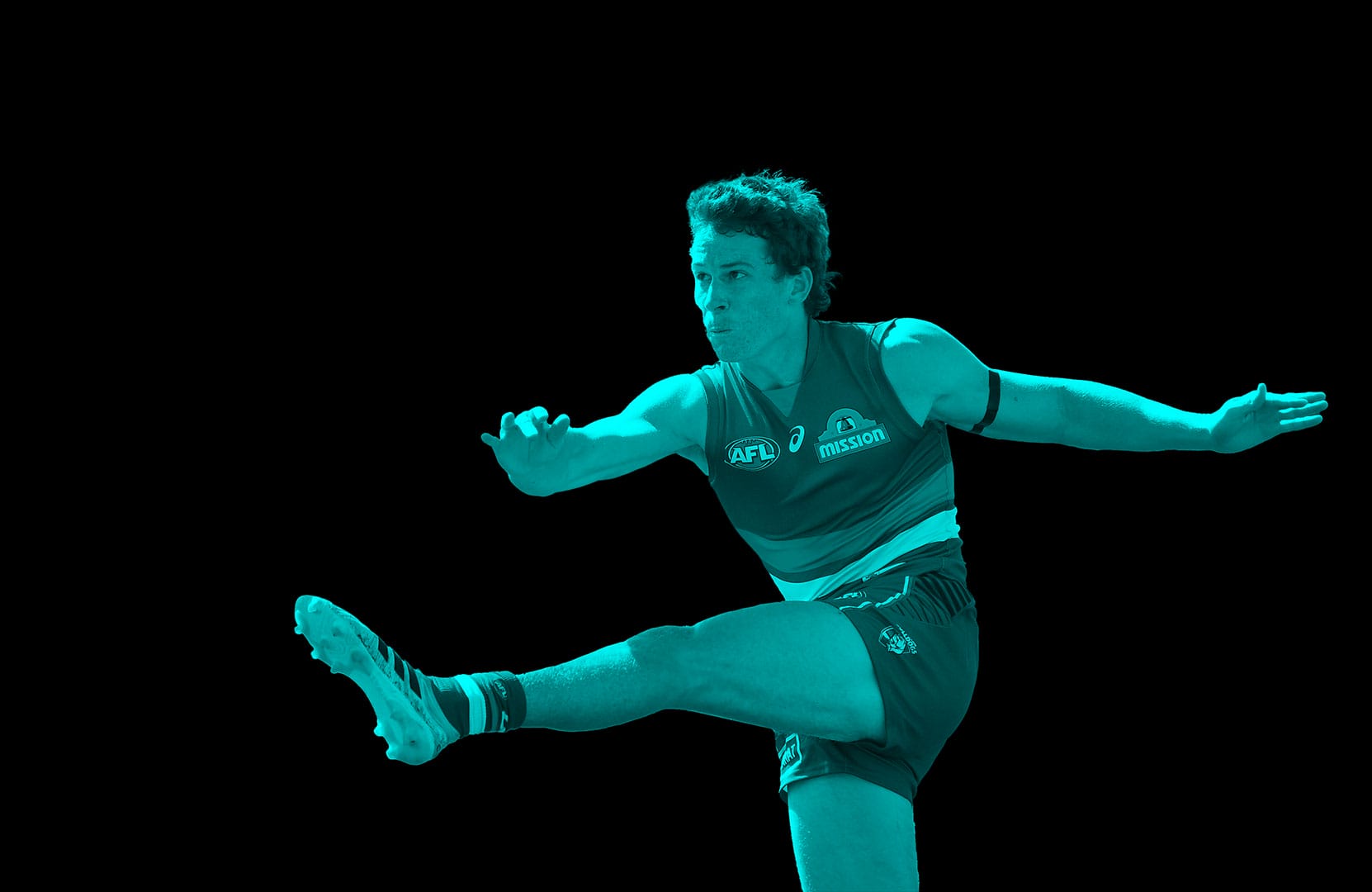 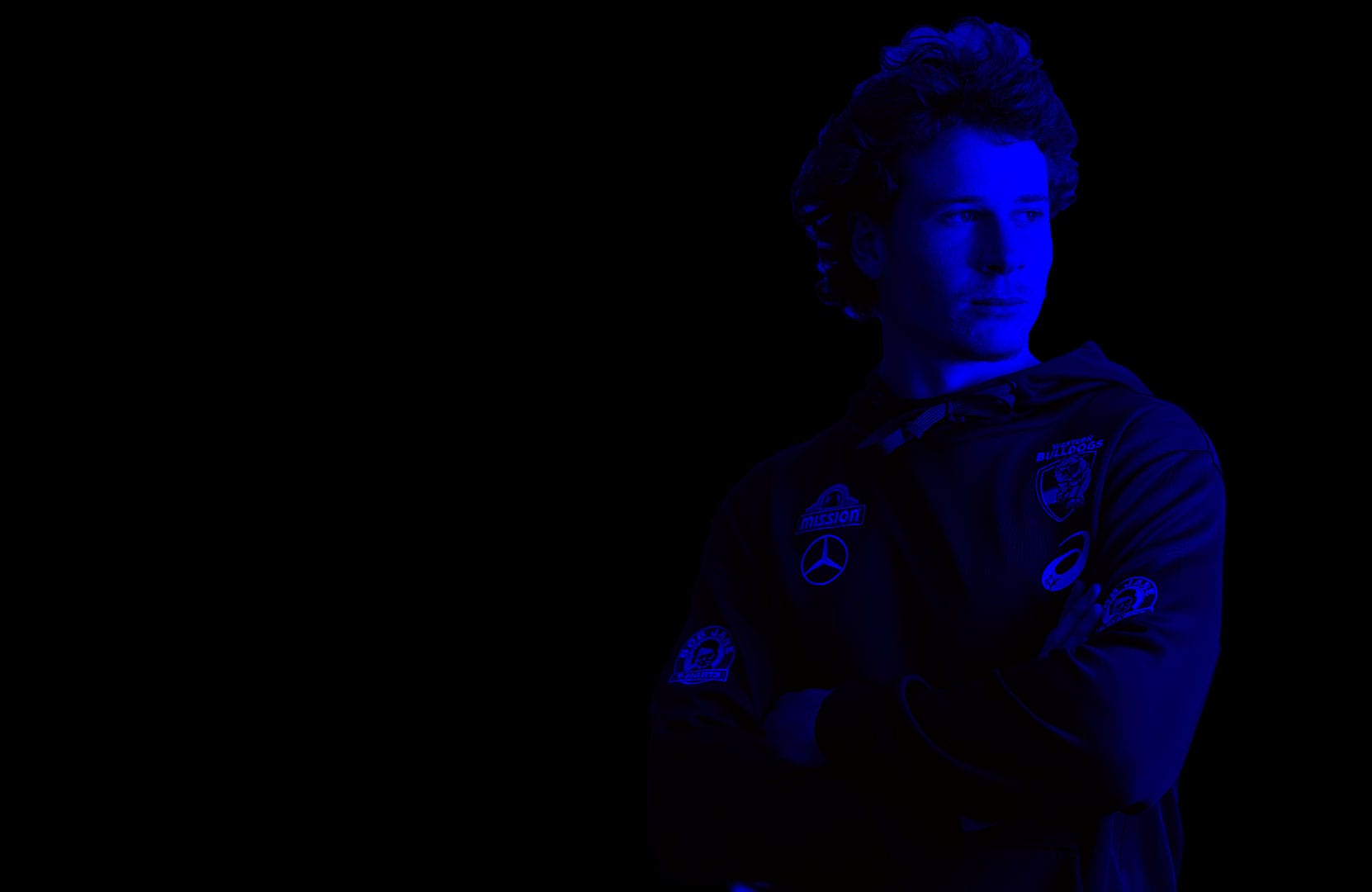 A speedster from a famous footballing family, Ed has barely skipped a beat since he was picked up in the 2017 National Draft. 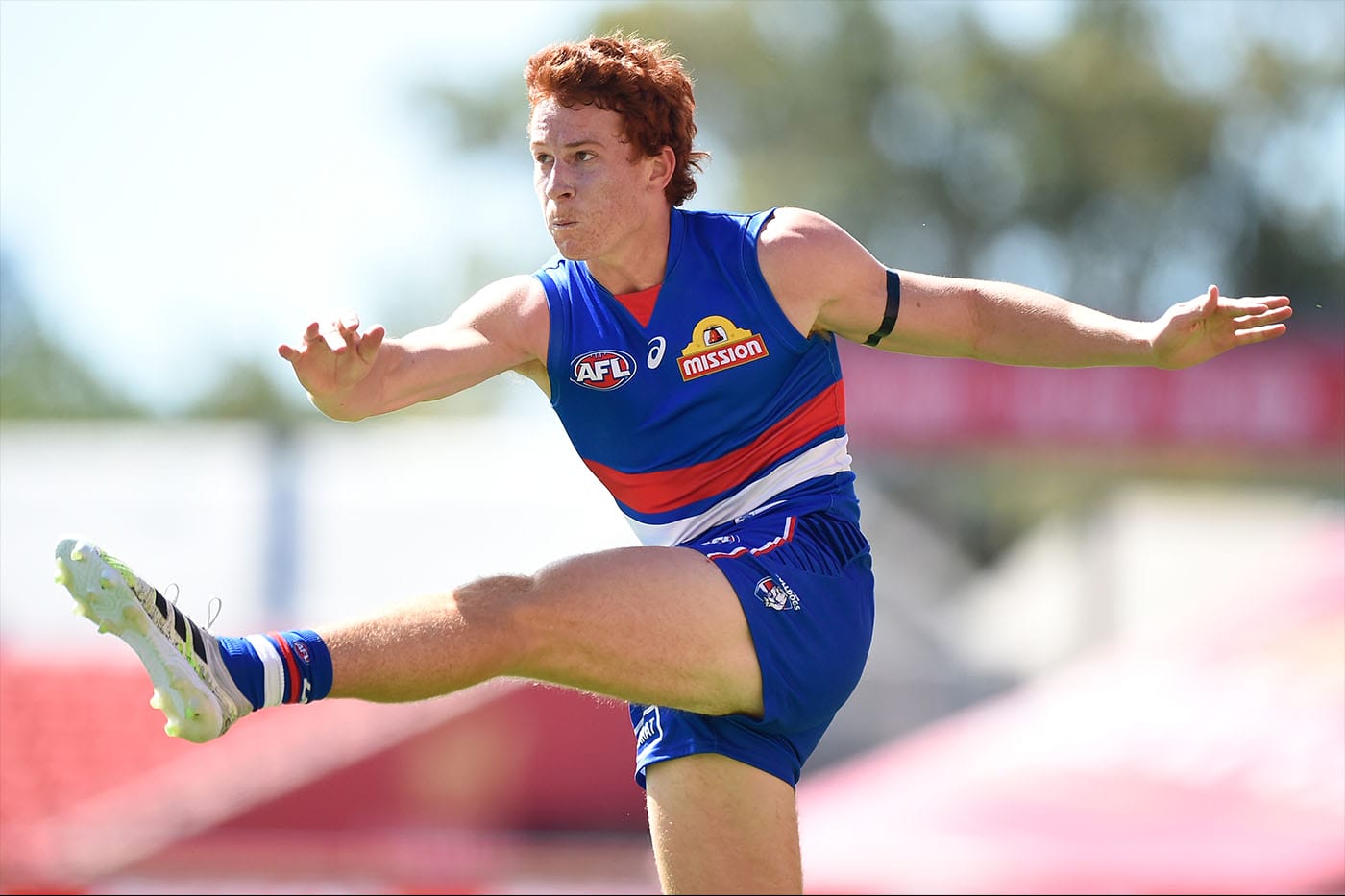 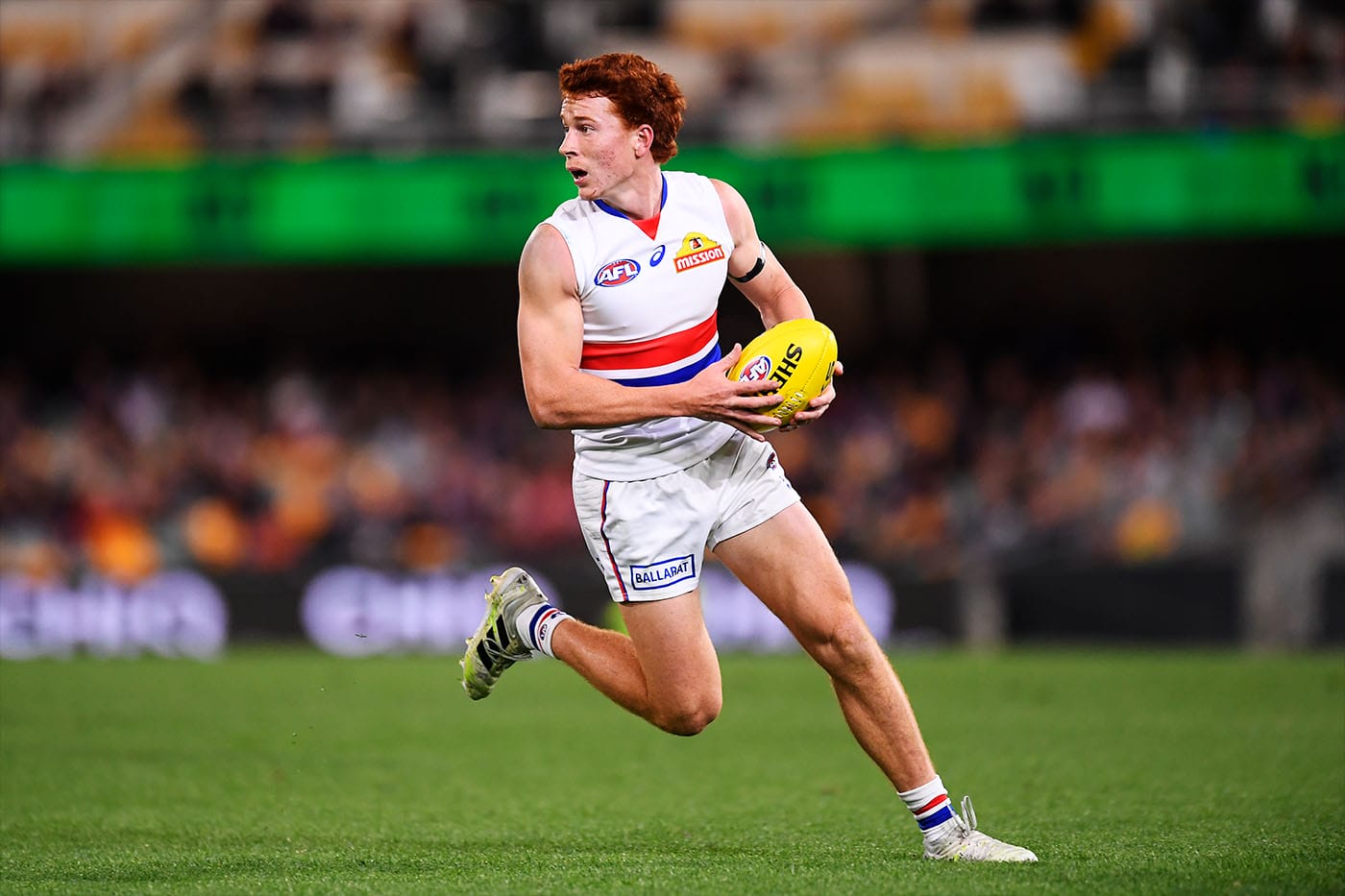 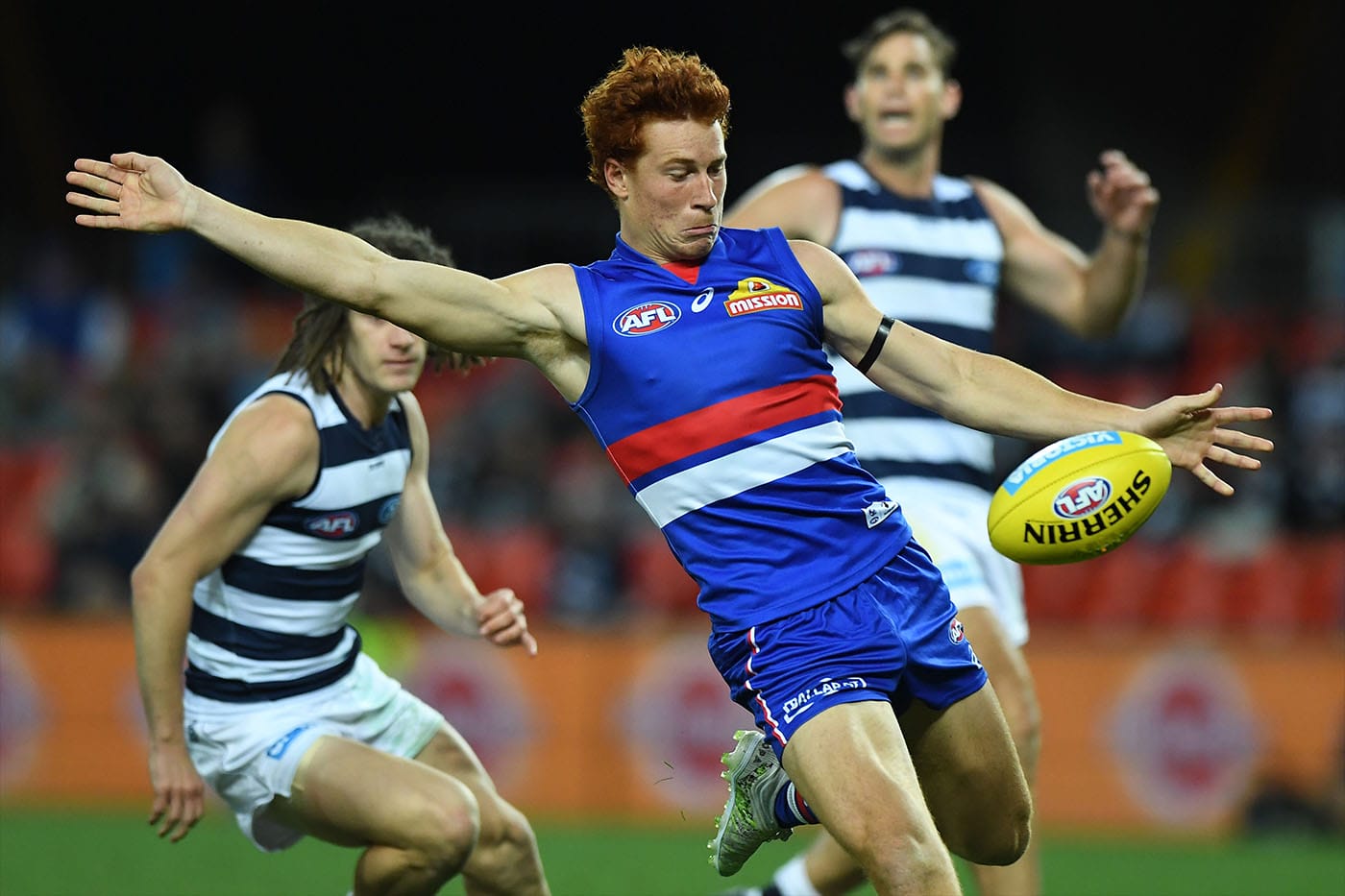 Closely related to Collingwood legends Ron and Lou Richards and Charlie Pannam Senior, it is at the Western Bulldogs where Ed is forging his own path. Ed has grown up in Camberwell and attended Carey Grammar playing alongside Gold Coast Sun draftees Matt Rowell and Noah Anderson.

A speedy half-back from the Oakleigh Chargers, Ed was drafted by the Western Bulldogs with the 16th pick in the 2017 NAB AFL Draft. Debuting in Round 2, Richards did not miss another game in his debut season, finishing 2018 with a Rising Star nomination to go with his 21 games. Most often seen running off half-back, Richards speed and kicking efficiency allow him to break lines and open up play. 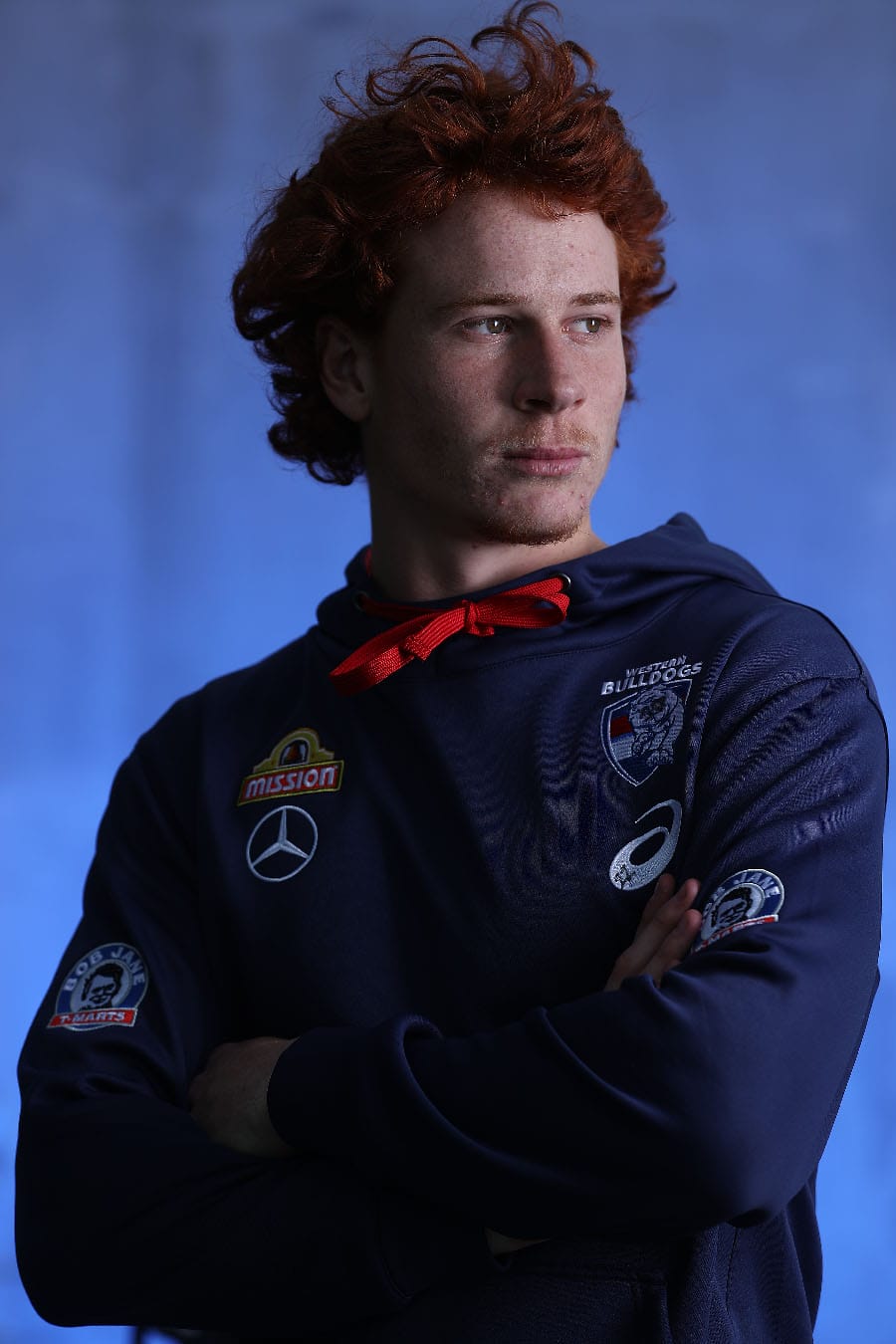 Ed’s studying an Advanced Diploma of Business and enjoys travel in the off season both overseas and in Australia.

To request more information about Ed Richards, please contact us

Contact TLA
Share Ed's Profile
By continuing to use this site, you agree to receive cookies/similar technologies to measure visits, view videos and use social sharing buttons. Find out more and change your cookies settings.
ACCEPT