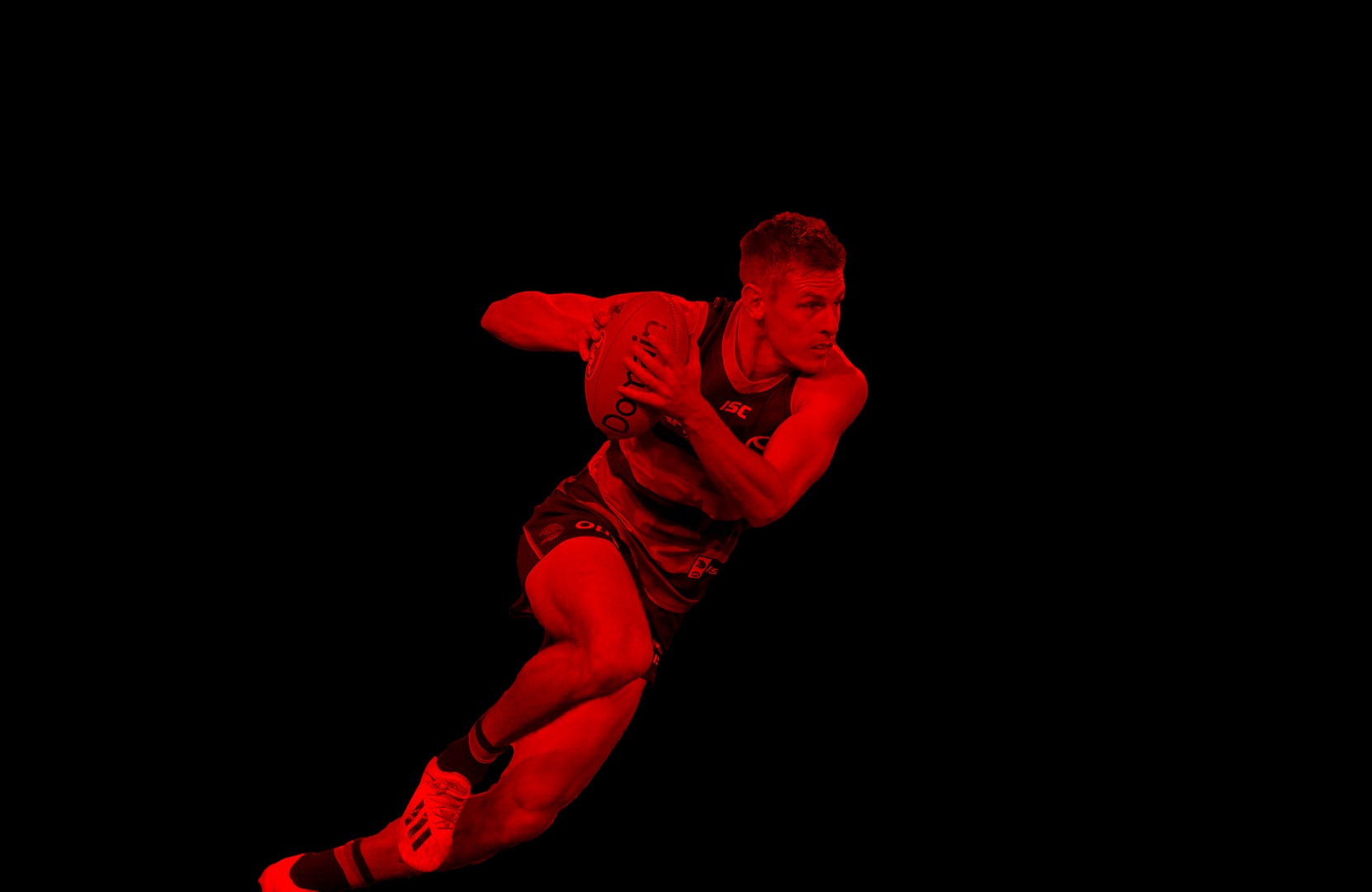 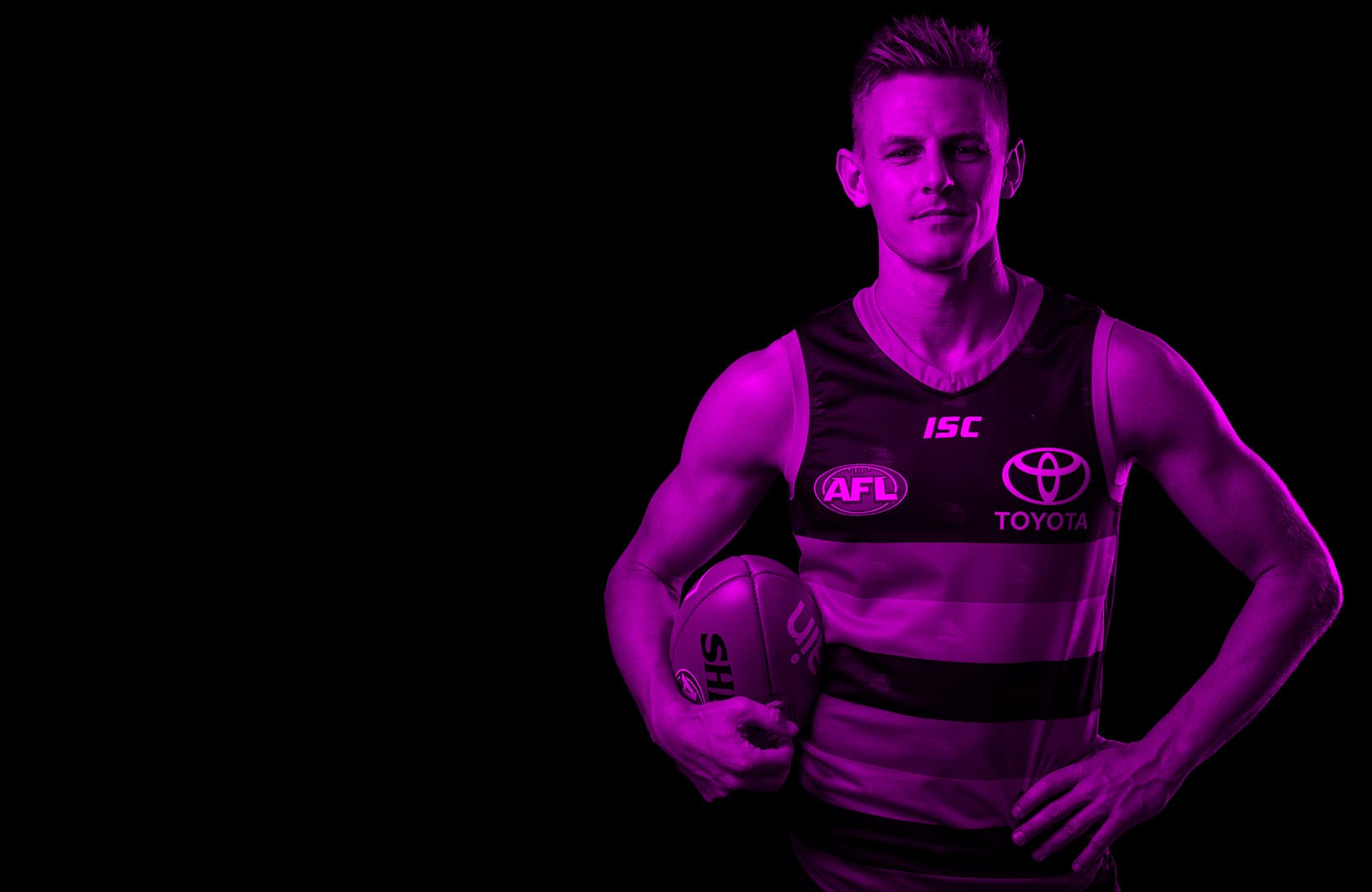 The 16th Adelaide Crow to play 200 games, David has forged a career as an explosive and agile utility, best regarded for his ability to break the game open with his run and carry. 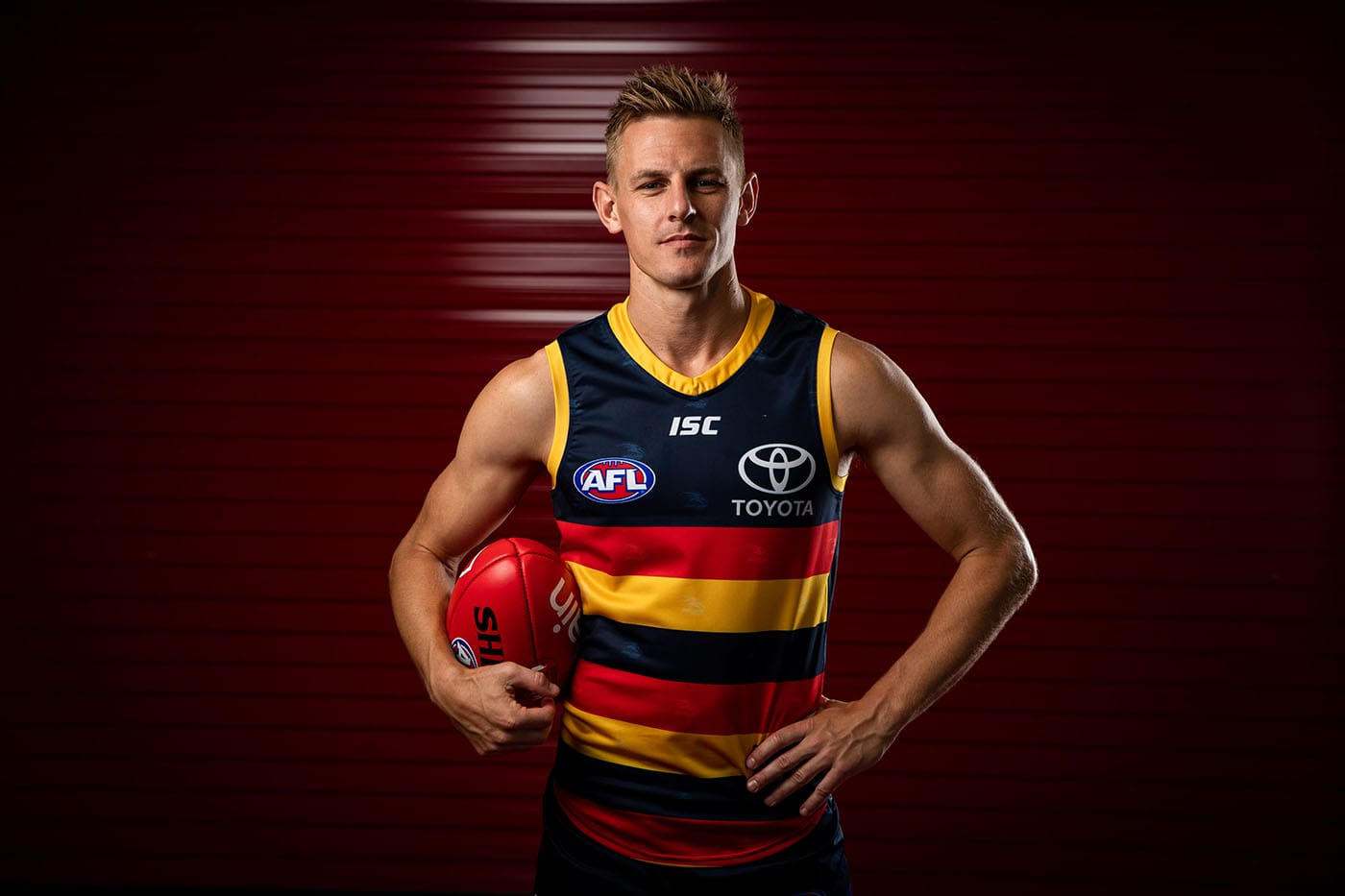 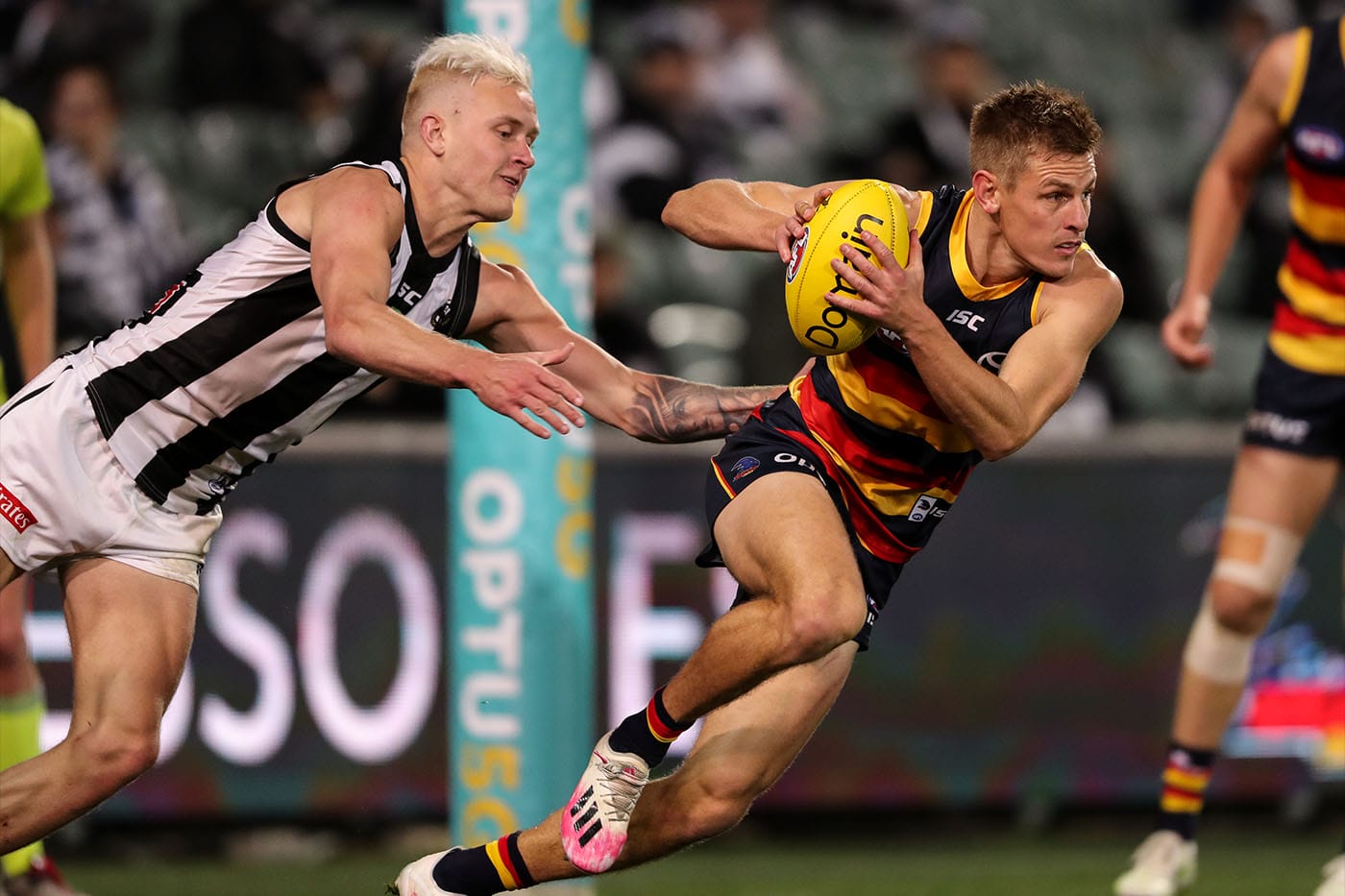 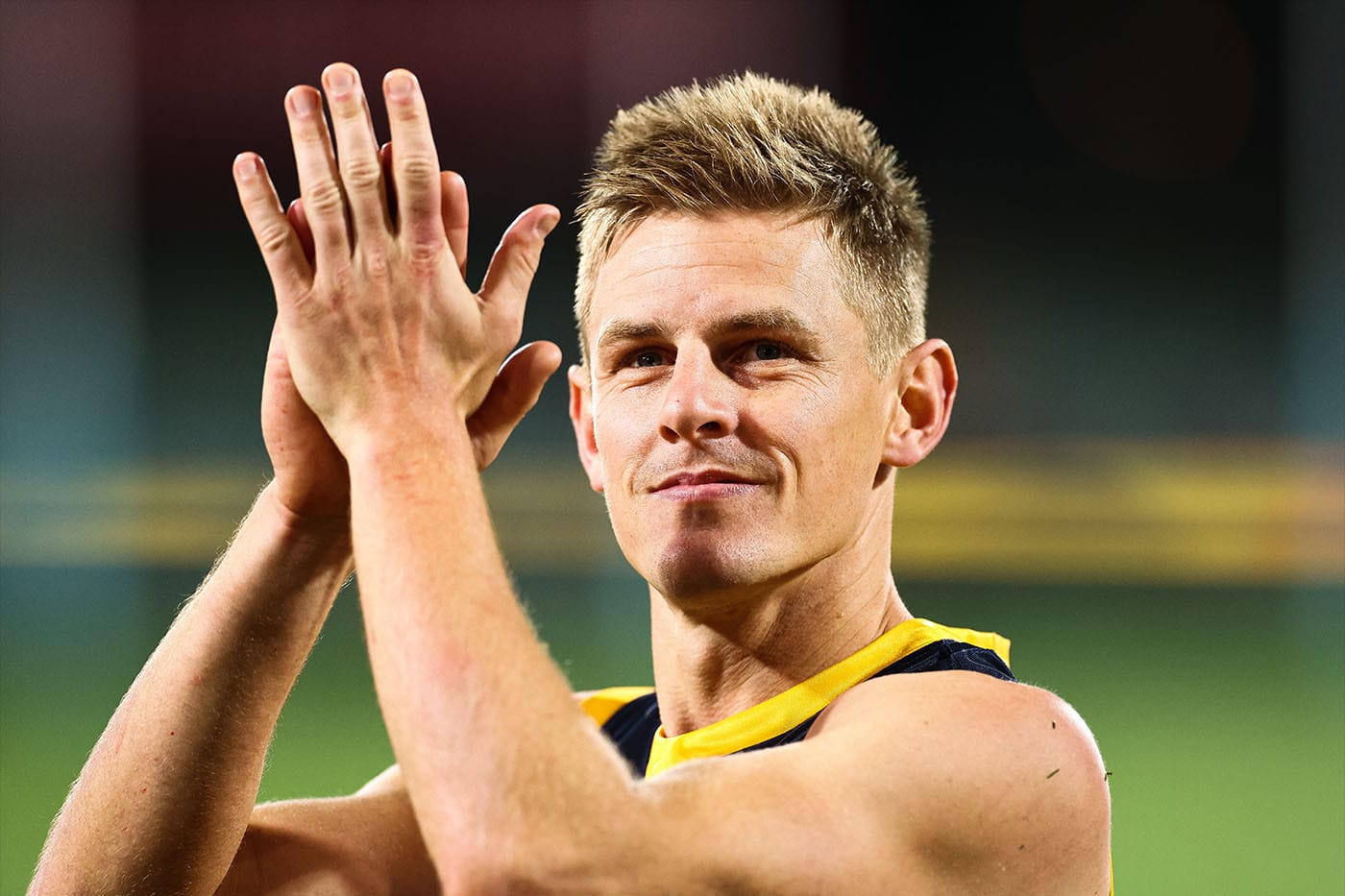 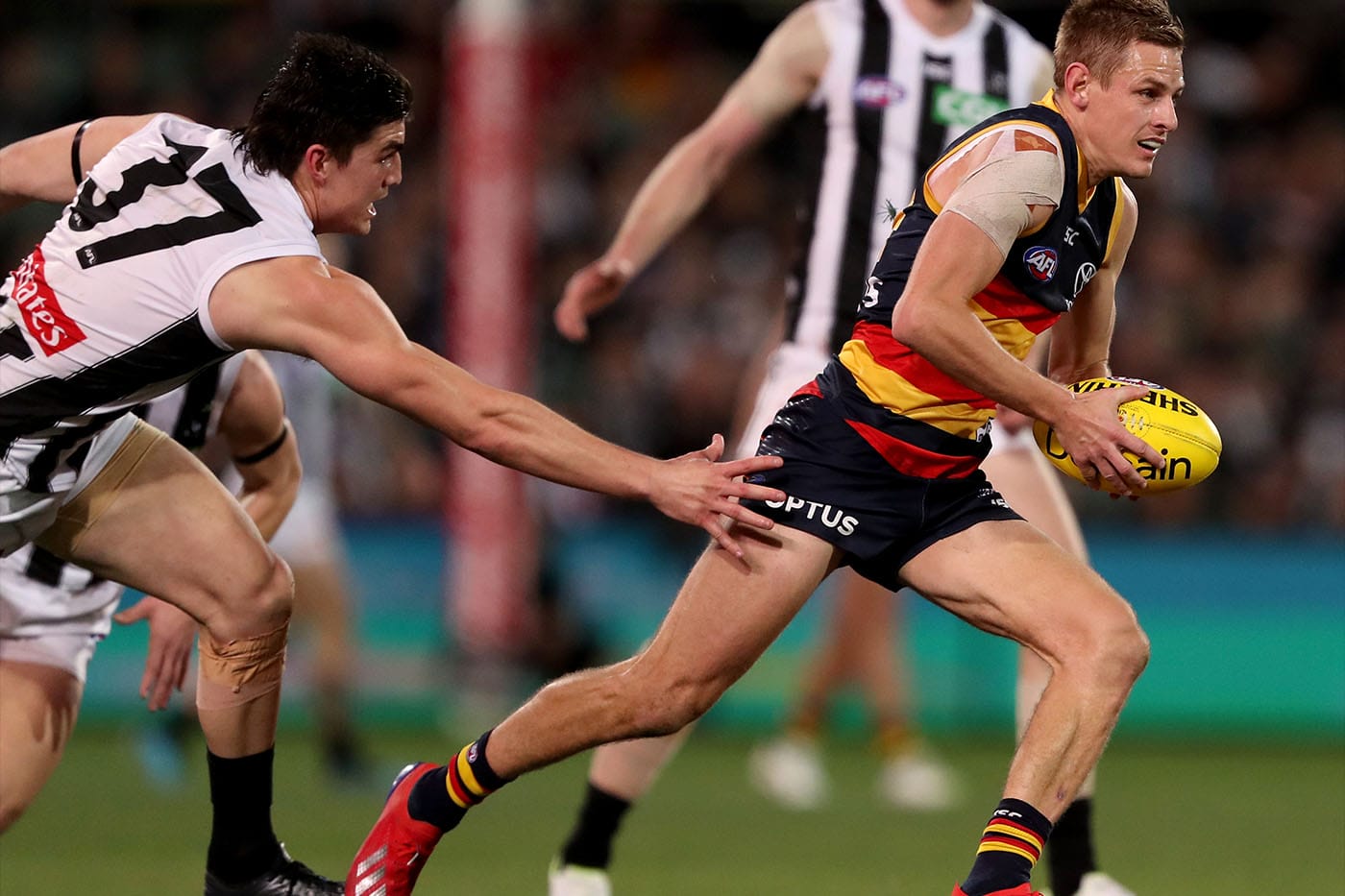 Growing up in suburban Melbourne, Mackay played local footy for Beverley Hills, for his school, Trinity Grammar and for the Oakleigh Chargers in the TAC Cup before being selected by the Adelaide Crows with pick 48 in the 2006 AFL Draft.

Debuting in his first season at the club, Mackay was awarded the Mark Bickley Award for the Best First Year Player and steadily developed into one of the most consistent players in the competition.

Highly regarded for his professionalism in all aspects of his football, Mackay has only missed a handful of games across his entire career and was awarded the Dr Brian Sando OAM Trophy in 2016 – an award that recognises the elite standards of an individual in their preparation as an AFL footballer.

Mackay was also awarded life membership of the Adelaide Crows in 2016 and after years of competing in finals, played in first Grand Final in 2017.

In 2018, he reached his 200th game milestone and – as he moves into the final years of his career – is keen to share his years of experience with young students and players, and is enjoying mentoring his young teammates on how to approach life as a professional athlete. 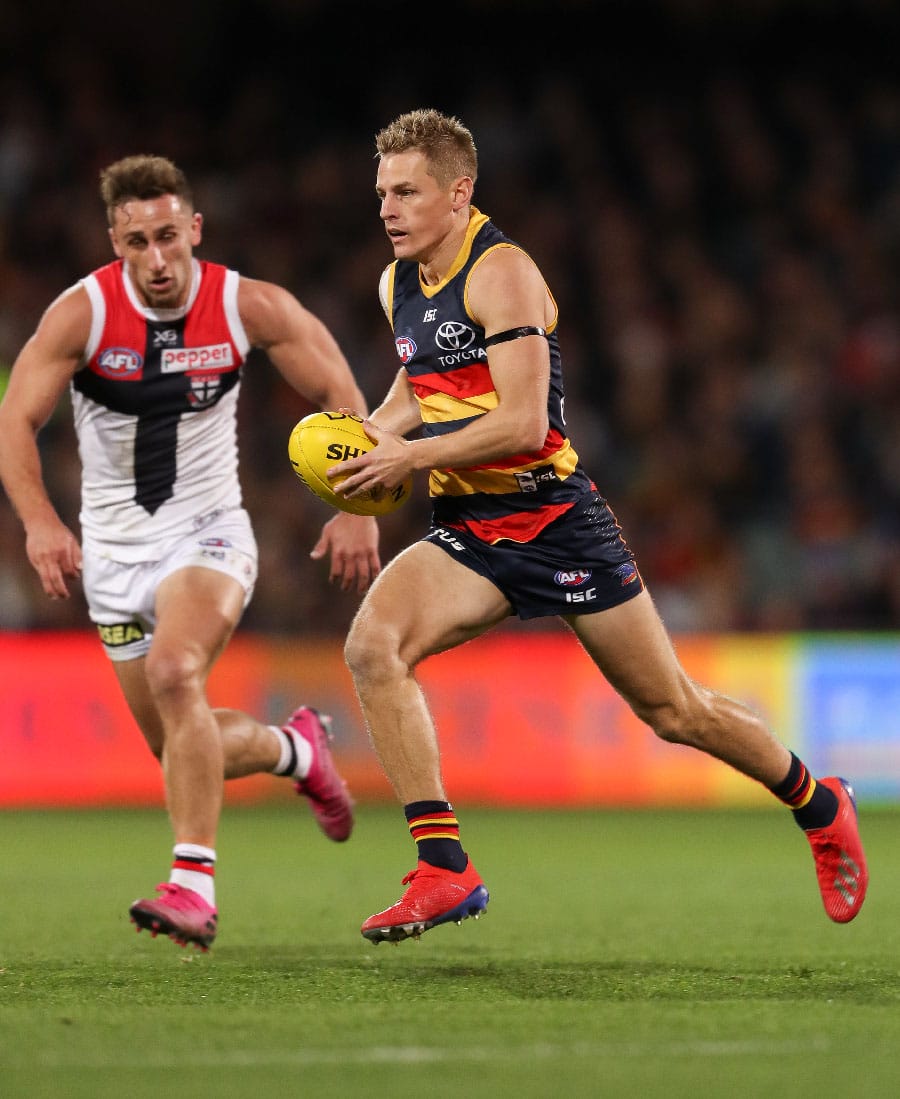 To request more information about David Mackay, please contact us

Contact TLA
Share David's Profile
By continuing to use this site, you agree to receive cookies/similar technologies to measure visits, view videos and use social sharing buttons. Find out more and change your cookies settings.
ACCEPT