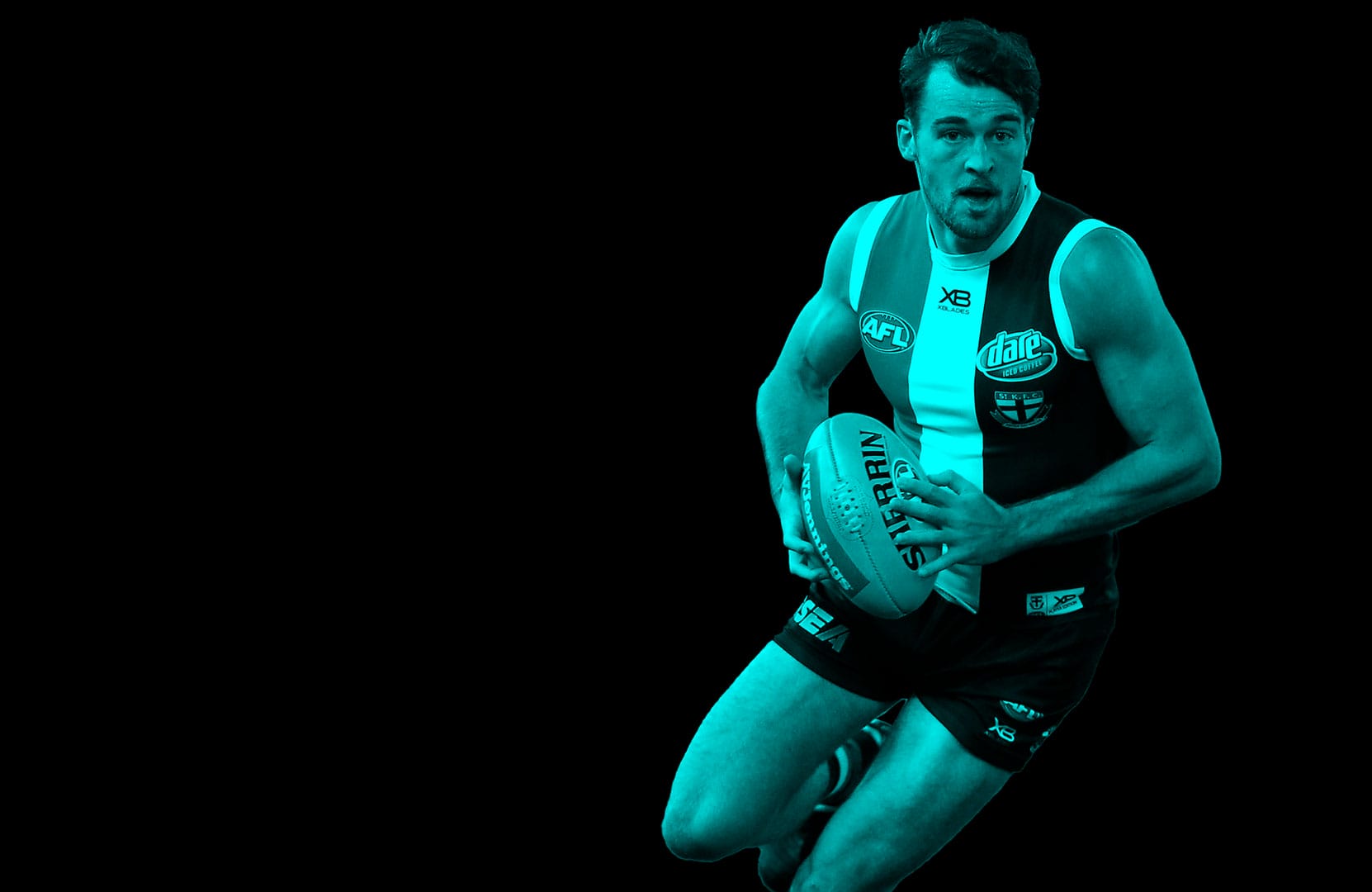 With a blend of endurance and speed, Dan McKenzie is a versatile defender for the Saints. 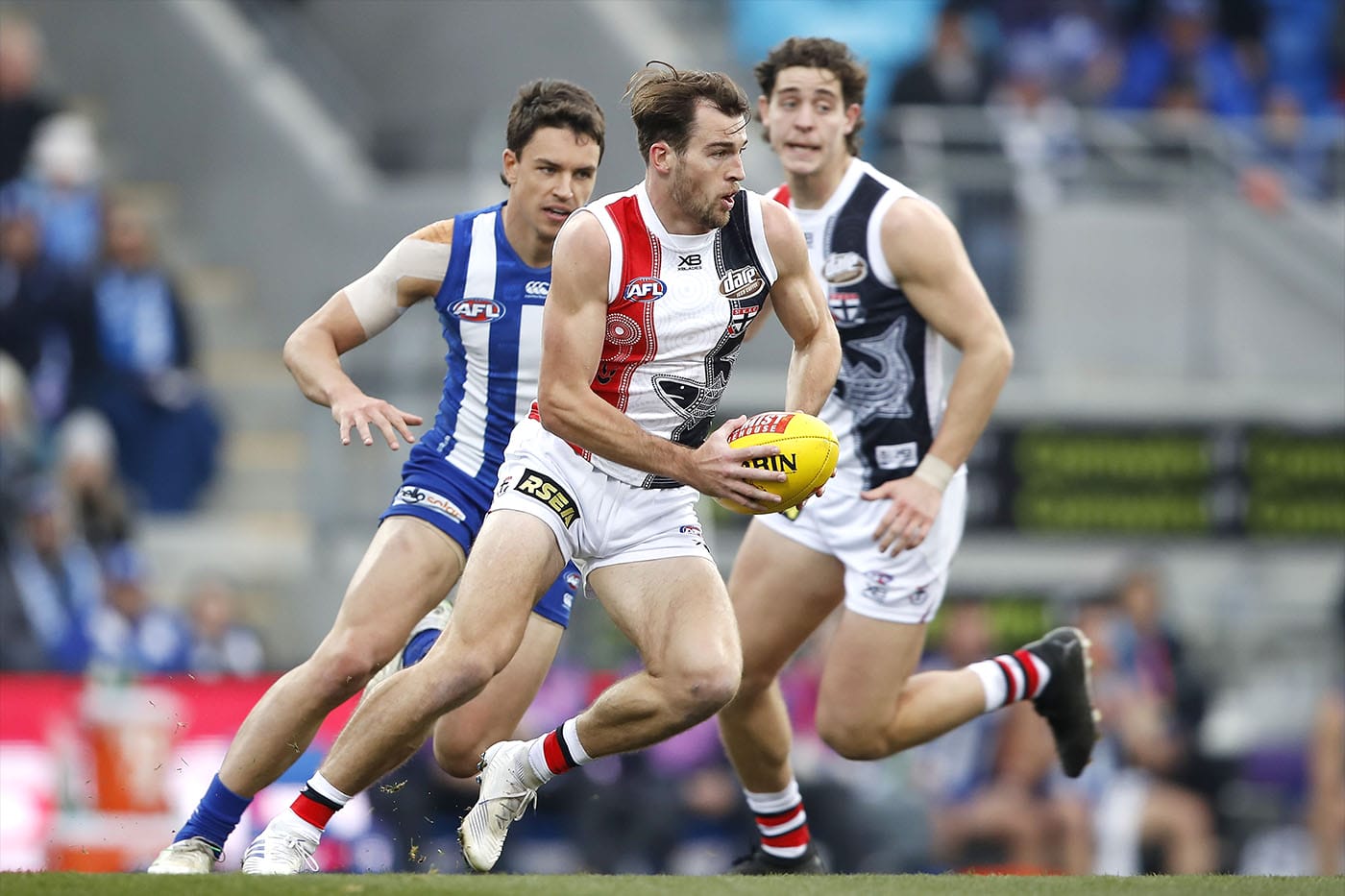 From Blackburn in Melbourne’s eastern suburbs, McKenzie attended Caulfield Grammar and played his junior football with the Oakleigh Chargers. McKenzie’s weapons of his running capacity and left foot were a feature of his game in the TAC Cup and APS level.

Following a strong top-age campaign, McKenzie was selected by St Kilda with pick 22 in the 2014 NAB AFL Draft. Some niggling injuries disrupted the flow of McKenzie’s career in his first three years, before he produced a remarkable finish to his 2018 season, playing the final 13 games of the season to vault in to the Top 10 in the club’s Best and Fairest. Despite his ability to play a number of roles across half back, the wing and the midfield, McKenzie’s best moments have come playing on the opposition’s best small forwards, where his competitiveness has been to the fore. Despite not featuring for the Saints in their 2020 campaign, McKenzie was lauded for his performances in the club’s scratch matches, continually pushing his case for senior selection. From a family of teachers, McKenzie did well in his Year 12 at Caulfield Grammar and also has an interest in carpentry. 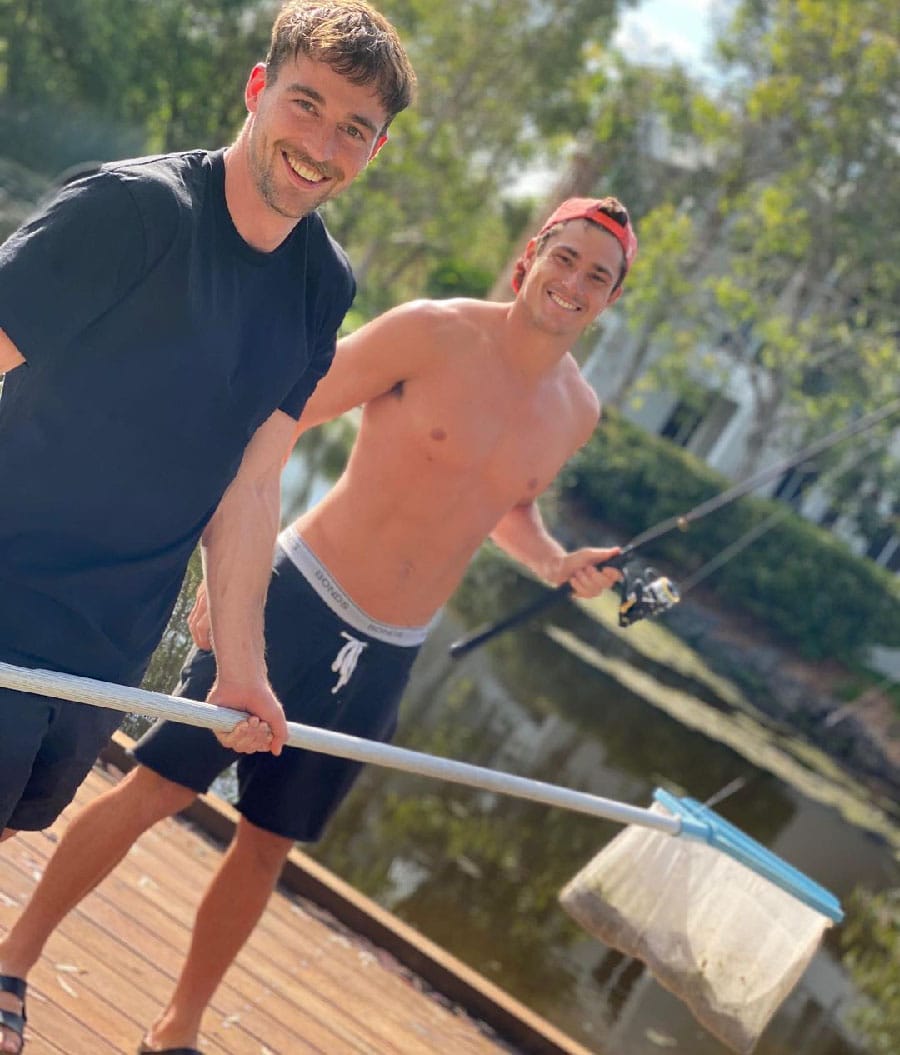 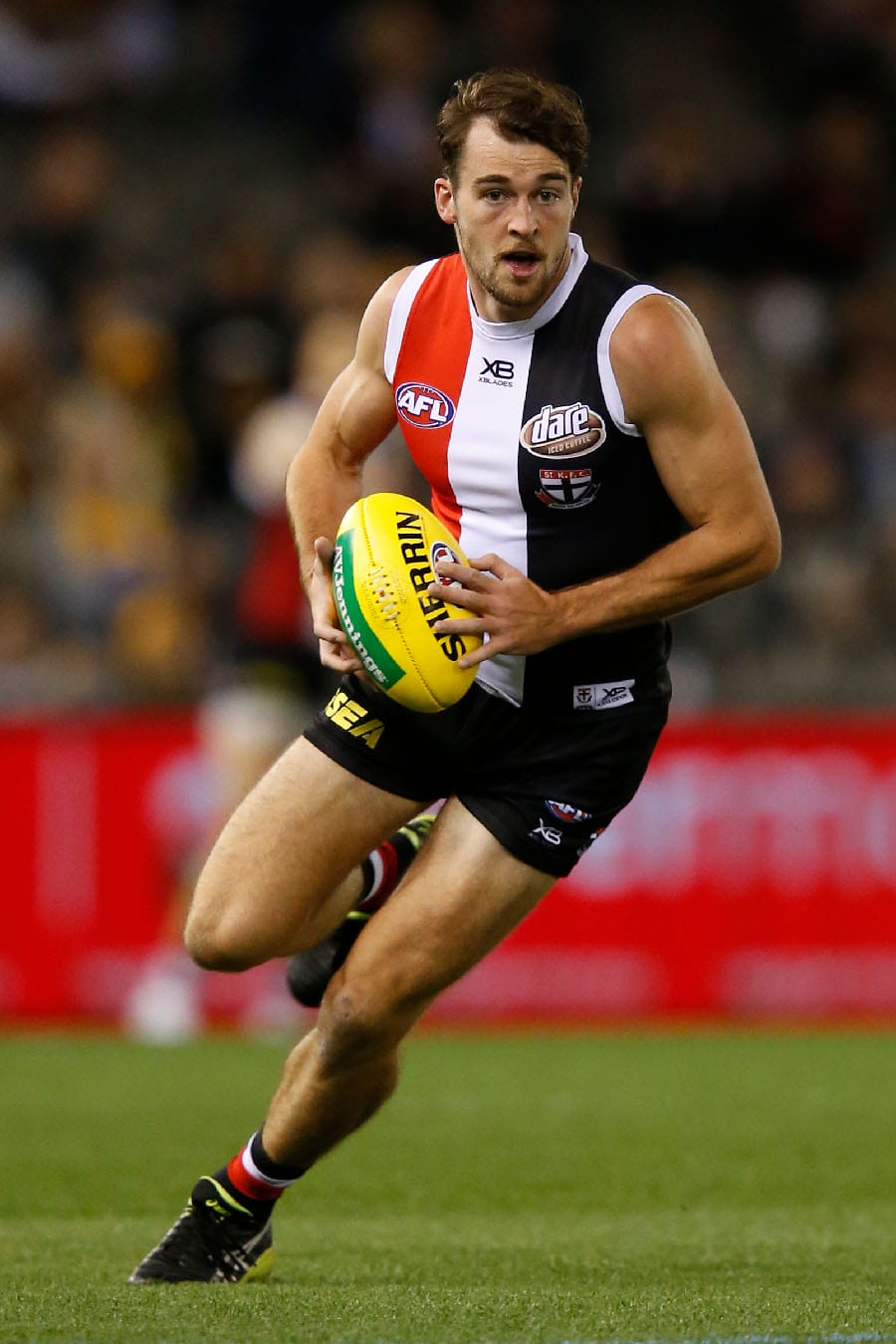 I still do enjoy… trying to get the footy myself a little bit but if the team wants me to do that (shut someone down), I’m more than happy to do that. I’ve found something that I’m good at so I’m happy to keep doing that if it’s going to keep getting me games. 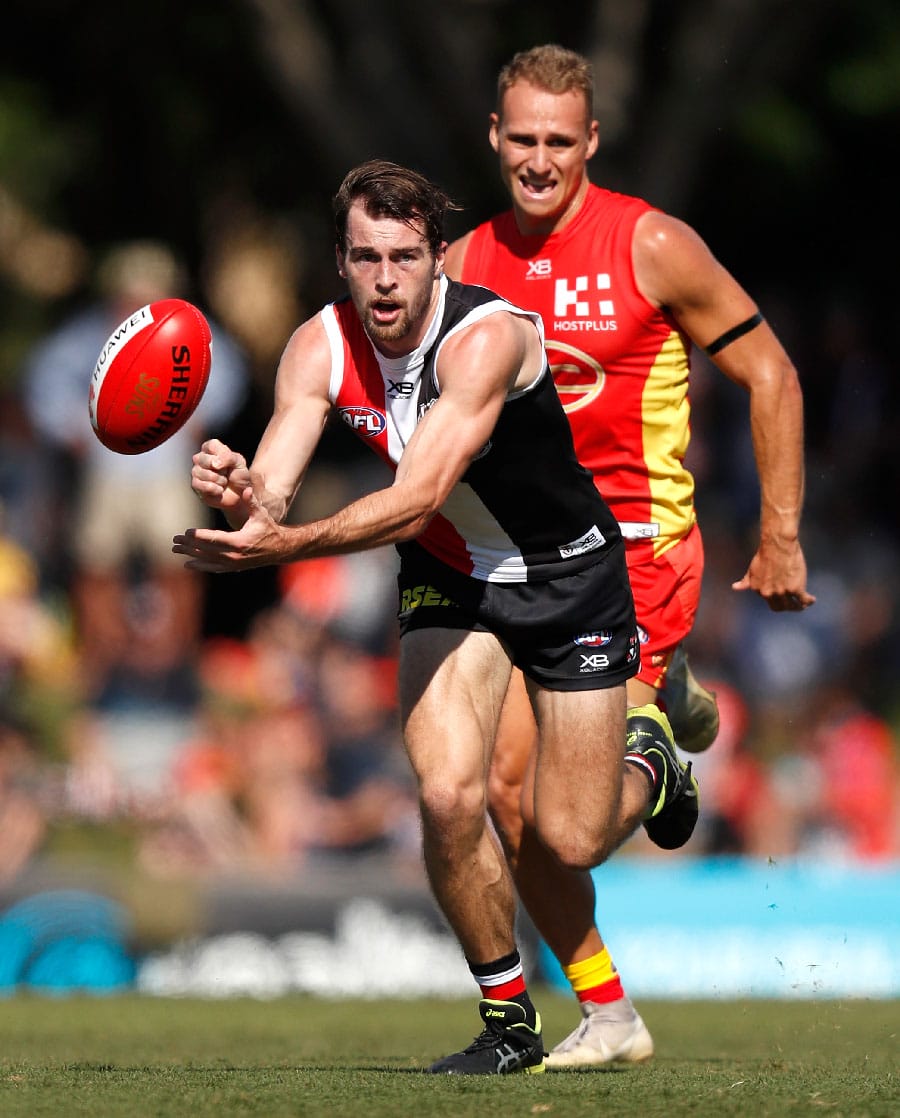 To request more information about Daniel McKenzie, please contact us

Contact TLA
Share Daniel's Profile
By continuing to use this site, you agree to receive cookies/similar technologies to measure visits, view videos and use social sharing buttons. Find out more and change your cookies settings.
ACCEPT