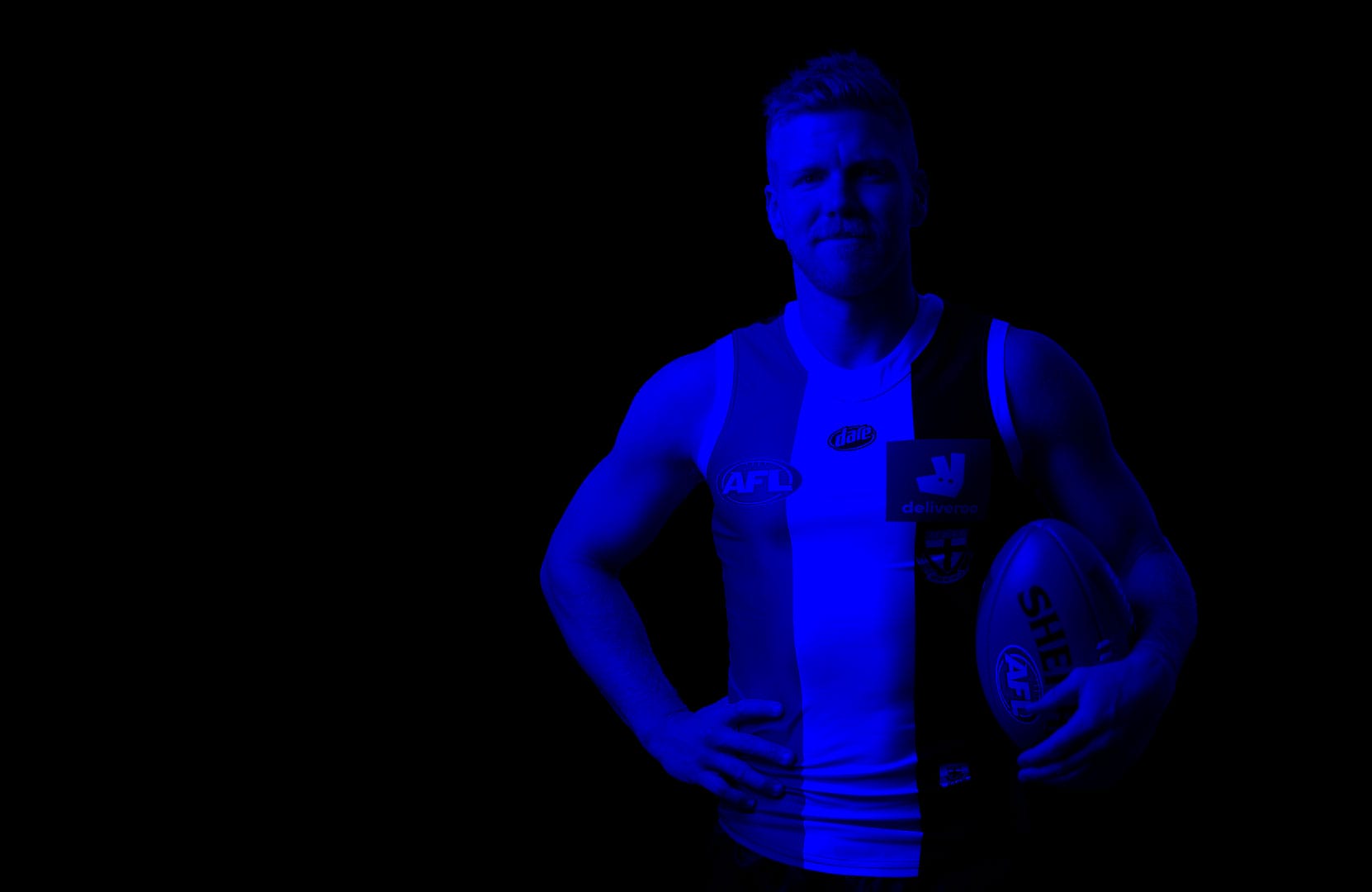 A Premiership player with the Sydney Swans, Dan Hannebery has taken his experience and knowledge to St Kilda, leading the midfield brigade of the ever improving Saints. 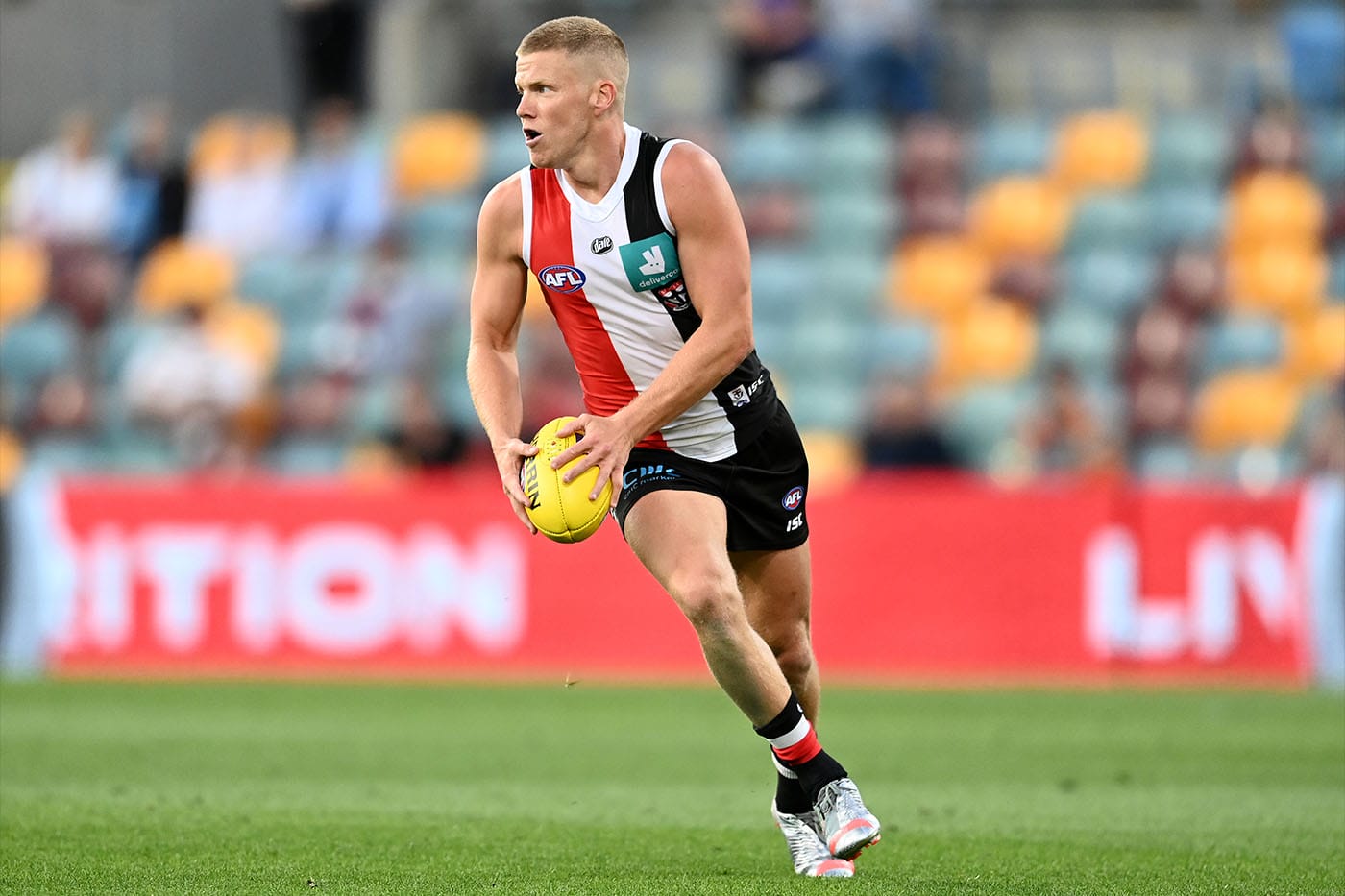 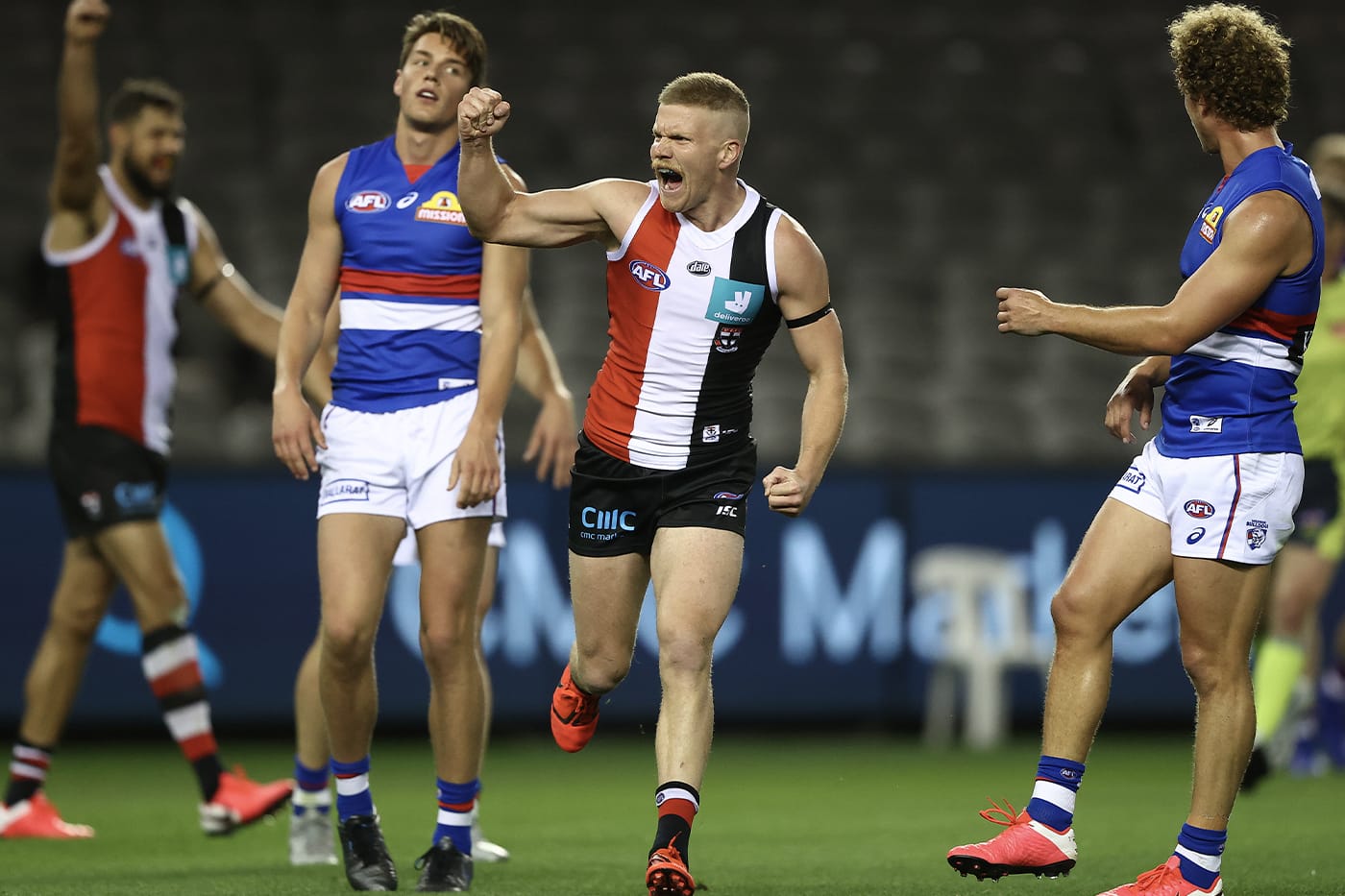 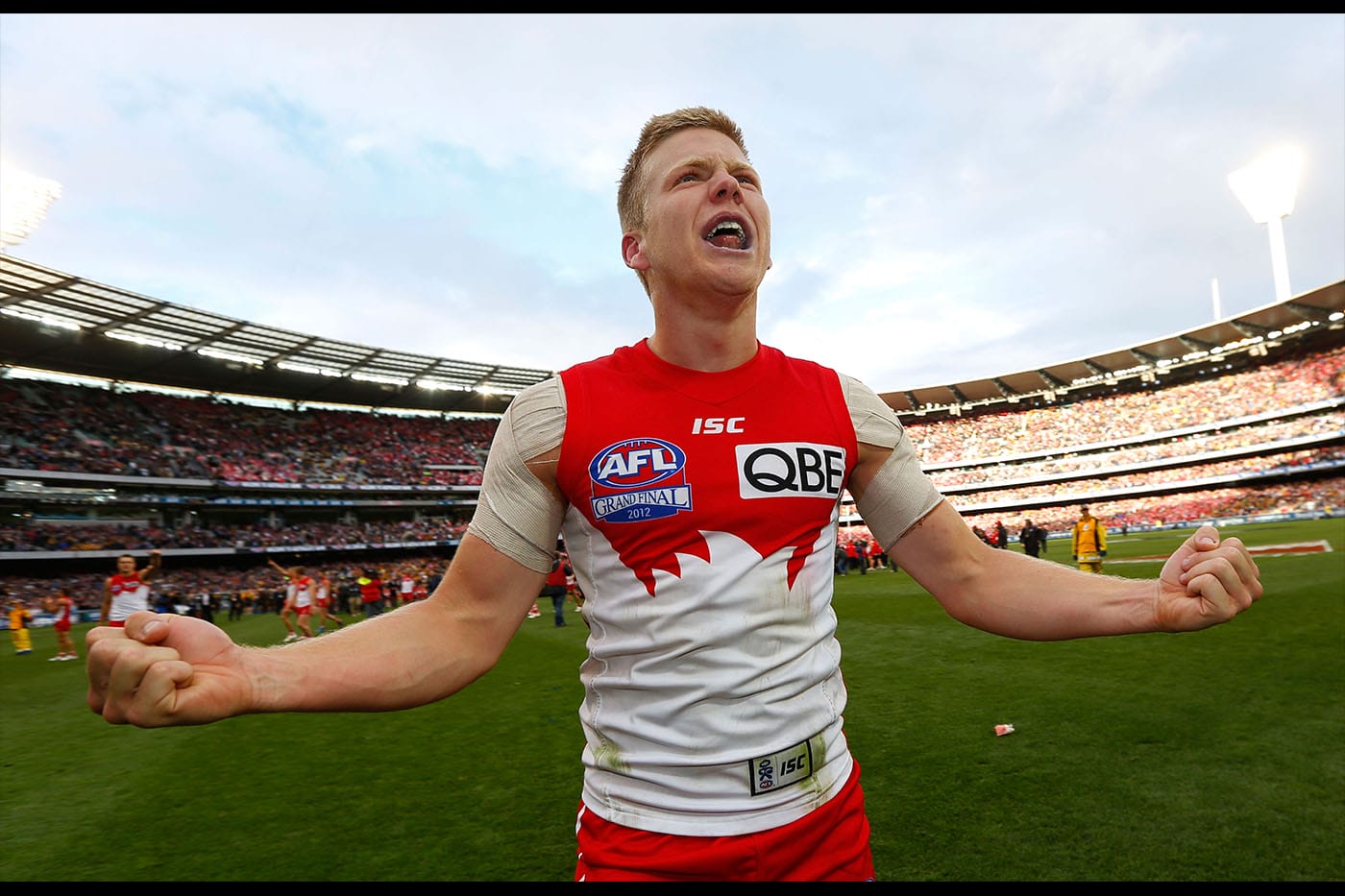 A stand-out junior player, Hannebery represented Oakleigh Chargers and Vic Metro, while playing for Xavier College during his final years of school.

A tough player who could win the ball, absorb a tackle, and run all day, Hannebery was drafted to the Sydney Swans in the 2008 Draft. Hannebery’s first year in the AFL was unique, given he was still in Year 12 at Xavier College.

Over the school holidays Hannebery would relocate to Sydney, and after making his debut, went on to play 7 games while flying in and out from Melbourne and attending school around main training sessions.

Once 2010 came around Hannebery had moved to Sydney permanently, he took no time to earn Rising Star nomination in Round 2. He would go on to win the AFL Rising Star Award with his 21 games putting him clearly ahead of his age group. In a Sydney Swans side that consistently possessed a deep midfield, Hannebery worked his way in to play with some of the Swans greats.

In 2012 Hannebery was one of the Swans best in the Grand Final as they went on to win the Premiership over Hawthorn. 2013 saw Hannebery be recognised amongst the games best, earning his first All-Australian selection.

His best season came in 2015, where he claimed a second All-Australian selection while also voted the AFLCA Champion Player of the Year.

With 10 seasons and 208 games under his belt at the Swans, including three Grand Final appearances and one Premiership, Hannebery requested a trade to St Kilda ahead of the 2019 season.

With elite training standards instilled in him from his time at the Swans, Hannebery has set a new standard at the Saints.

While he has been hampered by injuries over his time at the club, in 2020 he helped them win their first final in 10 years. 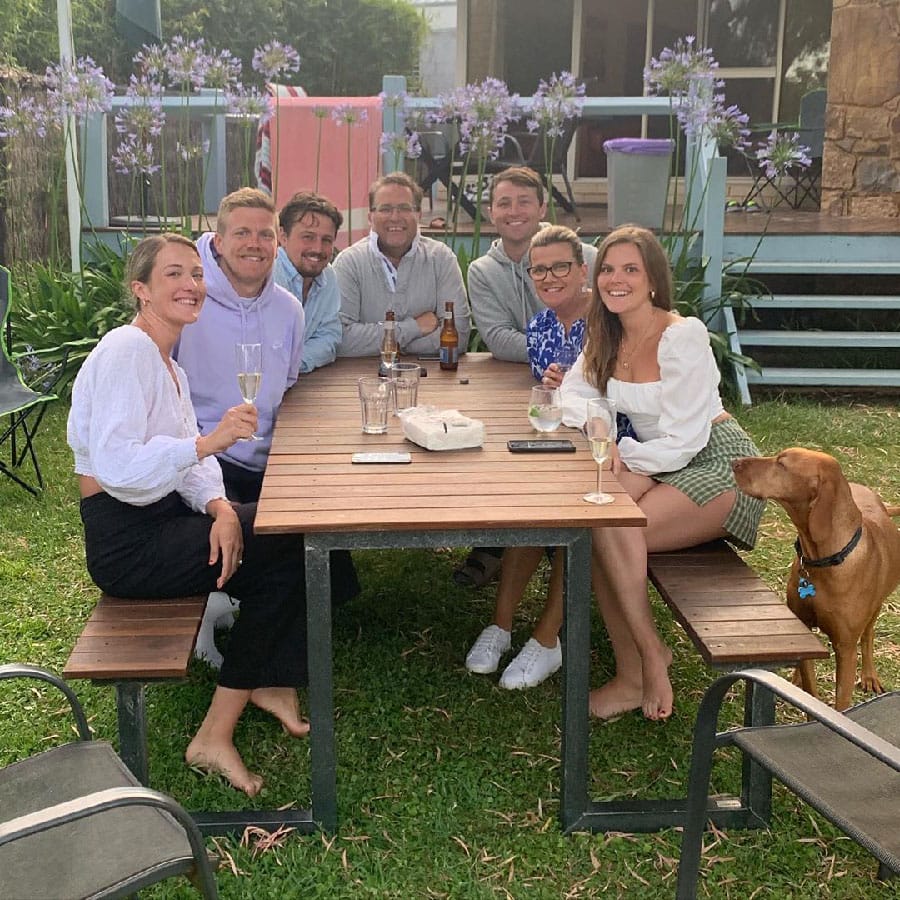 Away from football, Hannebery has an interest in real estate, and enjoys playing golf. 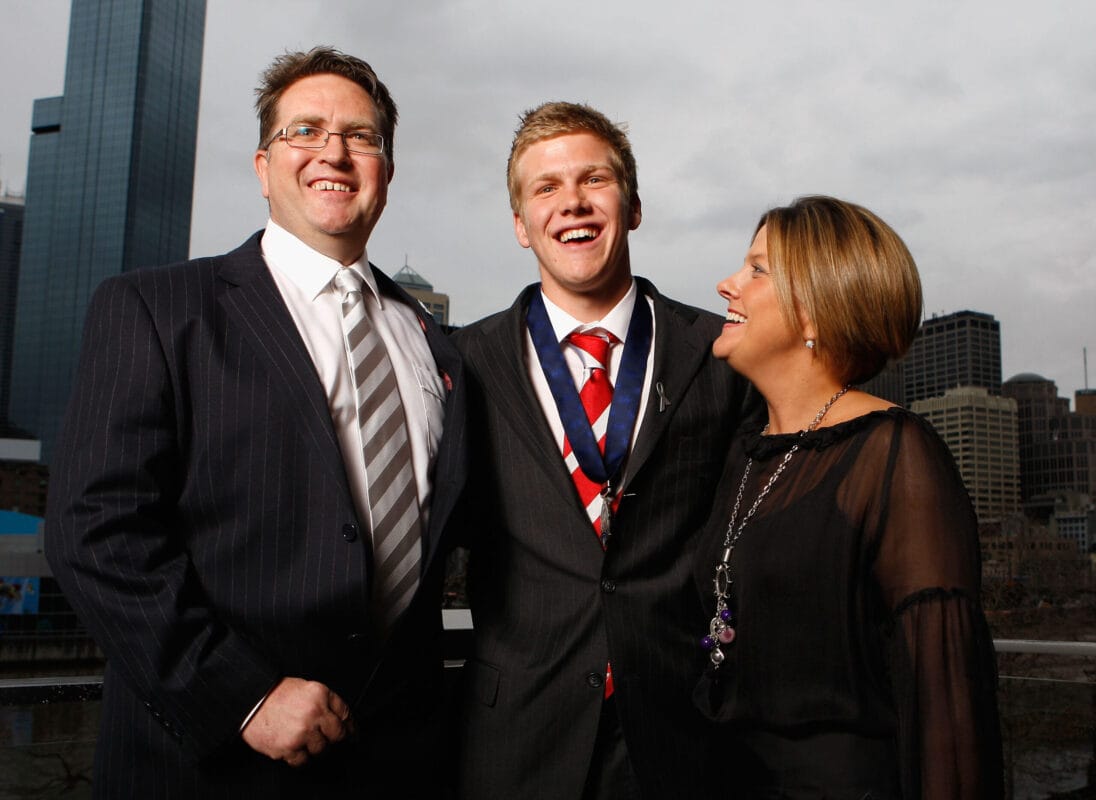 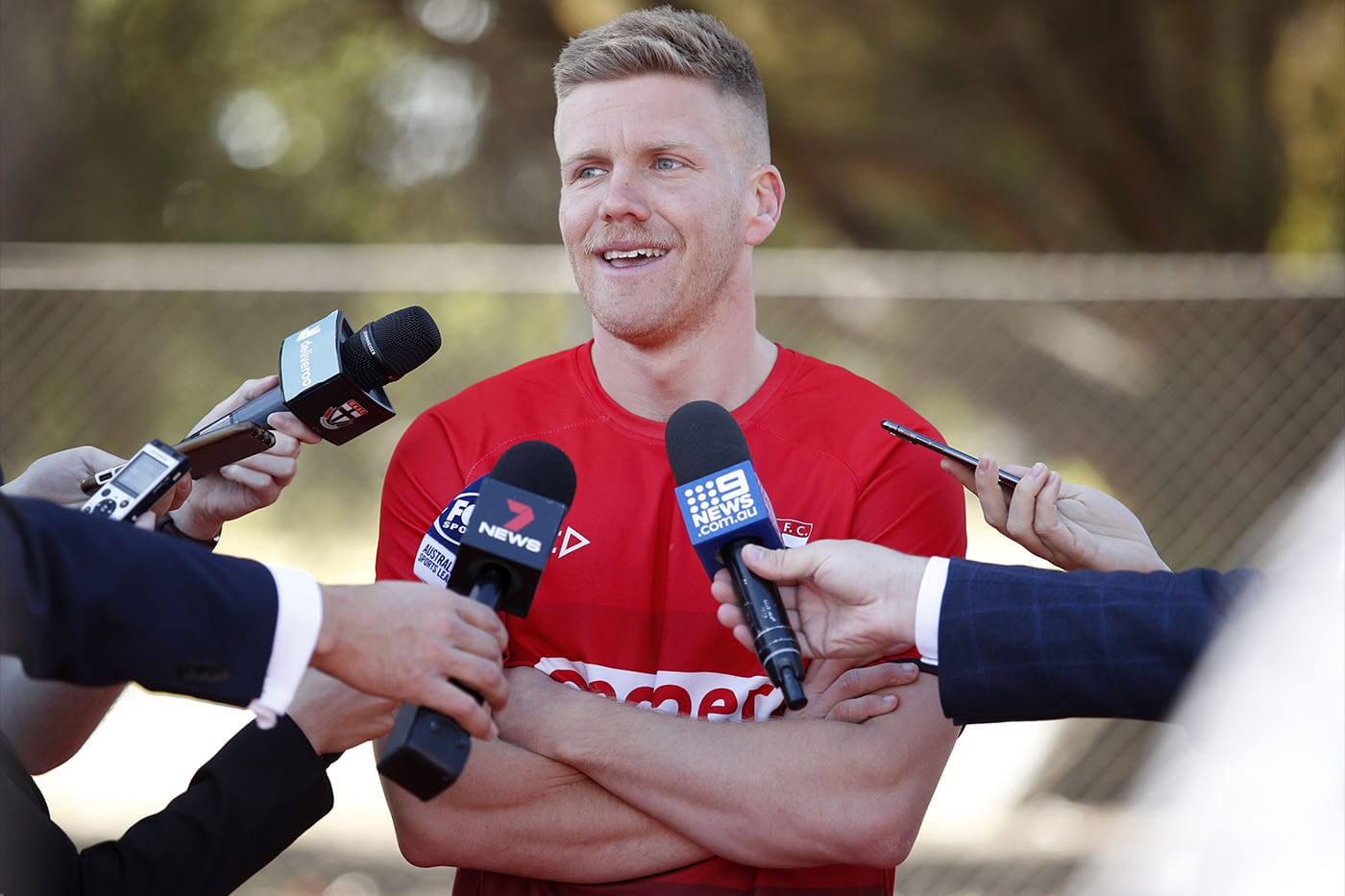 To request more information about Dan Hannebery, please contact us

Contact TLA
Share Dan's Profile
By continuing to use this site, you agree to receive cookies/similar technologies to measure visits, view videos and use social sharing buttons. Find out more and change your cookies settings.
ACCEPT