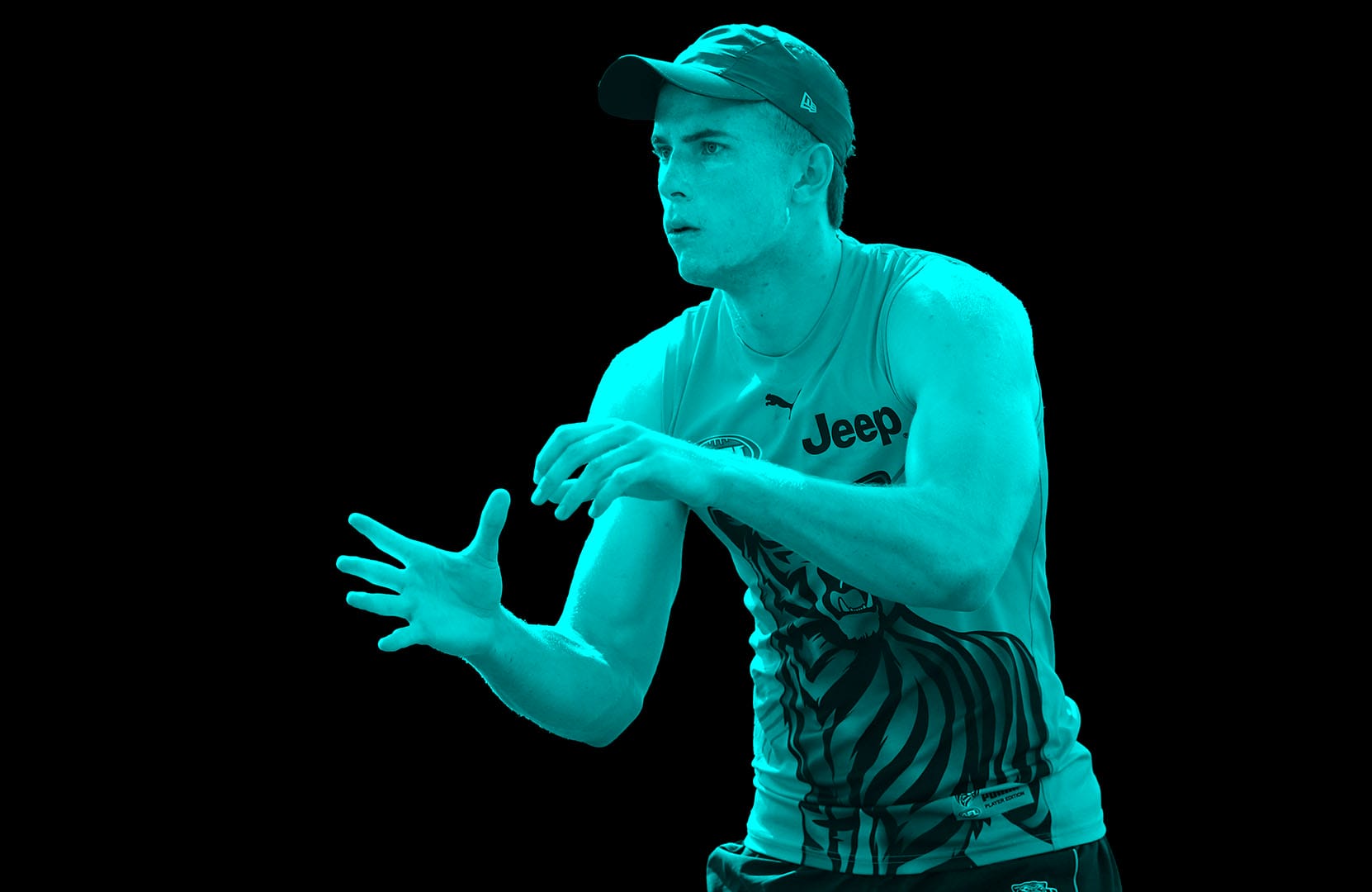 At a soaring 201cm, Callum Coleman-Jones is a powerful ruck with an elite ability in hit-outs, but agile enough to gather contested possessions at ground level. 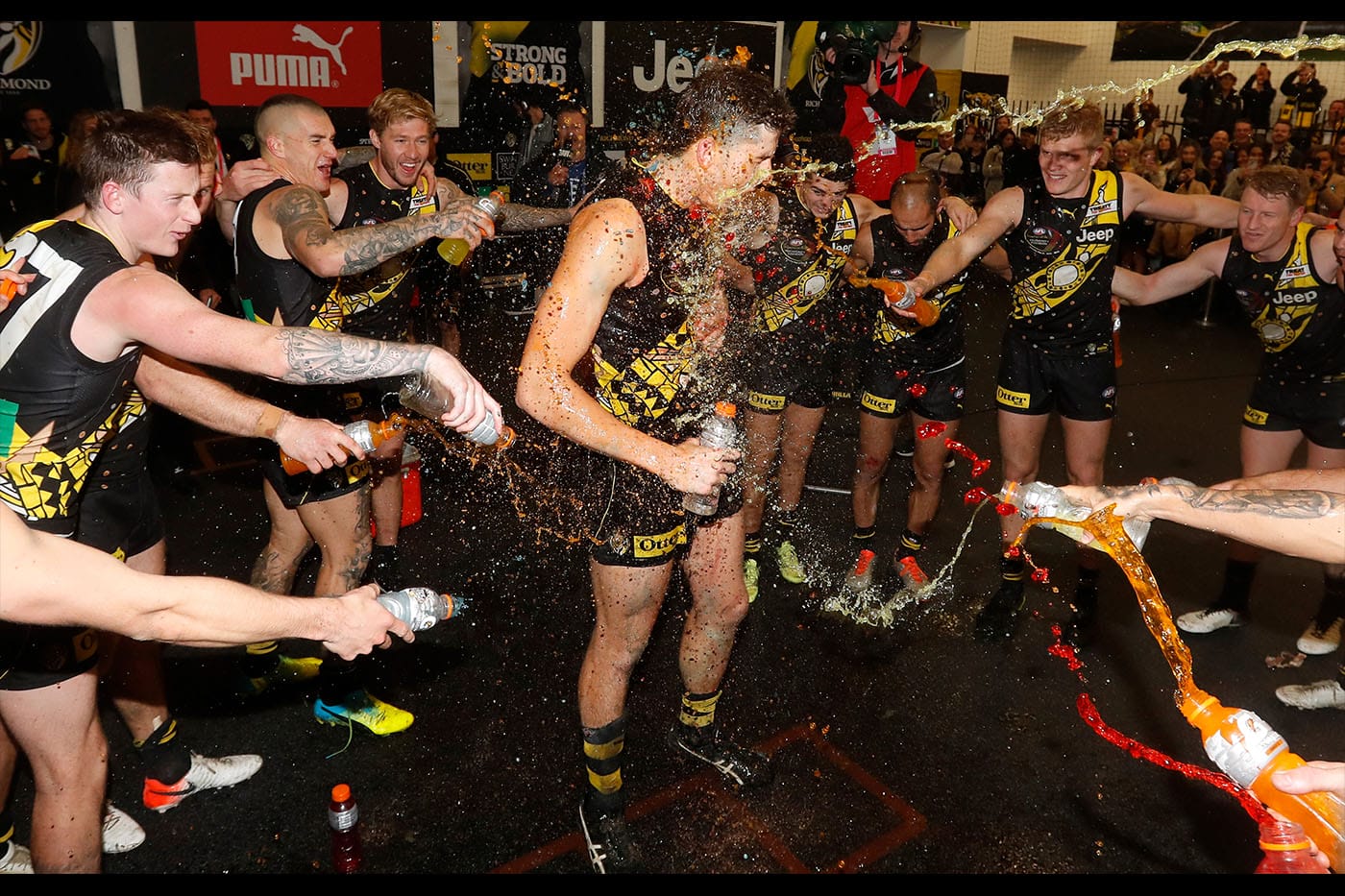 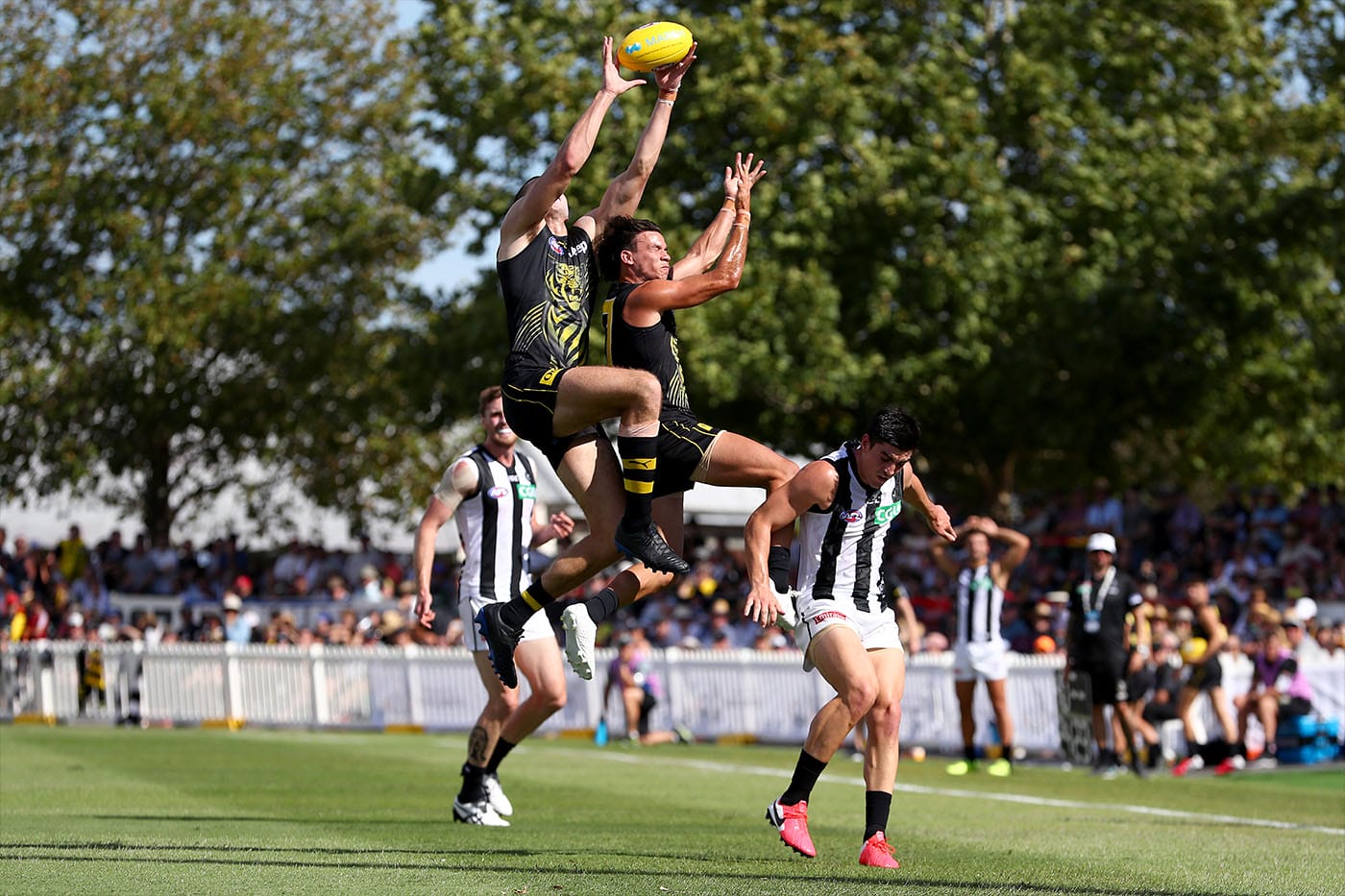 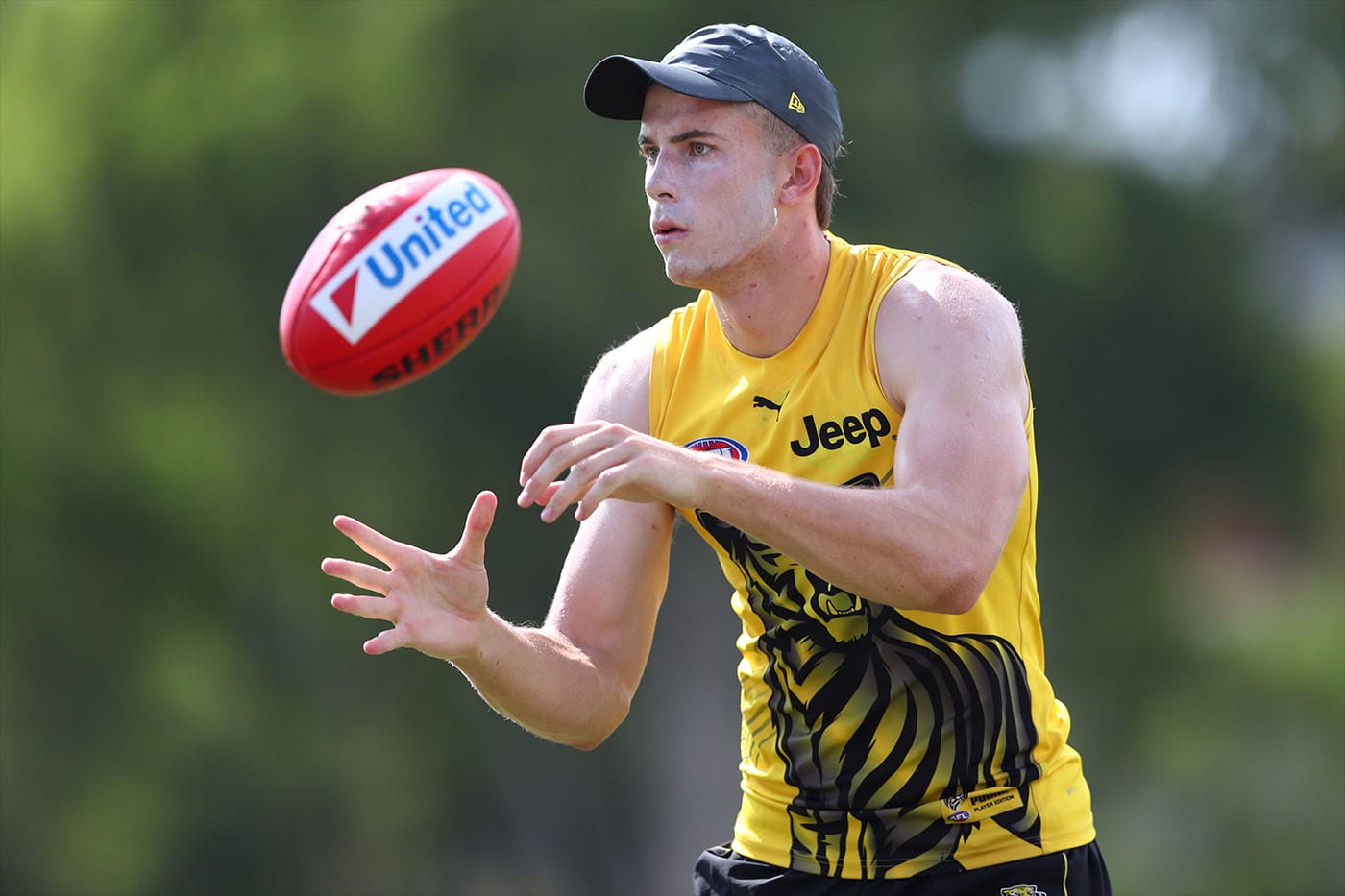 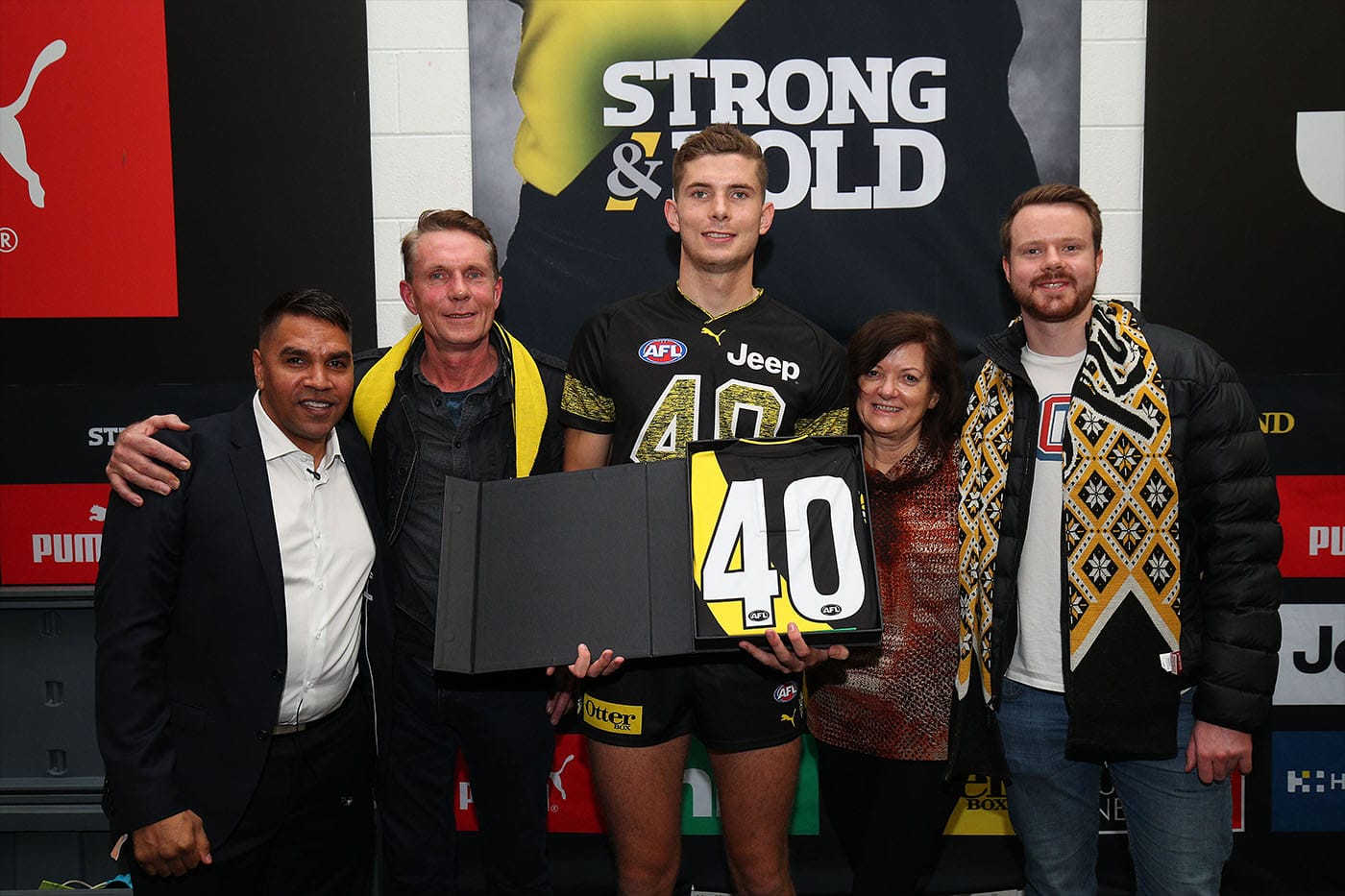 From the Auskick ranks to the AFL, Coleman-Jones has been a stand-out player at all levels of the game.

First representing South Australia as an Under 15, Coleman-Jones was part of the AIS-AFL Academy in 2016 and 2017, travelling to New Zealand and the United States.

Coleman-Jones was part of the South Australian Under 18 side for two years, captaining it in 2017 where he also received All-Australian honours.

An elite junior basketballer, Coleman-Jones switched his full attention to football and was drafted to Richmond with Pick 20 in the 2017 Draft.

Coleman-Jones impressed Richmond with his ability to follow up and lay defensive pressure around the contest, despite his great height.

He is also capable of going forward as another tall target. In Round 10 of 2019, Callum was rewarded with his debut, a win against Essendon where he picked up 13 disposals and 10 hitouts. 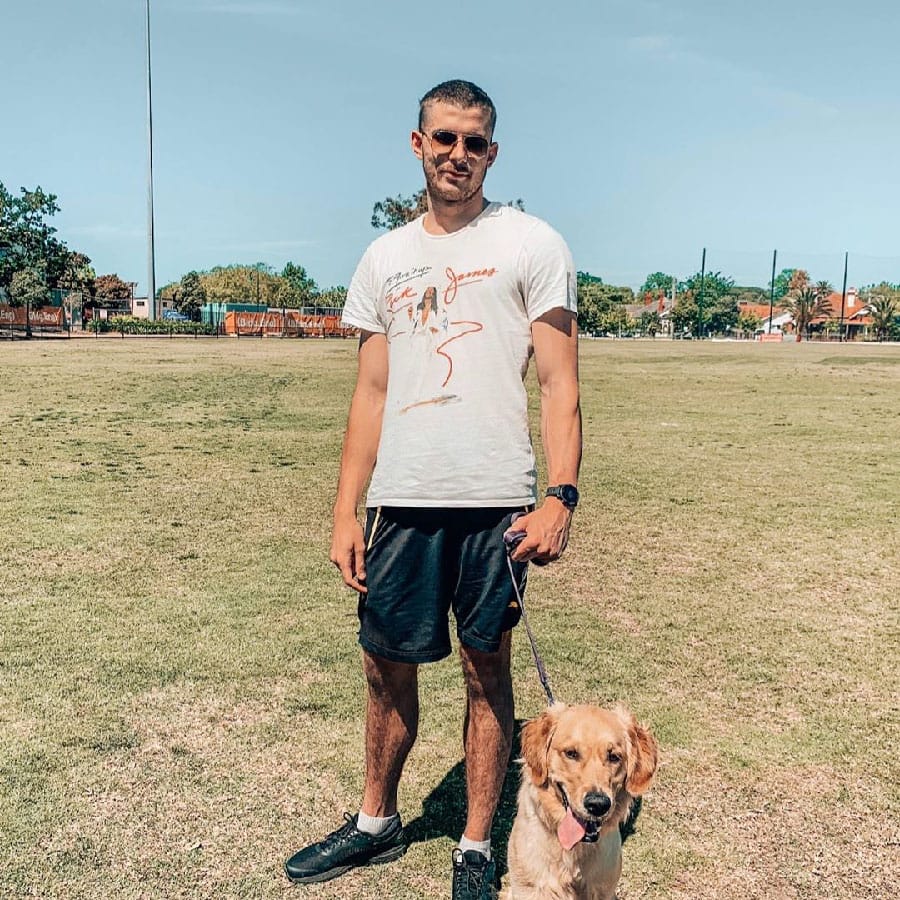 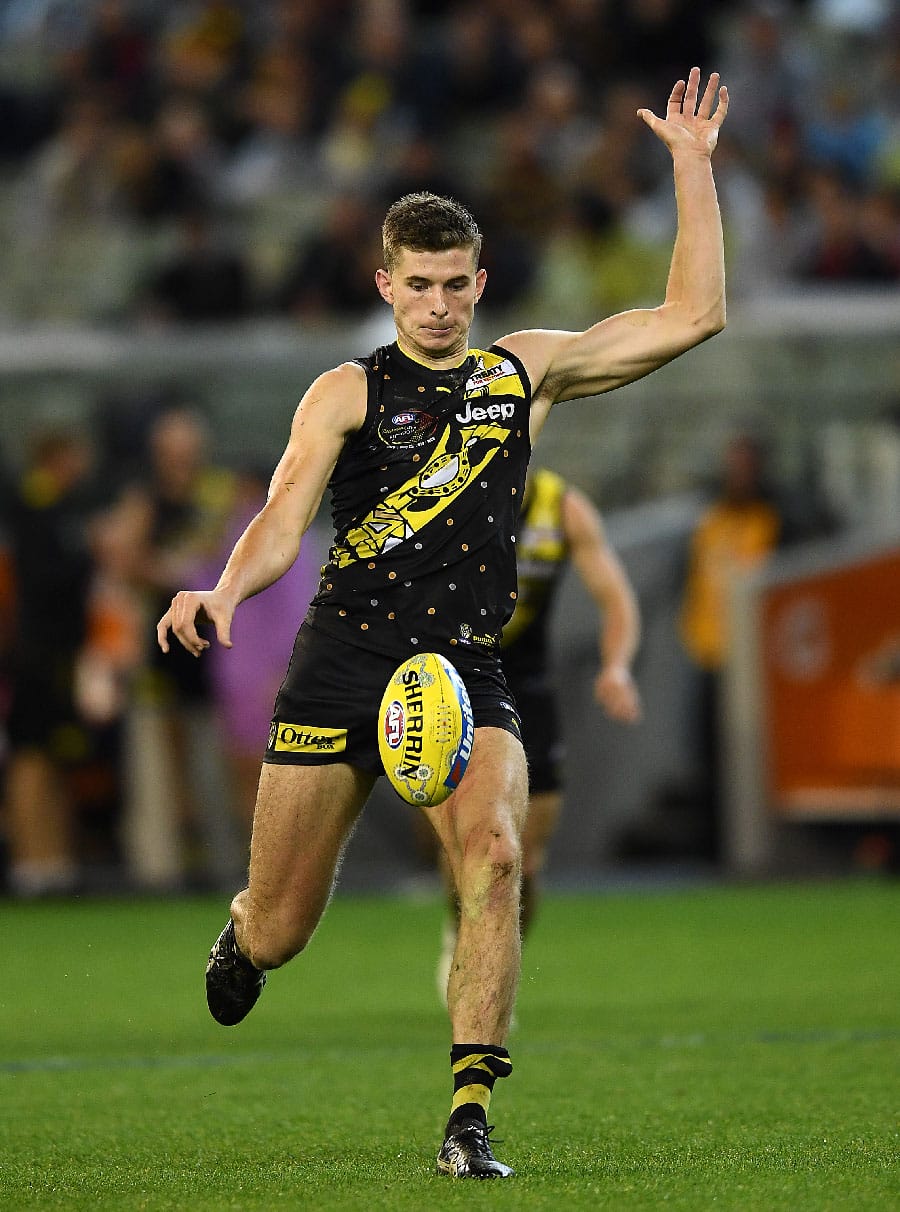 To request more information about Callum Coleman-Jones, please contact us

Contact TLA
Share Callum's Profile
By continuing to use this site, you agree to receive cookies/similar technologies to measure visits, view videos and use social sharing buttons. Find out more and change your cookies settings.
ACCEPT