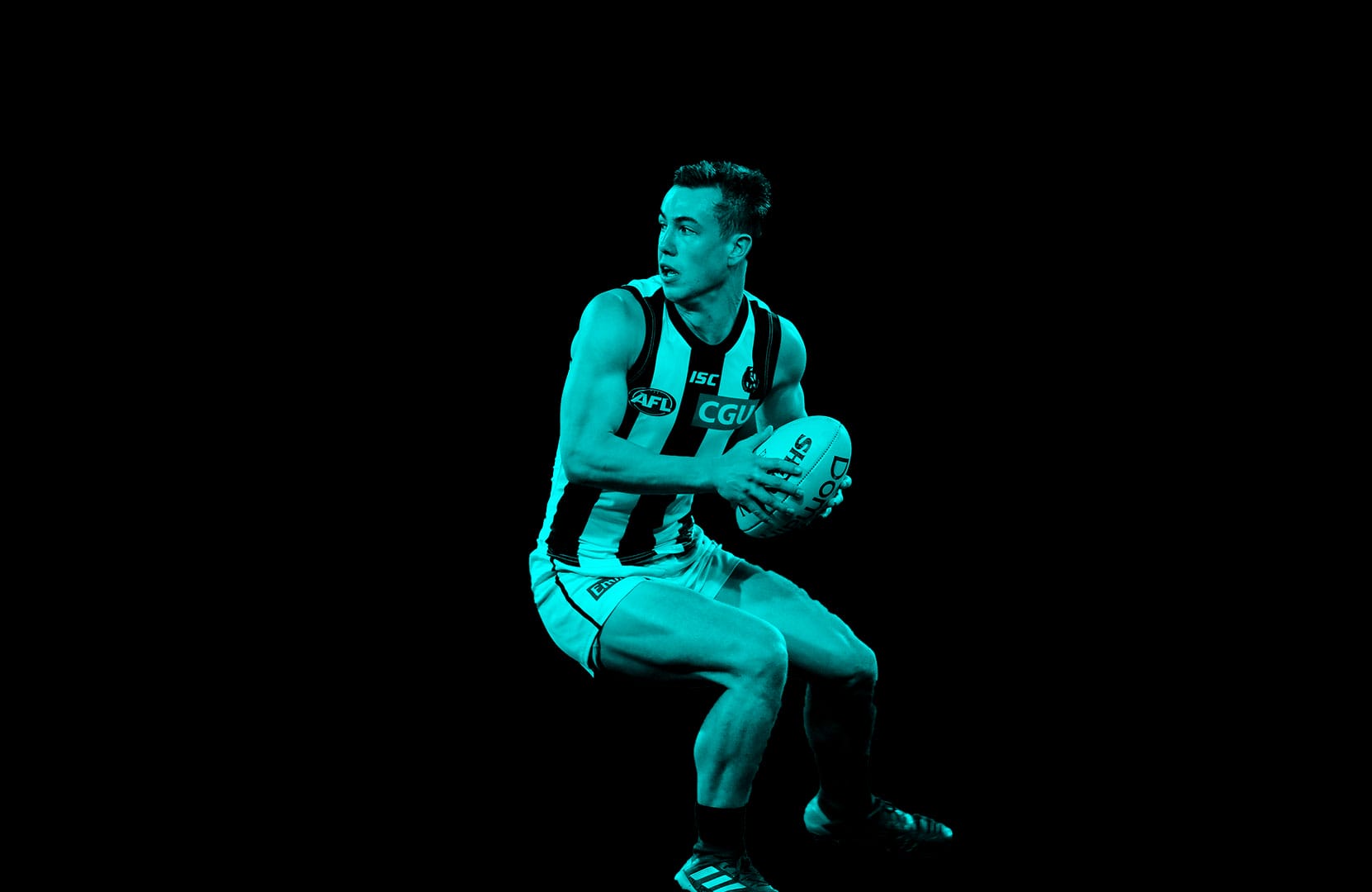 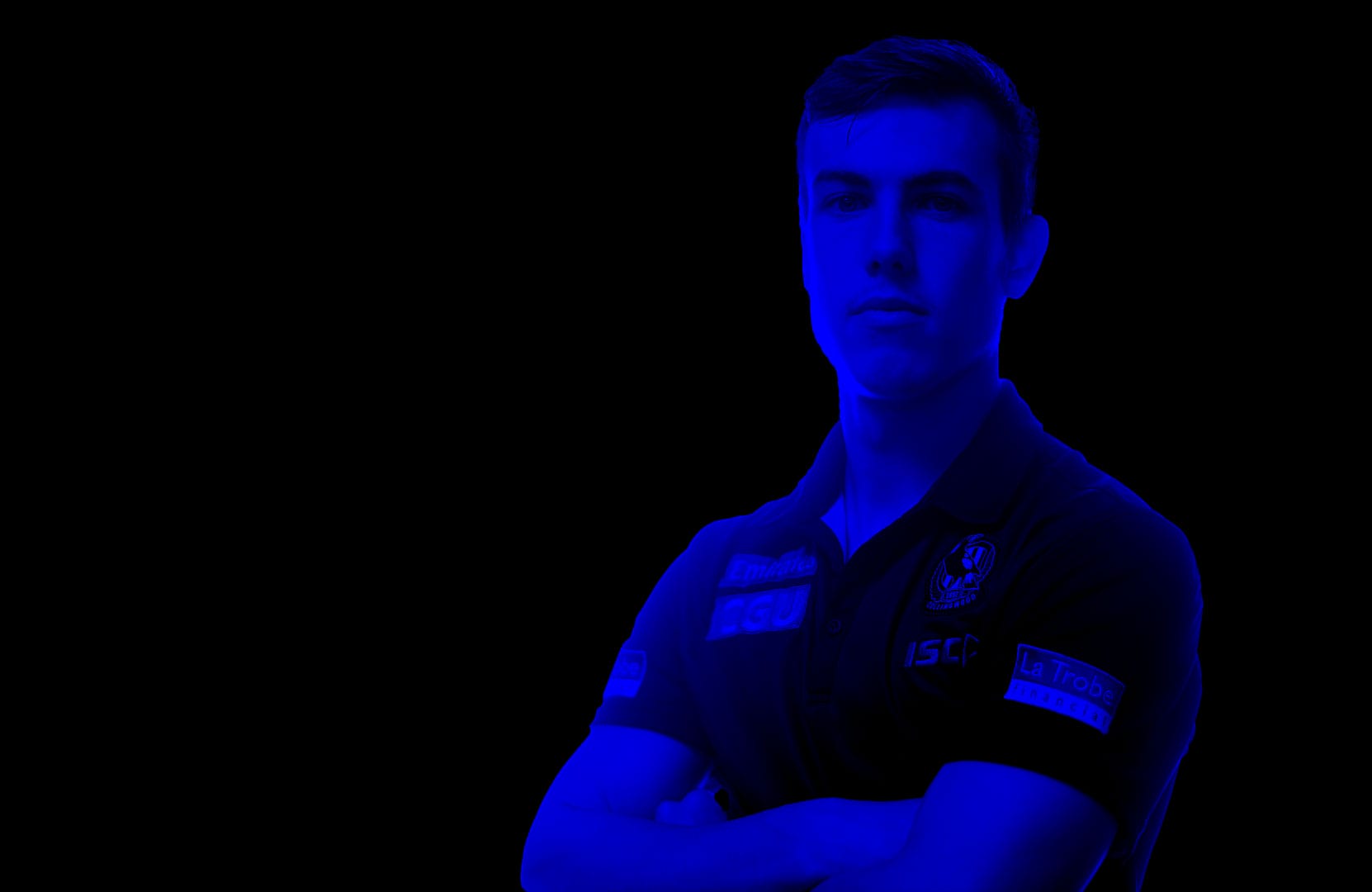 The eldest son of Pies great Gavin Brown, Callum has made significant inroads to his time at the club, amounting 5 games in his debut season. 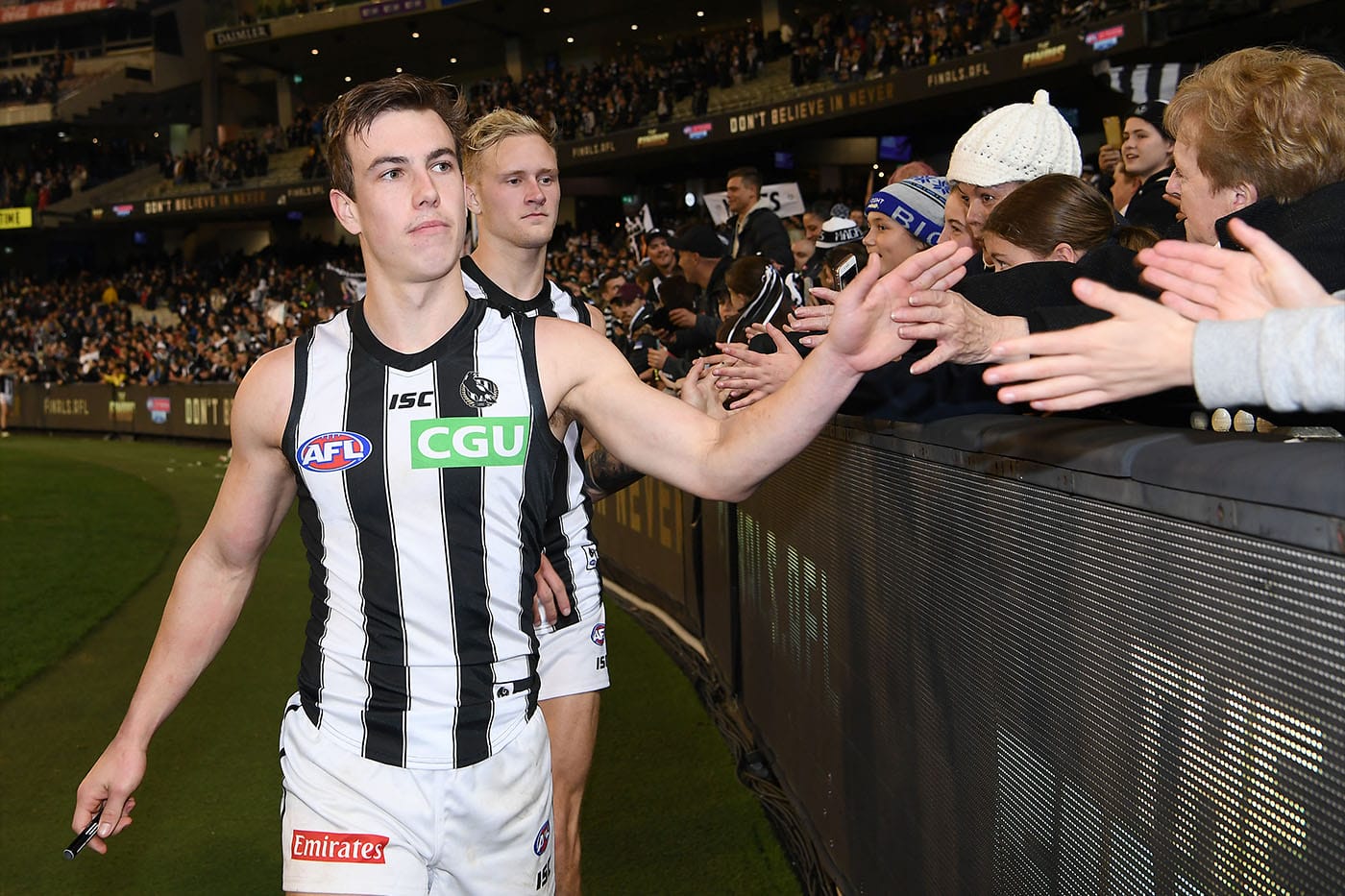 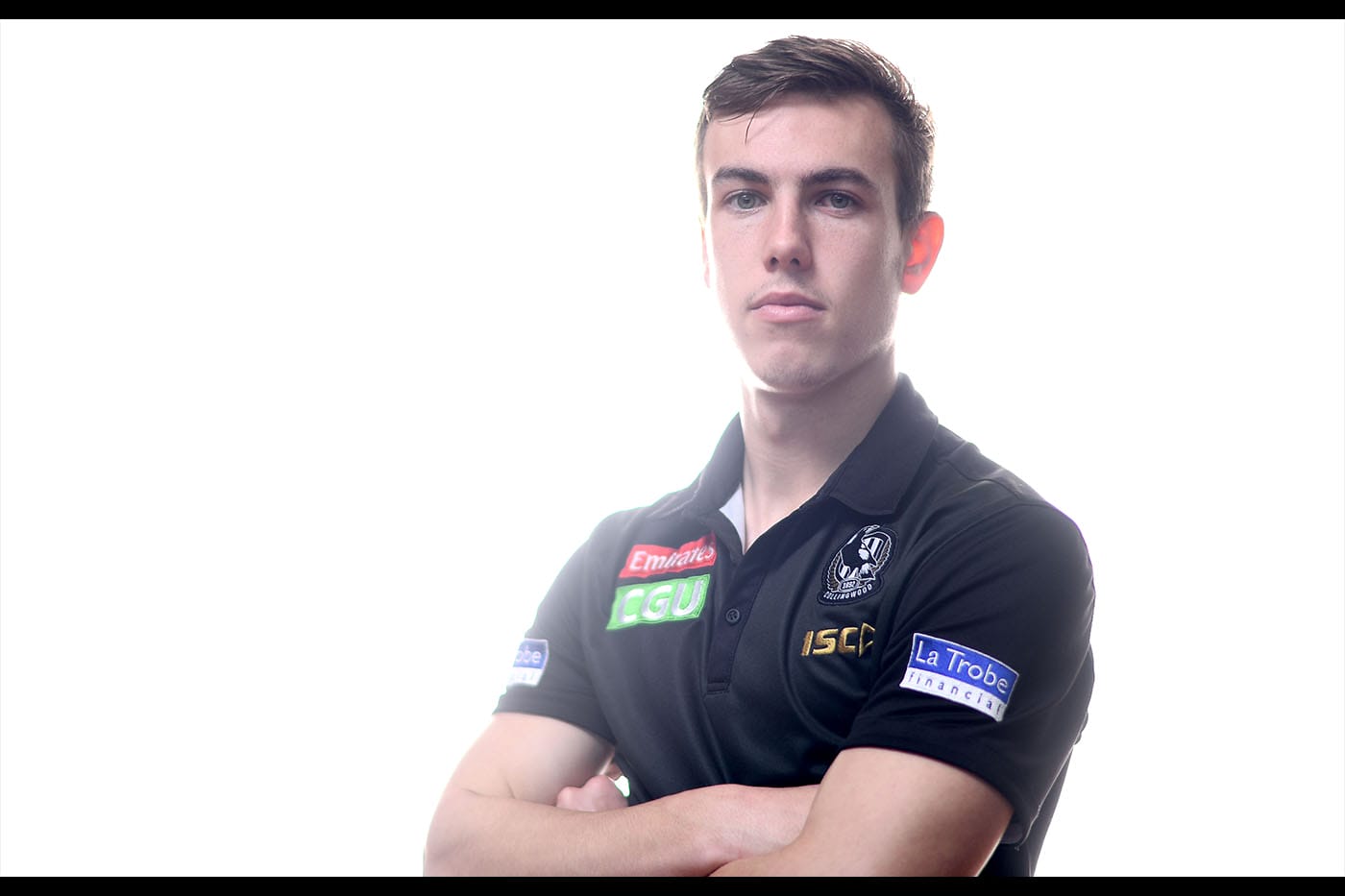 Football is in Callum’s DNA. His father Gavin played in Collingwood’s 1990 drought breaking premiership so it’s no coincidence he’s followed in his footsteps. Callum has spent his life growing up in Donvale with his younger brother Tyler who is also on Collingwood’s list and younger sister Tarni who was recently drafted to Collingwood’s AFLW team in 2020 and attended Marcellin College in Bulleen

Prior to being drafted, Callum played predominately as a midfielder for the Eastern Ranges and later a midfielder in the u18 Vic Metro team. After a very successful NAB U18 Championship carnival, averaging 18 disposals over 4 games, Callum made his way into the U18 All-Australian. Over the 2016 season, he developed immensely, displaying great poise and decision-making under pressure. In 2016, Callum was drafted under the Father/Son rule to Collingwood and has since developed into a small pressure forward who can at times play through the midfield. Callum debuted for Collingwood in round 12 against Melbourne Demons, where he collected 16 disposals and 2 tackles. Callum finished the season in round 23, again against Melbourne where he amounted a career-high of 19 disposals 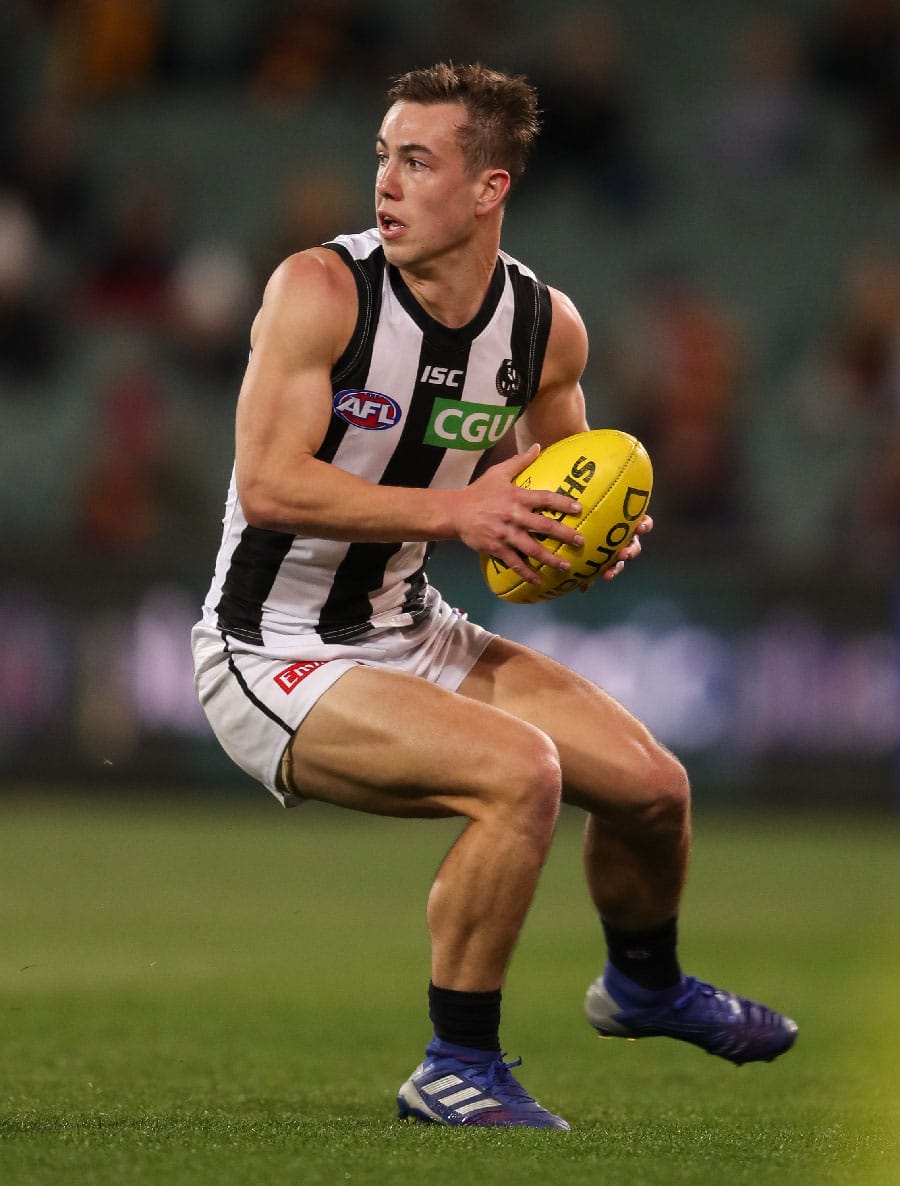 Away from the footy field, Callum is currently studying a Bachelor of Arts at Deakin University. 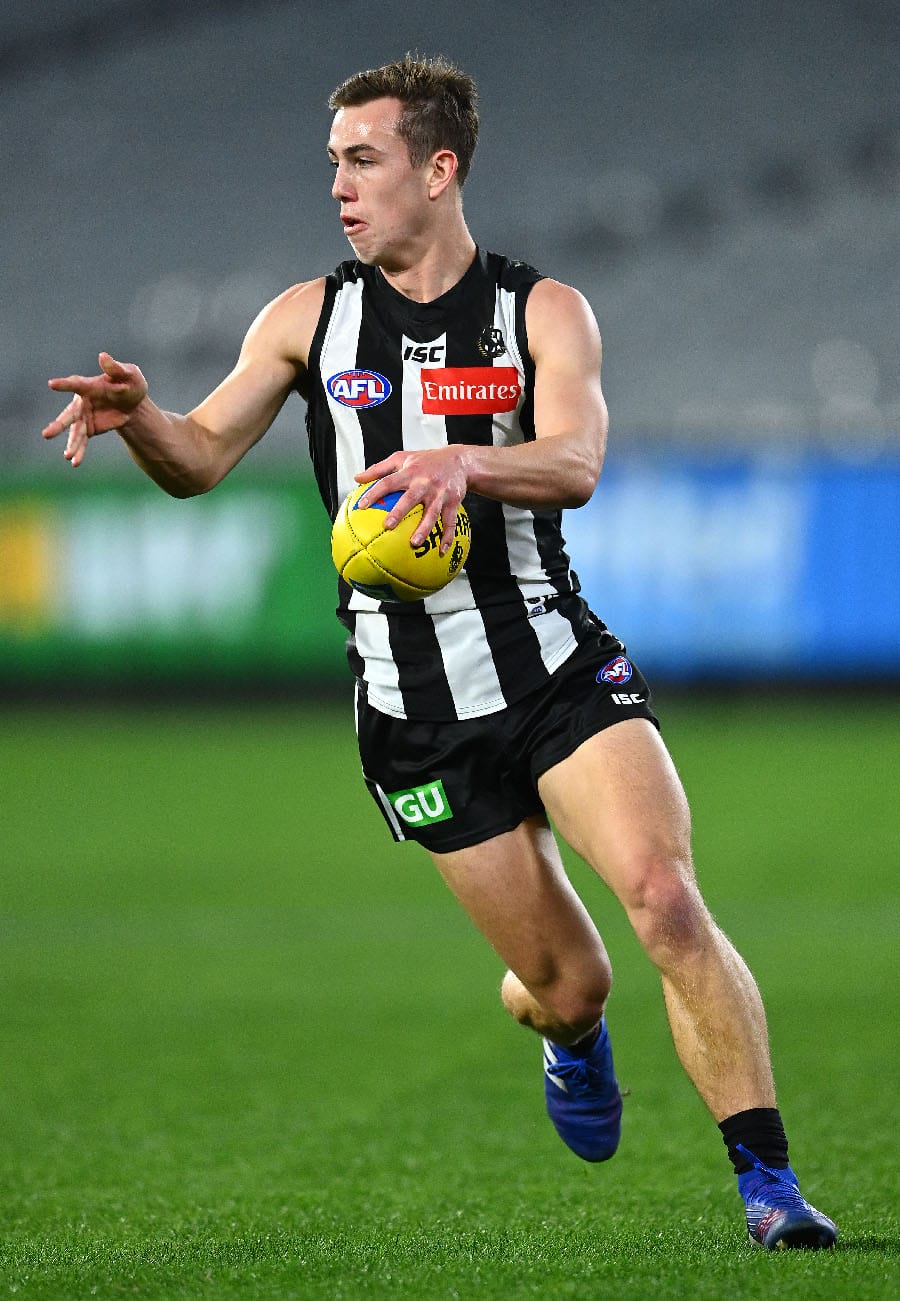 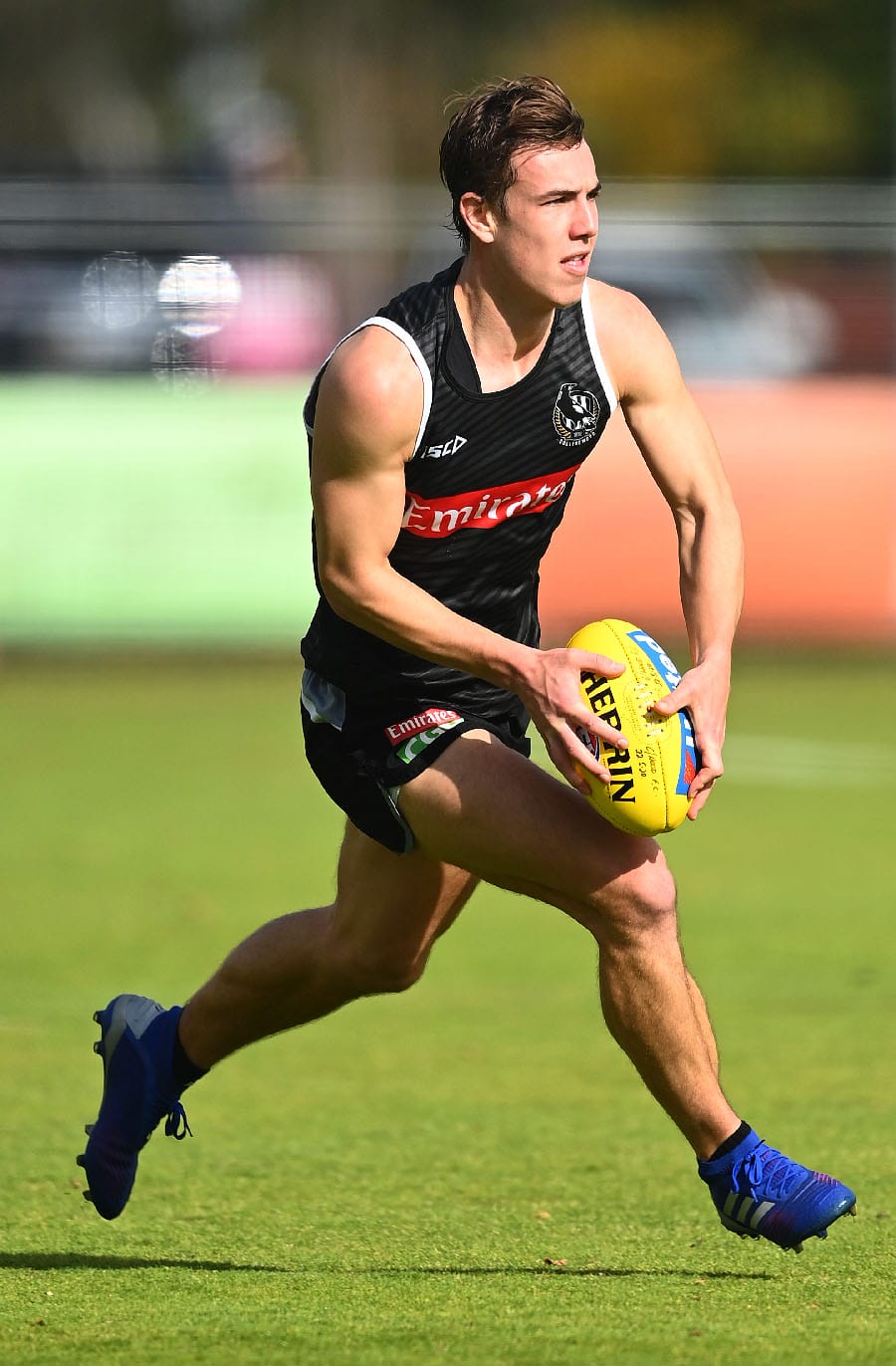 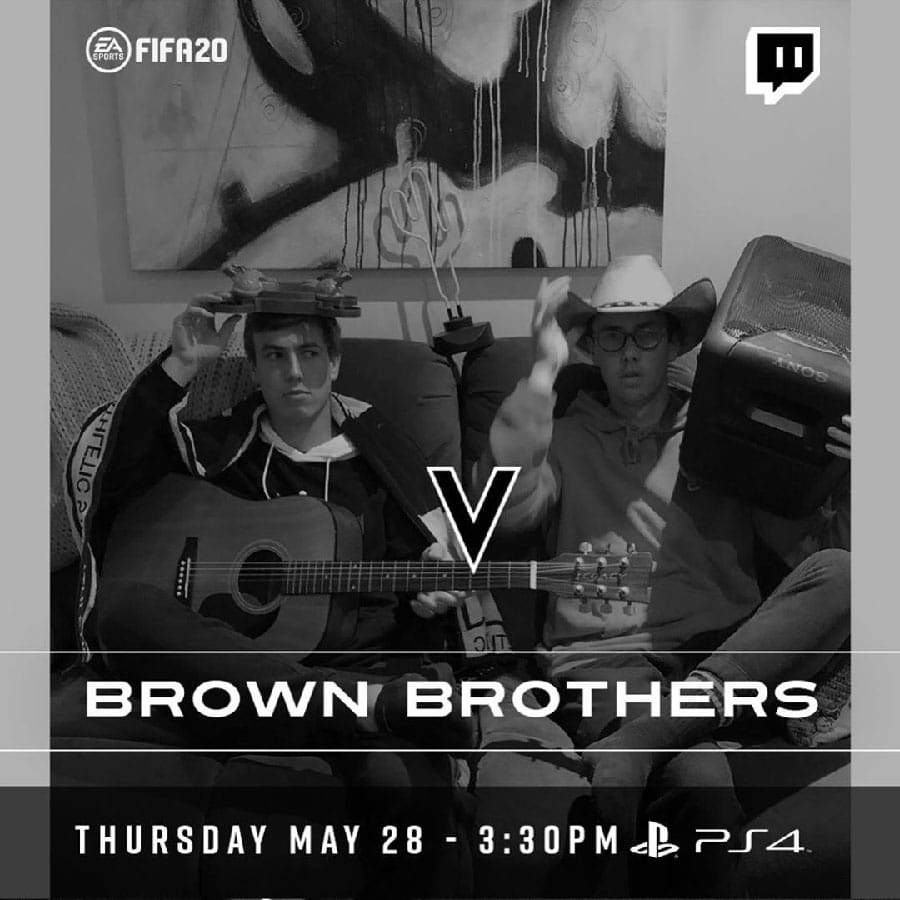 To request more information about Callum Brown, please contact us

Contact TLA
Share Callum's Profile
By continuing to use this site, you agree to receive cookies/similar technologies to measure visits, view videos and use social sharing buttons. Find out more and change your cookies settings.
ACCEPT