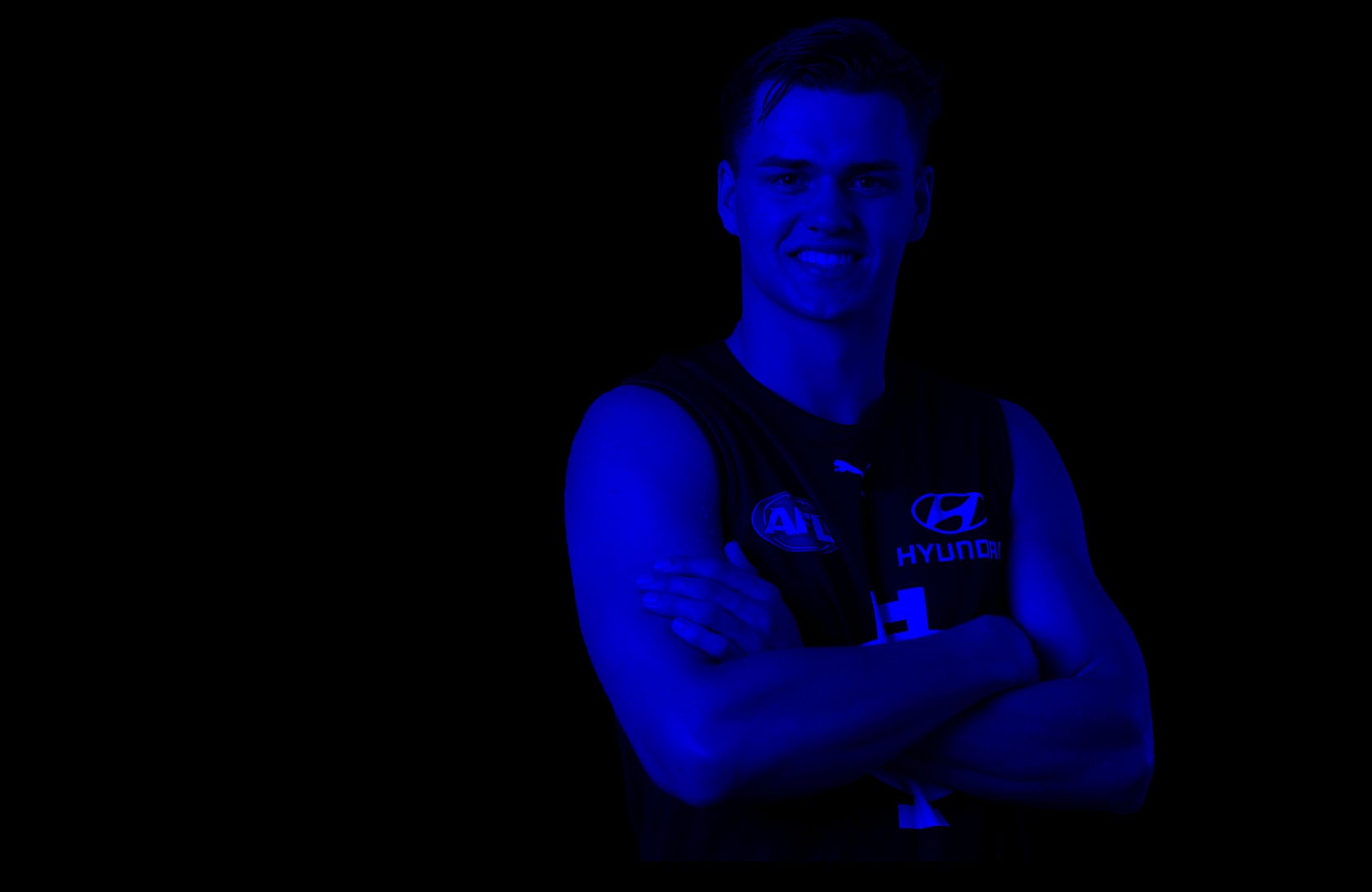 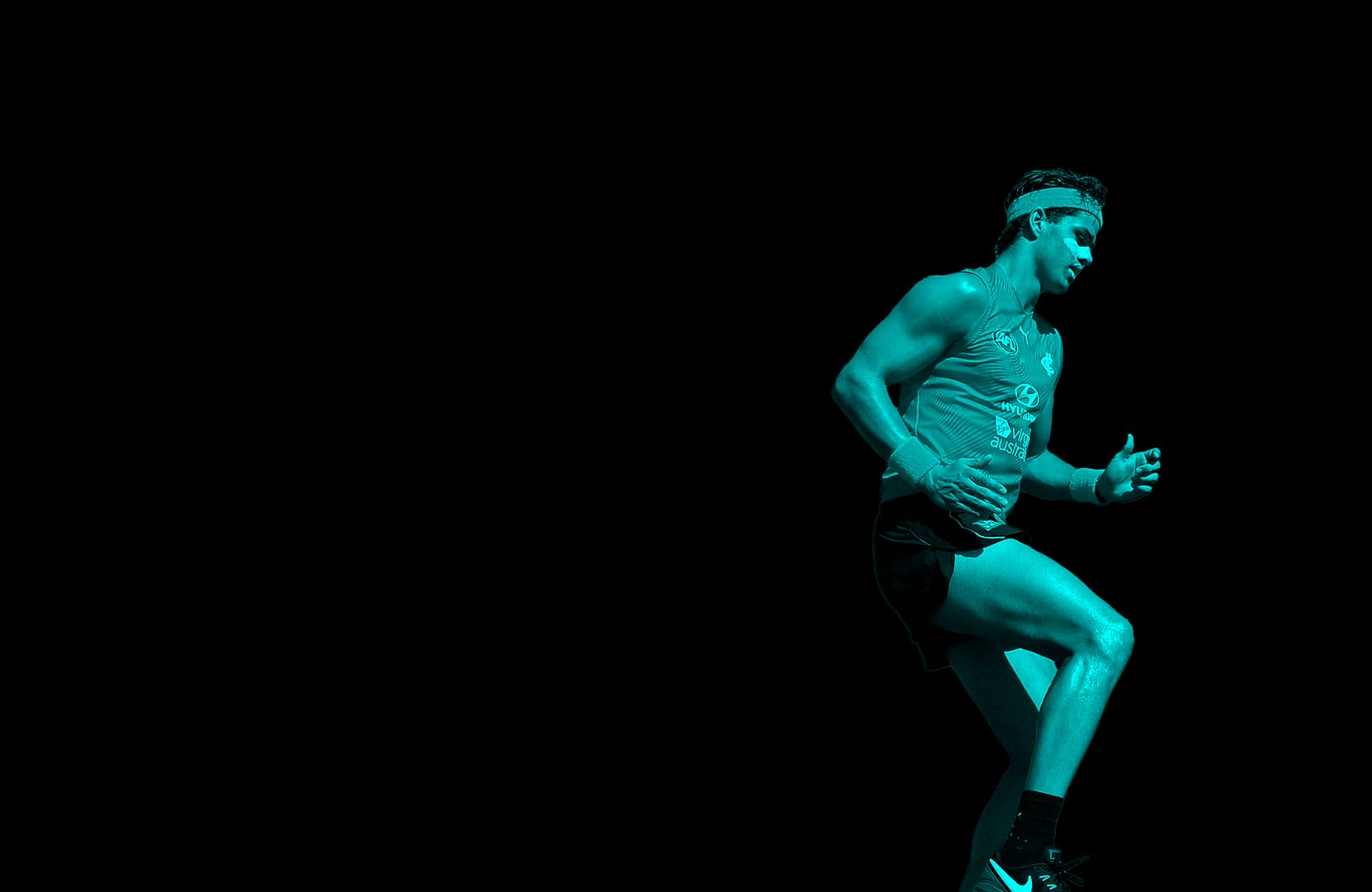 Brodie Kemp is a tall midfielder that has the ability to play forward or back if required. 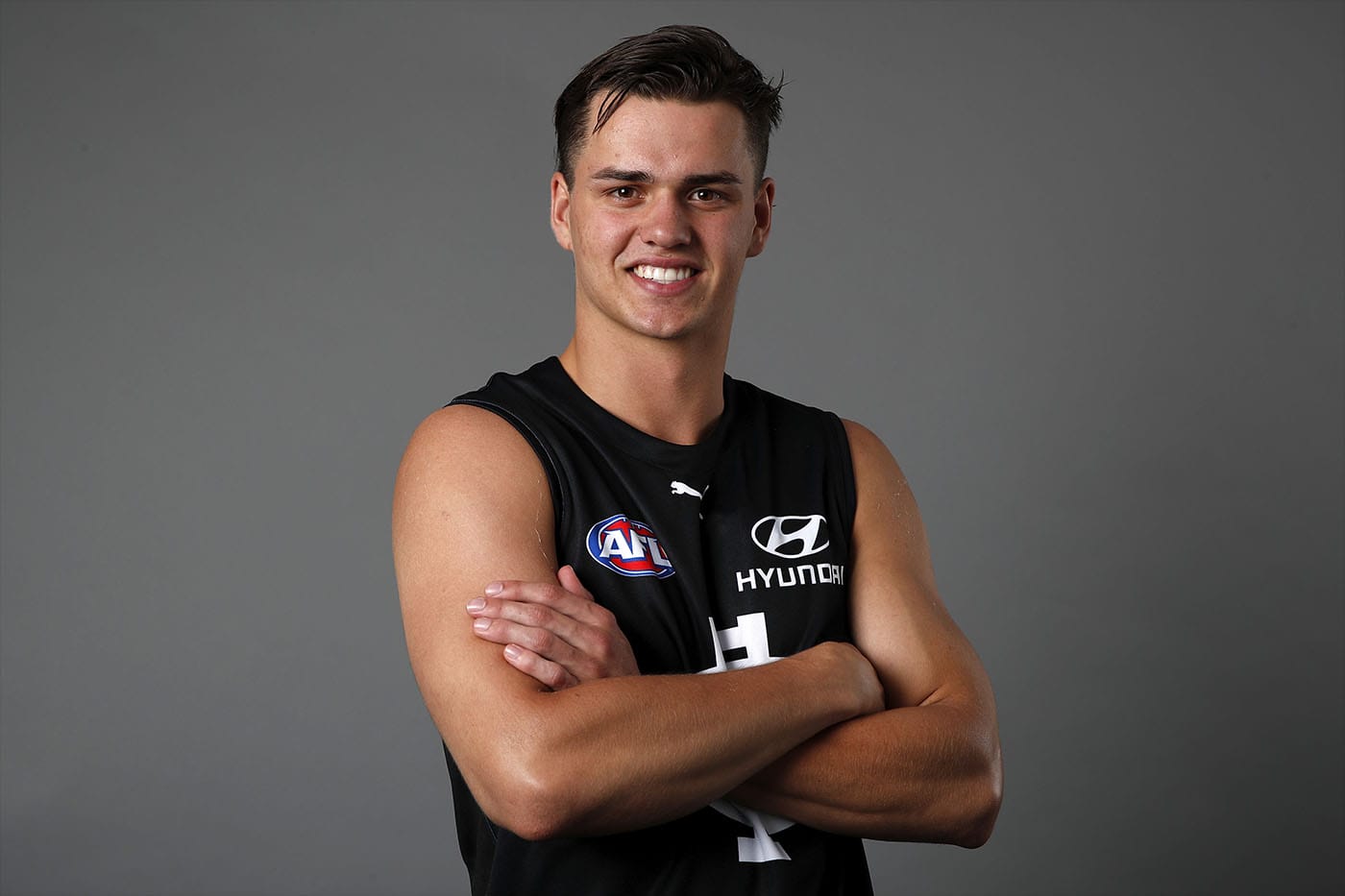 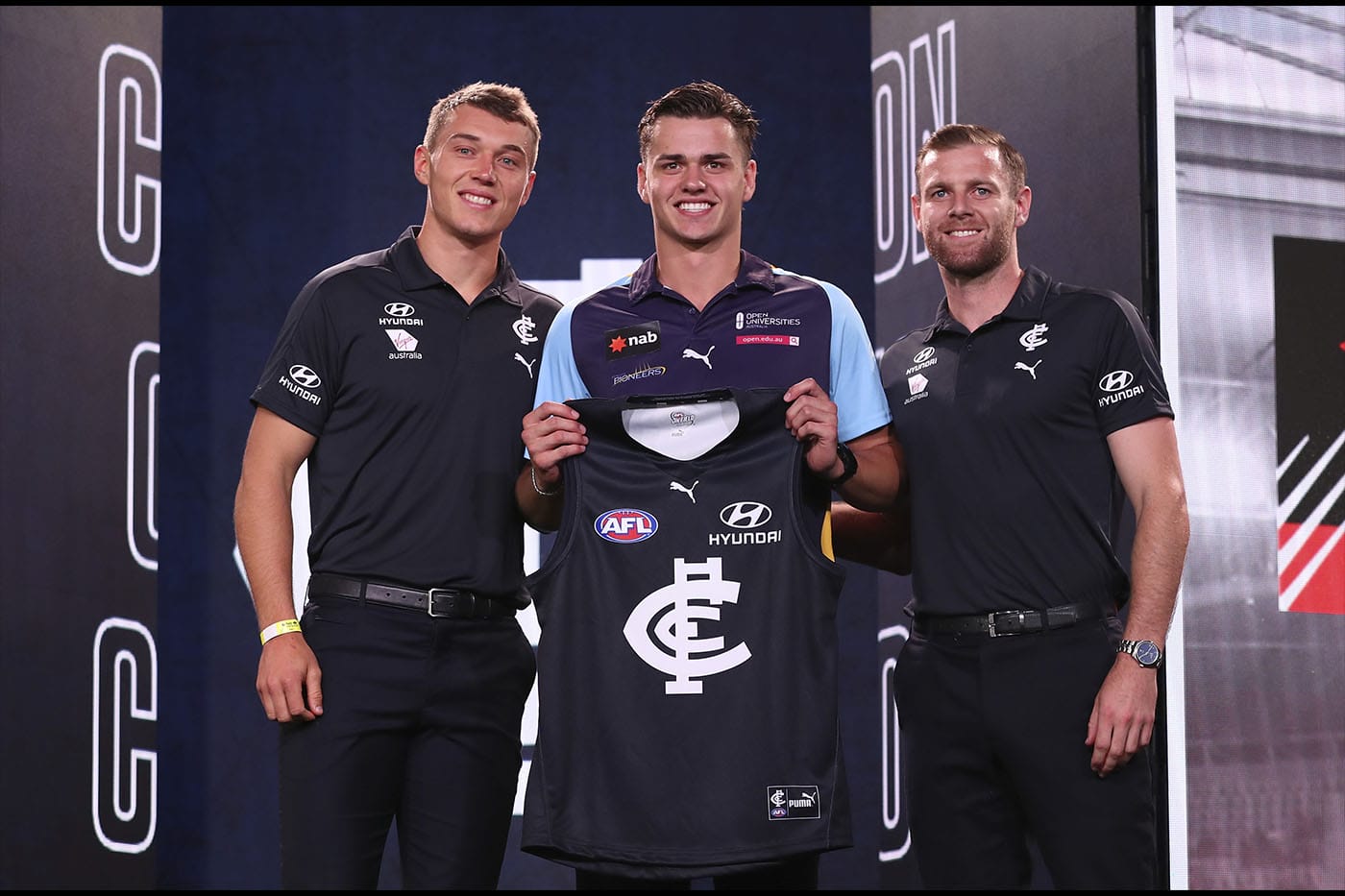 Brodie grew up in Echuca, Victoria before moving to Geelong Grammar at 15 to finish his VCE studies. Brodie was always an impressive junior with his athletic build and contested marking ability but as he moved through the talent pathway his ball winning ability and work rate saw him burst up the draft order.

Brodie Kemp was drafted by the Carlton Football Club with pick number 17 in the 2019 National Draft. Kemp gained attention during the Under 18 Championships as he averaged 20 disposals and six marks a game, while he also kicked the match winning goal against South Australia and was named in the Under 18 All-Australian side. Despite missing his final year of junior football through injury, Brodie Kemp had already etched his name on recruiters minds as he was snapped up by Carlton in the 2019 National Draft.

Brodie loves the outdoors and is mostly found surfing in his spare time. Brodie is also quite talented on the acoustic guitar as some teammates found out in the QLD hub. 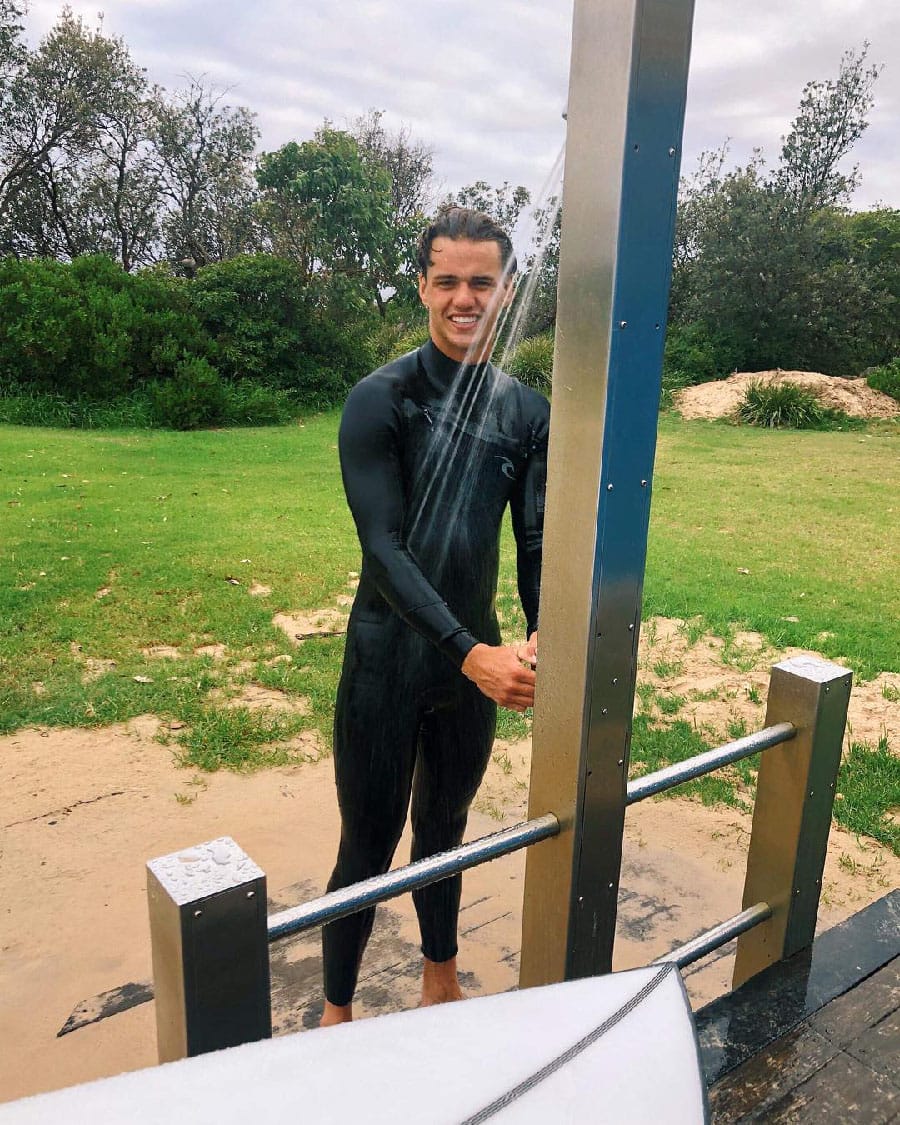 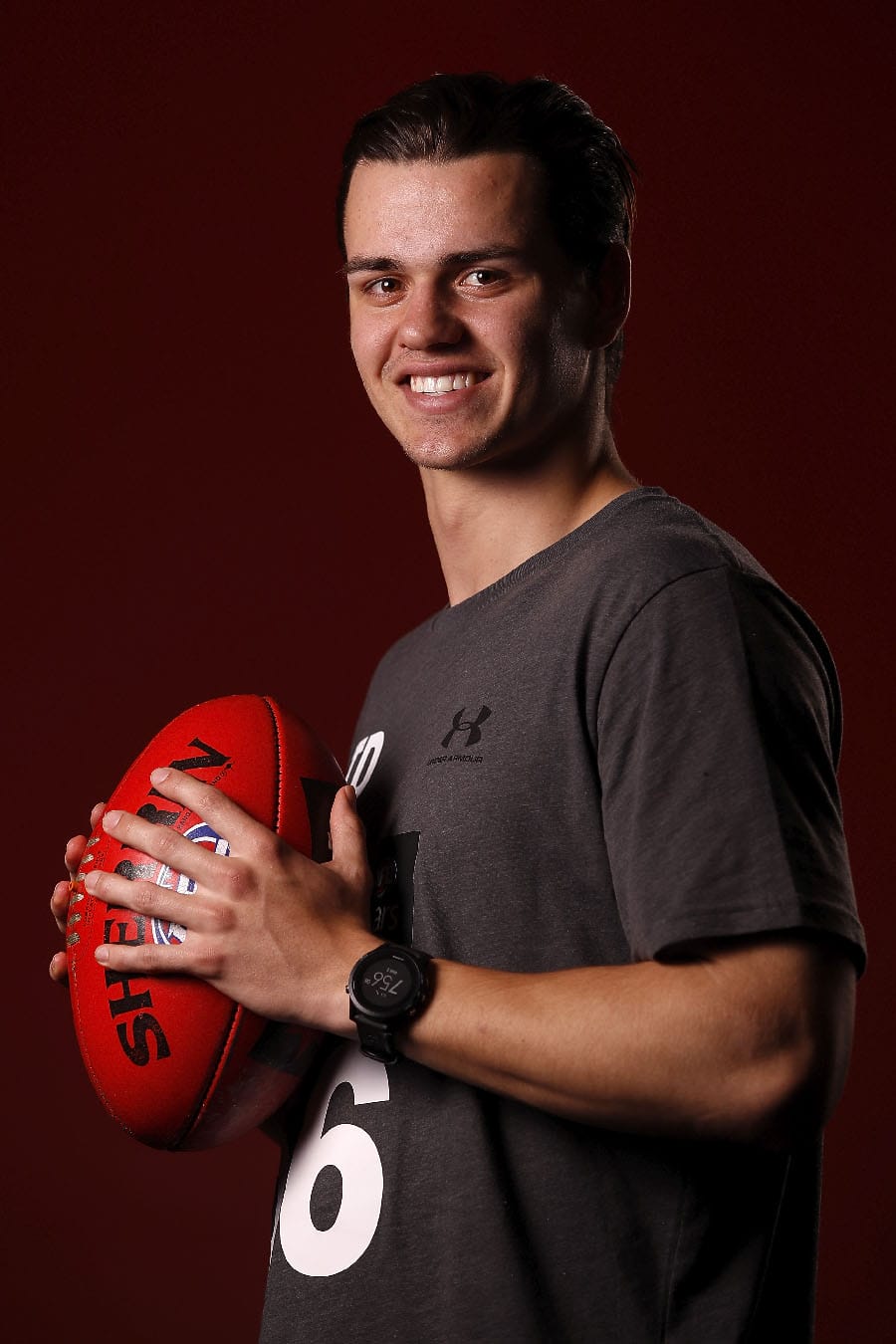 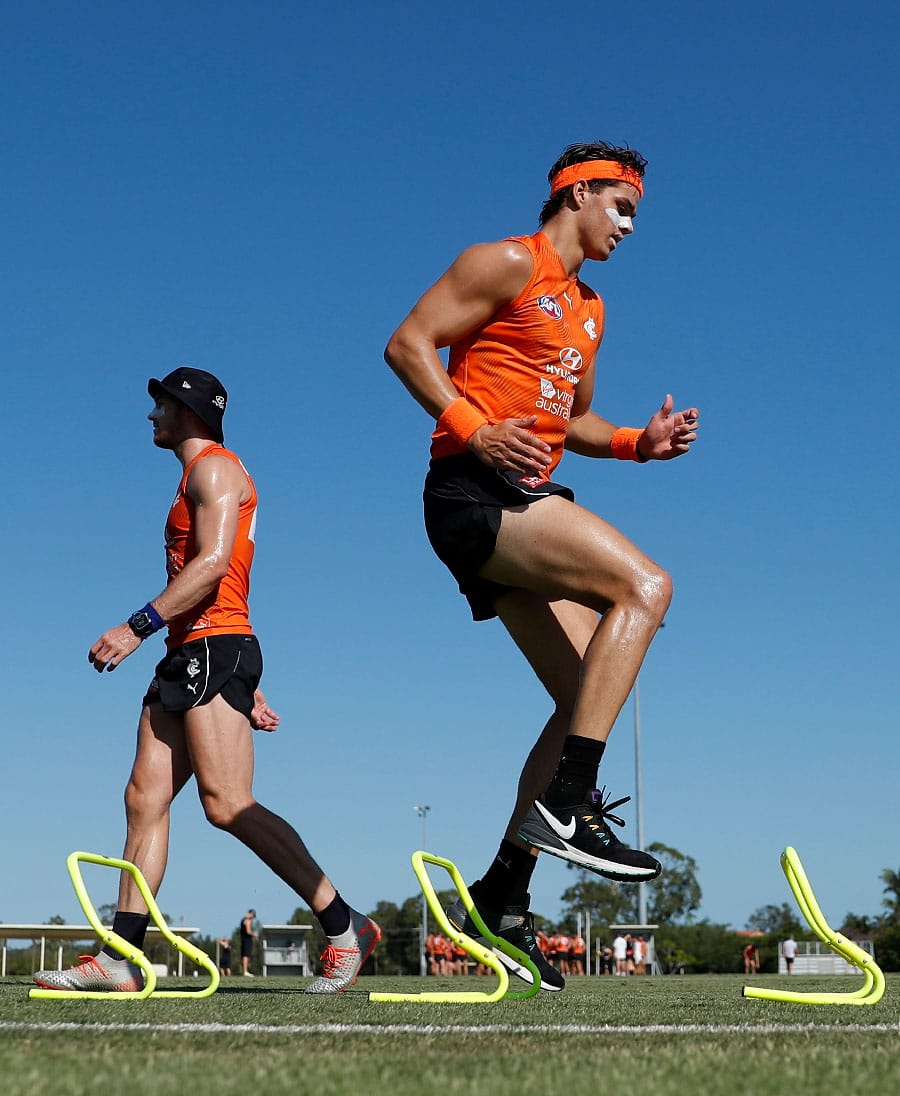 To request more information about Brodie Kemp , please contact us

Contact TLA
Share Brodie's Profile
By continuing to use this site, you agree to receive cookies/similar technologies to measure visits, view videos and use social sharing buttons. Find out more and change your cookies settings.
ACCEPT