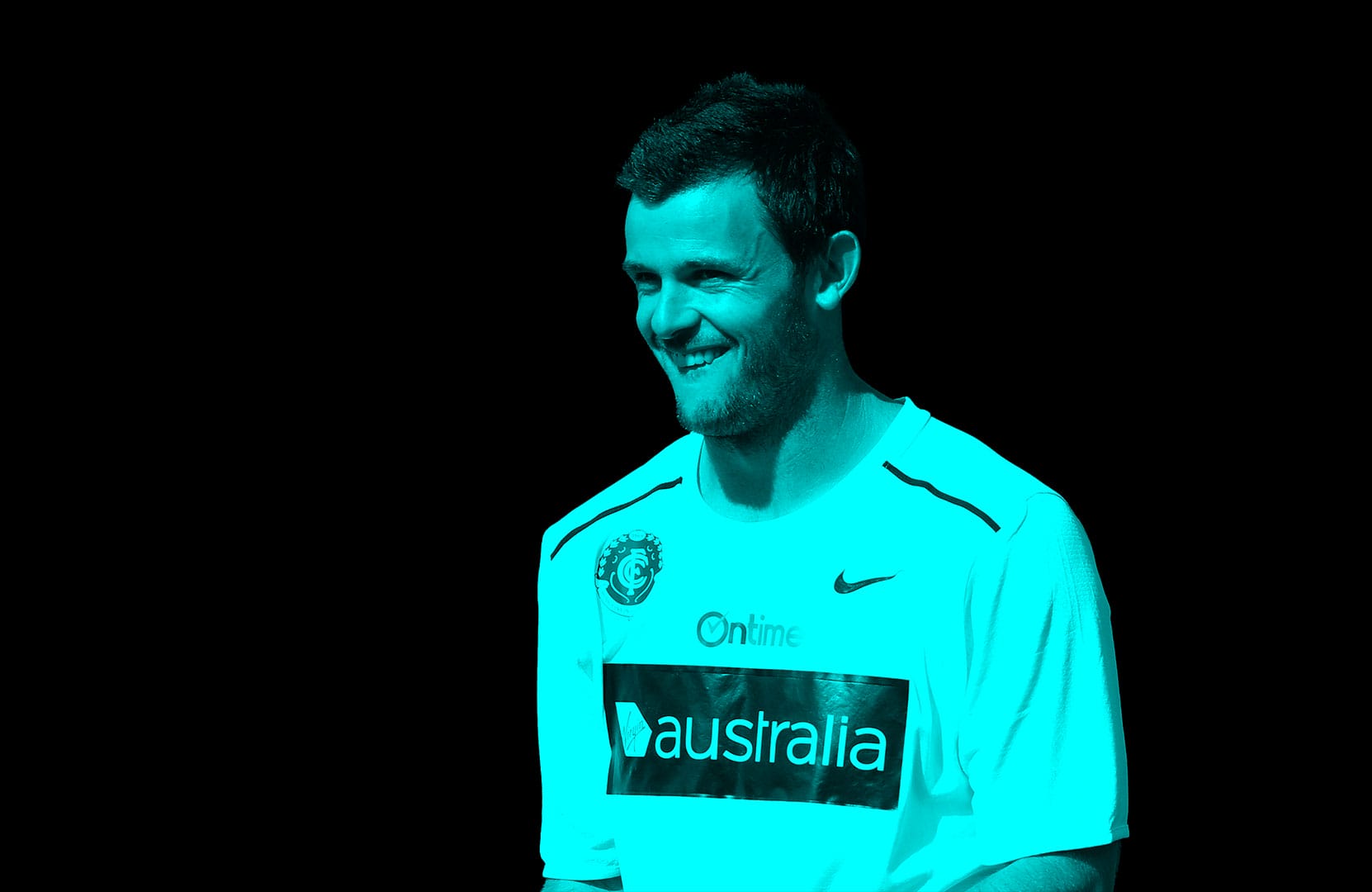 A former Bombers star, Brent Stanton has transitioned into coaching and is an Assistant Coach at Carlton. 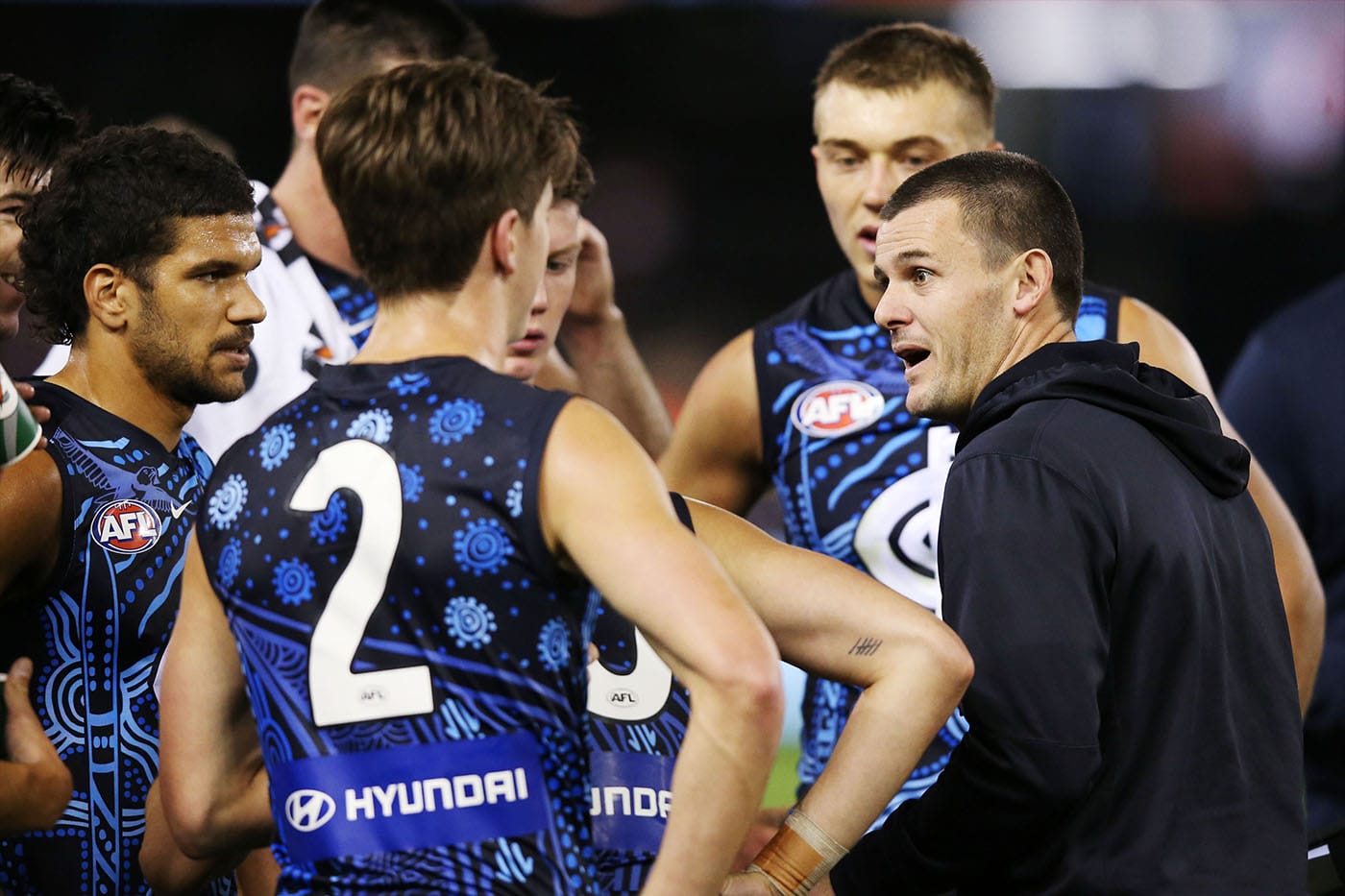 Stanton attended Viewbank College in Victoria and is a product of the Northern Knights.

More than 250 games, four podium finishes in the Crichton Medal, and a regular member of the Club’s leadership group, places him in the top echelon of players to pull on the red and black. Drafted at number 13 in the 2003 national draft, Stanton announced his retirement during the 2017 season, drawing a close to an incredibly polished career. Starting out as a development coach, Stanton has progressed through the ranks at Ikon Park and is now an Assistant Coach, focusing on midfield and transition. Away from football, Stanton is a scratch golfer. 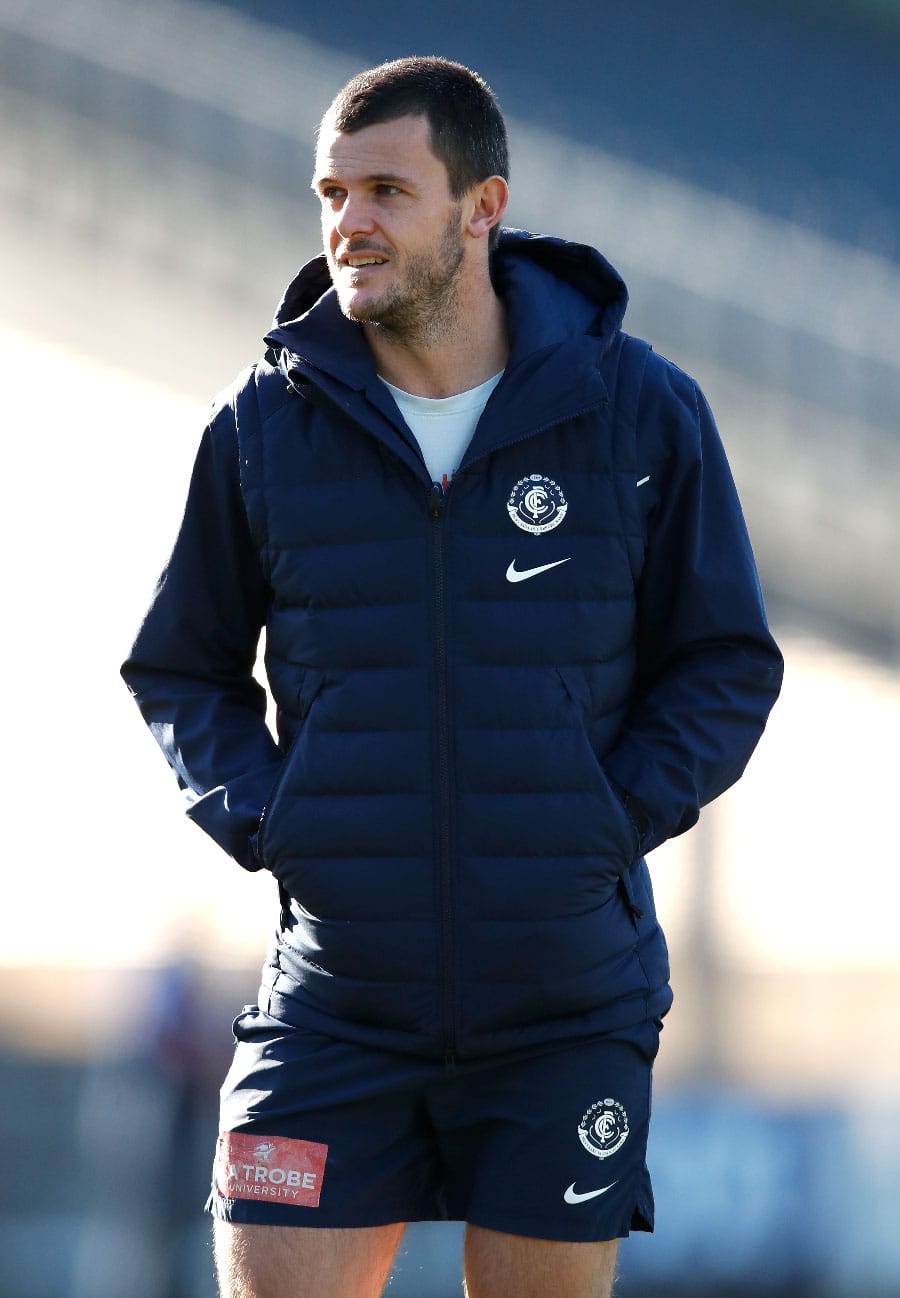 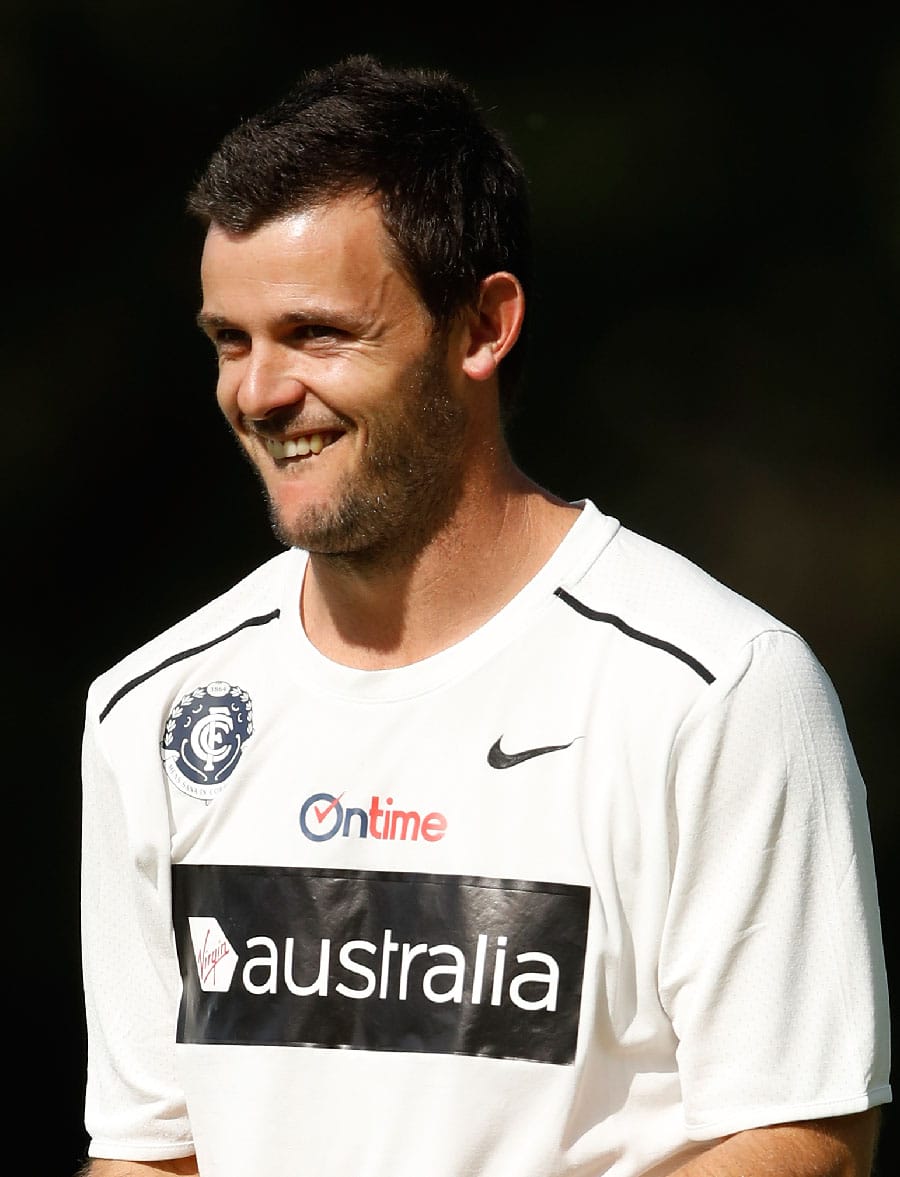 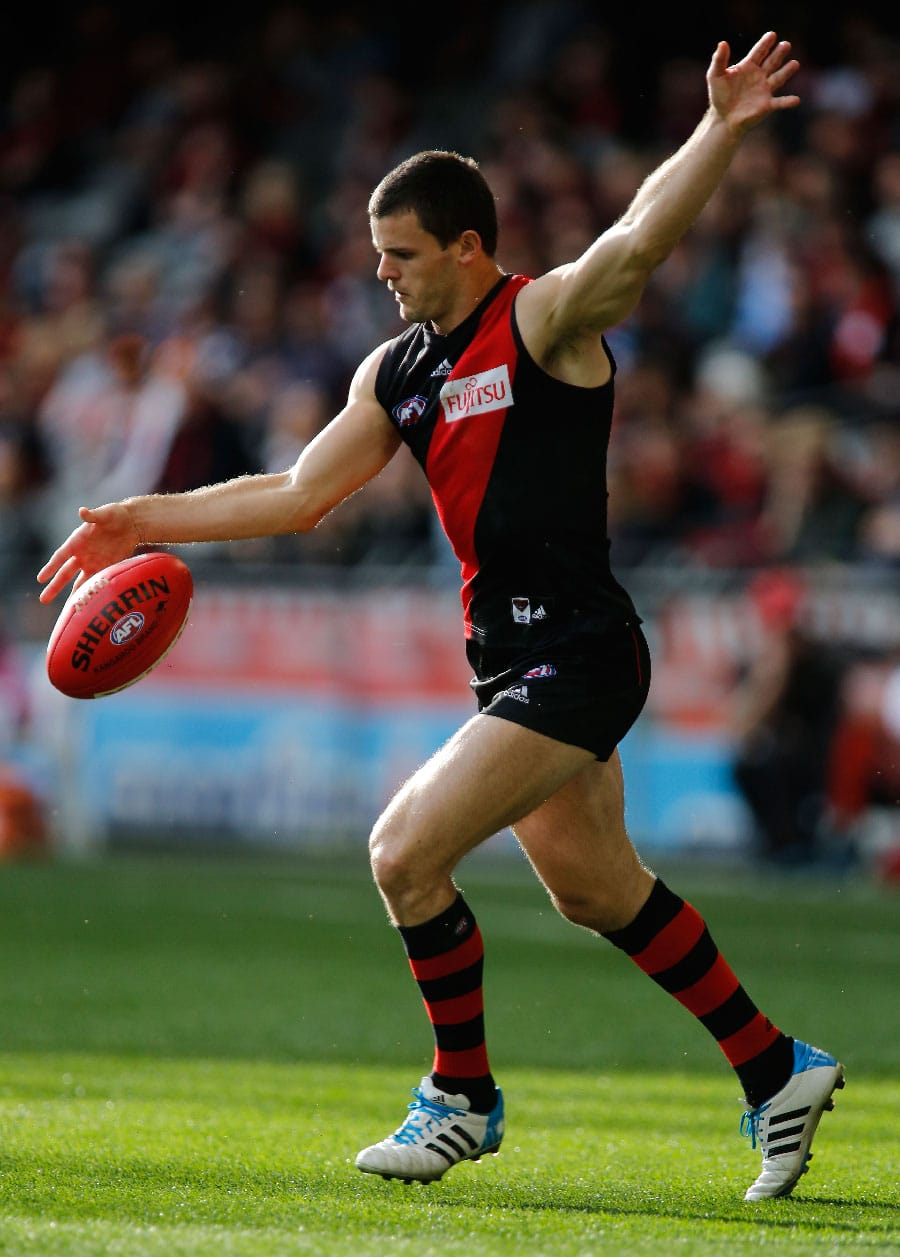 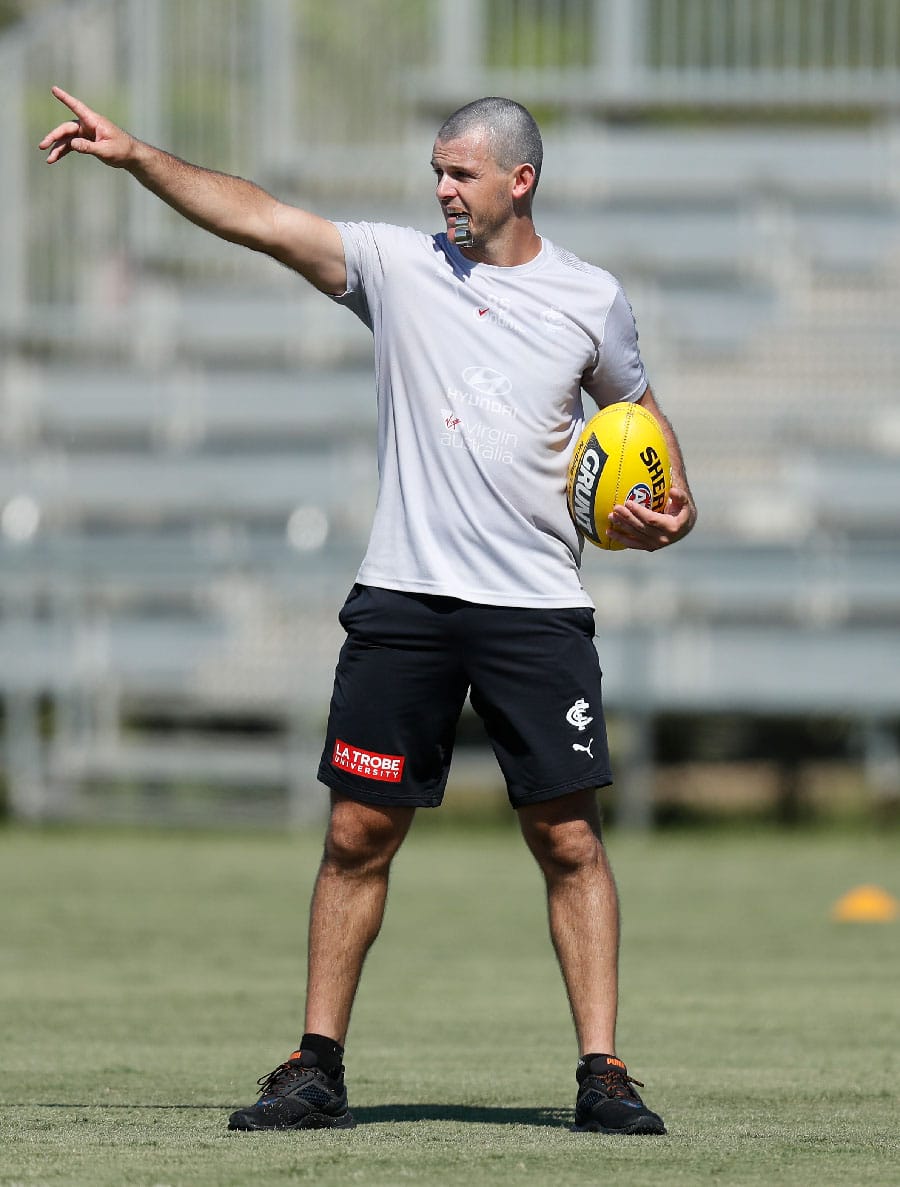 To request more information about Brent Stanton, please contact us

Contact TLA
Share Brent's Profile
By continuing to use this site, you agree to receive cookies/similar technologies to measure visits, view videos and use social sharing buttons. Find out more and change your cookies settings.
ACCEPT