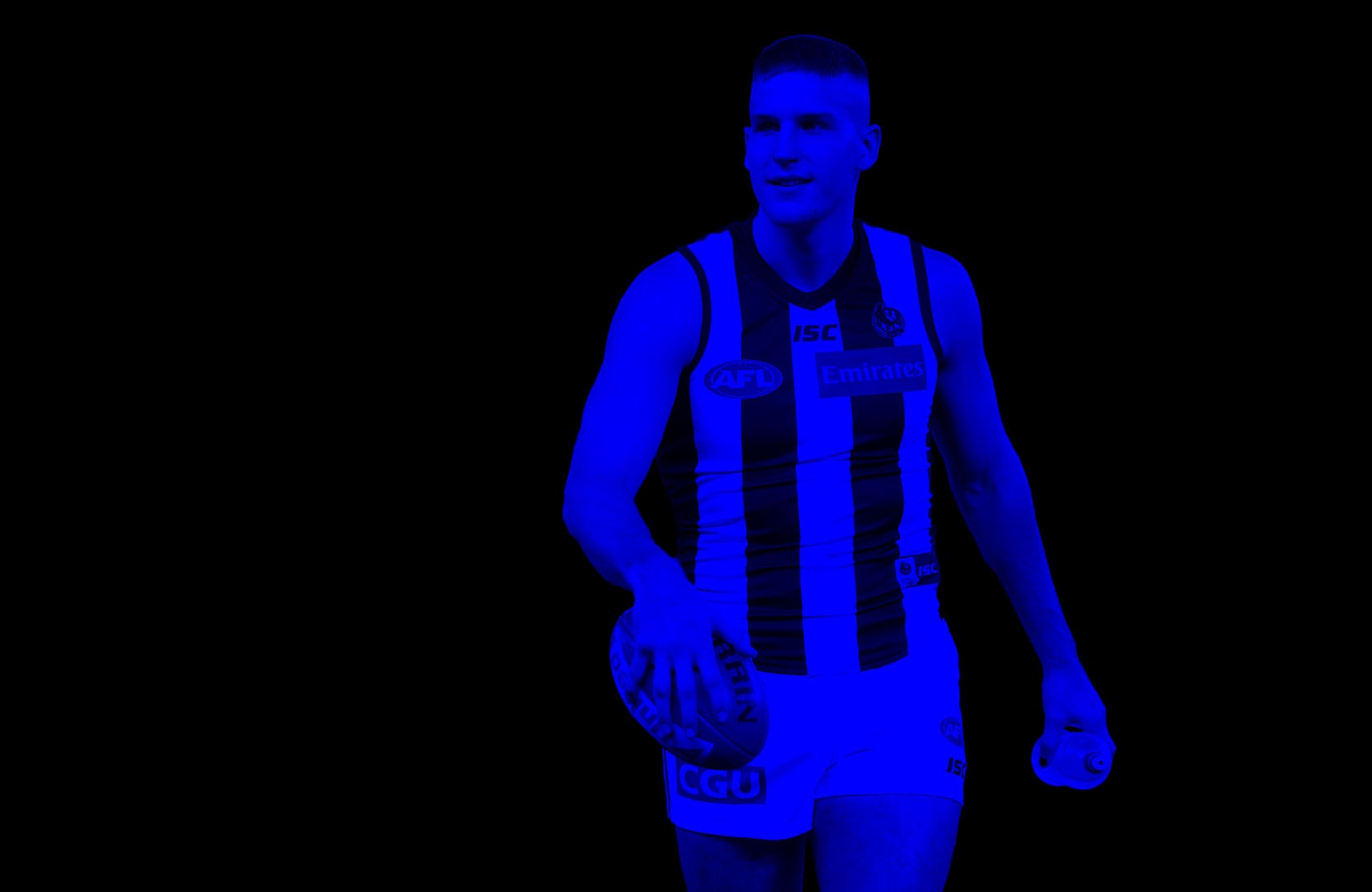 After overcoming some major injury setbacks, Brayden Sier has learnt first hand the importance of overcoming adversity and has matured into a role model for fellow teammates. 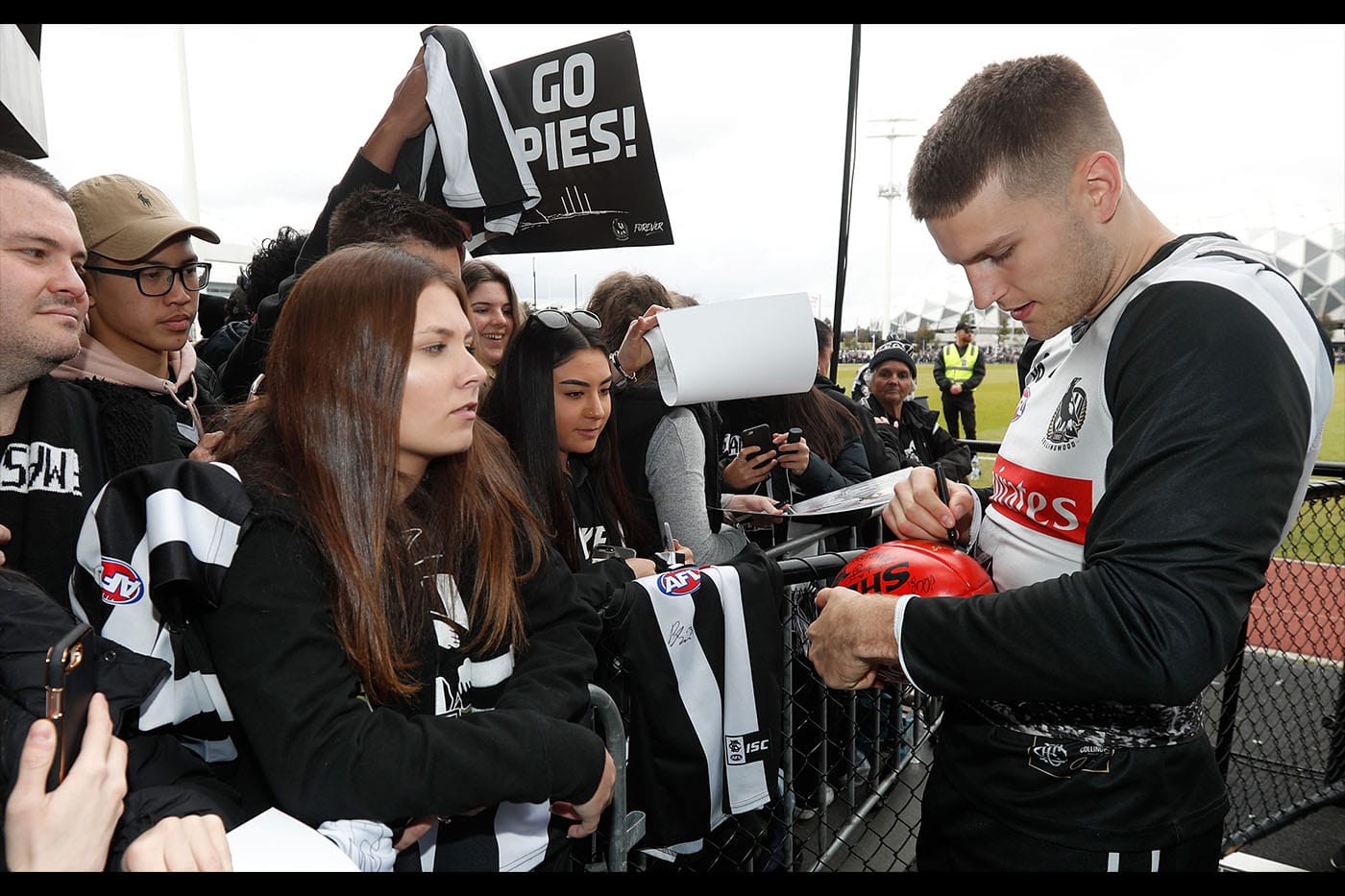 Brayden’s journey to the AFL was somewhat unconventional as he played the majority of his football with his school (Marcellin College) and local club (Northern Knights), with only two TAC CUP appearances but nonetheless still managed to impress recruiters. Brayden grew up in Rosanna with his parents and older sister.

Brayden was recruited by the Collingwood Football Club in the 2015 NAB AFL Draft with pick 32. He is a big-bodied inside midfielder which has seen him nicknamed ‘Bear’. Outside of football, he has a passion for music and loves to chill out and play his guitar. 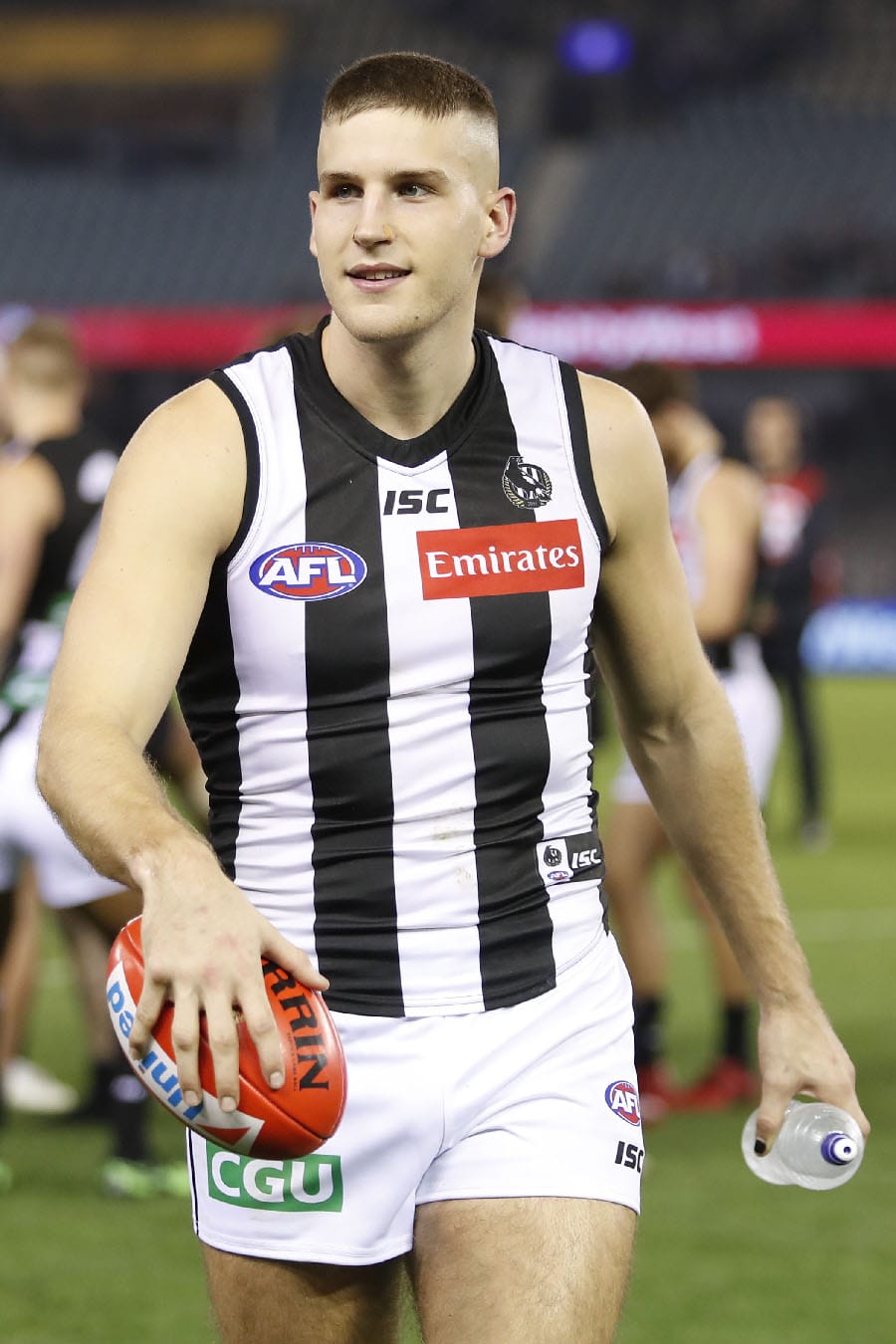 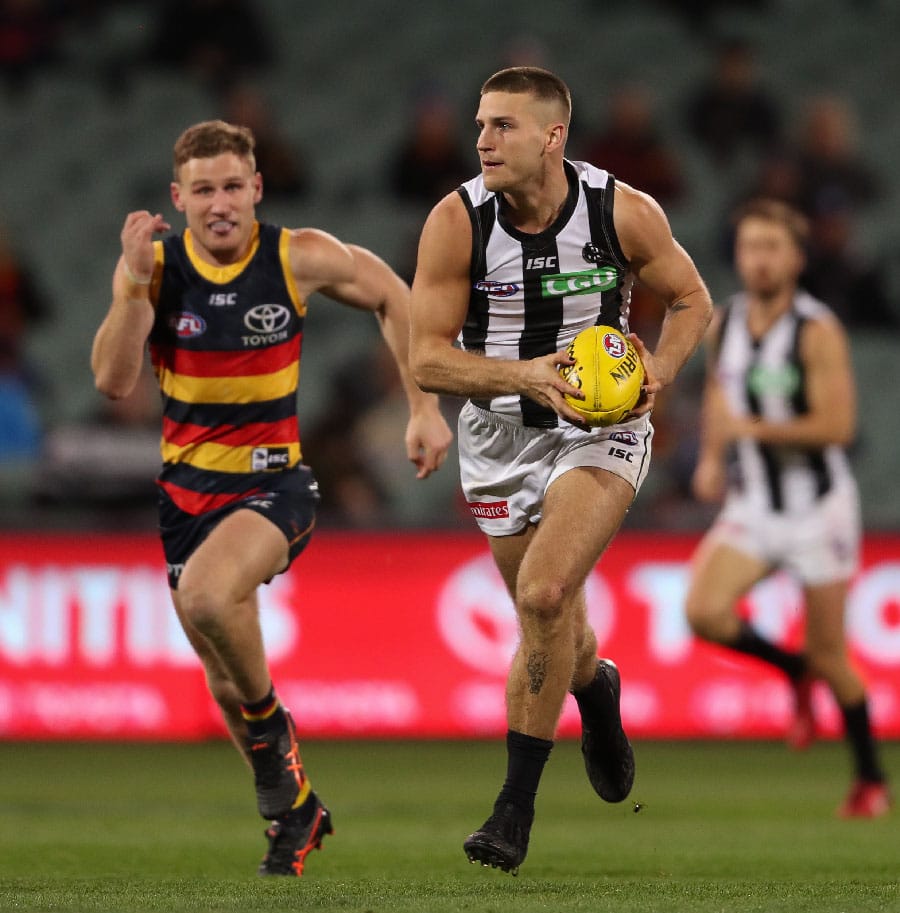 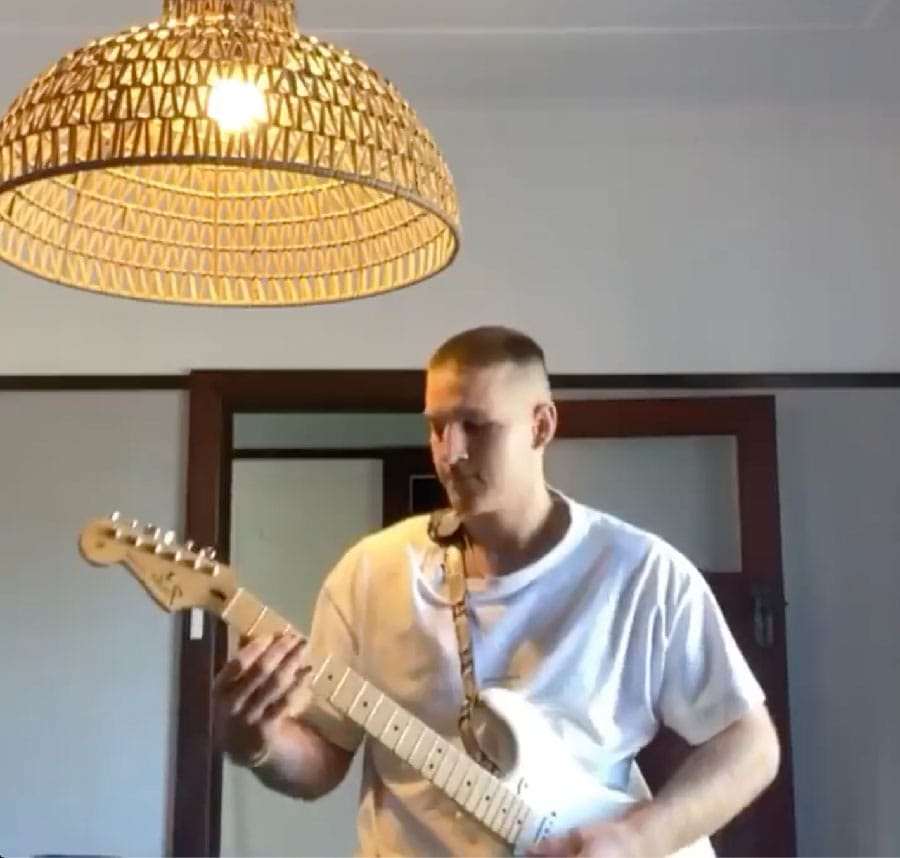 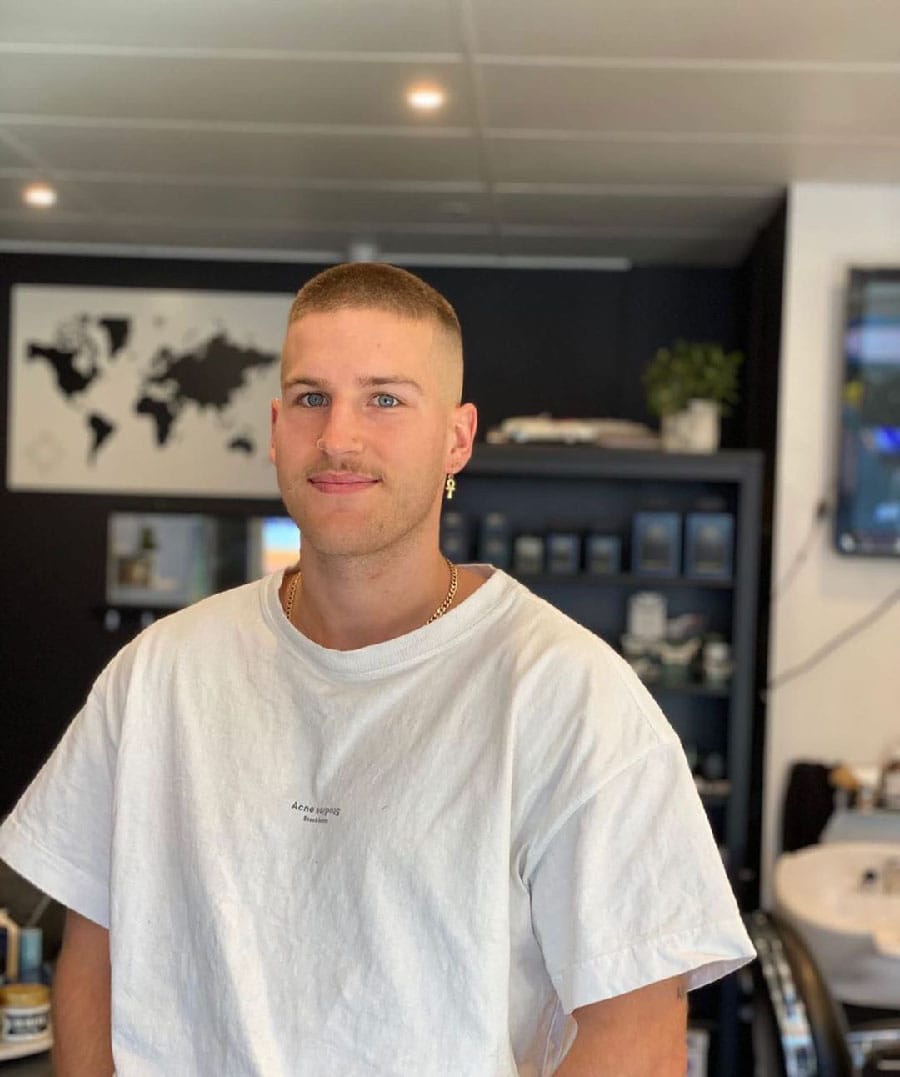 To request more information about Brayden Sier, please contact us

Contact TLA
Share Brayden's Profile
By continuing to use this site, you agree to receive cookies/similar technologies to measure visits, view videos and use social sharing buttons. Find out more and change your cookies settings.
ACCEPT