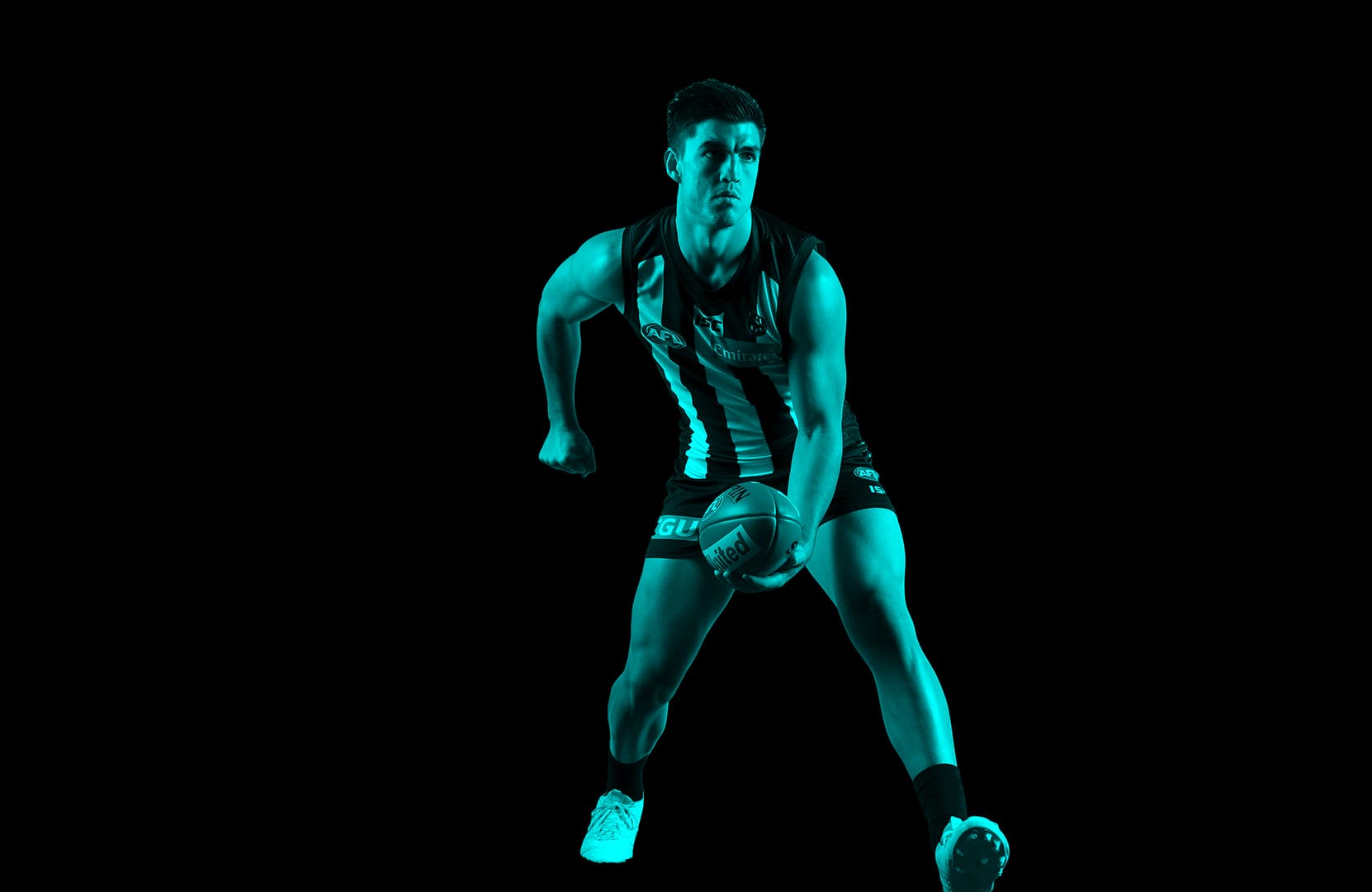 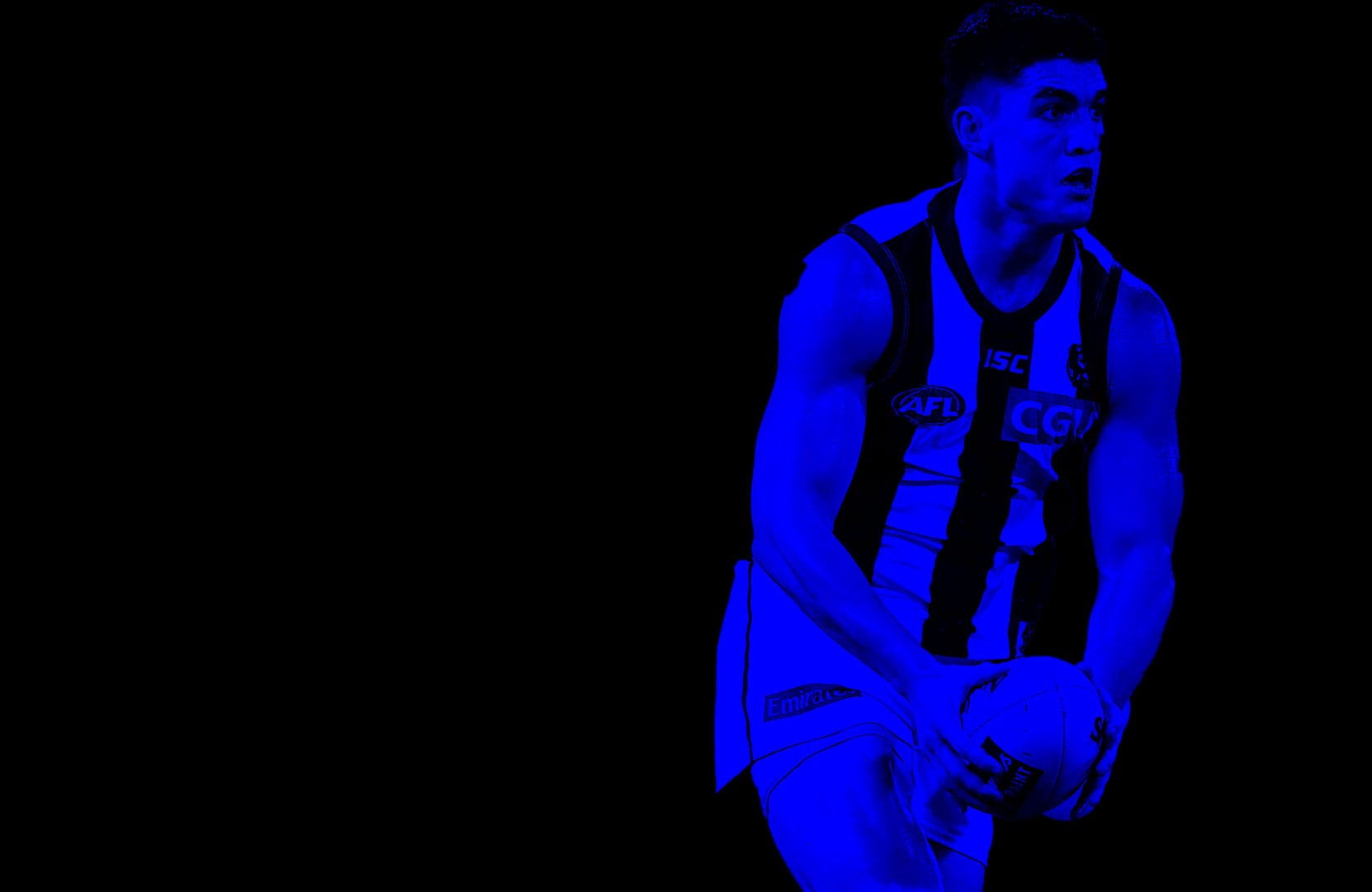 A big bodied defender, Maynard was picked up by Collingwood in the 2014 National Draft after a dominant year for Sandringham in the Under 18 competition.
Maynard debut in Round 15, 2015. 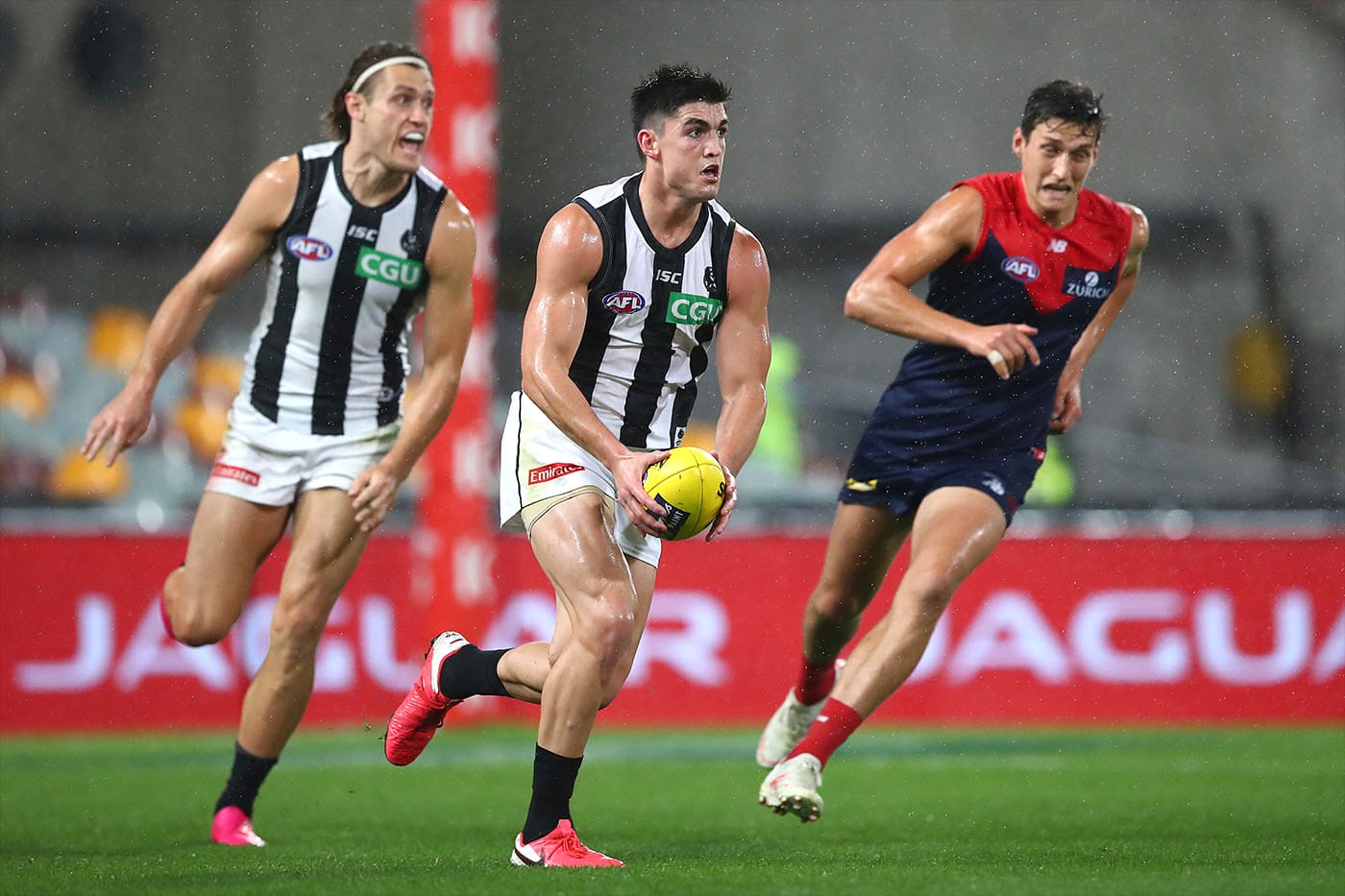 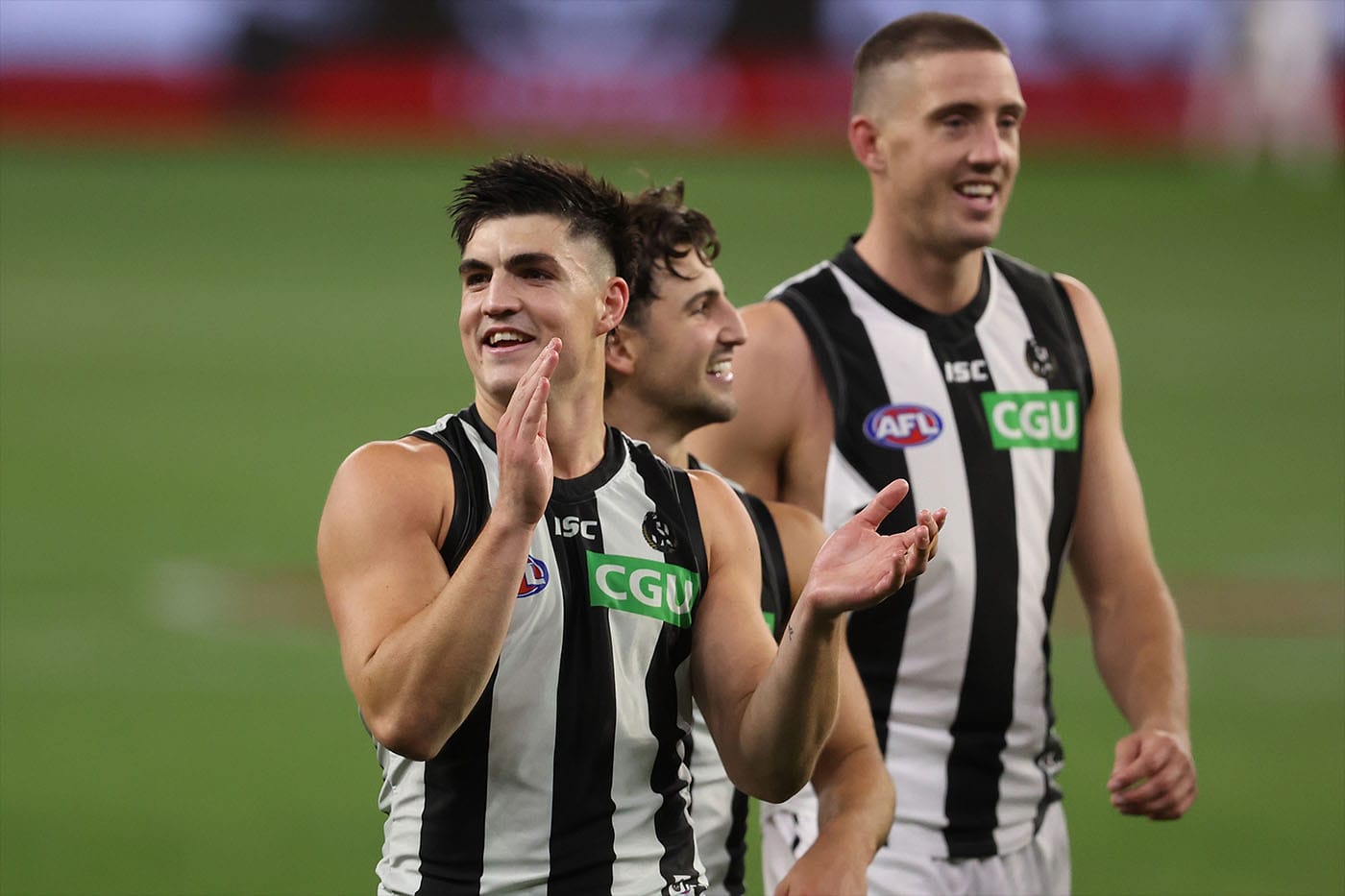 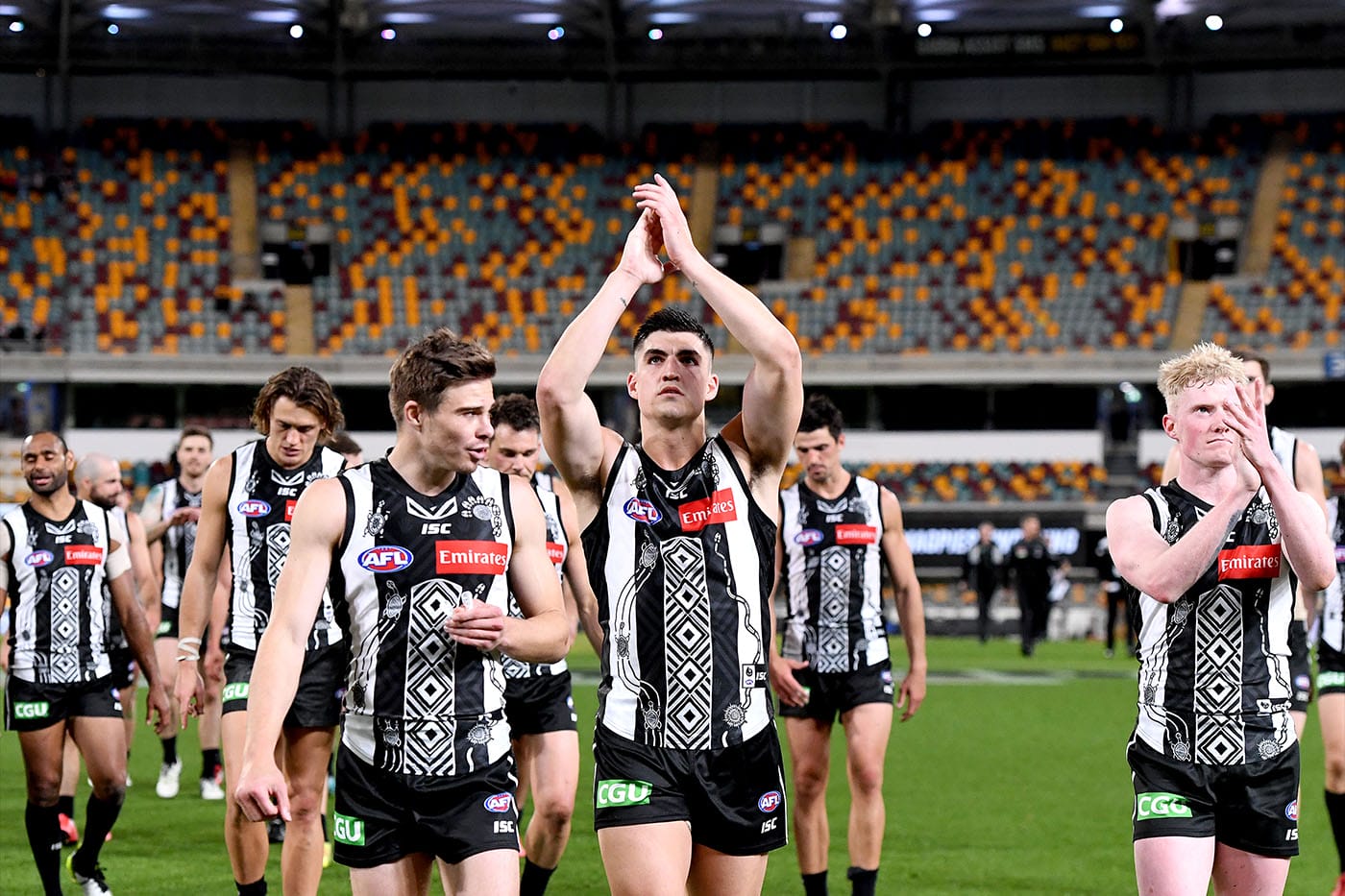 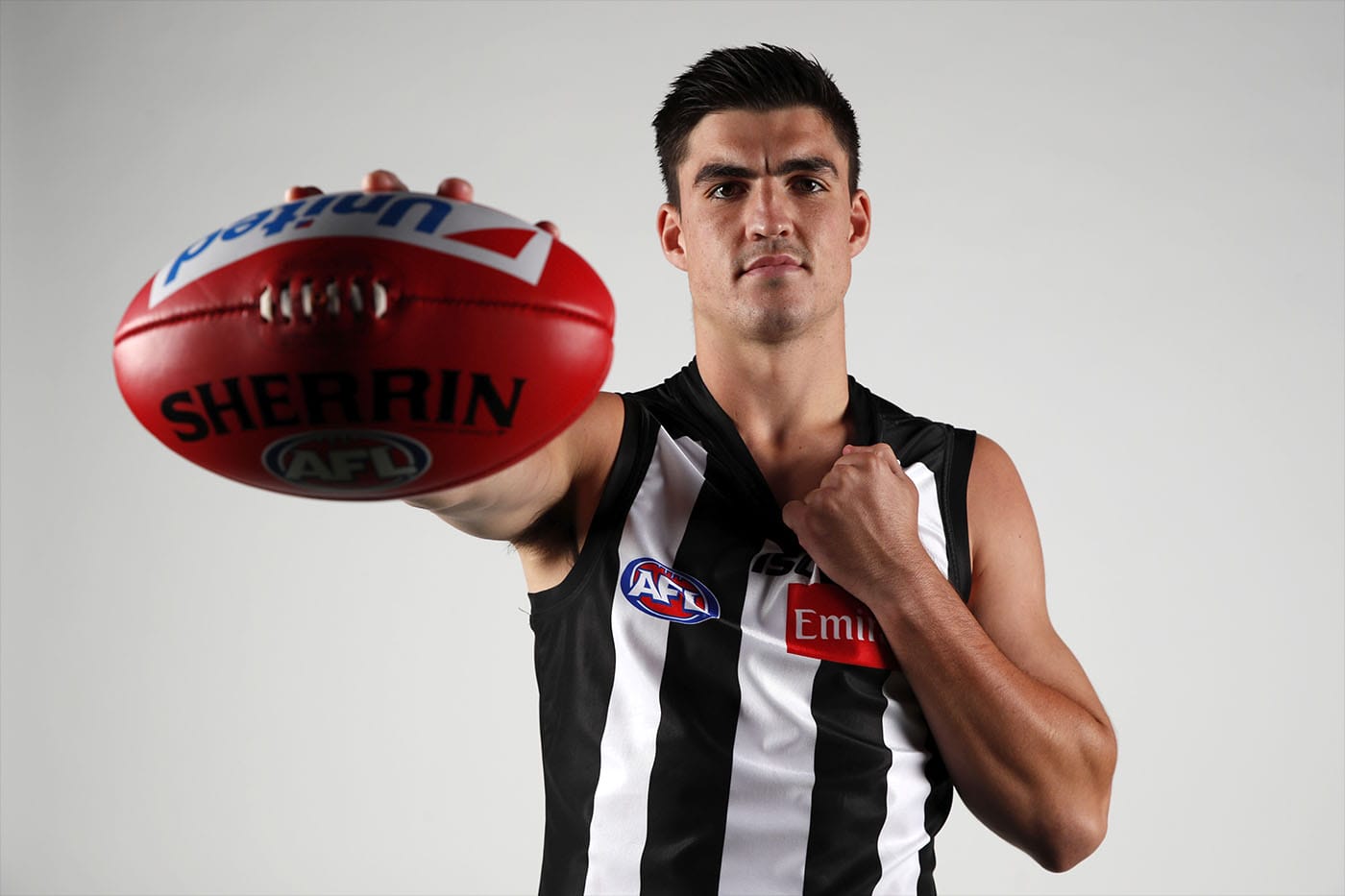 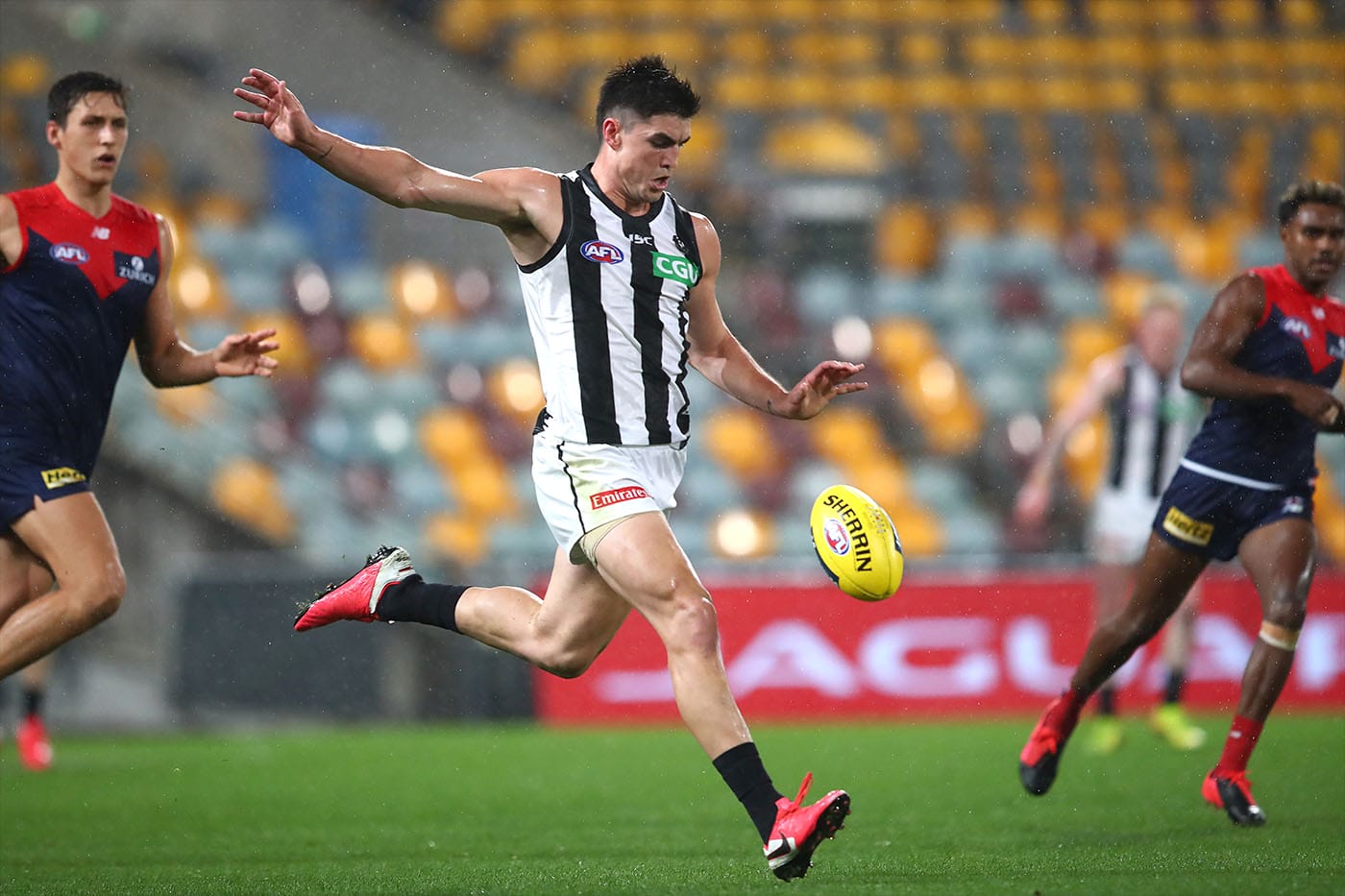 Maynard was drafted by Collingwood with their third selection and 30th pick overall in the 2014 AFL draft and made his debut in Round 15, 2015 and has been a mainstay ever since, bringing his contested work and precision kicking to the Magpies backline. The aggressive young backman who has made a career on shutting down the dangerous small forwards of the competition is fierce competitor and a thumping left-foot kick, is now one of the premier running defenders in the game 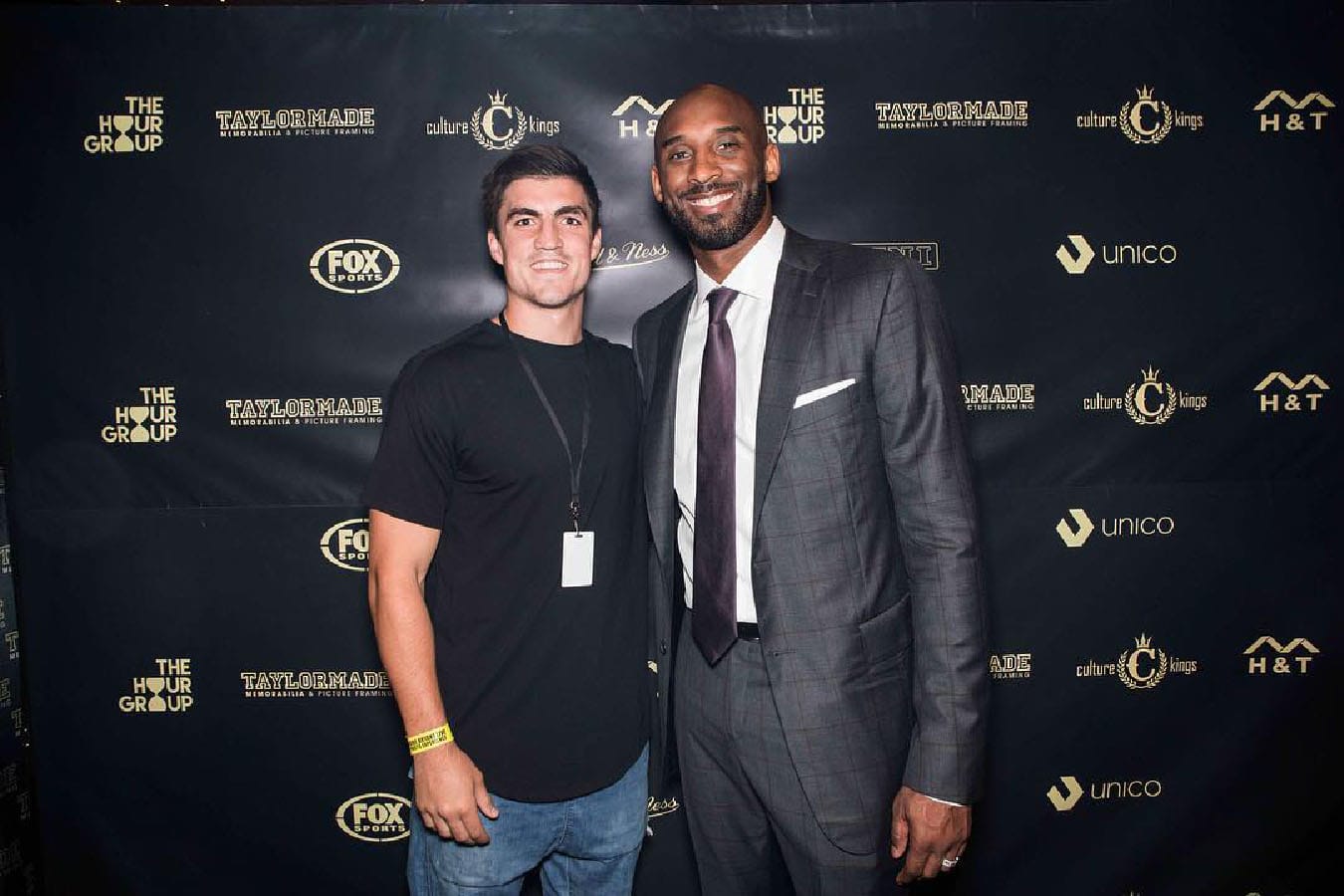 Outside of football Maynard loves spending time with his Labrador named Simon and catching up with friends and family.

Has a love for Seeing Eye Dogs Australia given he adopted his beloved Labrador Simon from them. 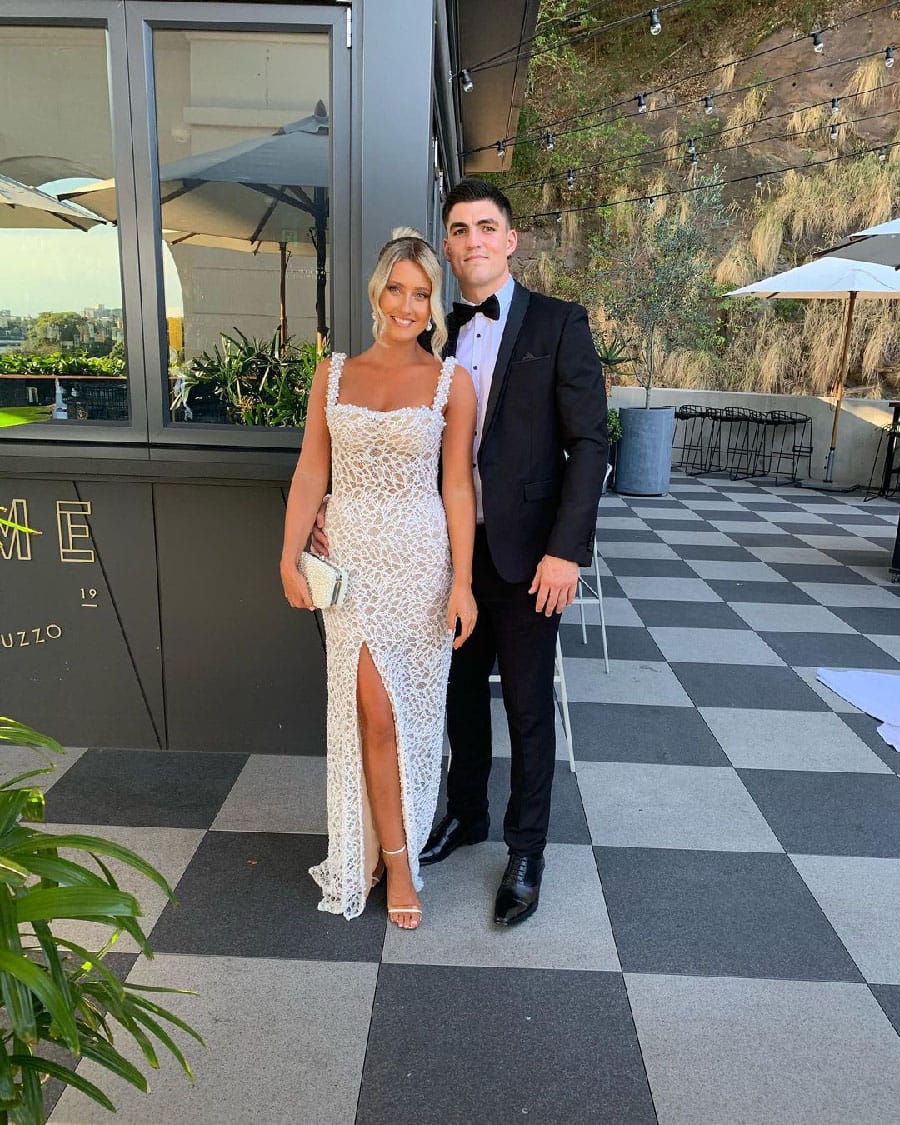 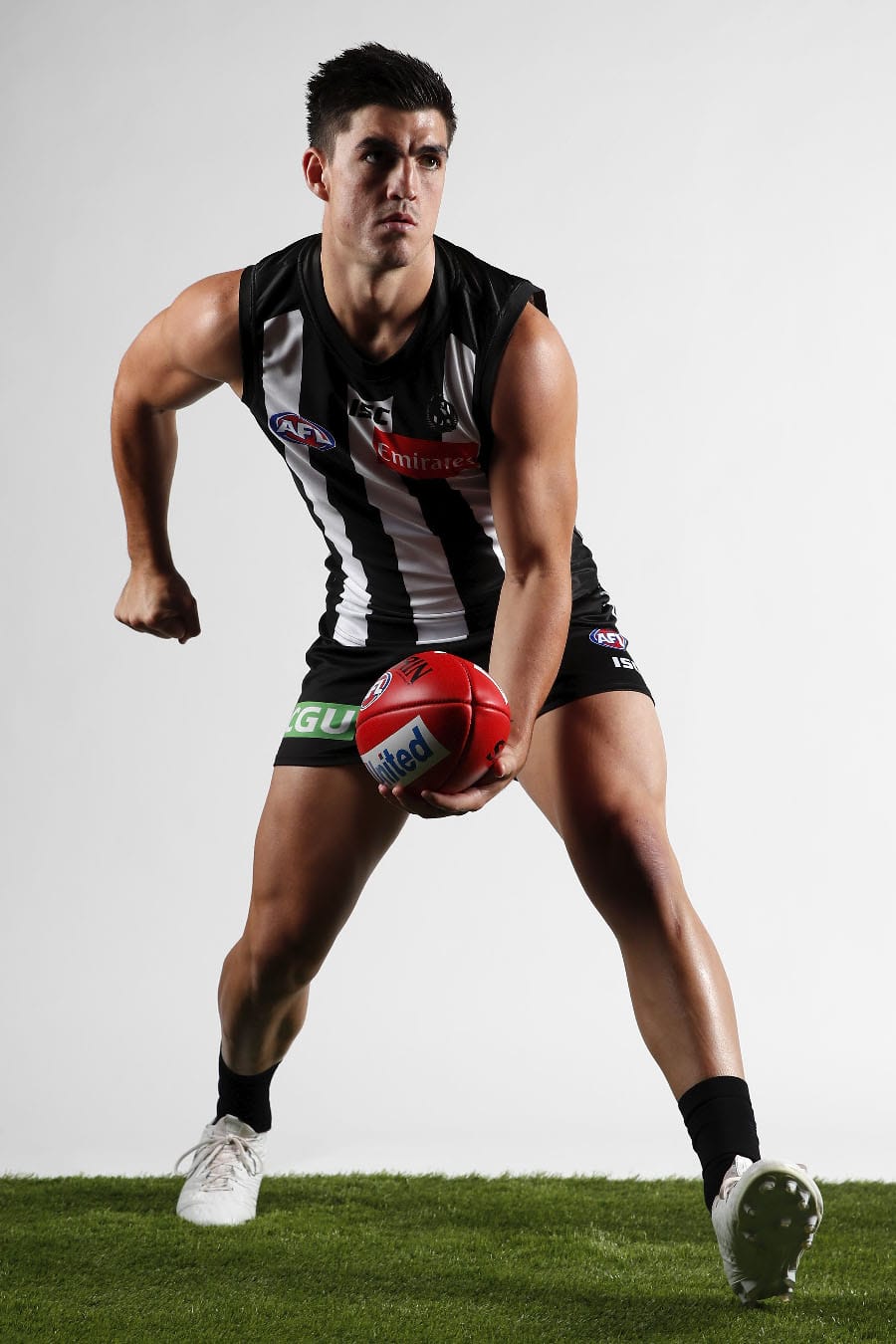 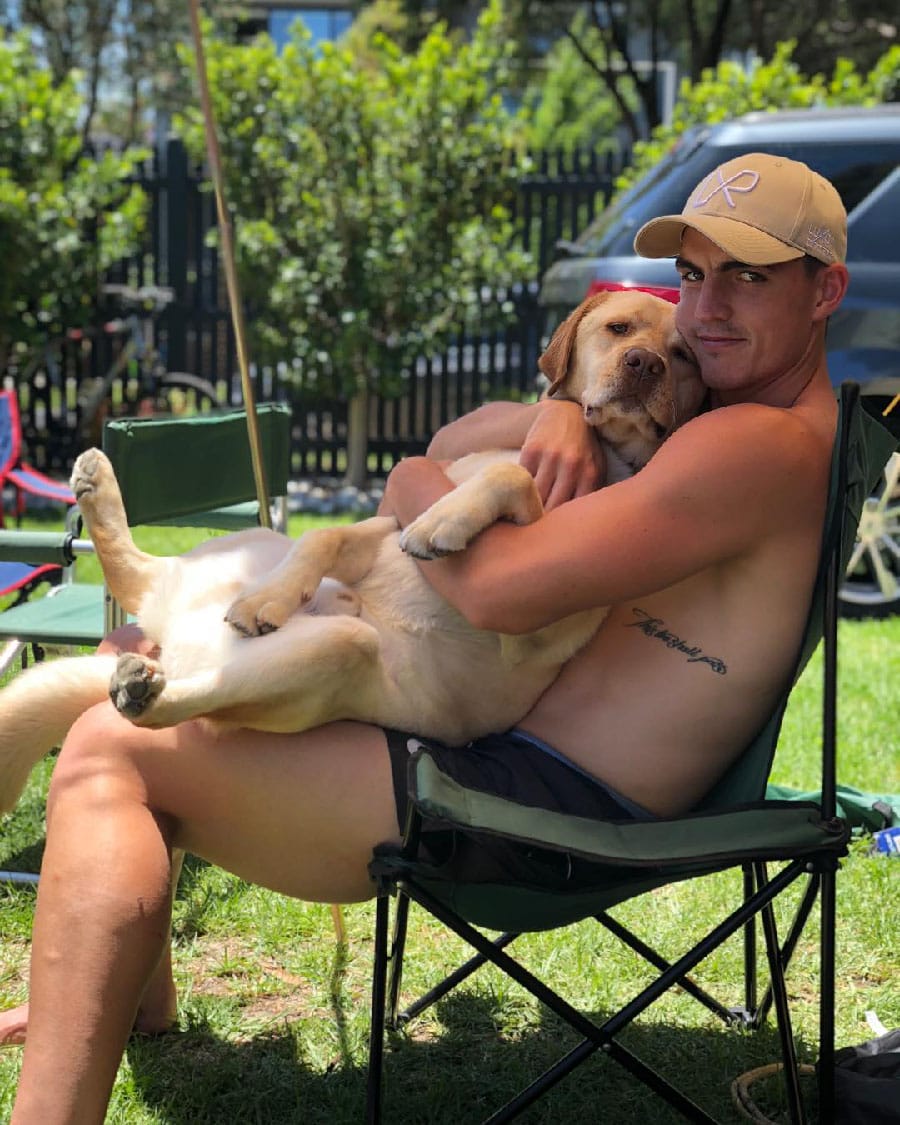 To request more information about Brayden Maynard, please contact us

Contact TLA
Share Brayden's Profile
By continuing to use this site, you agree to receive cookies/similar technologies to measure visits, view videos and use social sharing buttons. Find out more and change your cookies settings.
ACCEPT