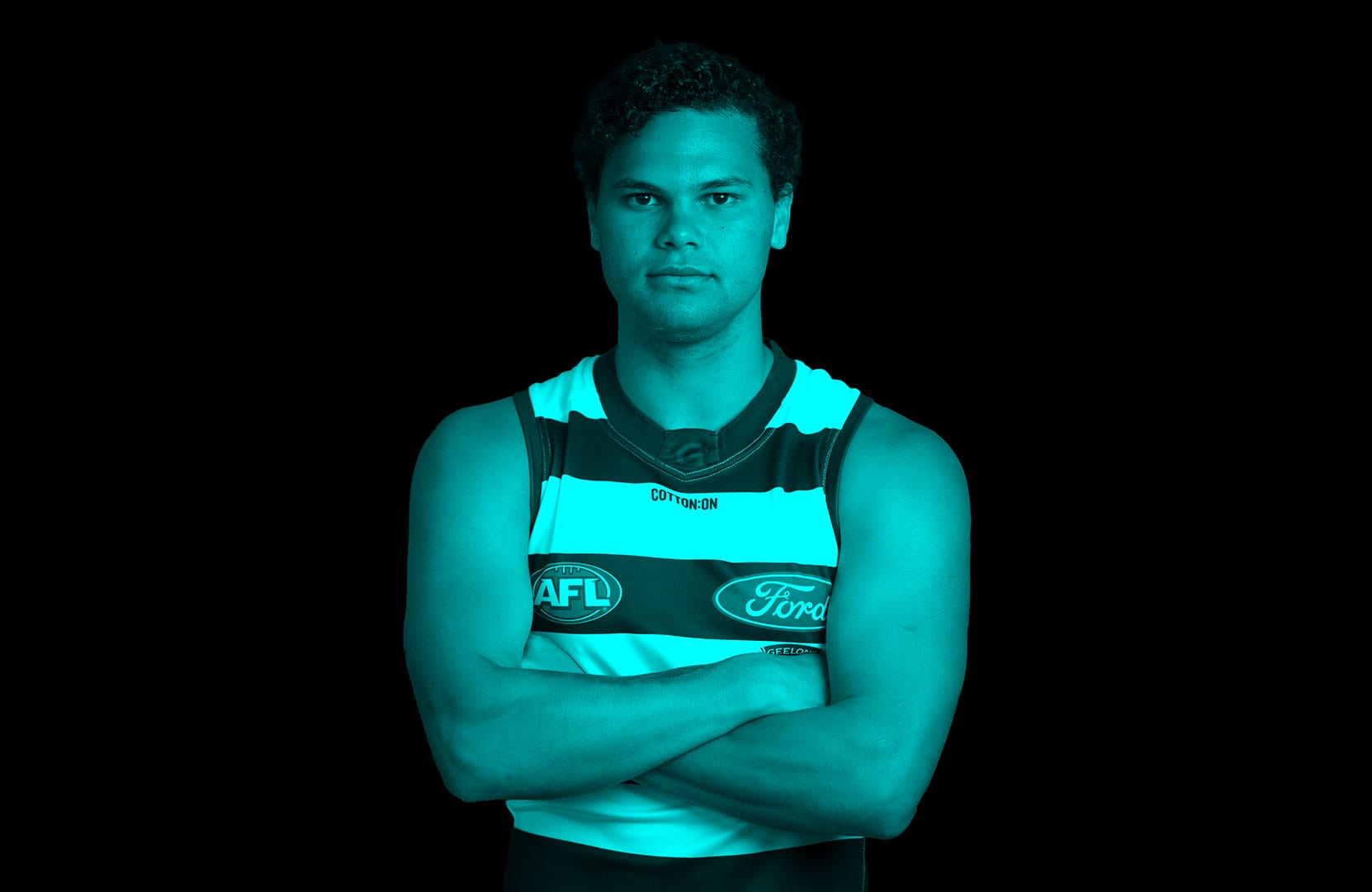 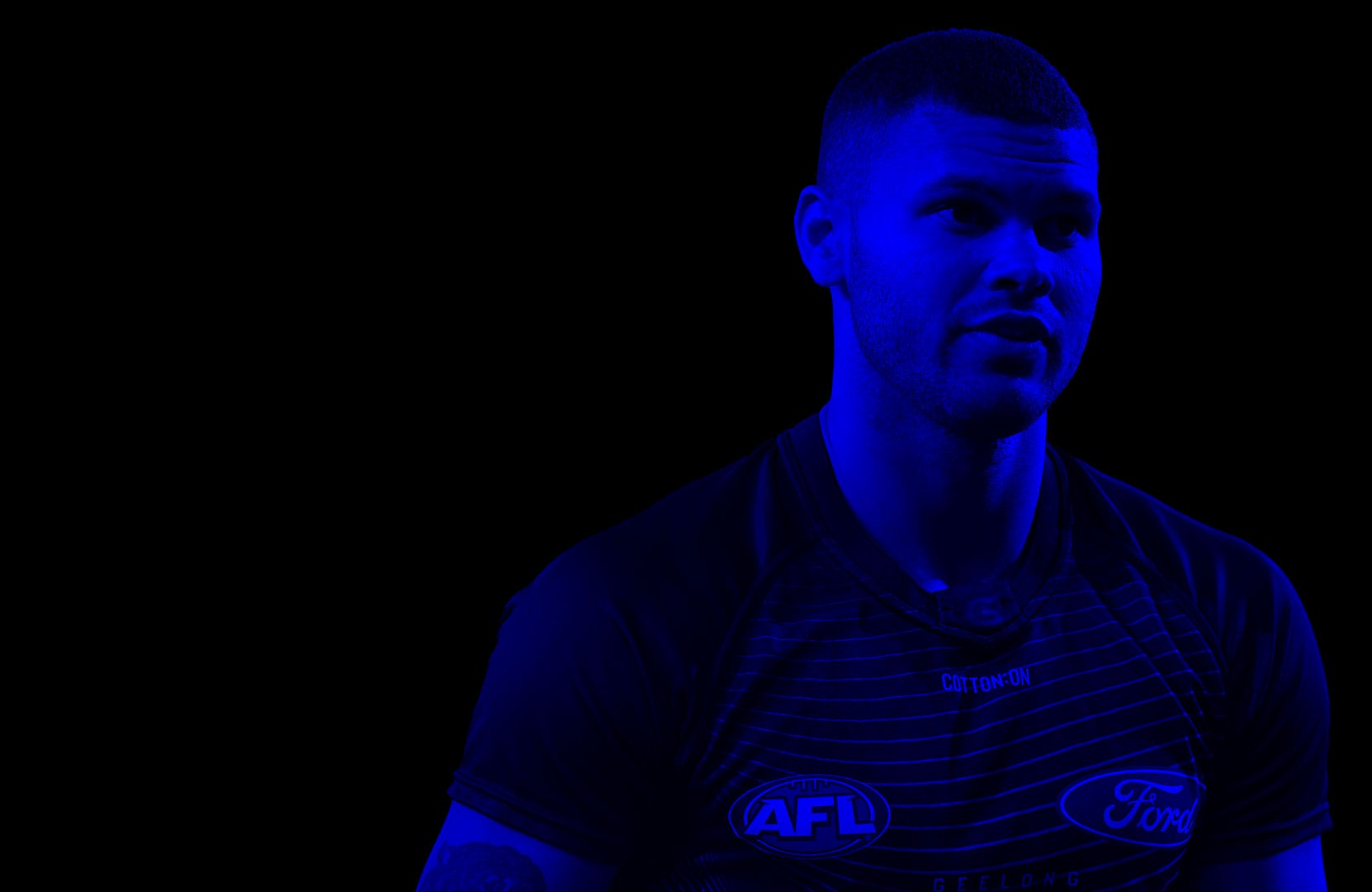 Explosive and exciting, young gun Brandan Parfitt is ready to step in to the Geelong midfield and carry on the Cats legacy. 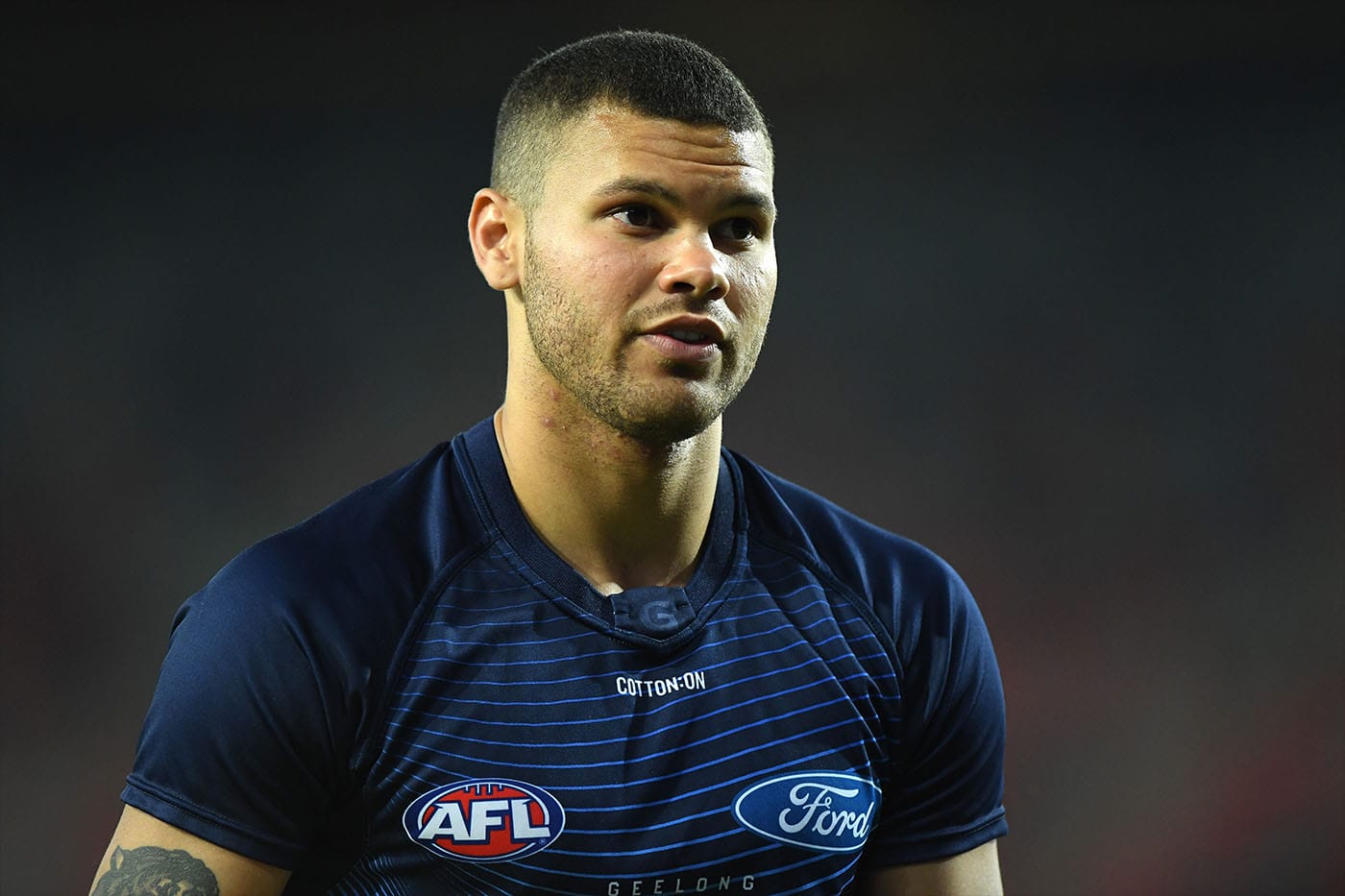 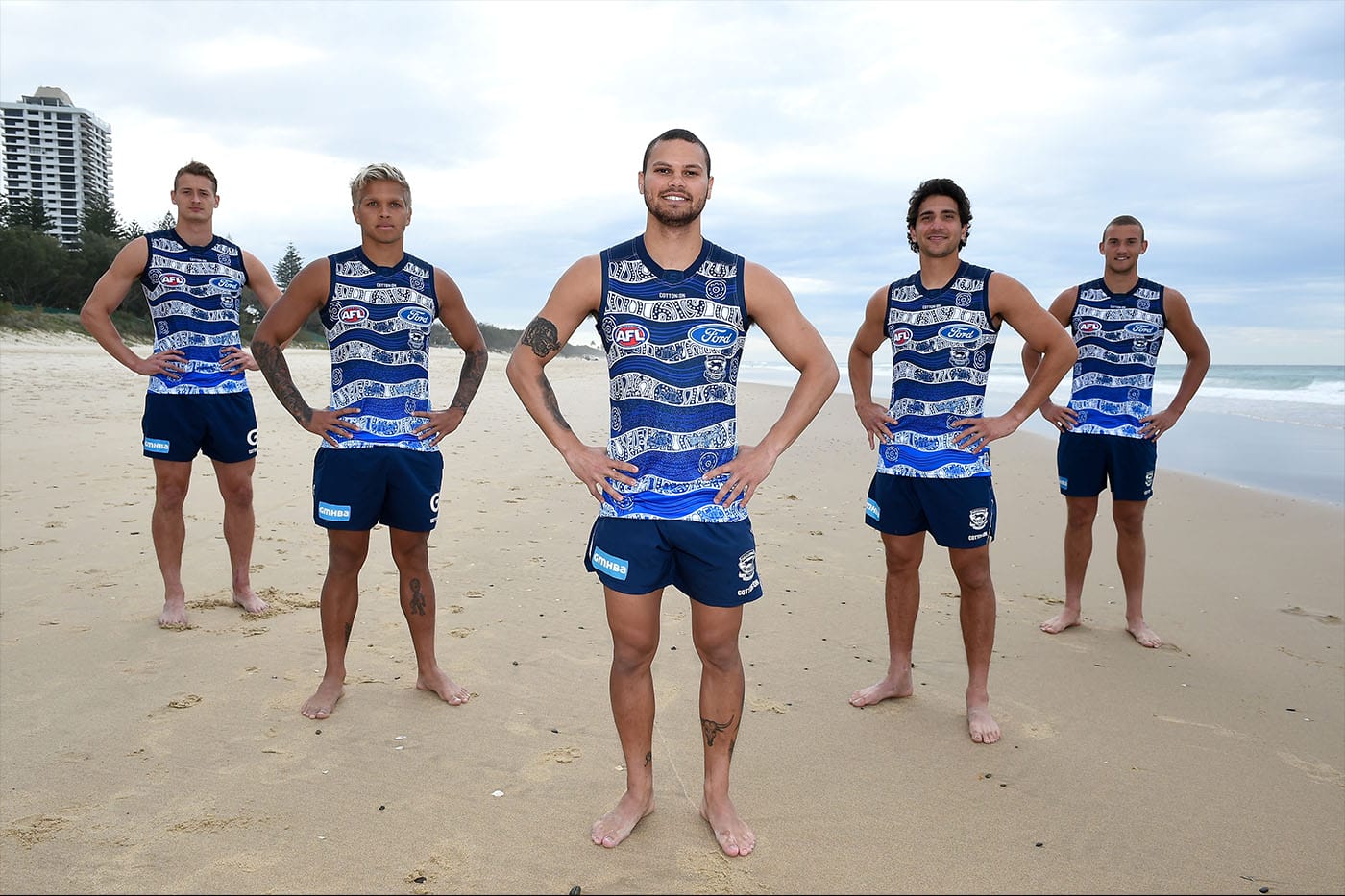 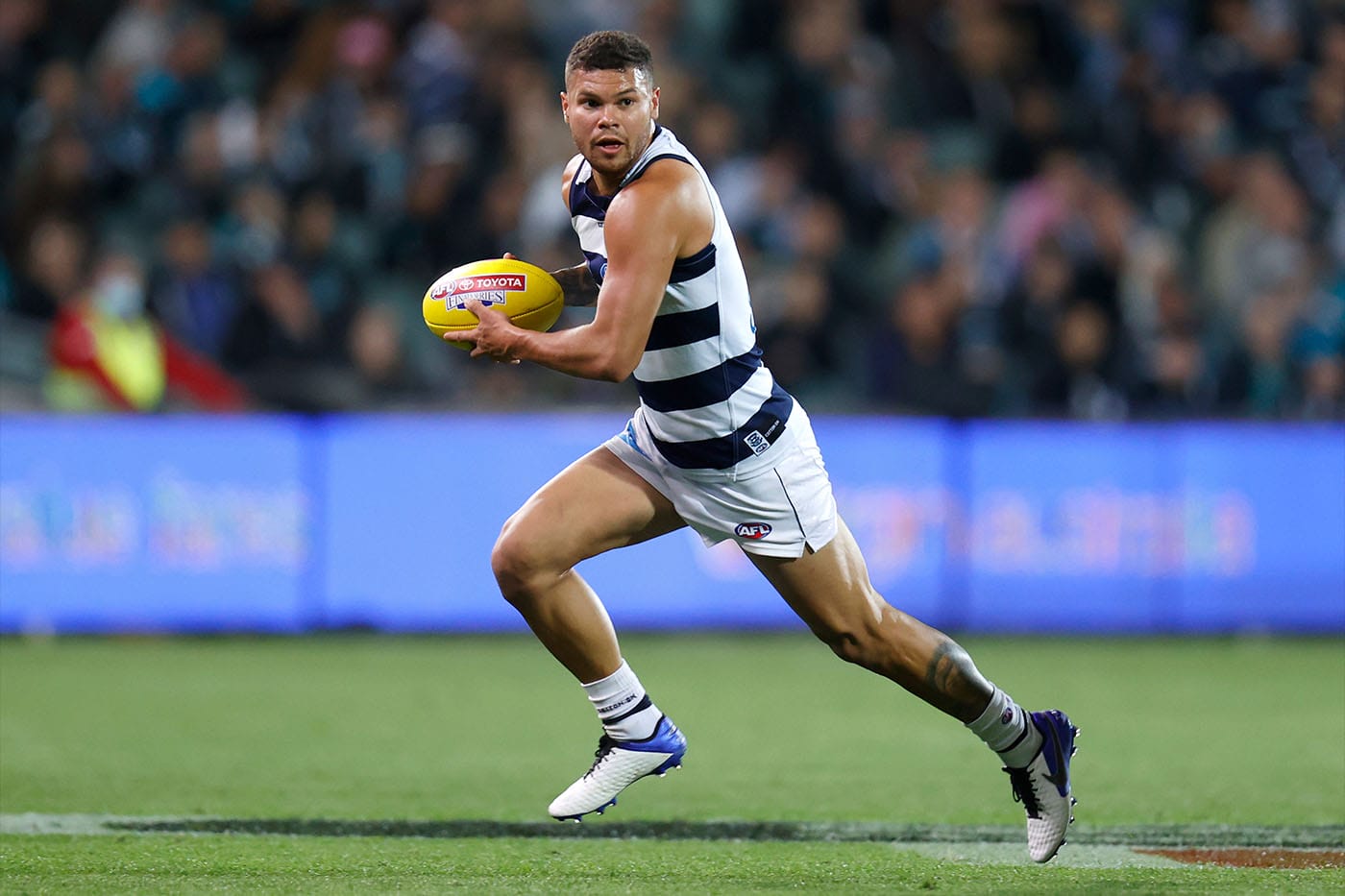 Growing up in the Northern Territory, Parfitt spent his childhood with a ball in hand, running around a football oval at every chance he had. After playing for Nightcliff in the NTFL, Parfitt moved to Adelaide to further his footballing. He landed at SANFL club North Adelaide, where he made his SANFL League debut in 2015. In the same year he was selected as an Under 18 All-Australian as a bottom ager in the National Championships.

Selected in the 2016 Draft by Geelong, Parfitt made his AFL debut in 2017. Recruited as a small forward, Parfitt excelled in his role at keeping the ball in the forward lines for the Cats, and earned a Rising Star nomination in his third game. Parfitt raced to his 50th game in his third season, and over the years has gradually increasing his time through the midfield. Throughout 2020 Parfitt improved his fitness and frame, showing himself to be a key part of the midfield setup, in an experienced Geelong line-up. He has played finals football in every season, and in 2020 played in his first Grand Final, a loss to Richmond. 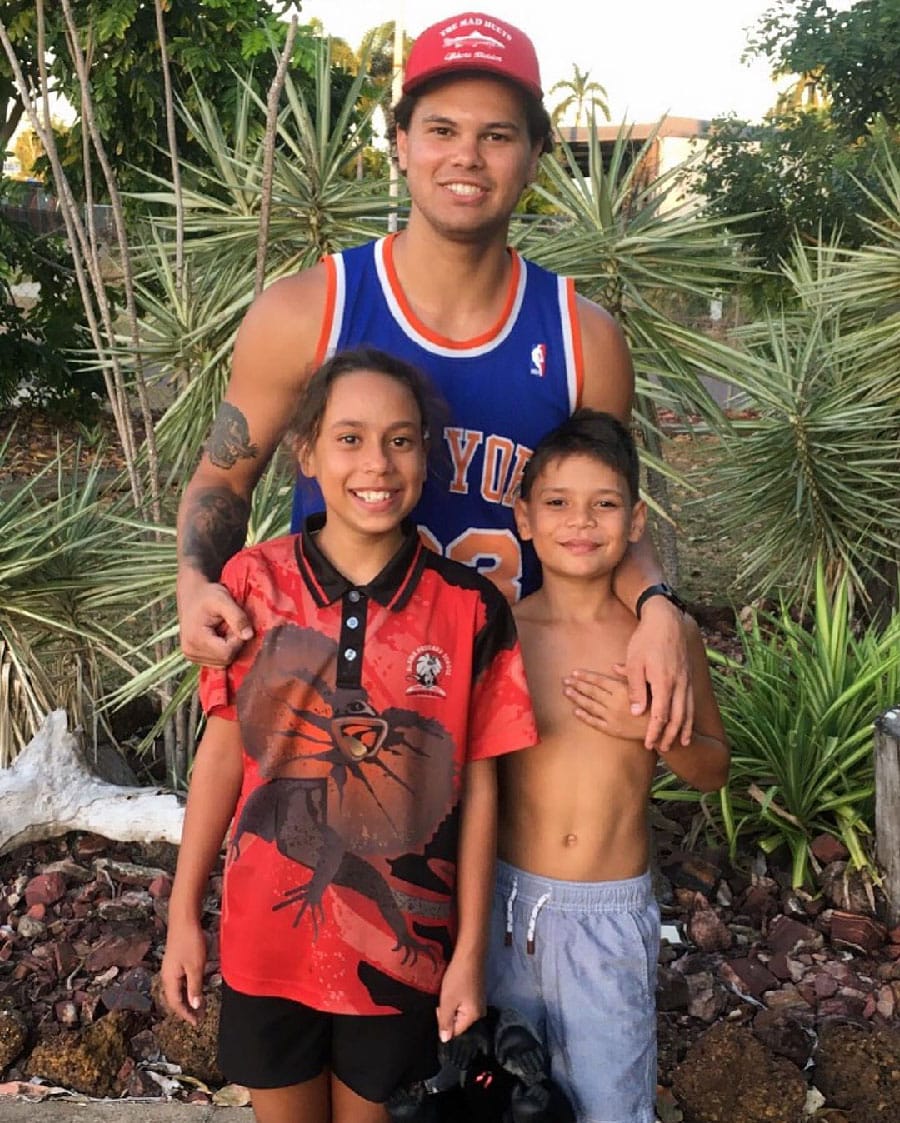 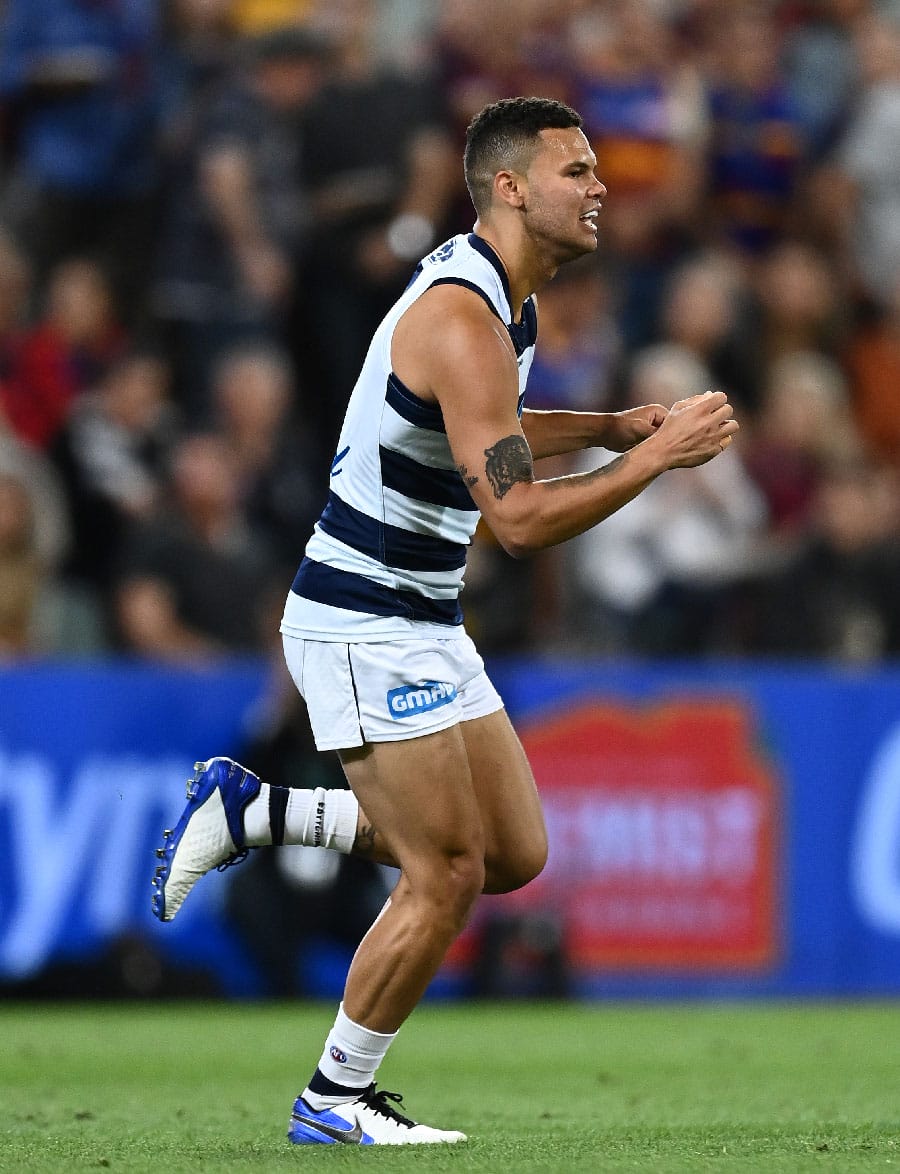 Parfitt enjoys returning home to Darwin when he can, camping, fishing and hunting with his extended family. 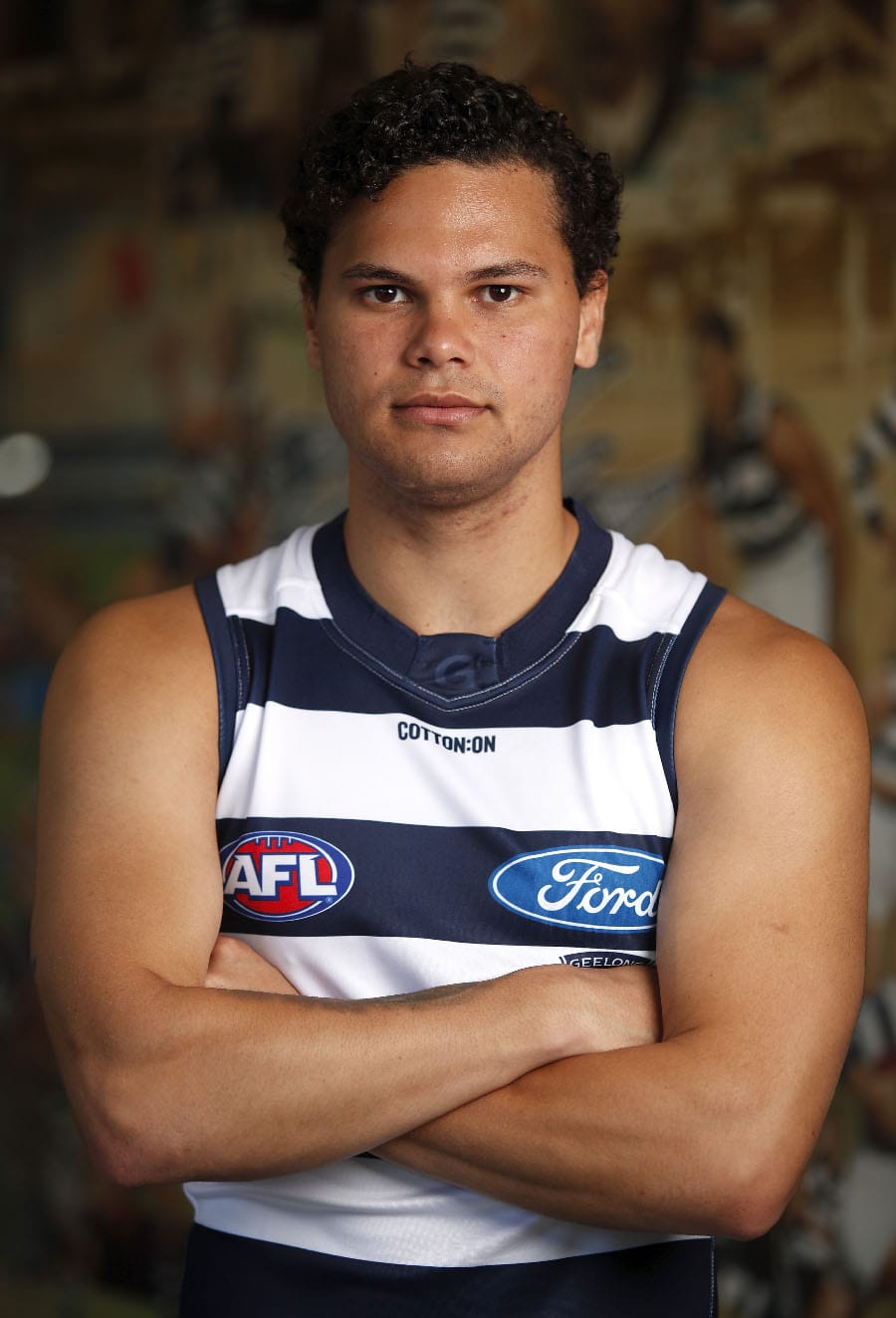 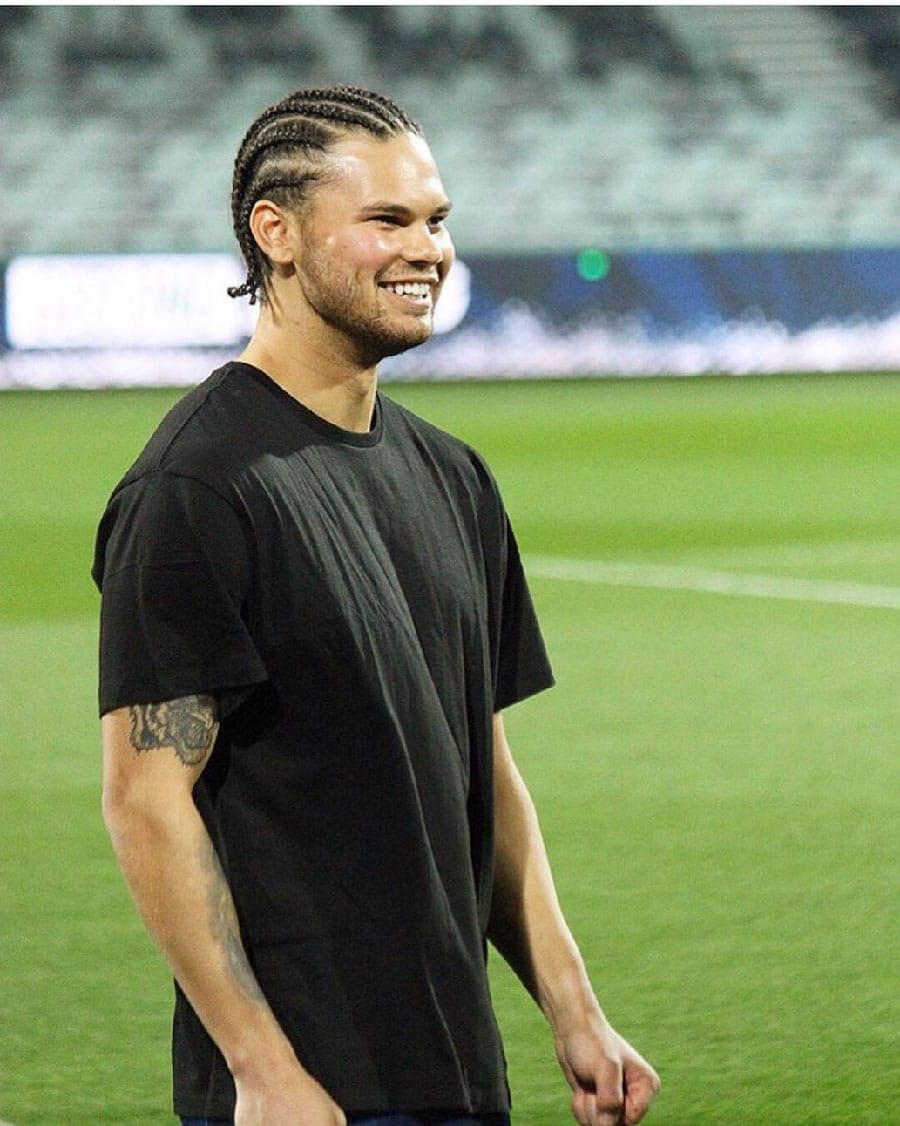 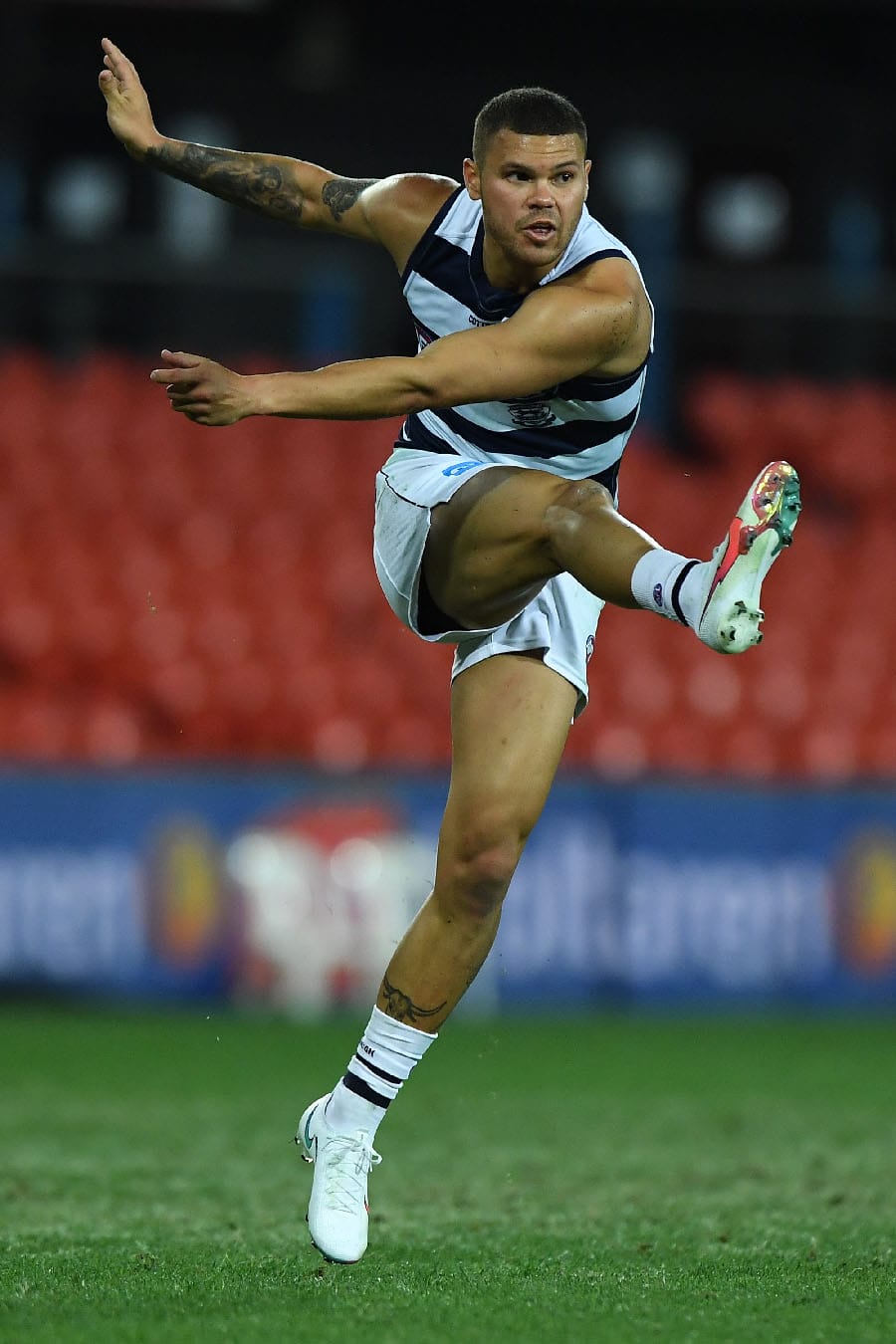 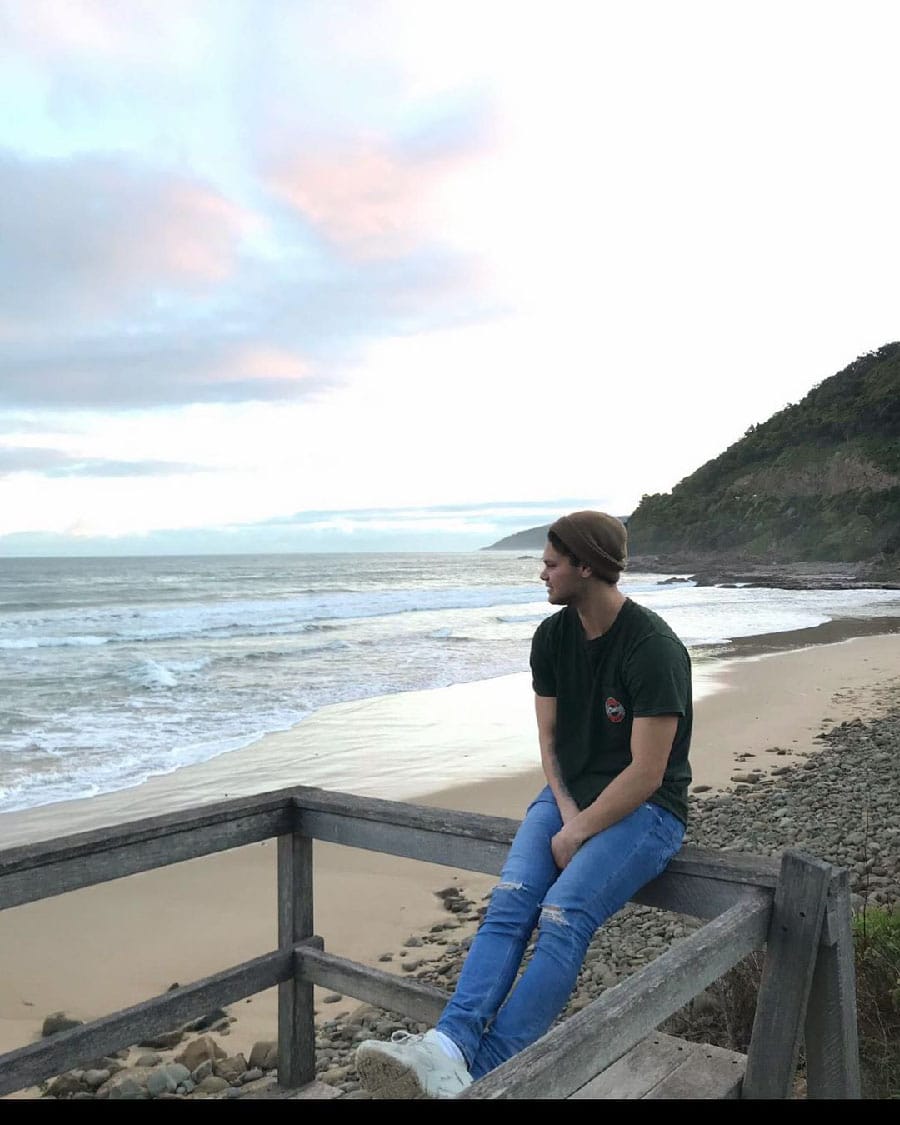 To request more information about Brandan Parfitt, please contact us

Contact TLA
Share Brandan's Profile
By continuing to use this site, you agree to receive cookies/similar technologies to measure visits, view videos and use social sharing buttons. Find out more and change your cookies settings.
ACCEPT