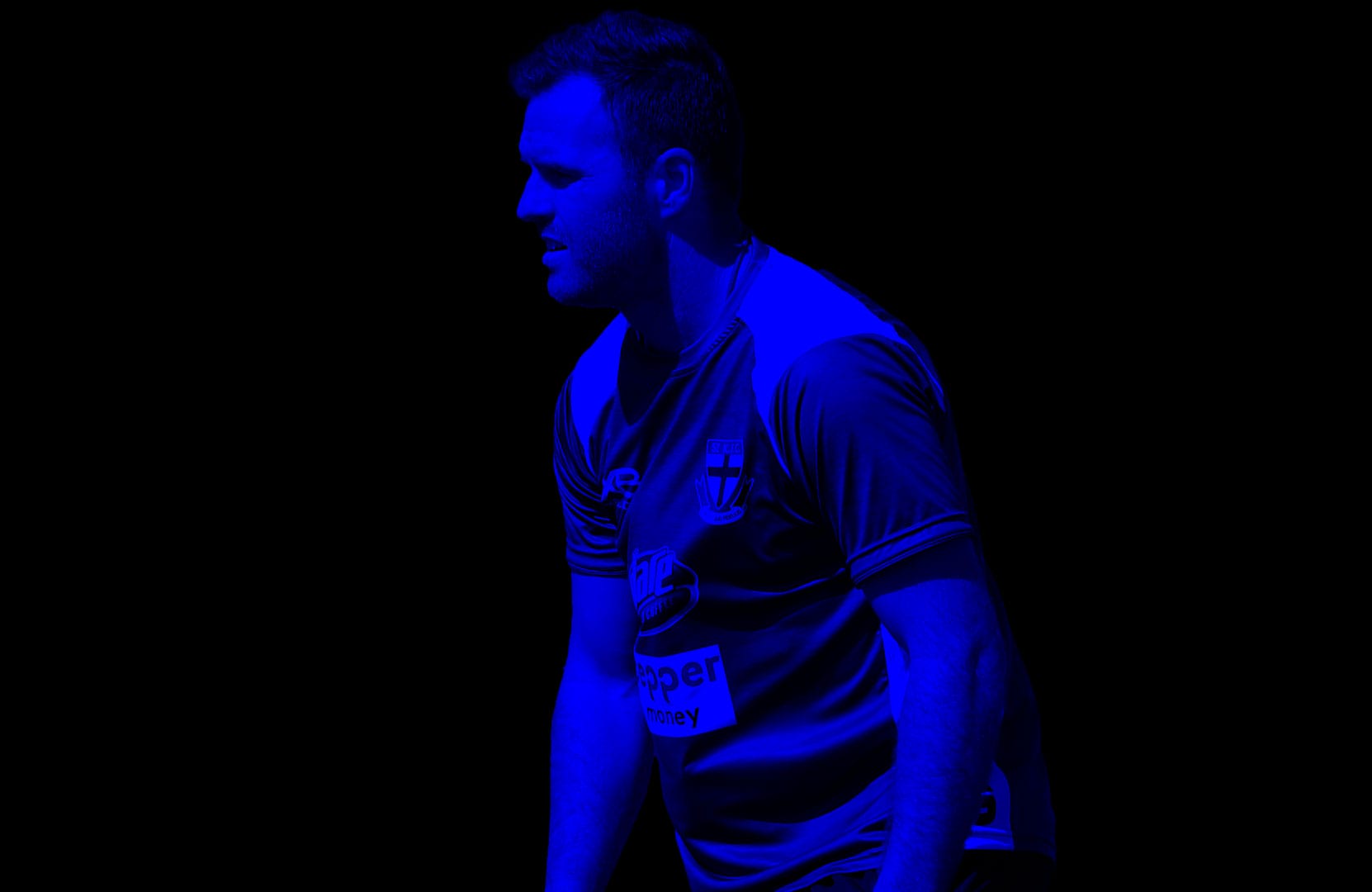 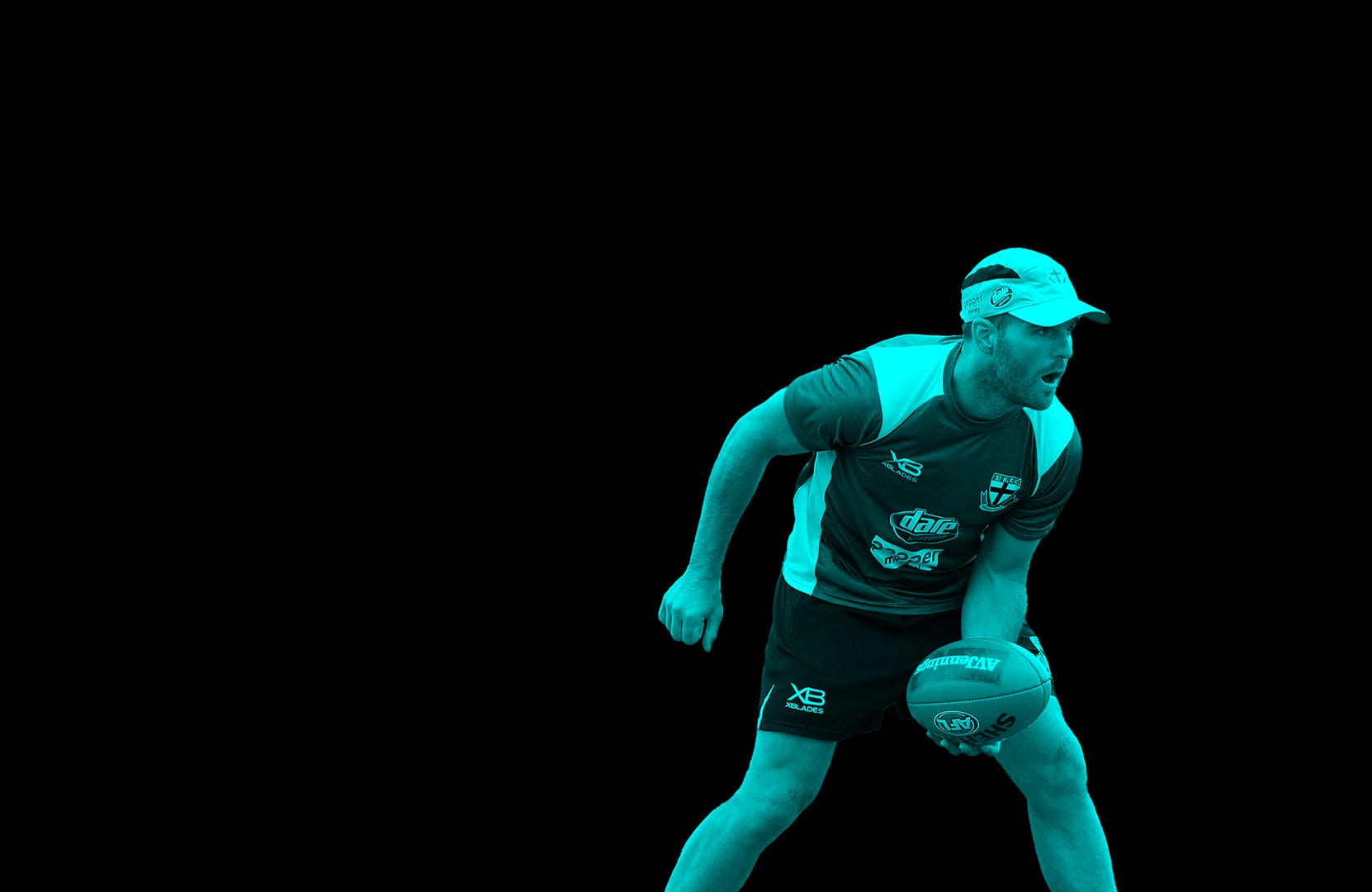 Ben McGlynn is currently an Assistant Coach at St Kilda Football Club. A former tough small forward, McGlynn played for Hawthorn and Sydney before moving his talents into coach and development. 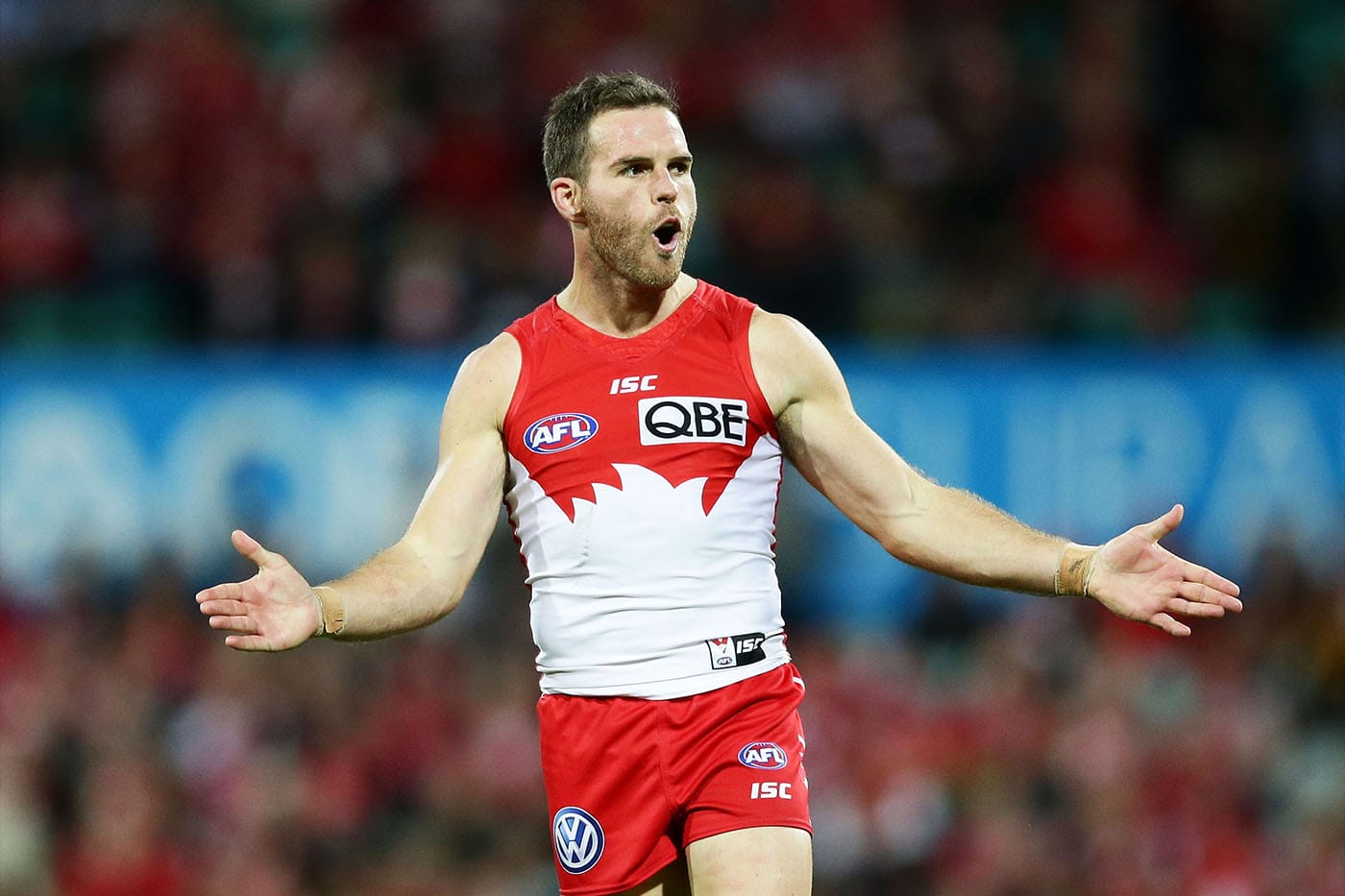 McGlynn comes from Dareton, New South Wales and as a rural player played a lot of his junior footy for the Bendigo Pioneers in the TAC Cup. After his time at the Pioneers McGlynn moved into the VFL where he played for the Box Hill Hawks. After excelling in the hawks side AFL teams quickly took notice and McGlynn was then drafted by Hawthorn where he played four seasons. After his time at Hawthorn McGlynn took his talents to the Sydney Swans where he went on to play for 7 more seasons. Announcing his retirement in 2016 McGlynn then went onto joining the coaching panel at St Kilda Football Club.

A strong and hard running small forward who could help in the midfield, McGlynn made his mark in VFL for the Hawks where in the fourteen games he played he appeared in the best players eight times. After being drafted in the 2006 Rookie Draft by Hawthorn McGlynn made his AFL debut that same year against the Bulldogs and kicked his first AFL goal. After his 44 games and 28 career goals for the hawks AFL side McGlynn moved to the Sydney swans where he played another 127 games and kicked 167 career goals. His move to the swans payed off immediately as in his second game, McGlynn kicked a career best 5 goals. A tough small forward with great defensive pressure and kicking ability McGlynn was known for his consistency when on the field. His skill and Consistency also resulted in McGlynn being selected for the Australian international rules Squad in 2011 Missing the swans 2012 grand final win due to injury, McGlynn was marked as a key component in the team in getting to that point and retired the following year after he helped the swans to another grand final match. After his playing retirement McGlynn took his expertise and knowledge to the Saints as an Assistant Coach. 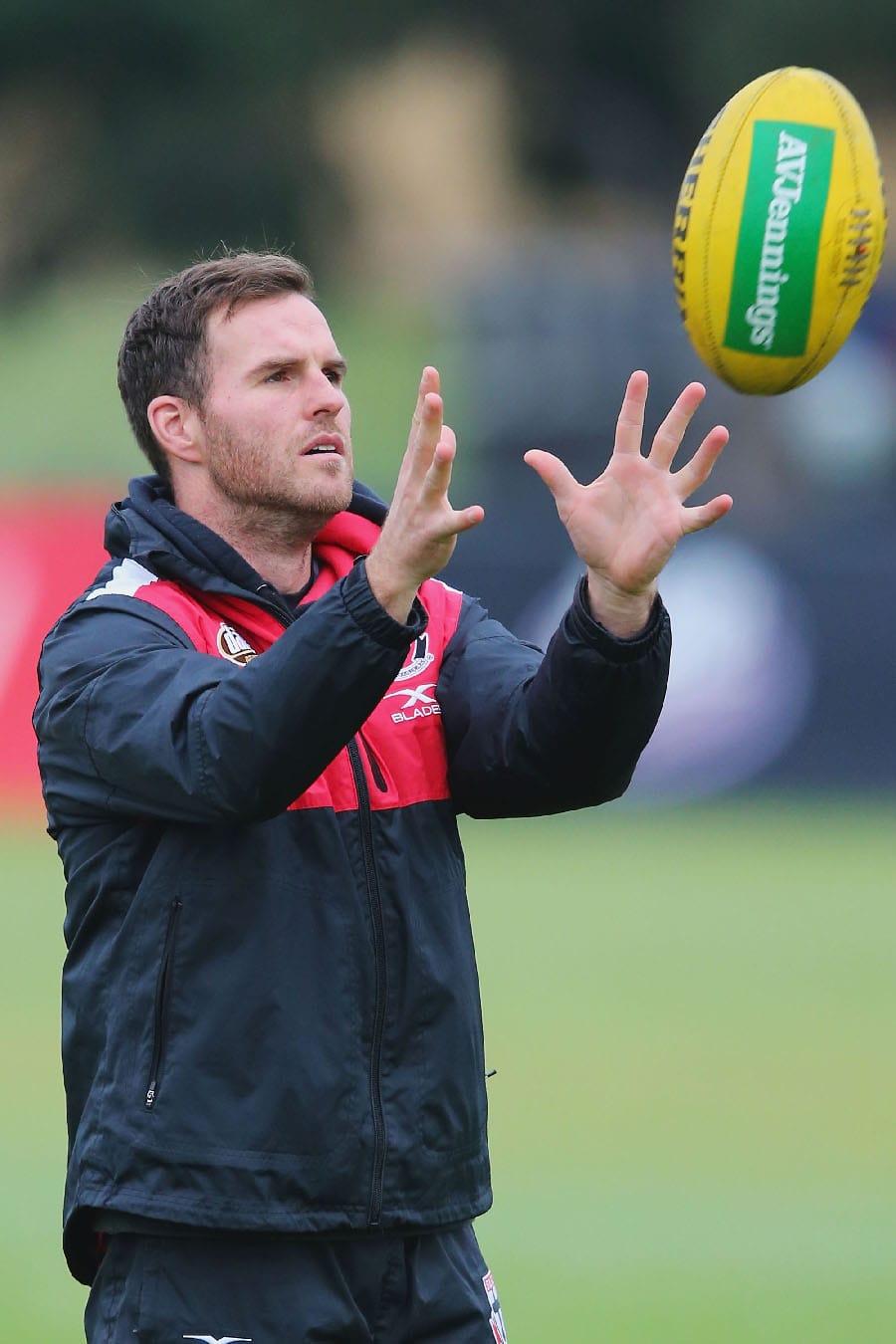 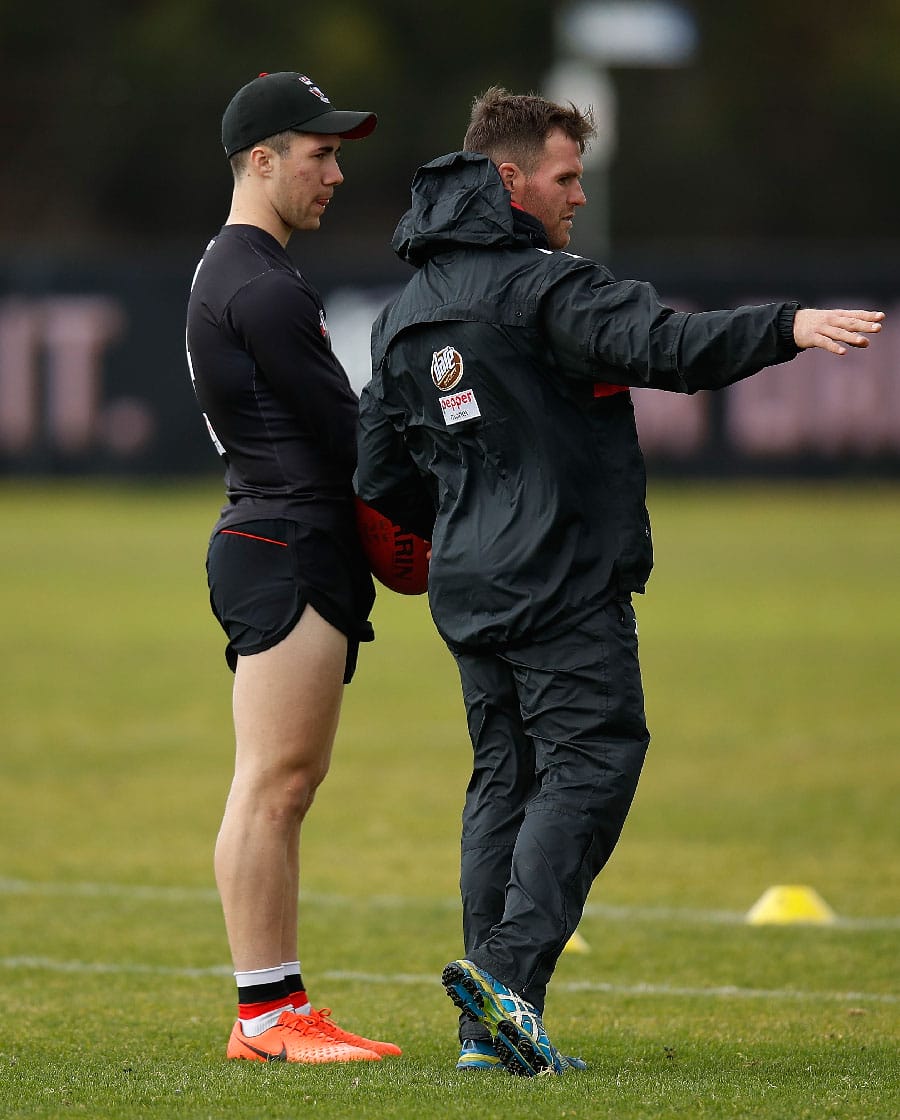 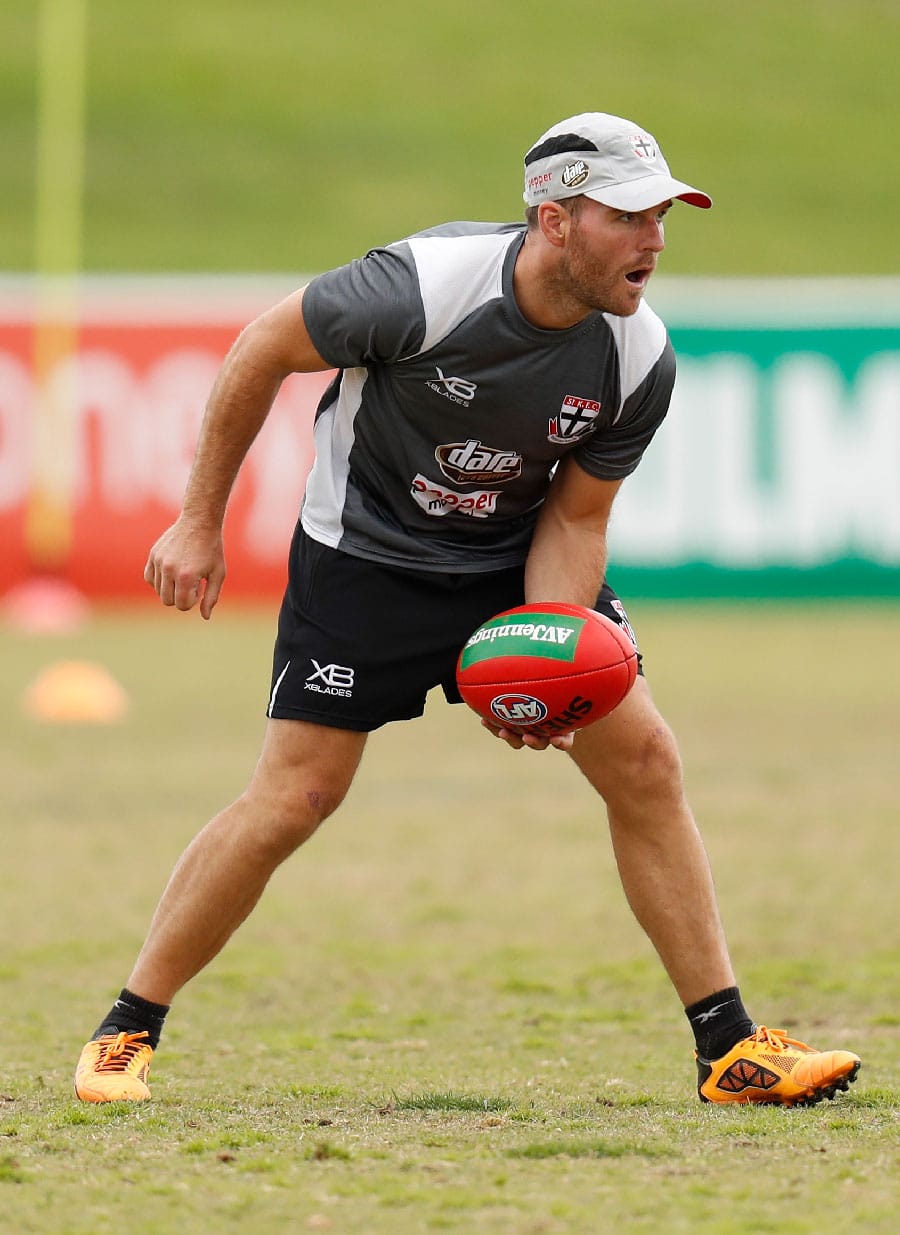 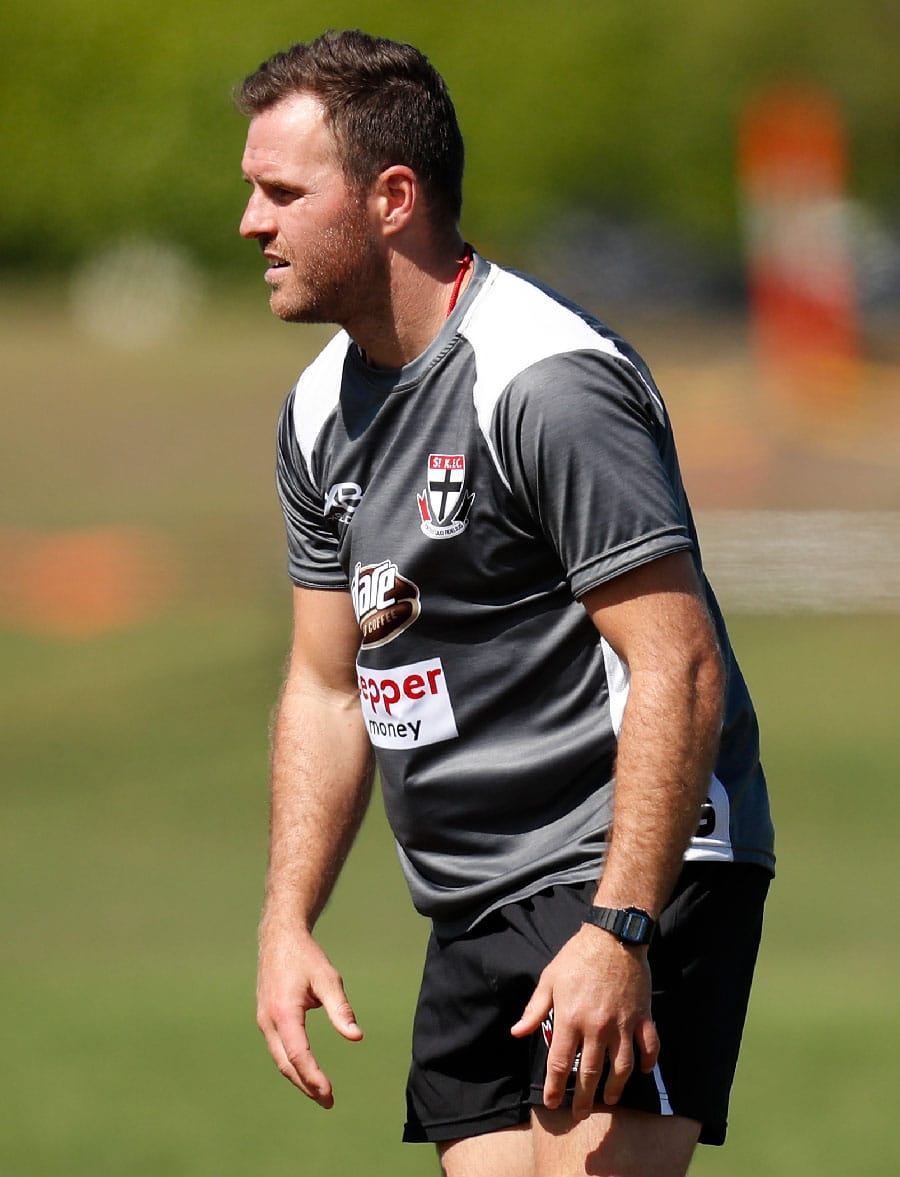 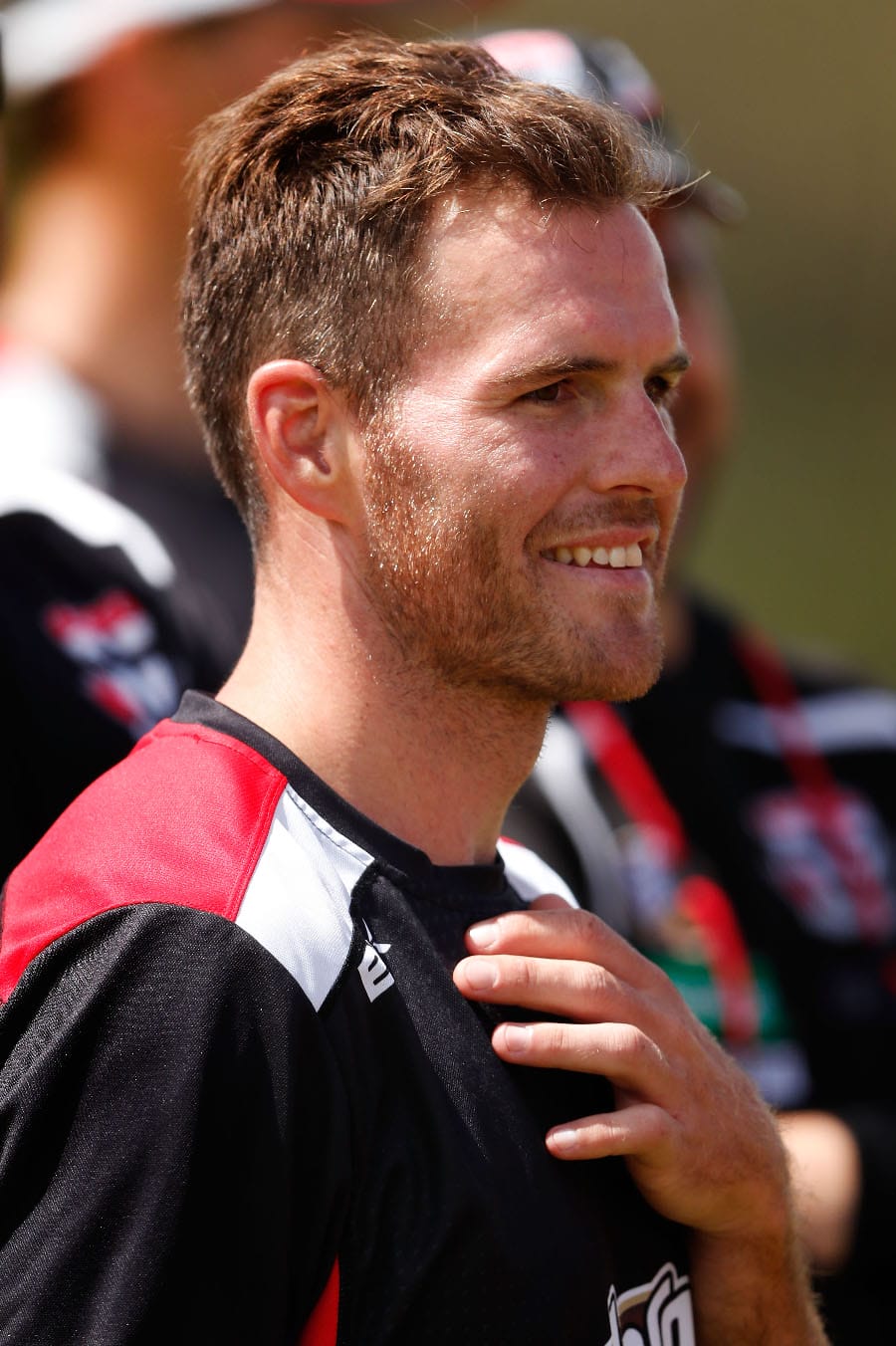 To request more information about Ben McGlynn, please contact us