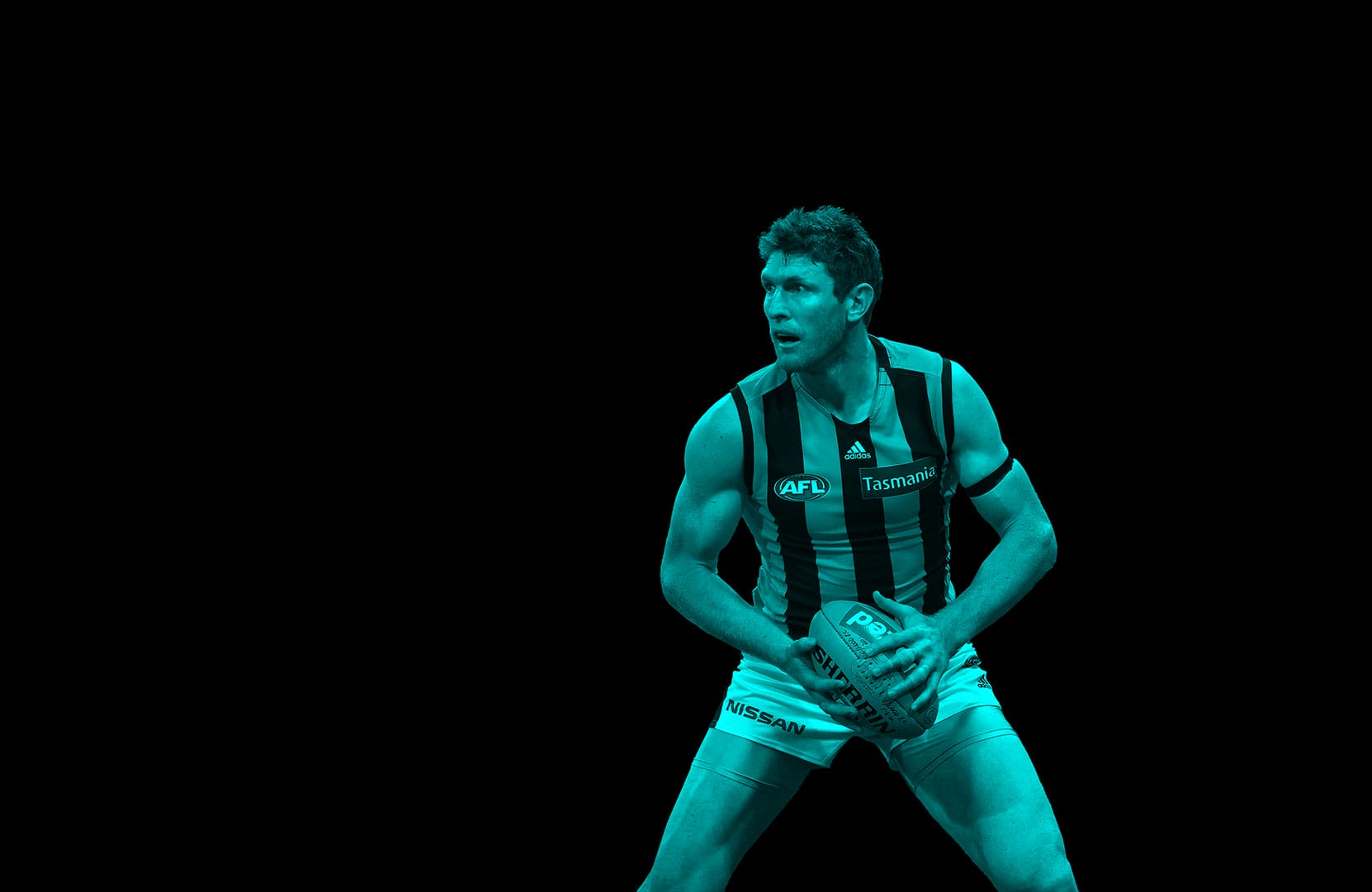 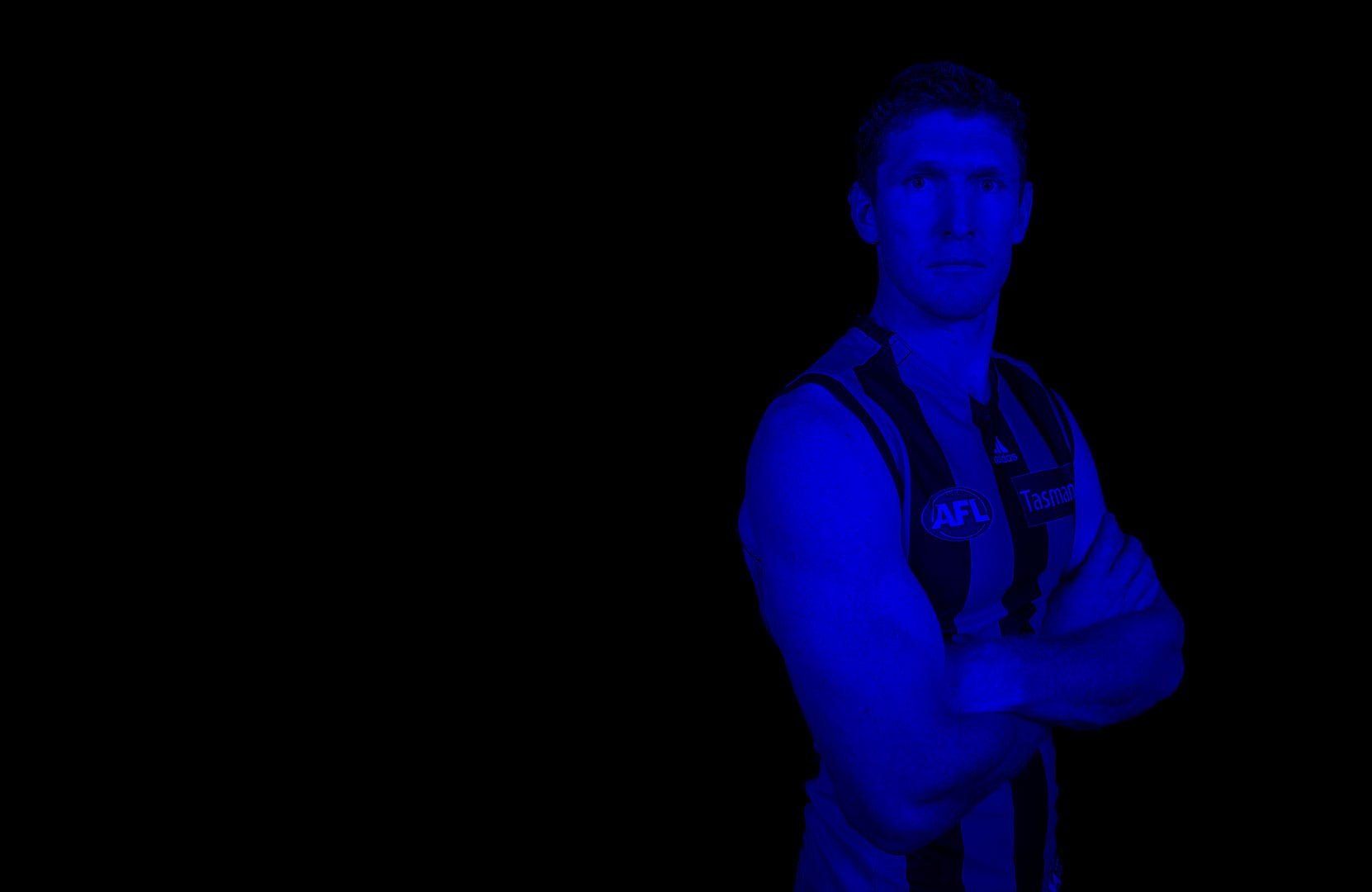 The ever reliable Ben McEvoy has the ability to dominate in the ruck, push forward and hit the scoreboard, or play as a key defender. His leadership is widely recognised, and became the Captain of Hawthorn in 2021. 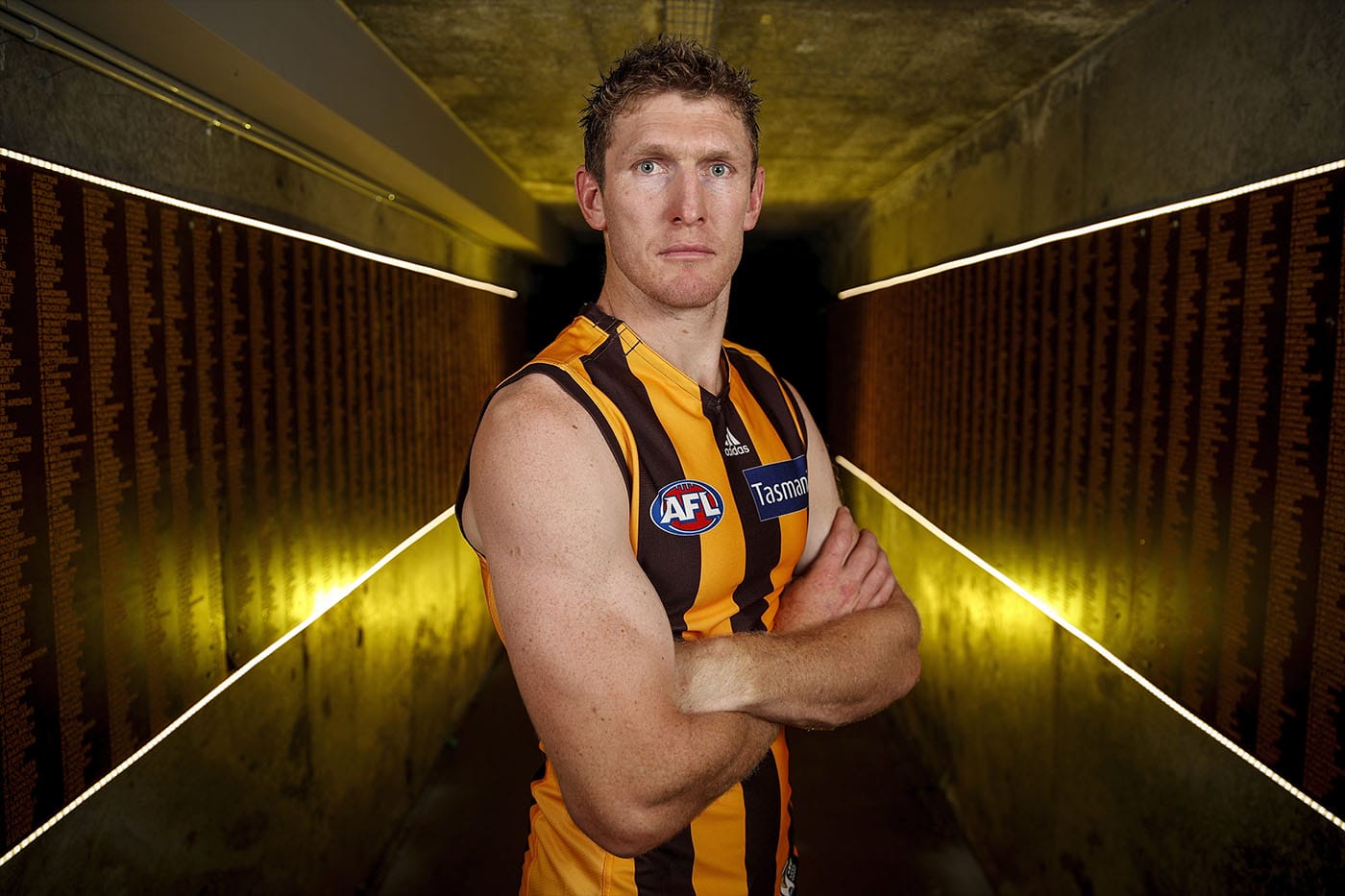 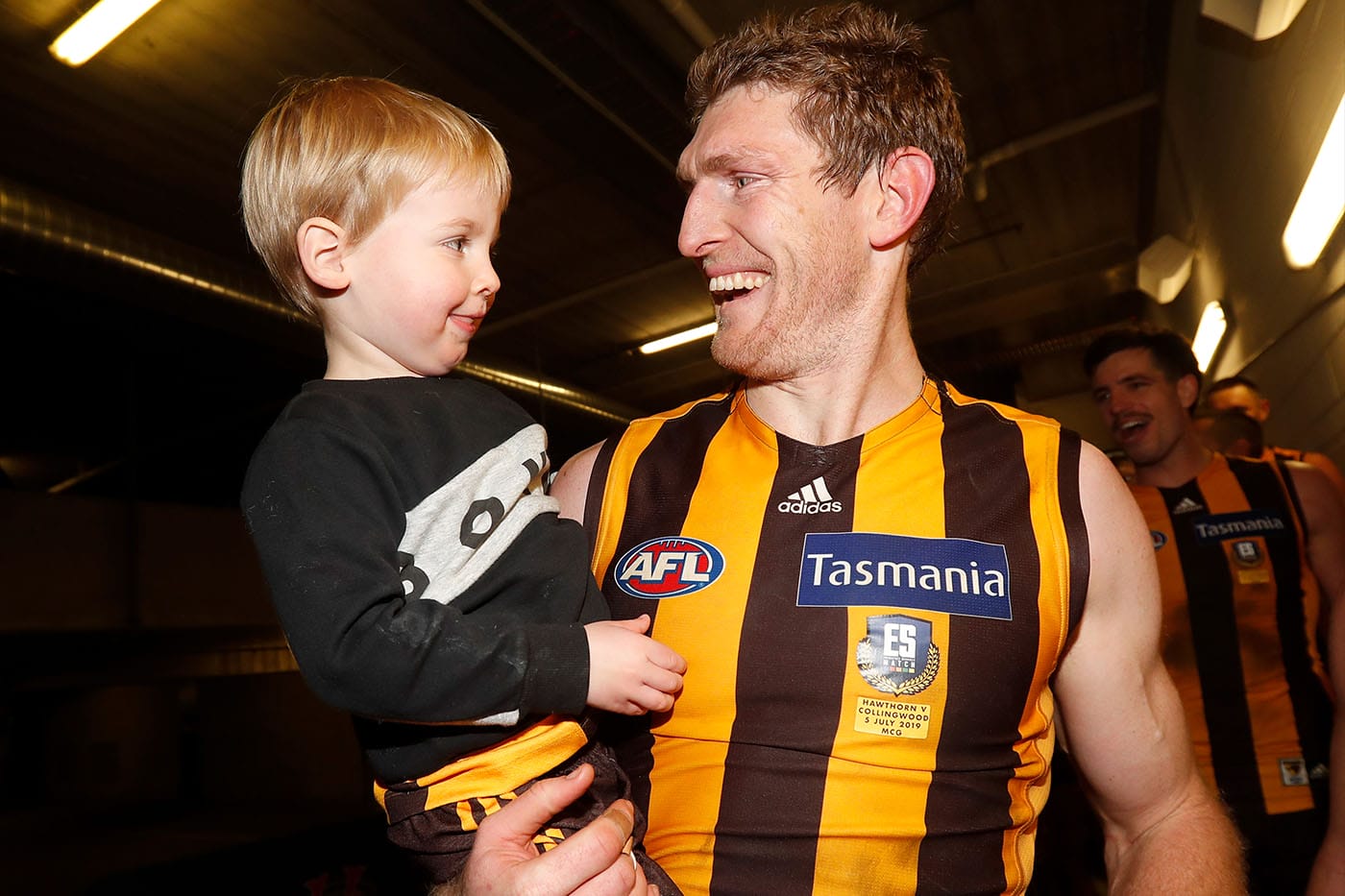 Ben grew up on the farm and played his junior football for Dederang-Mt Beauty. Having played up in age groups throughout his childhood it was evident that he would be capable in the TAC Cup for the Murray Bushrangers.

Ben was recruited by the St Kilda Football Club as pick five in 2007 NAB AFL Draft. McEvoy proved to be a highly promising ruckman and very reliable, playing 91 senior games for St Kilda over his 6 seasons with them. After being at the club for four years, Ben was recognised as a leader and great mentor for his peers and was consequently nominated into the club’s leadership group ahead of the 2012 season. Ben was then traded to Hawthorn ahead 2014 season where he would go on to play in back to back premierships.

Having now played over 200 AFL games Ben shows no signs of slowing down. A recognised leader throughout his time at the club, he was appointed to the top job in 2021 and named as Hawthorn’s captain. 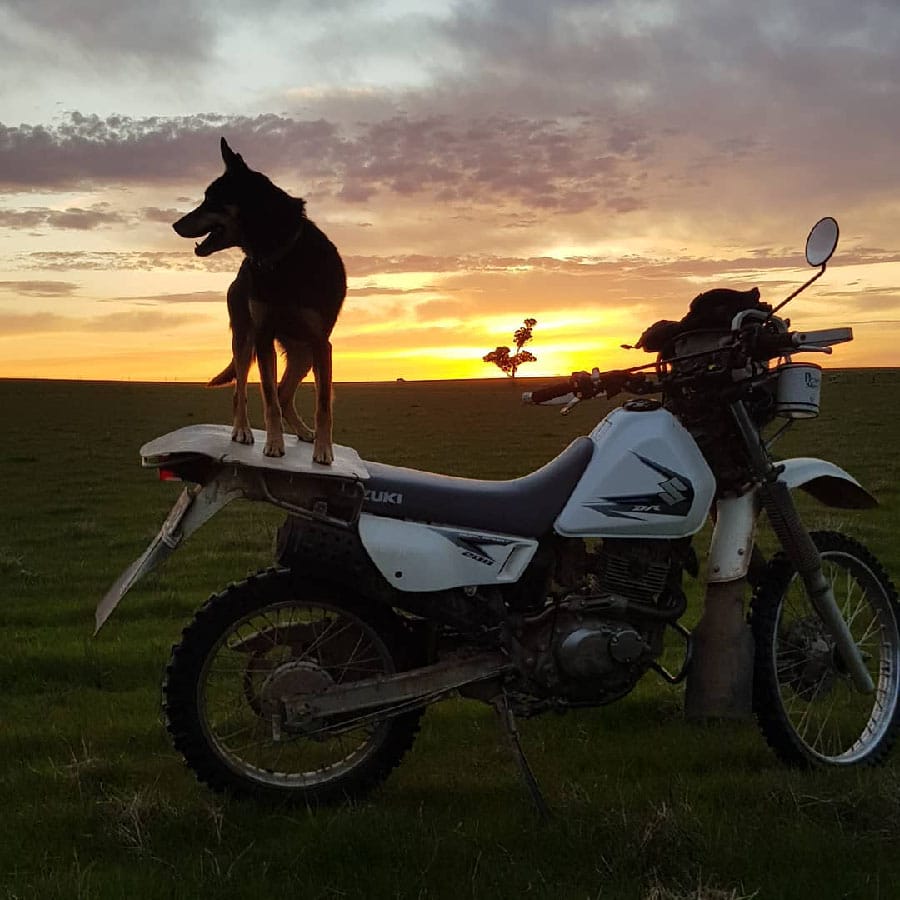 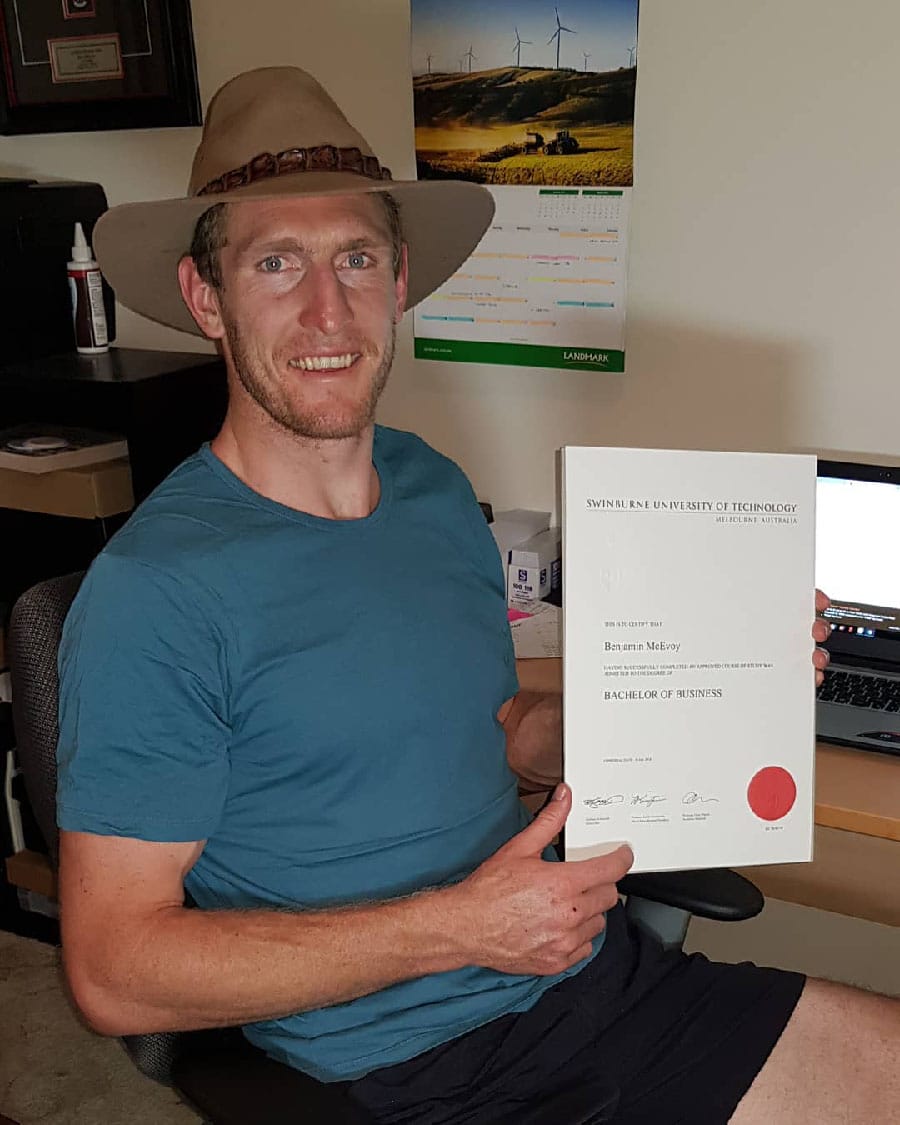 Ben and his young family try to get back to his farm as much as possible. Having already finished a business degree, Ben now has his hands full with his three young kids at home. 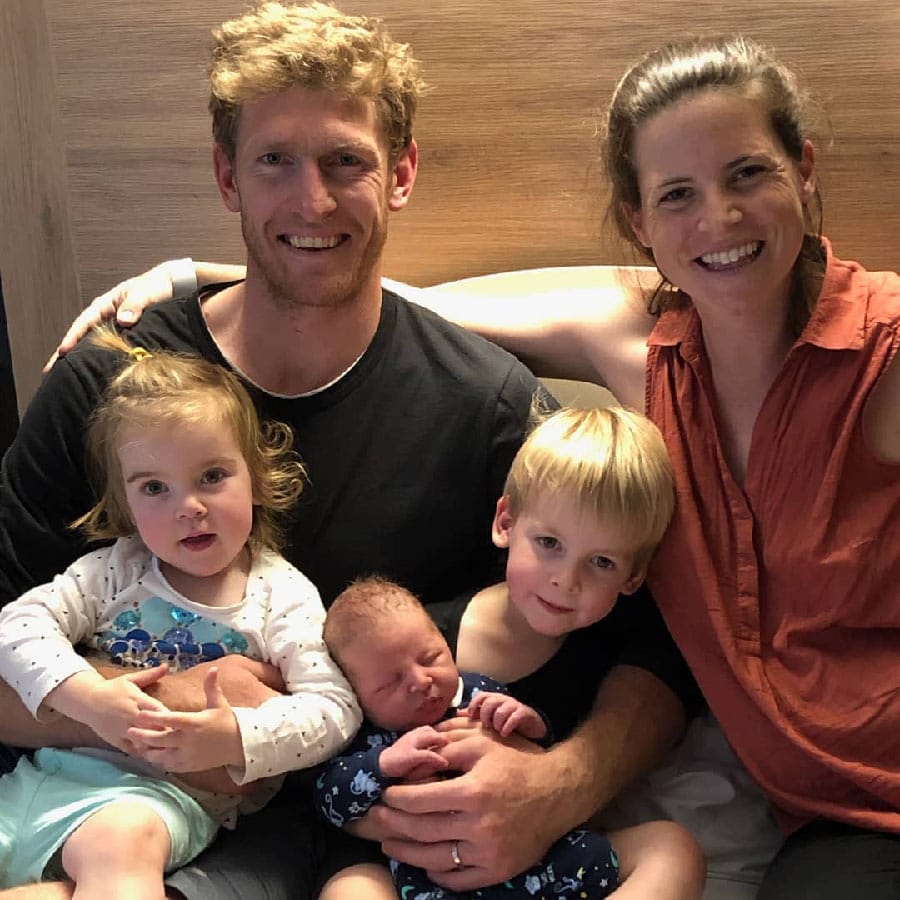 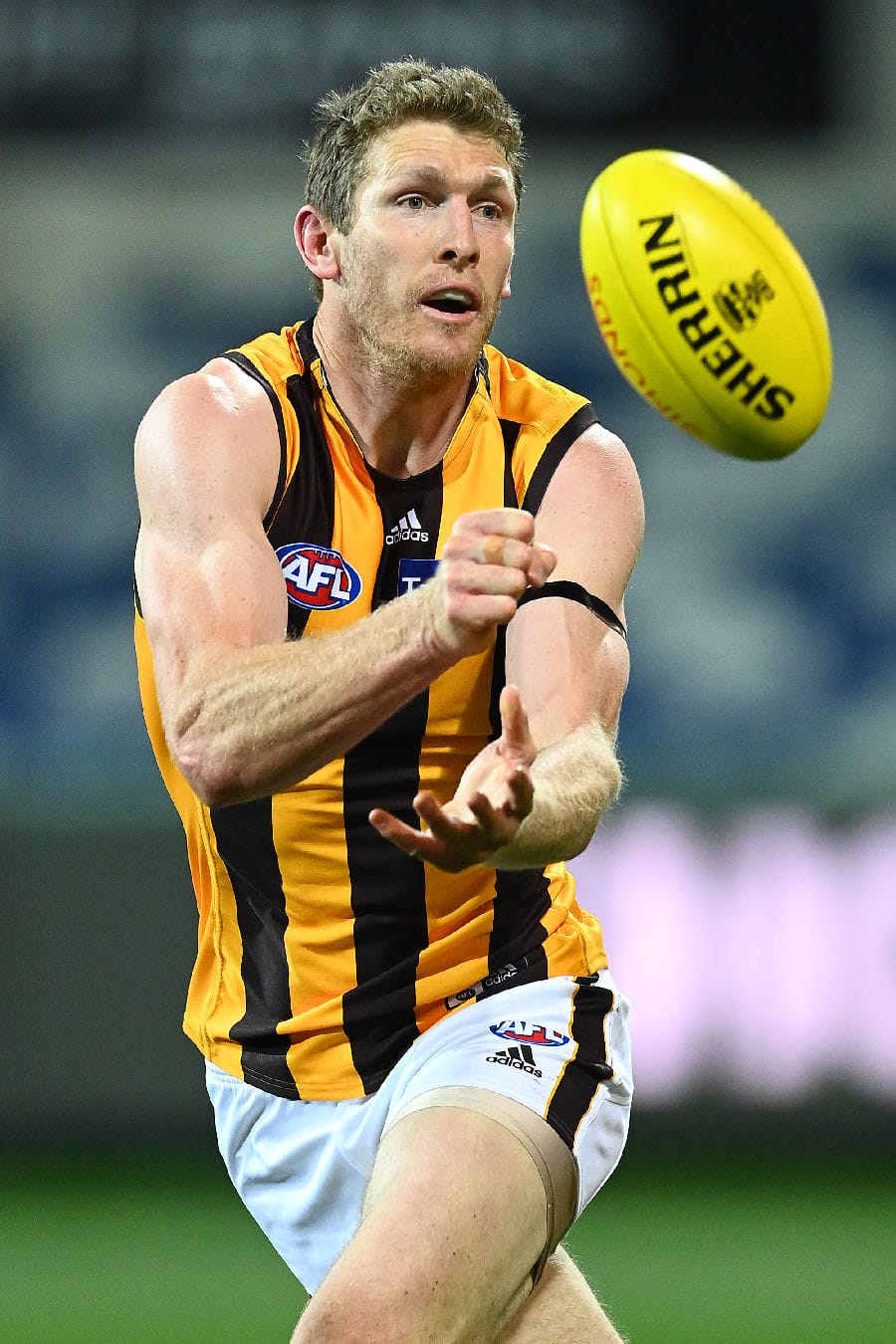 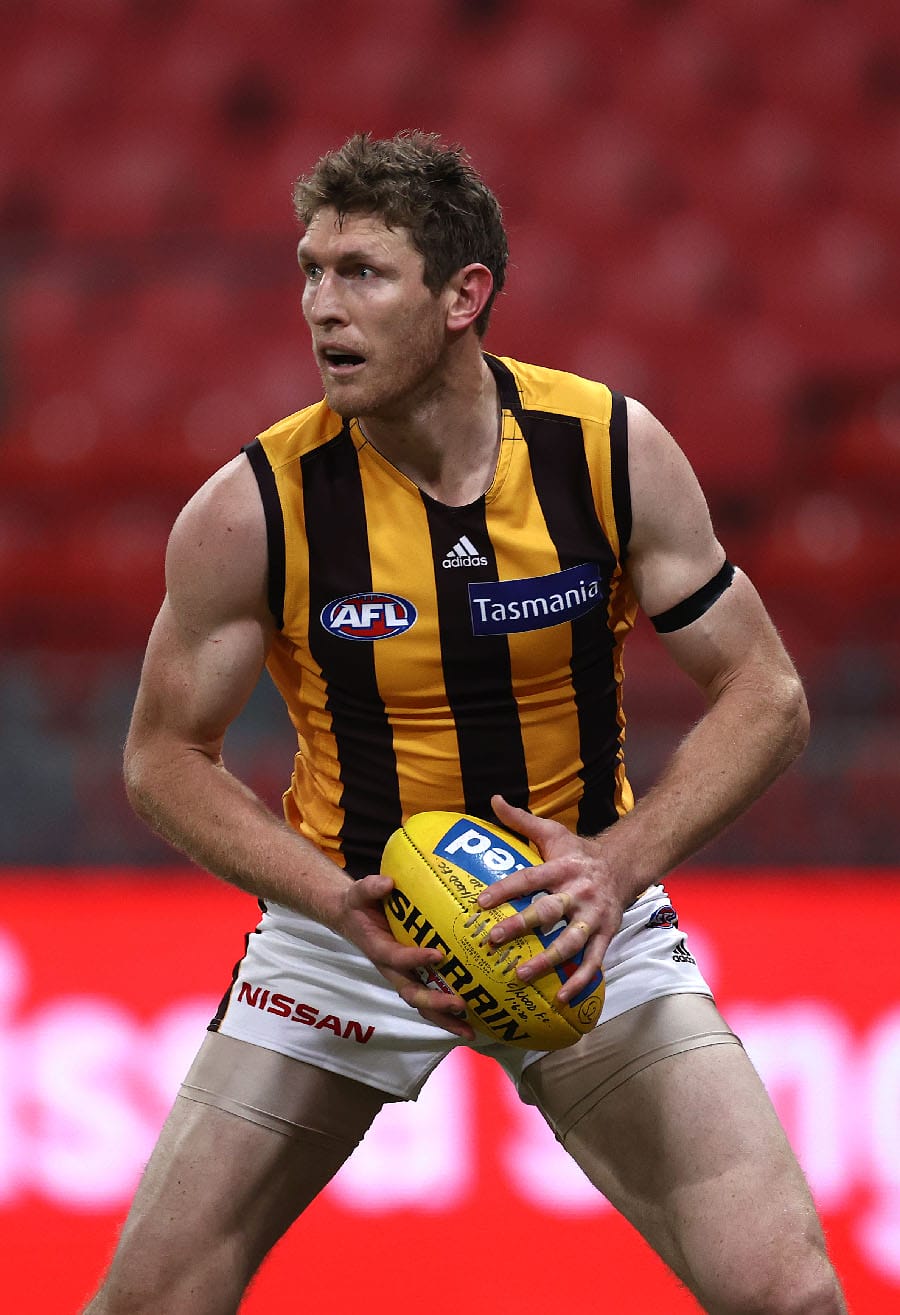 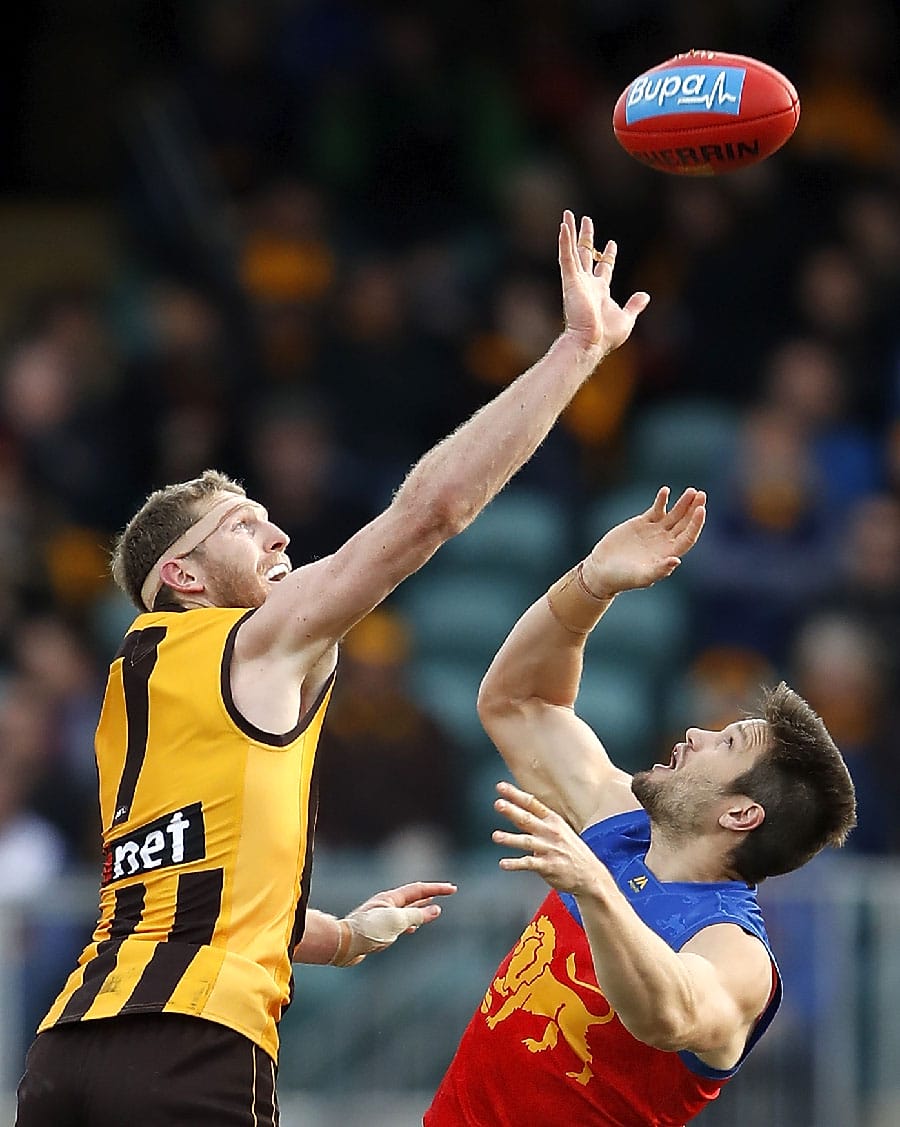 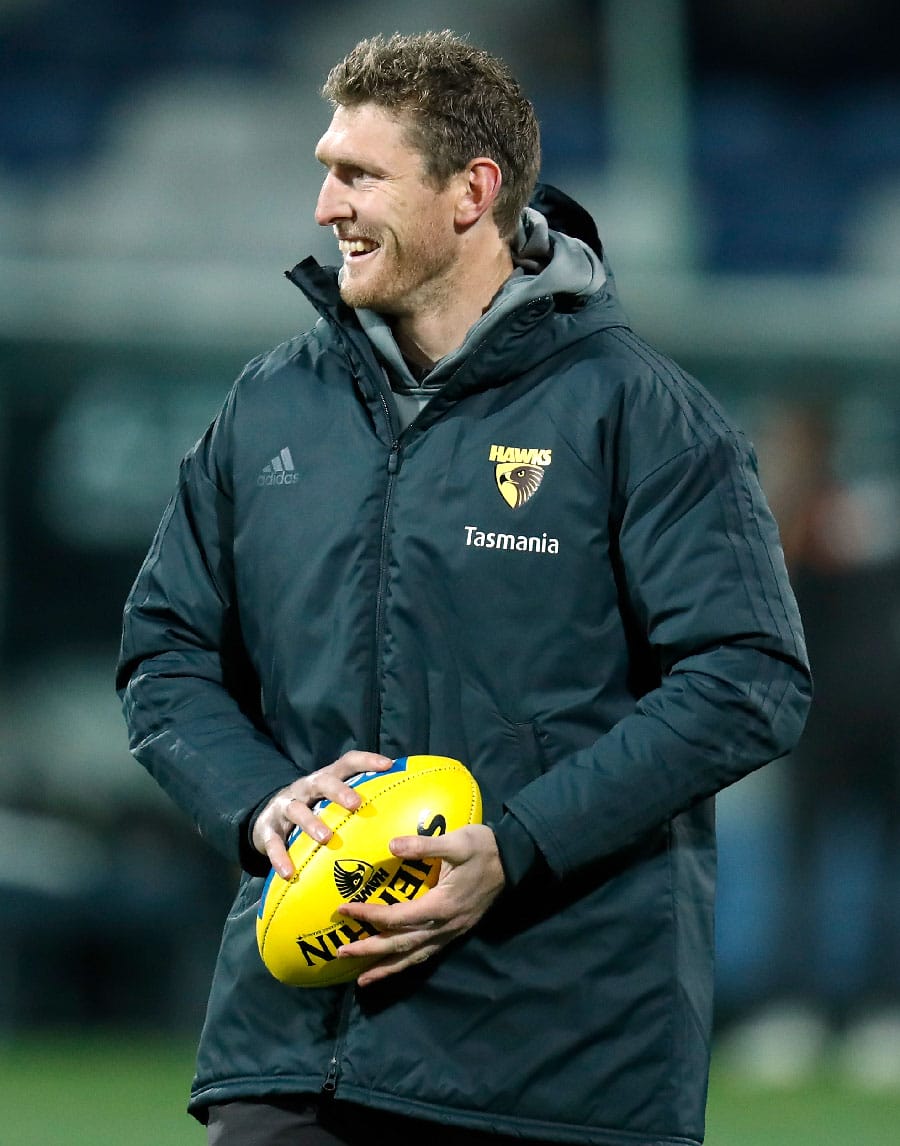 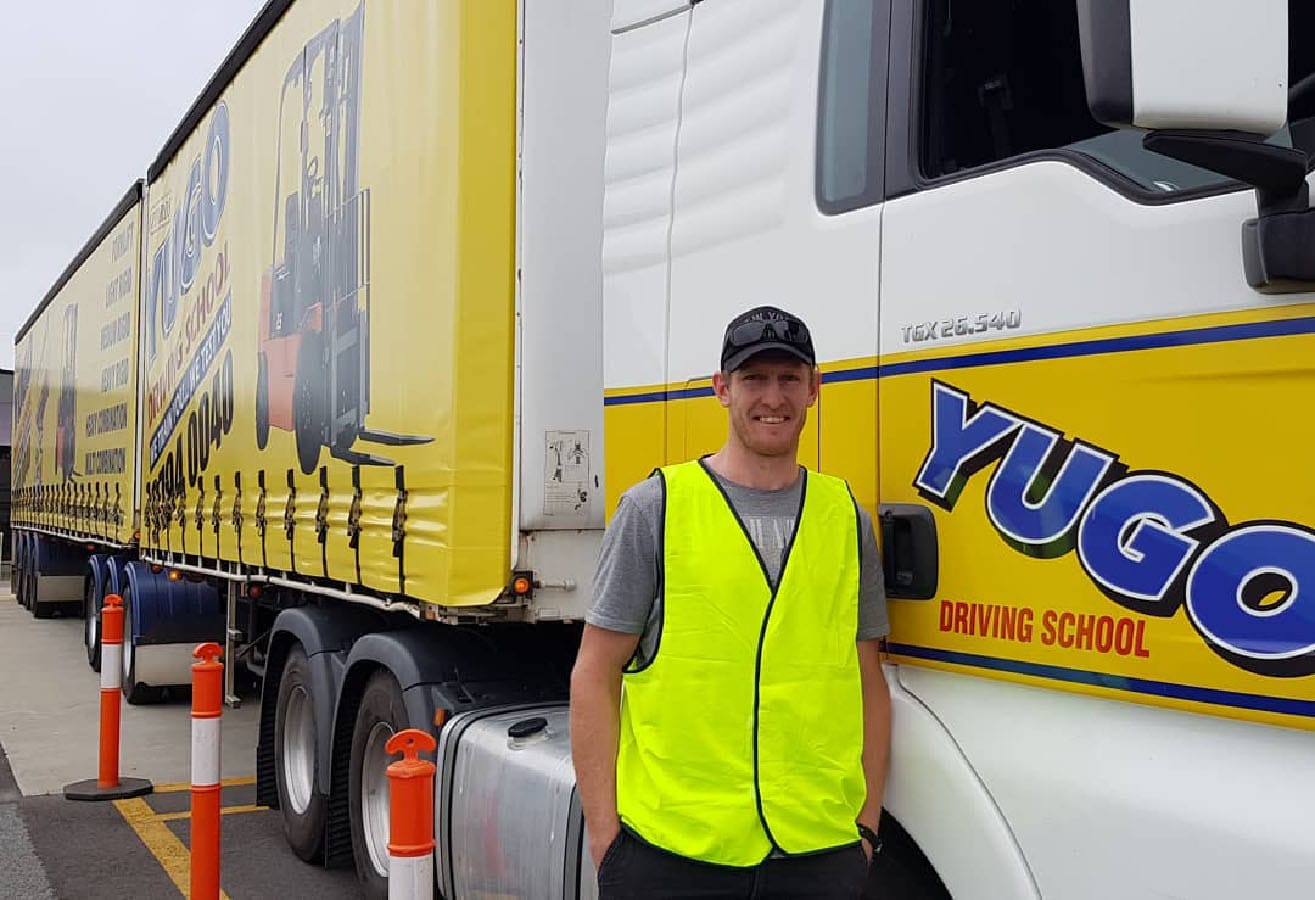 To request more information about Ben McEvoy , please contact us