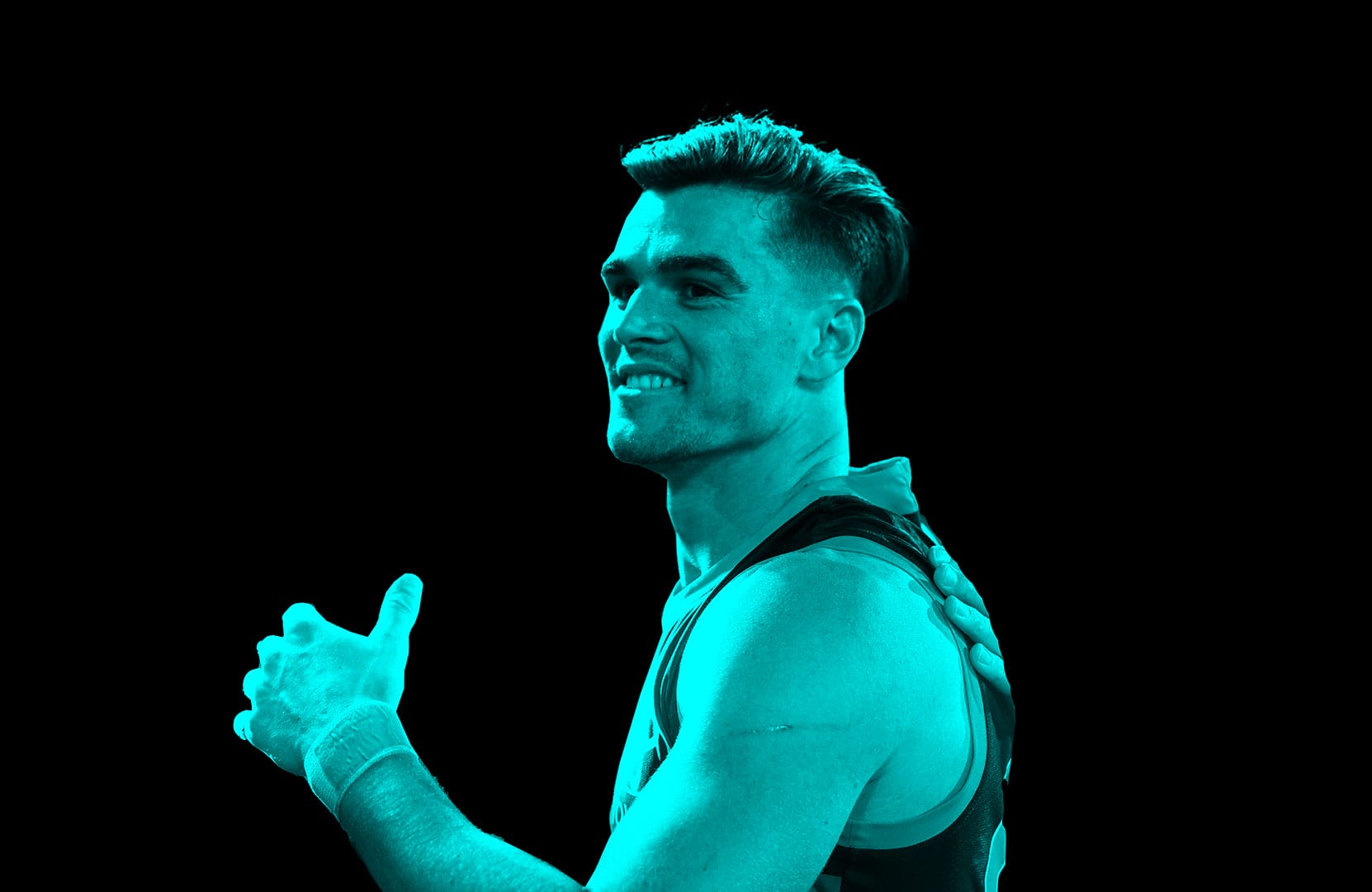 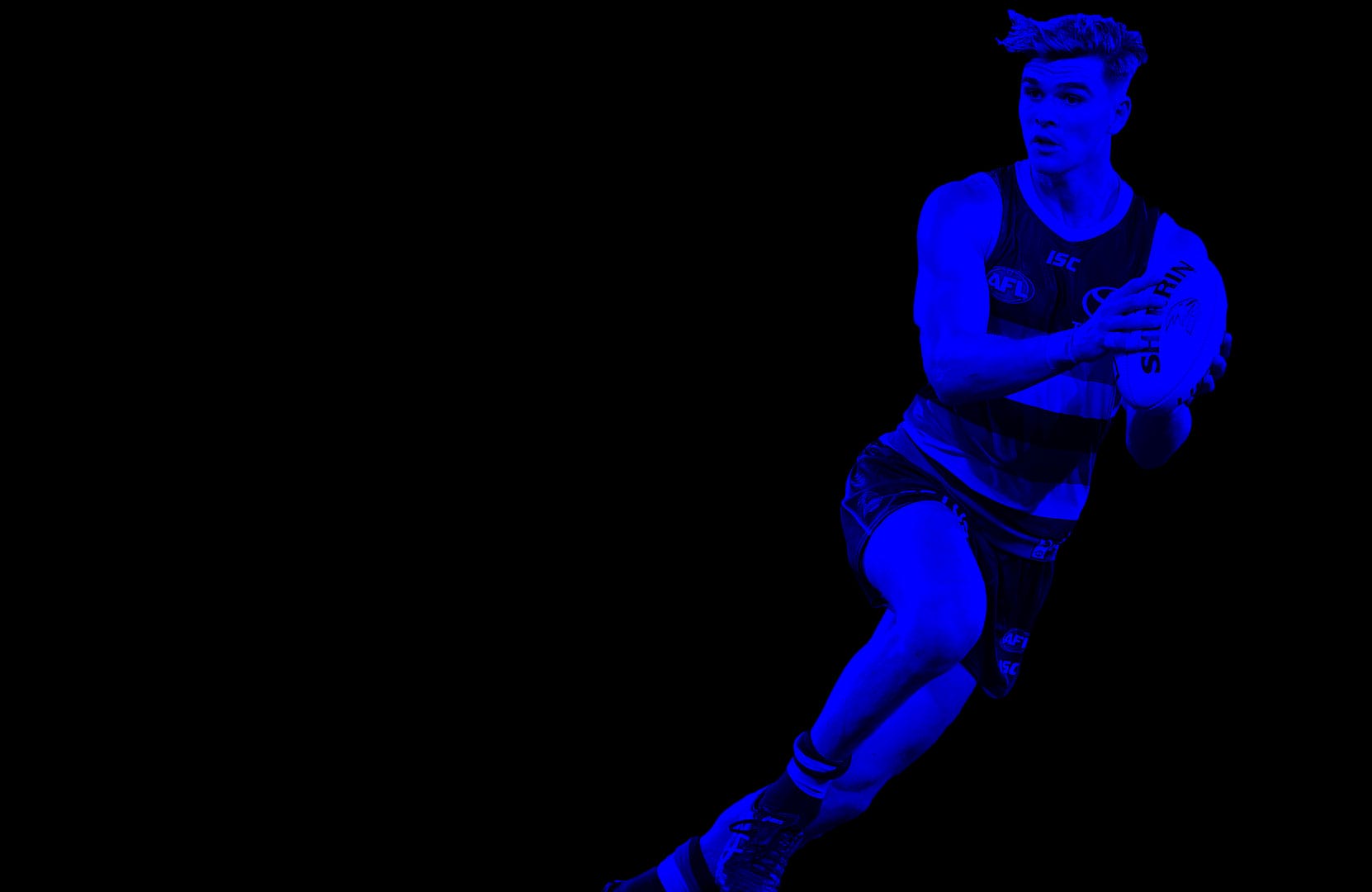 Ben has grabbed his second chance at AFL level with both hands, quickly establishing himself as a core player with the Adelaide Crows as they build their next generation line-up. 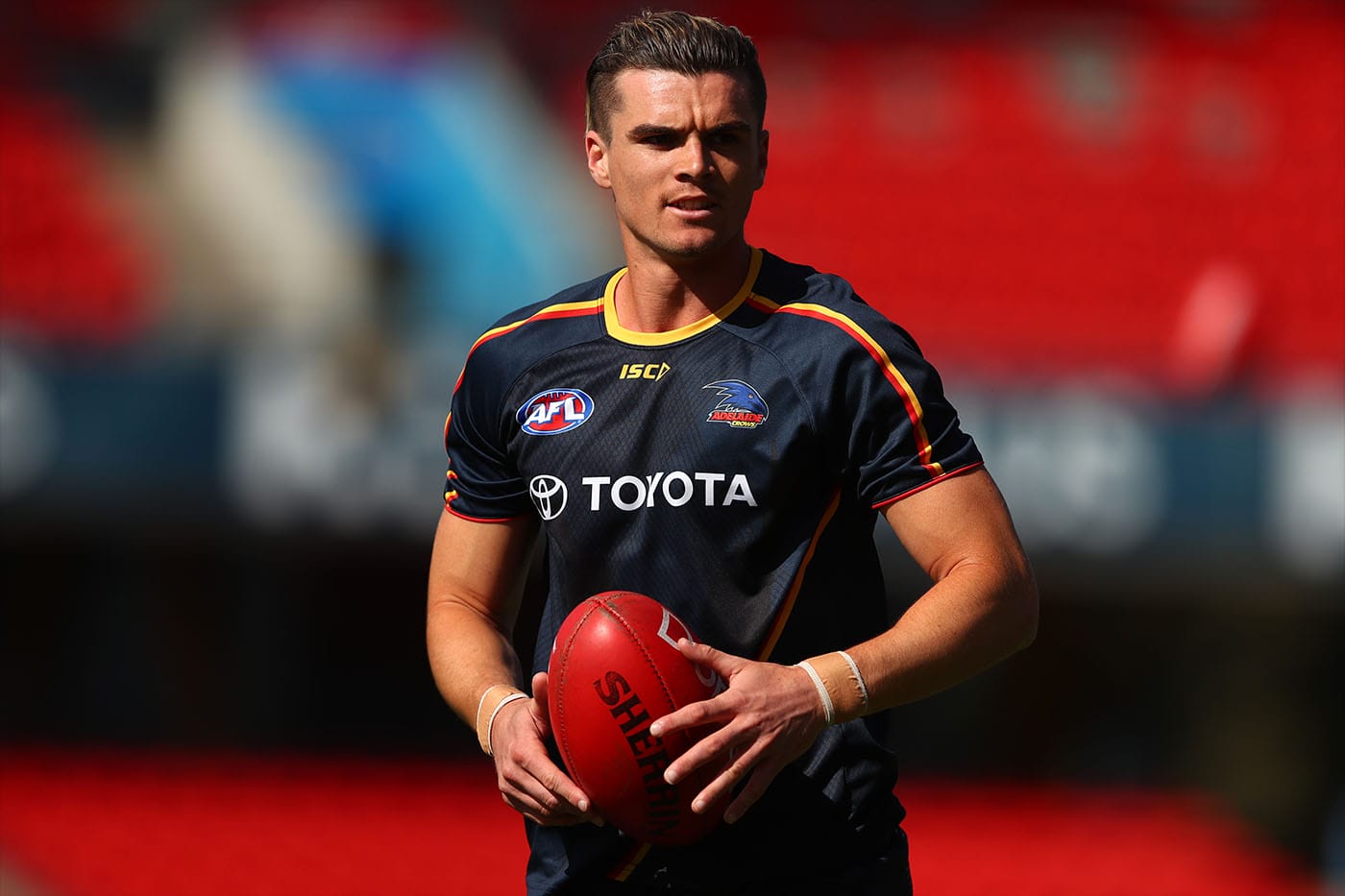 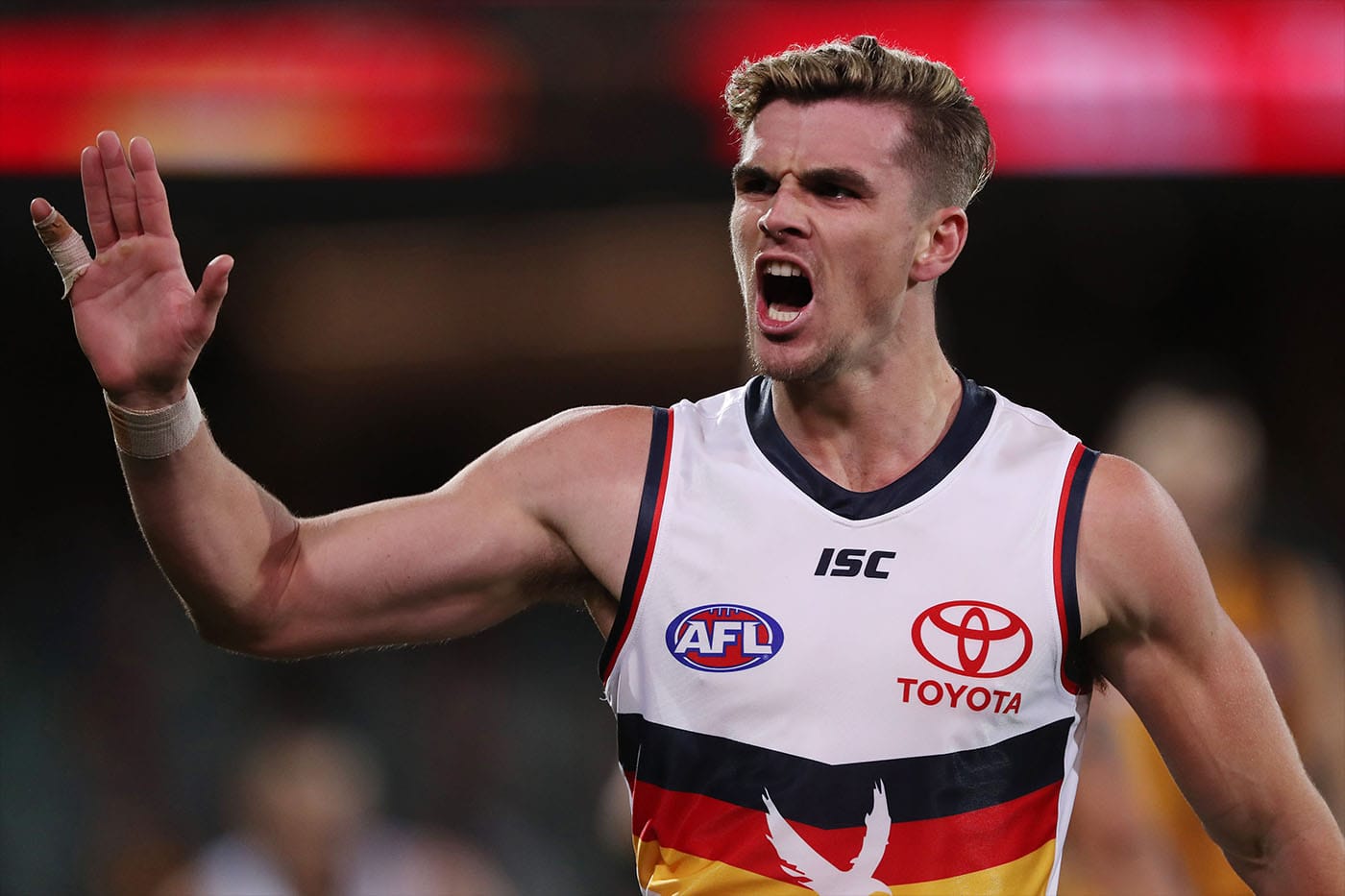 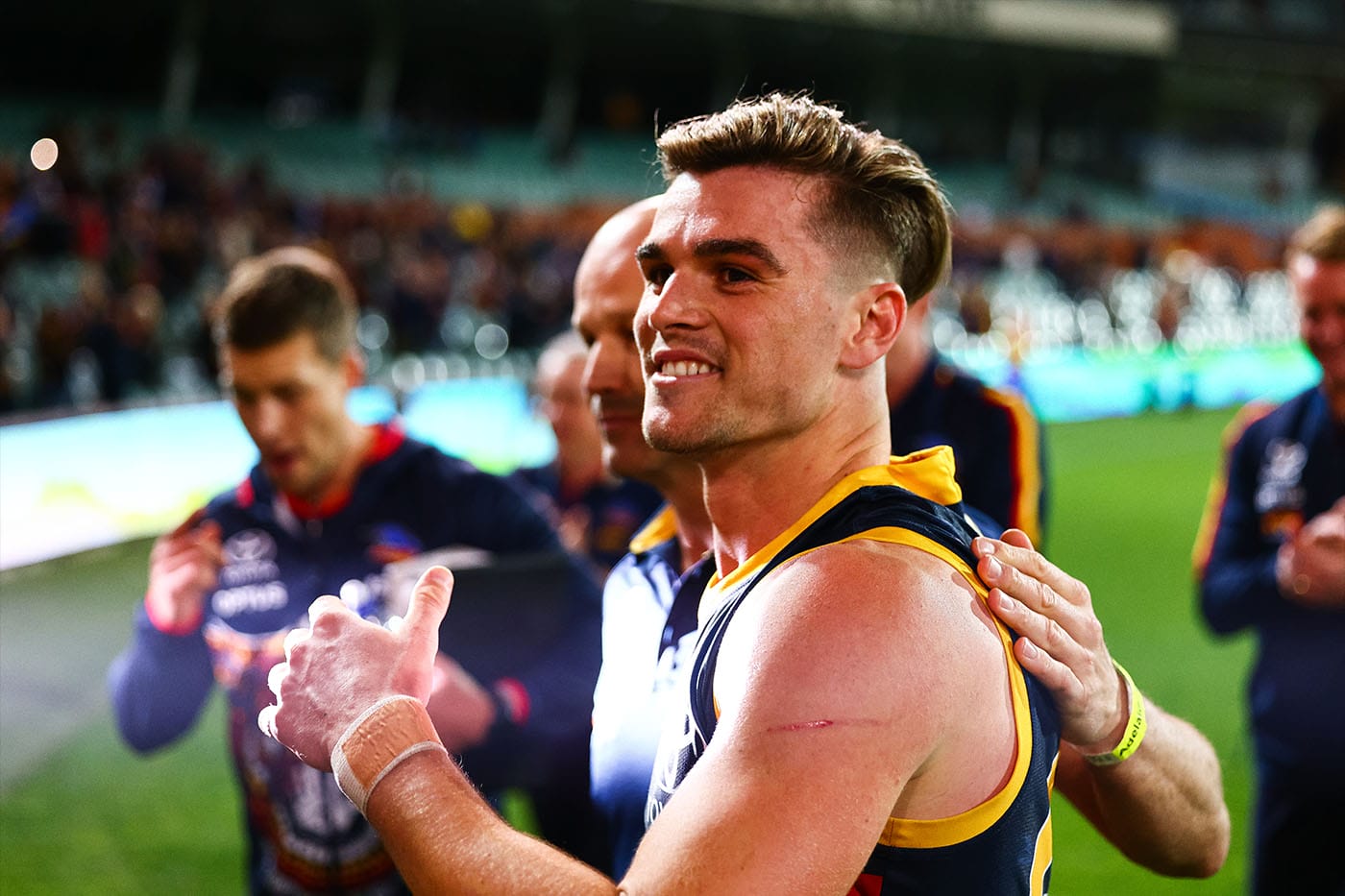 But his links to Australian Rules run deep with great grandfather Fred Keays playing for both Fitzroy and Collingwood between serving his country in World Wars I and II, and uncles Desmond and Terry also playing at the highest level.

His father Matt had grown up in Melbourne and his love of footy travelled with the family when they relocated to Queensland.

Keays’ formative years up north coincided with the Lions winning a hat-trick of premierships from 2001-03, further stoking his interest in the game.

A talented junior with Morningside, Keays was invited in the Brisbane Lions Academy program at the age of 14 and was a dual All-Australian junior before being drafted by the club with pick 24 in the 2015 NAB AFL Draft.

Unable to cement a regular place in the senior side, Keays would play 30 AFL games across his 4 years with the Lions, bouncing between their AFL and NEAFL side, where he played in 2 NEAFL Premierships, including a best afield performance in the 2017 decider.

Delisted by the Lions at the end of 2019, the Adelaide Crows saw his value as a hard-working midfield/forward and provided him with a second AFL opportunity via the 2019 NAB AFL Rookie Draft.

Keays debuted for the Crows in the 2020 Showdown and instantly provided Adelaide with a midfield option to nullify the team’s better players while also winning his own share of ball.

One of the club’s surprise packets of 2020, Keays finished fifth in the club’s Malcolm Blight Best & Fairest Medal and was subsequently rewarded with a two-year contract extension. 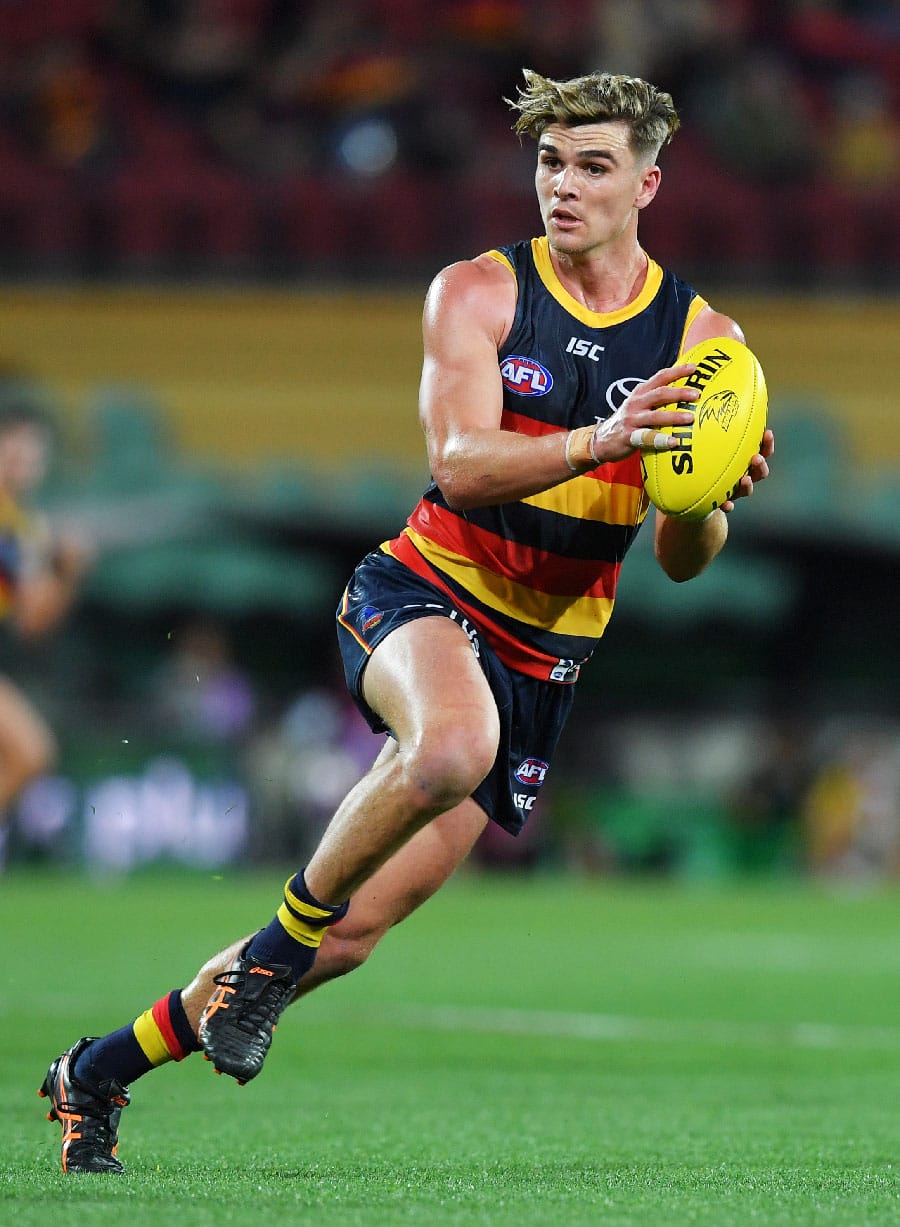 A keen gamer and fan of international sport, Keays follows Manchester United in the EPL while also being a regular at NBL games in either his native Brisbane or Adelaide.

I was so thankful to get a second chance with Adelaide and I wanted to make sure I made the most of the opportunity I was given. Having the faith of my coaches and teammates has helped me play the strongest footy of my career so far.

To request more information about Ben Keays, please contact us