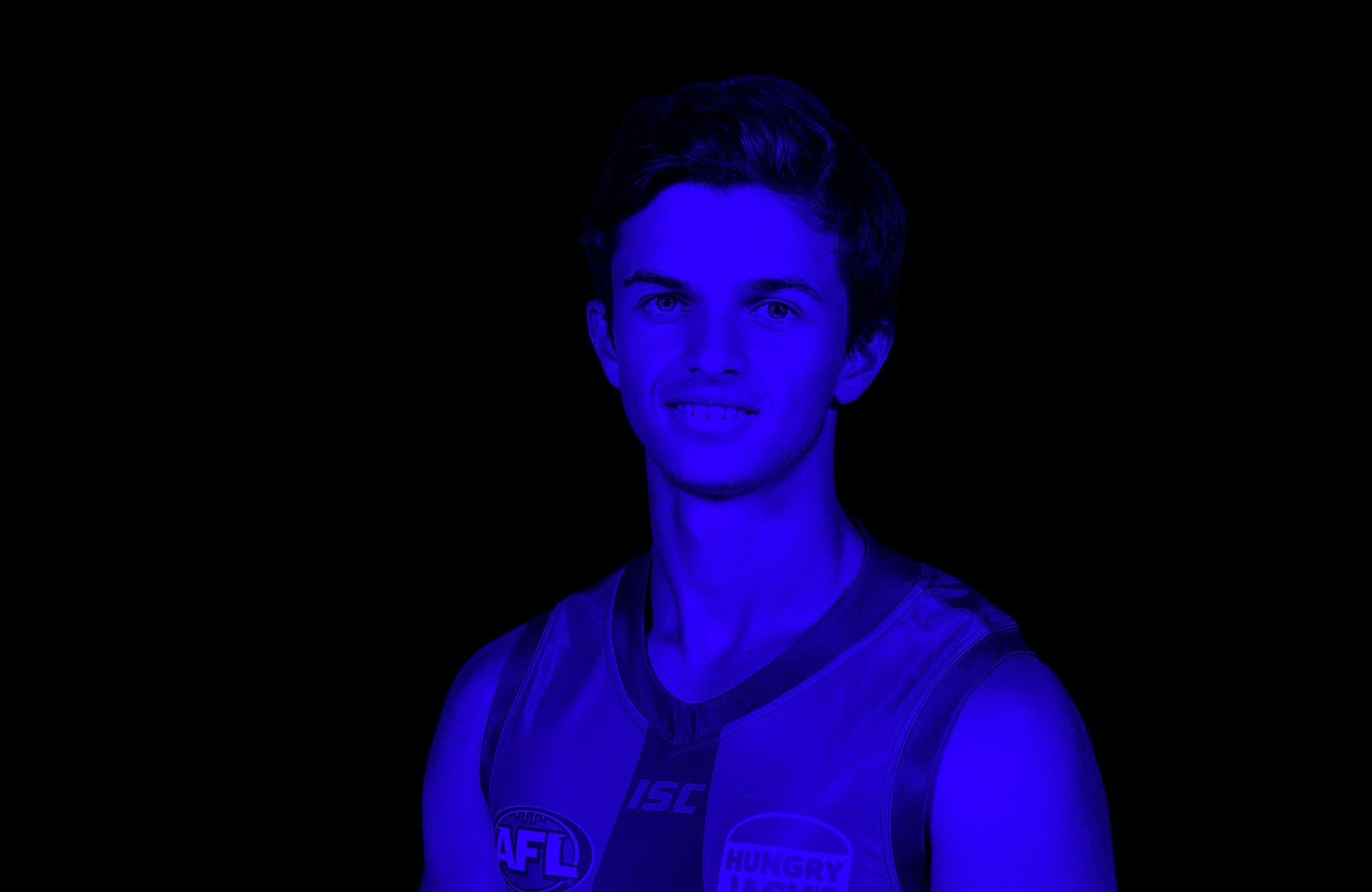 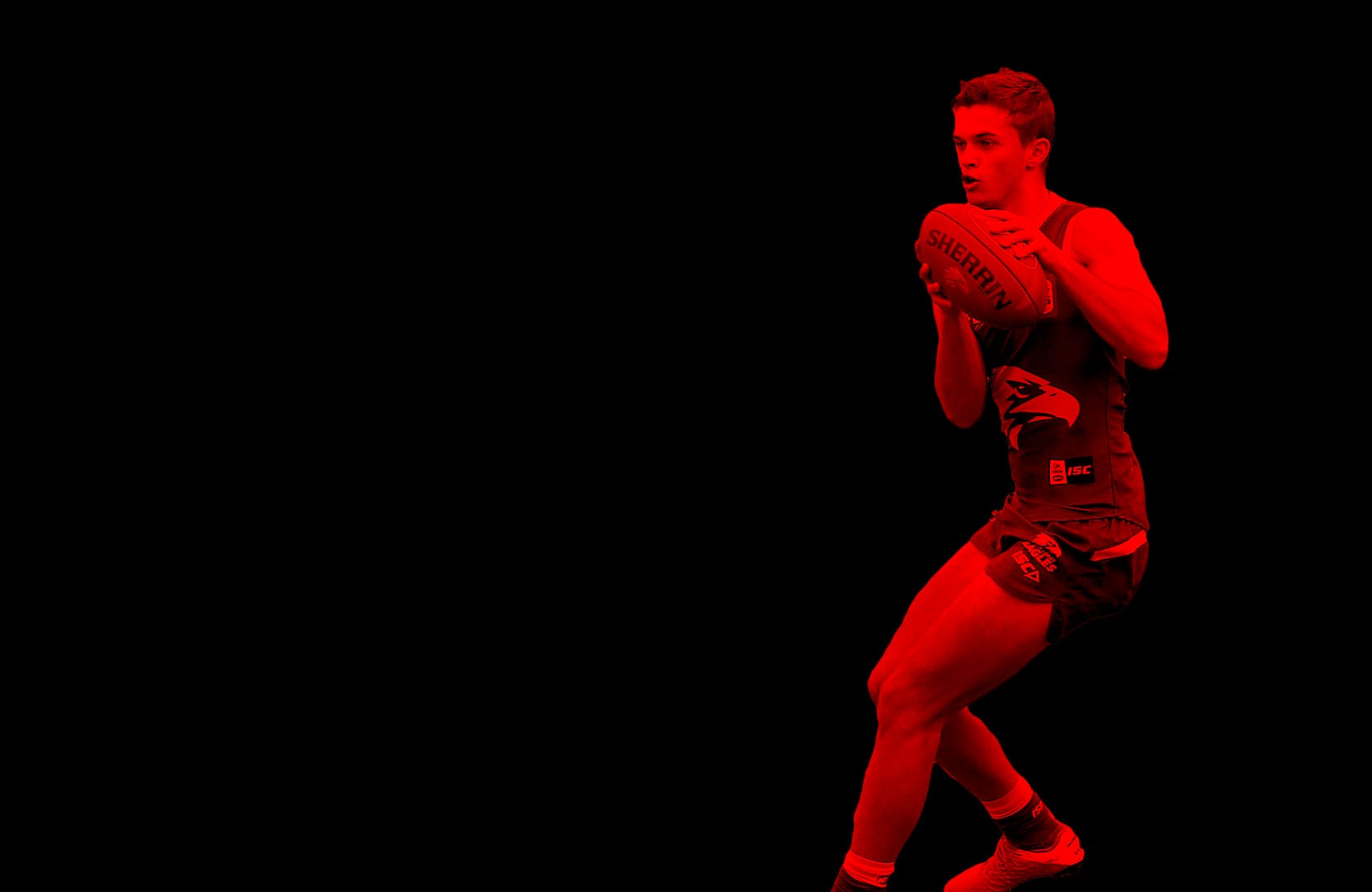 With a penetrating kick in his toolkit, rebounding defender Ben Johnson is dangerous addition to the West Coast line up.

Growing up in Perth’s northern suburbs, Johnson always had a passion for sport and keeping himself in shape. Older brother, Matthew showed great promise as a footballer in his draft year, but was unfortunate not to make it to the next level. Johnson learned a lot from his brother’s experience and in his draft year, put himself onto the radar of many clubs with his exceptionally long and accurate kick. A strong Under 18’s carnival, along with solid performances for West Perth in the WAFL Colts Competition and also a late season appearance in the League side saw Johnson drafted to West Coast with pick 58 in the 2019 National Draft.

Johnson’s speed combined with his penetrating kick make him a target for his team mates when launching out of defence. An injury interrupted 2019 campaign had Johnson sit out for majority of the season, however he has set his sights on a huge pre-season where he will look to find a spot in West Coast’s best 22. 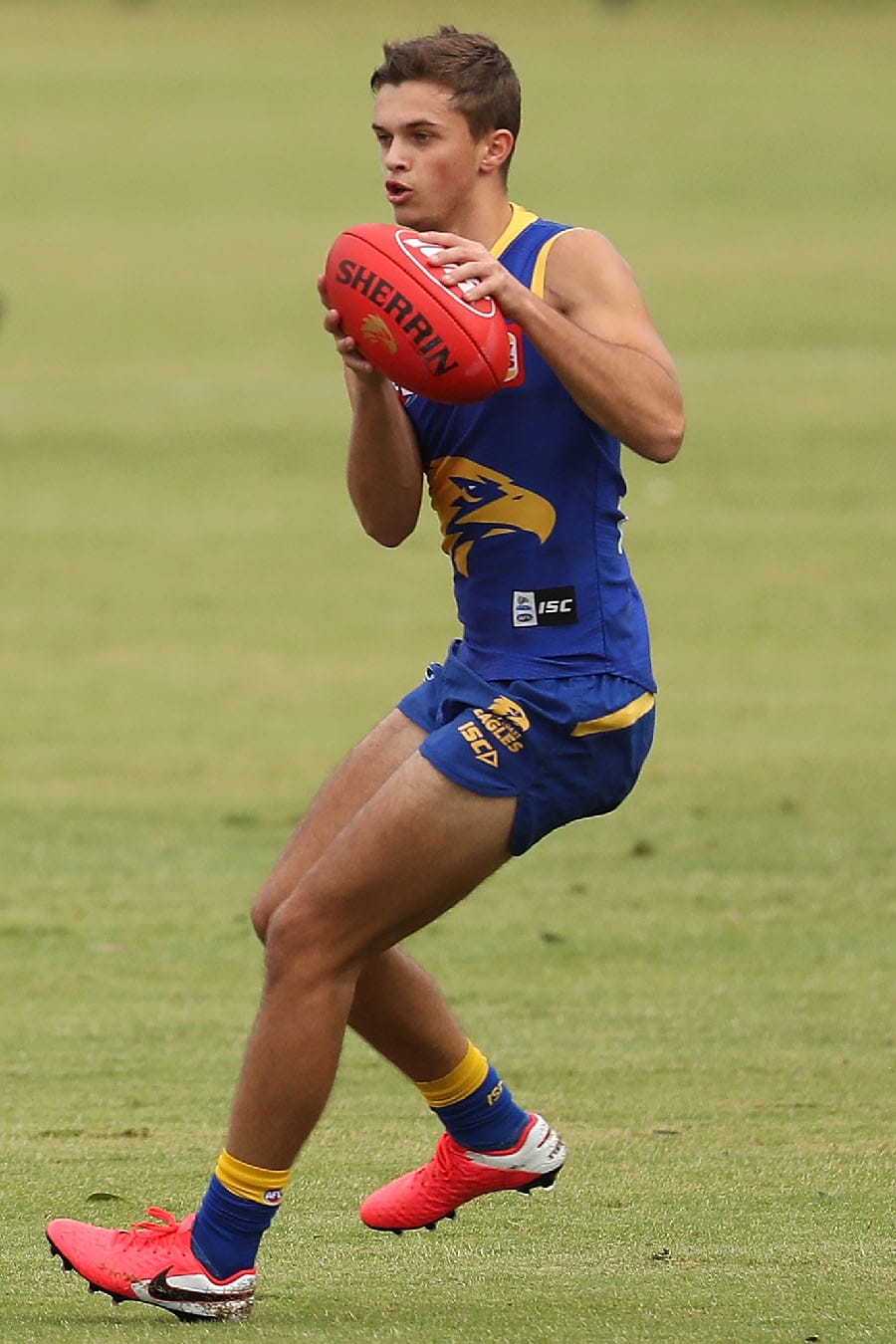 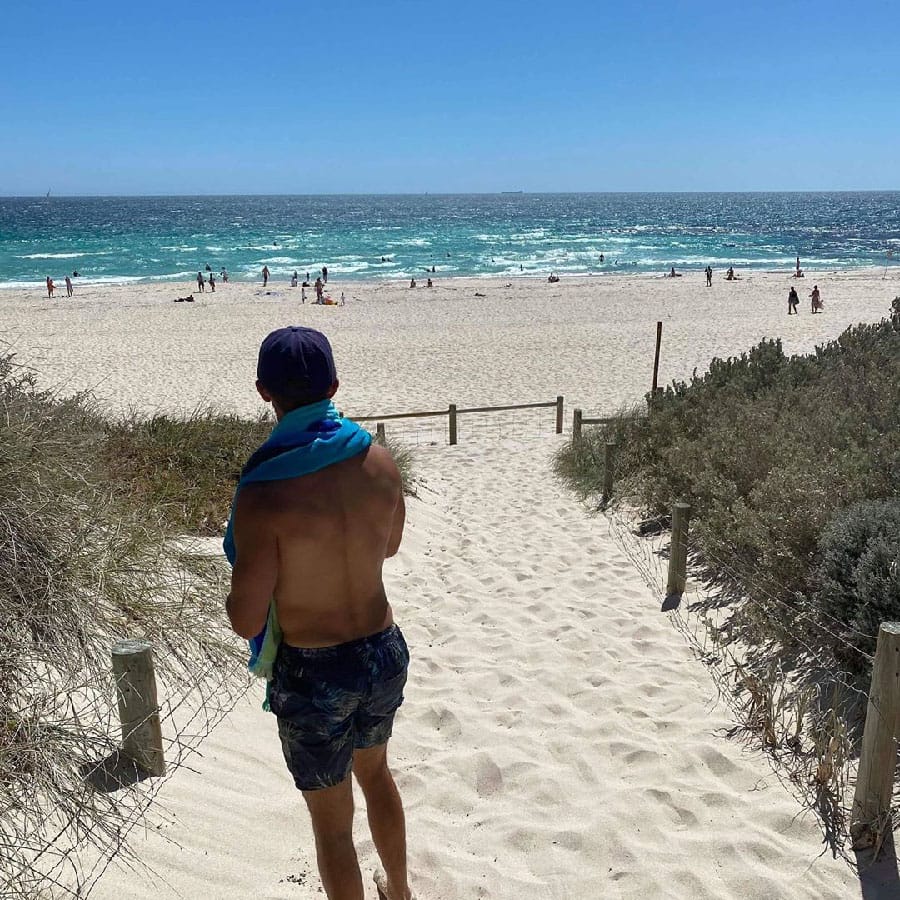 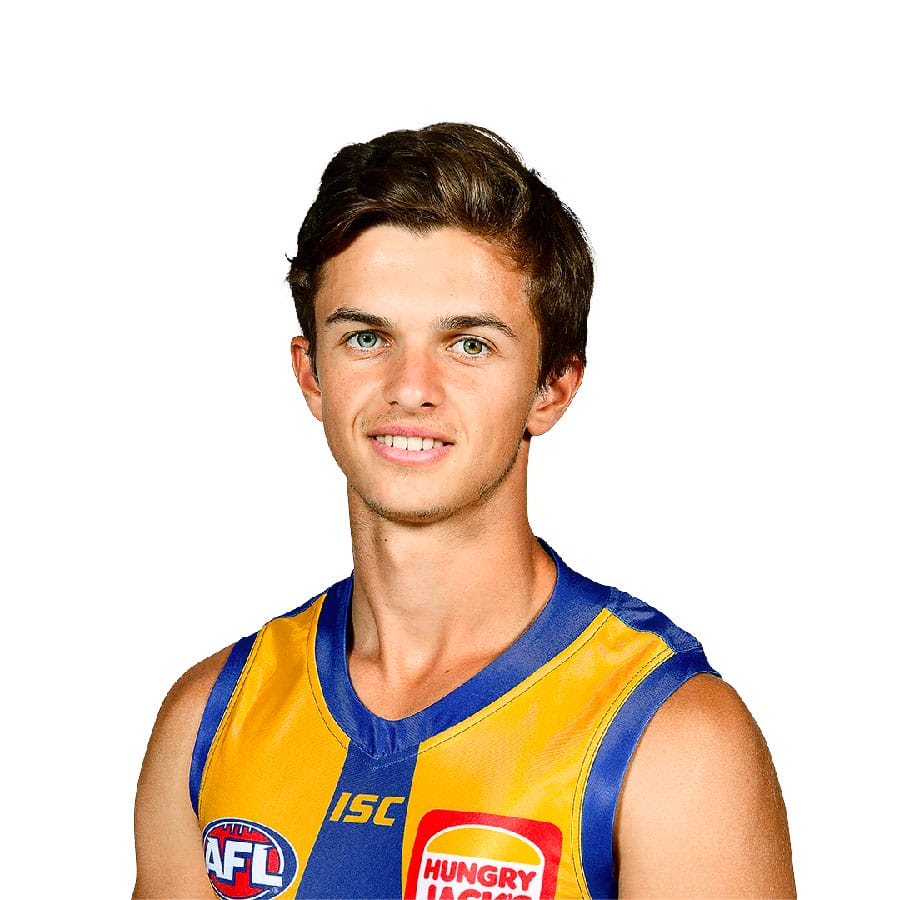 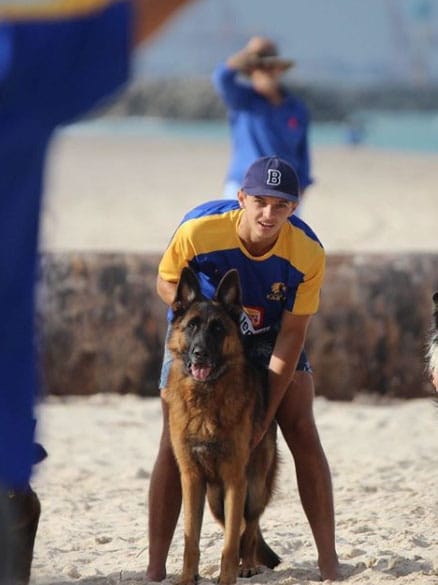 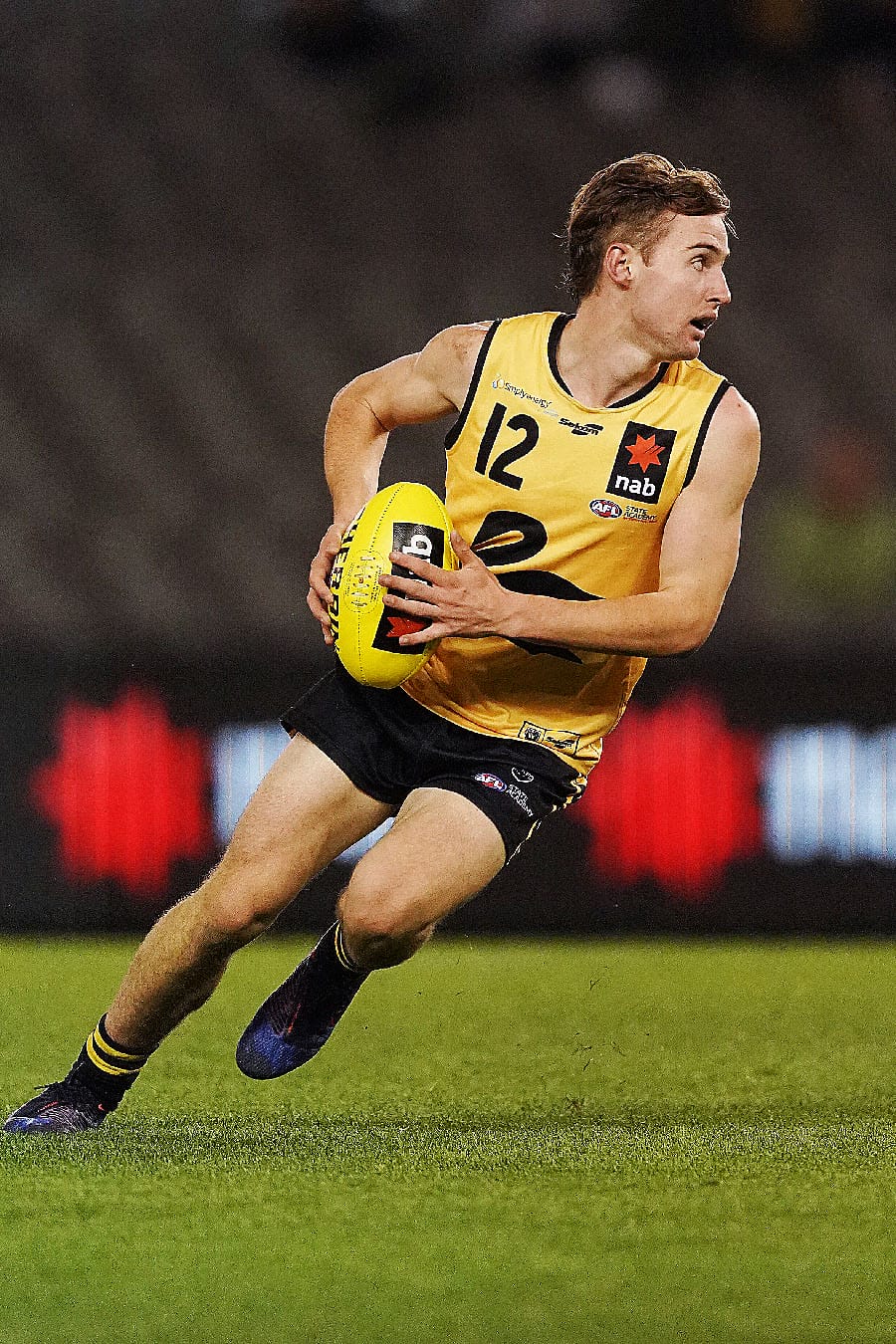 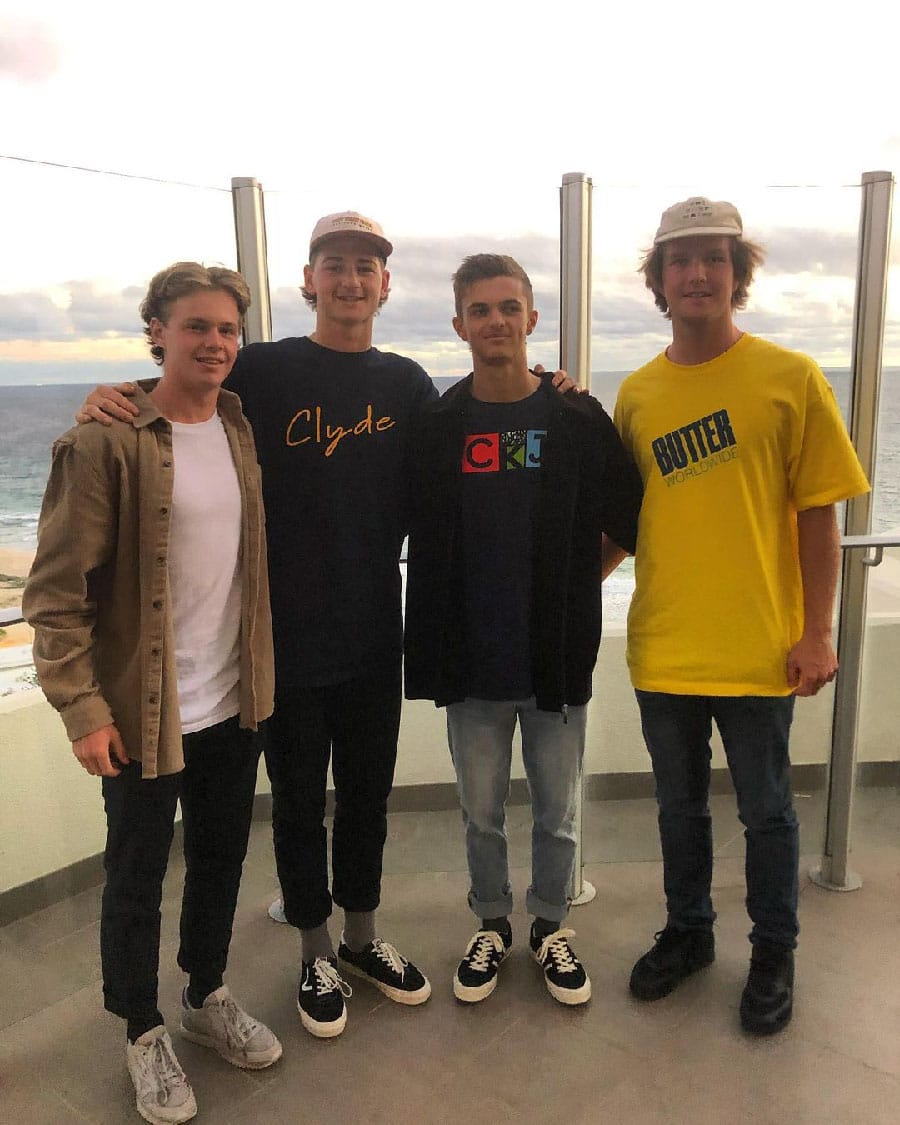 To request more information about Ben Johnson, please contact us