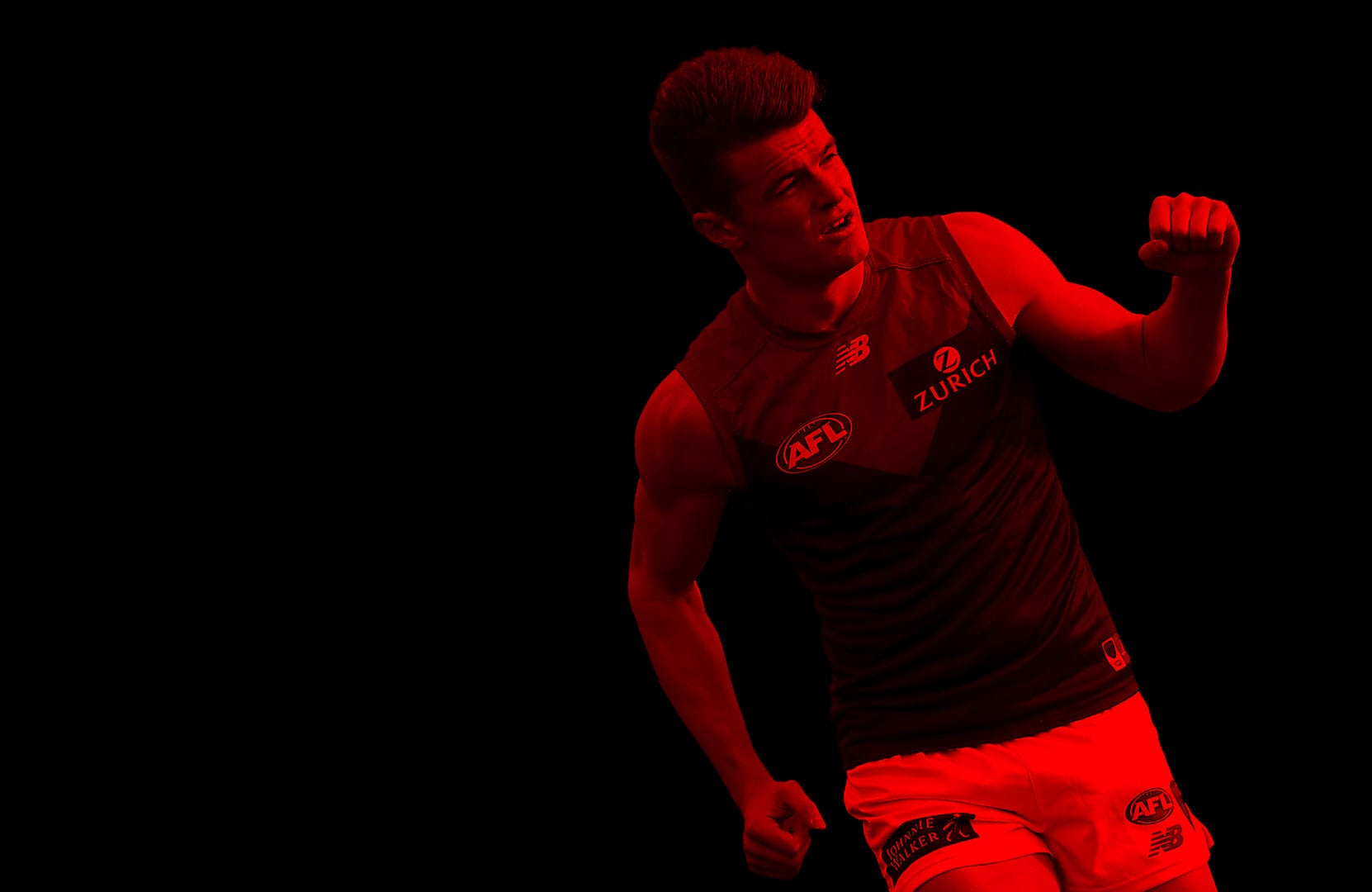 A mature-aged recruit who has wasted no time in repaying Melbourne's faith in him, Bayley Fritsch has quickly become a reliable forward target and goal kicker. 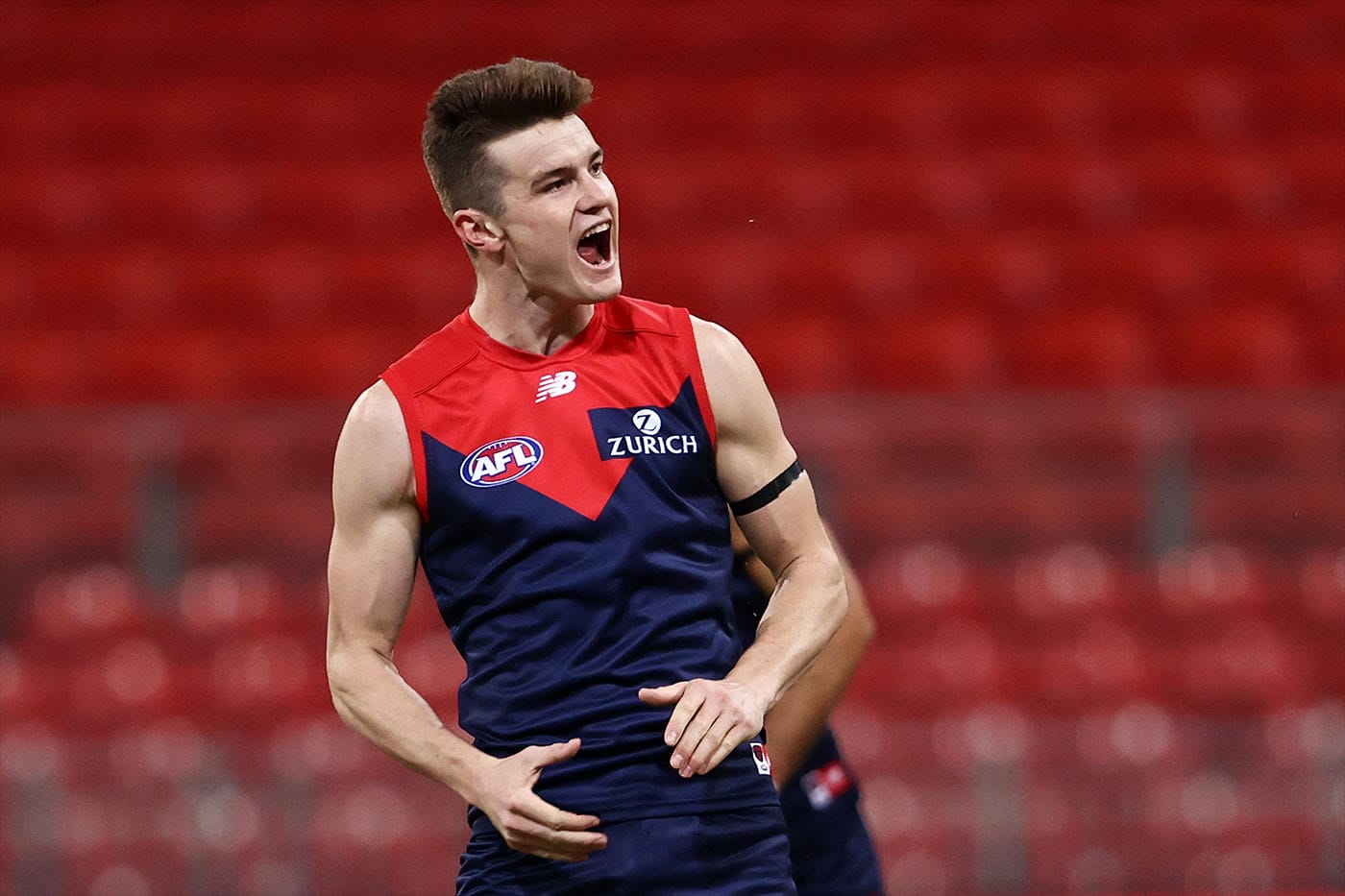 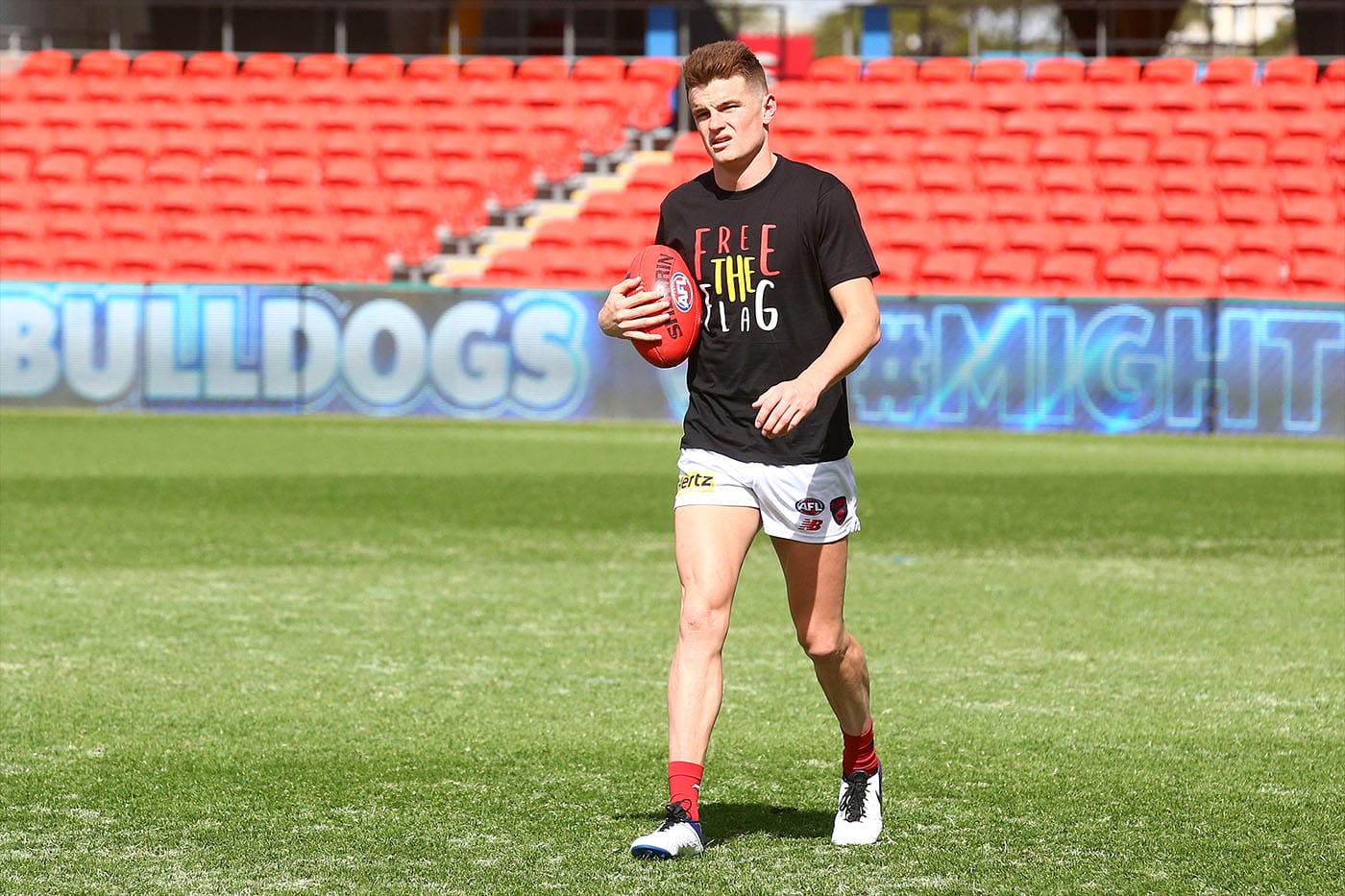 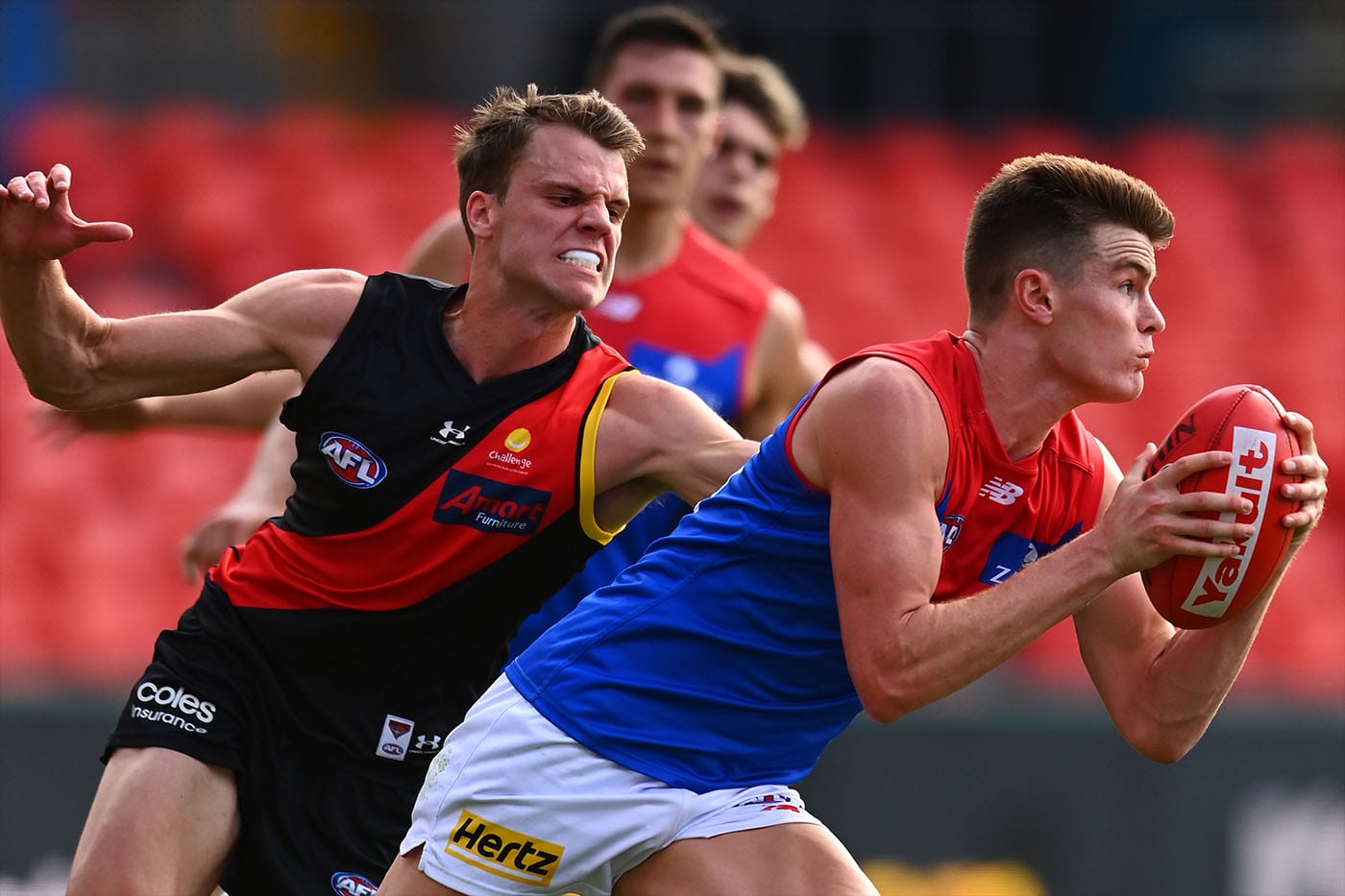 As a junior, Fritsch was overlooked for selection with the Eastern Ranges TAC Cup side, playing with Coldstream in the Eastern Football League where his father Scott is a club legend. The EFL’s Division 3 and 4 Rising Star in 2014, Fritsch then joined Casey in the VFL. Fritsch’s first two years at Casey were injury riddled but he burst on to the VFL scene in 2017. Named in the VFL Team of the Year, Fritsch kicked 42 goals and claimed the prestigious Fothergill-Round Medal for the competition’s most promising player. Off the back of this, he was a mature aged recruit by the Demons, selected with their second round pick in the 2017 National Draft at pick 31.

Debuting in Round 1 2018, Fritsch wasted no time getting to work and hasn’t missed a beat since. A high-marking forward who is as good in the air as he is on the ground, Fritsch has been a spark in the Demons forward line over his short time there. Having missed only a handful of games, Fritsch raced to his 50th game in 2020 and averages a goal a game. He claimed Melbourne’s Leading Goalkicker Award for 2020. 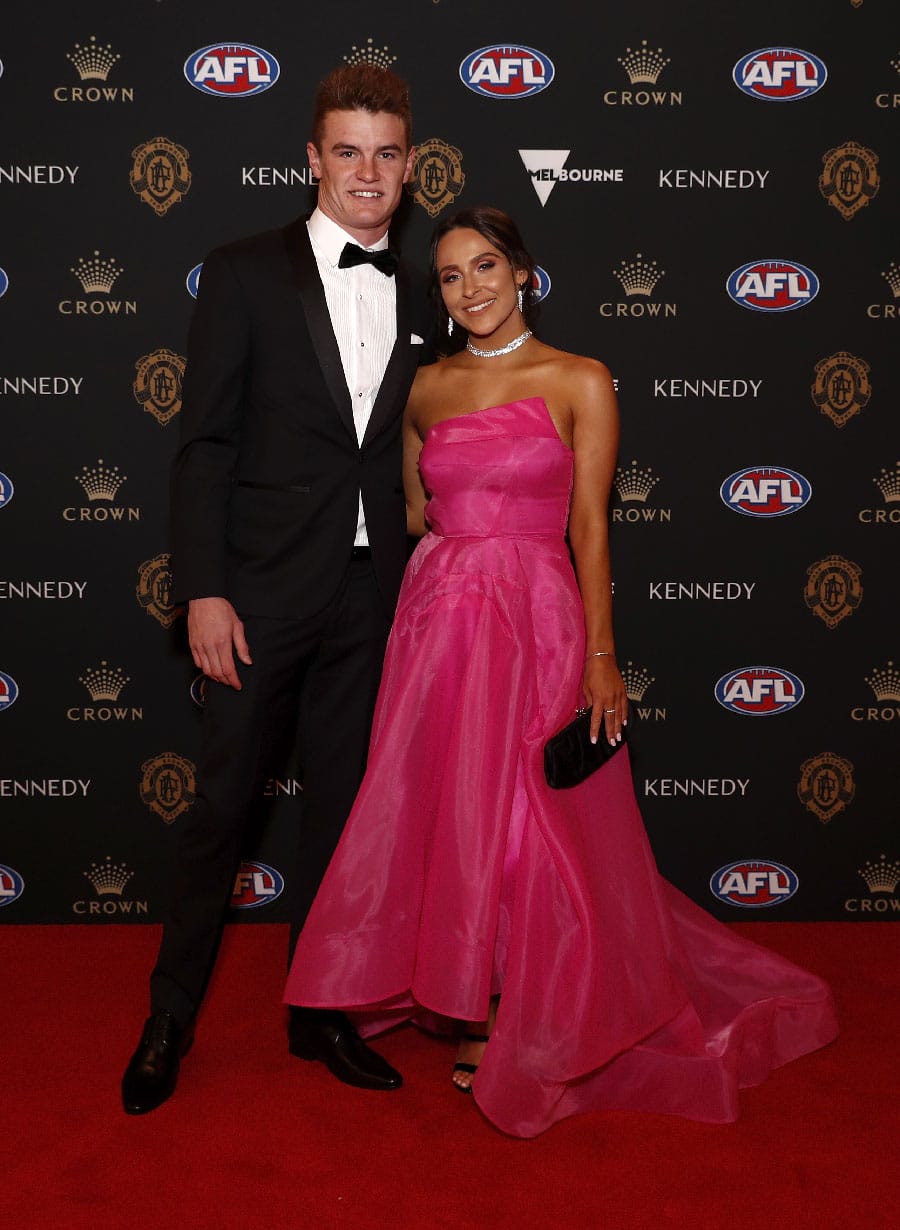 I’m three years down now so I really want to try to become the leader of the forward line – that’s where I’m going to be playing the majority of my footy. 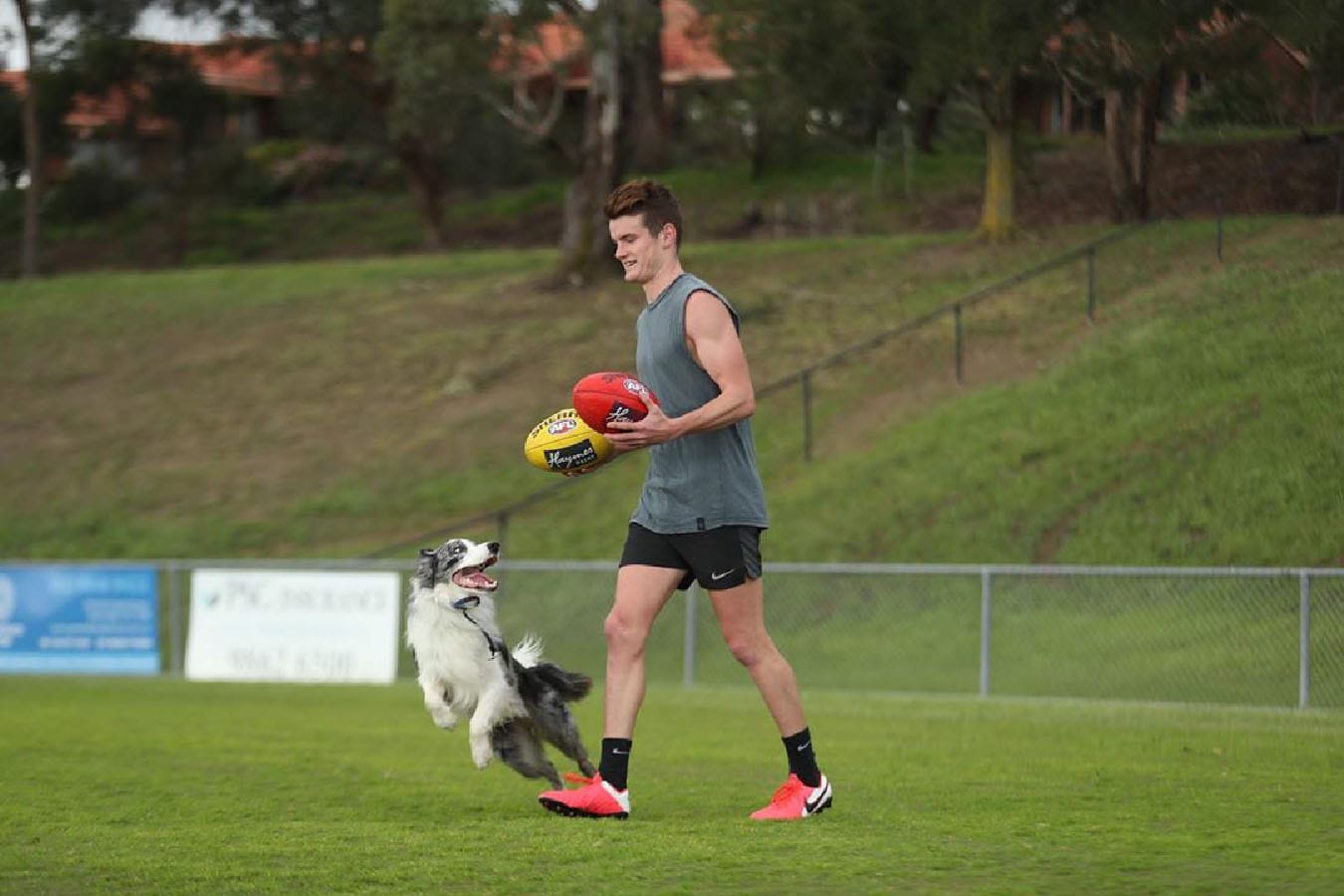 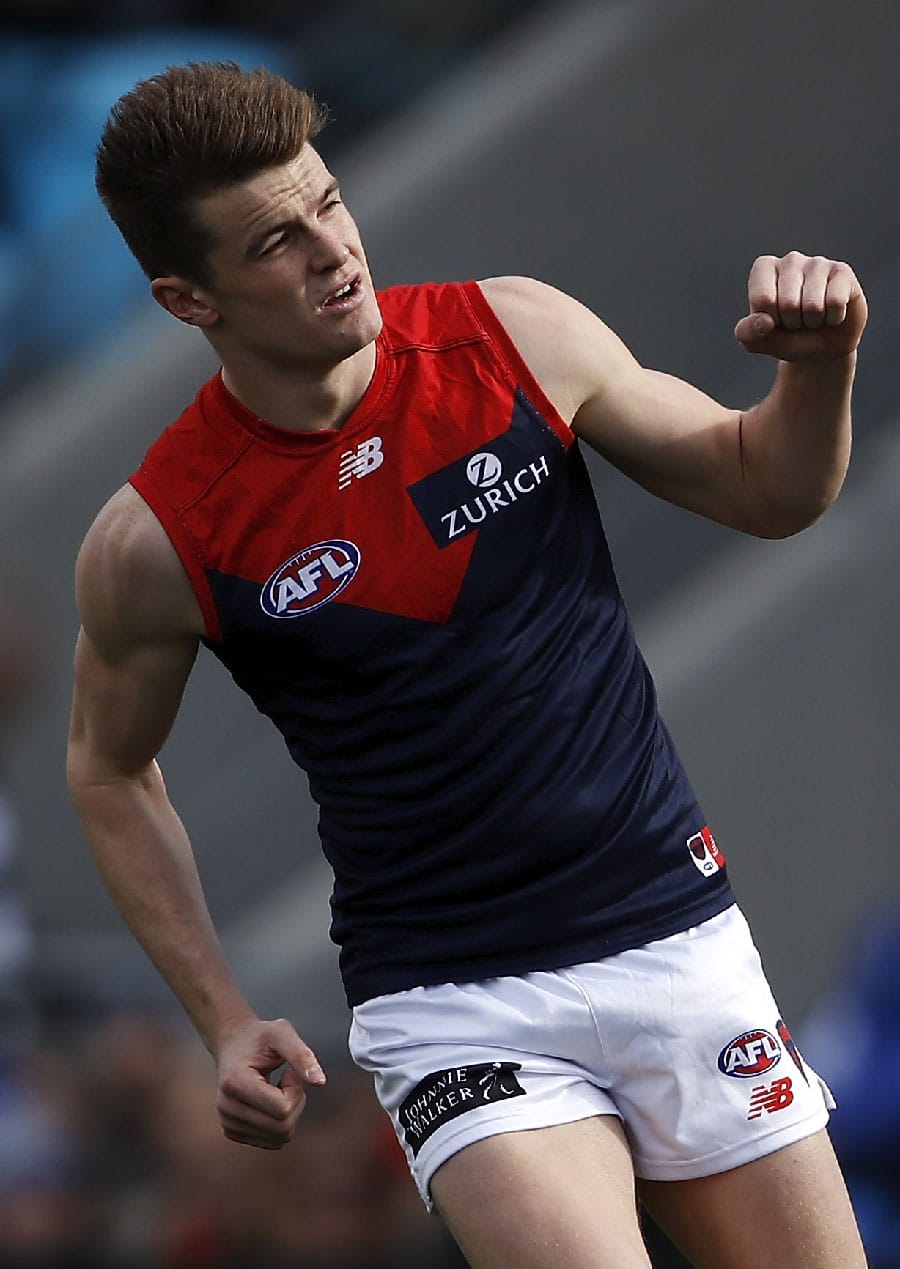 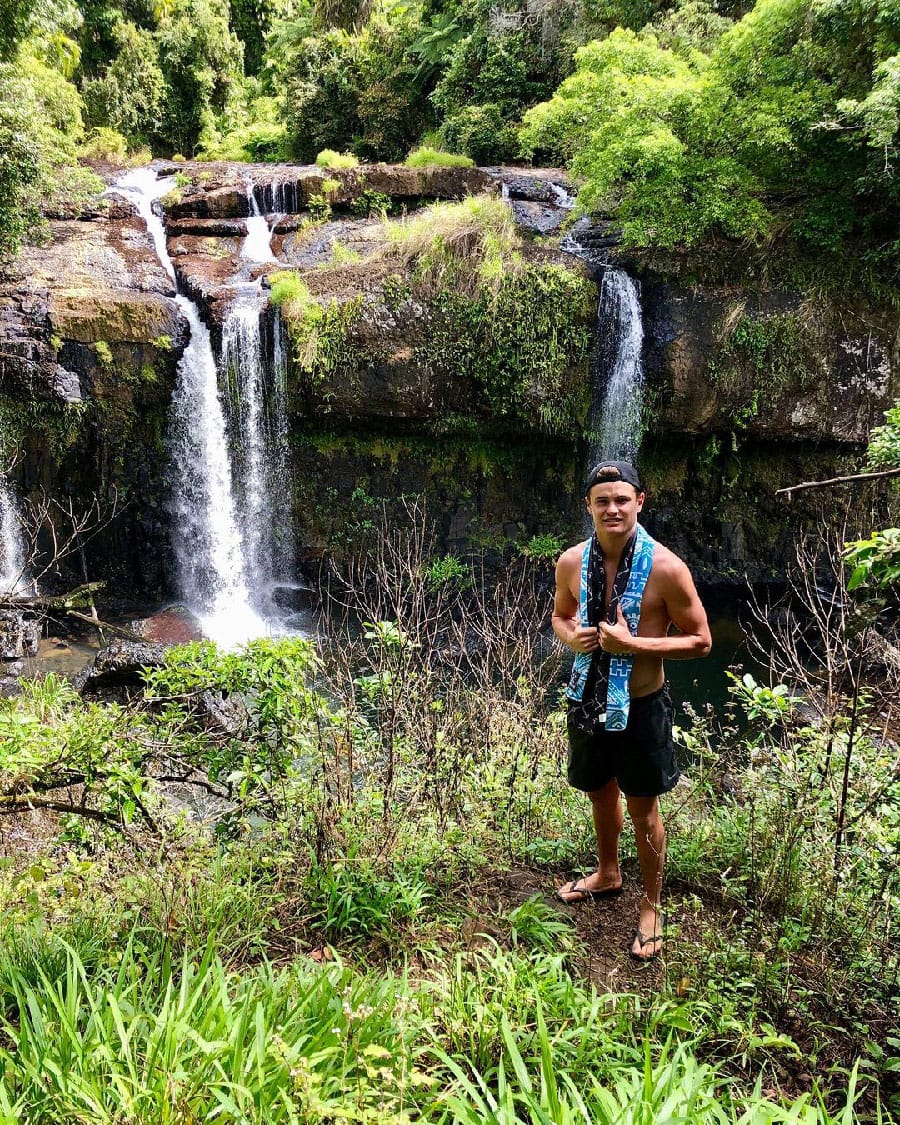 To request more information about Bayley Fritsch, please contact us

Contact TLA
Share Bayley's Profile
By continuing to use this site, you agree to receive cookies/similar technologies to measure visits, view videos and use social sharing buttons. Find out more and change your cookies settings.
ACCEPT