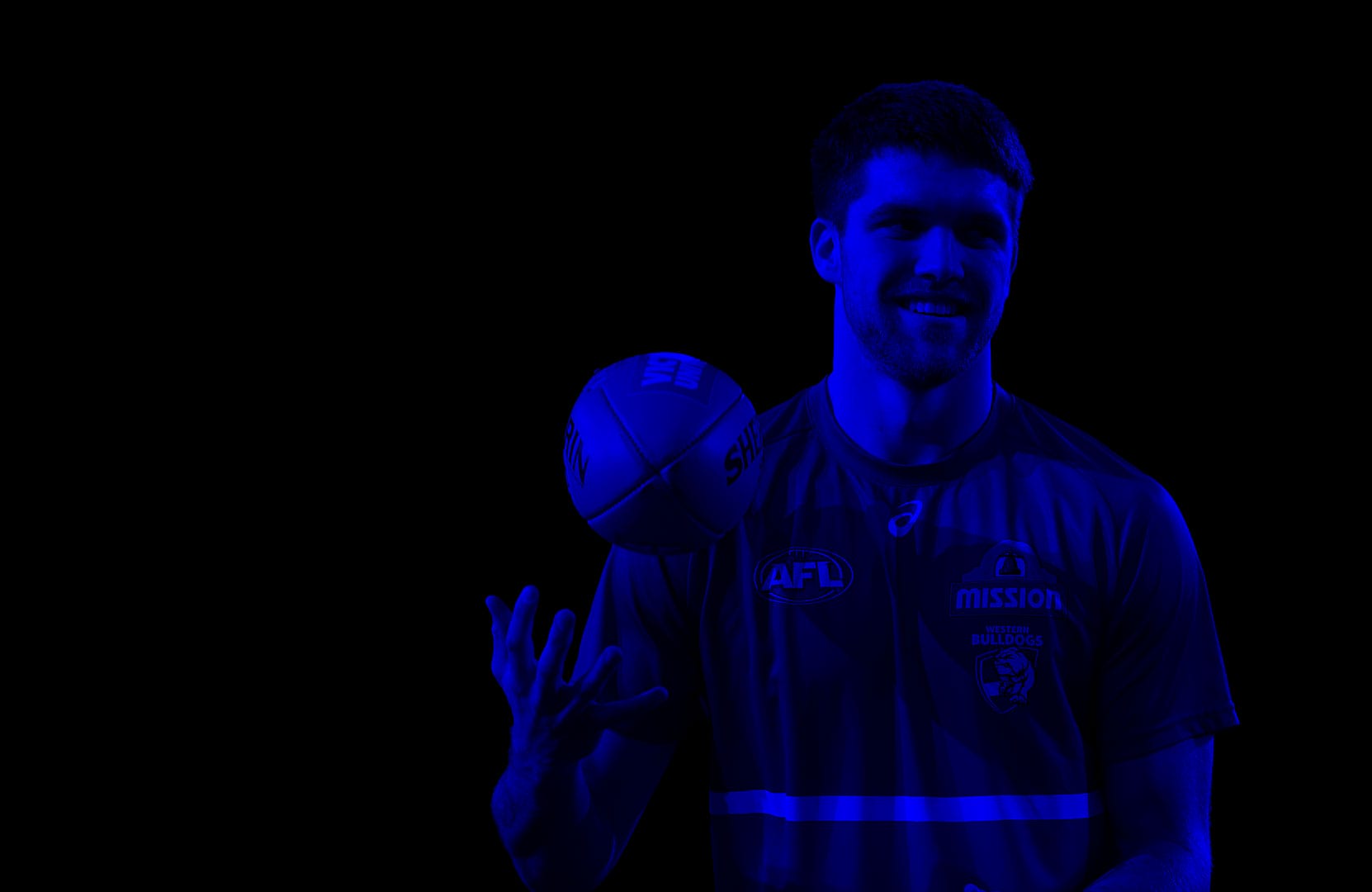 While Bailey Williams quietly goes about his business in the Western Bulldogs backline, he has become one of the most important players in the Dogs side. 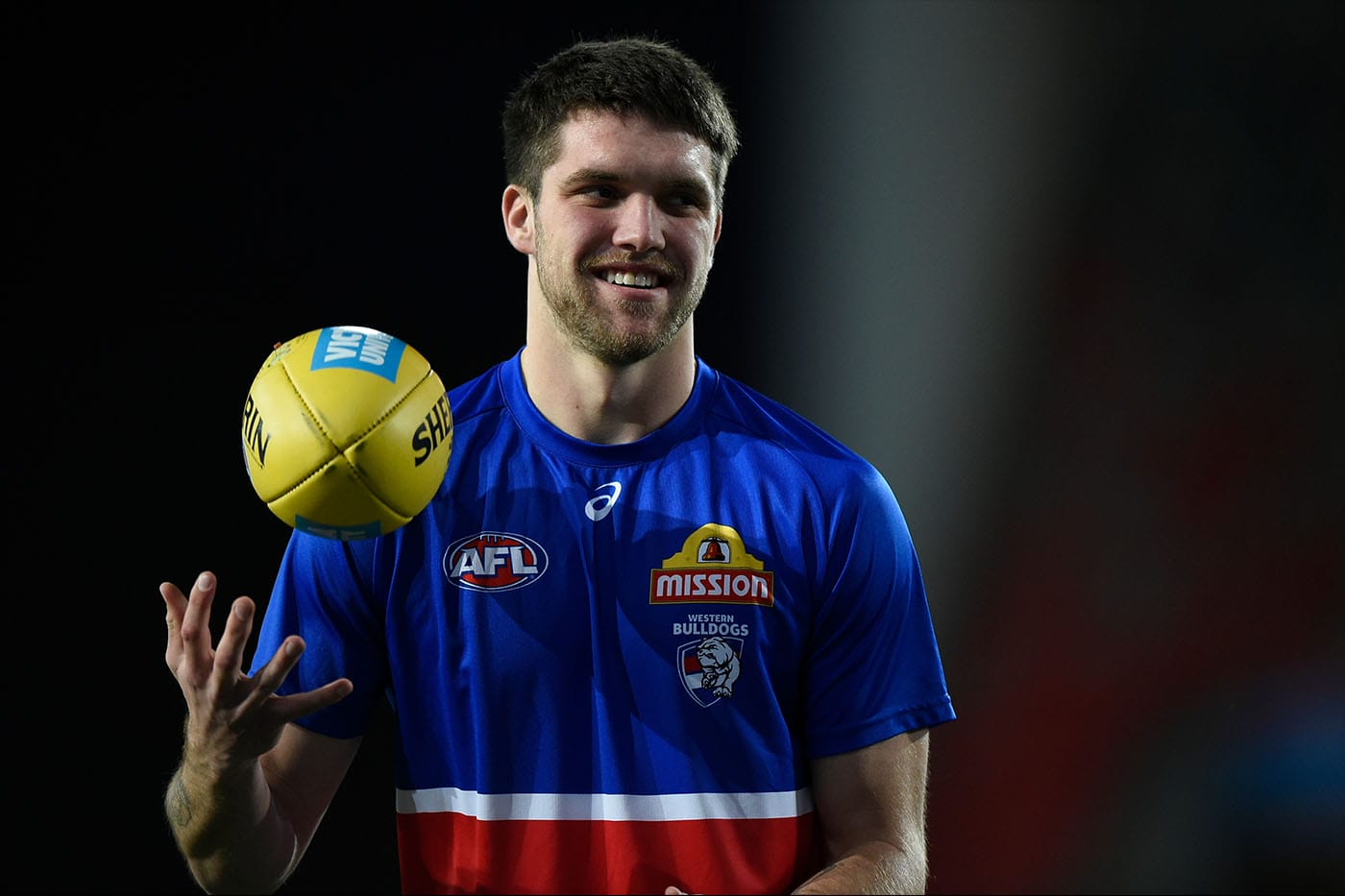 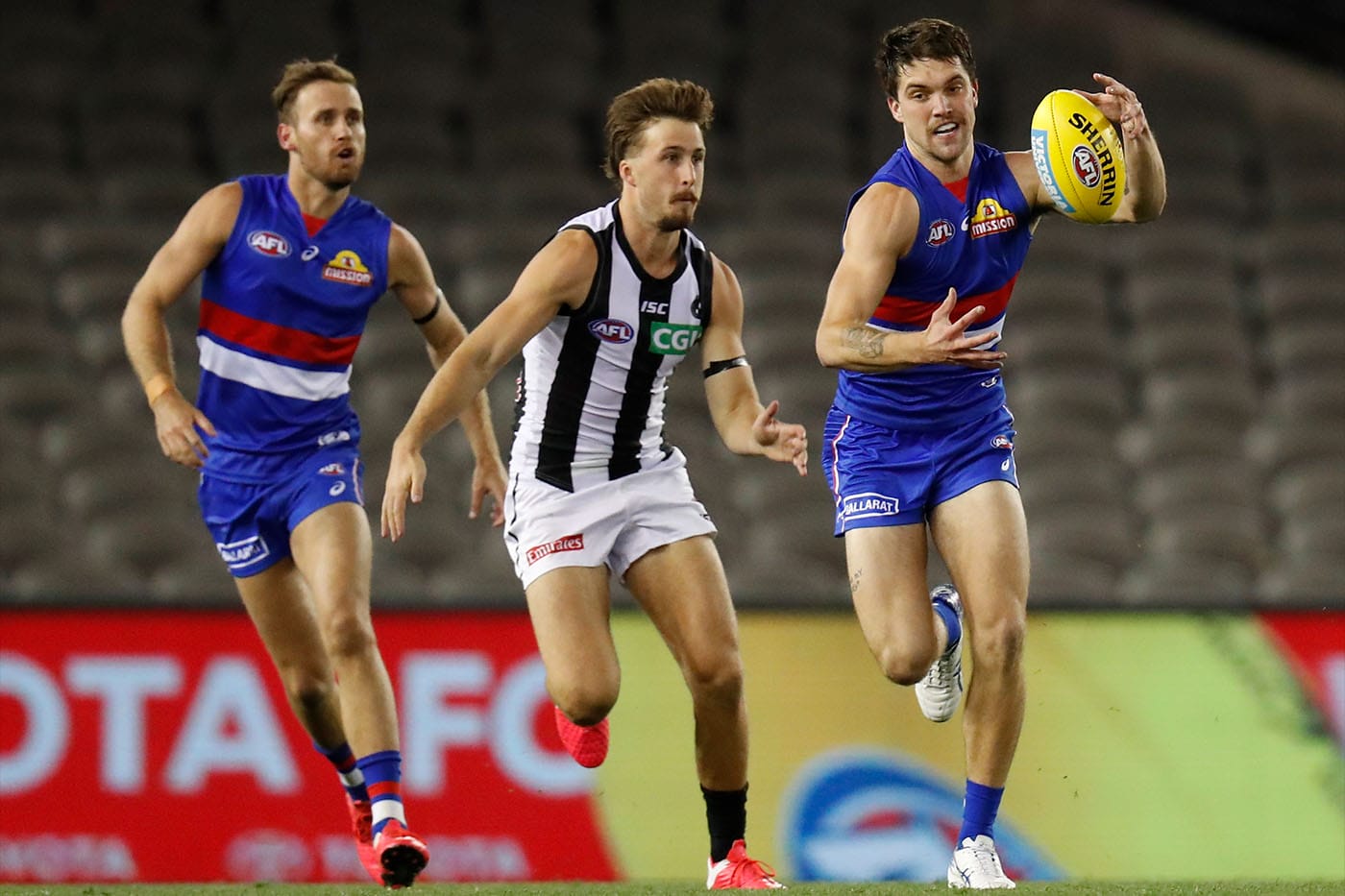 His time at Glenelg was highlighted by a 56 disposal game, showing his ability to win the ball.

An ultra-competitive defender whose strengths are tackling and decision-making, Williams was taken with pick 48 in the 2015 National Draft.

Williams made his debut for the Bulldogs in his first season, 2016, playing 6 games for the season at a club that were the eventual AFL premiers.

Over the following years Williams struggled to cement a position in the side, however had a break through year in 2020 where he is arguably the Bulldogs most improved played.

Williams has made a home for himself in defence, but can be seen running off half-back and into the forward line.

He has a very strong contested game and ability to execute under pressure, while quietly amassing disposals while using his footy smarts to read the play and be in the right places.

In Round 9 of 2020, Williams celebrated his 50th game, and was awarded the Western Bulldogs Most Improved Player for 2020.

Away from football, Williams enjoy spending time with his Rottweiler, Barney. 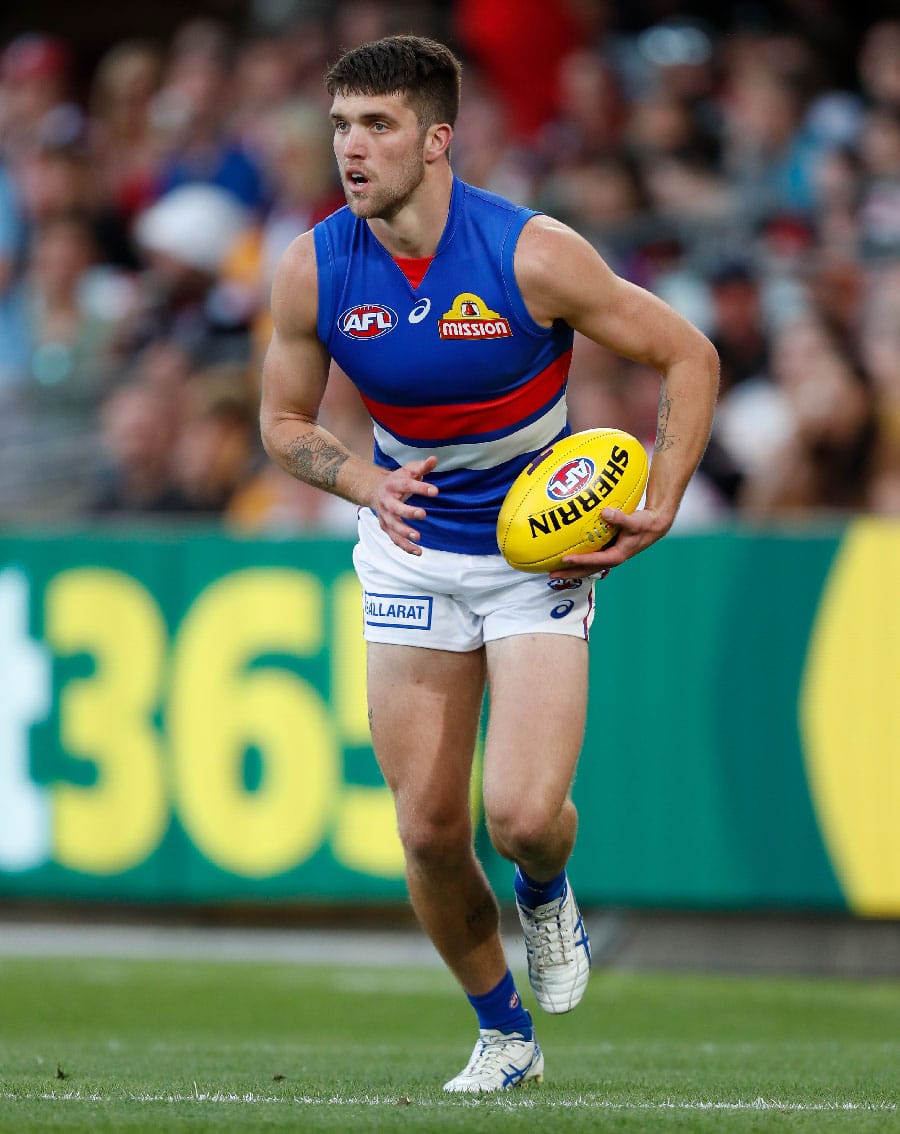 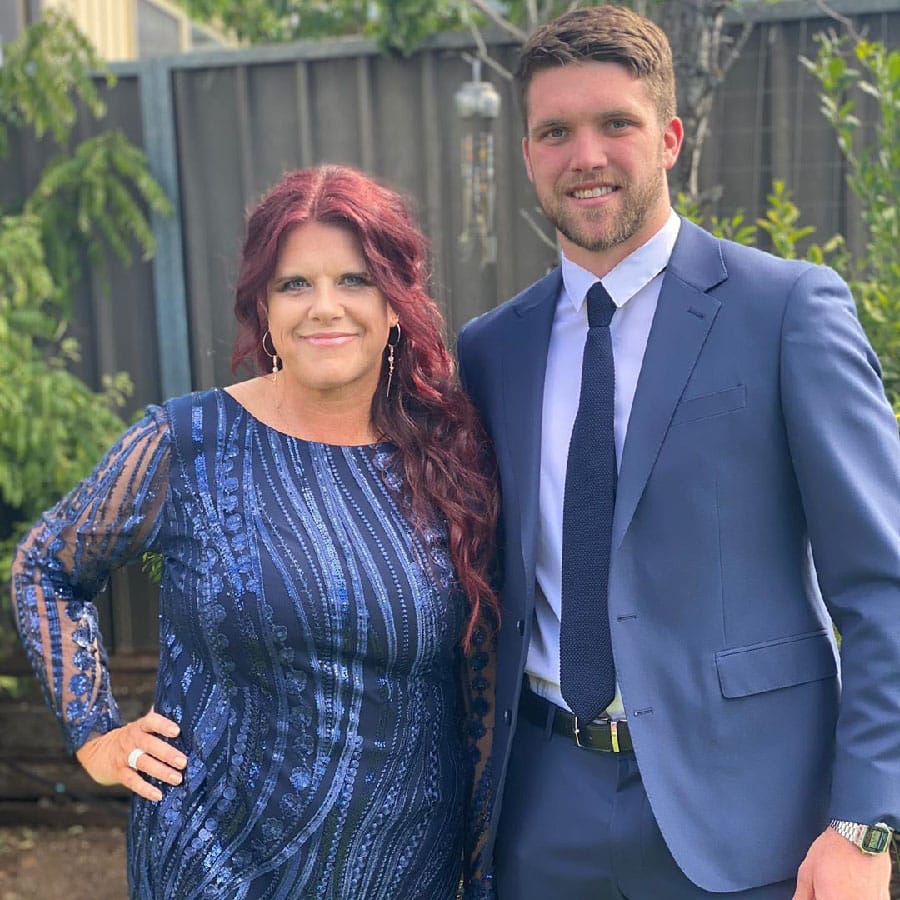 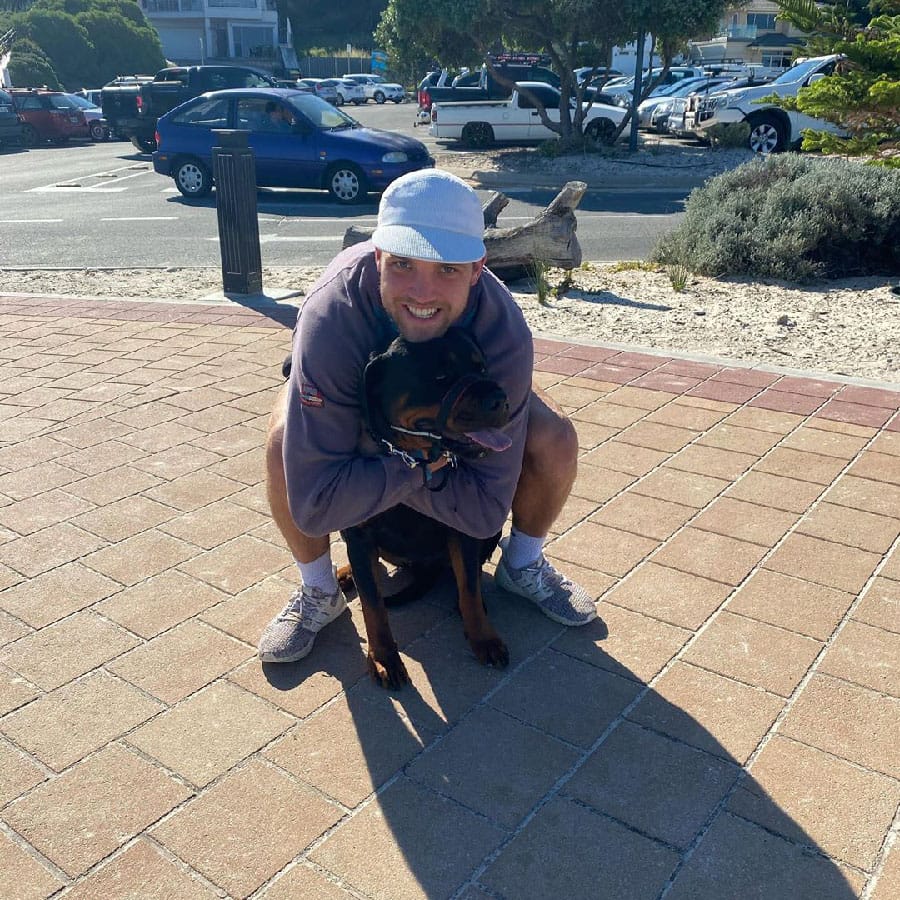 To request more information about Bailey Williams, please contact us