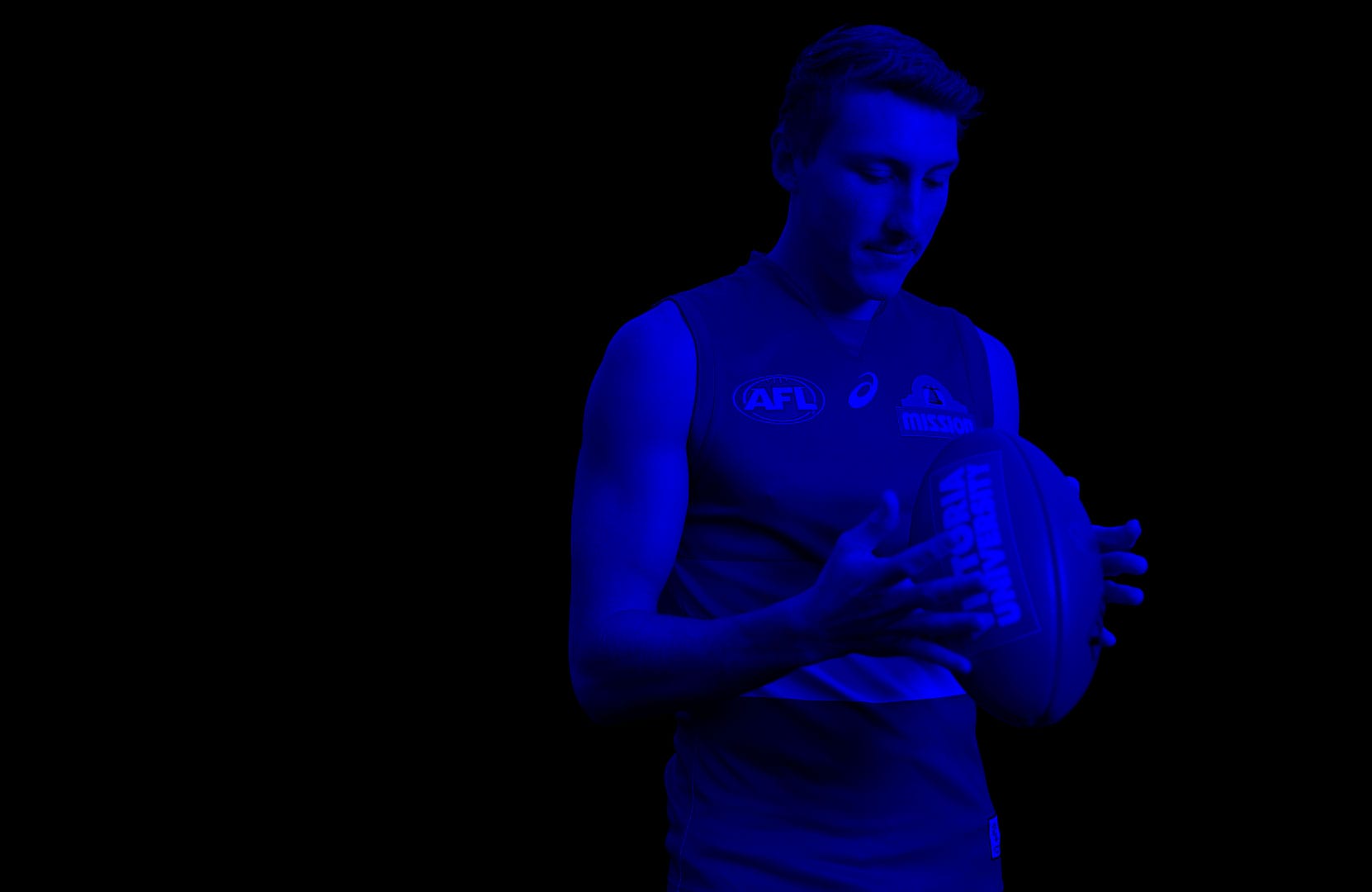 A highly intelligent footballer, Bailey Dale is a creative forward who can win the ball in the air and on the ground. 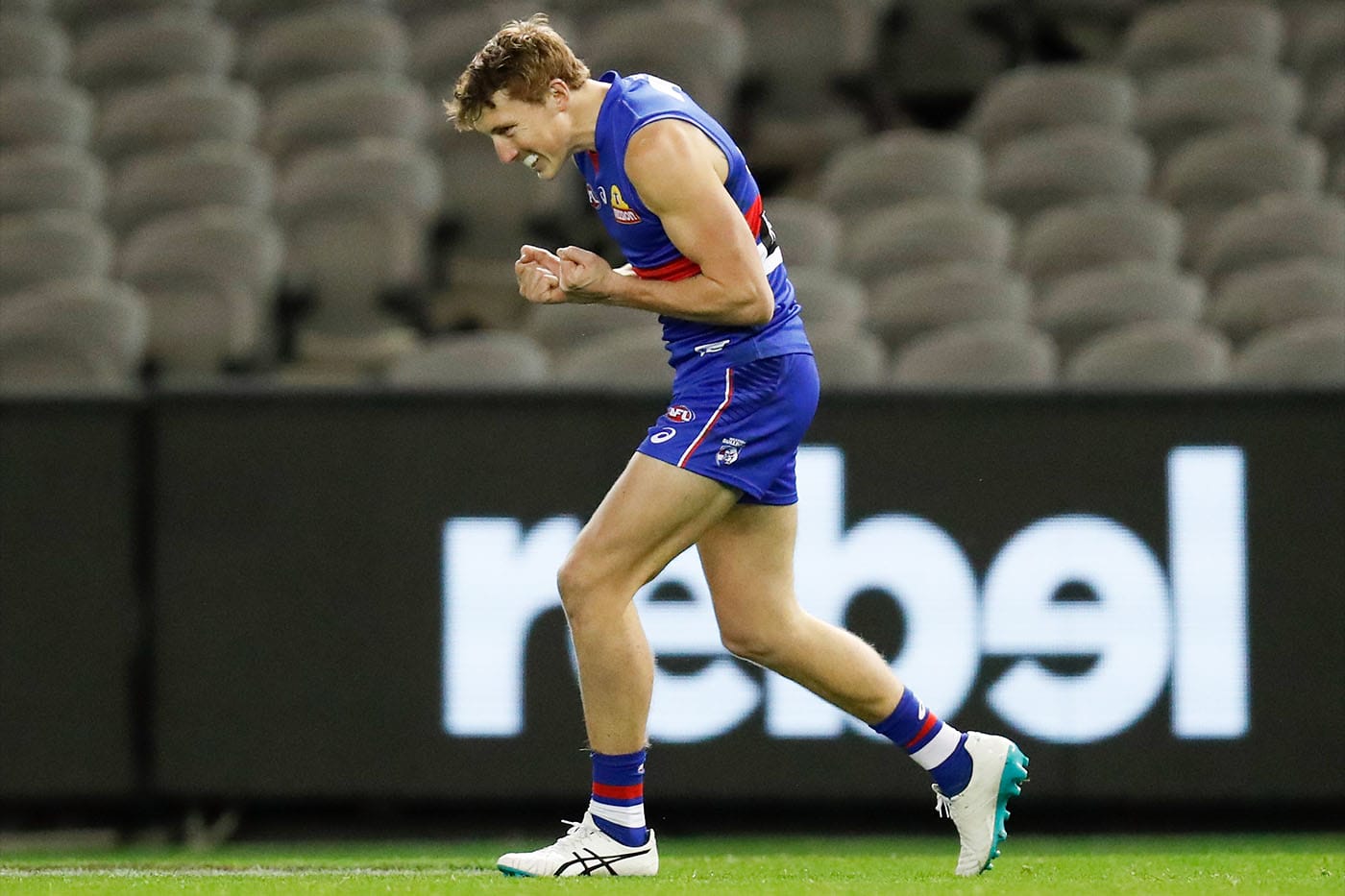 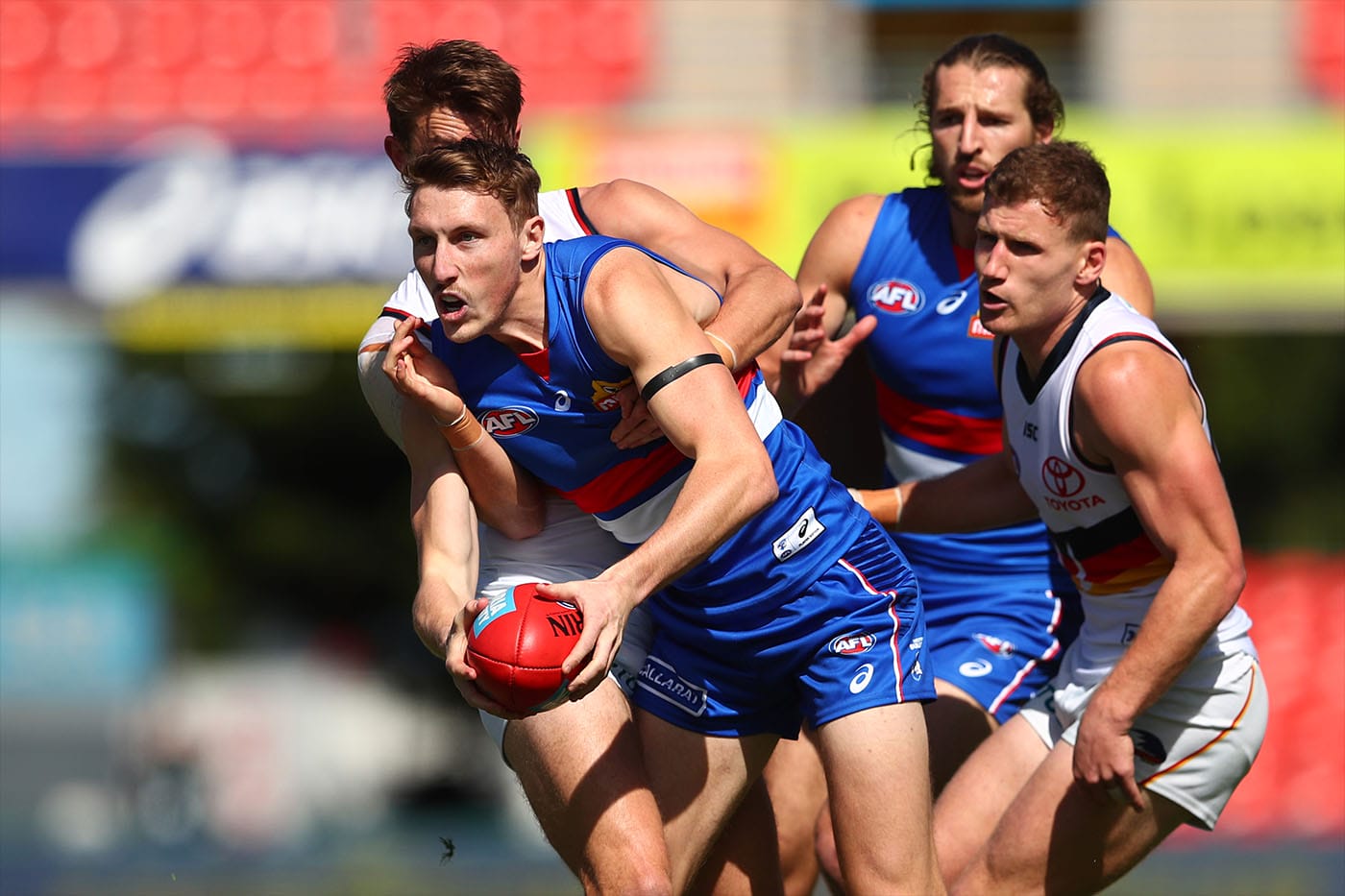 Playing his junior football for Edithvale-Aspenvale, Dale won several best and fairests on his way to winning a senior premiership at the age of 16. Able to impact the scoreboard and rack up possessions, Dale represented the Dandenong Stingrays before being drafted by the Western Bulldogs in the 2014 Draft.

Dale played 10 games in his first AFL season, adding another 4 in 2016 while playing an important role as the Footscray Bulldogs won the VFL Premiership. 2017 proved to be a breakout year for Dale as he played 16 games, at the same time spending more time rolling through the Dogs midfield. Hampered by injuries throughout the 2018 and 2019 seasons, Dale managed to celebrate his 50th game in the 2019 Elimination Final. In 2020 Dale enjoyed another solid season, immersing himself in hub life, building his confidence and giving himself a platform to build on again heading in to 2021.

Away from football Dale is a keen golfer, and has two border collie dogs. 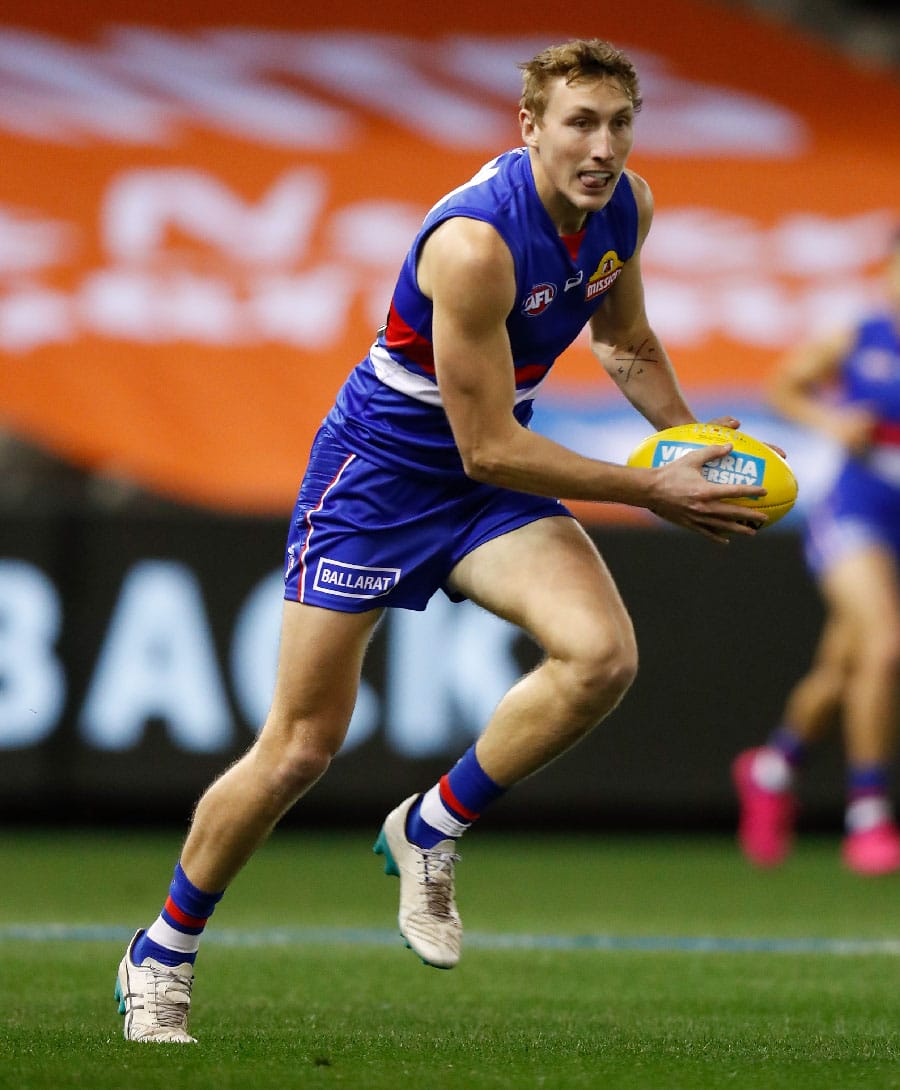 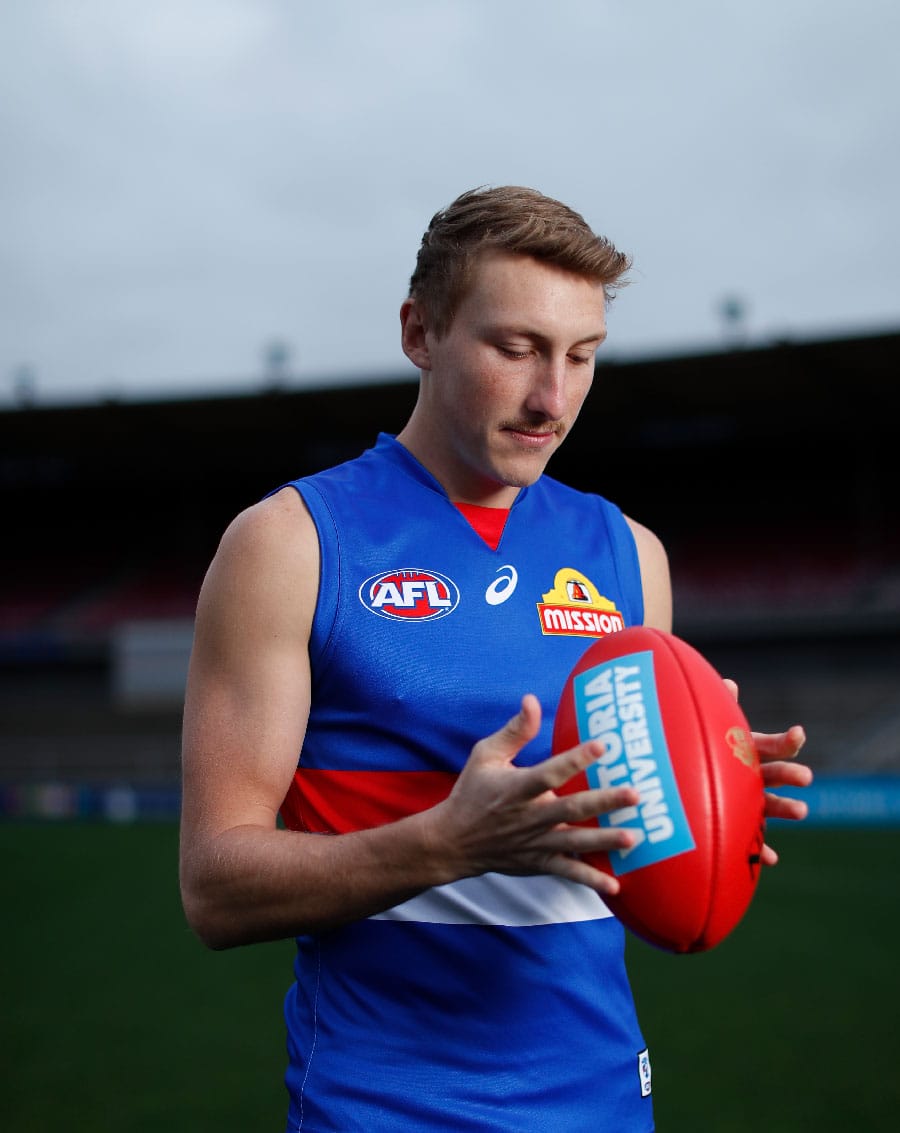 To request more information about Bailey Dale, please contact us