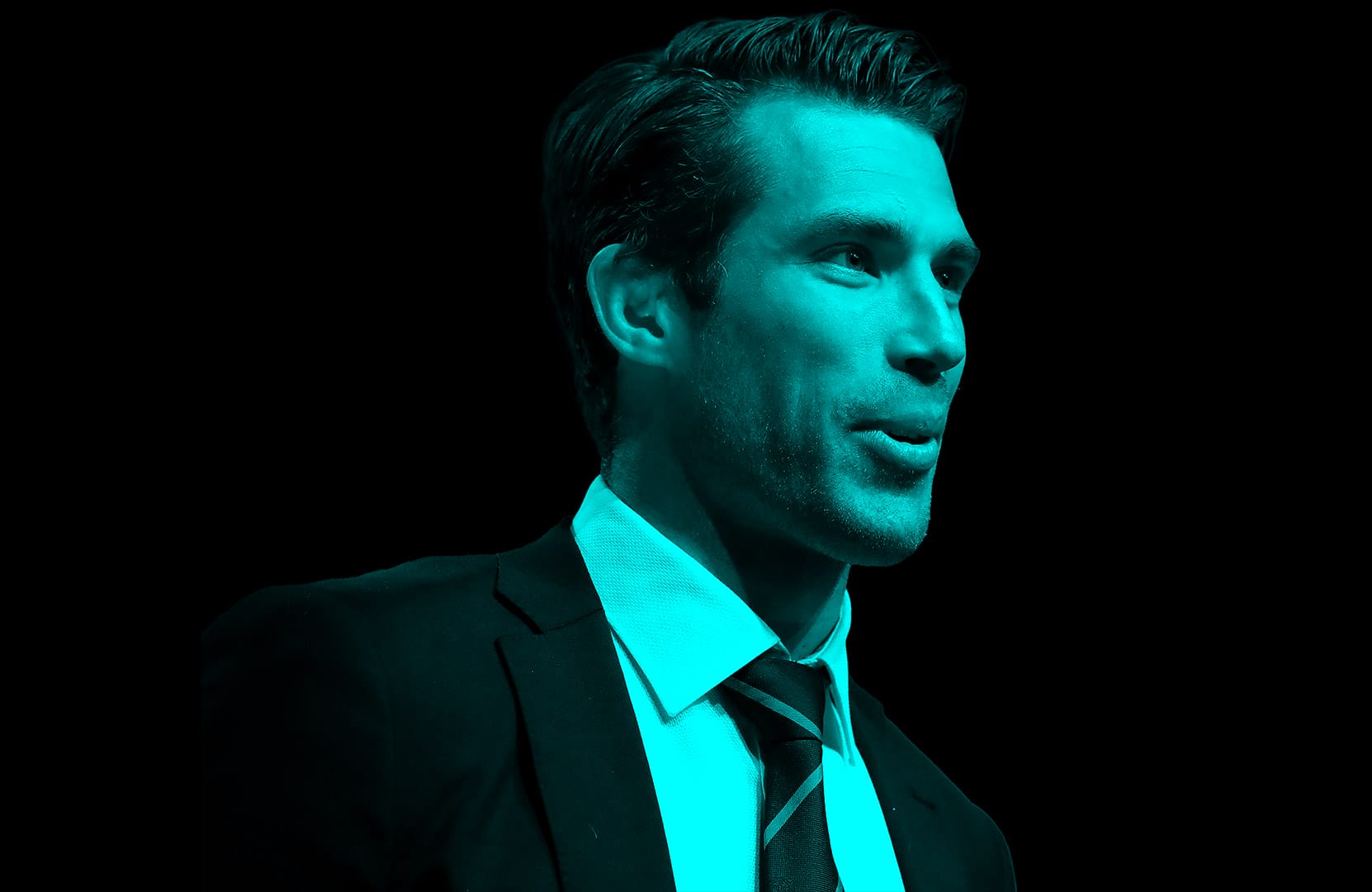 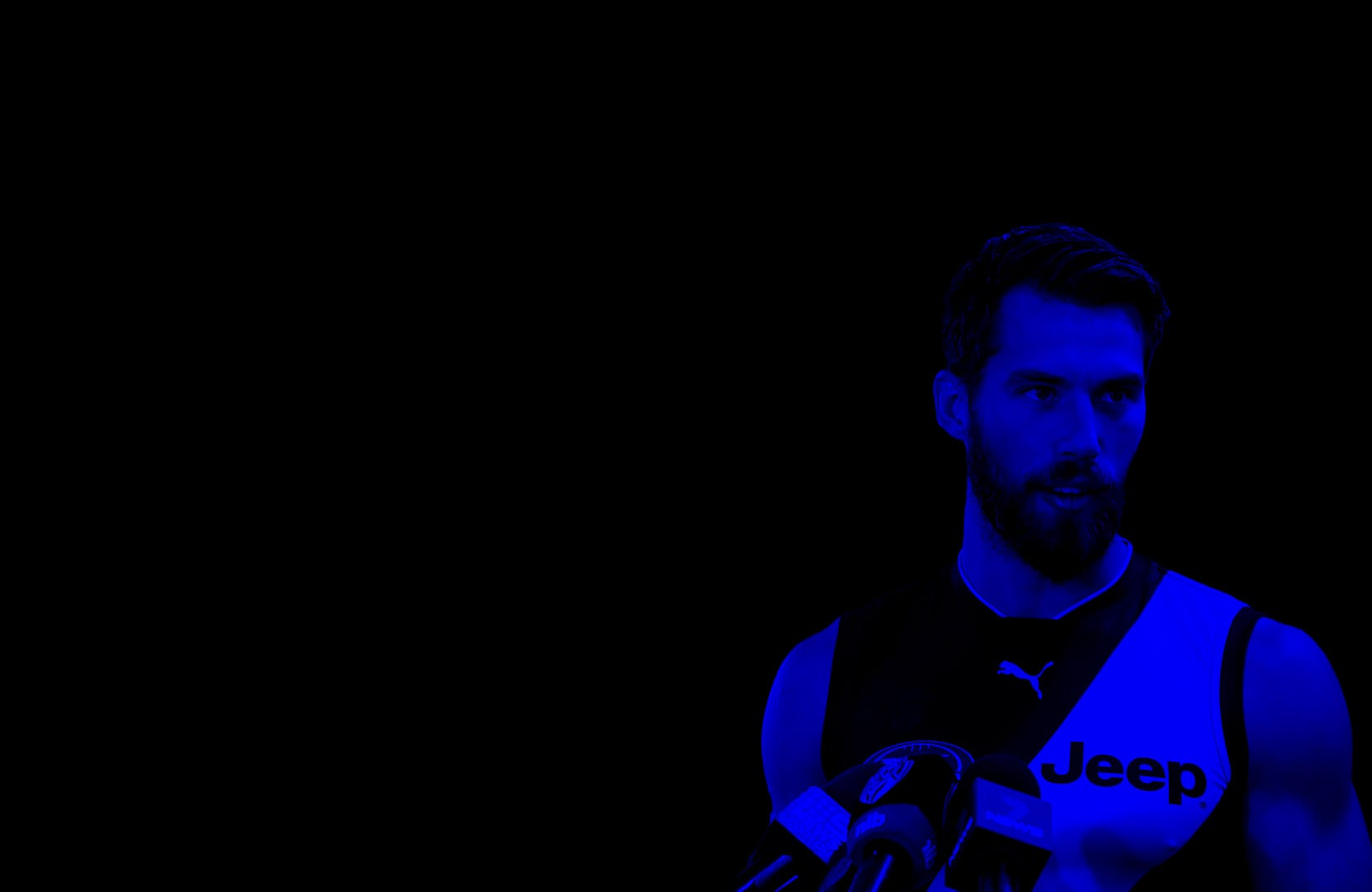 A former Premiership player and five-time All-Australian defender, Alex is now leading towards working with students to offer them a modern, effective way of learning via his role at The Academy. 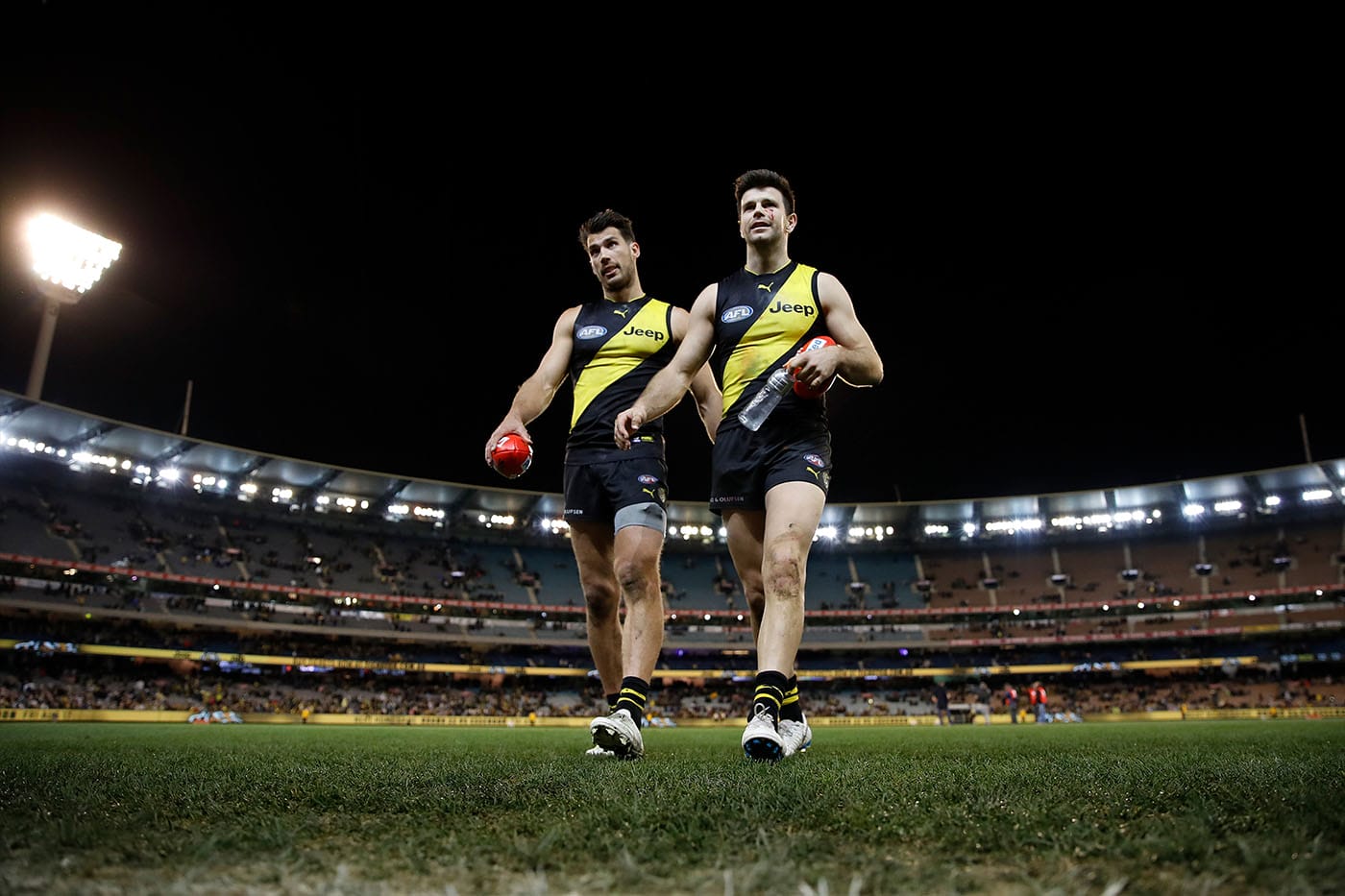 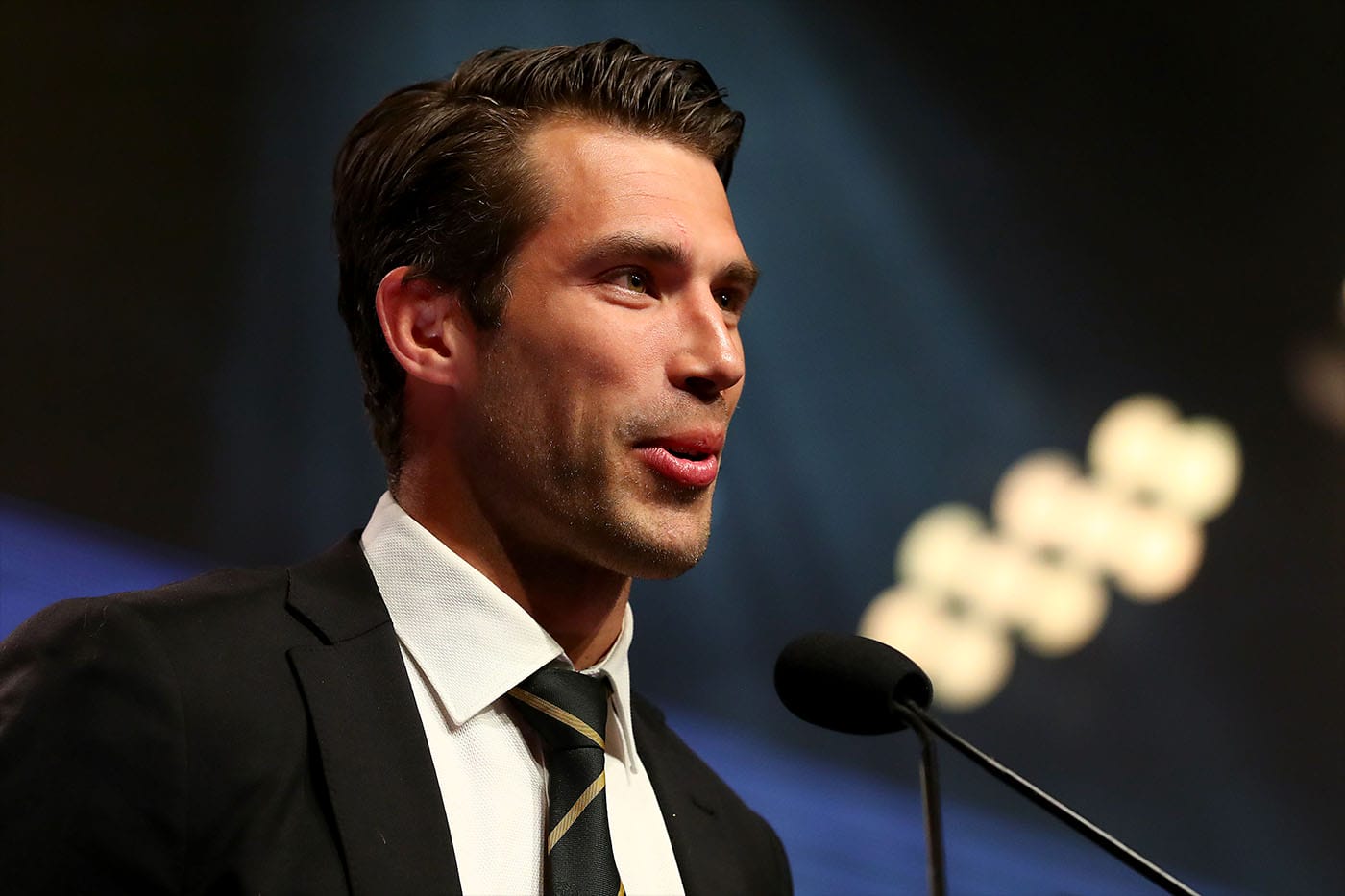 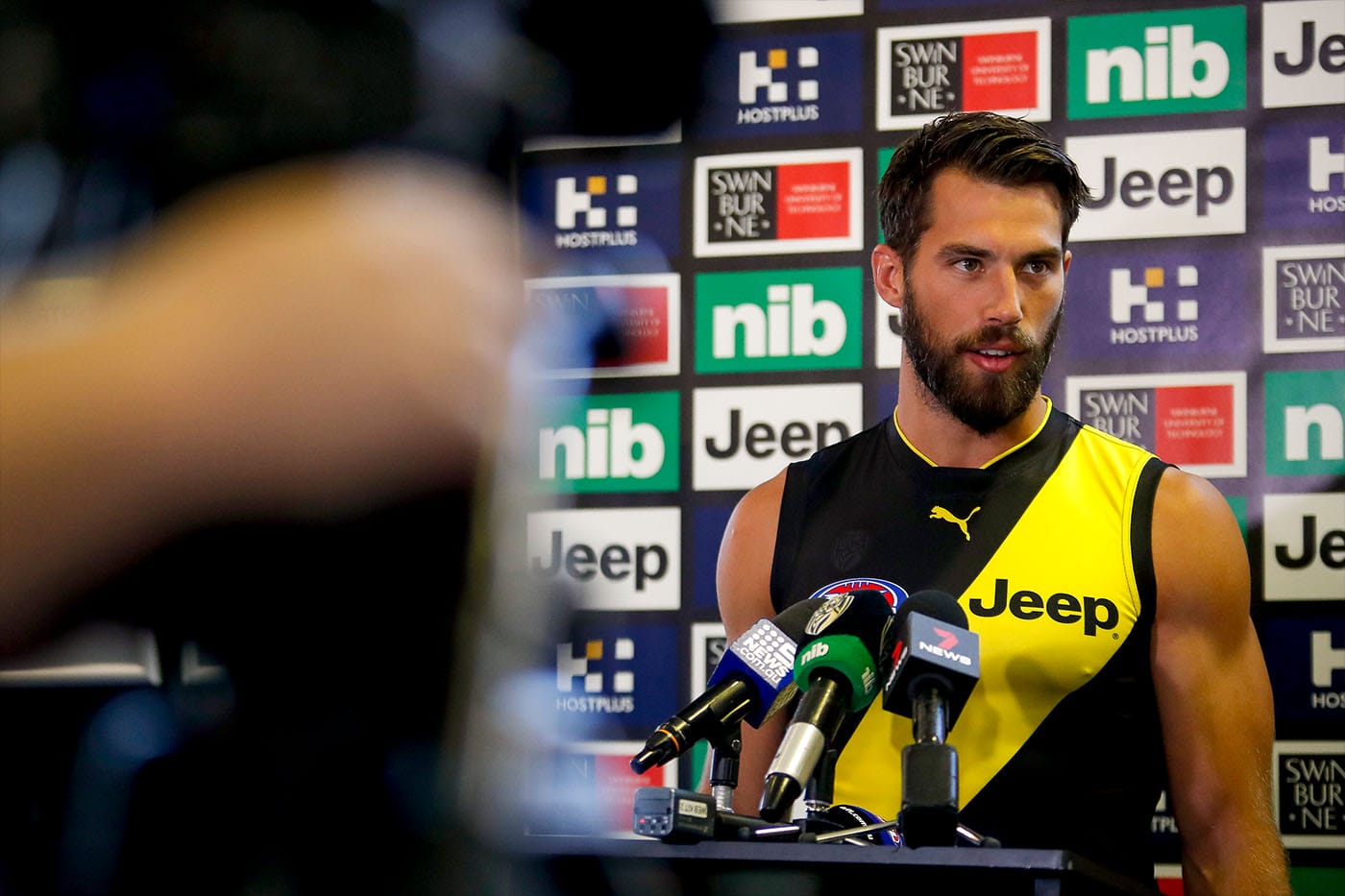 Over his 12 years at the Richmond Football Club, Alex Rance has been lauded by fans for his courage, leadership, and helping Richmond transform into the AFL powerhouse of the late 2010’s. A Perth boy, Rance made the move across Australia to Melbourne after he was recruited to Richmond in the 2007 Draft. Making his debut in 2009, Rance slotted straight in to the backline and it was not long before his team game shone. Rance was awarded the player voted Francis Bourke Award for the first time in 2011, something he was awarded a further 5 times in his career.

As Rance established himself as one of the best full backs to play at Richmond, he was also gaining recognition competition wide. In 2014 he was awarded the first of his five All-Australian selections, and received his first Richmond Best and Fairest in 2015. While much of Rance’s time at the Tigers was spent developing a young list, this started to come to fruition in Rance’s later years of his career. In 2017, he was a vital key to Richmond’s Premiership win, the same year he was given the title as Captain of the All-Australian team. In Round 1 of the 2019 season Rance celebrated his 200th game. However, it wasn’t the fairytale milestone imagined, as Rance suffered a season ending knee injury, and subsequently missed out on Richmond’s second Premiership in three years. However, while sitting on the sidelines he continued to influence his teammates and was again awarded the Francis Bourke Award. At the end of 2019 Rance stepped away from football to fulfill other interests in his life, including his series of children’s books and coaching young players in AFL, via his Director Role at The Academy. 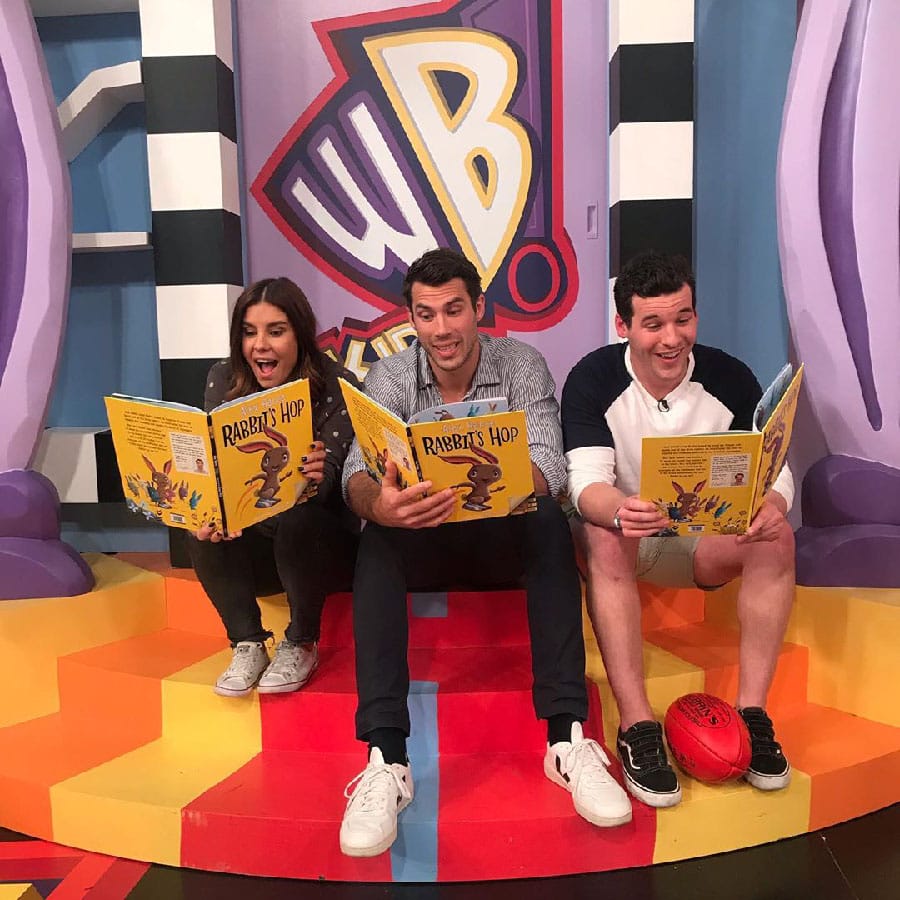 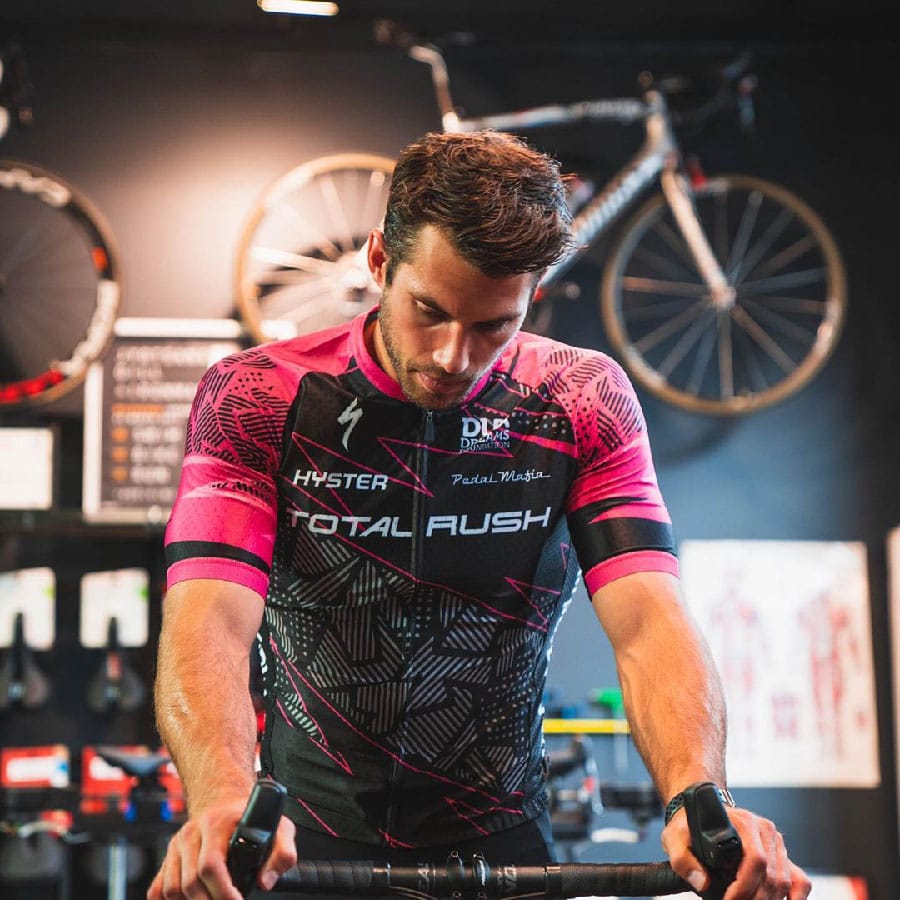 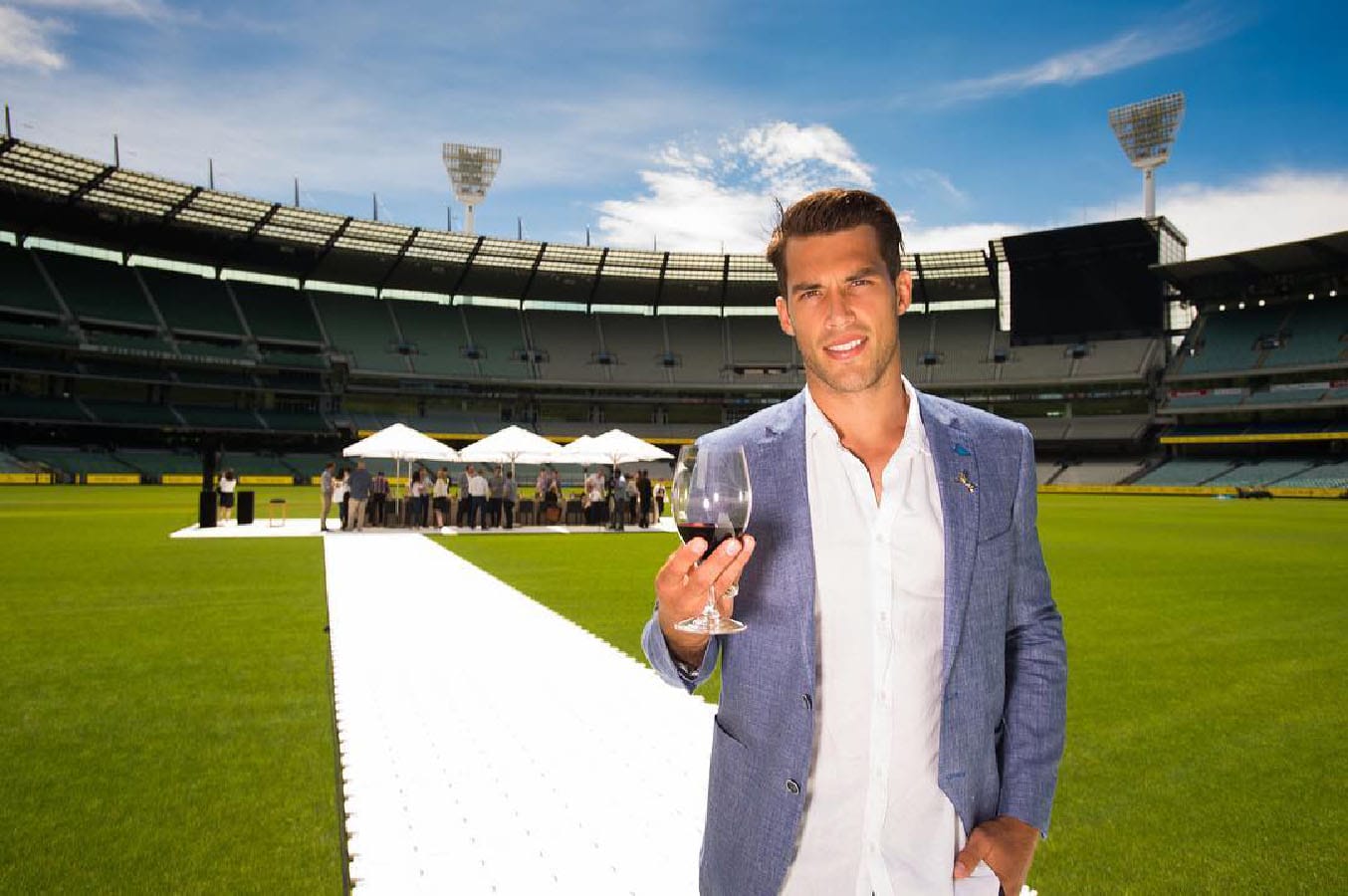 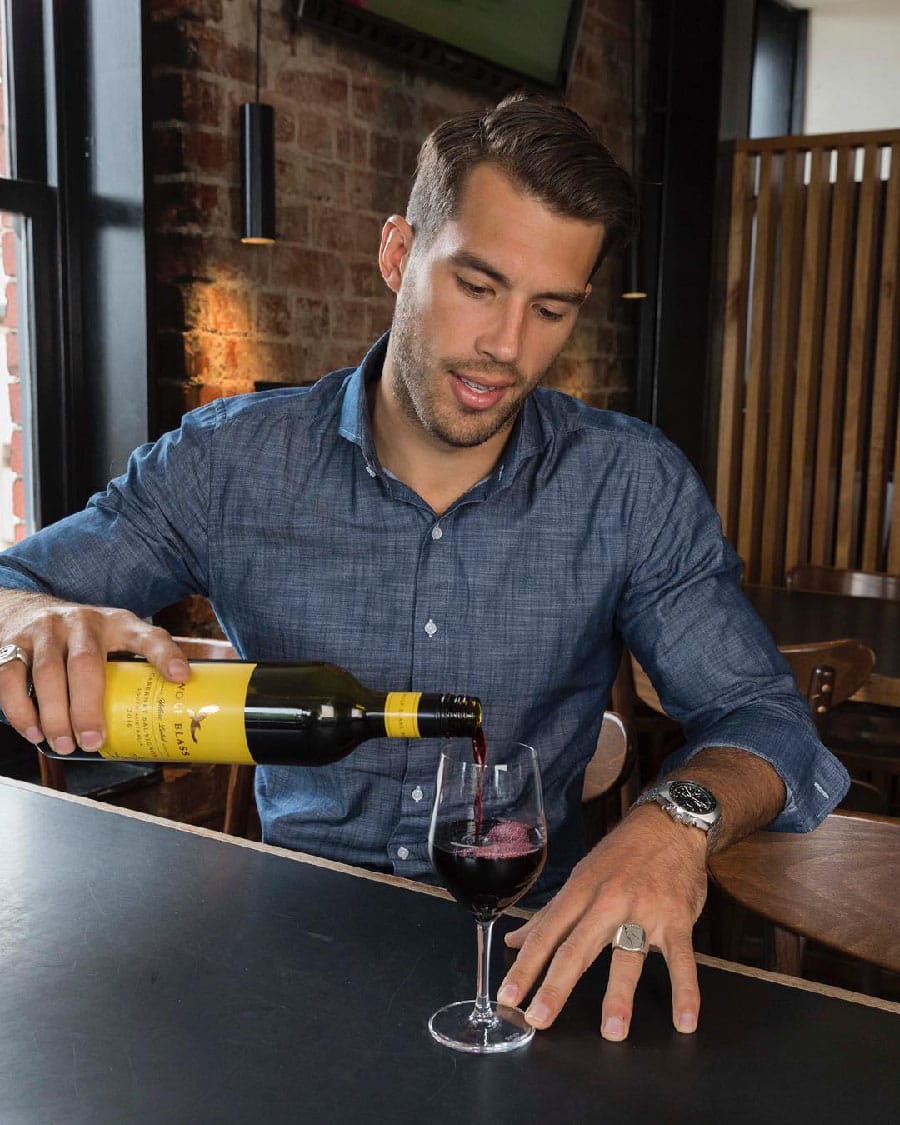 To request more information about Alex Rance, please contact us

Contact TLA
Share Alex's Profile
By continuing to use this site, you agree to receive cookies/similar technologies to measure visits, view videos and use social sharing buttons. Find out more and change your cookies settings.
ACCEPT