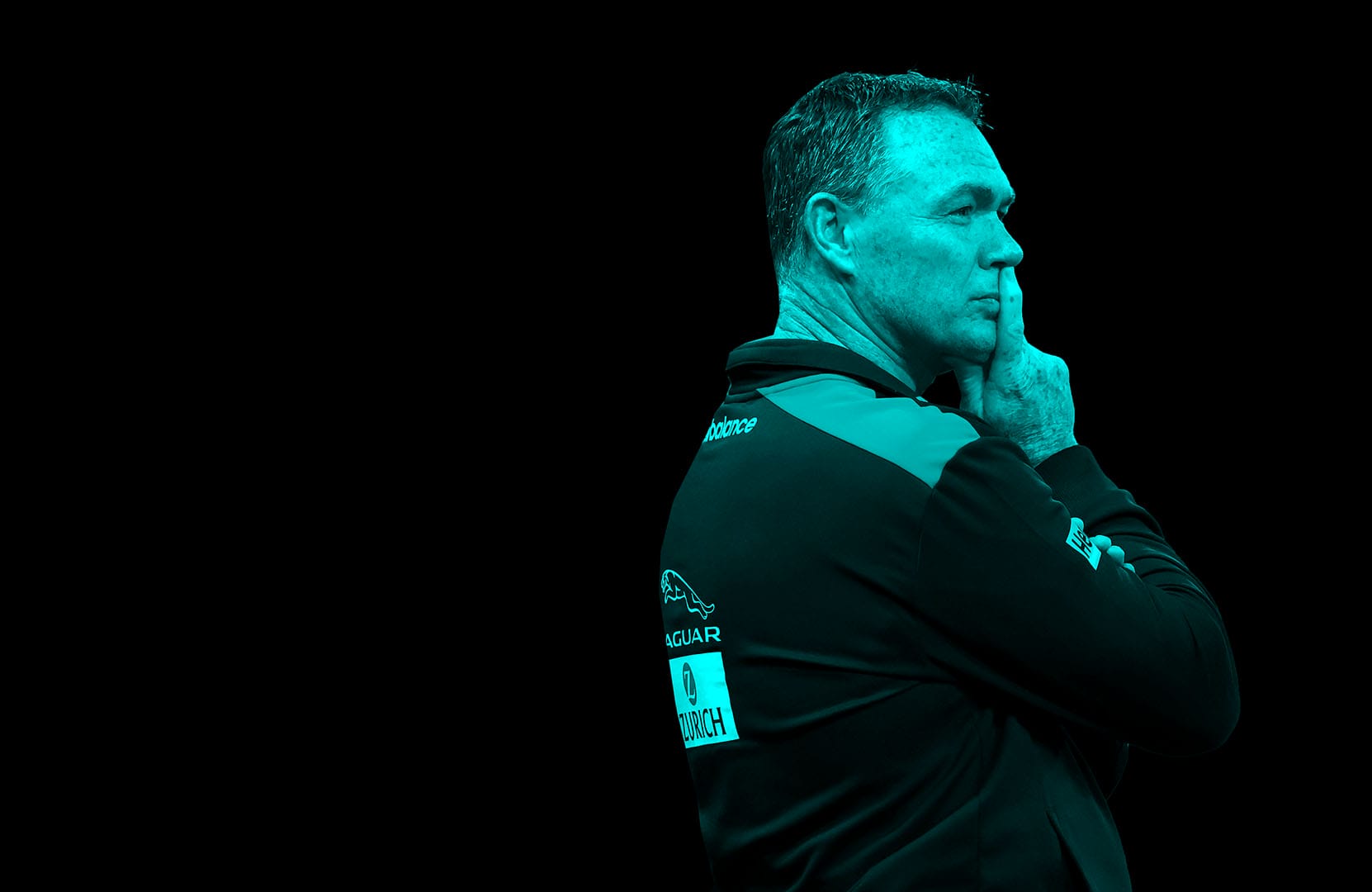 A retired AFL player with a passion for coaching, Alan is currently the Director of Coaching at the Melbourne Football Club. 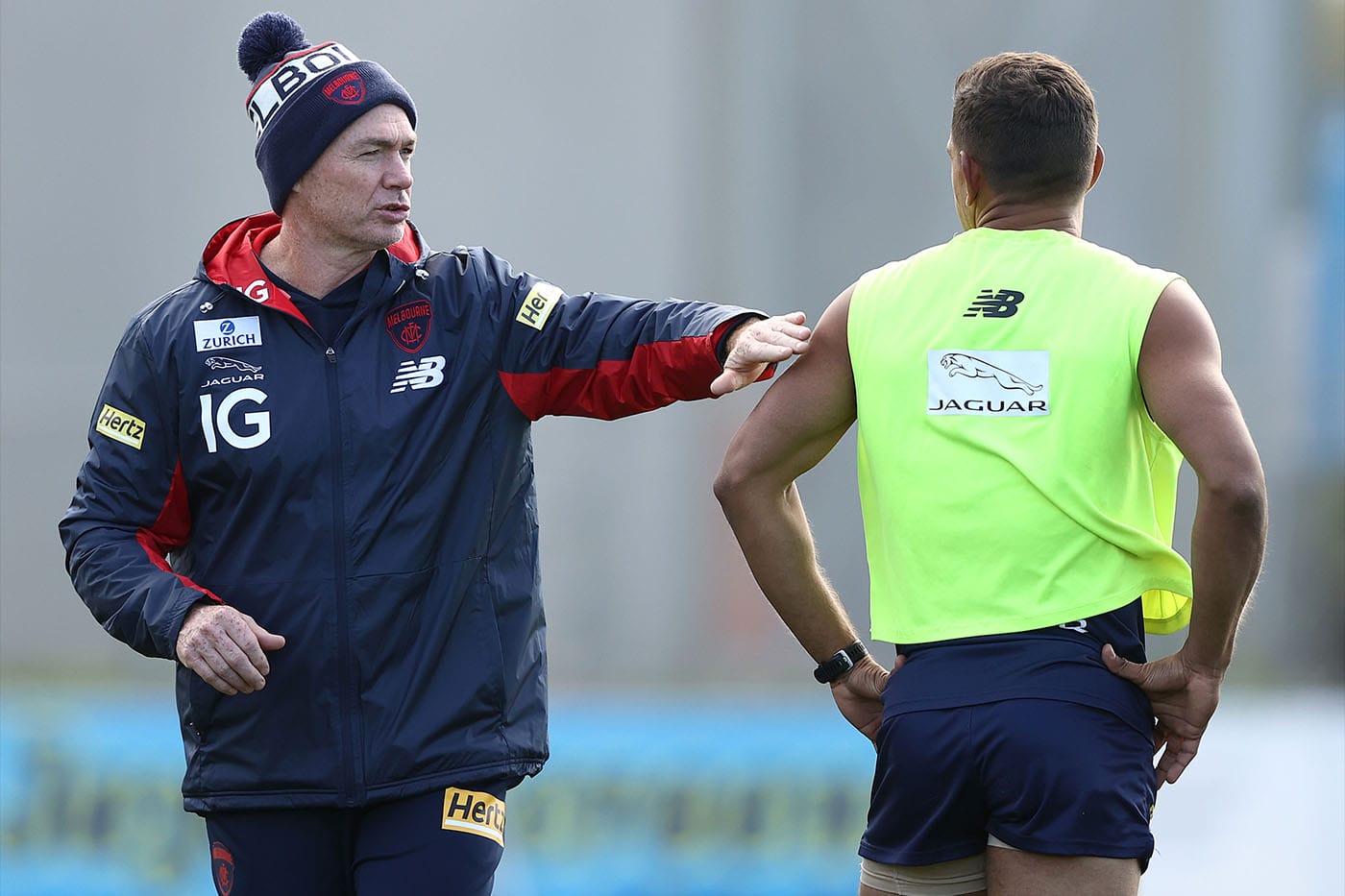 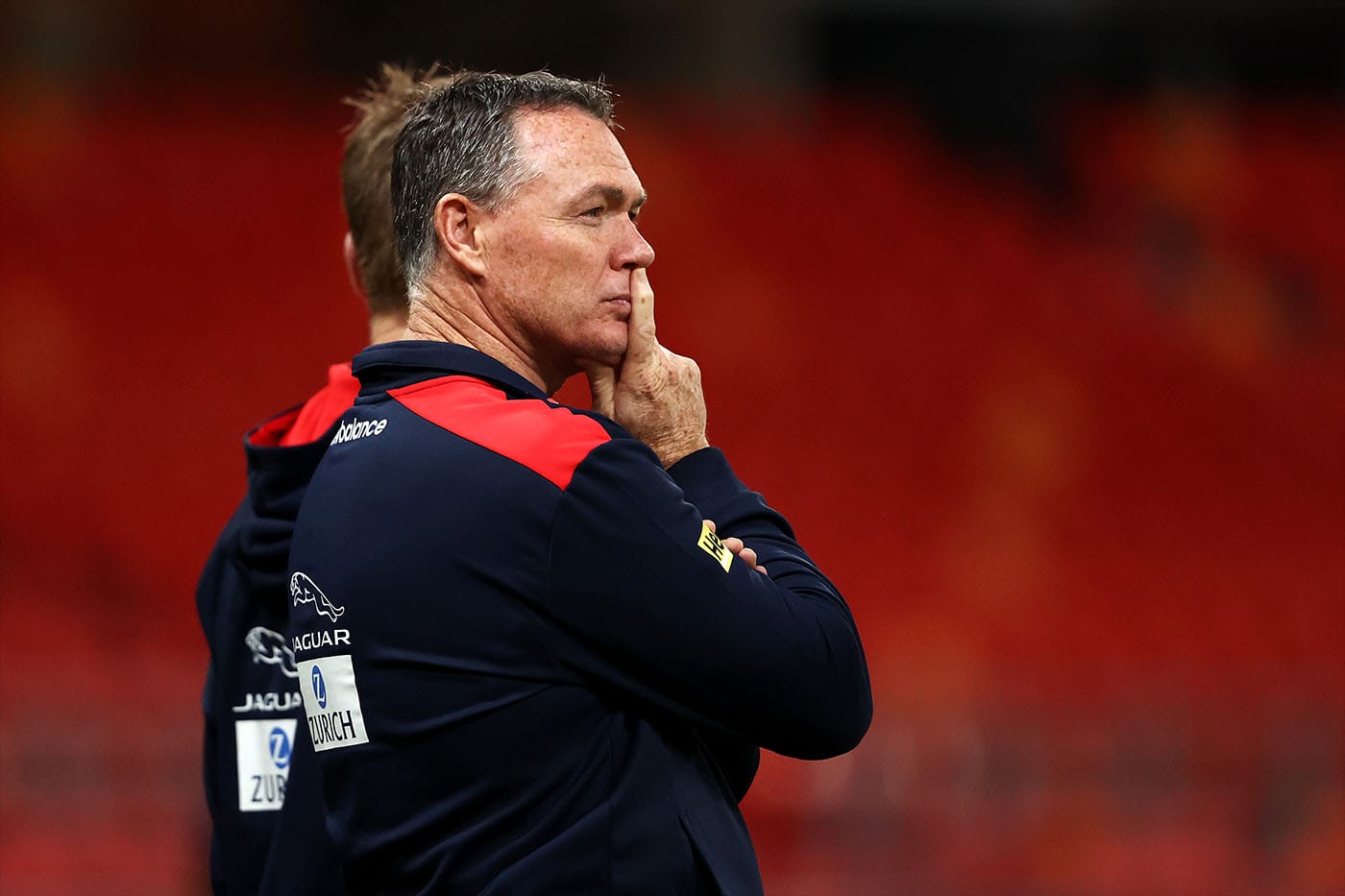 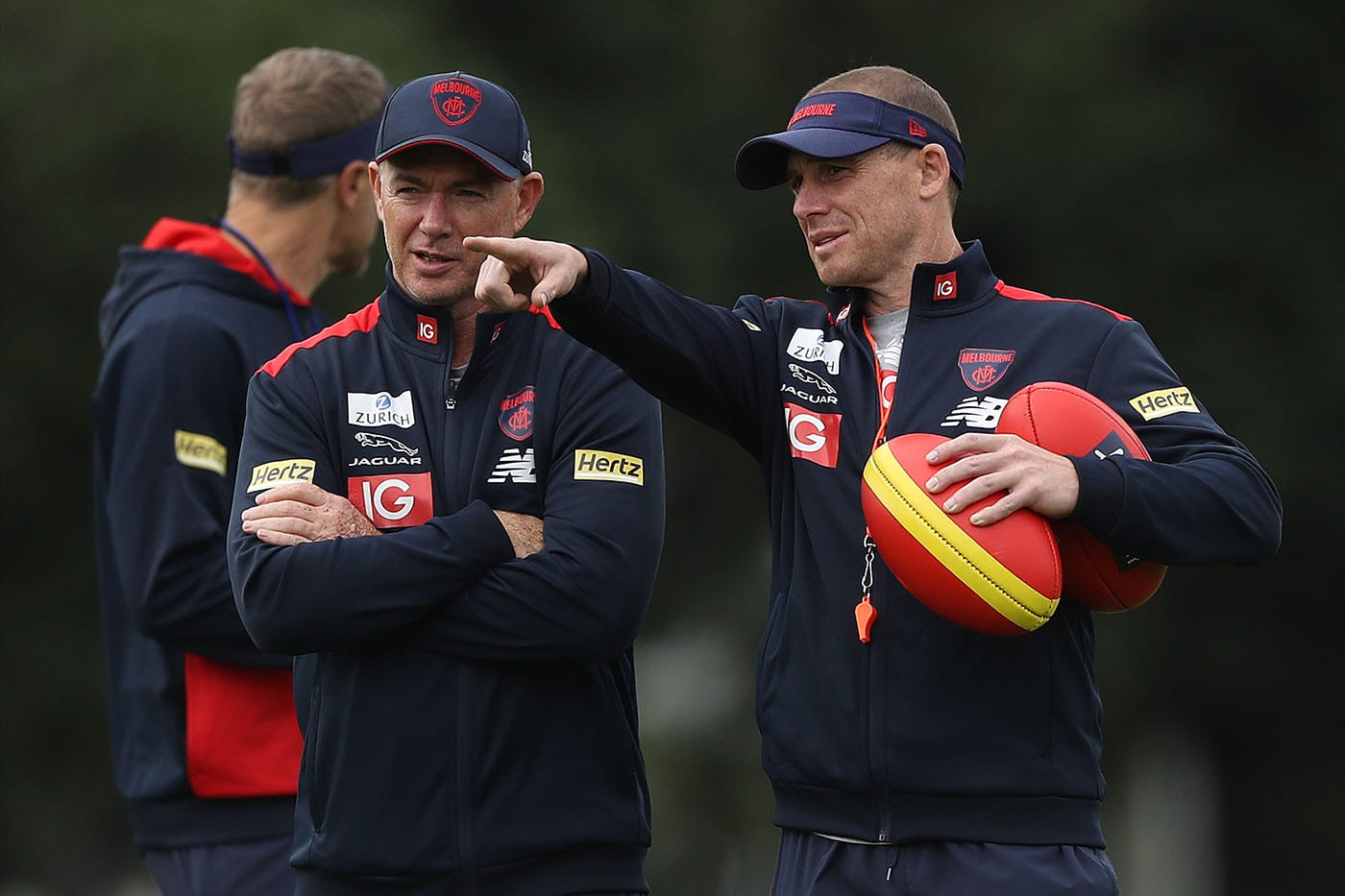 Having played over 100 AFL games with Collingwood, between 1987 and 1996, Alan followed his passion for coaching and has spent the last 20 years developing his coaching resume. Upon his retirement, Alan started his coaching career at his original club East Burwood, in the Eastern Football League, where he coached the seniors to premierships in 1999 and 2000. He then moved into the role of the senior coach of VFL club Coburg for the next two years and in 2003 joined the Western Bulldogs as an assistant coach. After three seasons at the Bulldogs, Alan was appointed to the role of development manger at Collingwood and from 2008 to 2010 he was an assistant coach with Essendon. He later joined the Carlton Football Club as an assistant in 2011 followed by landing a role as senior assistant coach and director of coaching at the Port Adelaide Football Club in 2013. Later that year Alan moved to the senior coach position at St Kilda which currently places him as the the second-longest serving St Kilda coach in its history, leading the club in 126 games between 2014 and 2019.

In 2020 Alan joined the coaching team at the Melbourne Football Club as the Director Coaching, bringing with him a wealth of knowledge and well placed credentials to assist the Club in geting back to finals contention. Away from football Alan enjoys spending time with his family, working on their property outside of Yea and loves to go fishing and camping. 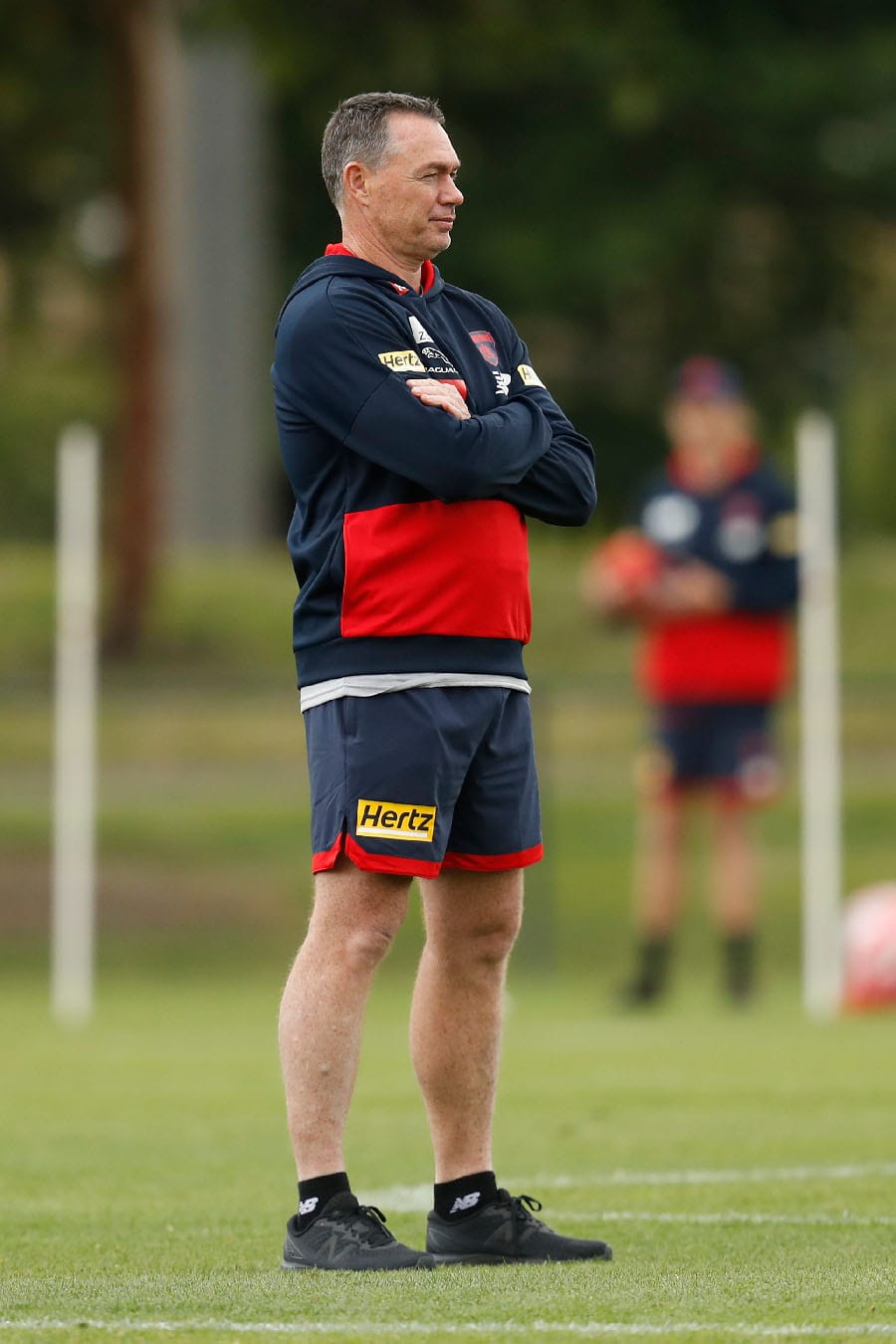 To request more information about Alan Richardson , please contact us

Contact TLA
Share Alan's Profile
By continuing to use this site, you agree to receive cookies/similar technologies to measure visits, view videos and use social sharing buttons. Find out more and change your cookies settings.
ACCEPT