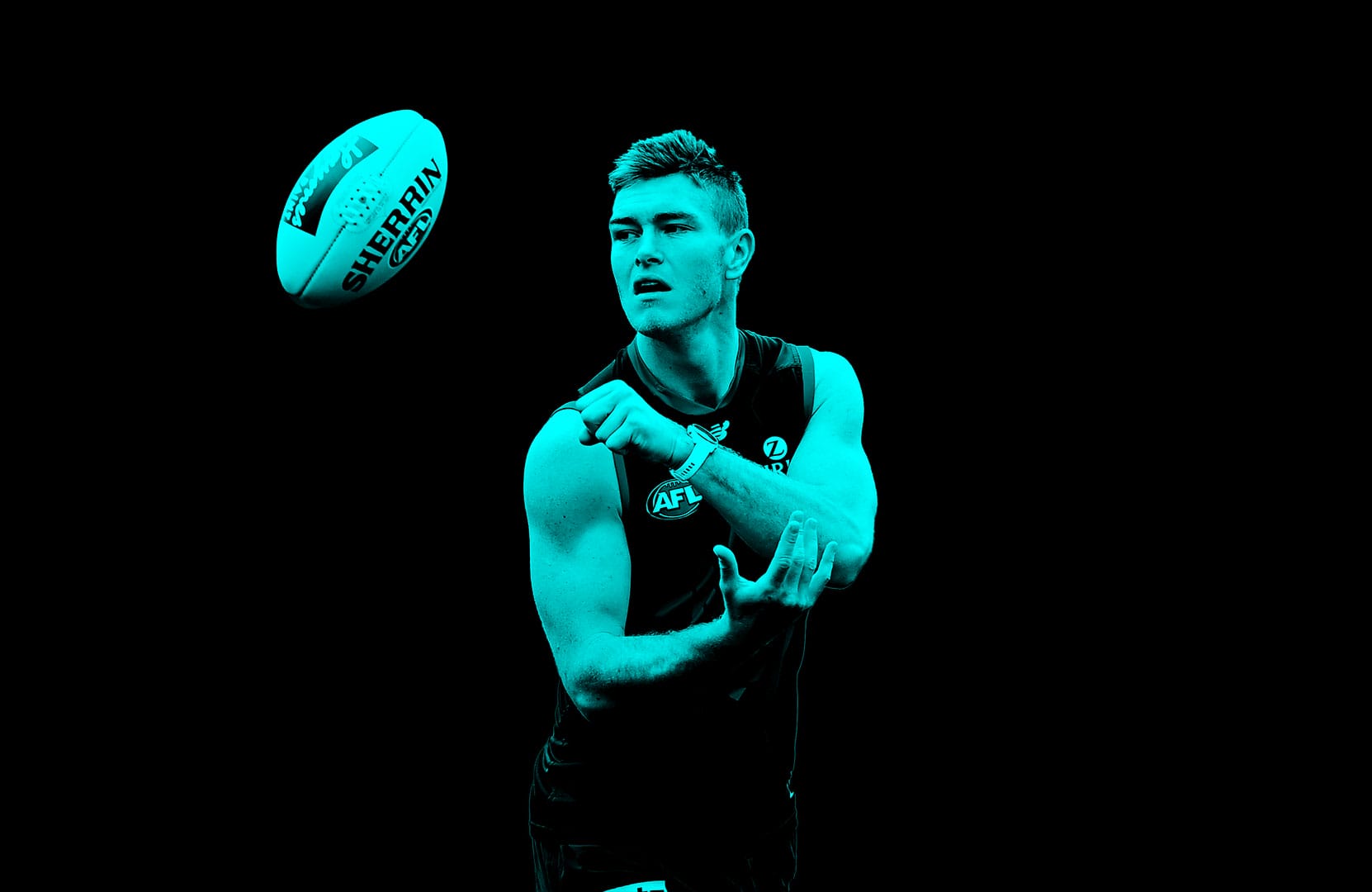 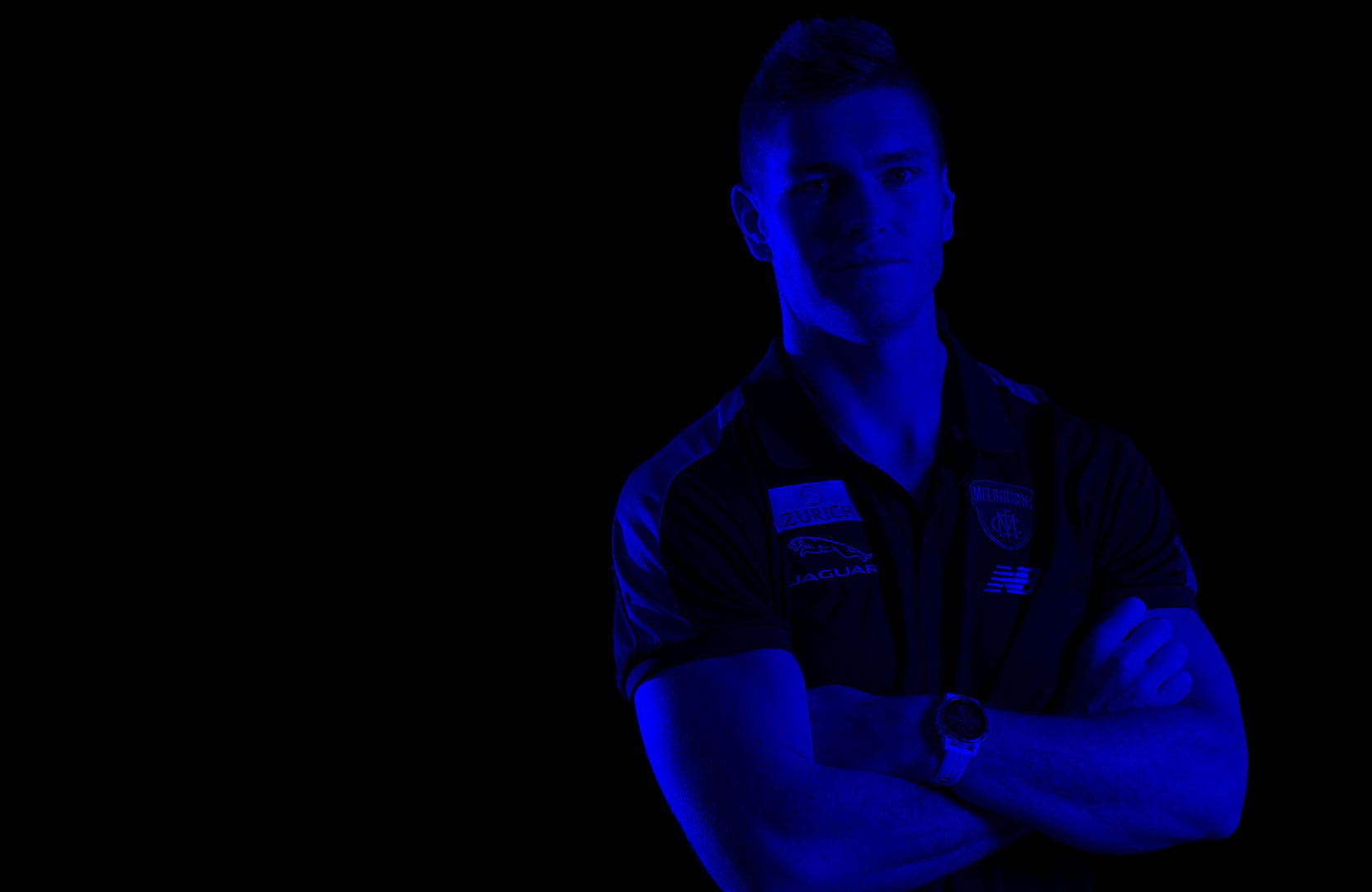 A versatile tall who can play at either end of the ground, as well as pinch-hitting in the ruck, Adam joined Melbourne from the Giants at the end of 2019 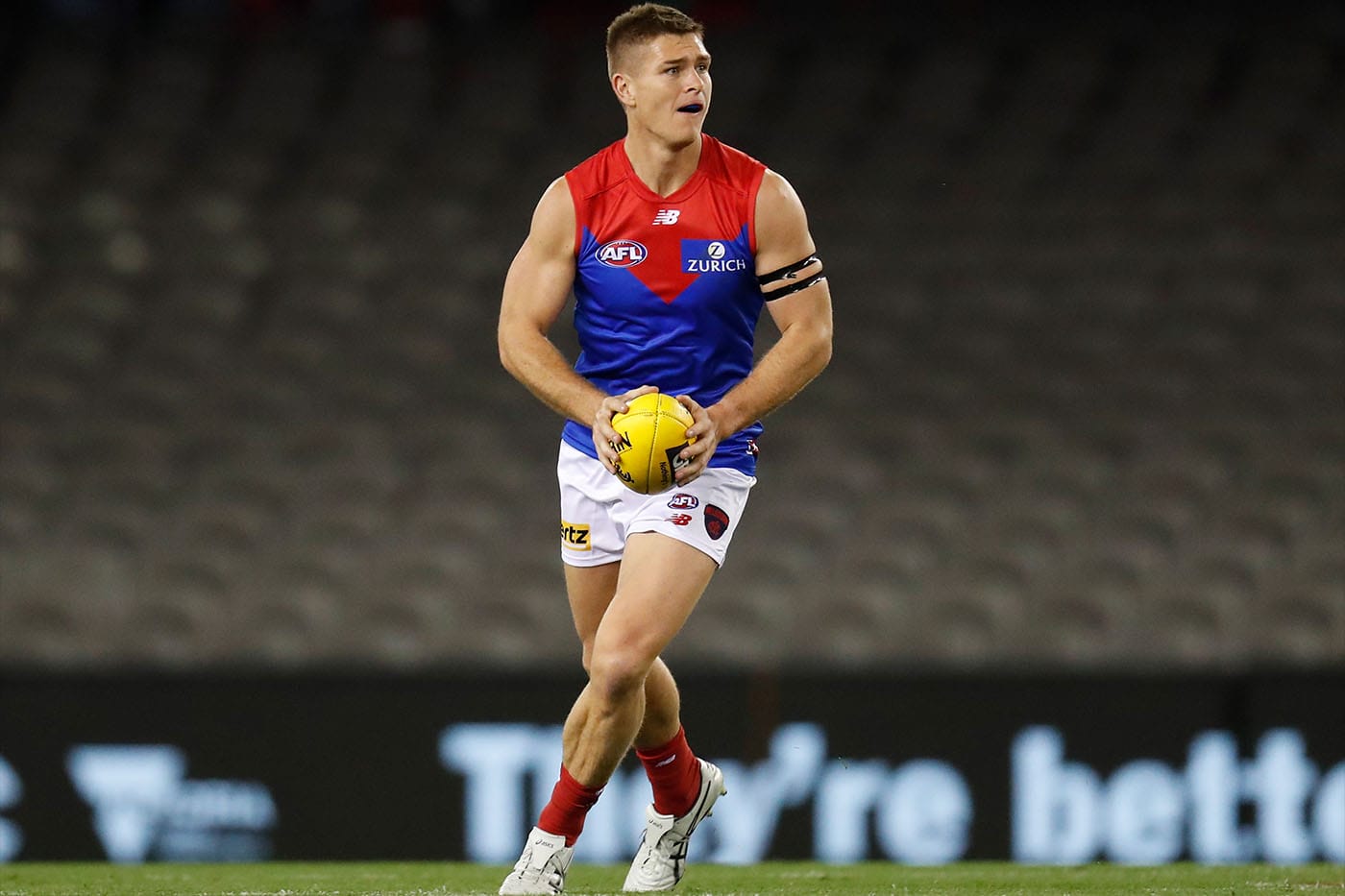 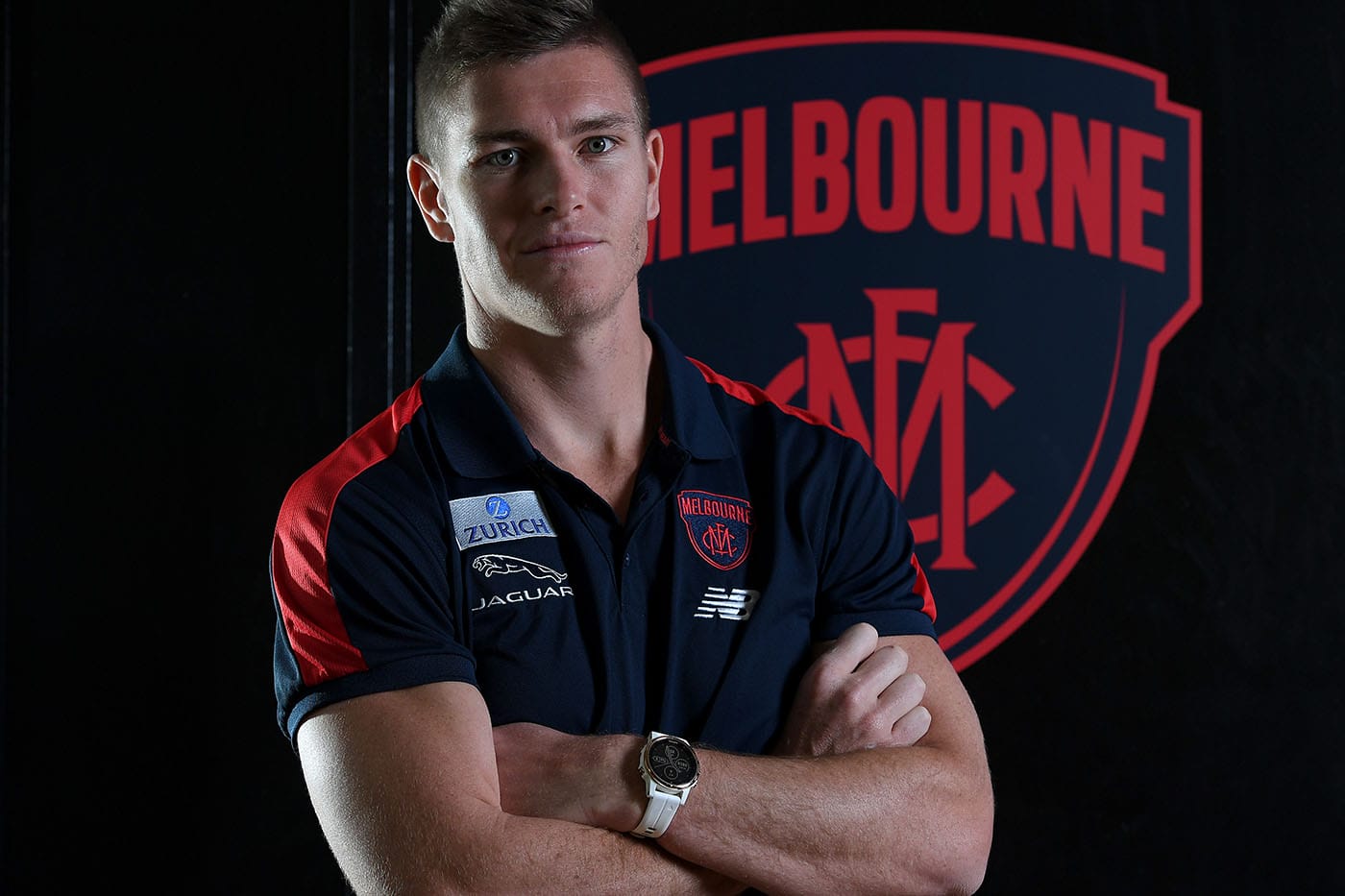 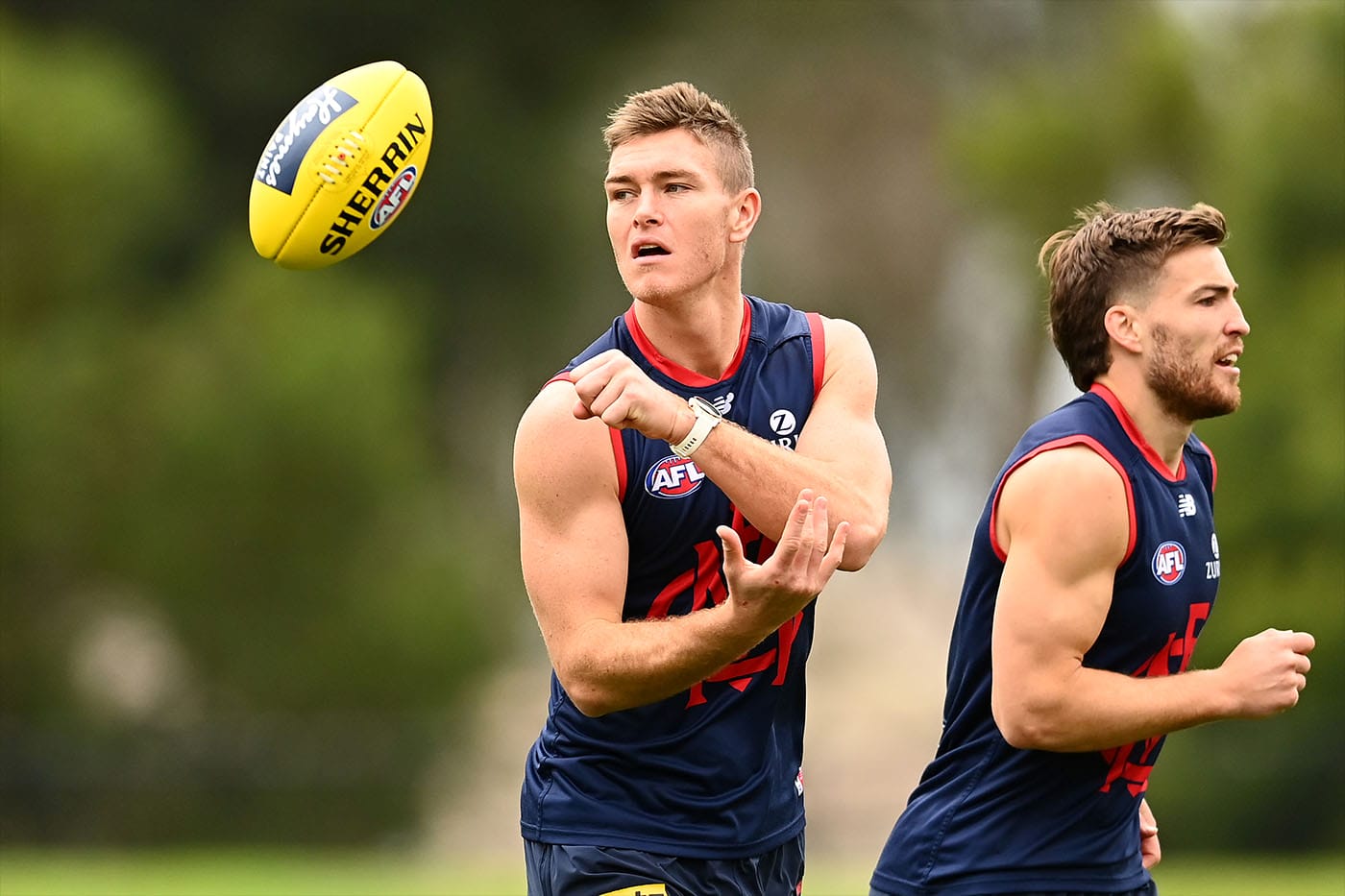 Adam grew up in North Balwyn and was educated at Trinity Grammar School in Kew. A running machine, Adam is very versatile and can play across half back where he began his career before moving to the wing to try and exploit his opponents with his size and endurance.

Drafted as a 194cm key position player by Greater Western Sydney with pick 9 in the 2011 National Draft, Tomlinson made his debut in the Giants first ever AFL game, in Round 1 of 2012. His elite endurance and skills saw him spend time in a range of positions until the 2016 season where he made a semi-permanent move to defence and played a more consistent role each week. His best seasons came in 2017 and 2018, playing all but one game, and his final game for the Giants was in their 109 Grand Final loss to Richmond. In his first year at the Dees Tomlinson celebrated his 150th game milestone. Tomlinson’s size, athleticism and obvious versatility make him a tough match-up for opponents, and Melbourne is well aware that they have a very capable weapon in their stocks. 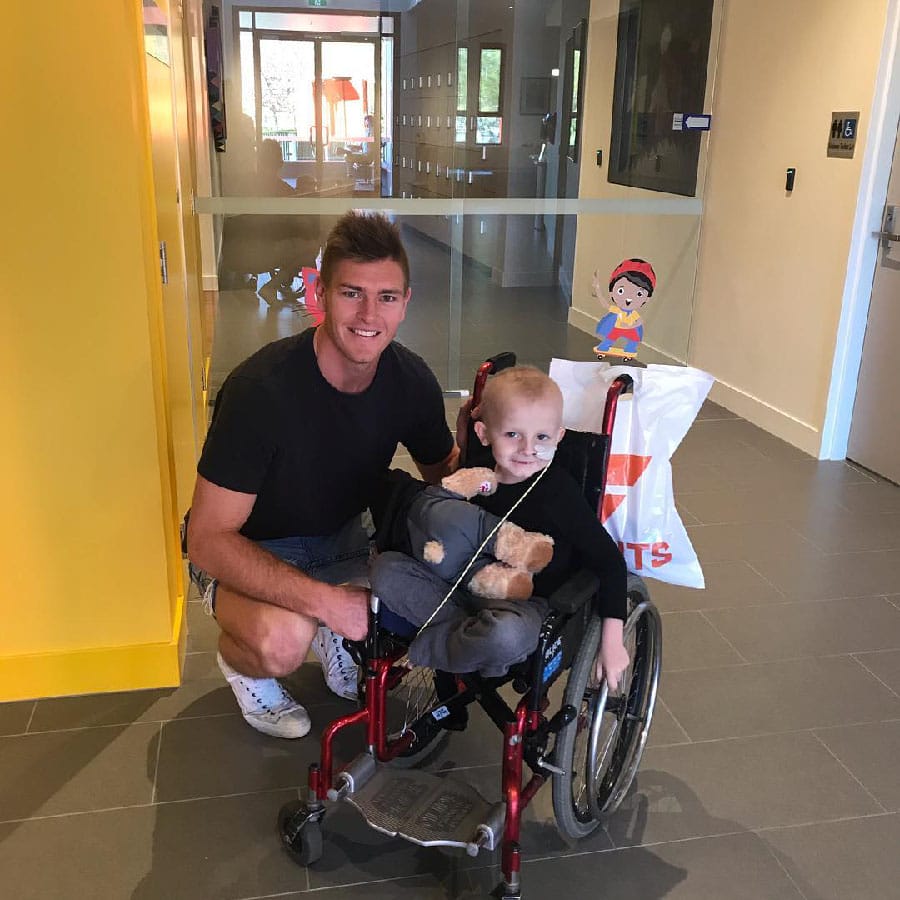 Away from the footy field, Adam is a keen golfer and does his best to have a hit of golf as often as he can. 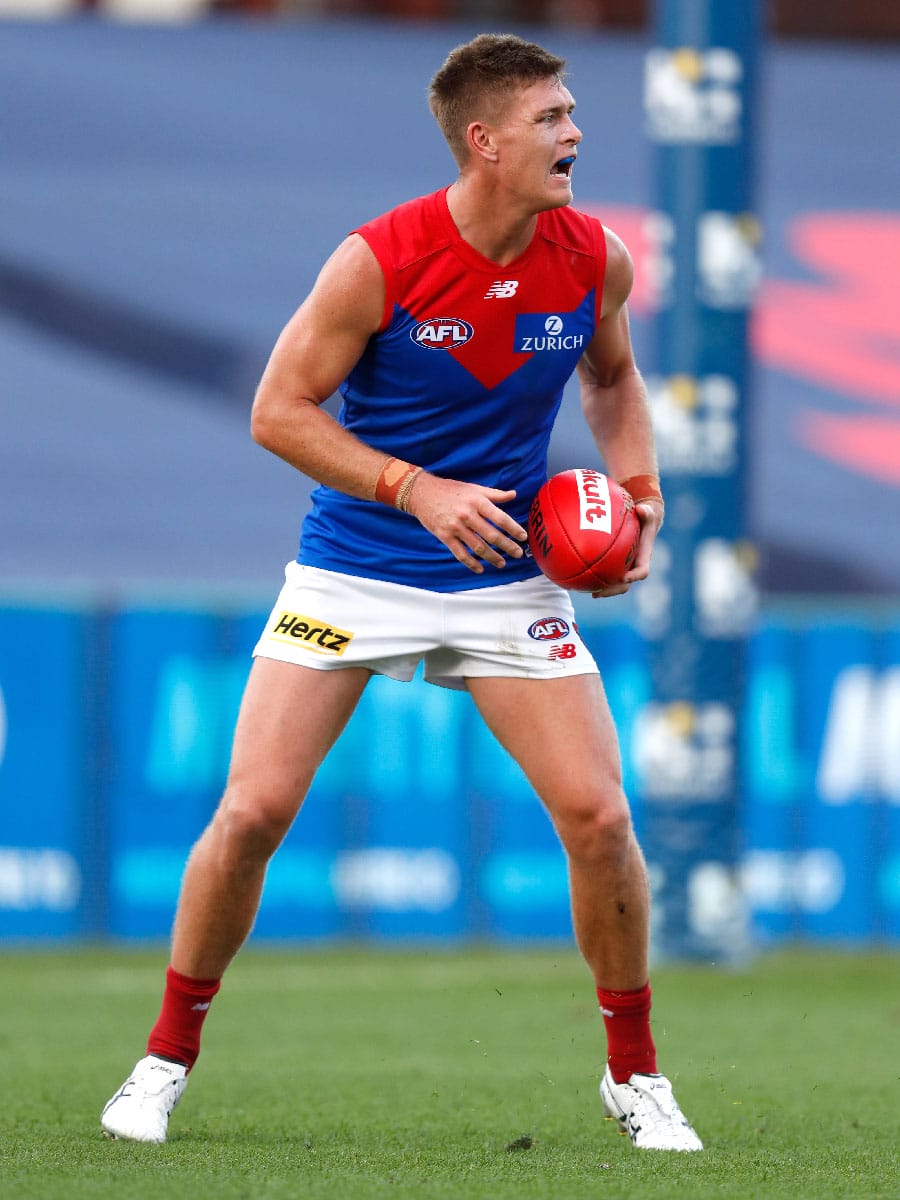 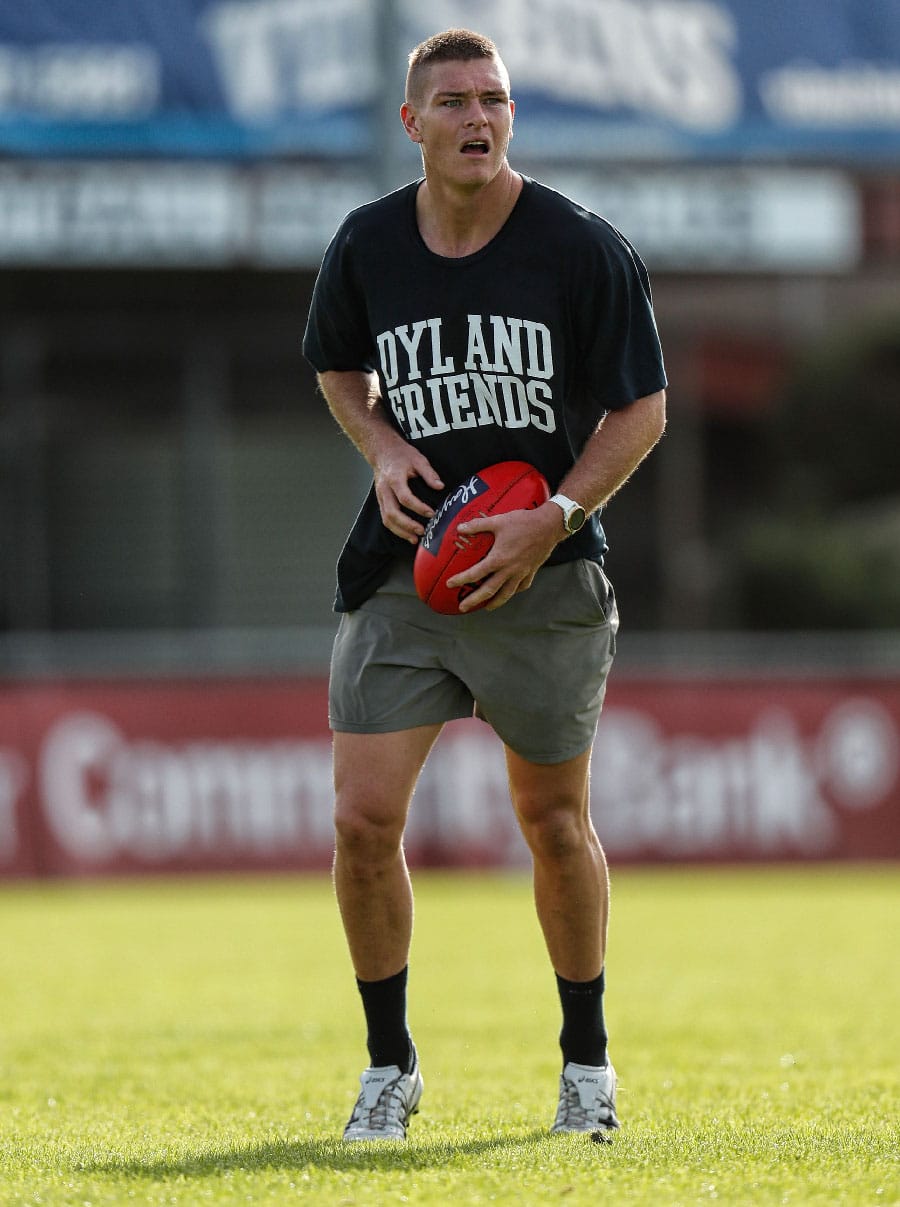 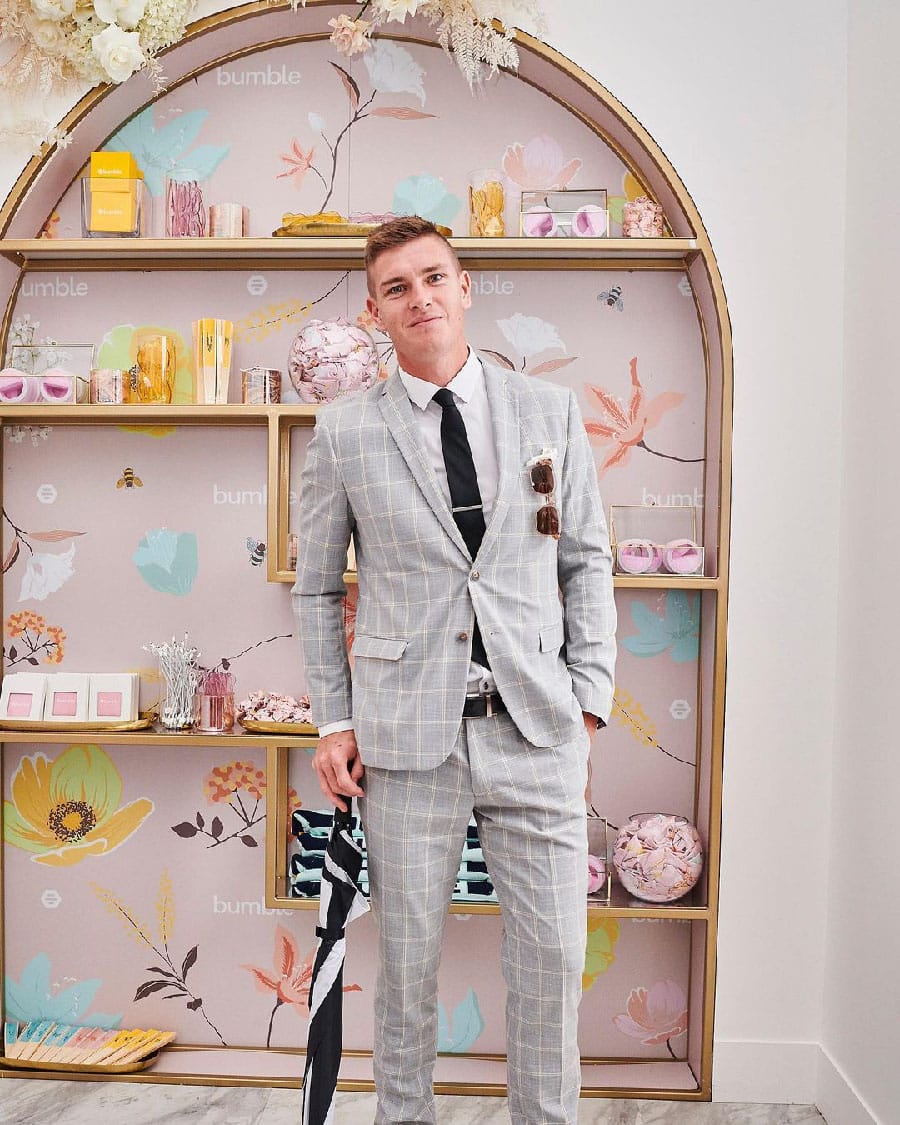 To request more information about Adam Tomlinson, please contact us

Contact TLA
Share Adam's Profile
By continuing to use this site, you agree to receive cookies/similar technologies to measure visits, view videos and use social sharing buttons. Find out more and change your cookies settings.
ACCEPT