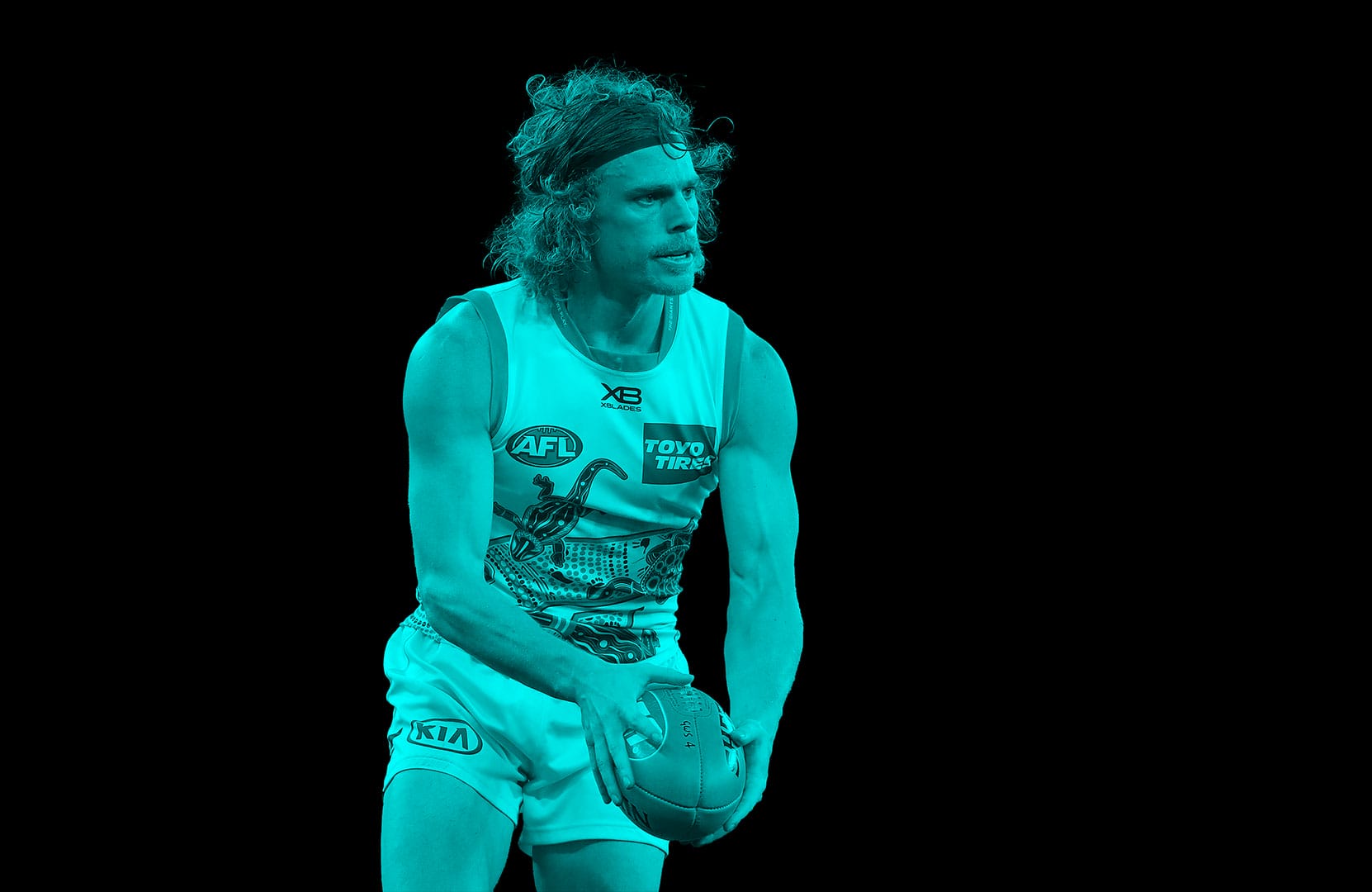 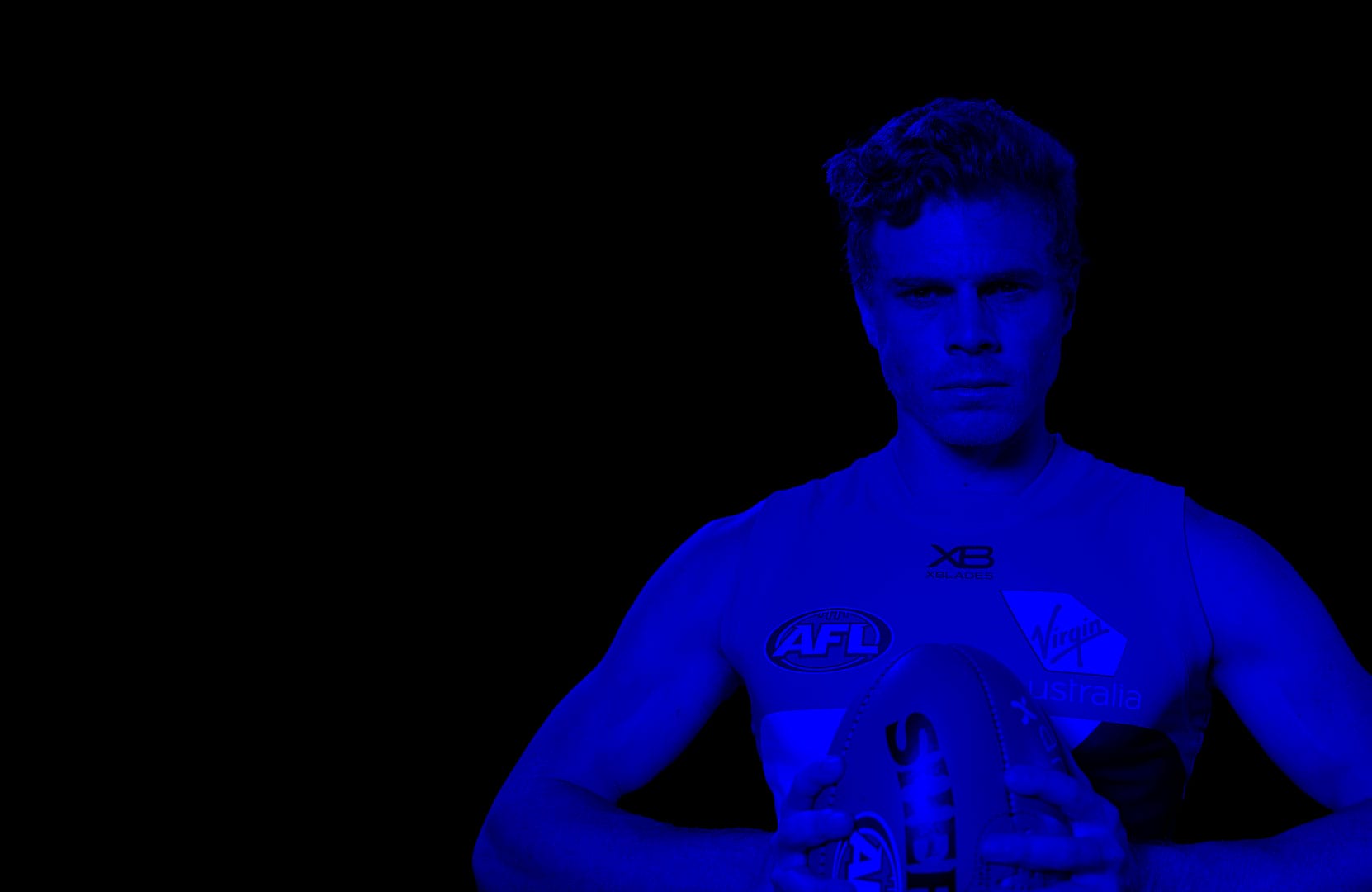 A hard-running defender for the GIANTS, Adam Kennedy has been a reliable part of the GWS back six since day one. 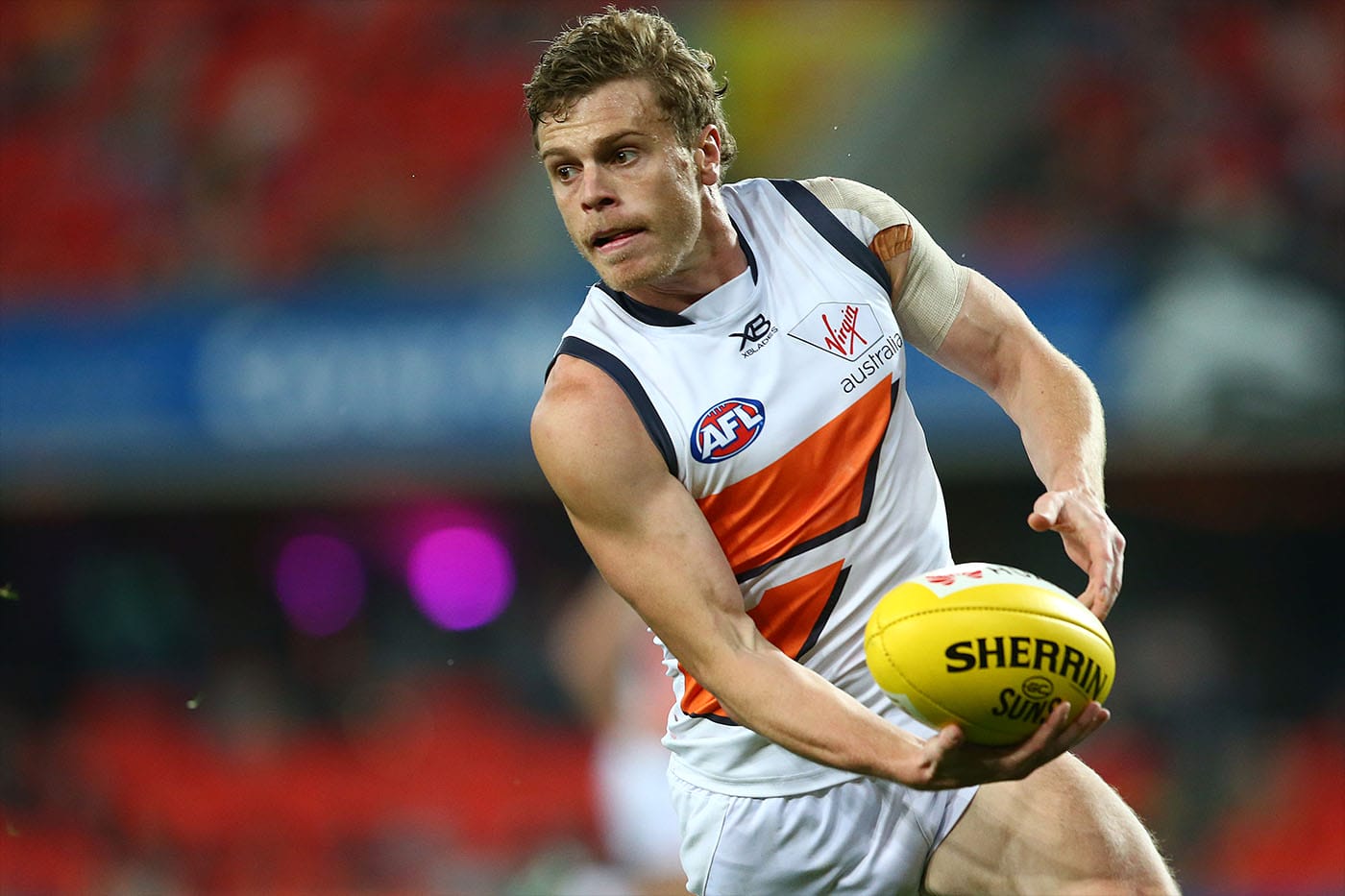 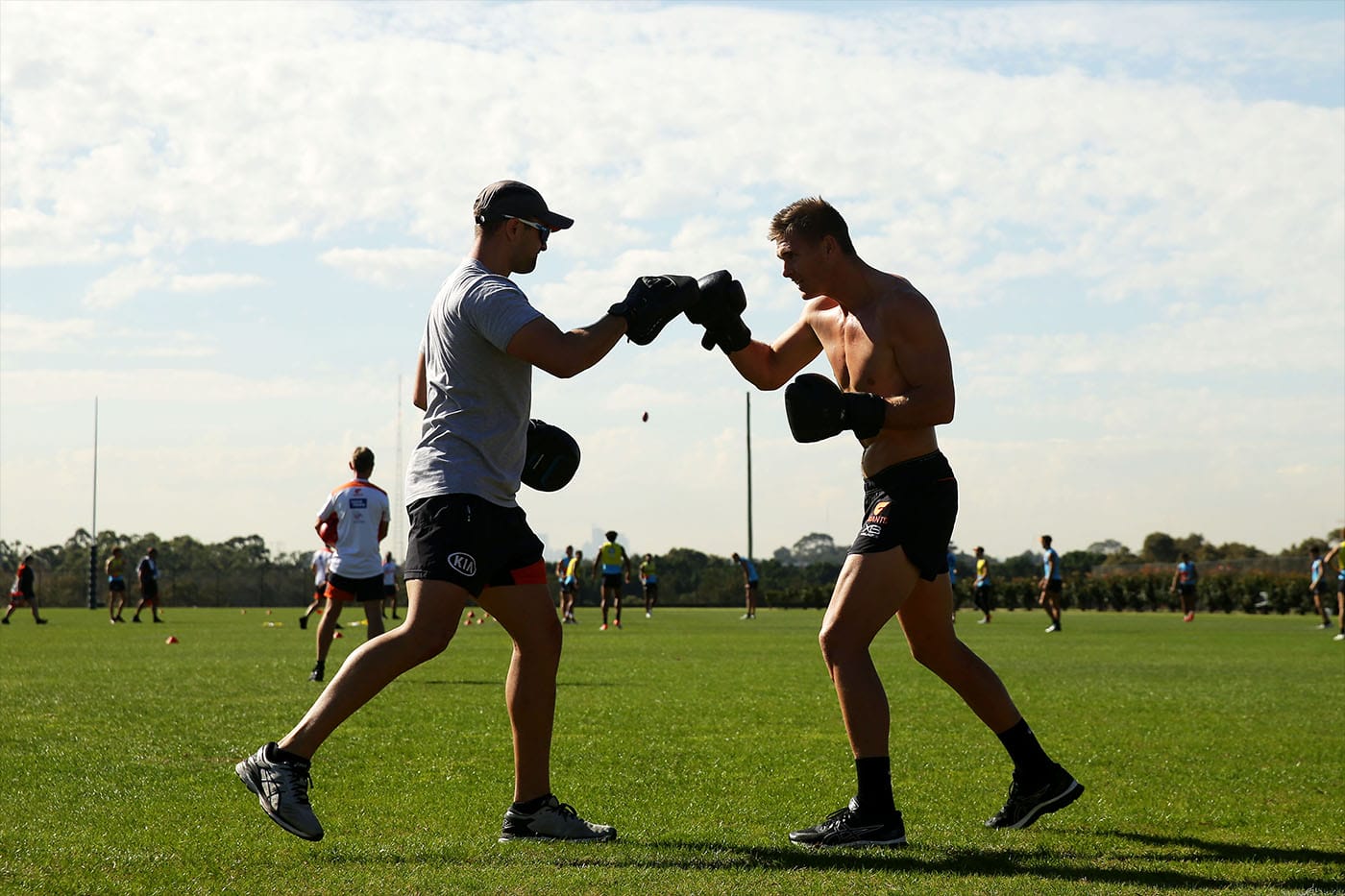 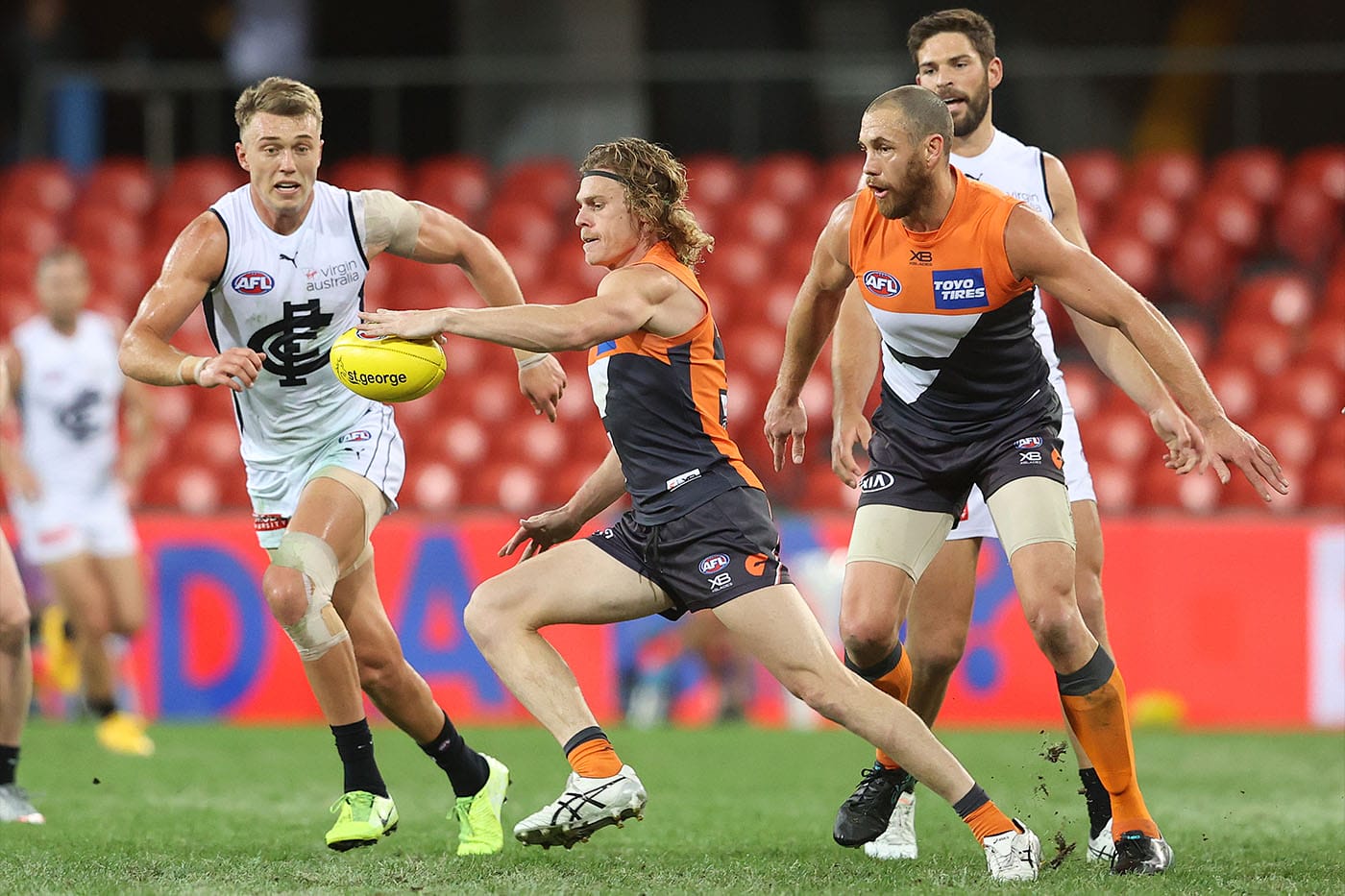 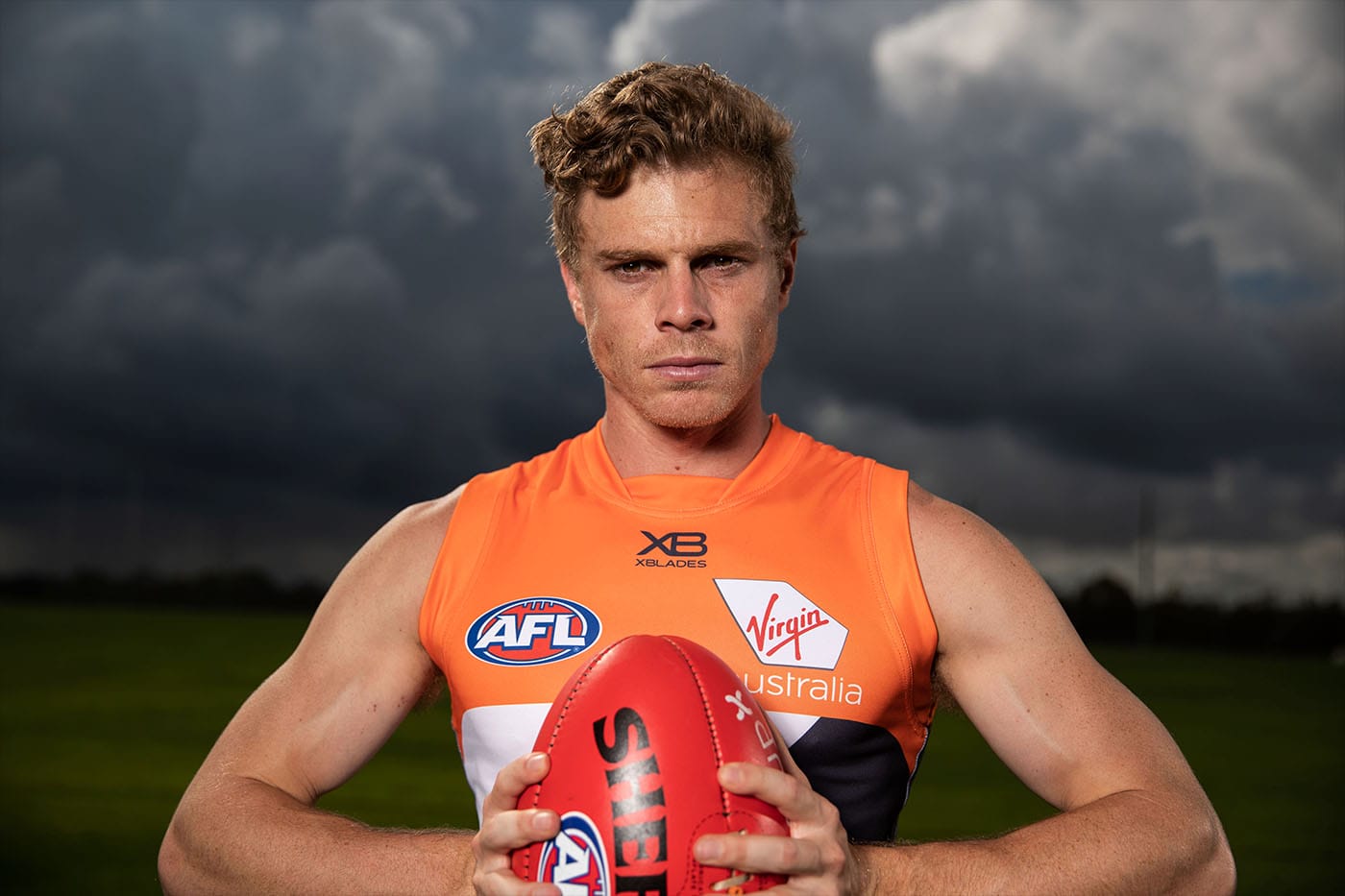 Adam Kennedy played his local football for Melton FC before moving to the Western Jets to pay in the TAC Cup. Much to the surprise of some Adam missed out on the 2010 draft after captaining the Western Jets and performing well for Vic Metro. To his credit he continued to work hard and was selected the next year by GWS.

Adam has already been a great leader on and off the field. Since arriving at the Giants in their inaugural season he is one of the very few still remaining. 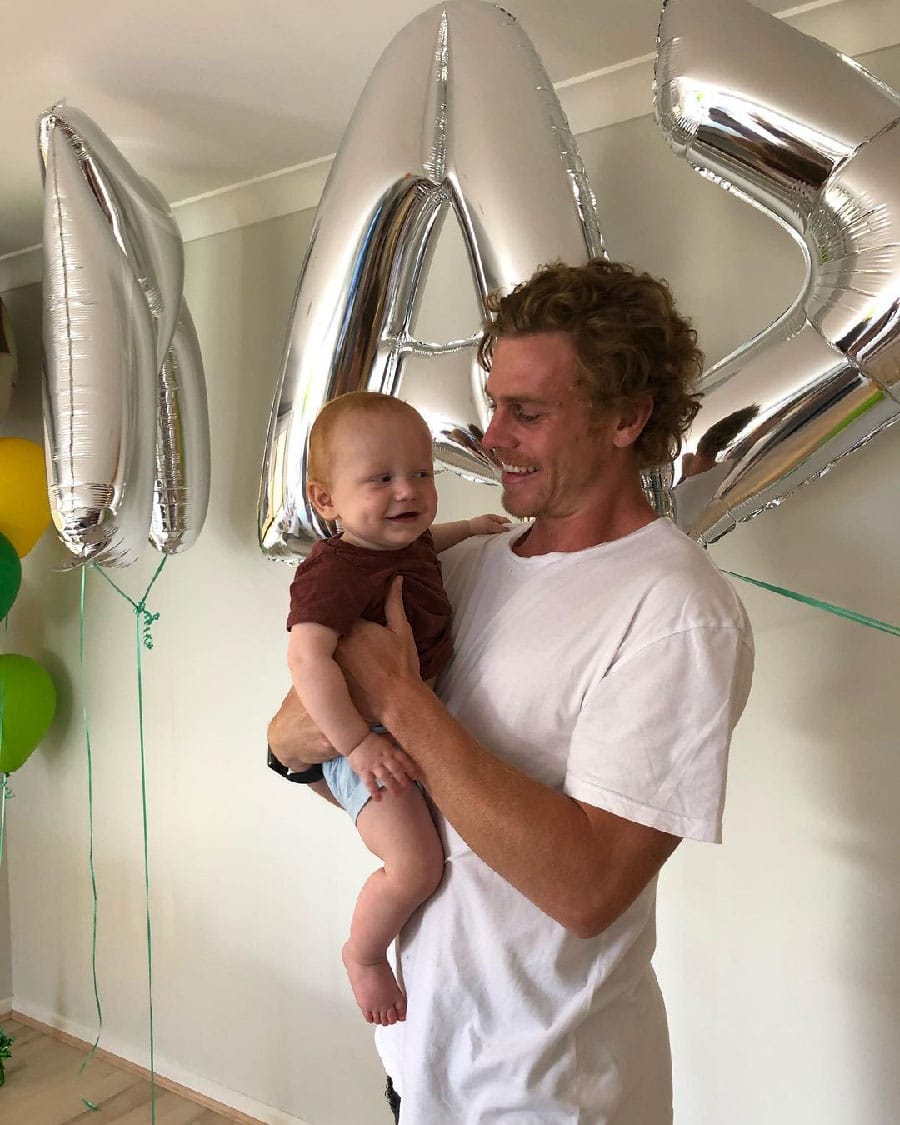 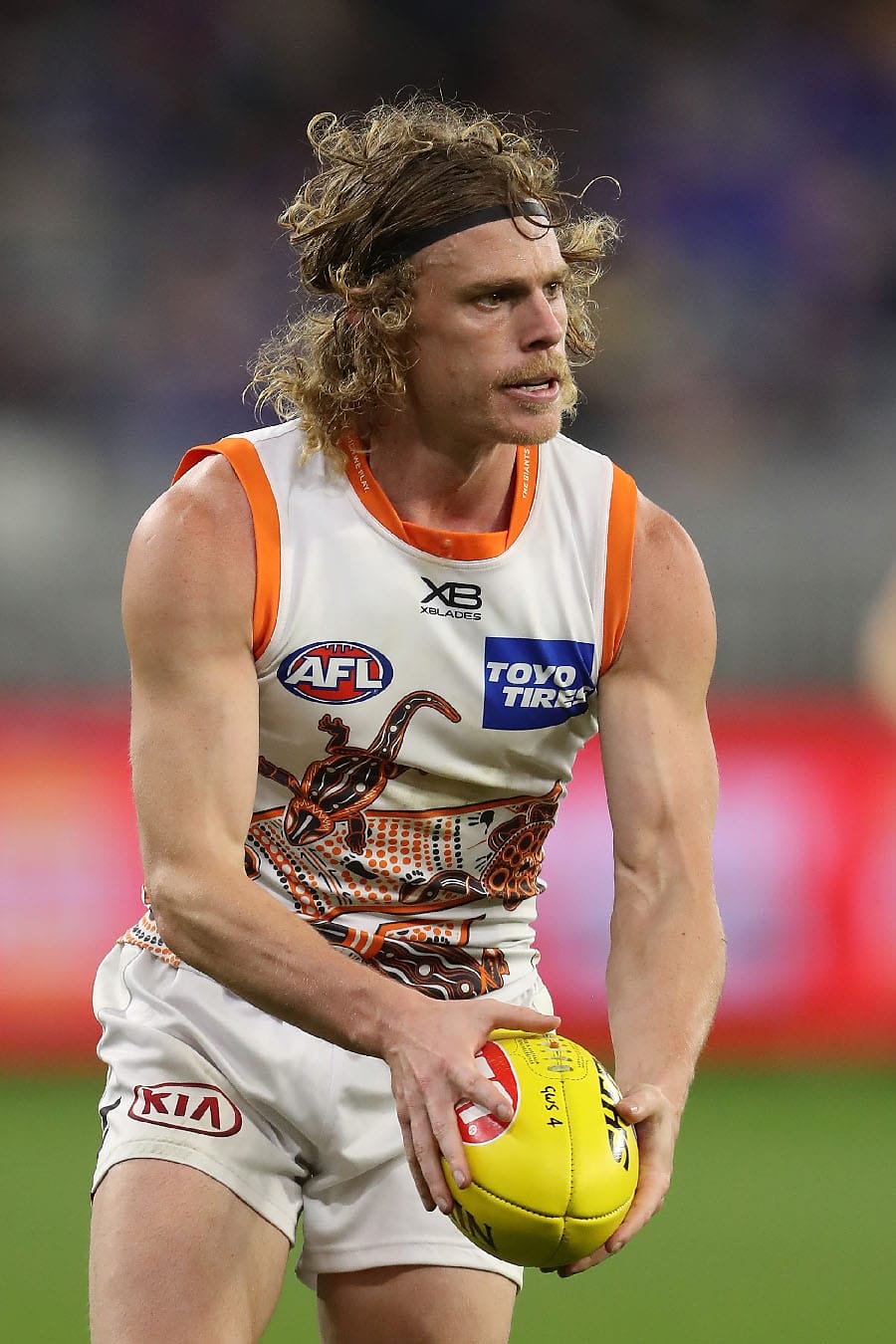 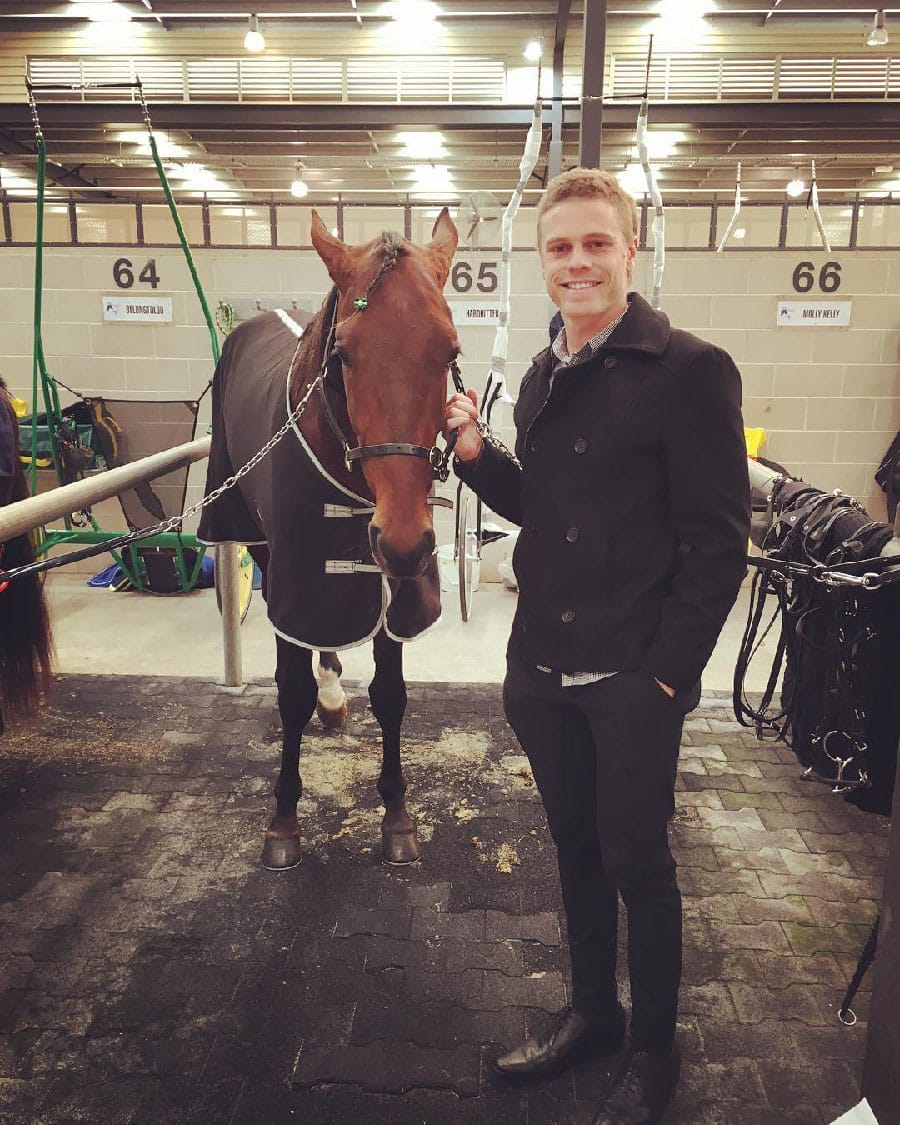 To request more information about Adam Kennedy , please contact us

Contact TLA
Share Adam's Profile
By continuing to use this site, you agree to receive cookies/similar technologies to measure visits, view videos and use social sharing buttons. Find out more and change your cookies settings.
ACCEPT