Medals and World Records
for TLA swimmers at world championships

With less than a year until the Tokyo 2020 Olympics, Emma McKeon has proved herself as one of the world’s best performers at the FINA Swimming World Championships in Gwangju, South Korea, winning an incredible six medals and breaking multiple records.

As part of five medal-winning relay teams, Emma’s crowning moment came as she anchored the women’s 4x200m freestyle team to a gold medal and set a World Record in the process. McKeon swam the butterfly leg in the 4x100m mixed medley, helping Australia to a gold medal that was won by 0.02 seconds over the powerhouse swimming nation USA.

Emma showed versatility as she swam alongside fellow TLA athletes in Bronte and Cate Campbell to win gold and set a championship record in the 4×100 freestyle before picking up an individual bronze in the 100m butterfly the next day.

Emma and Cate swam to take the silver medal in the women’s 4×100 medley and Emma and Bronte took the silver as a part of the mixed 4×100 freestyle team that finished in Oceania Record time.

Cate Campbell’s incredible championships saw her pick up an impressive five medals in total. Cate’s two golds, one silver and two bronze medals sees her career world championships tally reach an incredible total of 12. Aside from the aforementioned relays, individually Cate won silver in the 100m freestyle and bronze in the 50m freestyle.

In the men’s races, Mack Horton continued to show his prowess in the pool, winning the silver medal in the 400m freestyle. Mack also highlighted his ability to swim strongly in team events, competing in the men’s 4x200m freestyle relay, winning the gold medal and setting a new Oceanian Record. In that race, Mack set the fastest split at 1:44.85 – a time that would’ve seen him snatch the individual gold medal in that event had he raced.

Unlike Sister Emma, David McKeon was unfortunately unable to compete in this world championships because of a recent shoulder surgery. David believes his extended recovery will serve him well for the Tokyo Trials, confident he “can get back to my best” and be swimming faster than ever.

TLA UK swimmer, Adam Peaty has a championships to remember, dominating the breaststroke events and rewriting the history books. Peaty achieved the never-before-done “Triple Double” by winning gold in both the 50m and 100m breaststroke for the third consecutive time.

In the 100m breaststroke semi-final, Peaty broke his own World Record and became the first man to swim under 57 seconds in the event before anybody else had ever swam under 58 seconds.  “There’s no other word except for incredible,” he said. “I’ve been chasing that for three years now.”

Adam won two more medals for the championships, a bronze in the mixed 4×100 medley and a gold in the 4x100m medley alongside TLA UK swimmer Duncan Scott.

Scott, 22, also took home a bronze in the 200m freestyle event, his first individual world medal. Duncan was also part of the 4x100m Freestyle team which finished 5 th in the final but set a new British record.

Fellow TLA UK swimmer Siobhan-Marie O’Connor also took part in the championships despite a terrible year for her health. Managing her ulcerative colitis through the year, and off the back of only a few weeks training, O’Connor qualified for the final of the 200m Individual Medley, finishing in 7th in the event. A truly commendable effort from someone who could barely swim at the start of the year, we are excited to see how she progresses into Tokyo 2020. 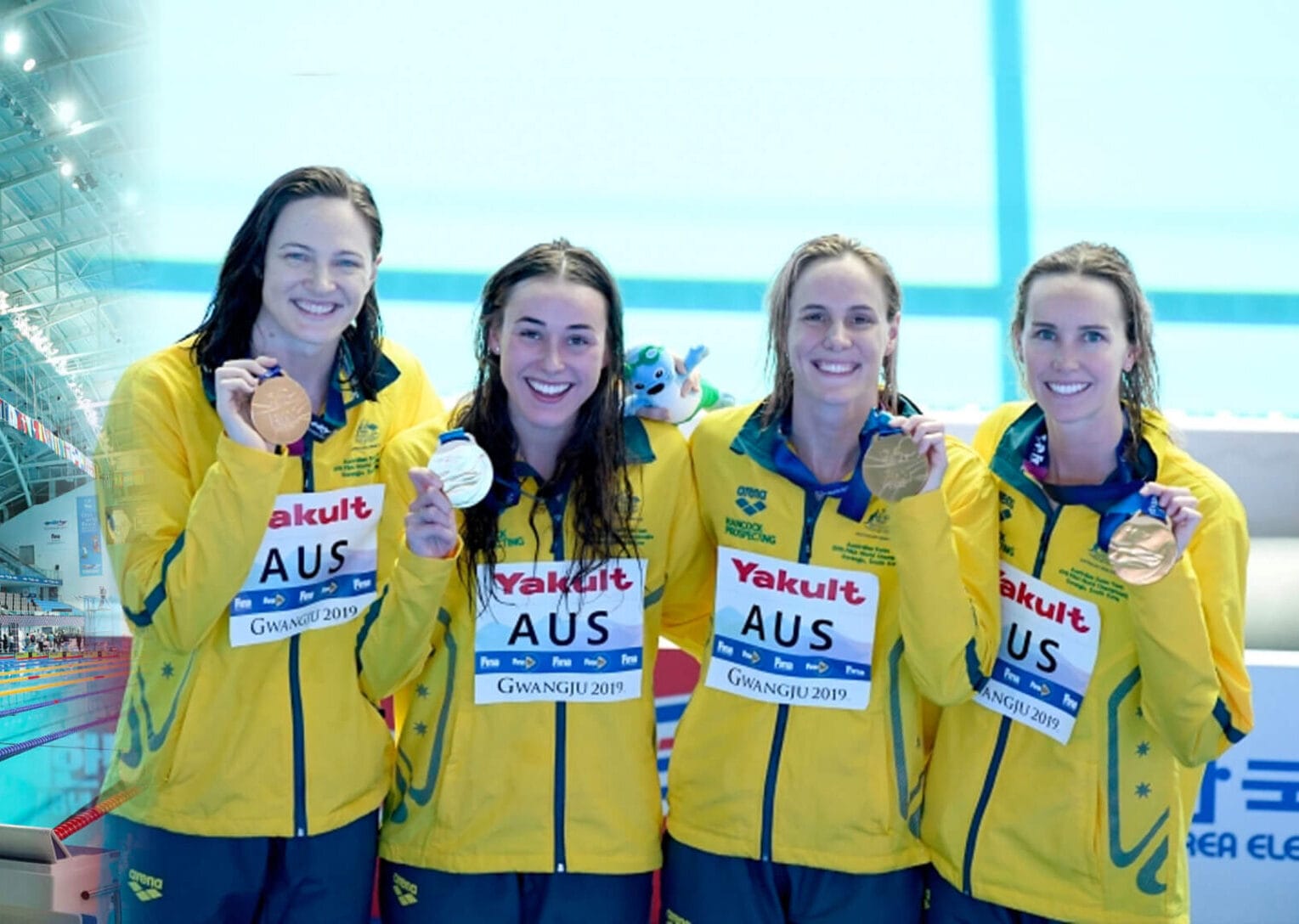 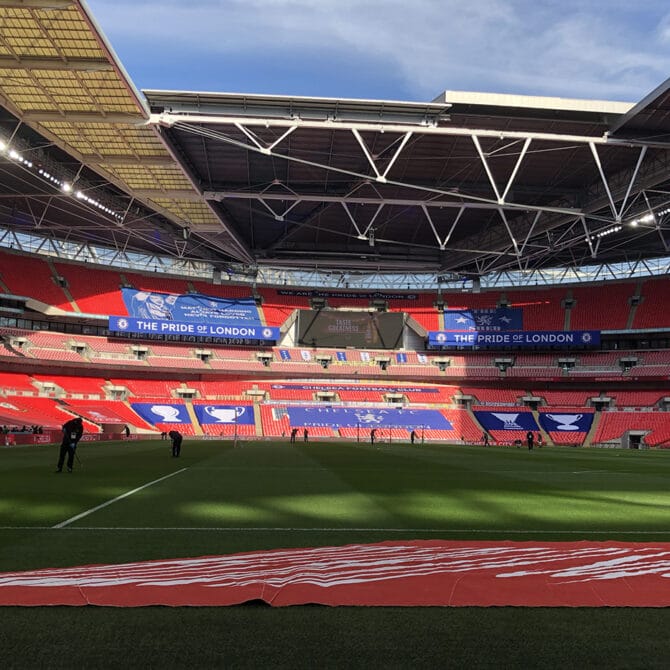 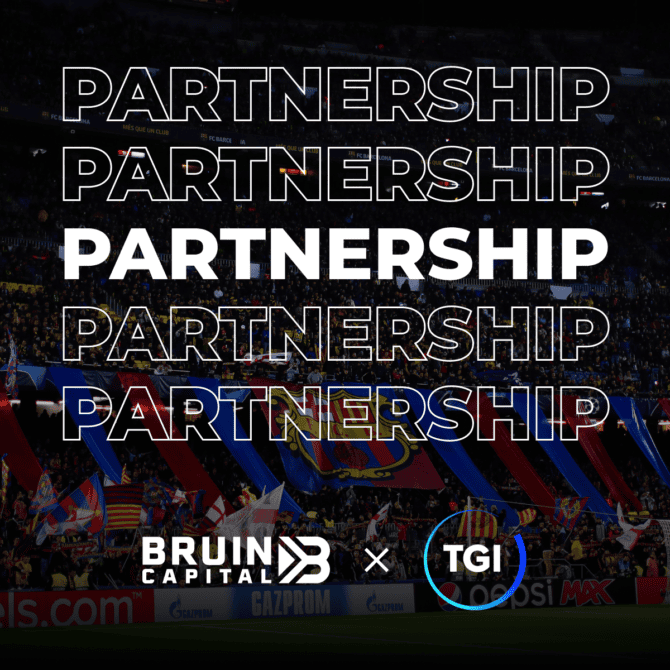